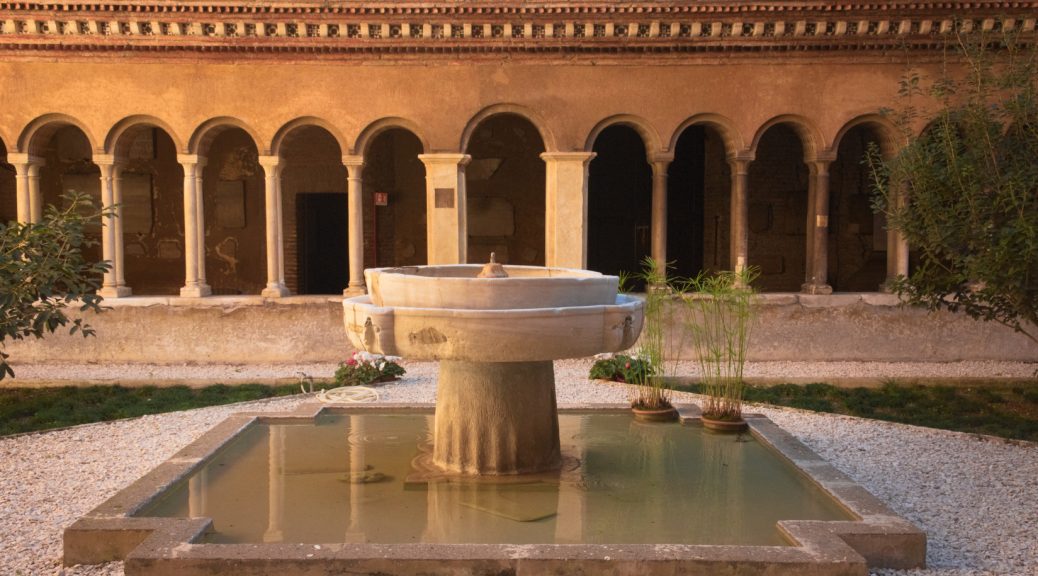 Near the famous Lateran cathedral there is such a gem – a monastery in a former fortified medieval cardinal’s palace around a church, whose fragments date back to the 4th century. The basilica, partially destroyed in the 11th century, now has an unproportionally big, although very elegant apse, because it was rebuilt in a smaller form, while the apse itself was preserved from an earlier church. The whole has an exceptionally real, slightly worn-out character of a mixture of times and styles, but definitely we were fully charmed by a picturesque lit cloister hidden behind the church. With its small fountain and the scent of eternity. 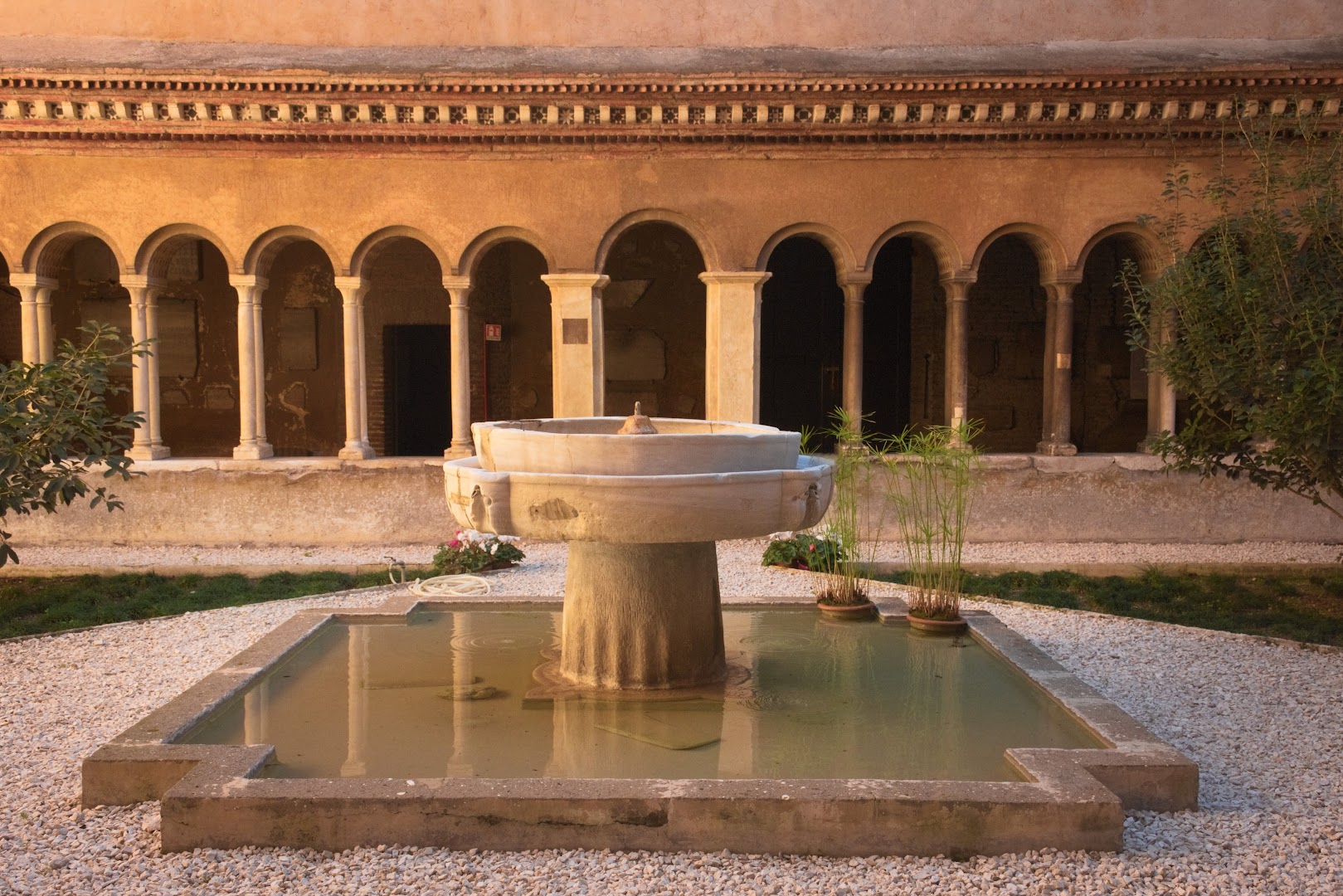 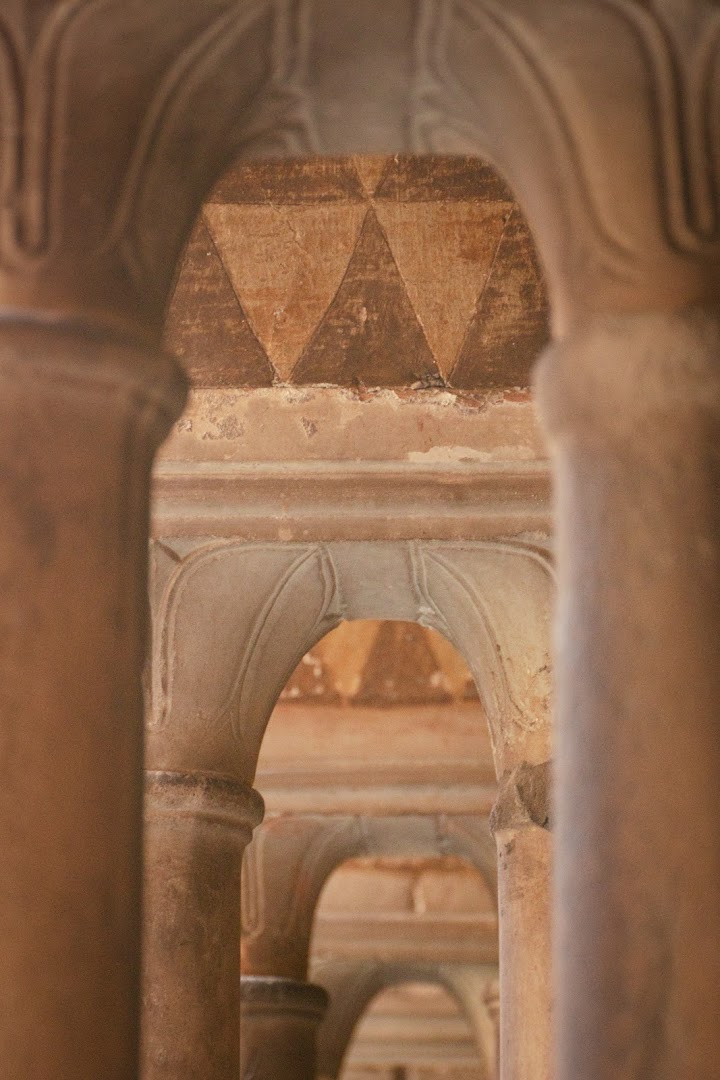 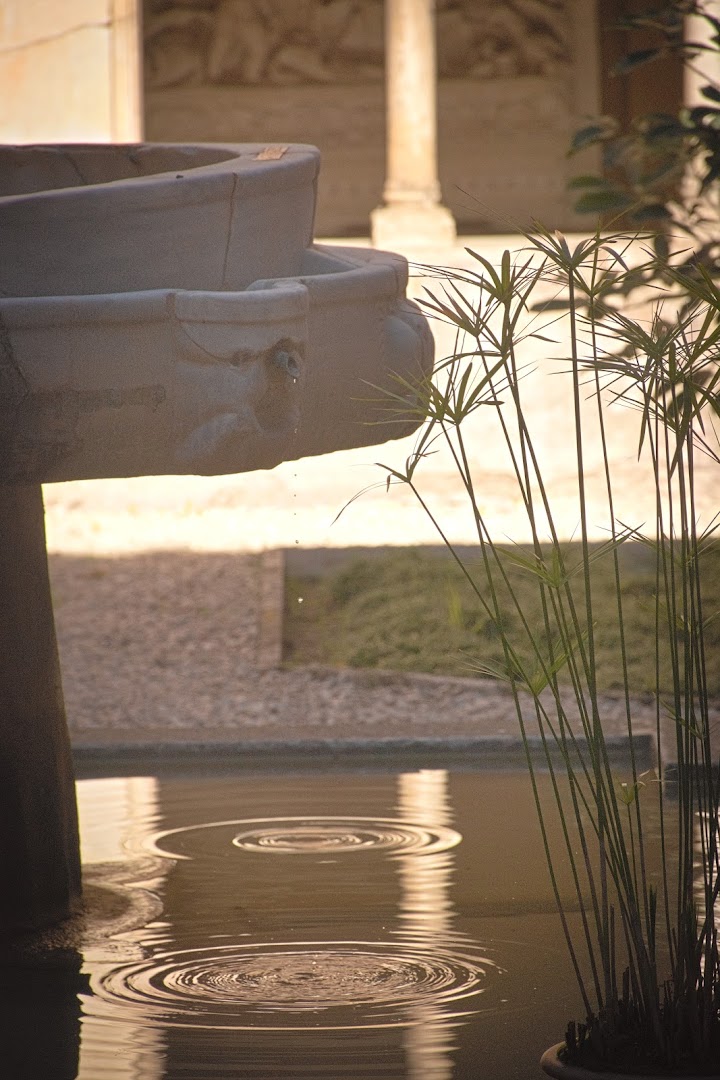 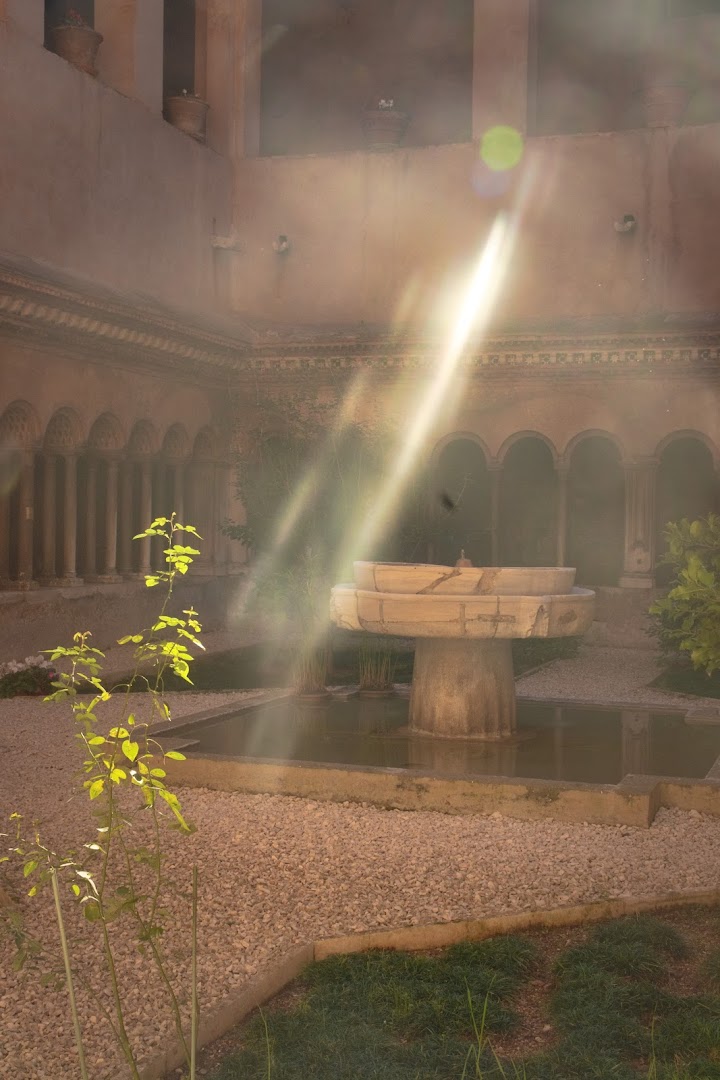 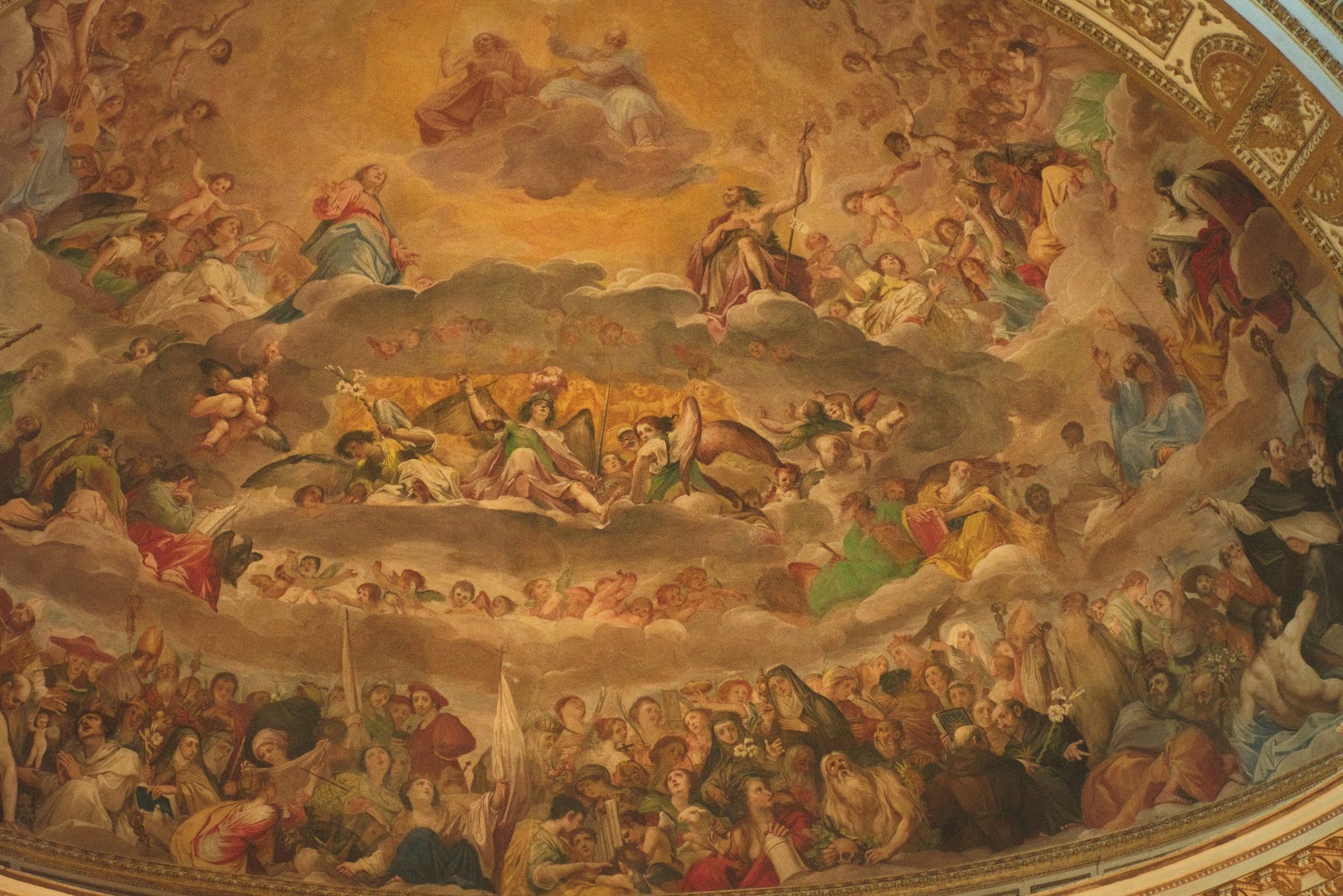 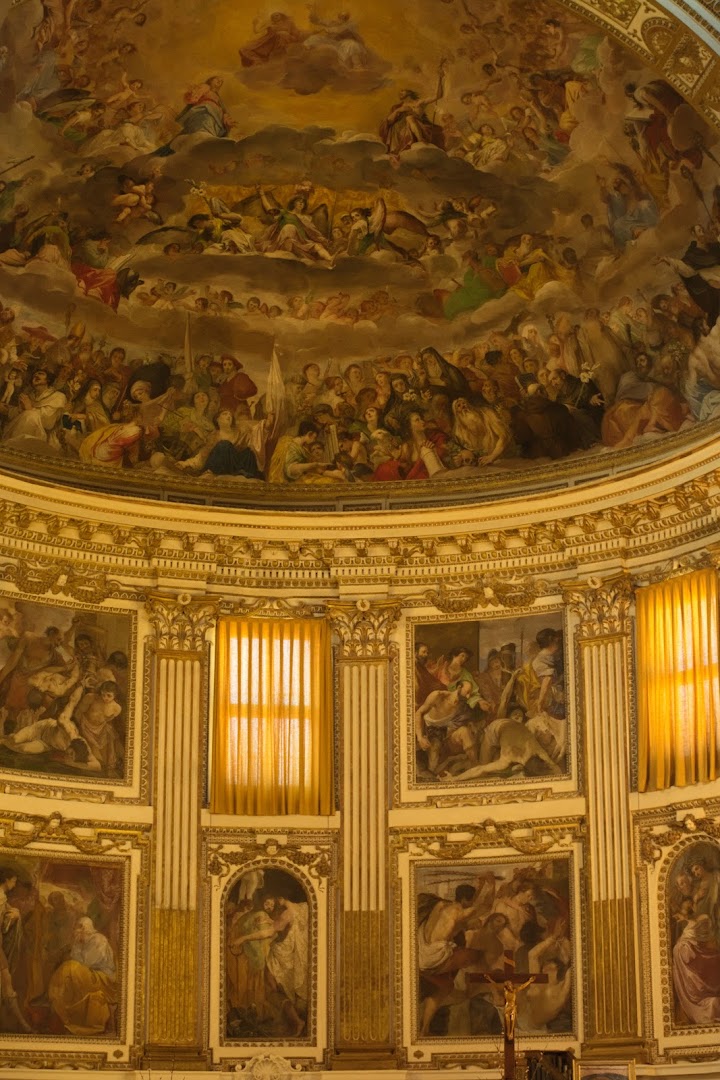 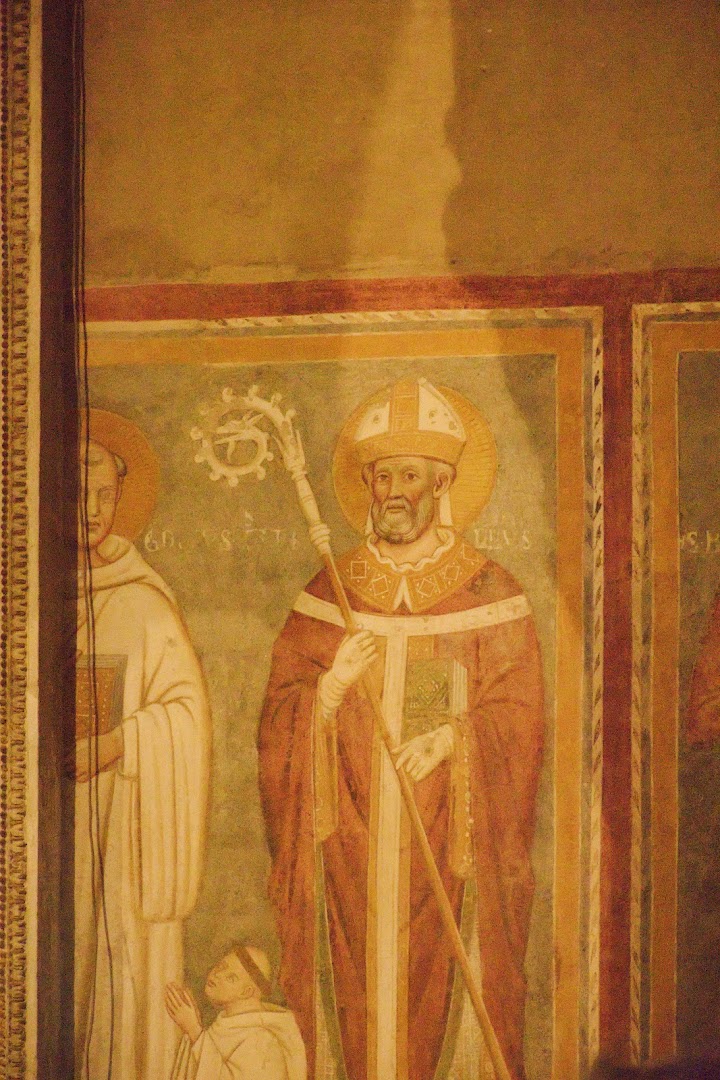 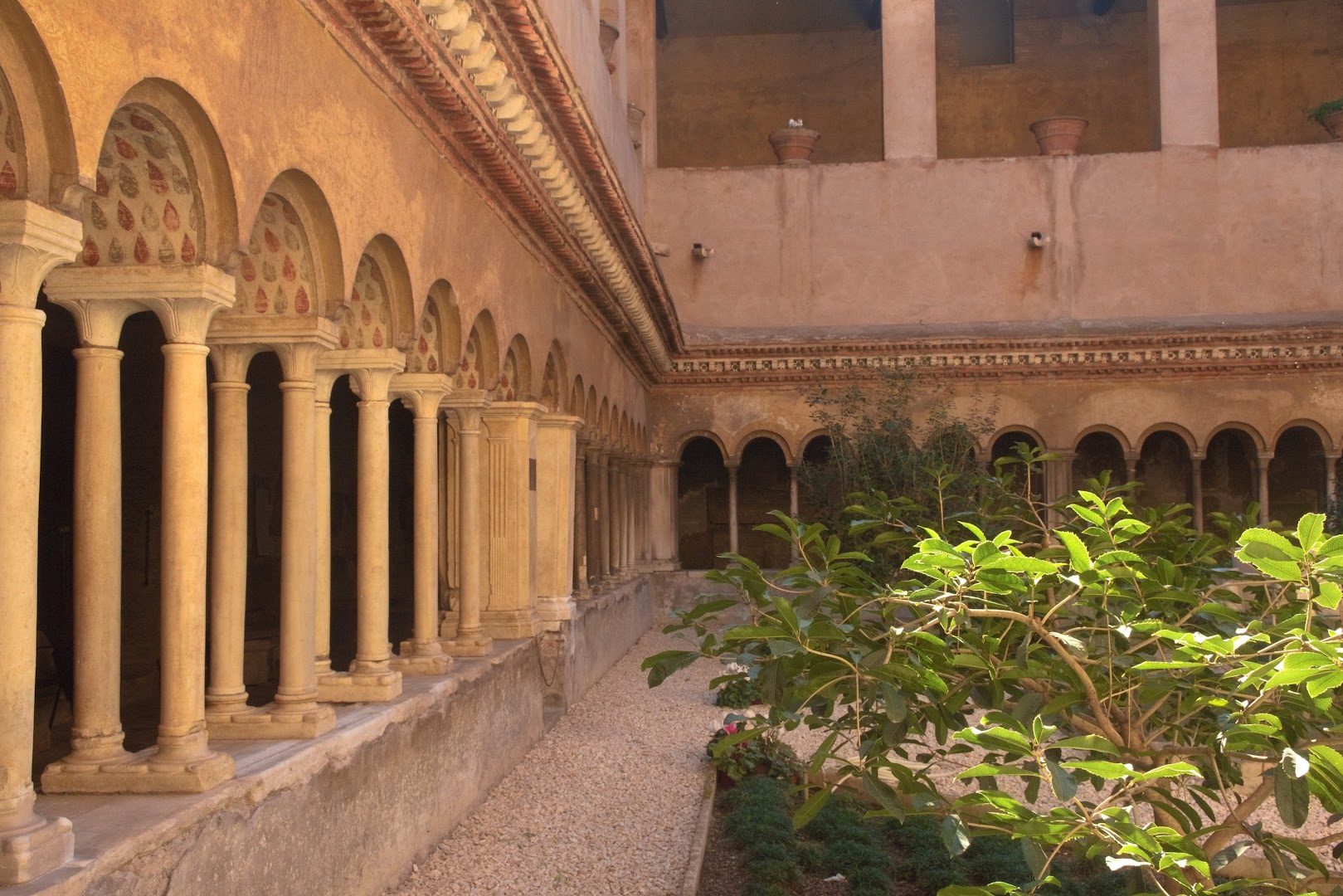 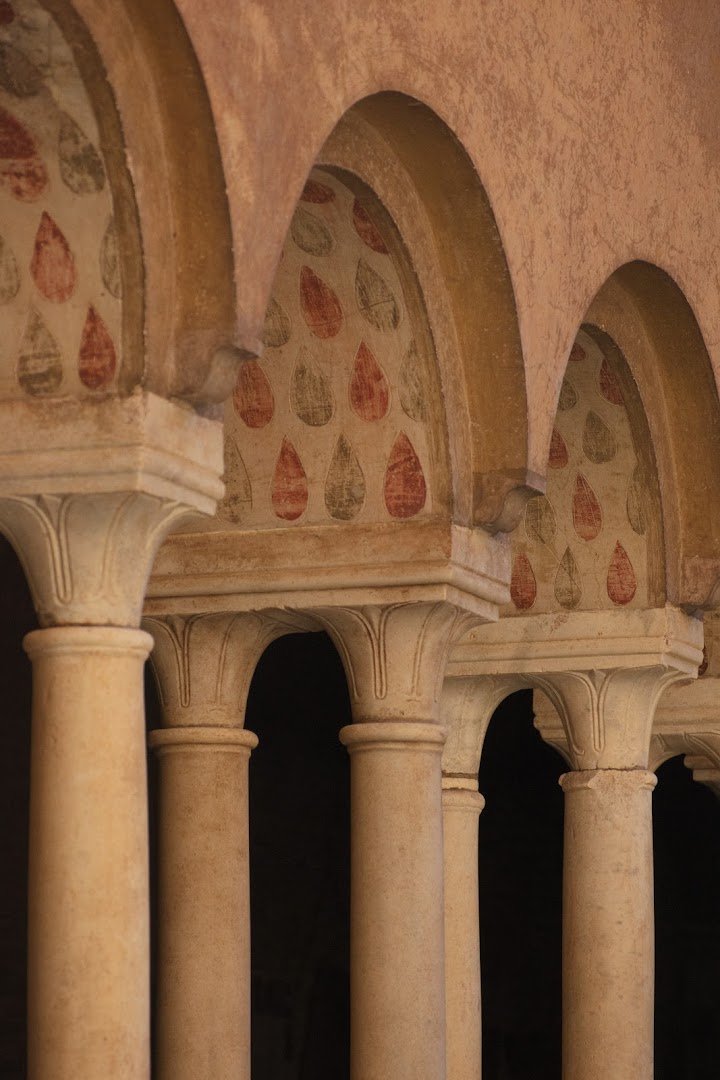 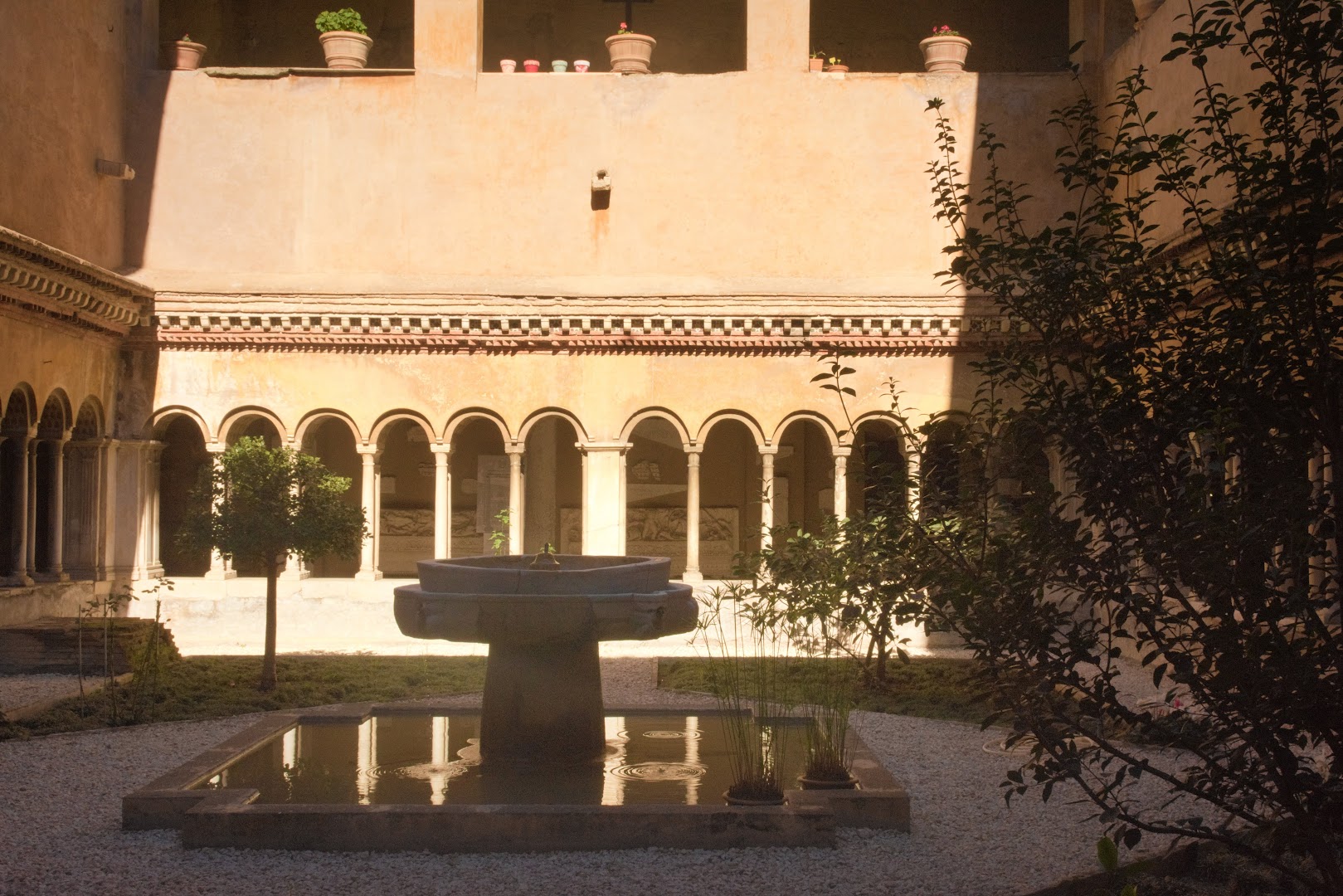 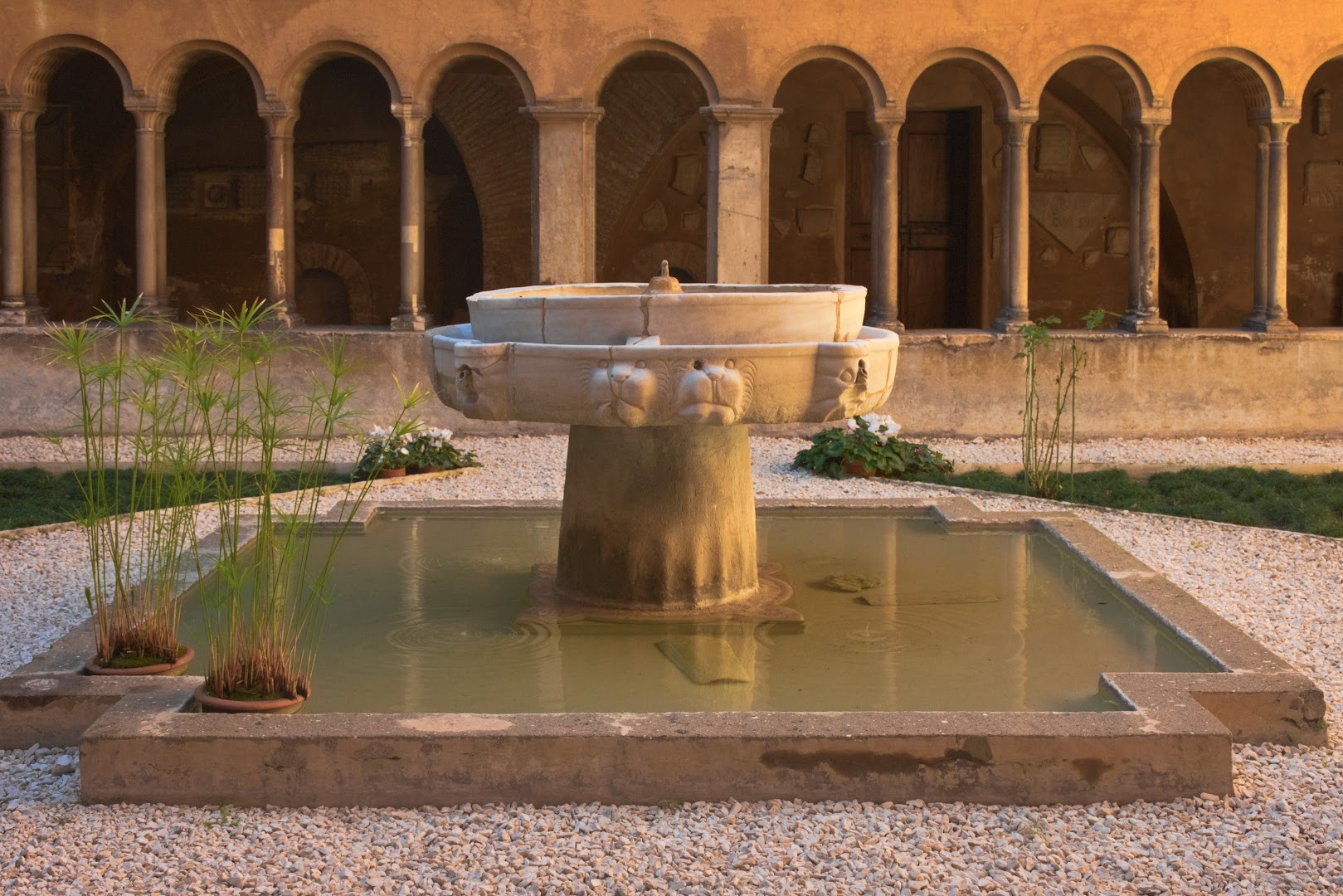 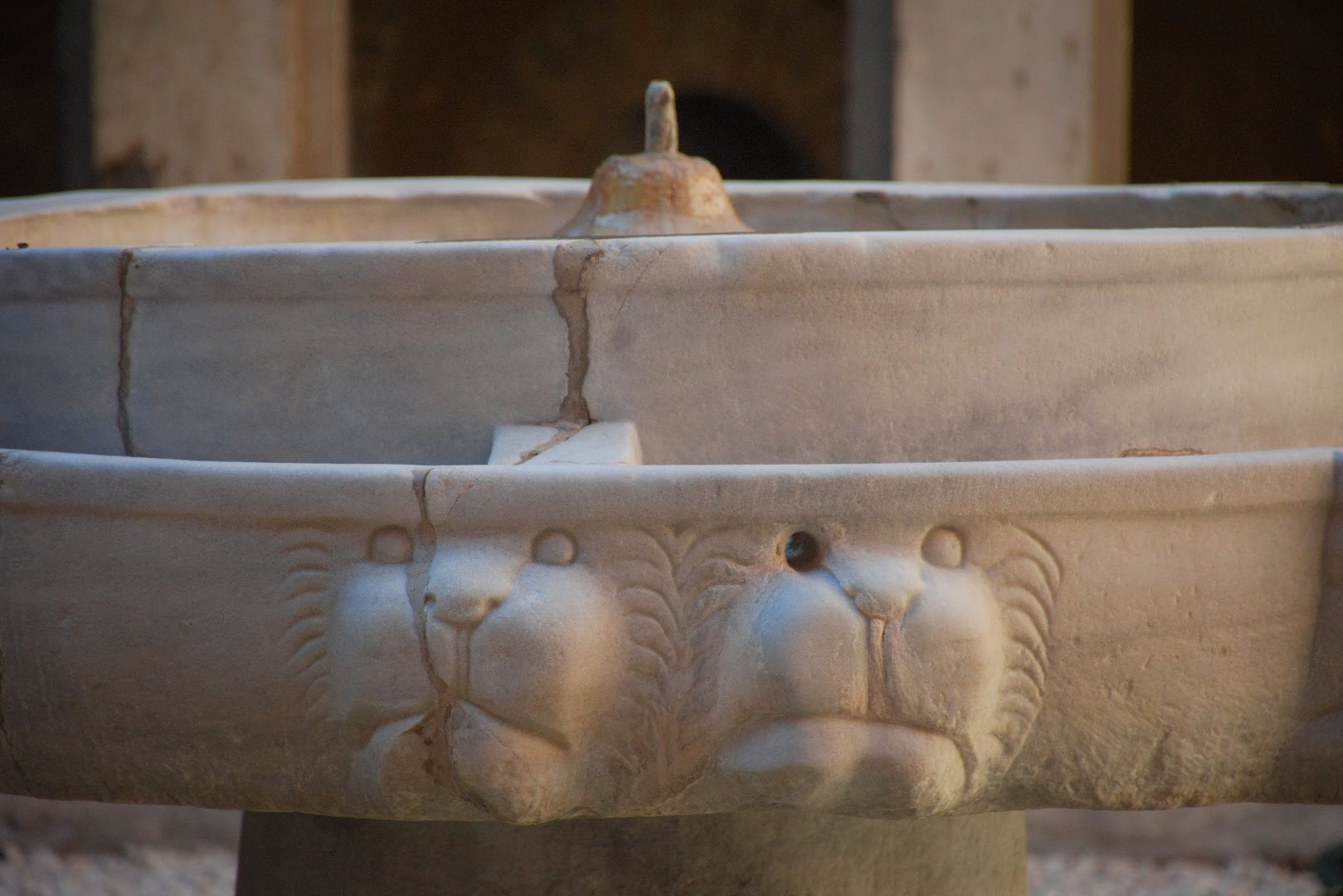 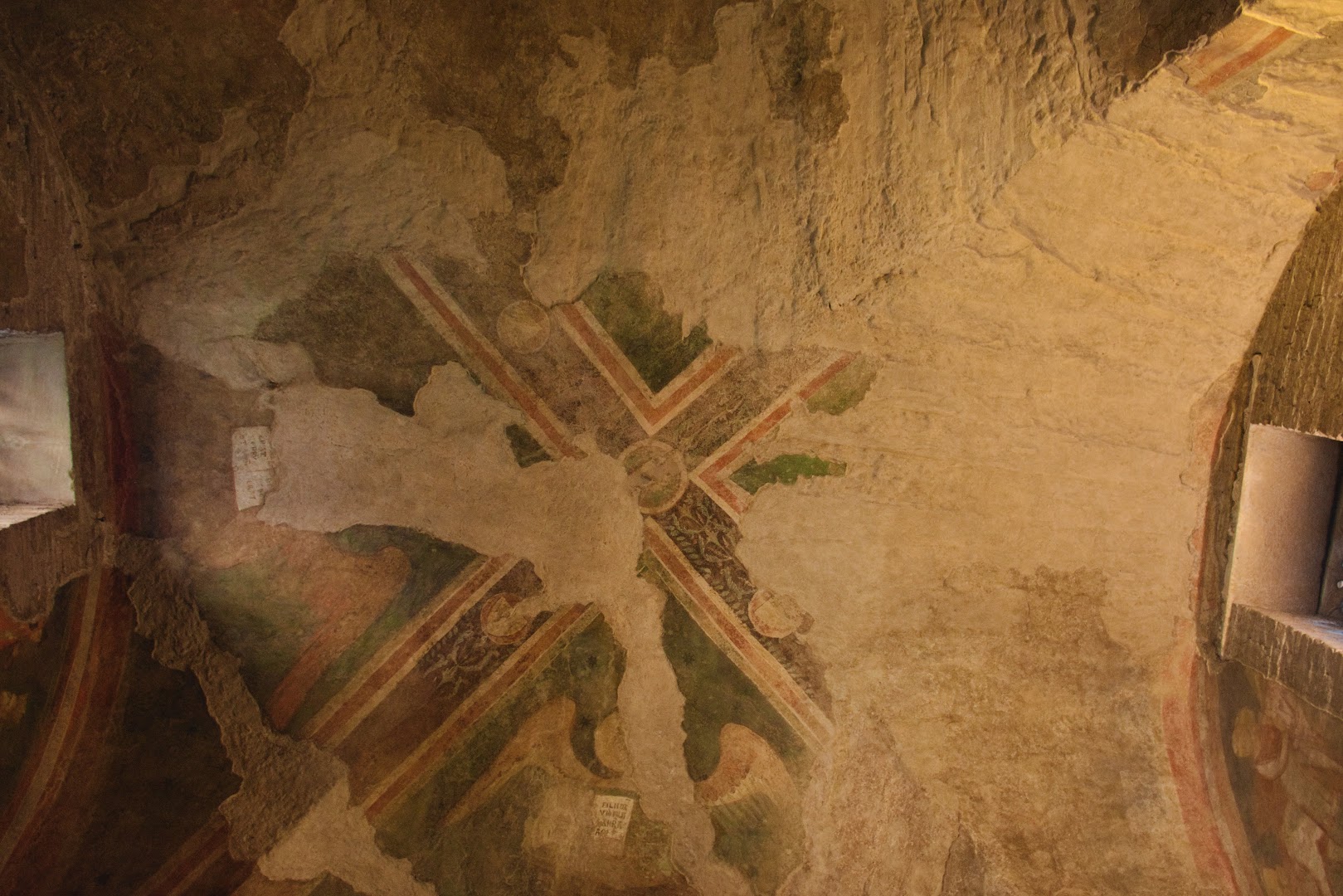 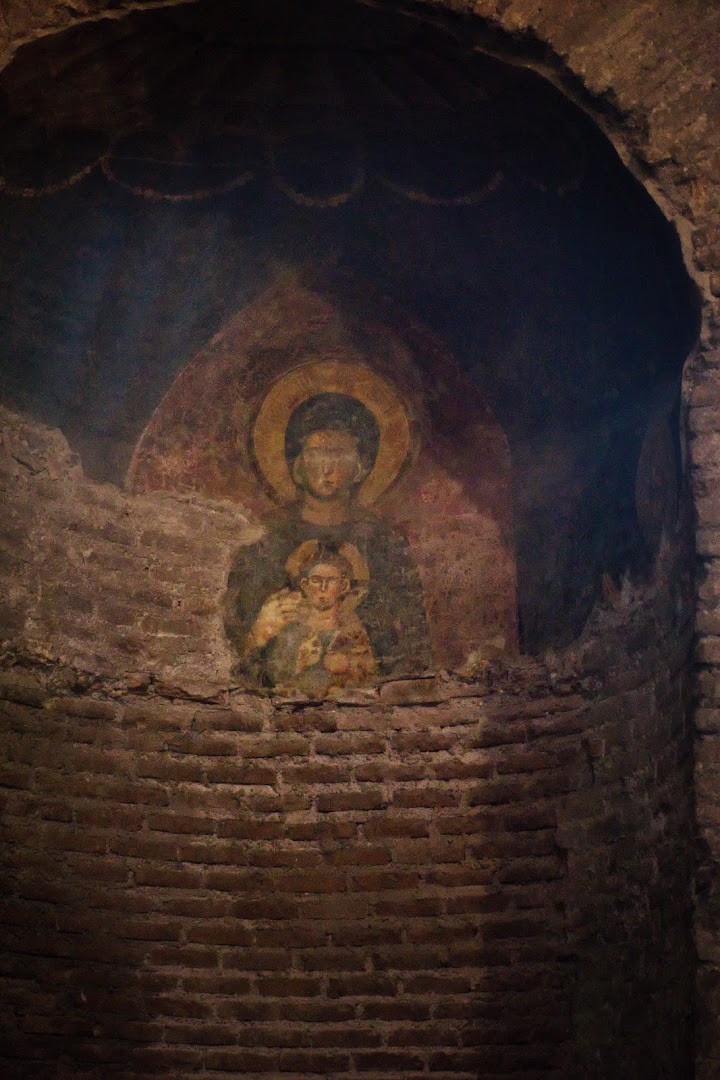 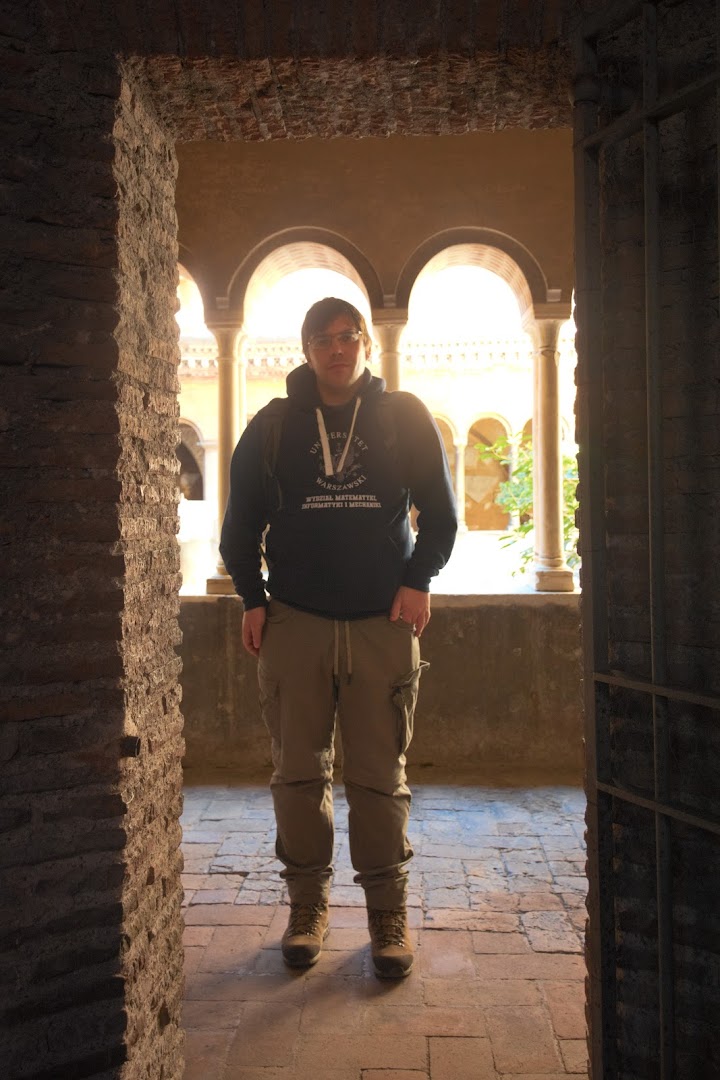 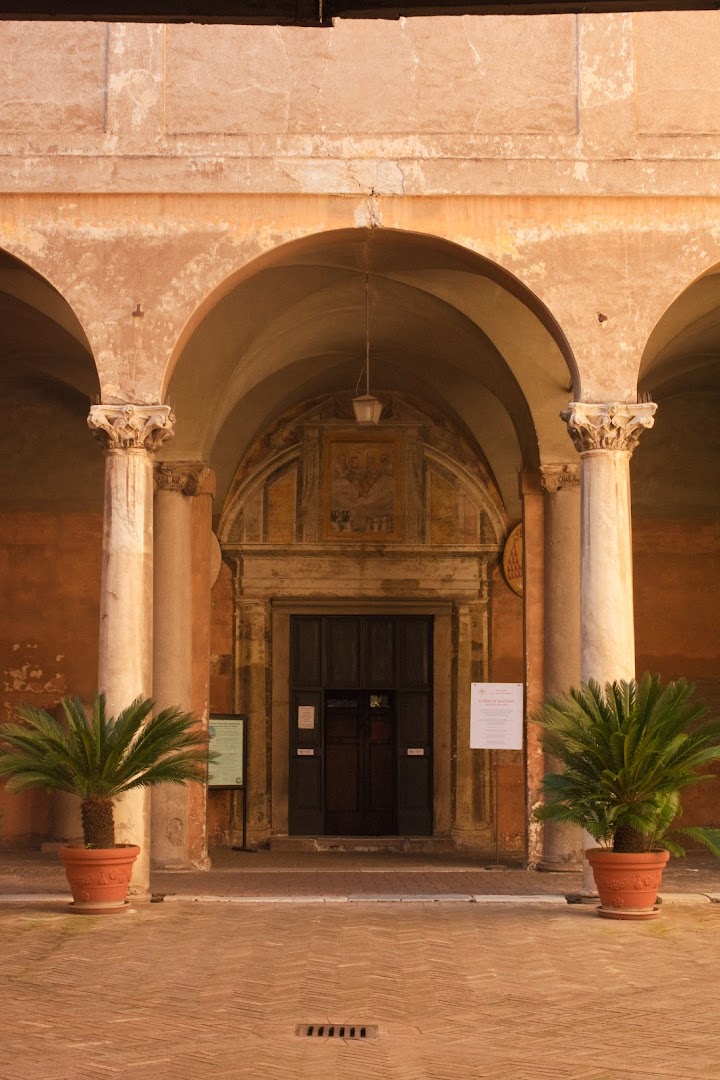