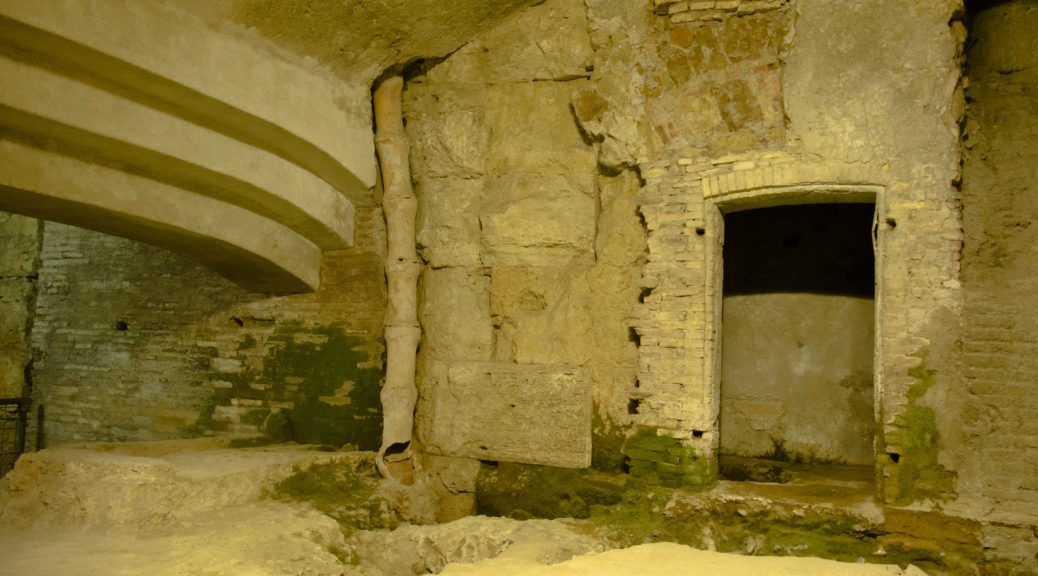 A visit to the latest part of the National Roman Museum – Crypt of Balbus, telling the story of this particular place. From marshy Fields of Mars, through the theater built here by Proconsul Balbus, which then burned down but was rebuilt under Domitian. Through medieval Rome, where the round wall of the theater more and more disappeared in more shabby houses, and eventually became one of the walls of the monasteries. Which, however, also had to give way to other churches and buildings, and then make room for modern streets. The city’s life for centuries is therefore contained in a condensed, concentrated form. By the way, the fact that the museum is here now (looking still partly unfinished) is in itself a parable for the contemporary role of the center of the Eternal City. 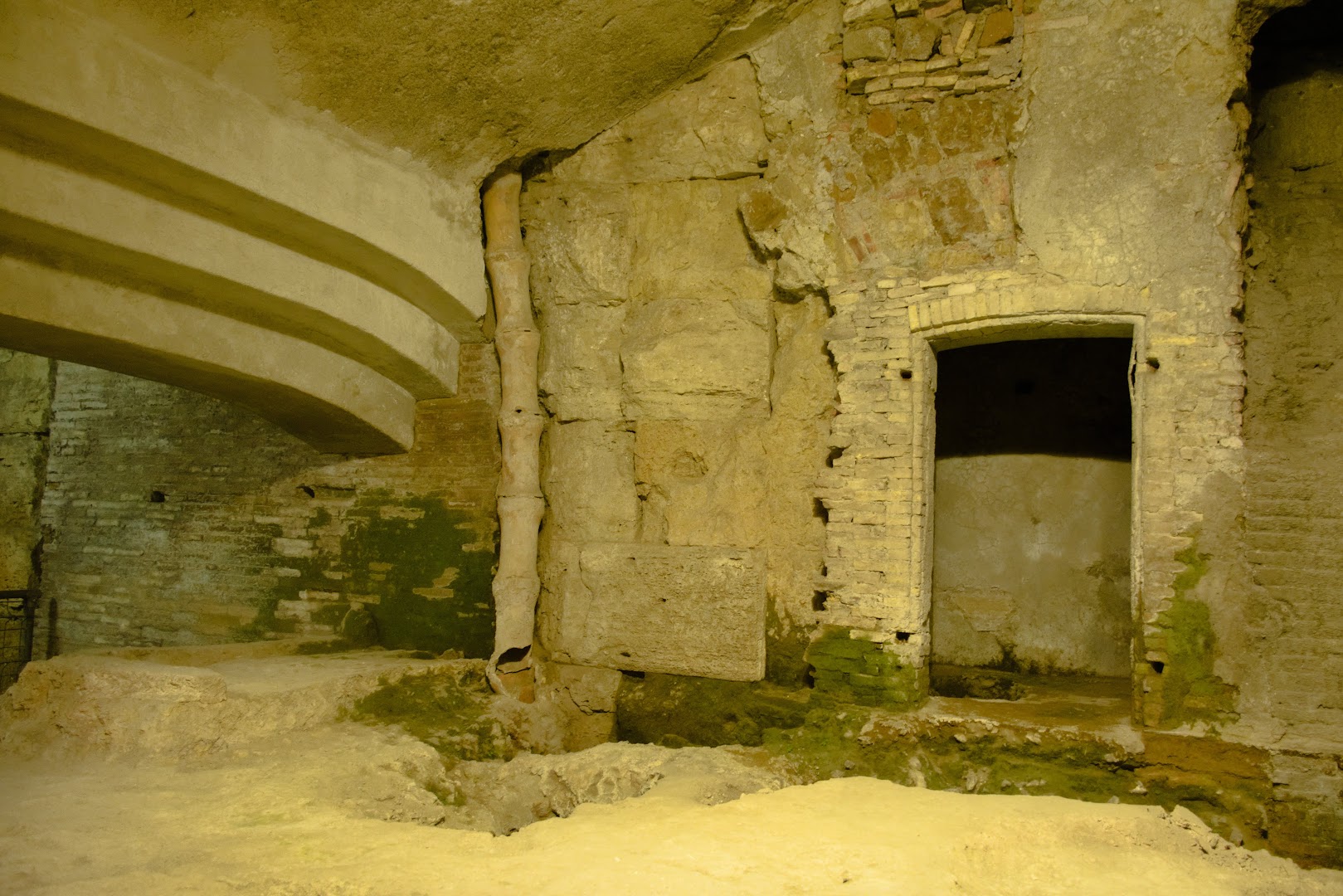 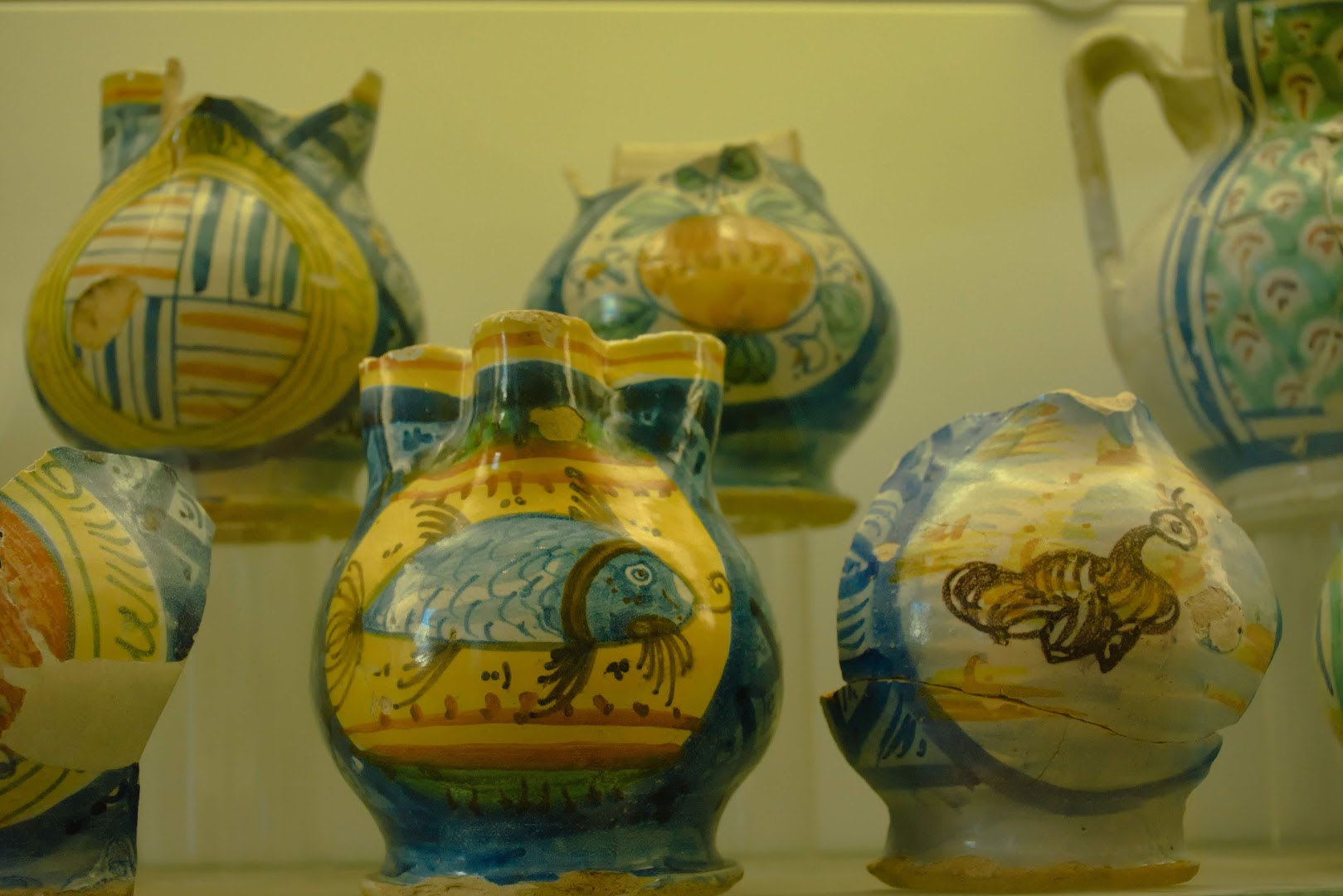 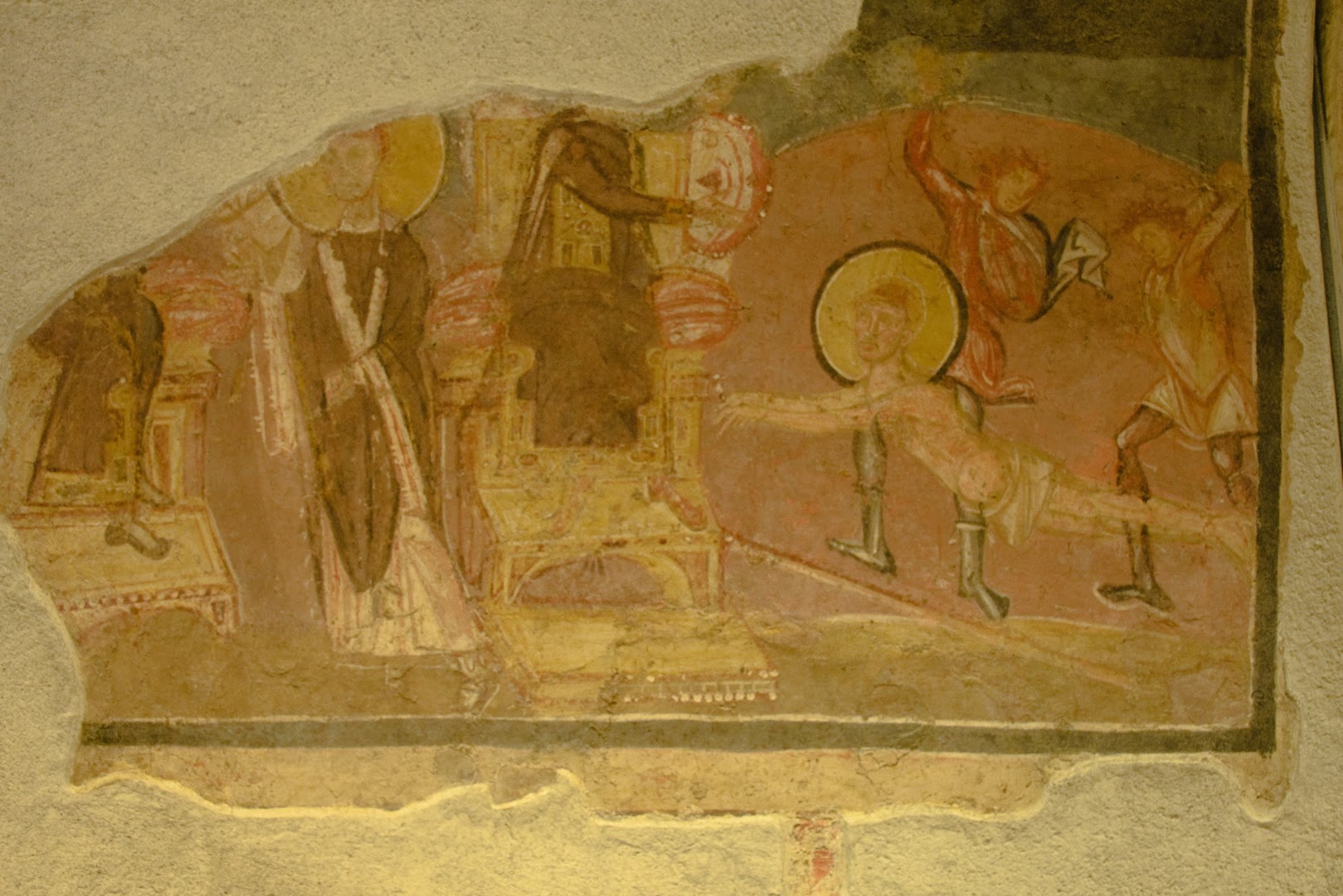 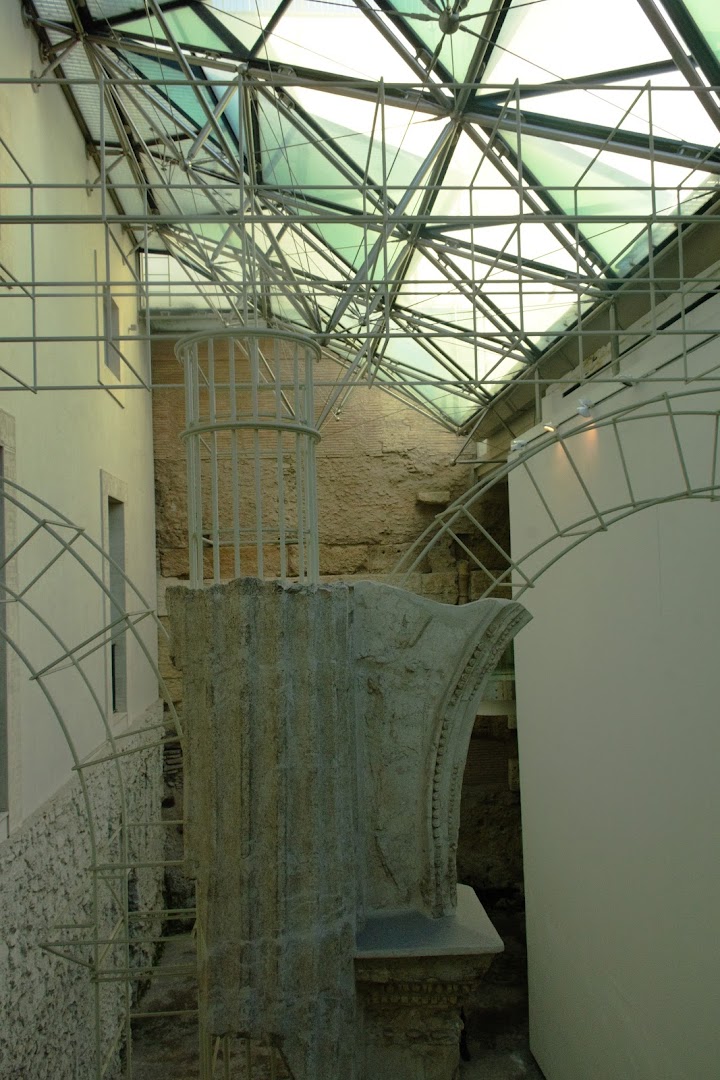 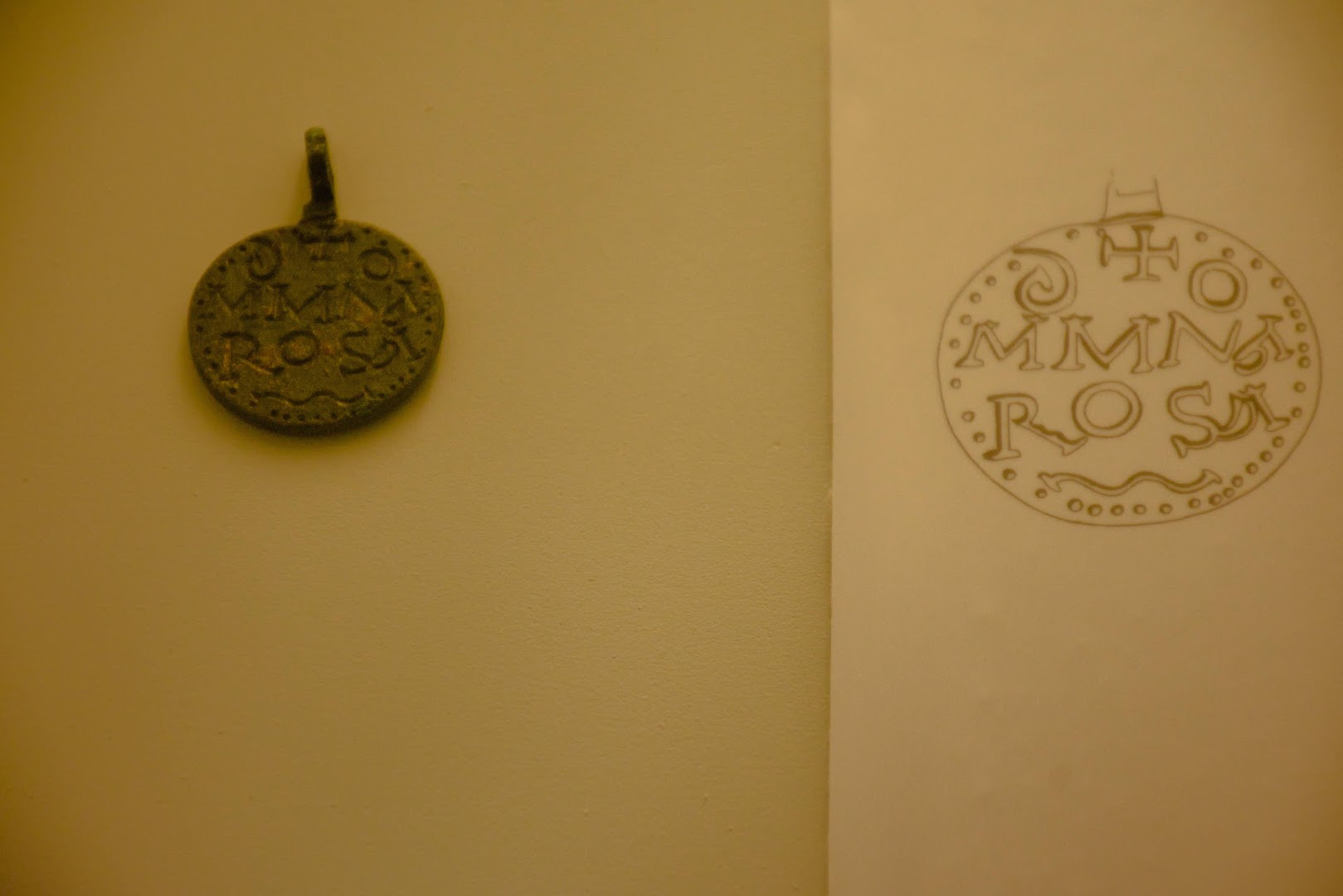 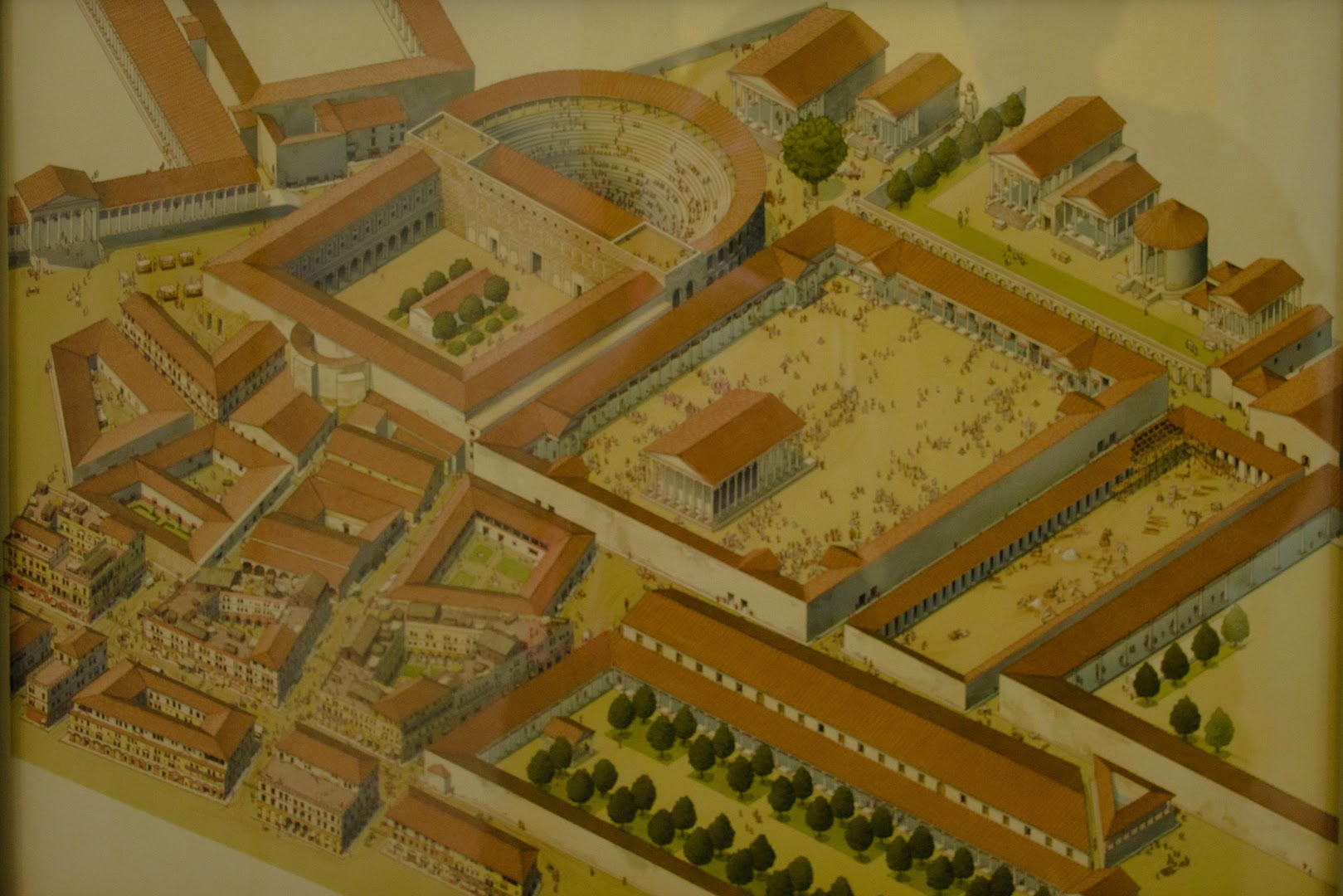 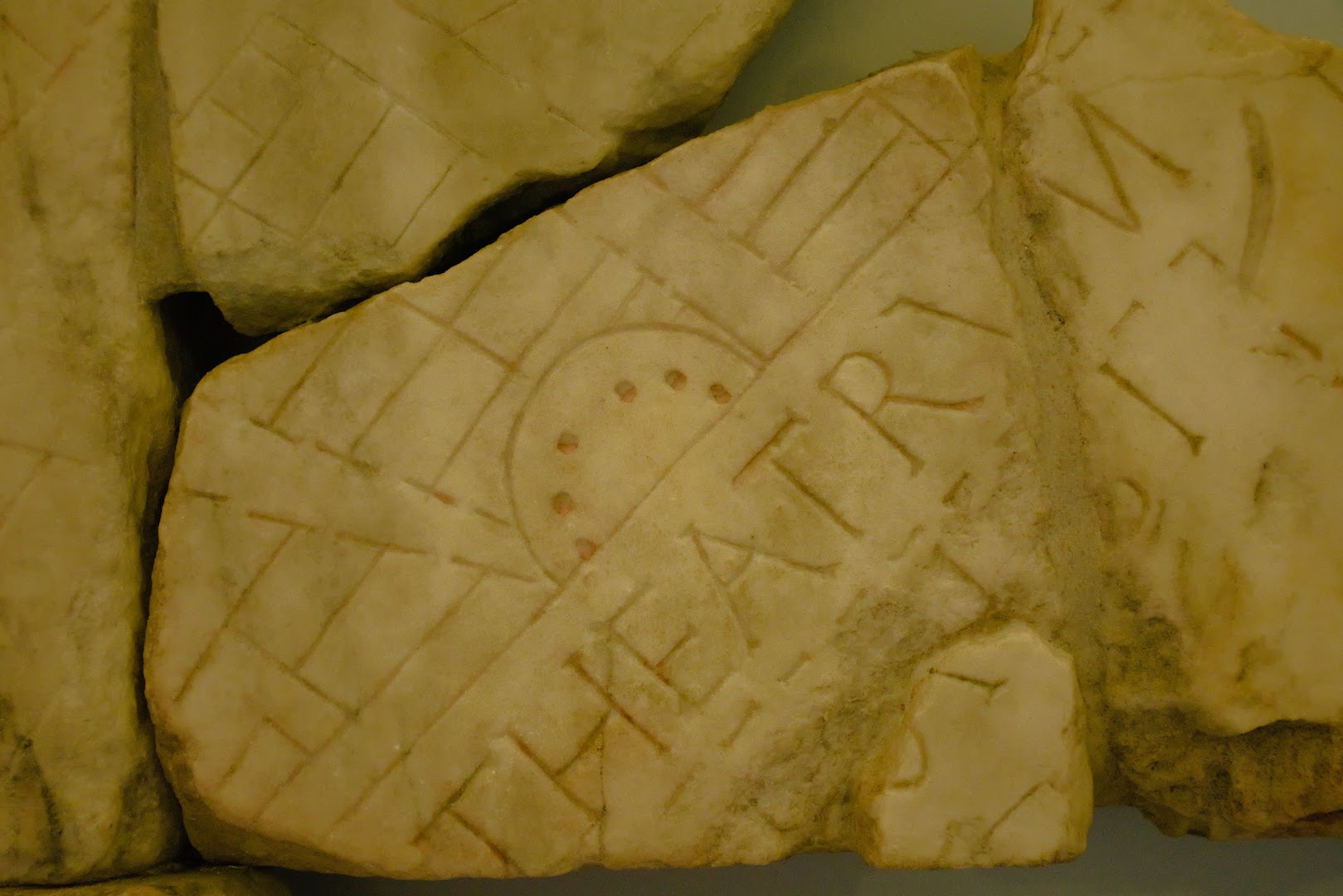 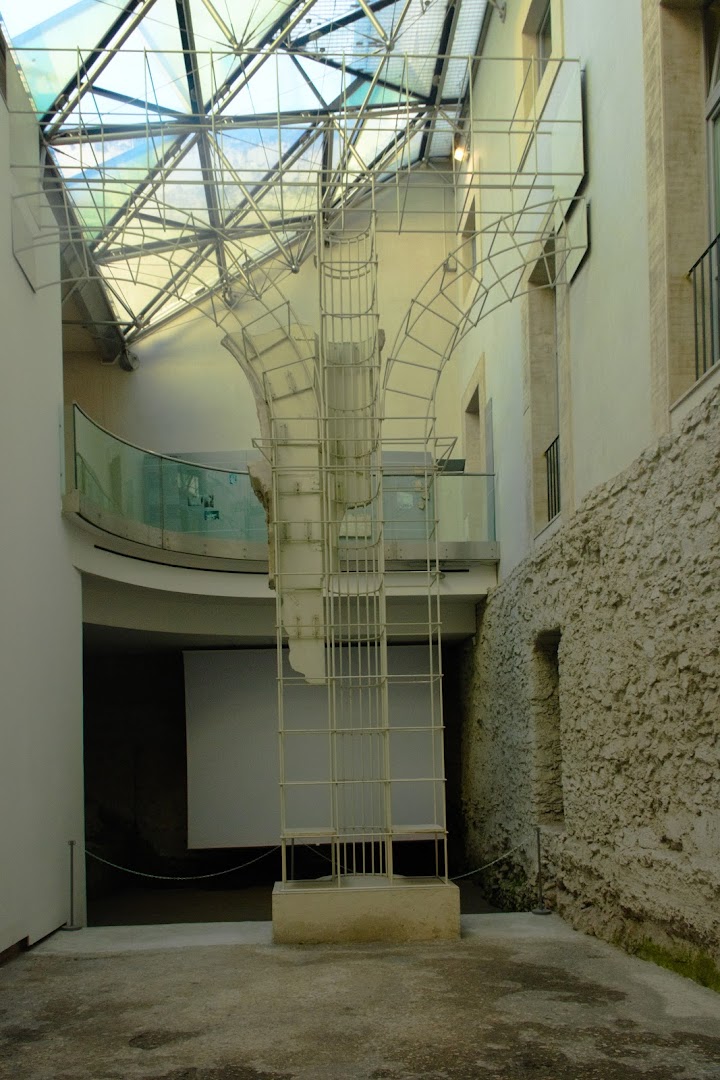 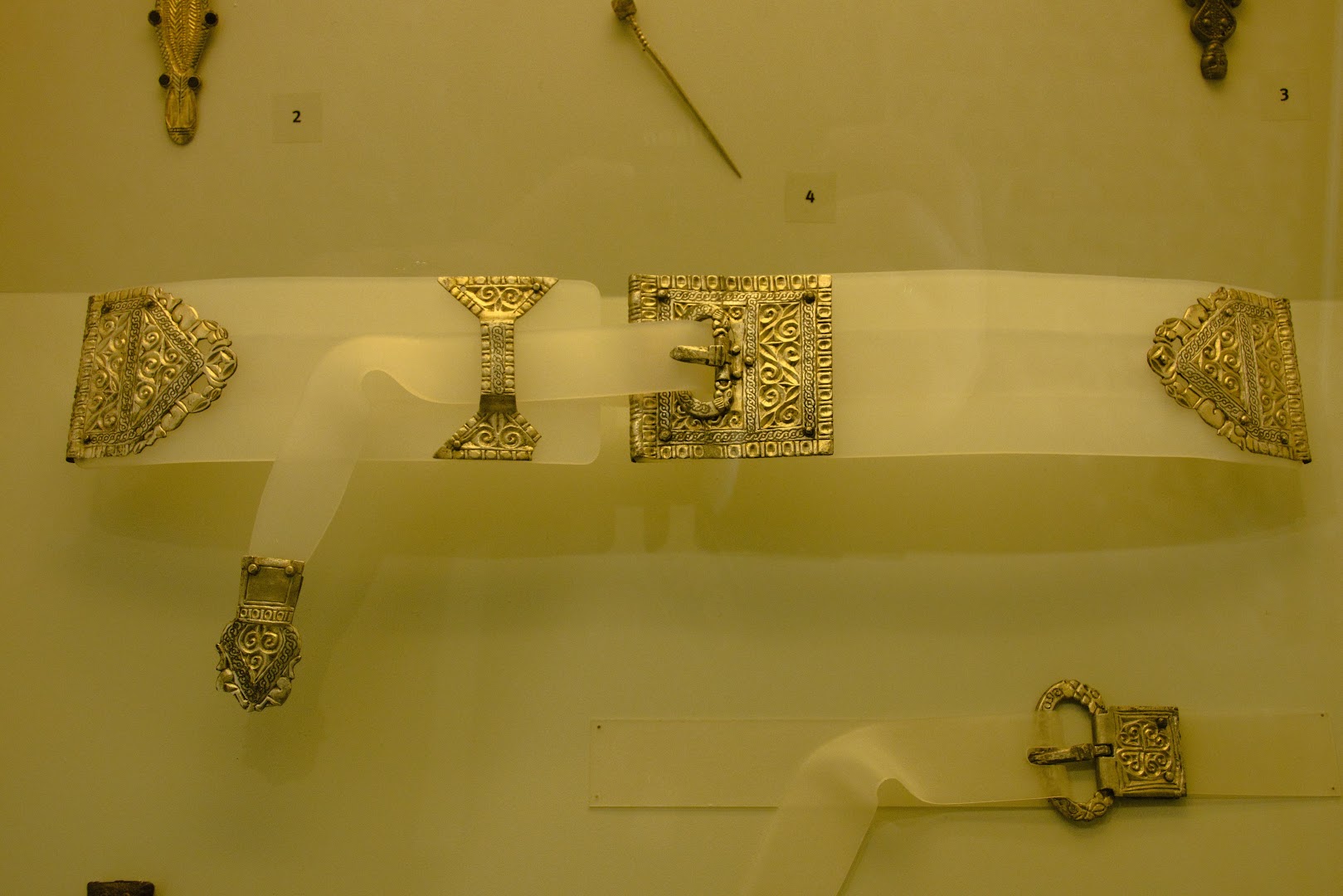 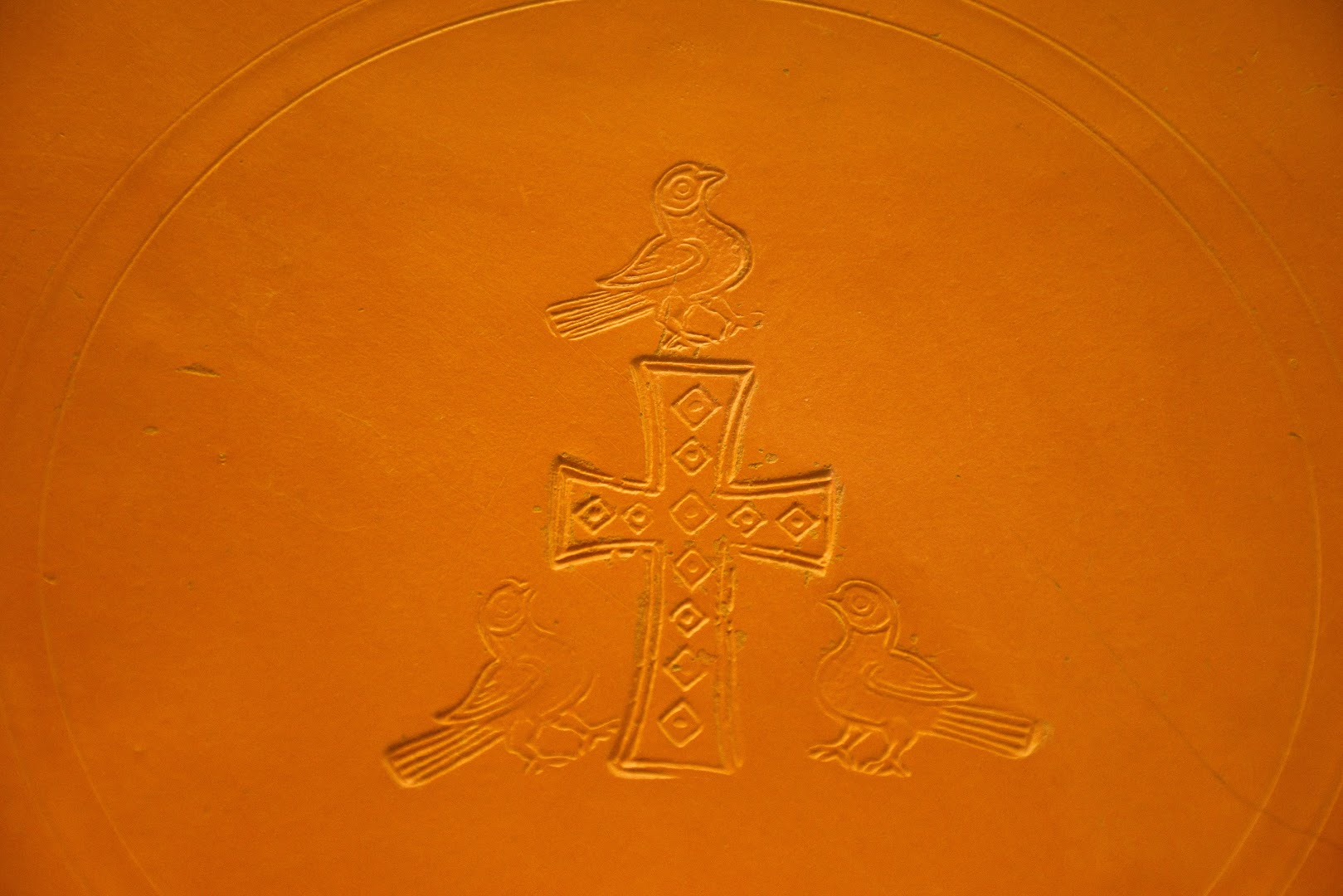 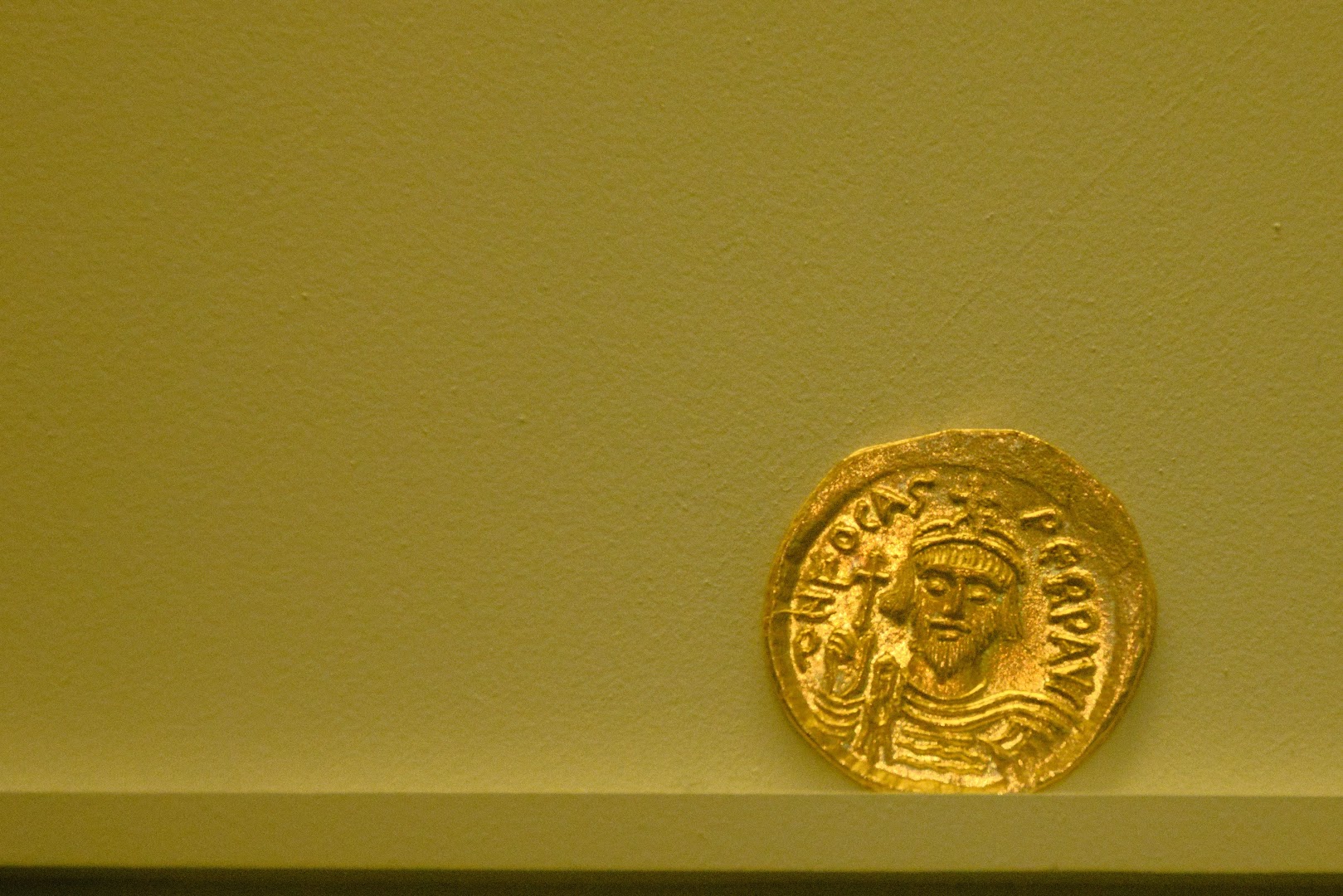