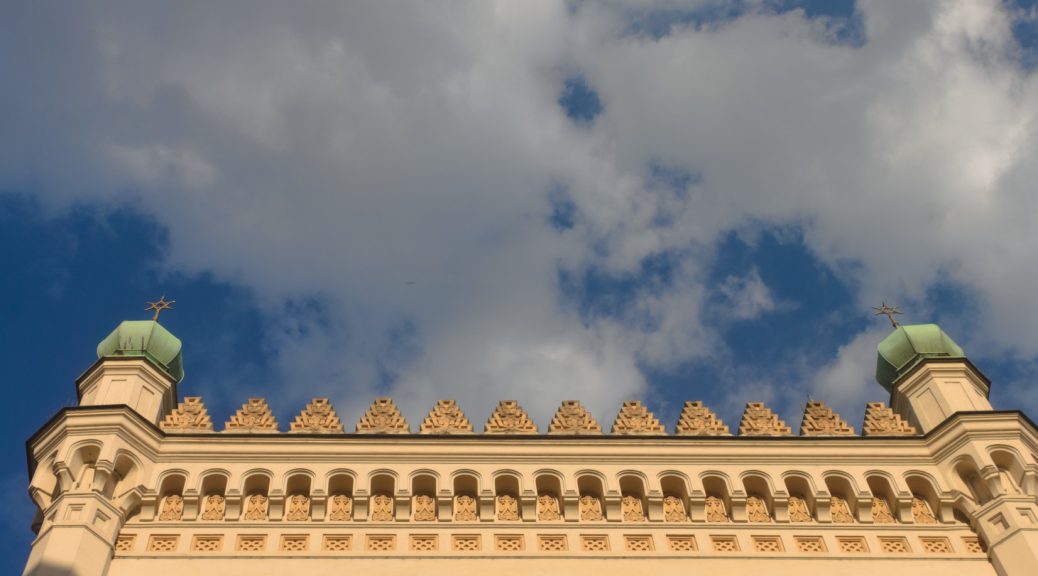 A short walk around Josefov, the former Jewish district, out of which mainly synagogues are left, because the cramped tenement houses and narrow streets were completely rebuilt at the end of the 19th century. The inhabitants never had an easy life here – pogroms, exile and crowded houses, because the authorities of other Prague cities did not want to agree to enlarge the district – until the time of Emperor Joseph II (hence Josefov), who in 1848 granted Jews their civil rights . 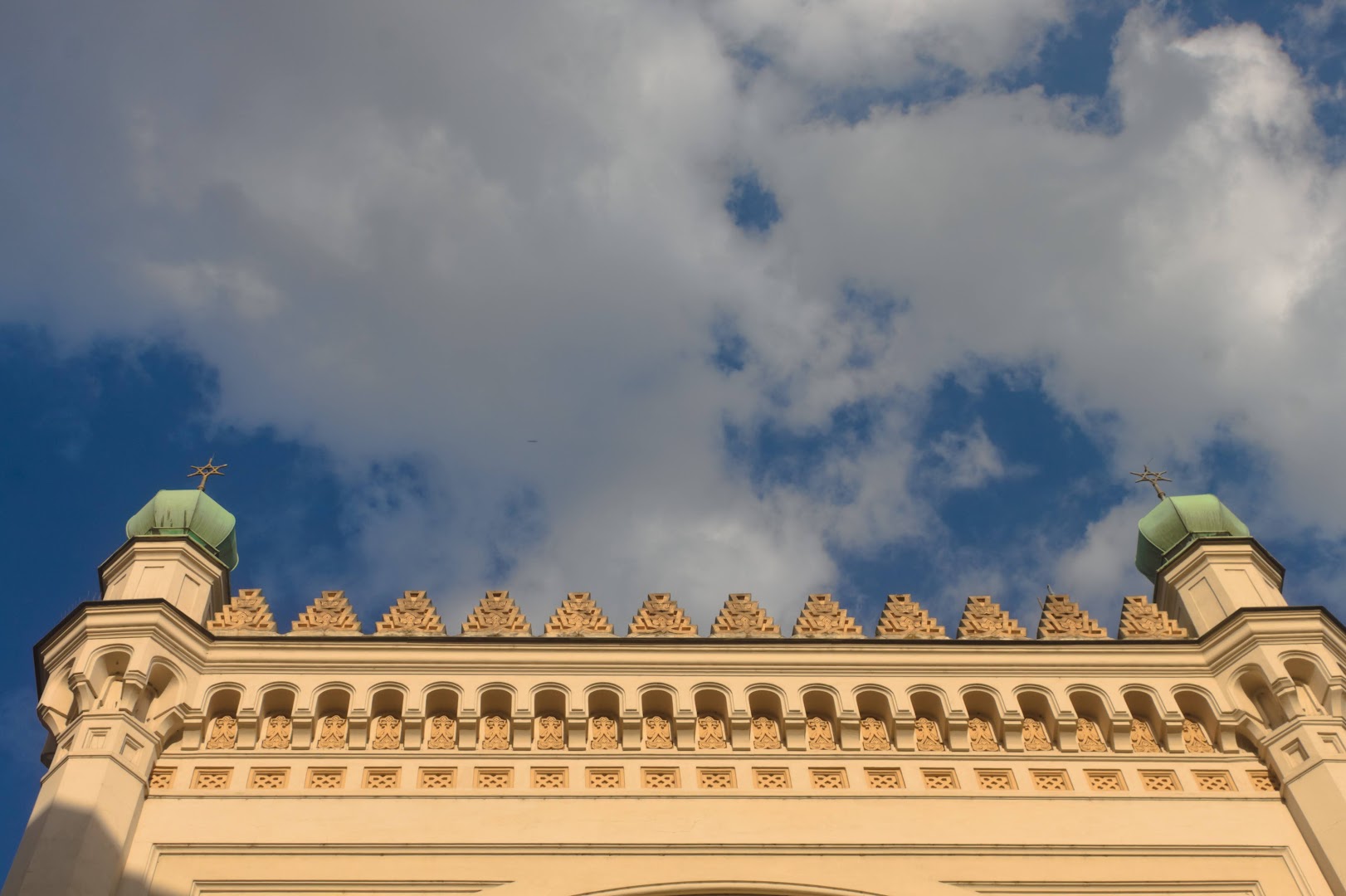 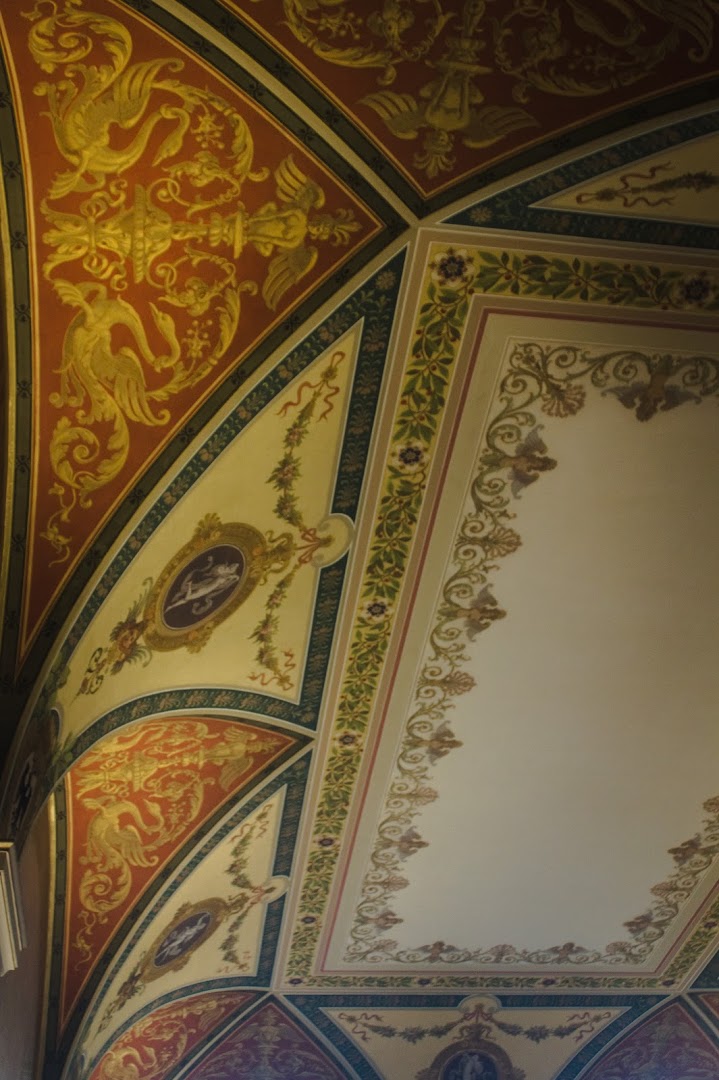 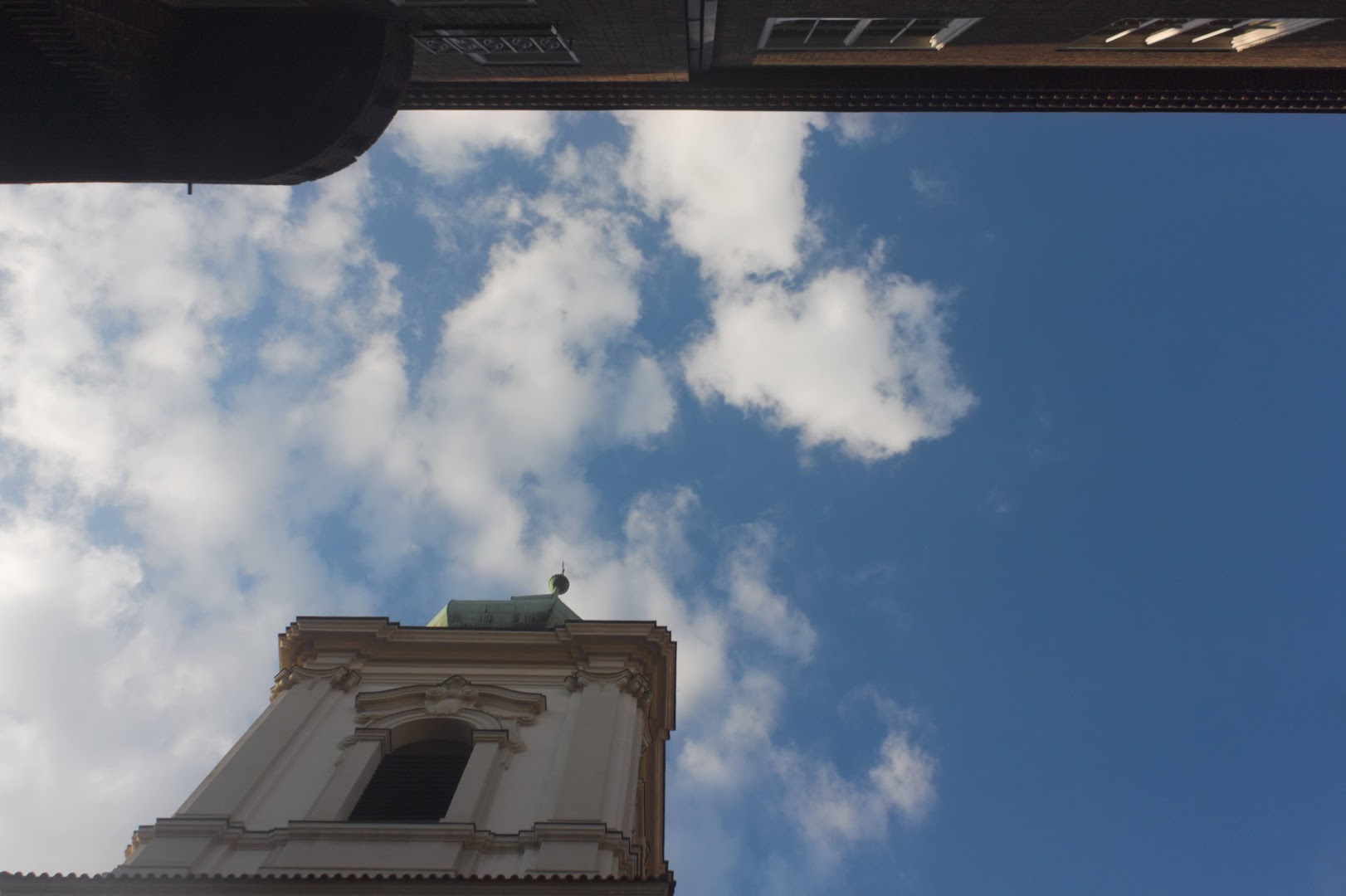 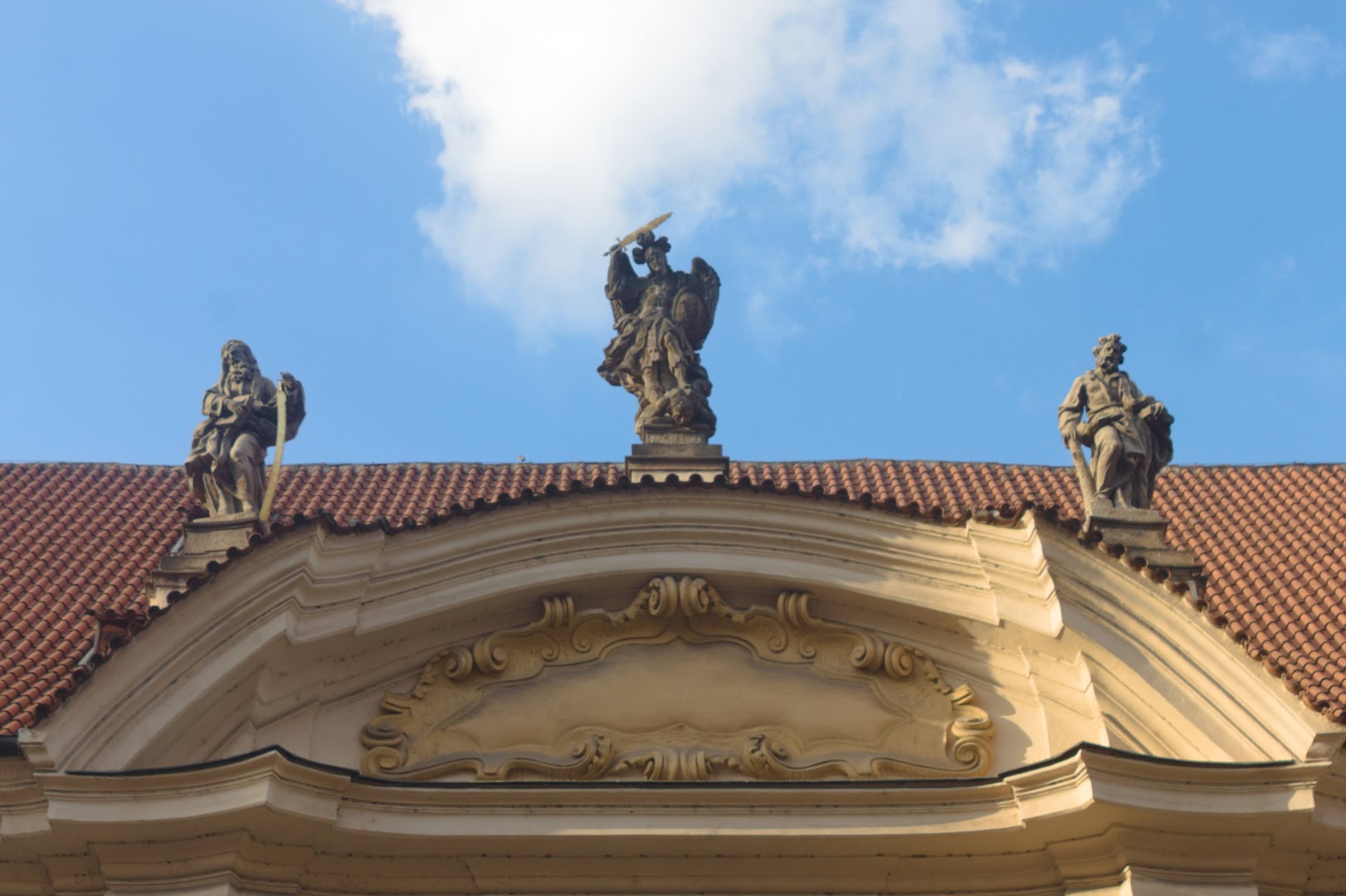 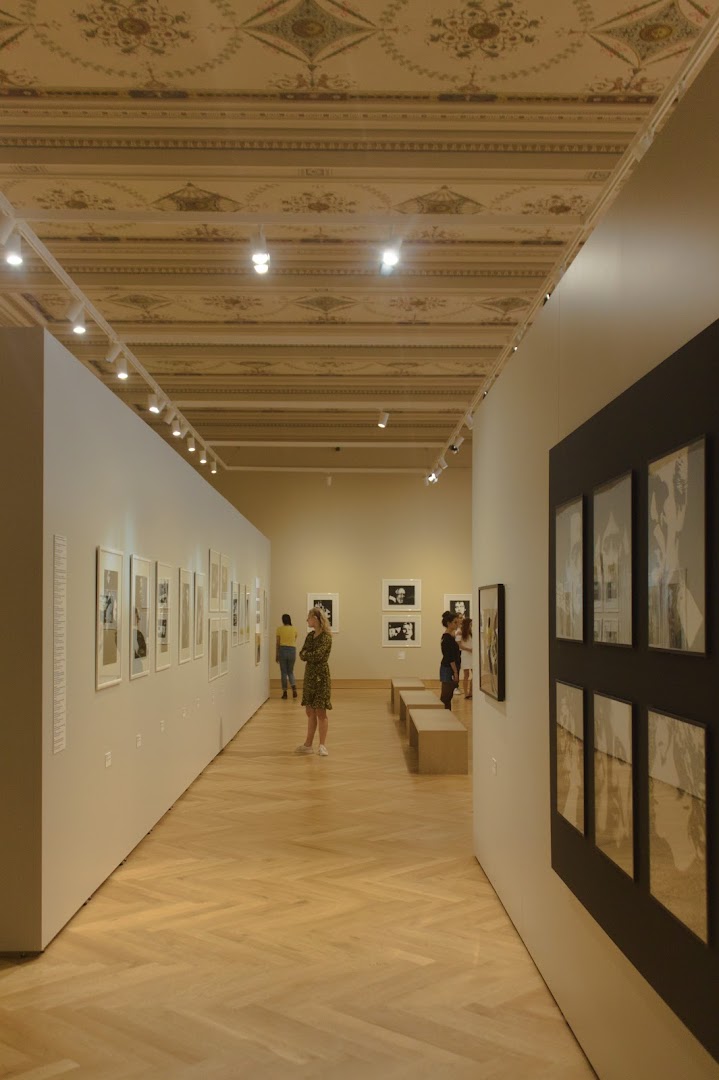 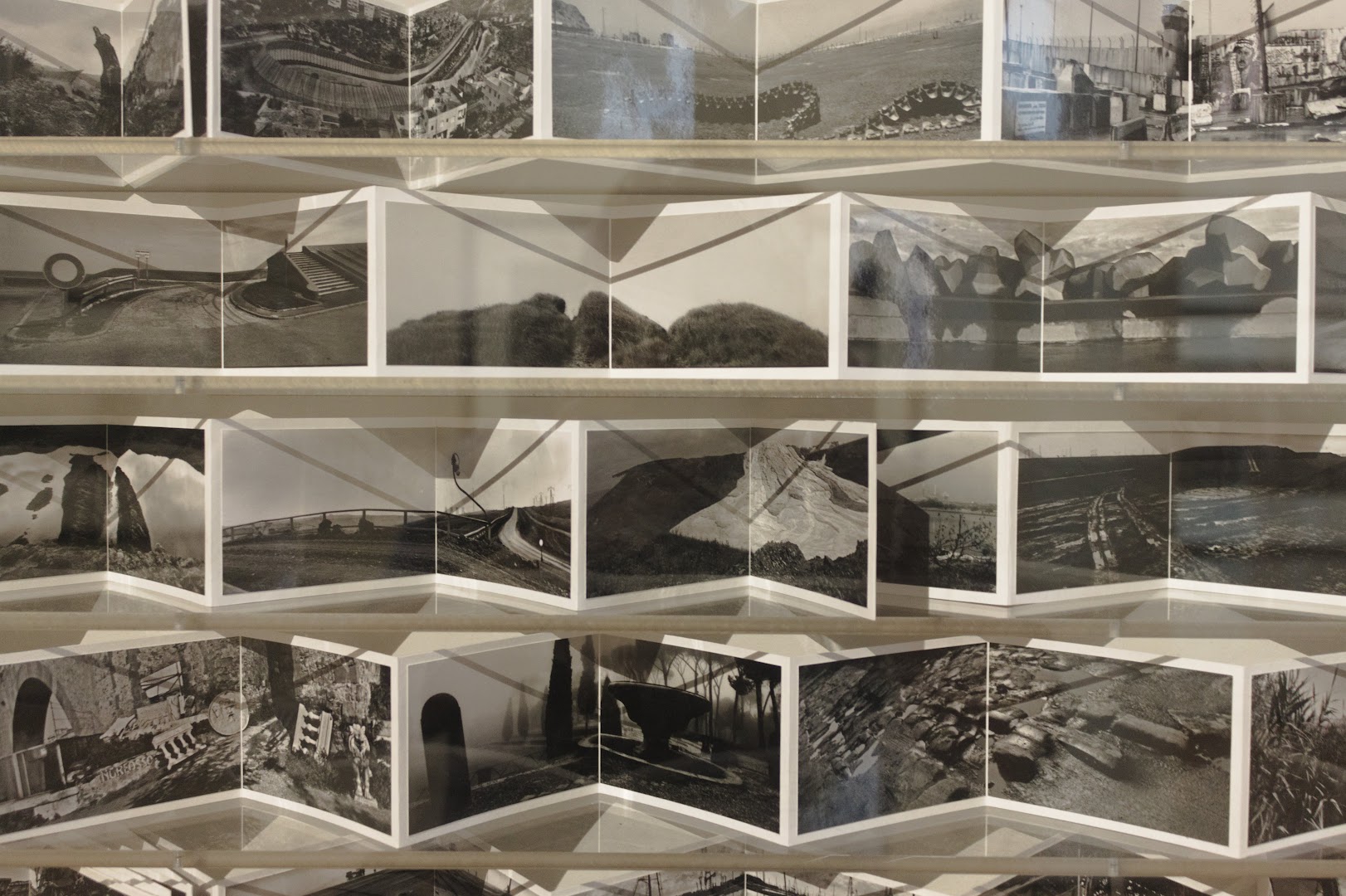 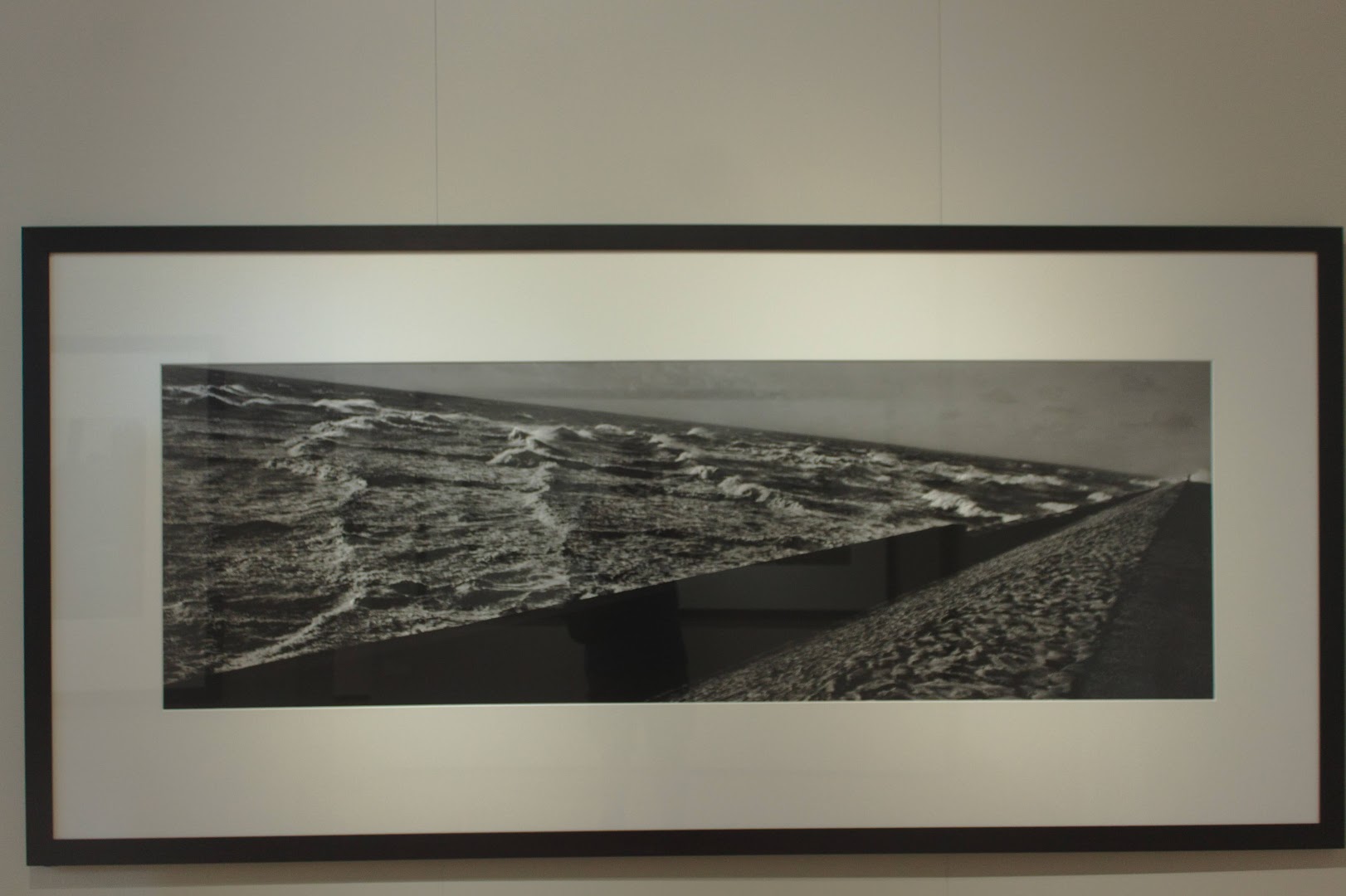 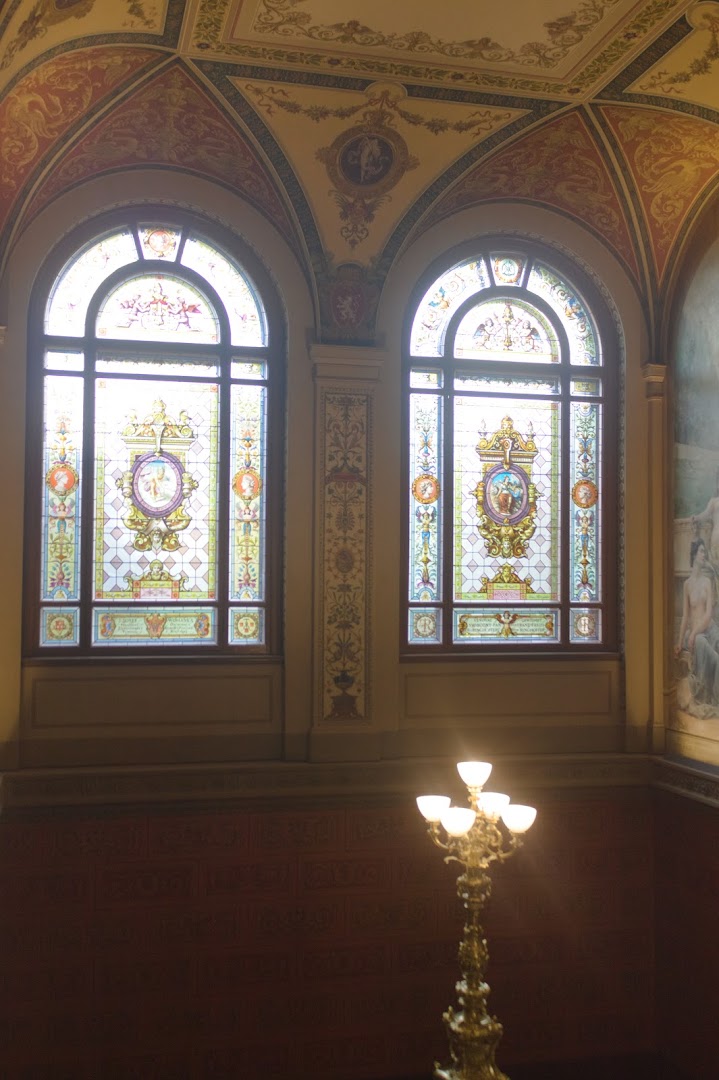 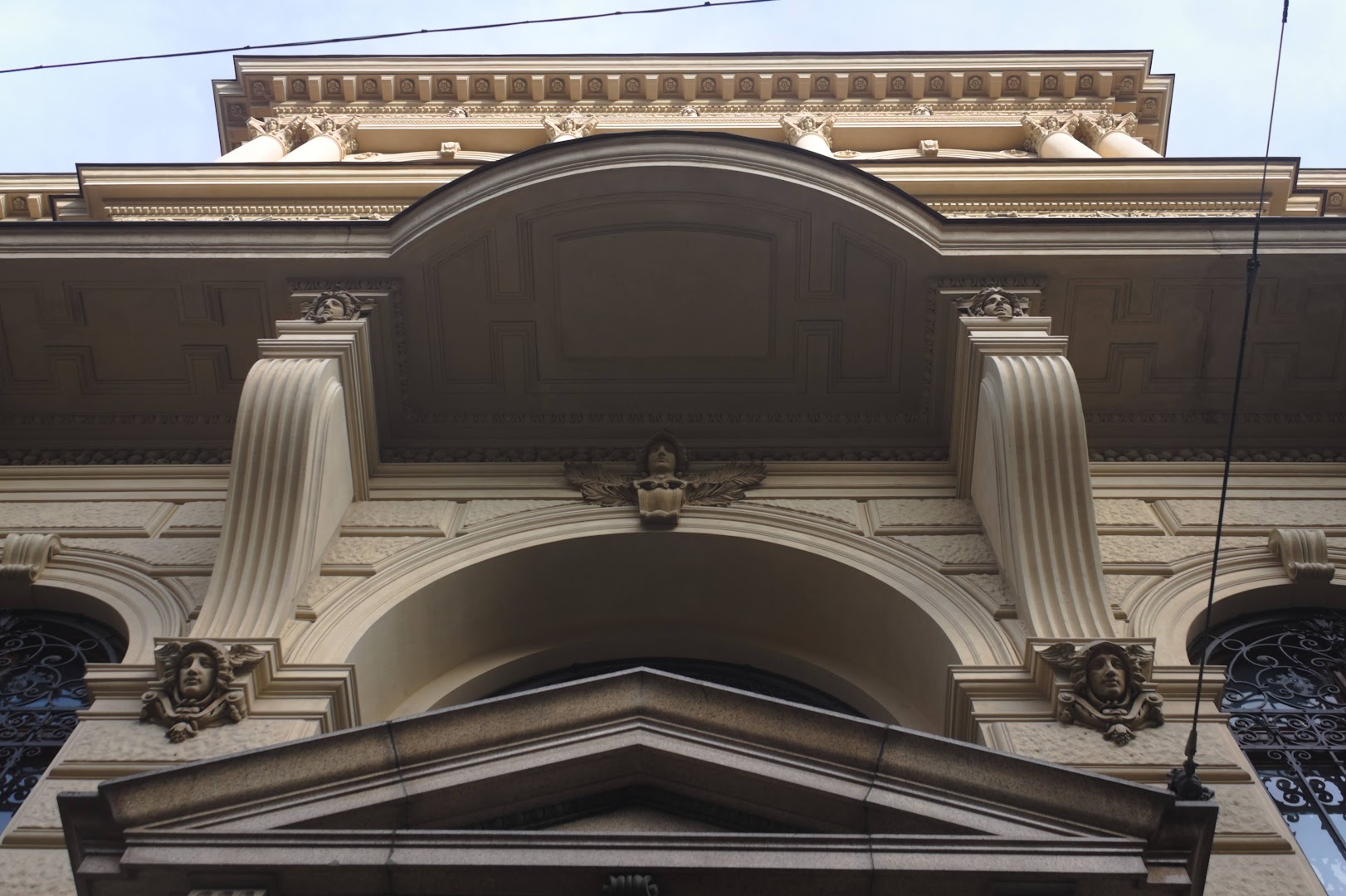 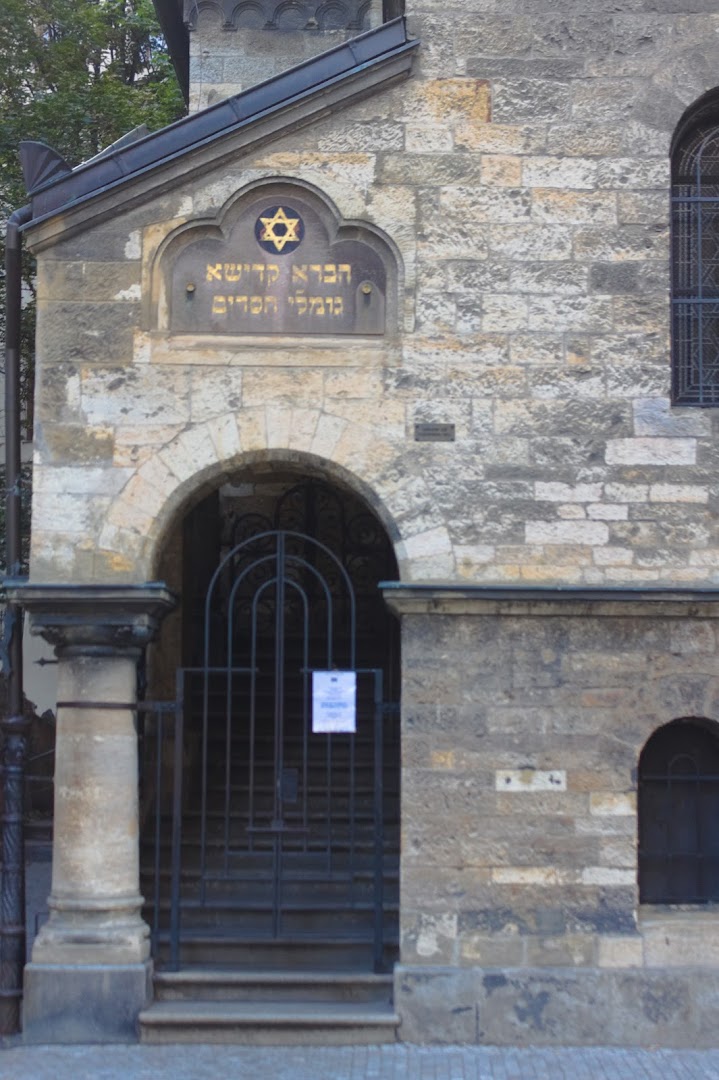 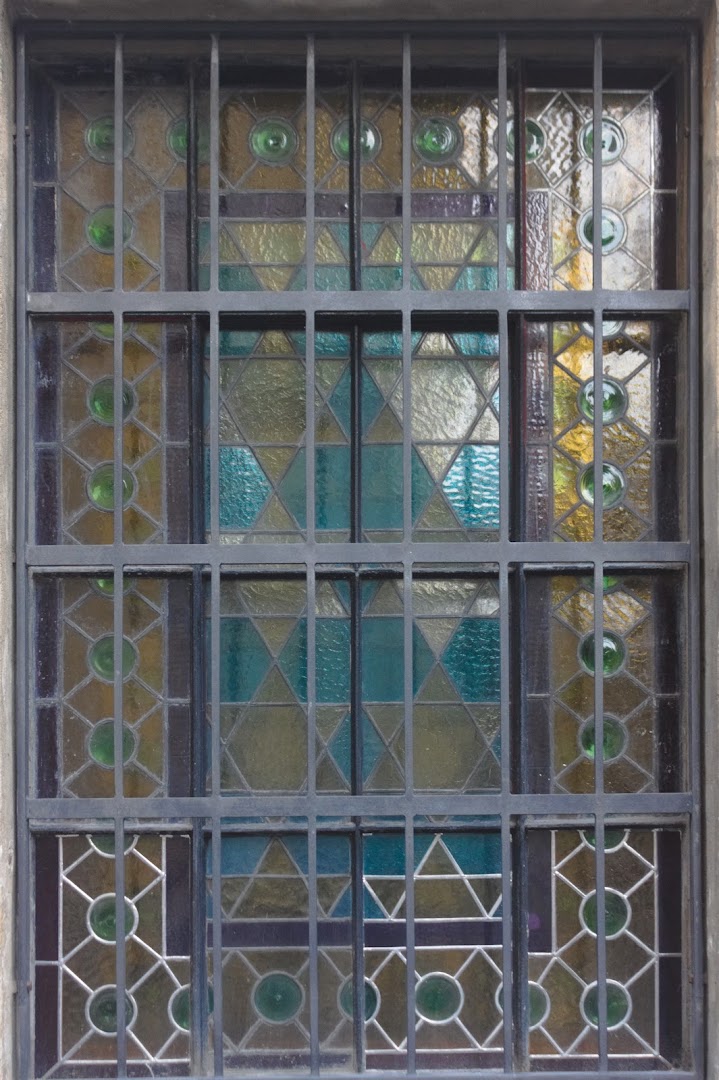 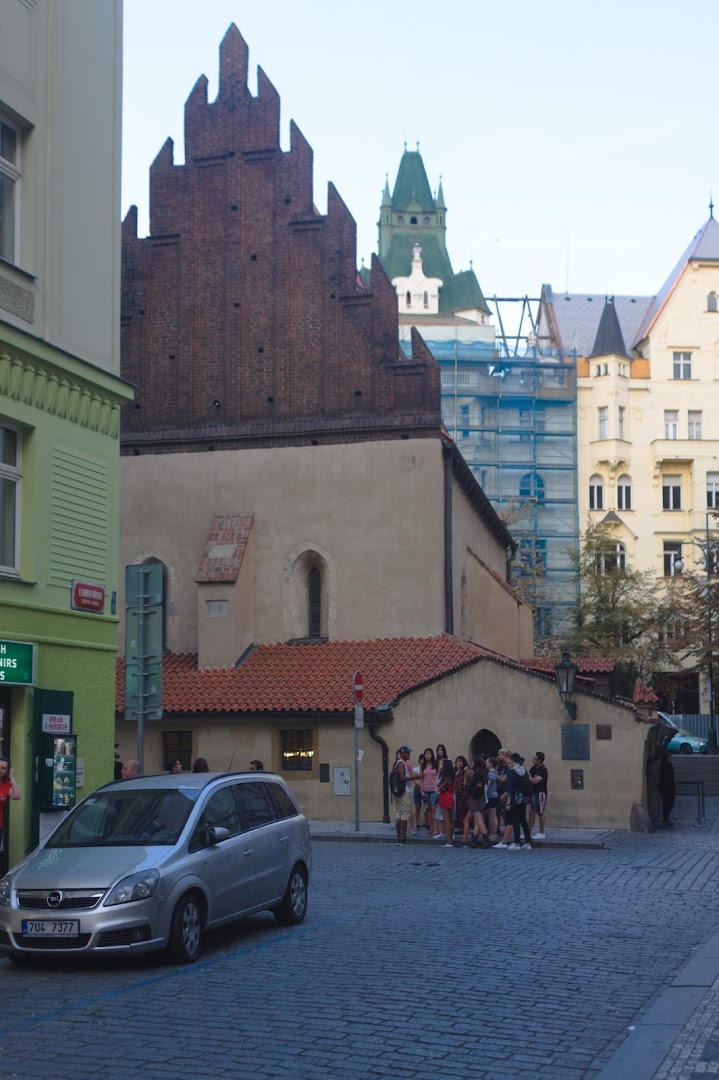 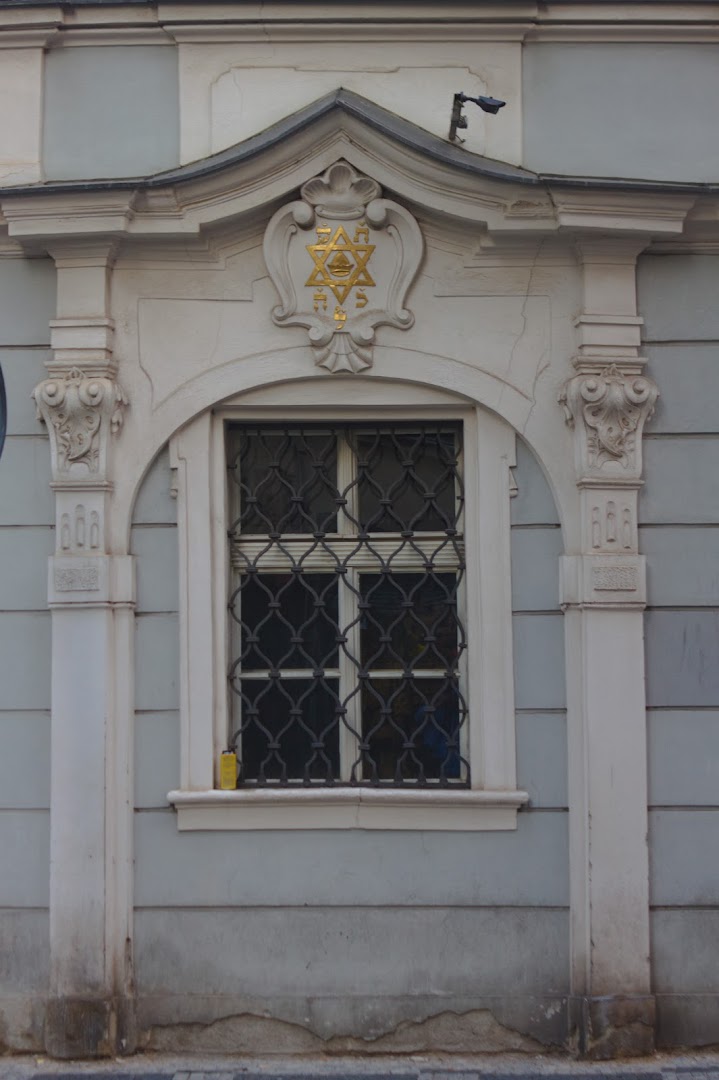 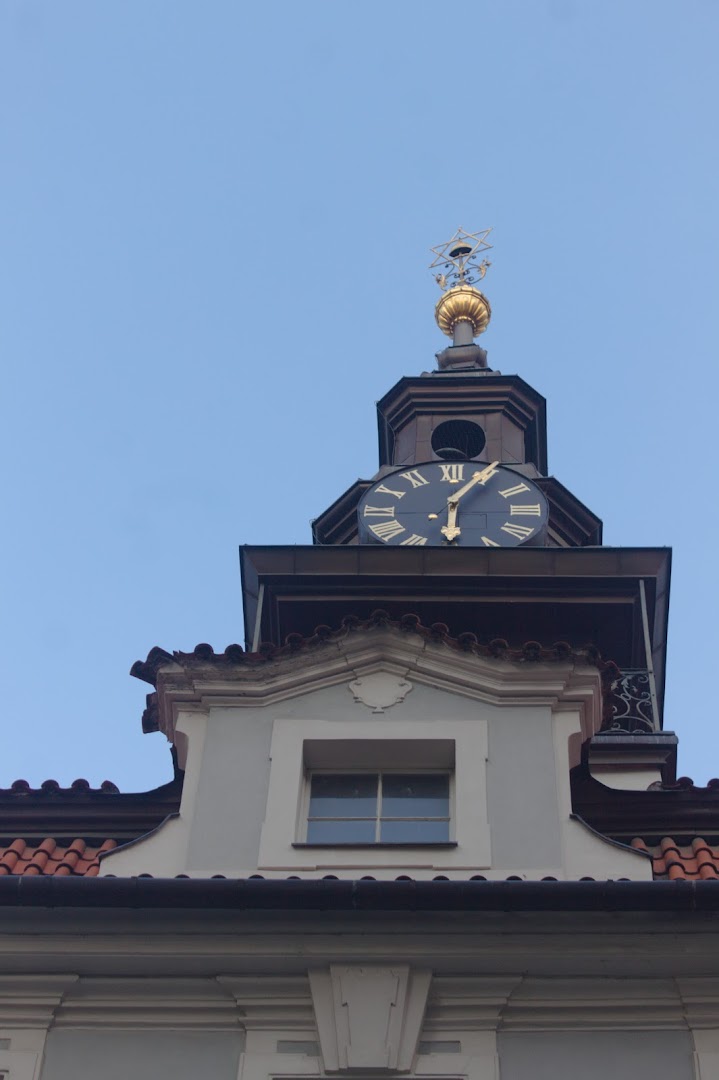 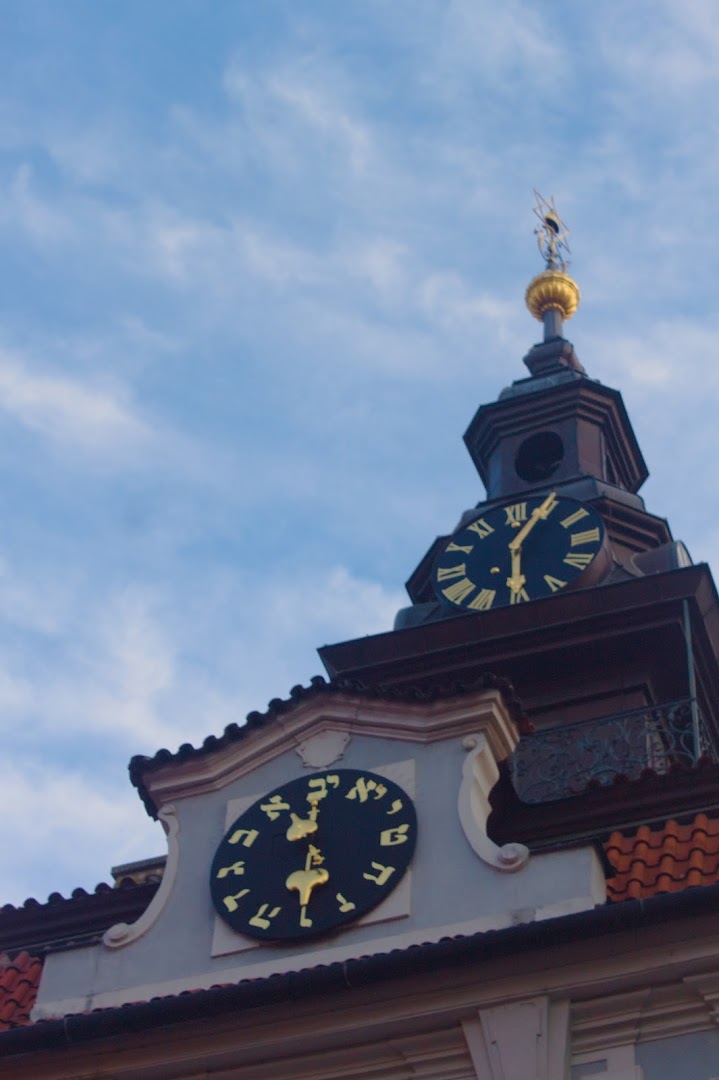 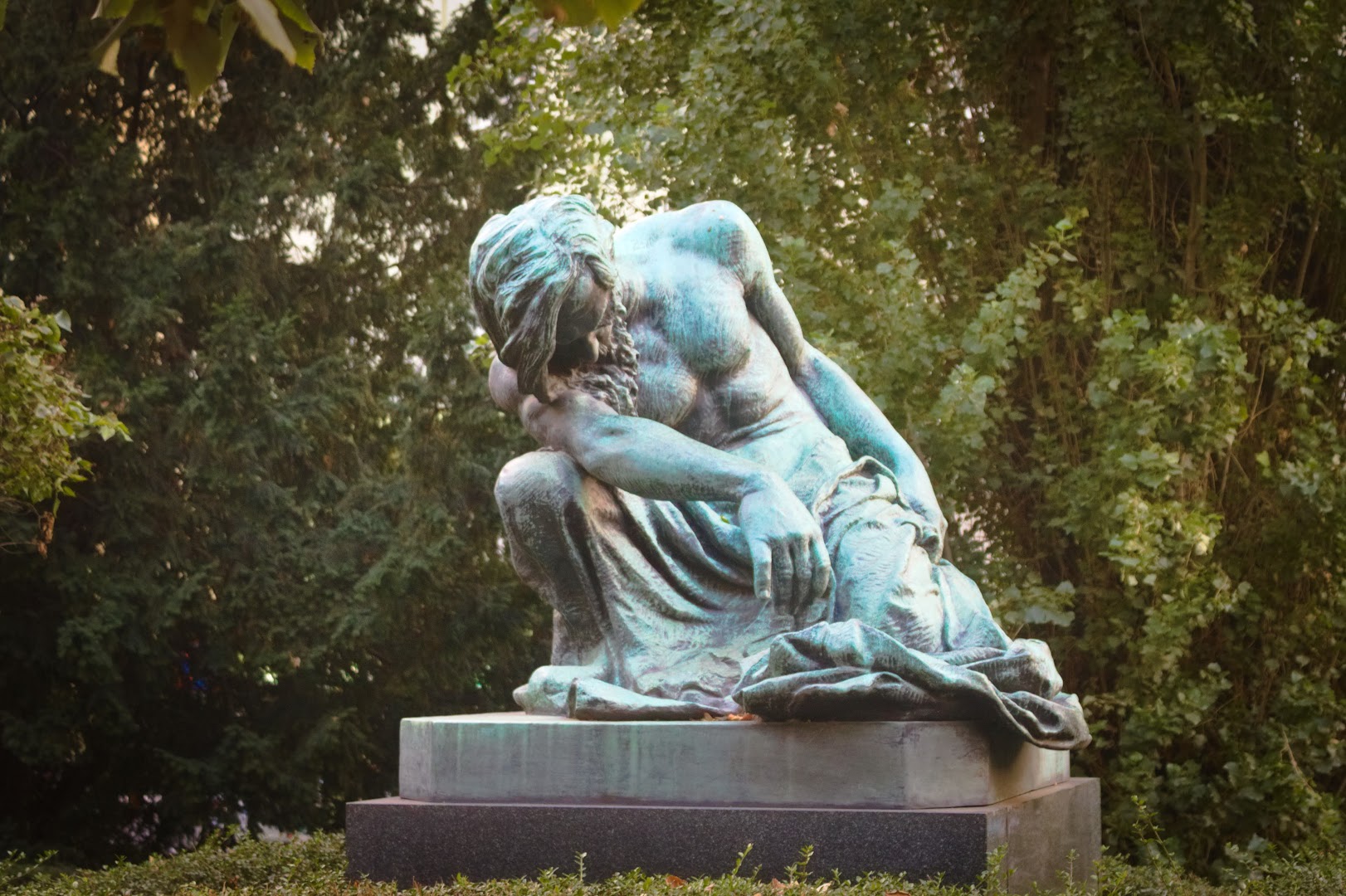 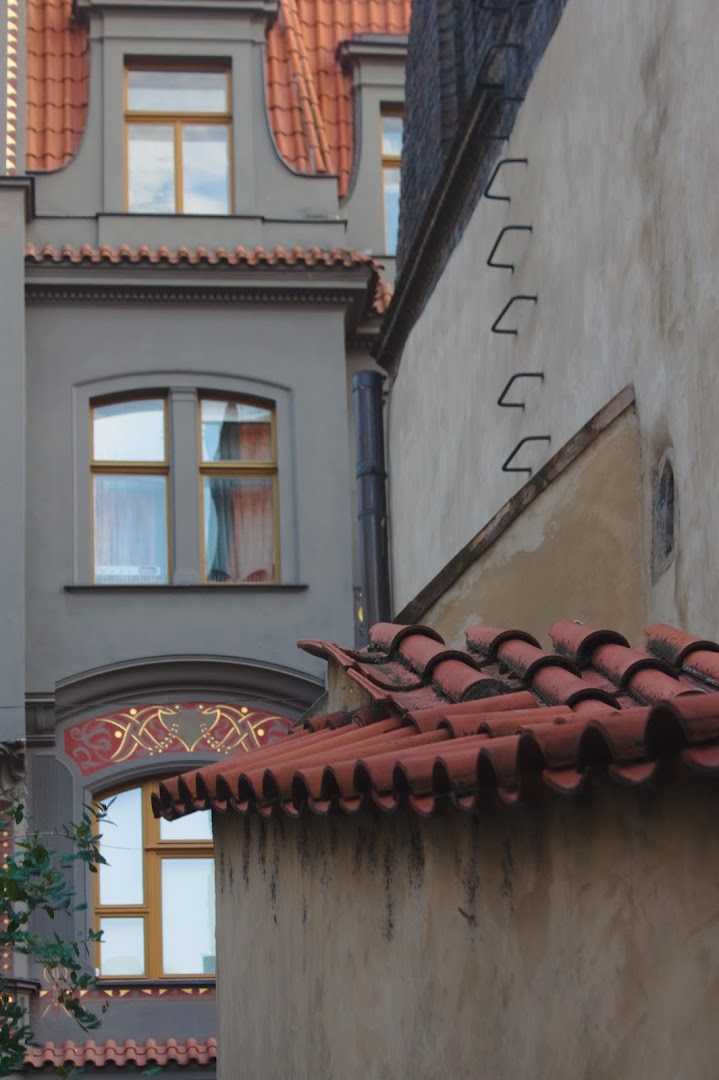 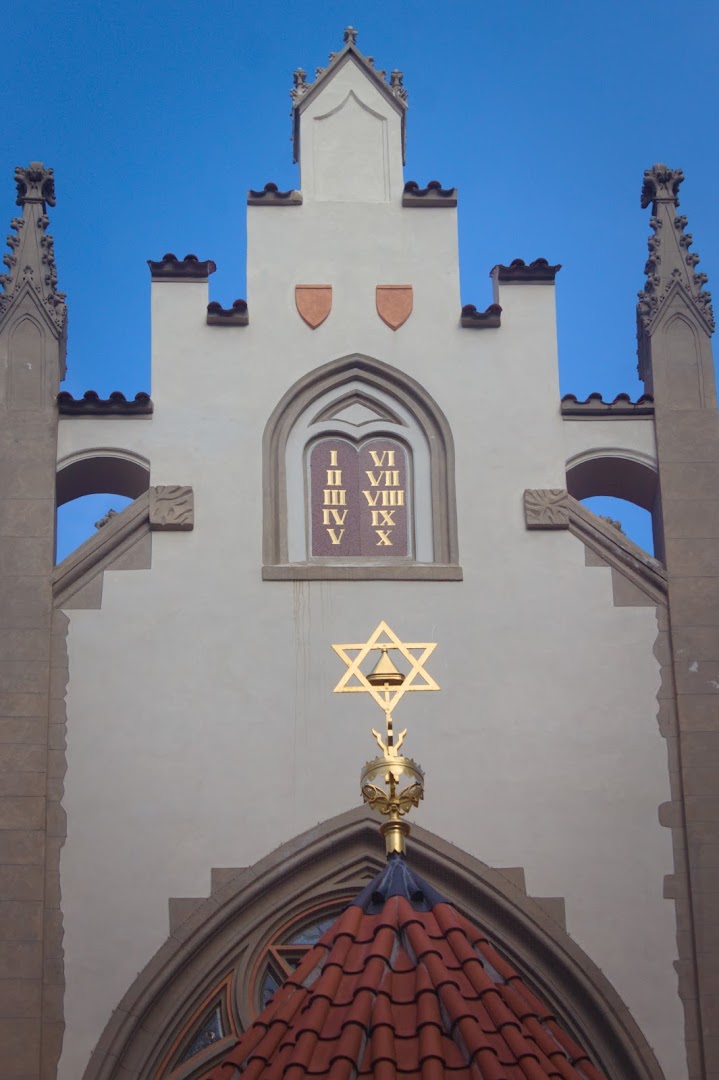 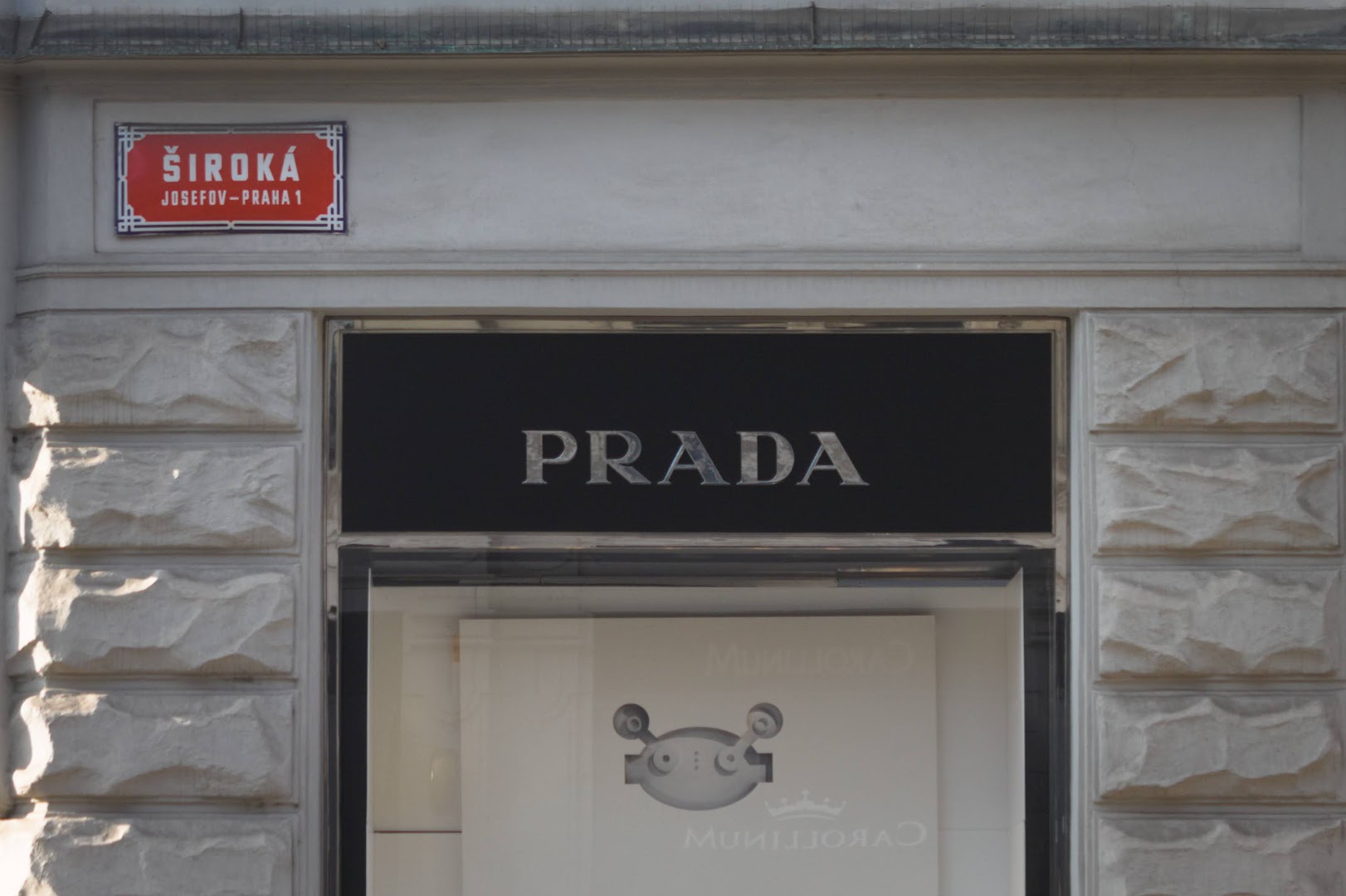 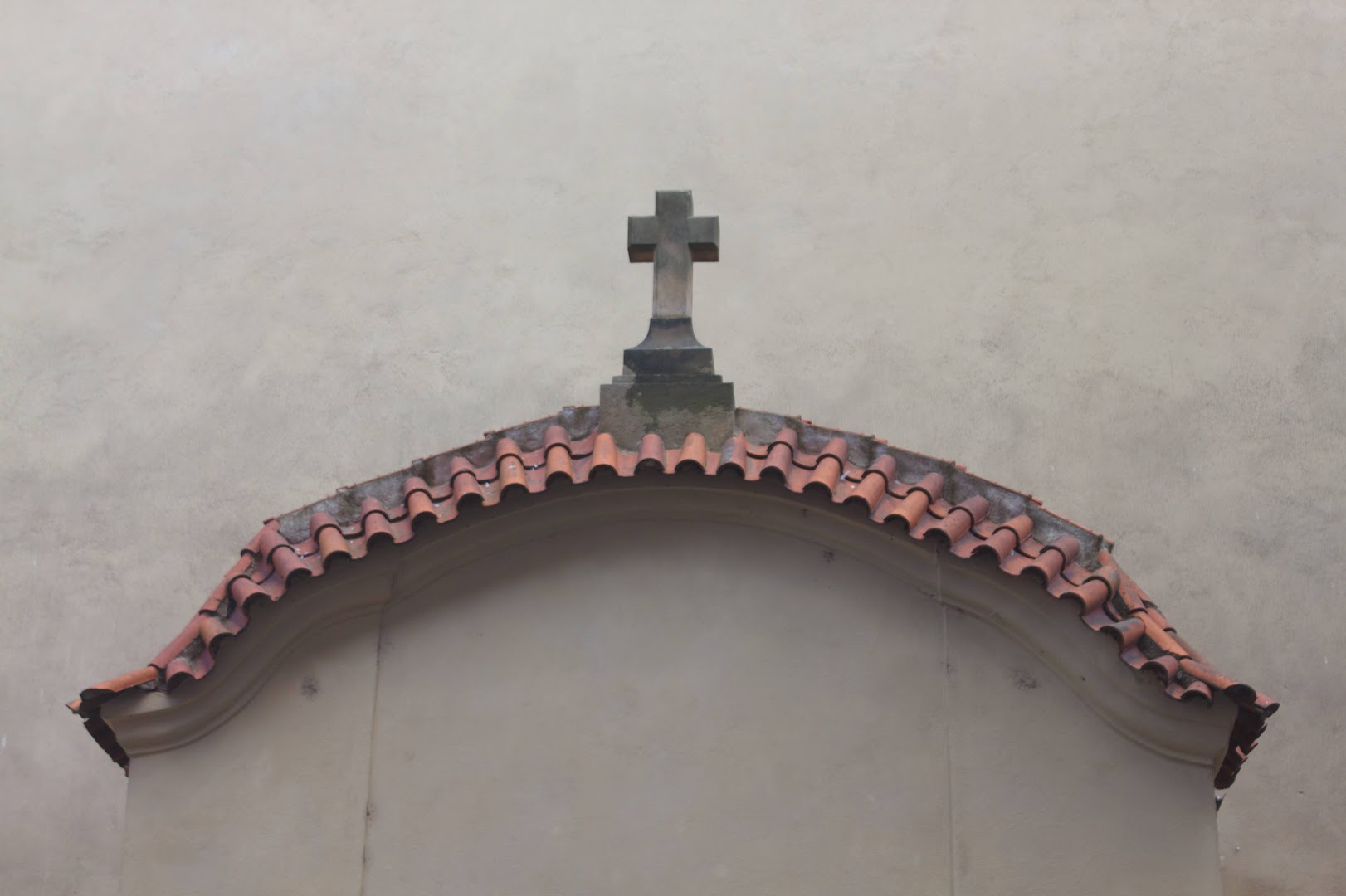 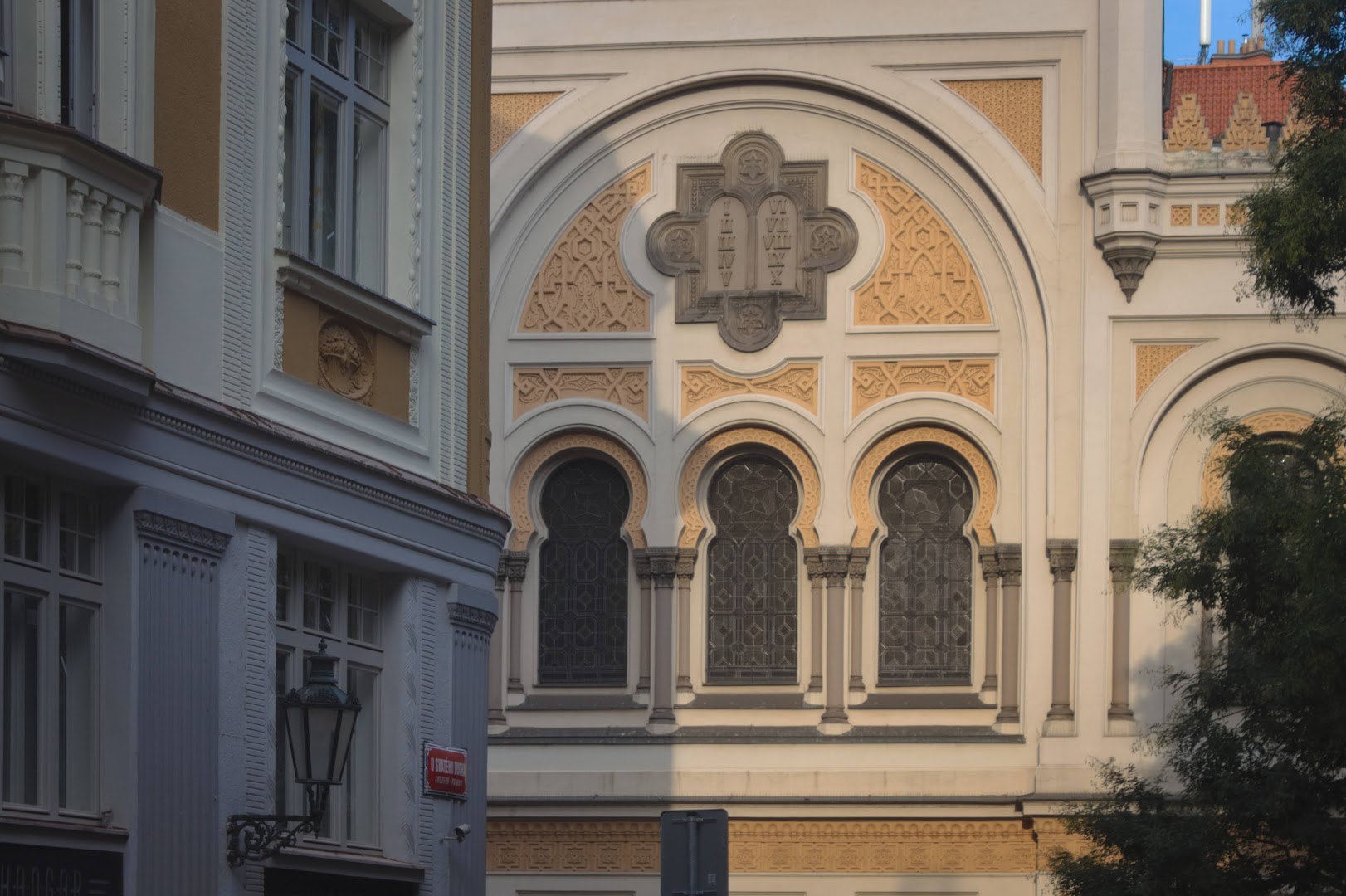 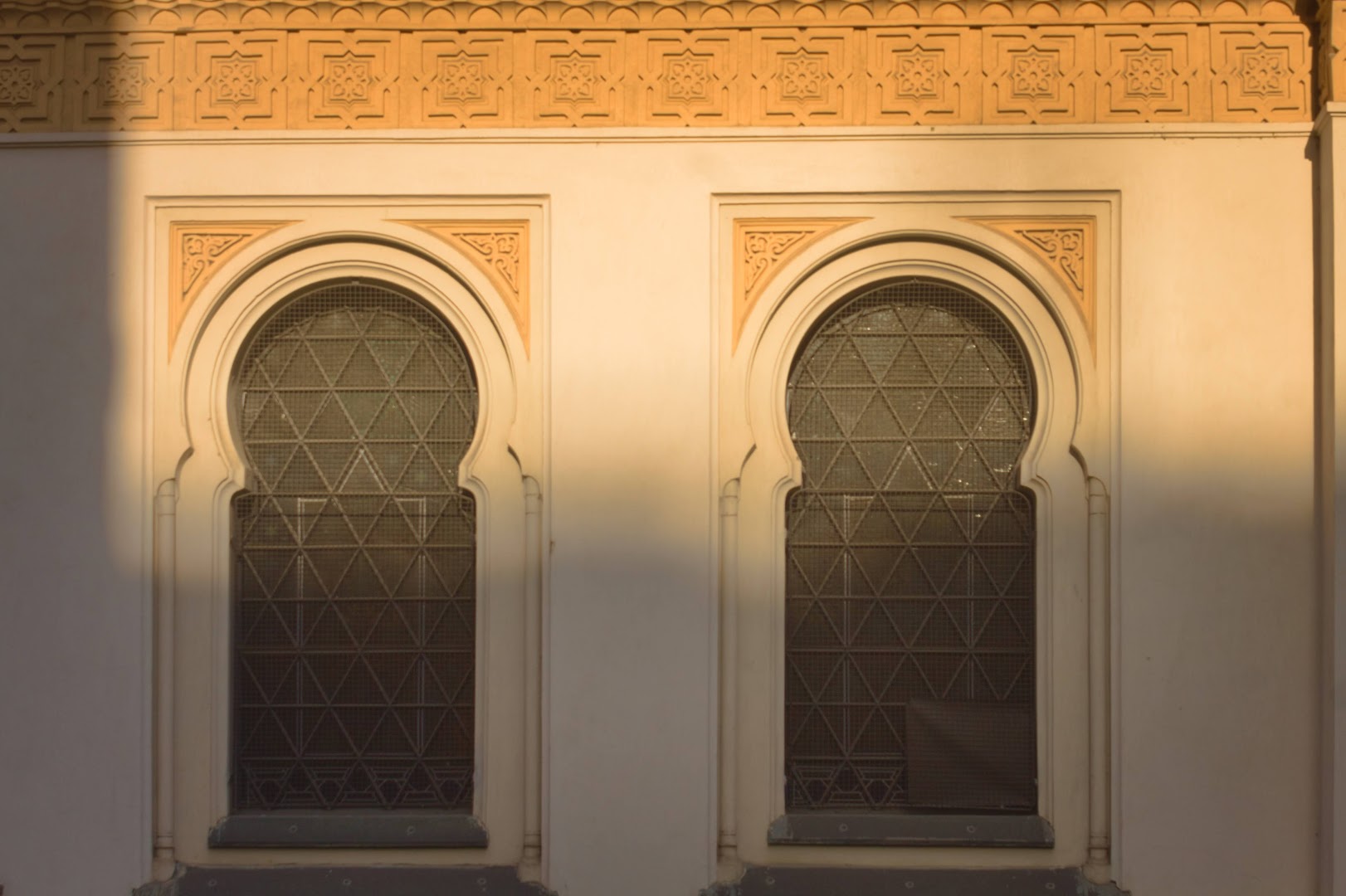 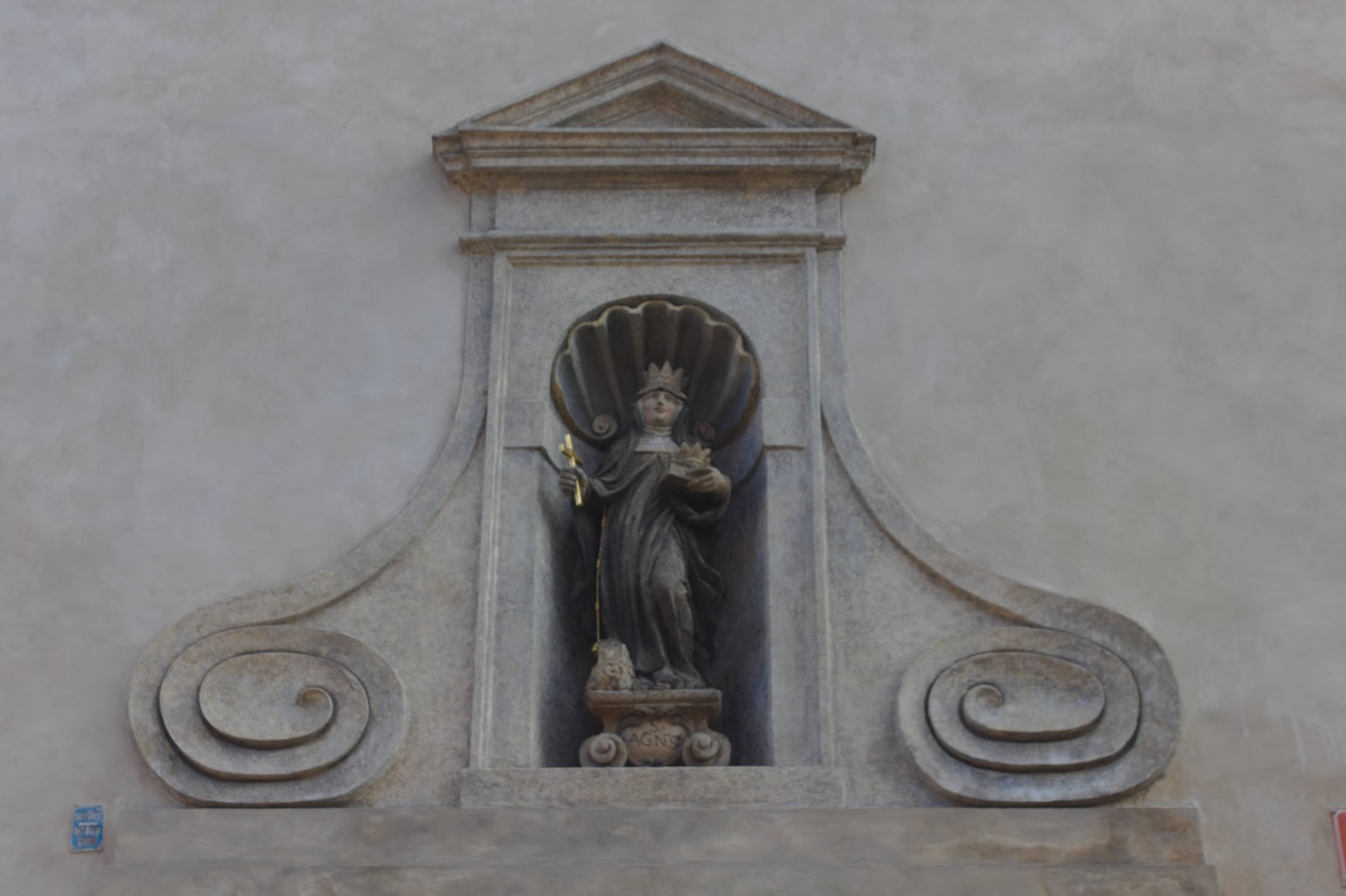 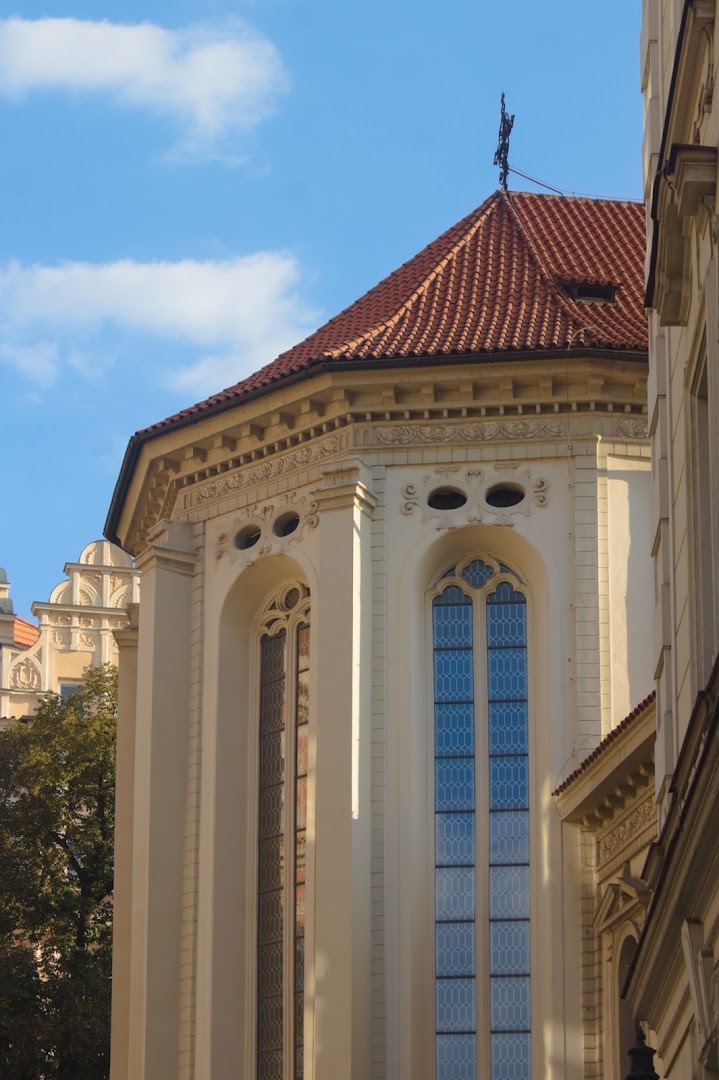 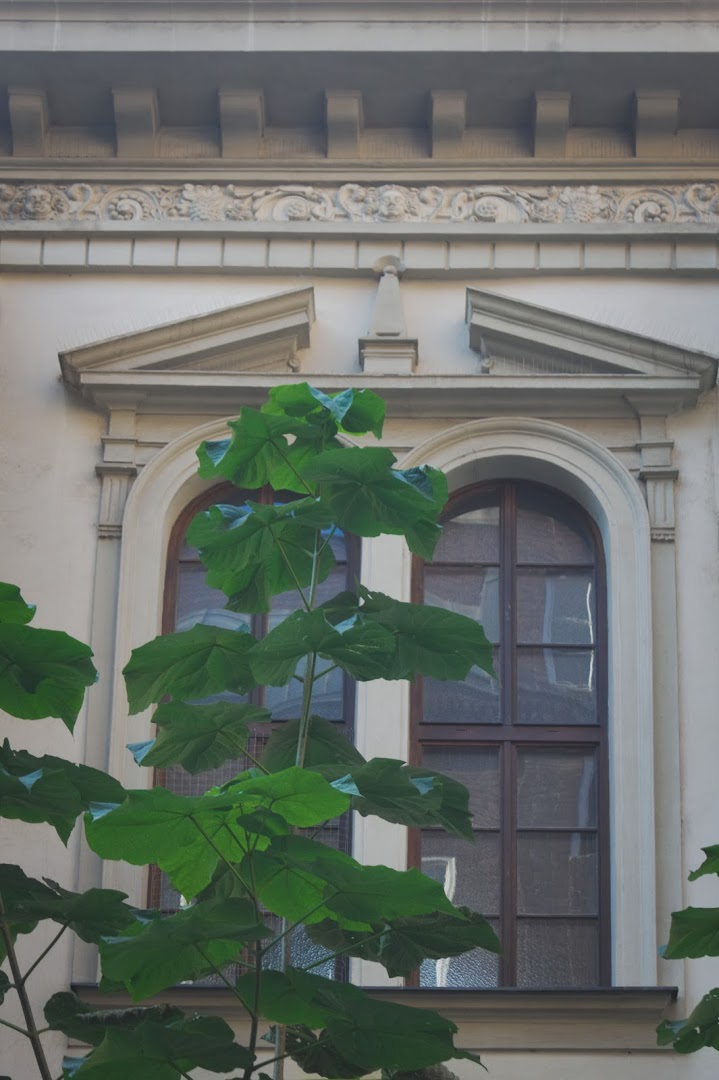 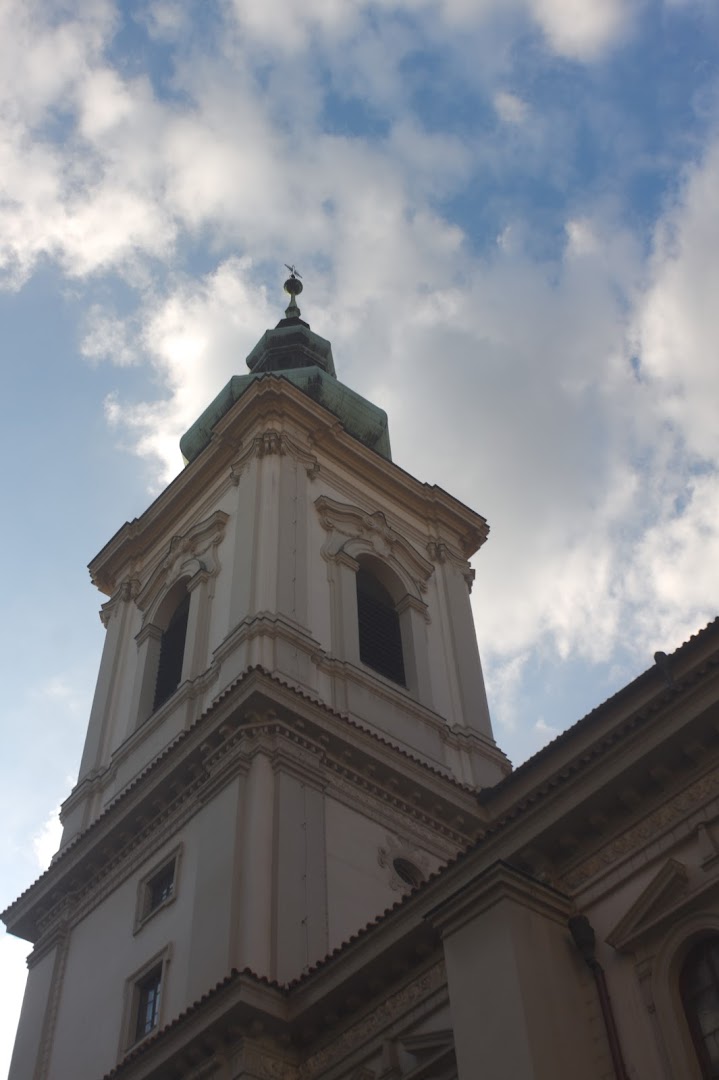