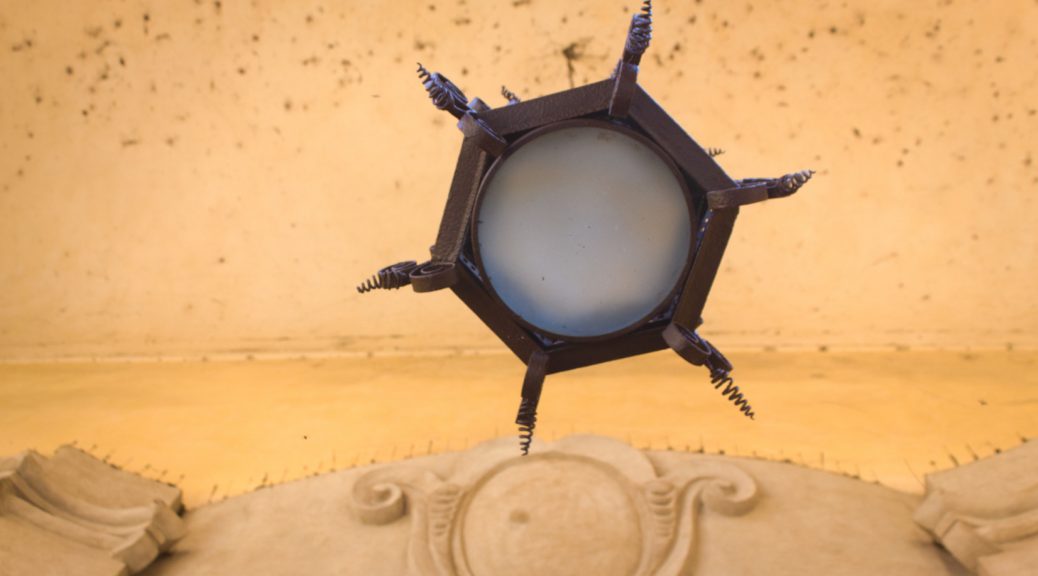 Already in the 13th century, this medieval suburb became a part of Prague’s Old Town and became the largest market in the city. It is clear even today. You have to wade through the stalls spread in the middle of the streets. Of course, even with fruit or antiques, but above all with tons of various smaller and larger artistic or almost artistic products, sometimes covering the topic of tourist souvenirs.

But not only is this left here from the old days. Charles University, which was founded here as the first university in this part of Europe, is still here. Going through the years leaner and fatter, in particular the success and isolation of the Hussite movement, initiated by the professor of this university, Jan Hus, who preached also in the local church of St. Gall.

And I was also surprised, exposing my ignorance, by Mozart. Because he lived here a few years. And he lived not far from the State Theater, which is impossible to miss, and in which premieres of his operas took place. 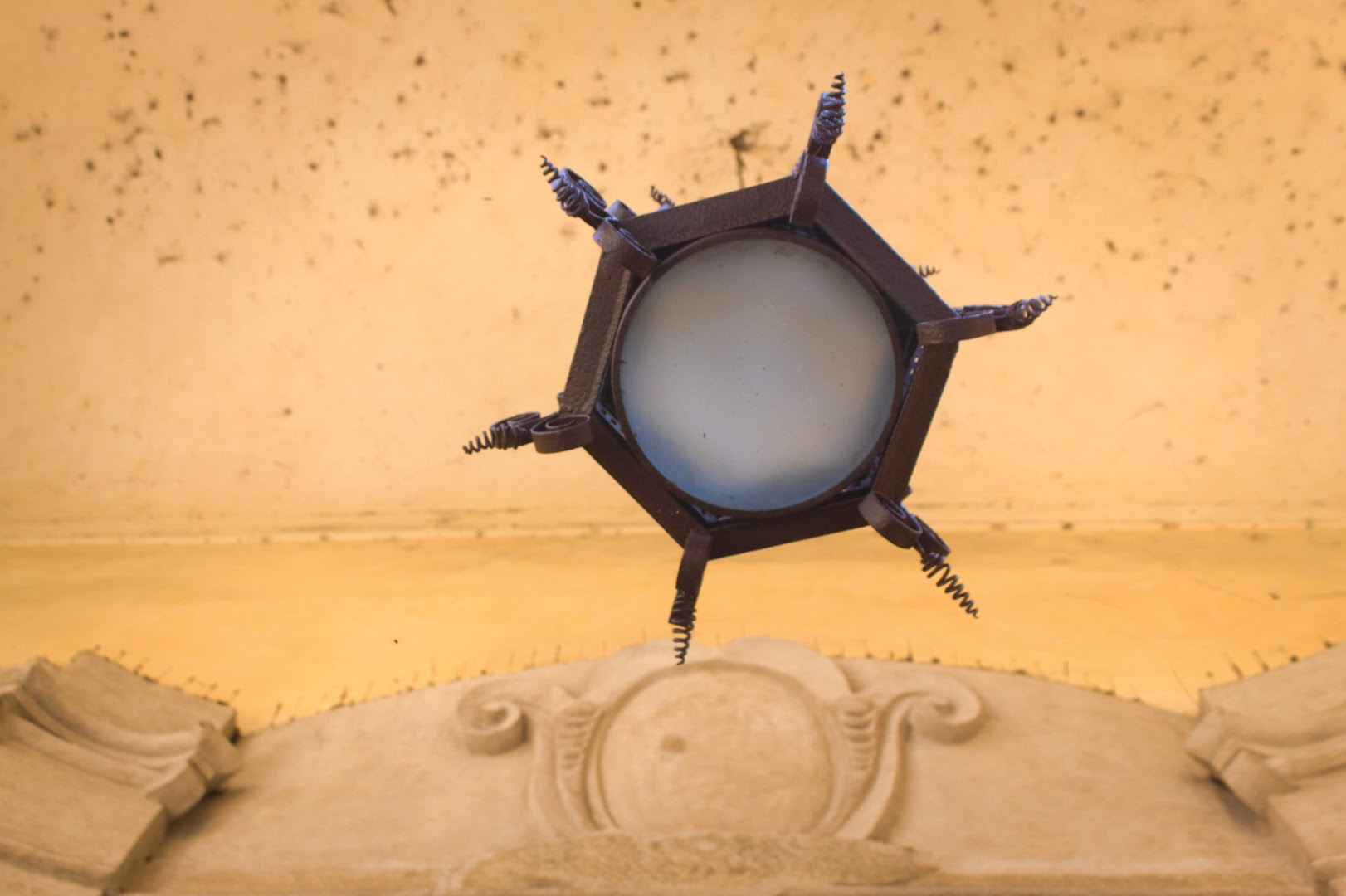 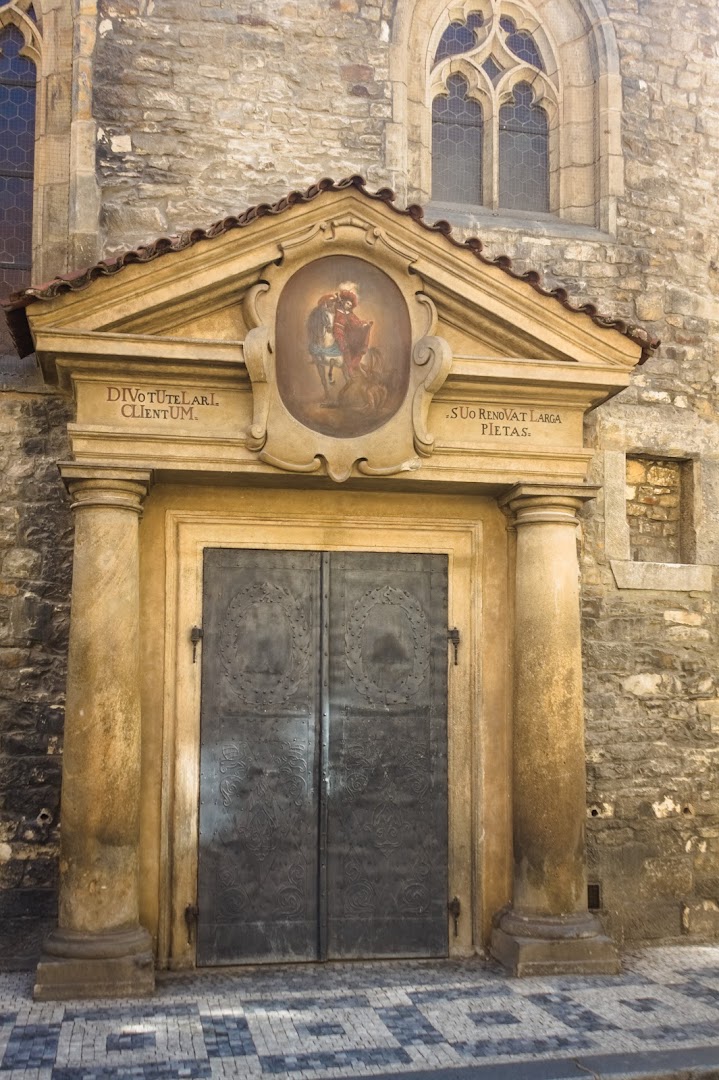 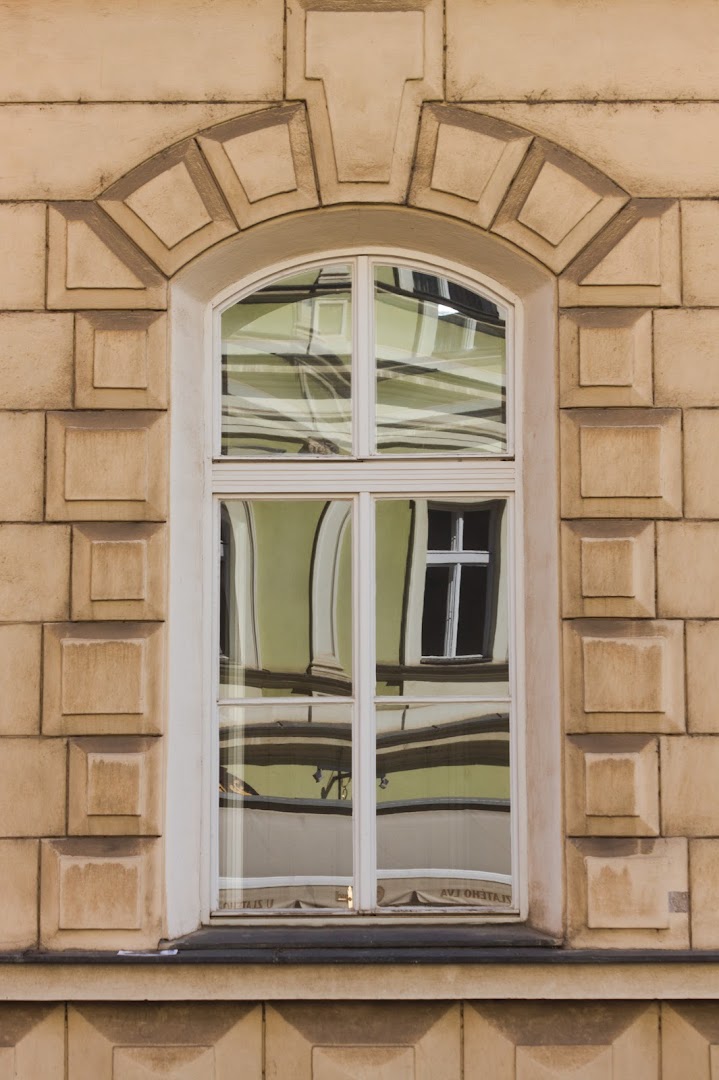 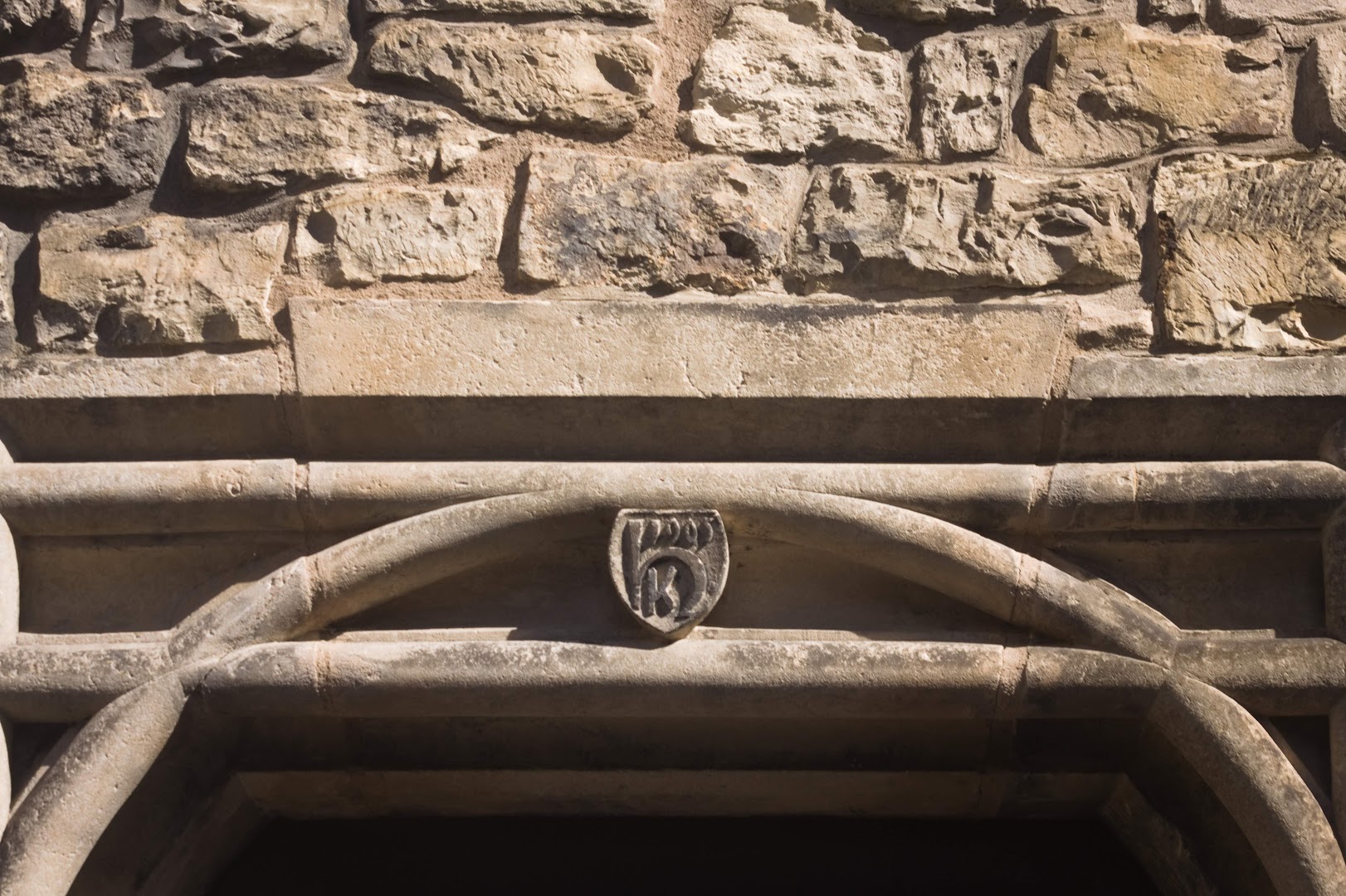 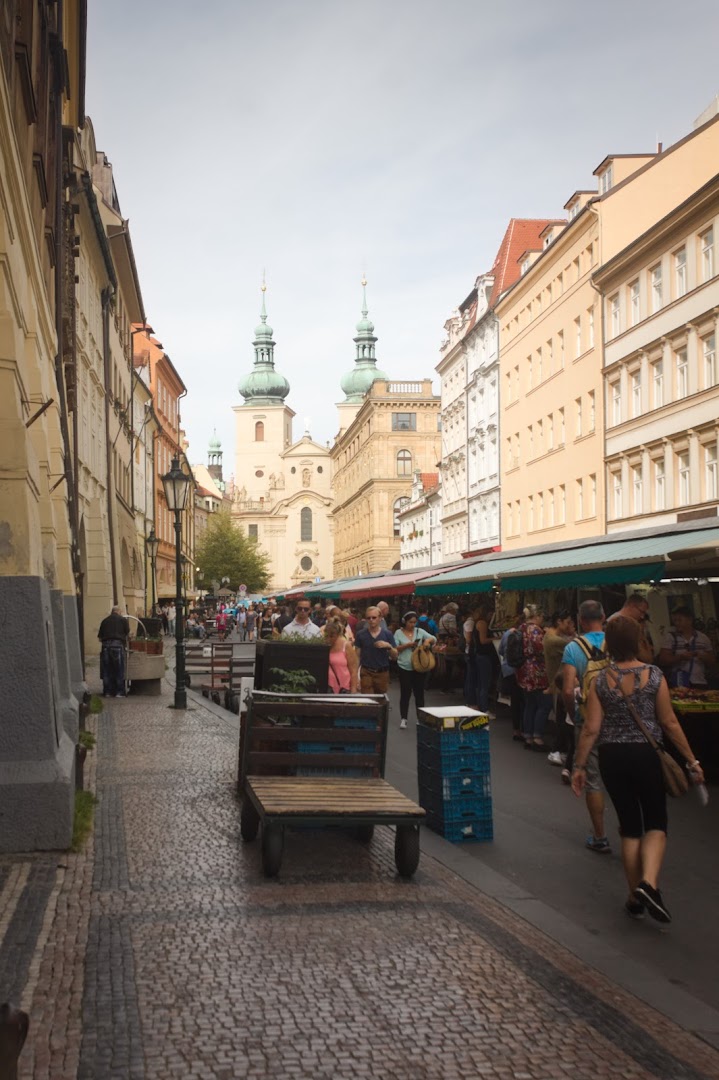 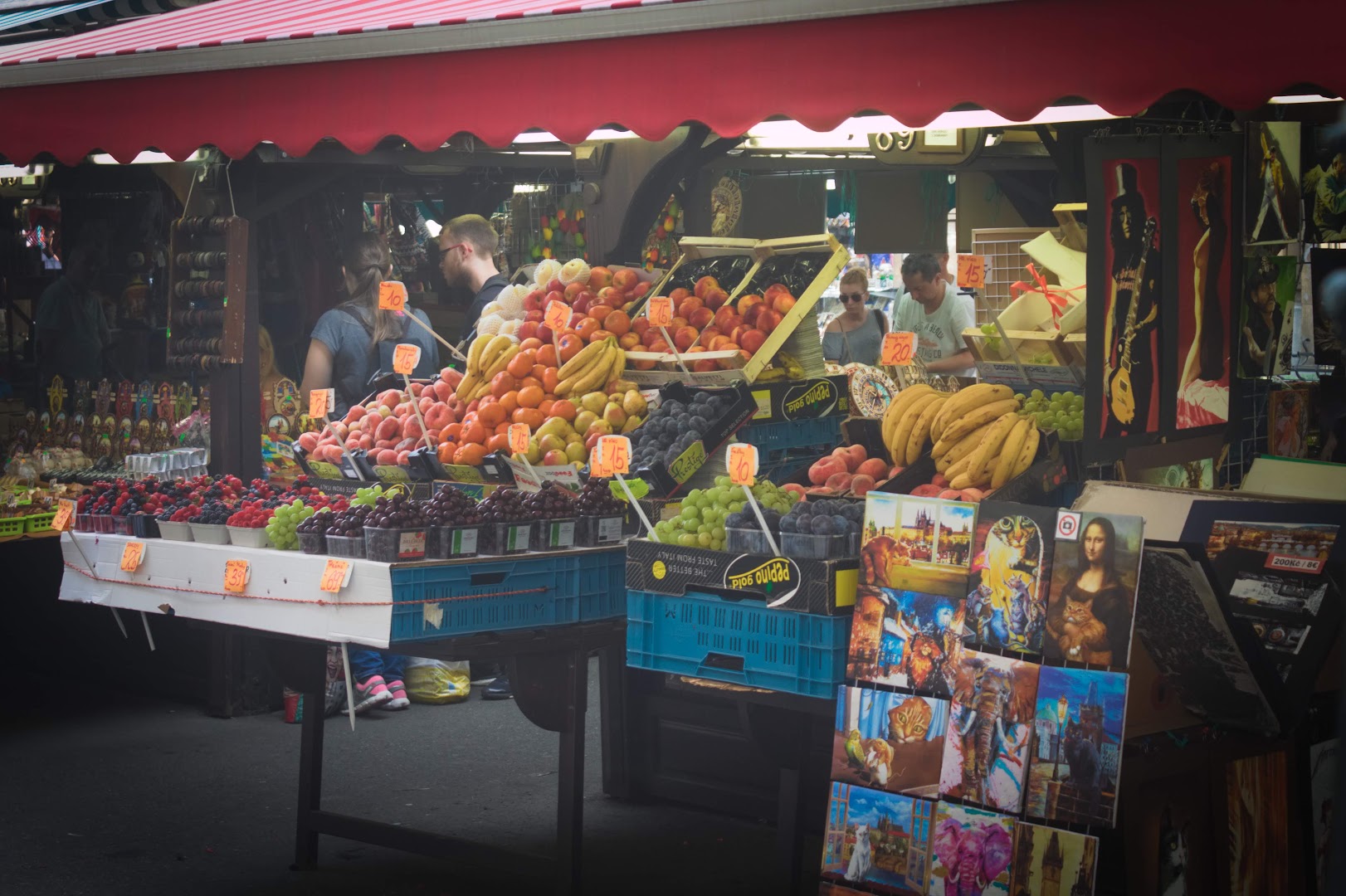 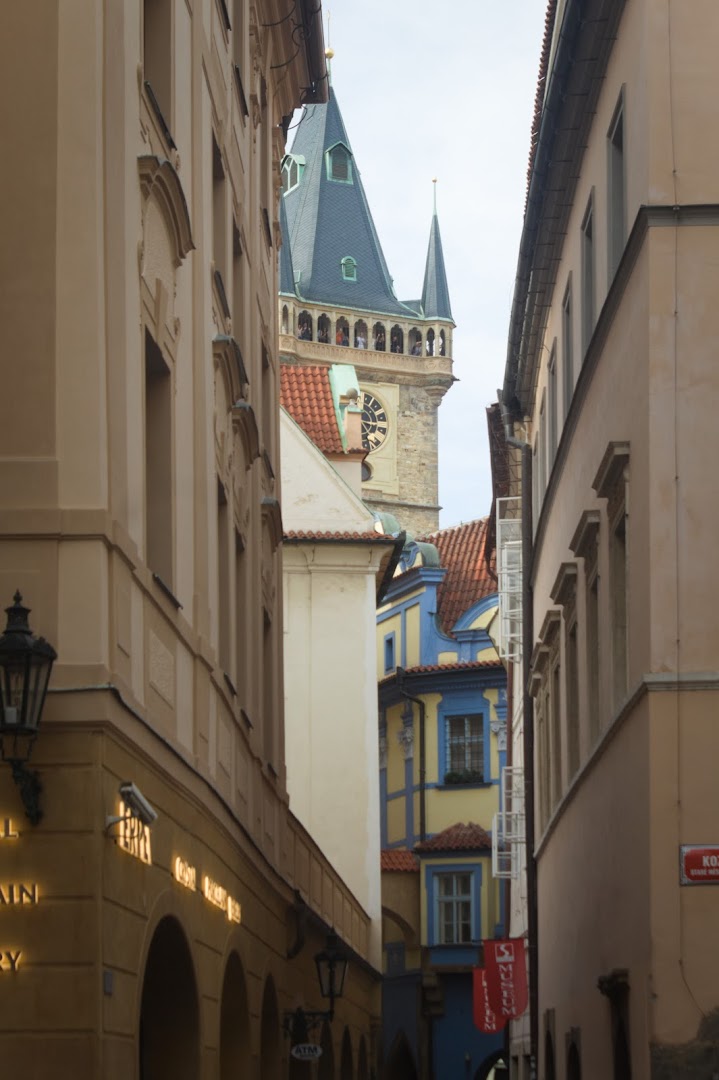 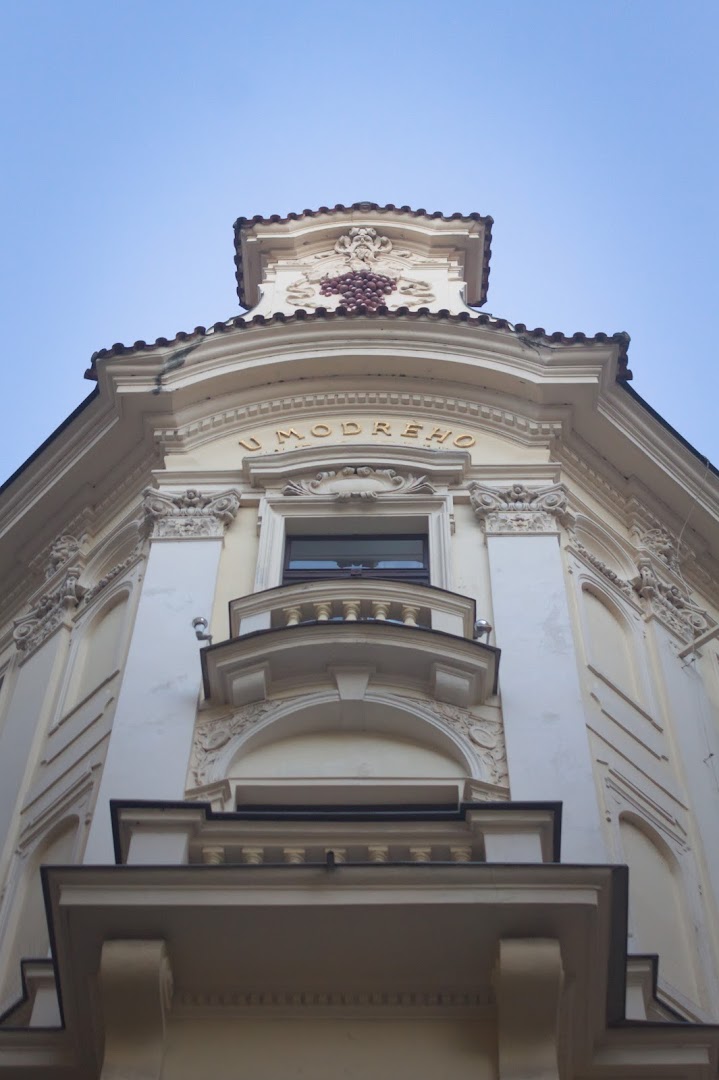 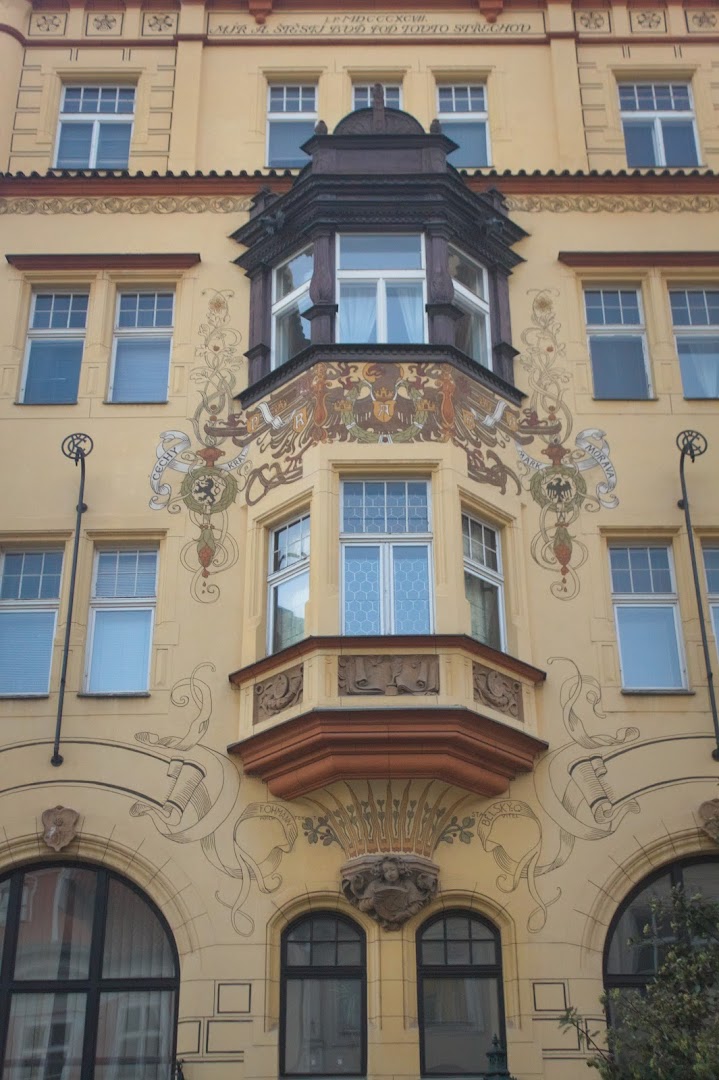 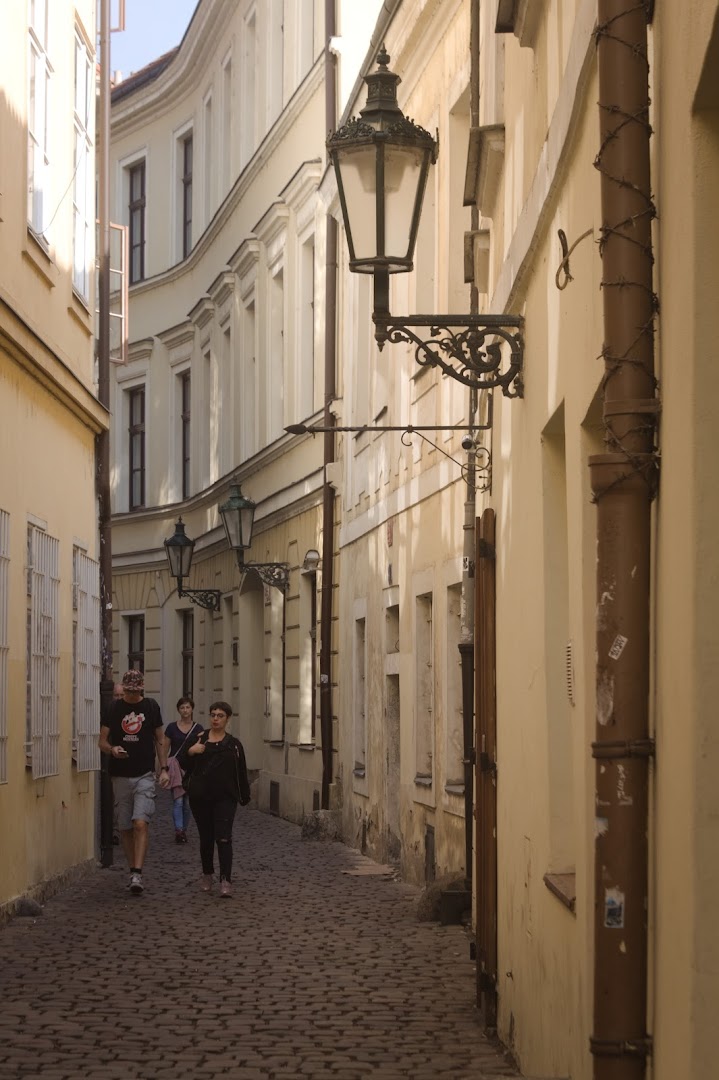 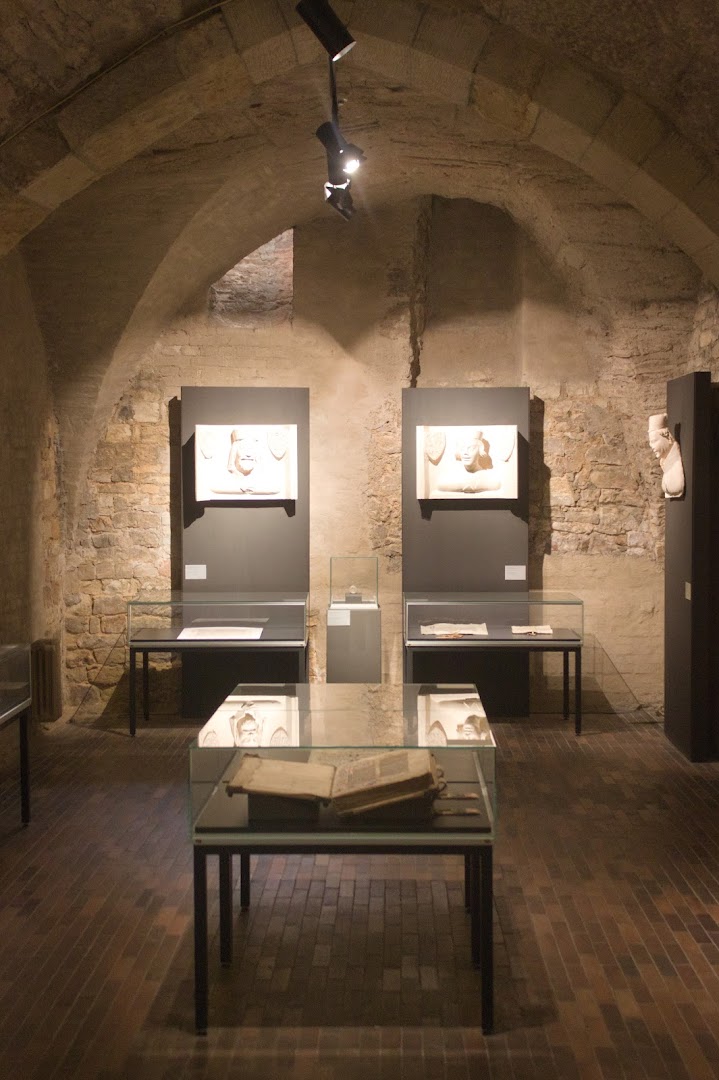 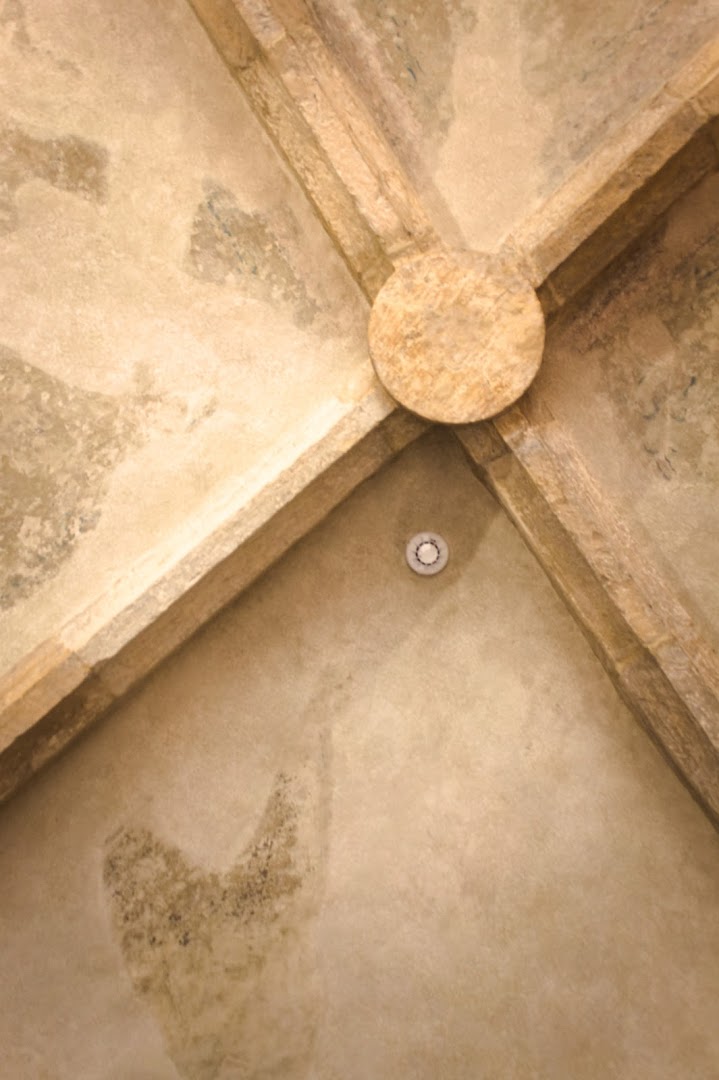 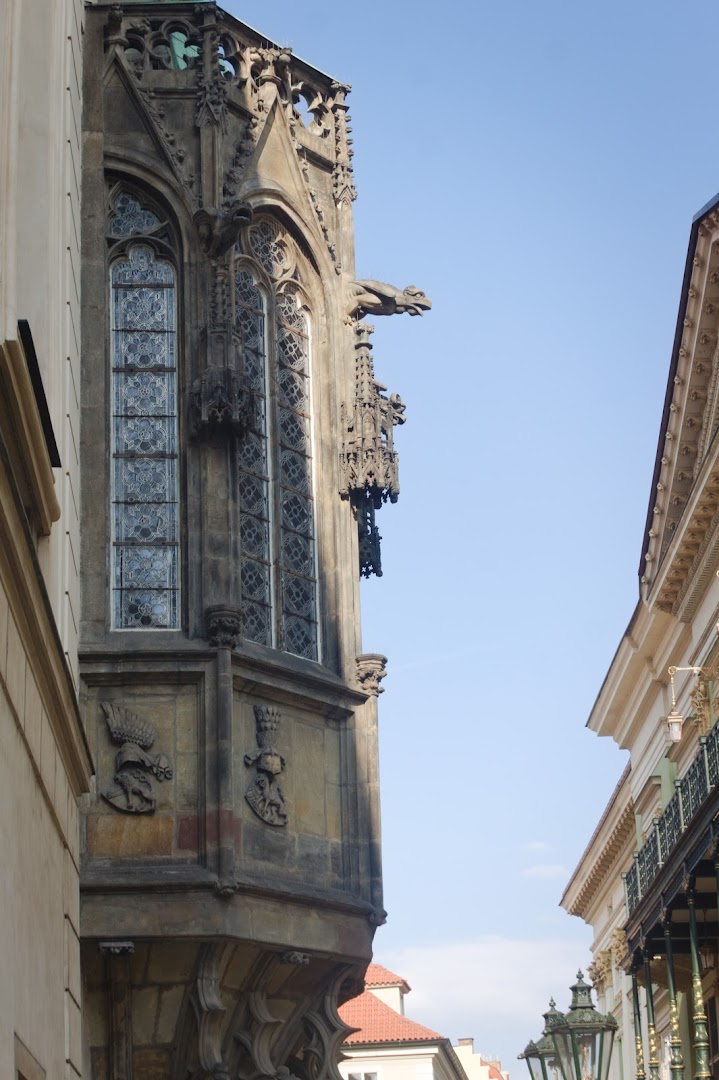 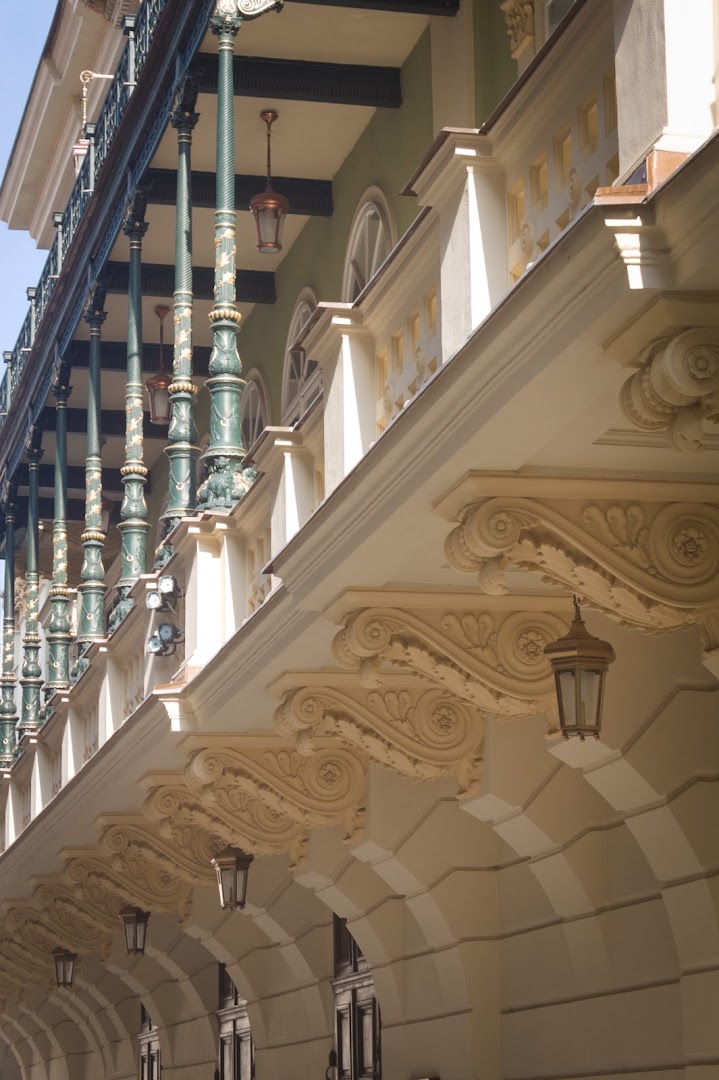 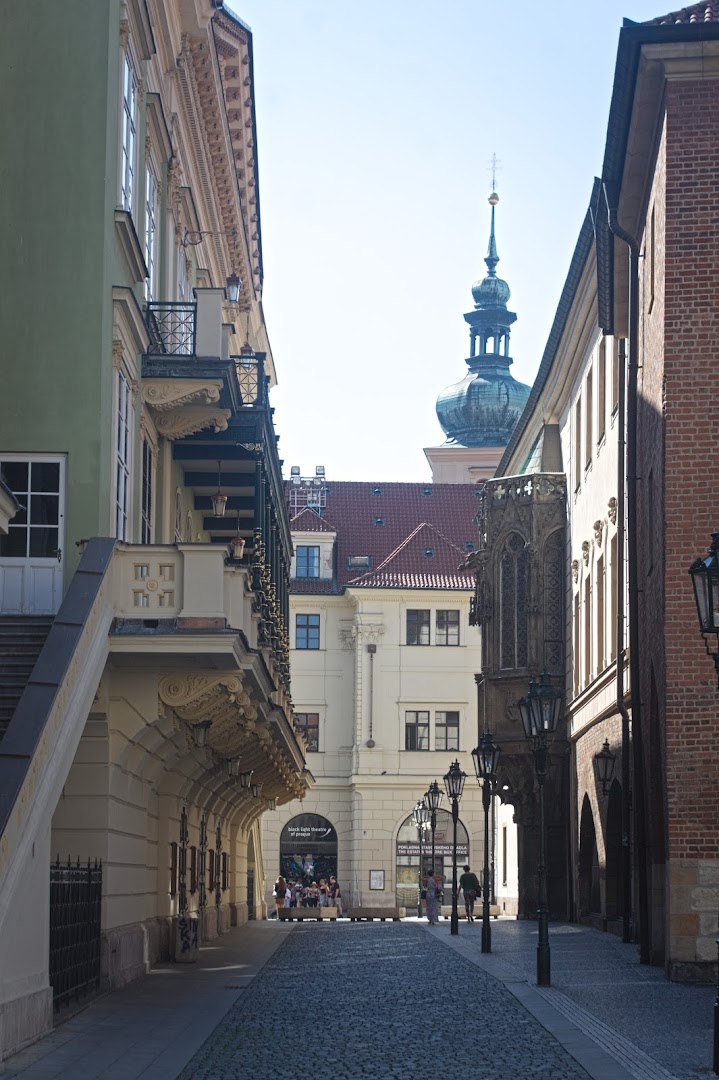 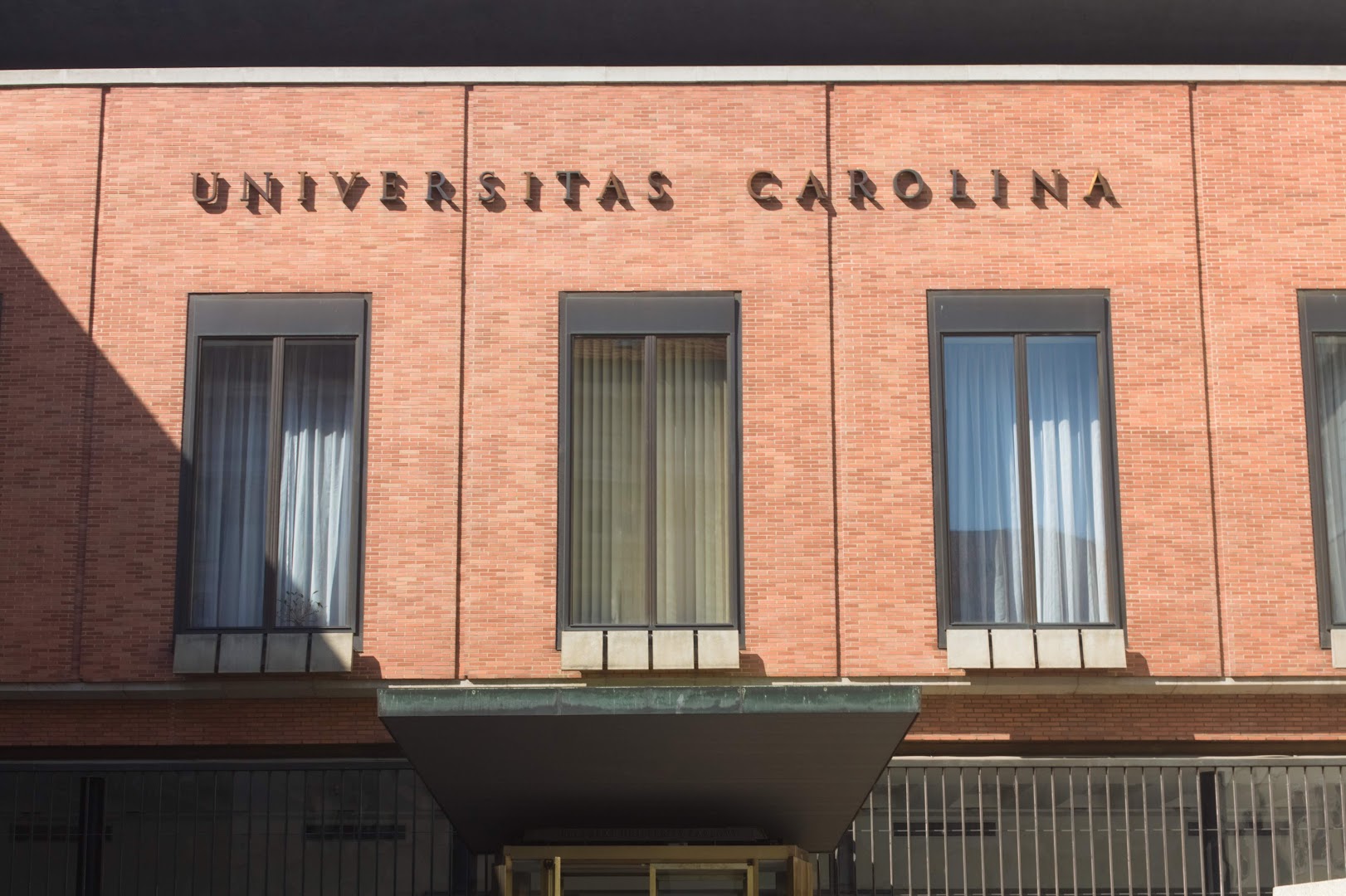 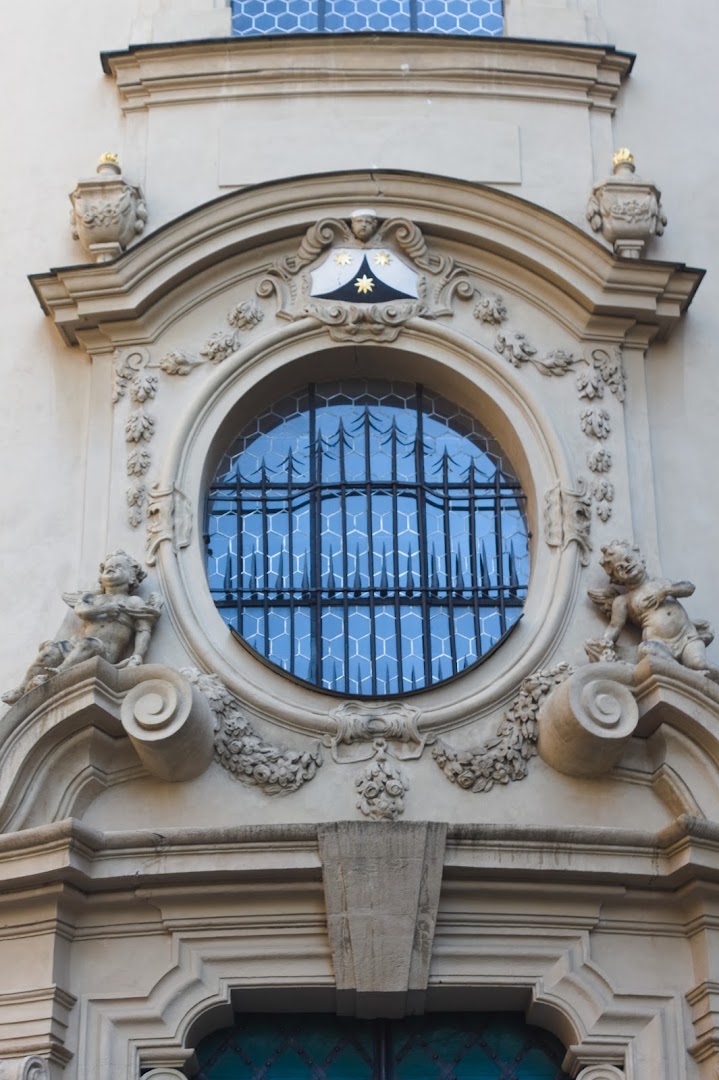 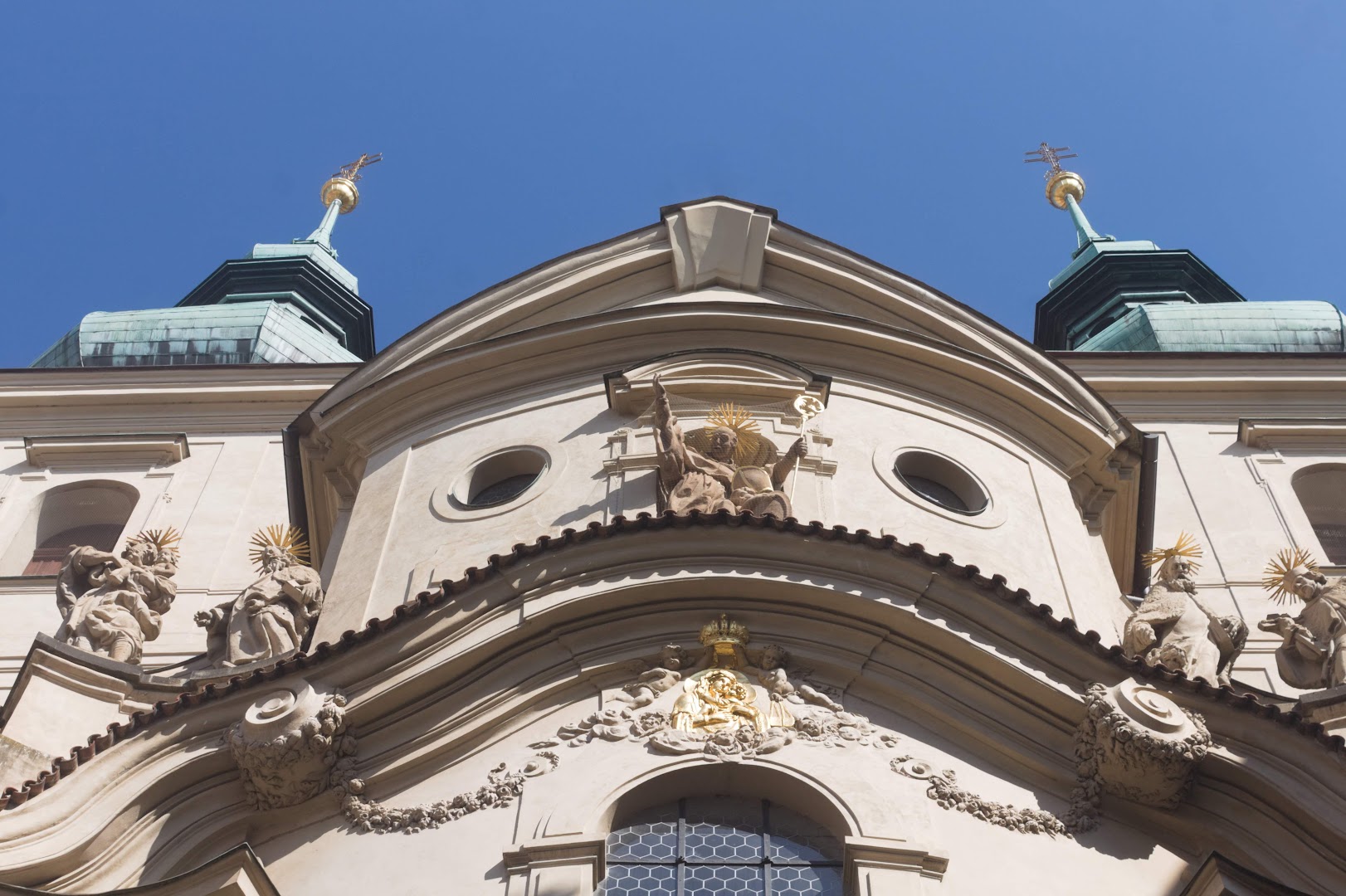 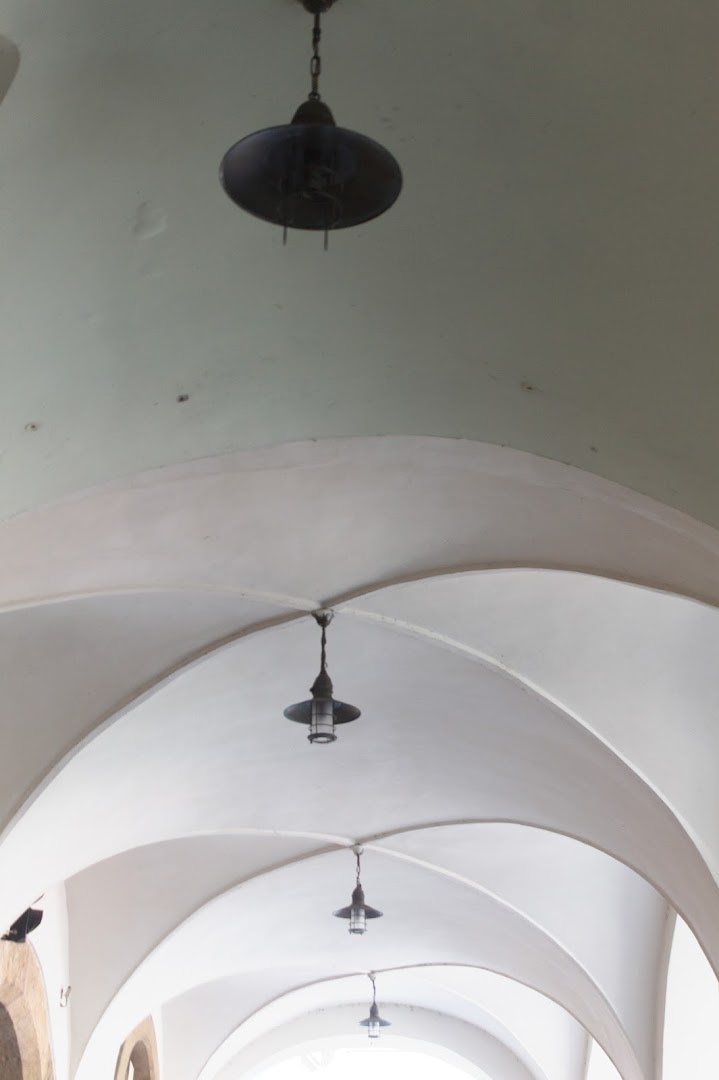 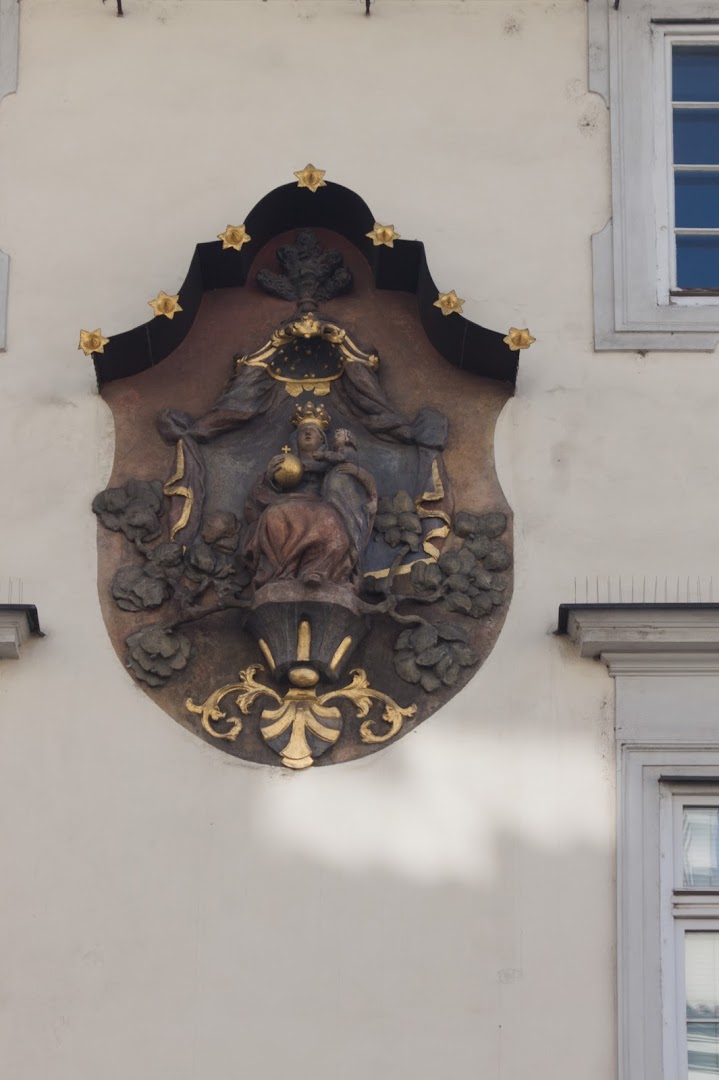 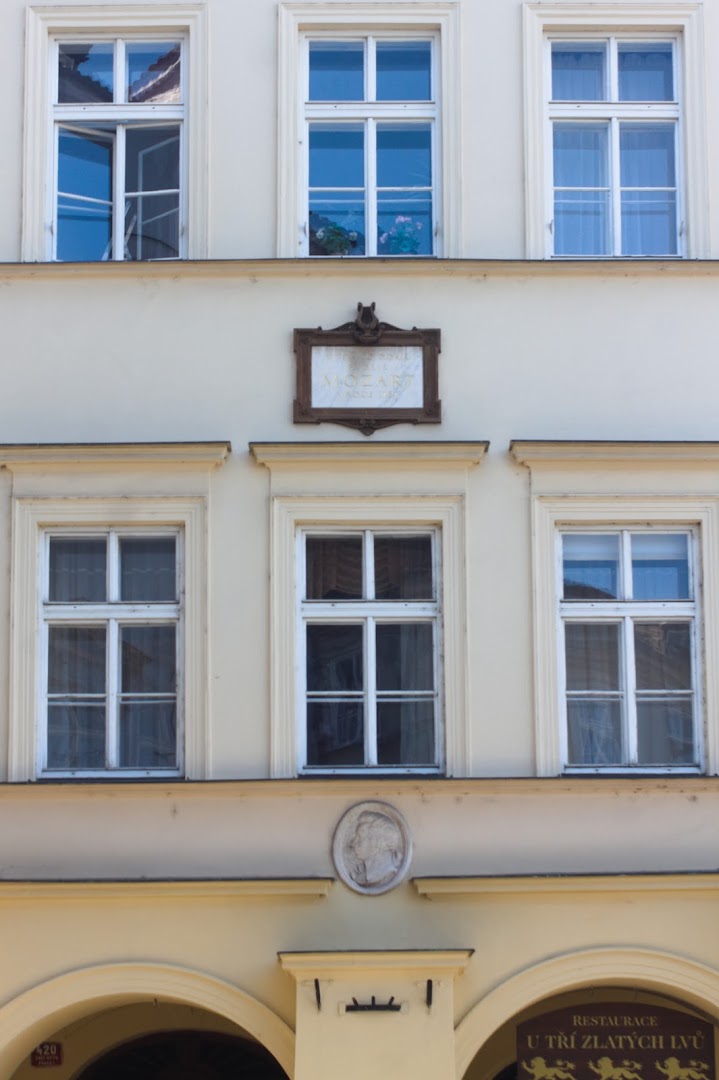 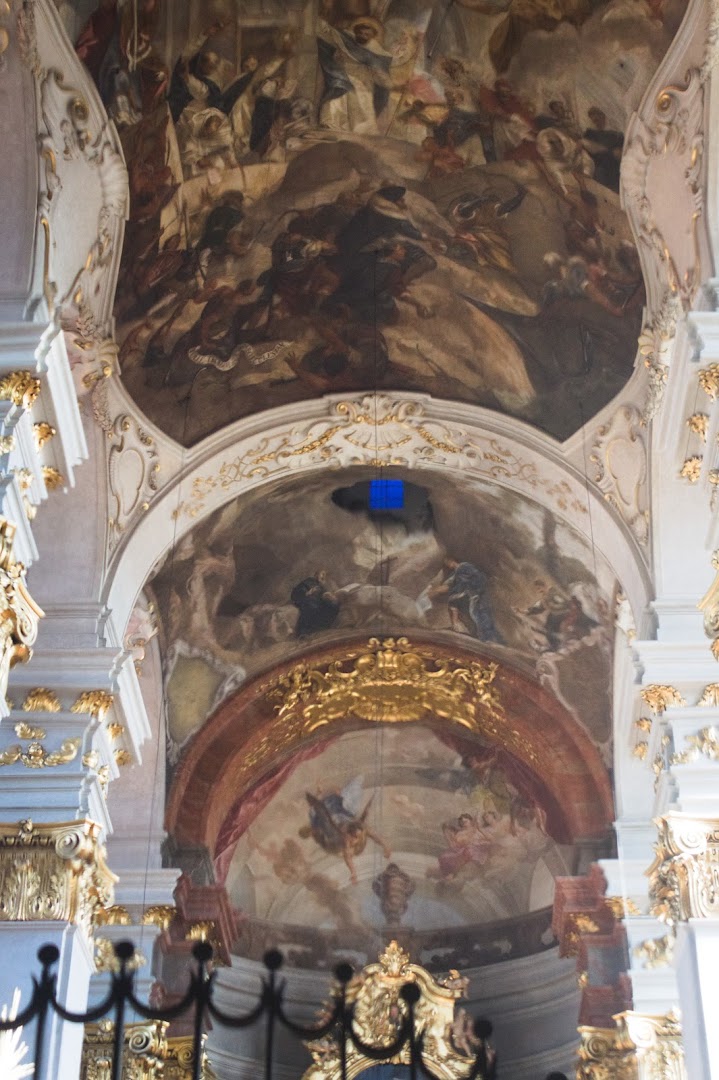