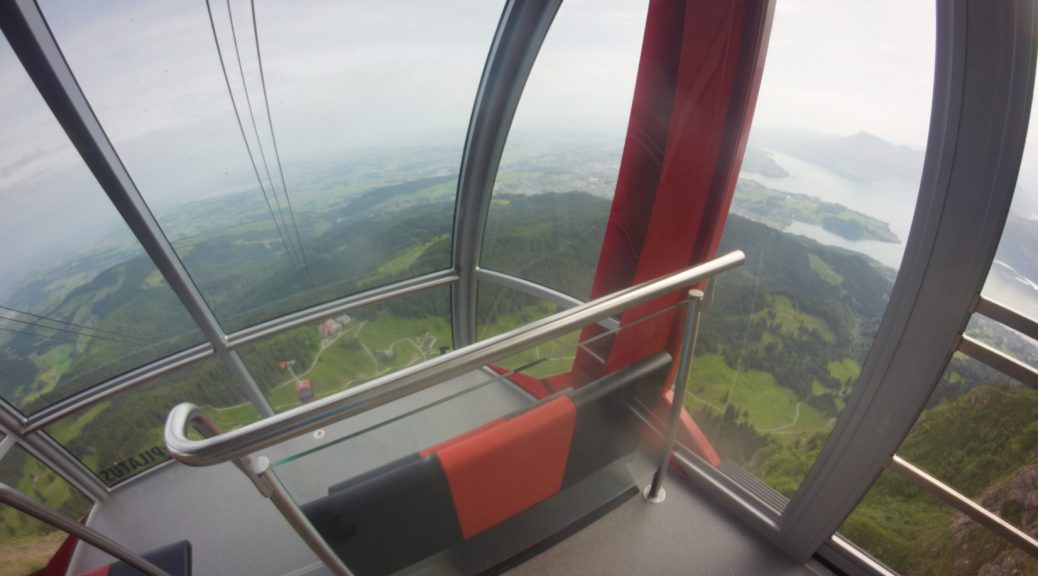 There are two modes of transportation you can use to get to the Pilatus peak.

The first one is a cable car, divided into two stages. The initial one is completely ordinary. But, the second stage was built on the slope, where it rises very steeply with a wall of rocks, so when you are dangling in this giant panoramic gondola it feels like being in an elevator suspended on a tiny rope stretching next to a vertical rocky slope of the mountain. I guess it was why these ropes were put exactly here — to show that it is actually possible. Despite the gaping void and rocks. Never before has space surrounded me in such a quantity, and the air did not seem so faint and dense at the same time.

The second is a rack railway, despite not exposing itself to such an amount of space, makes an even greater impression on me. It is almost 150 years old and is the steepest rack railway in the world with a variable slope of up to 48% and overcoming a height of over 1500 meters on 5 km of tracks. And it has everything what a normal railway has – it is electrified, it has tunnels, switches and semaphores. 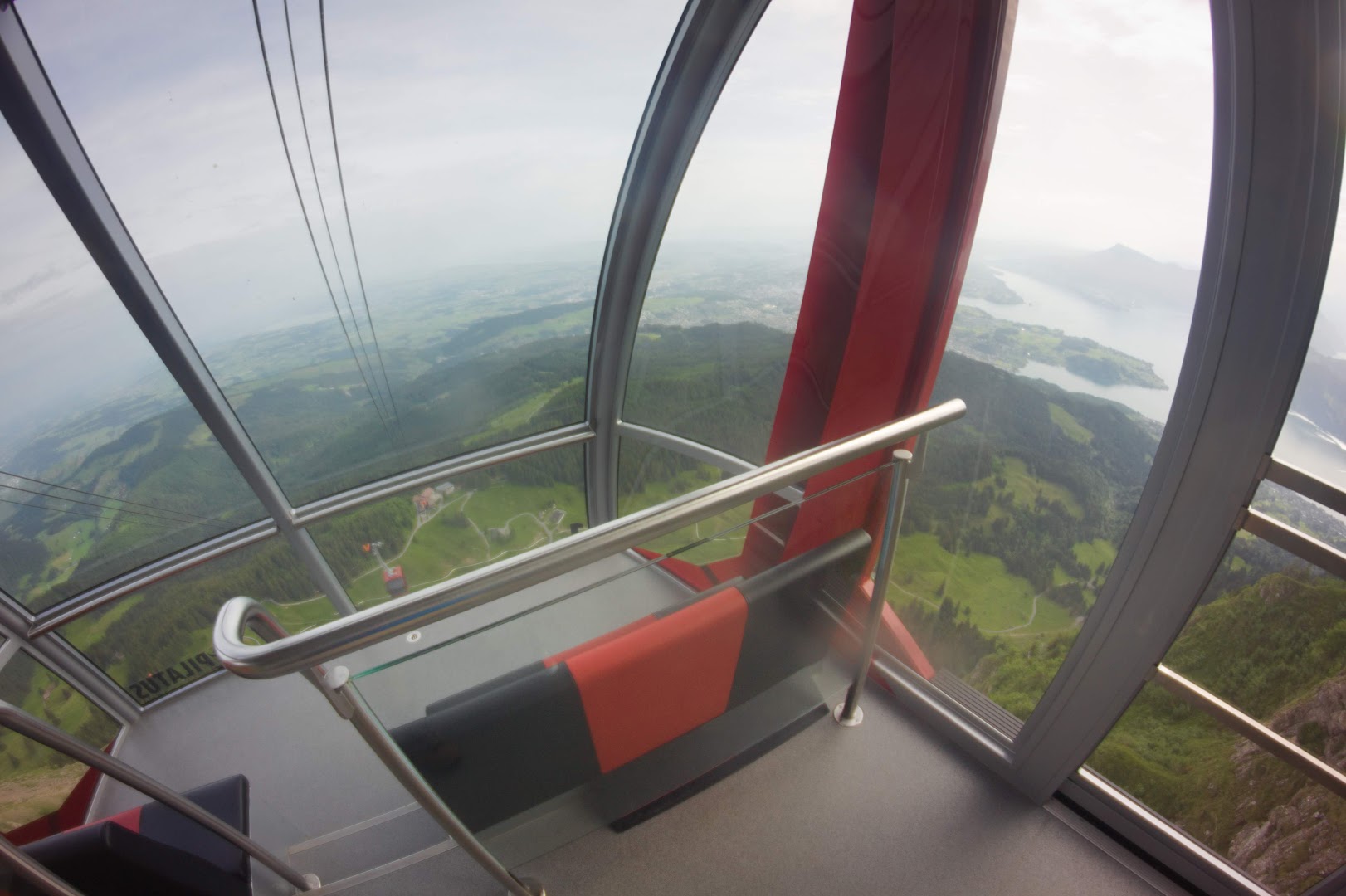 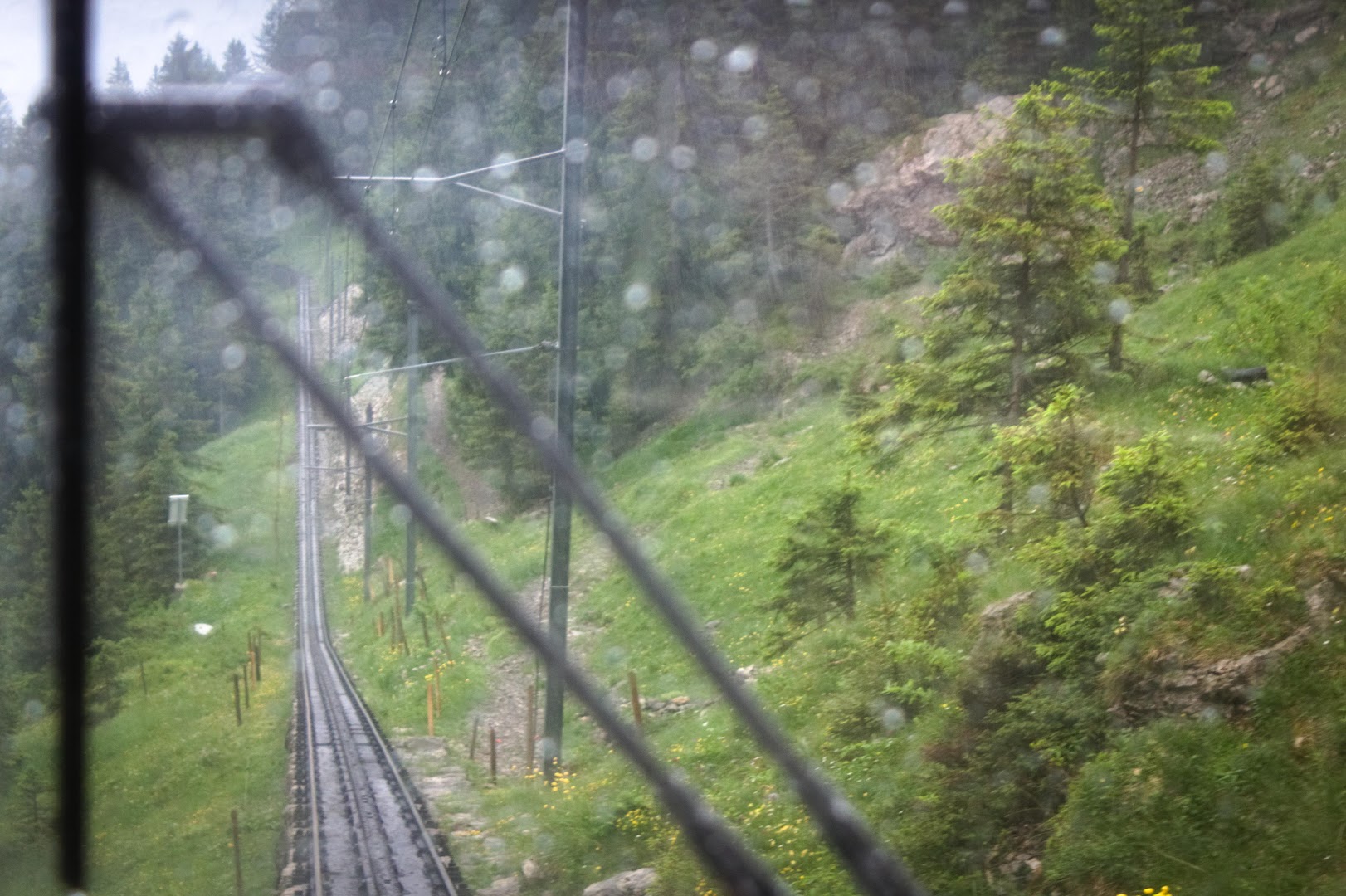 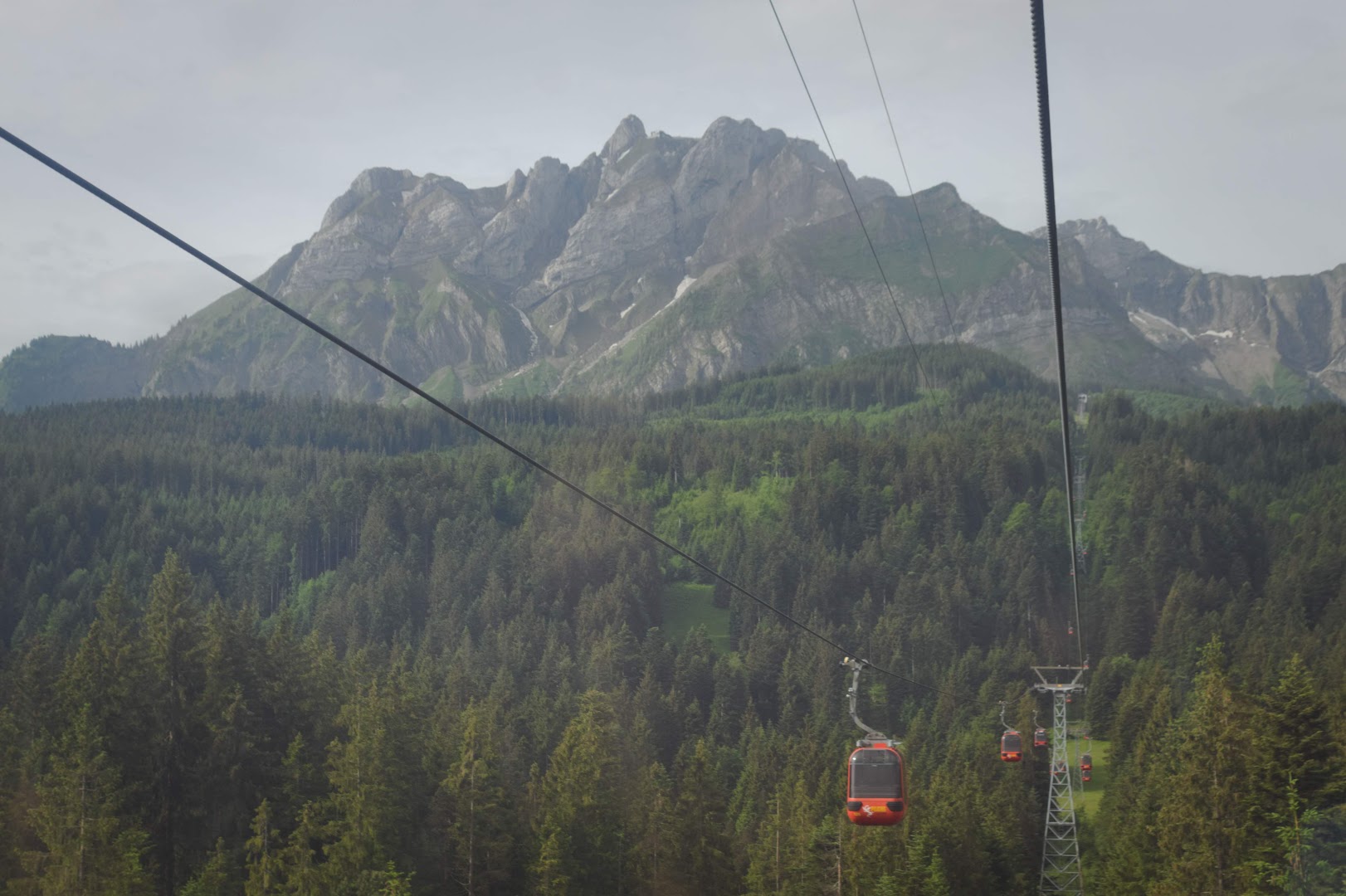 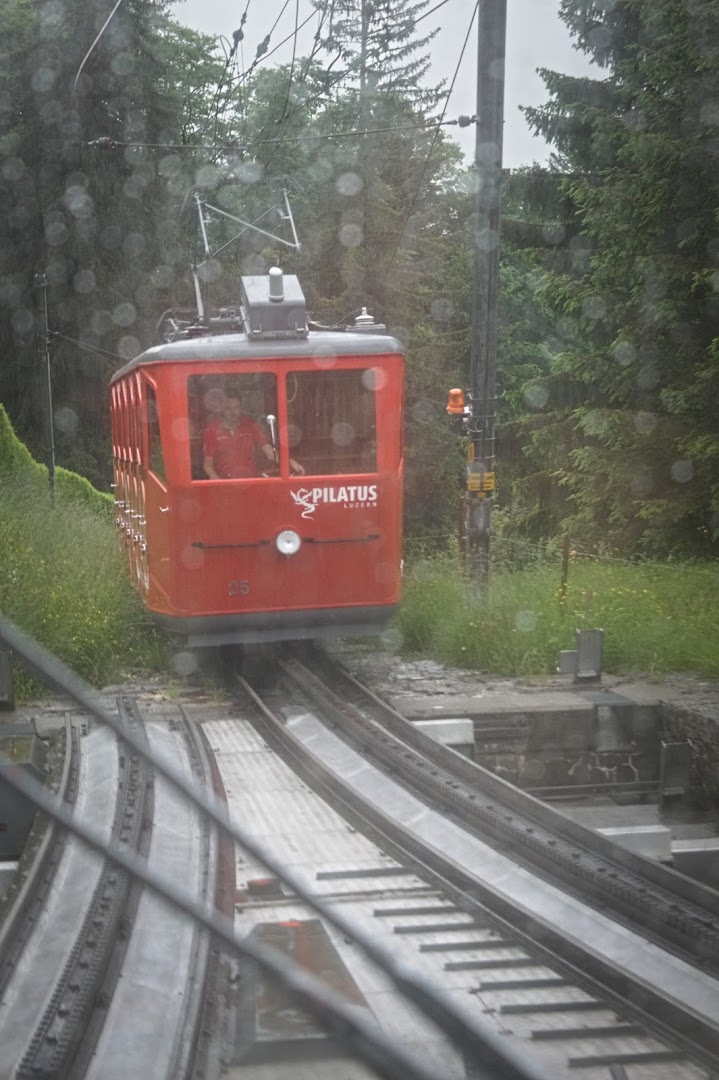 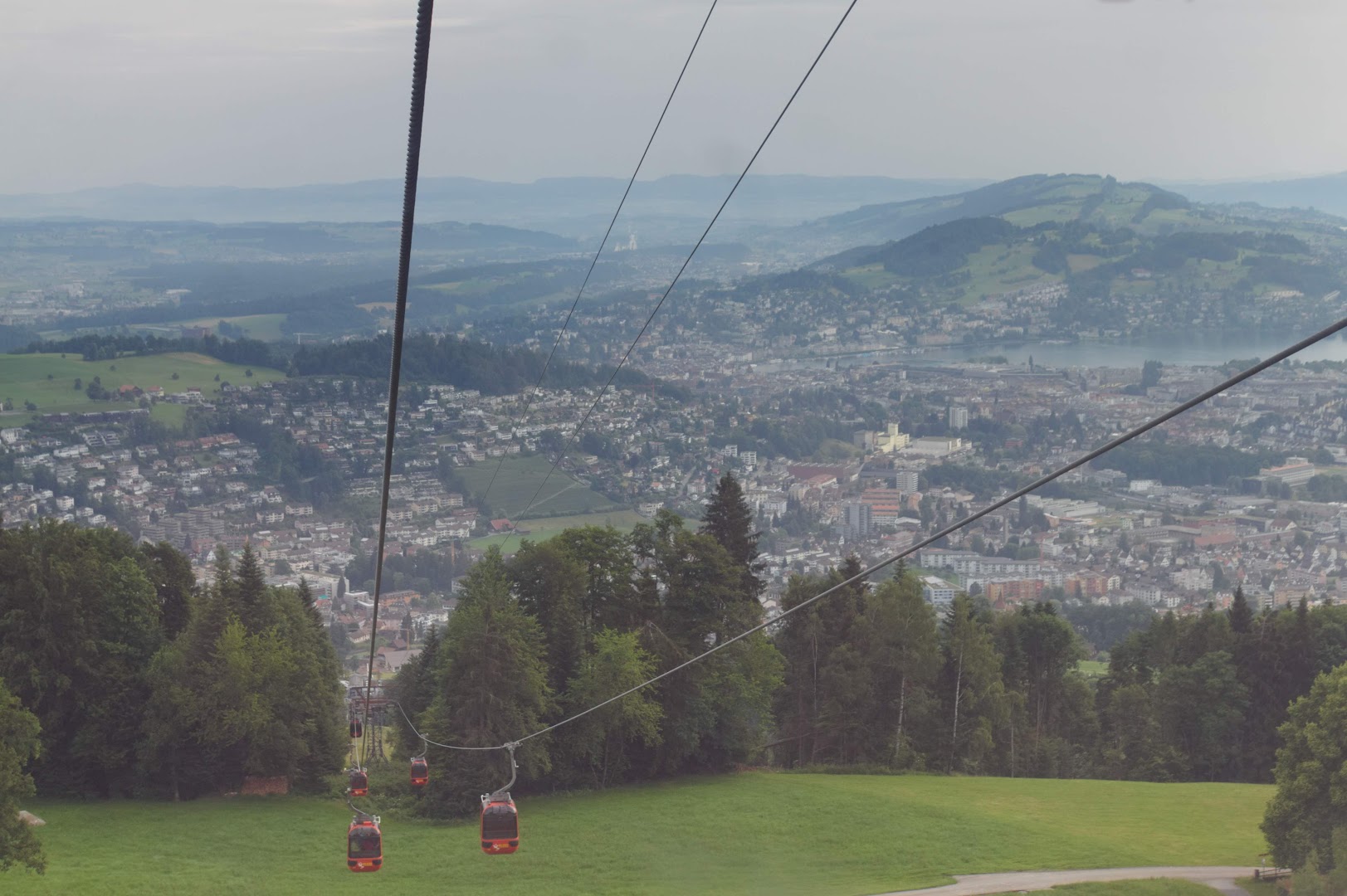 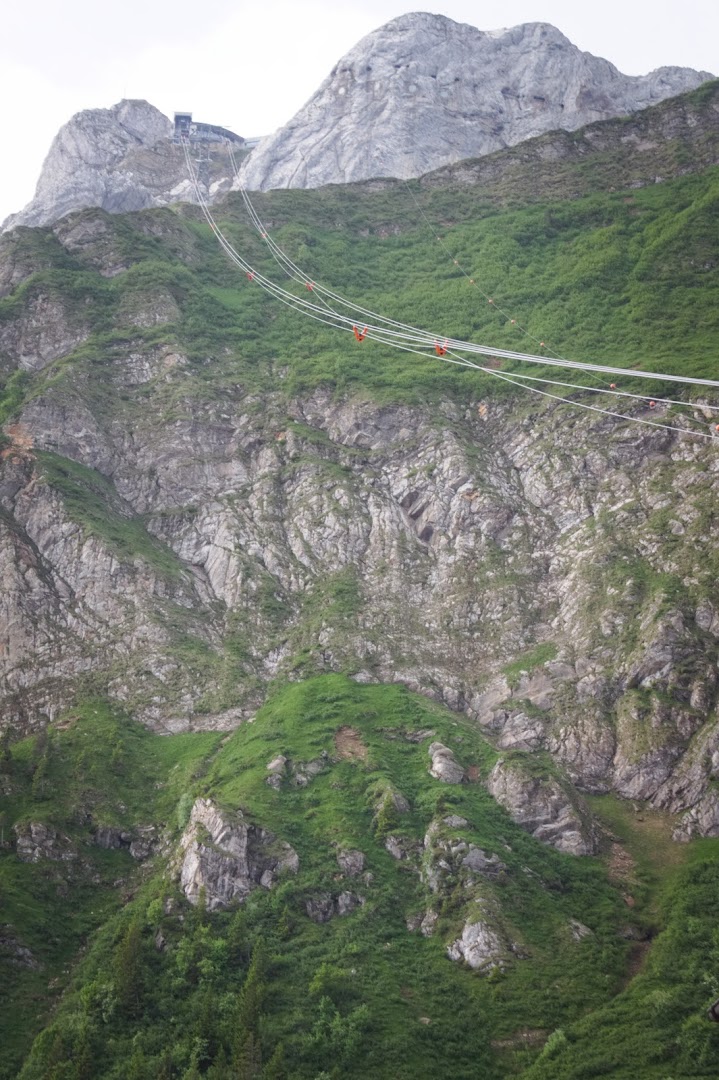 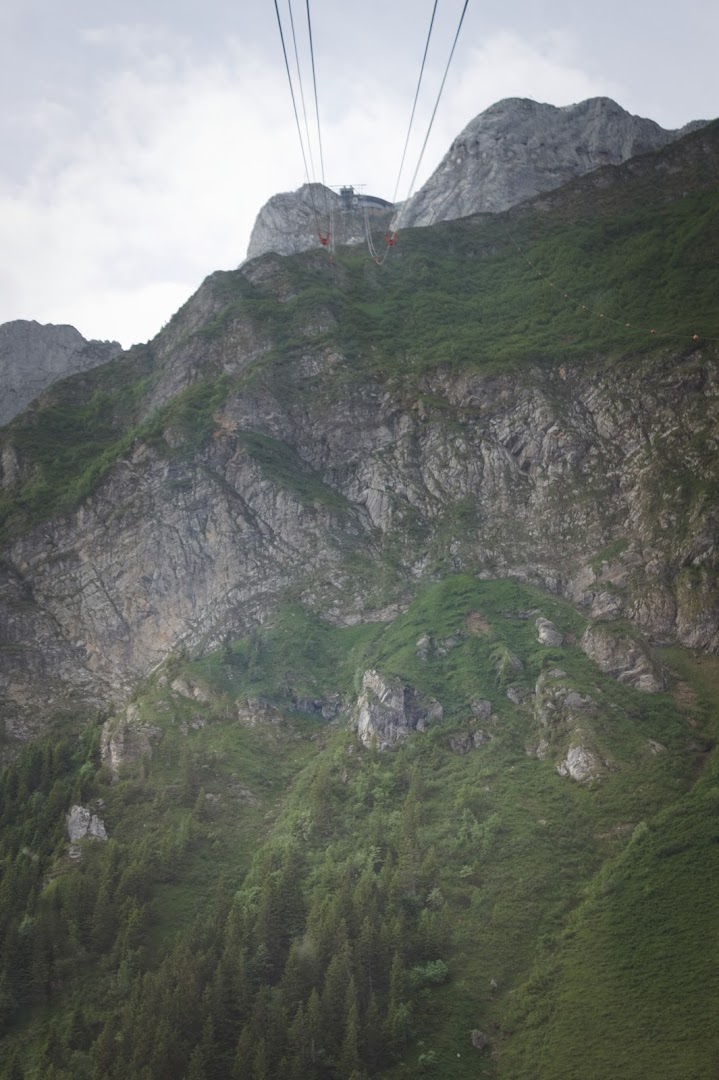 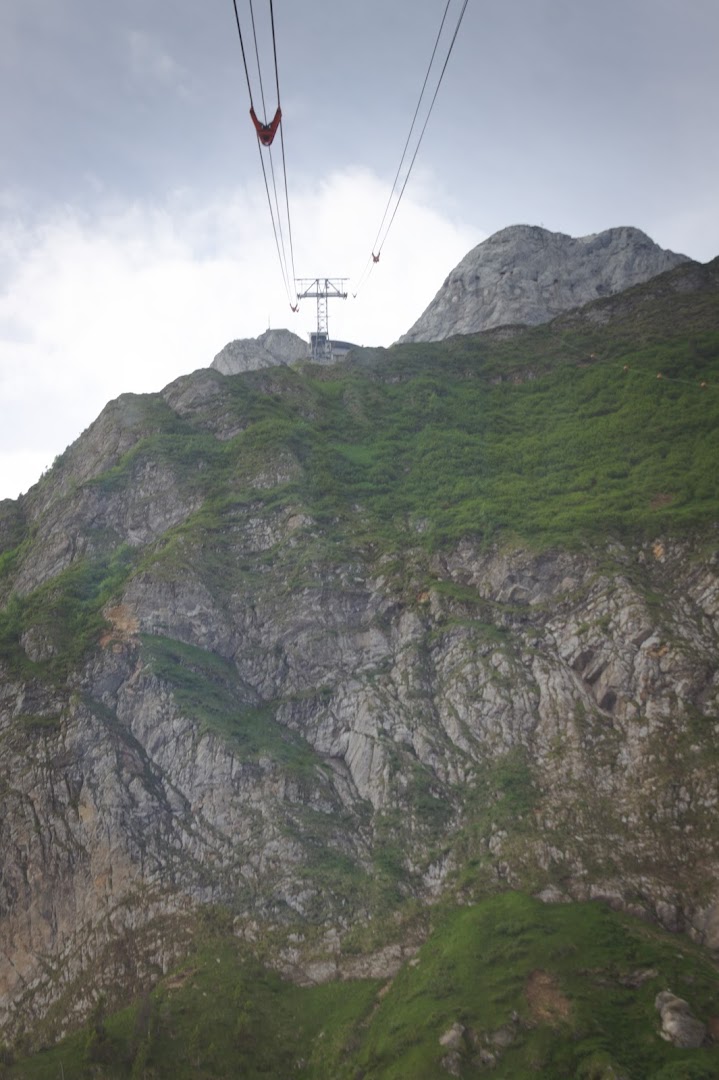 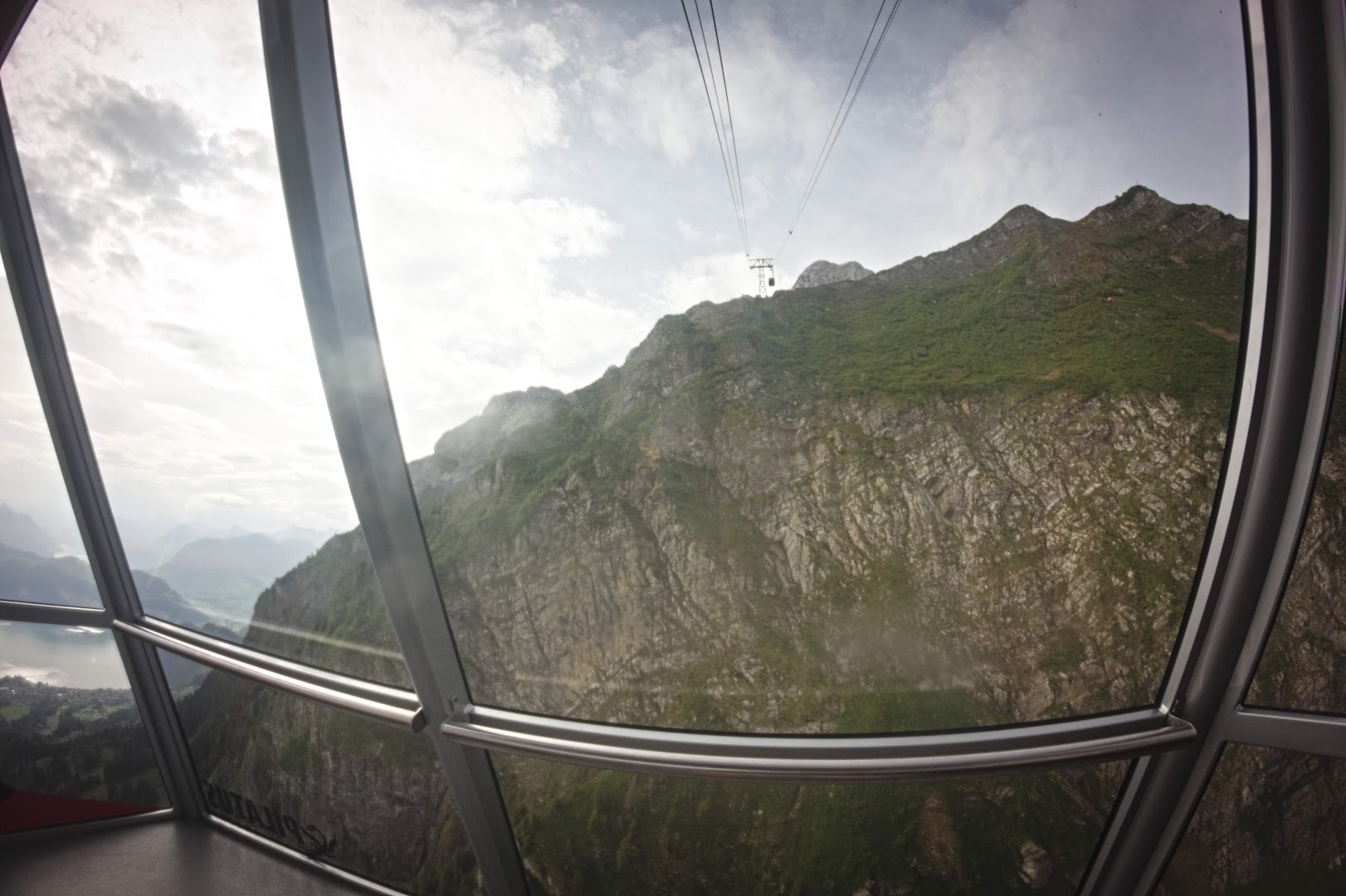 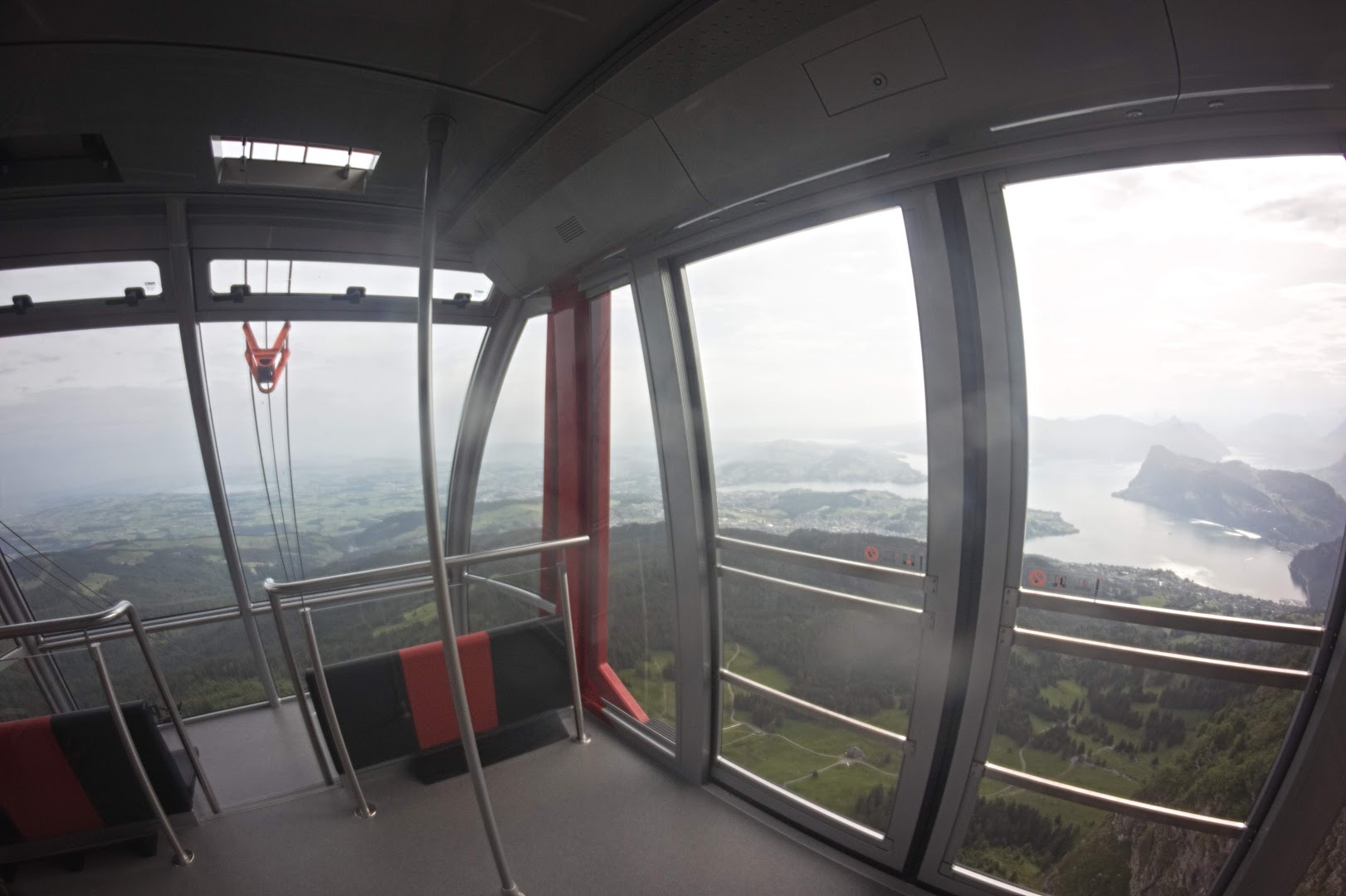 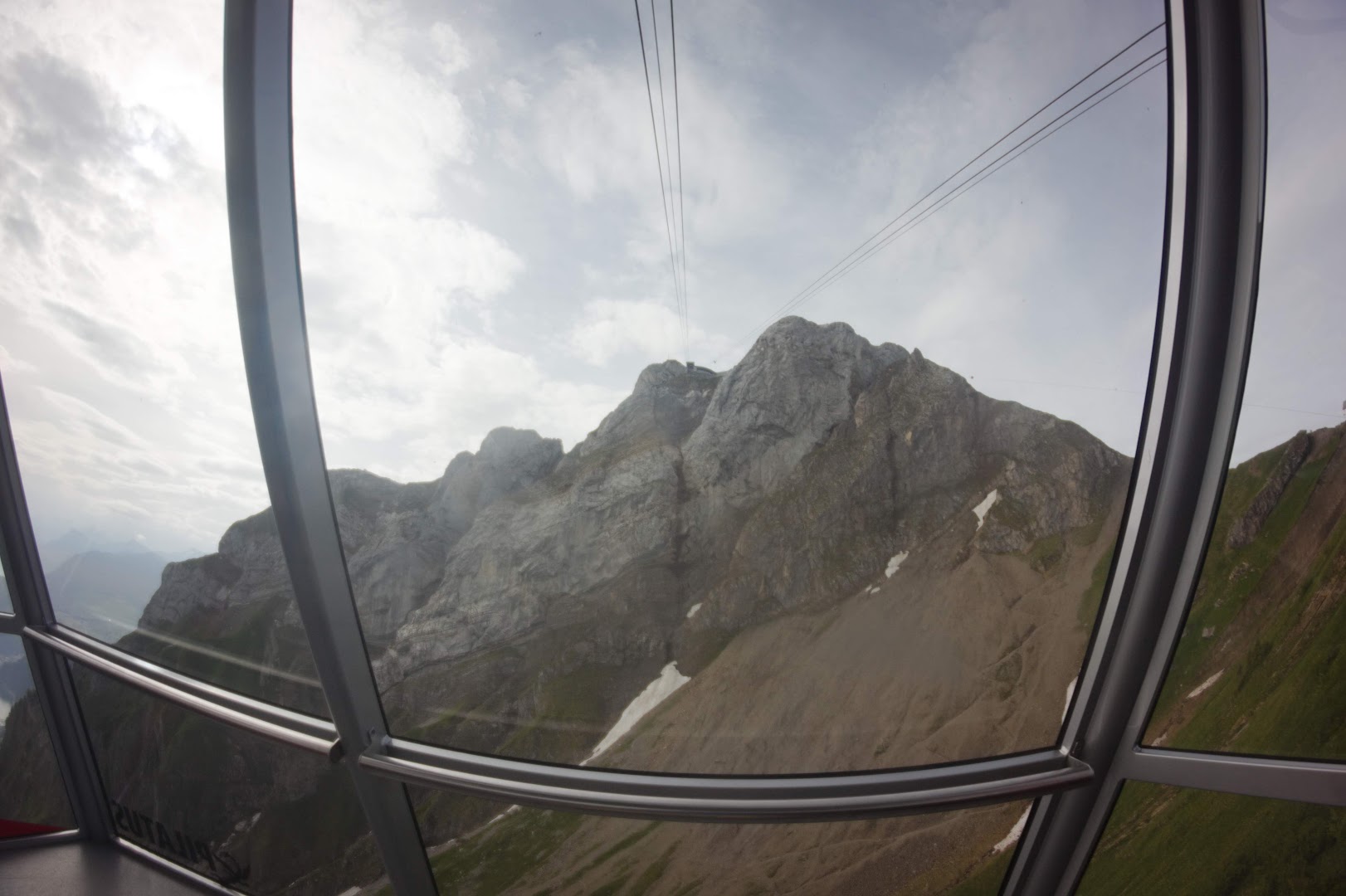 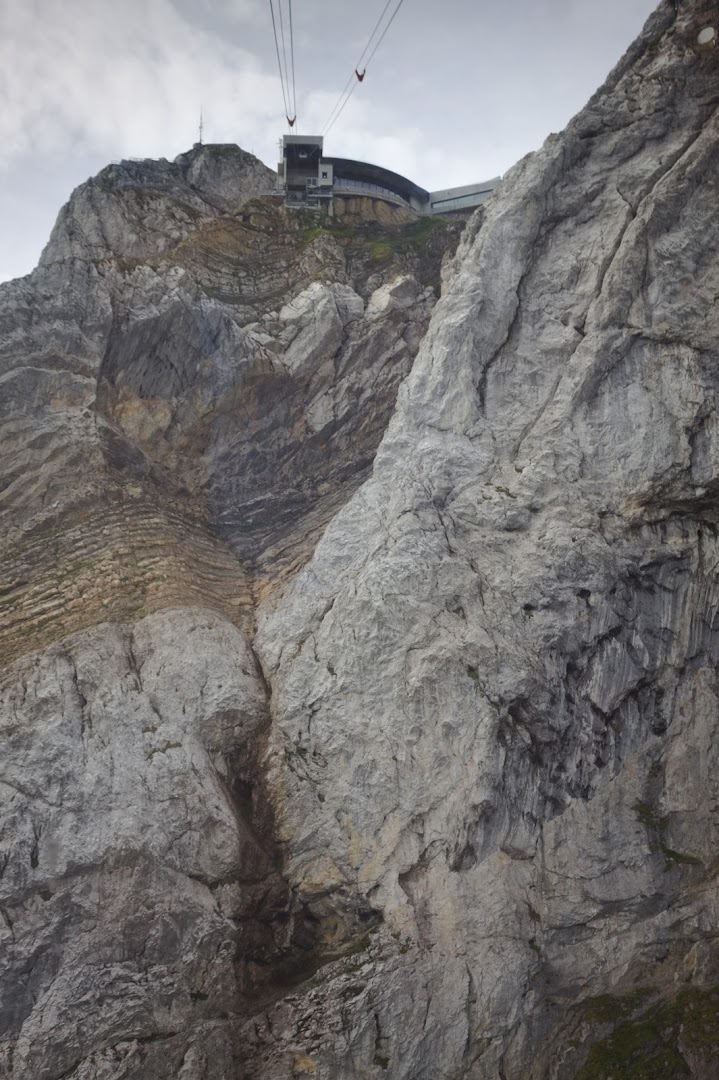 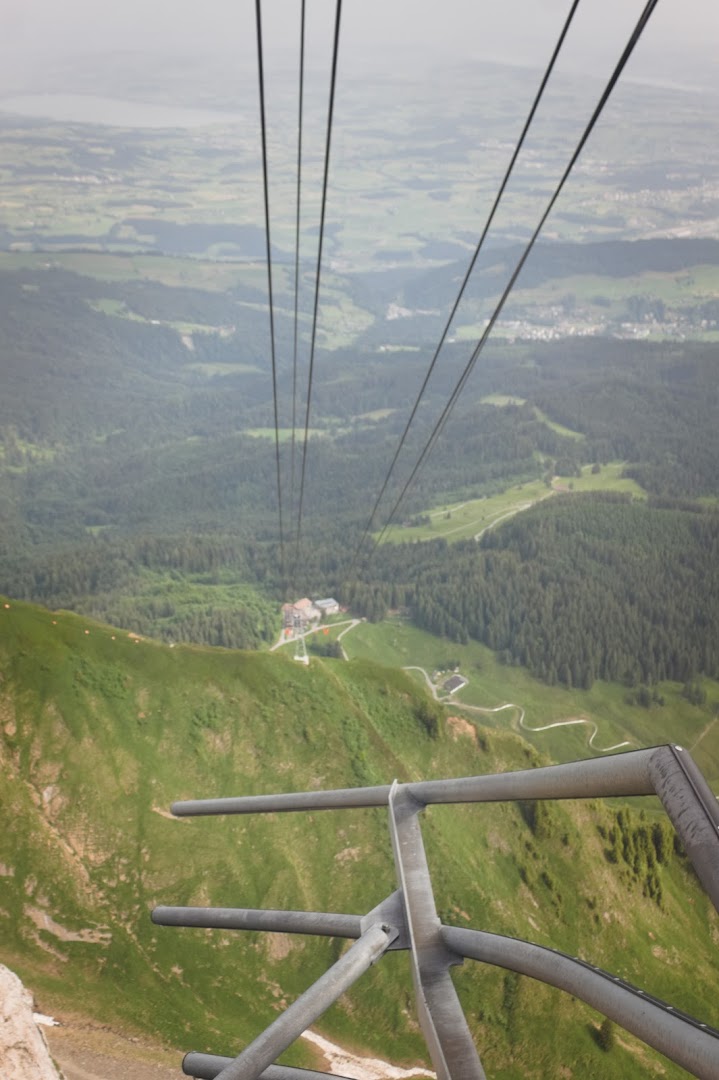 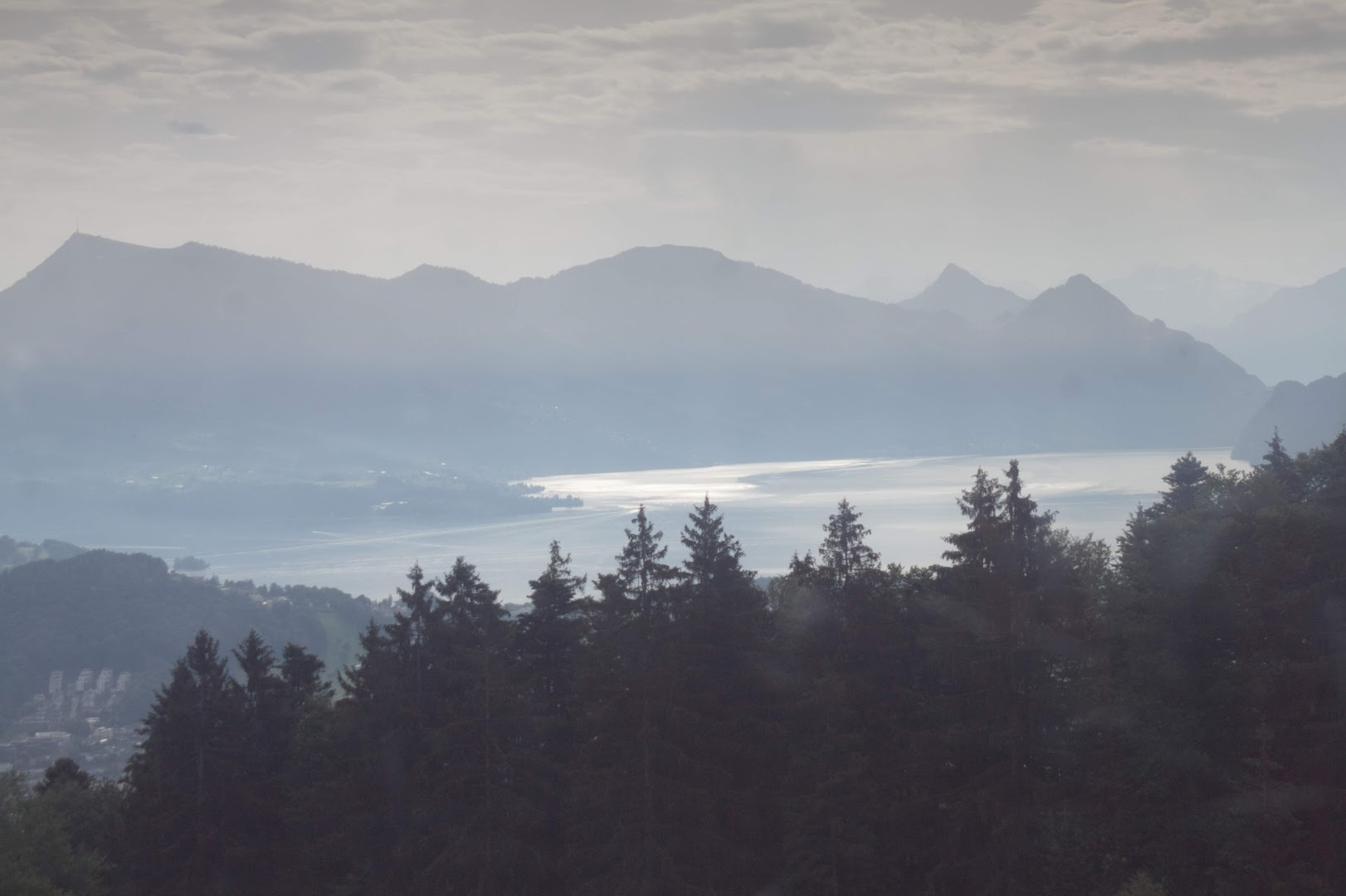 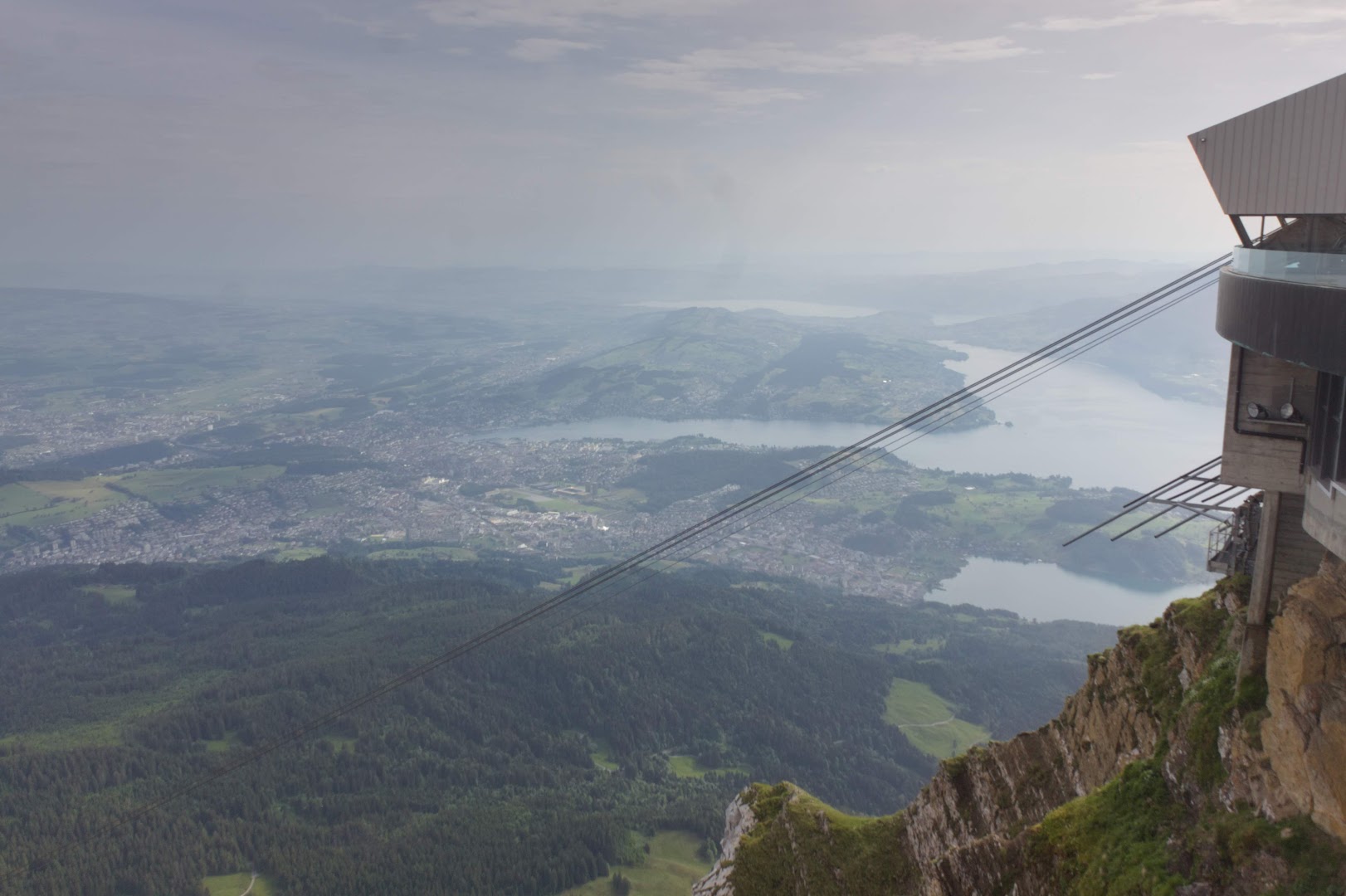 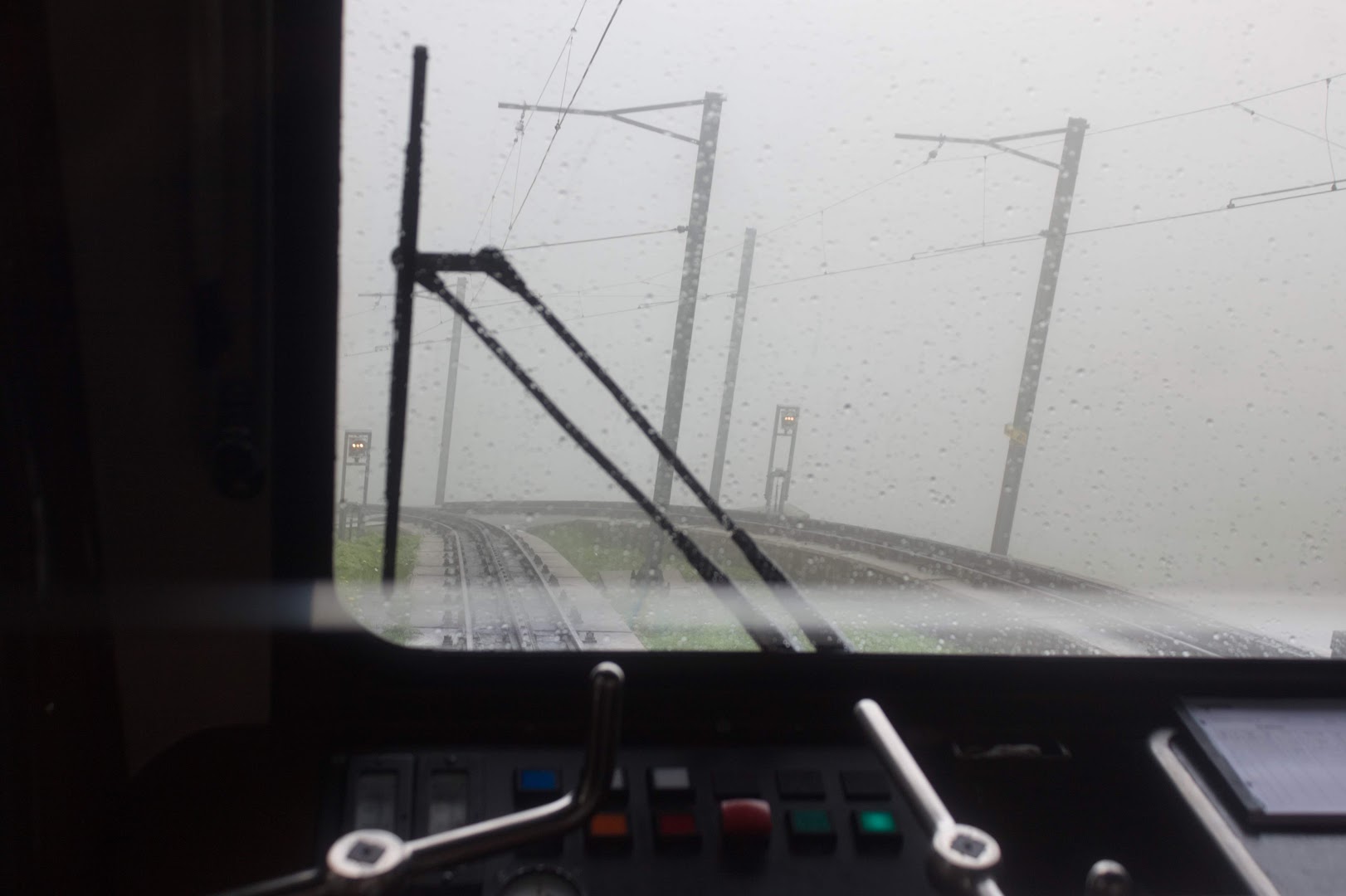 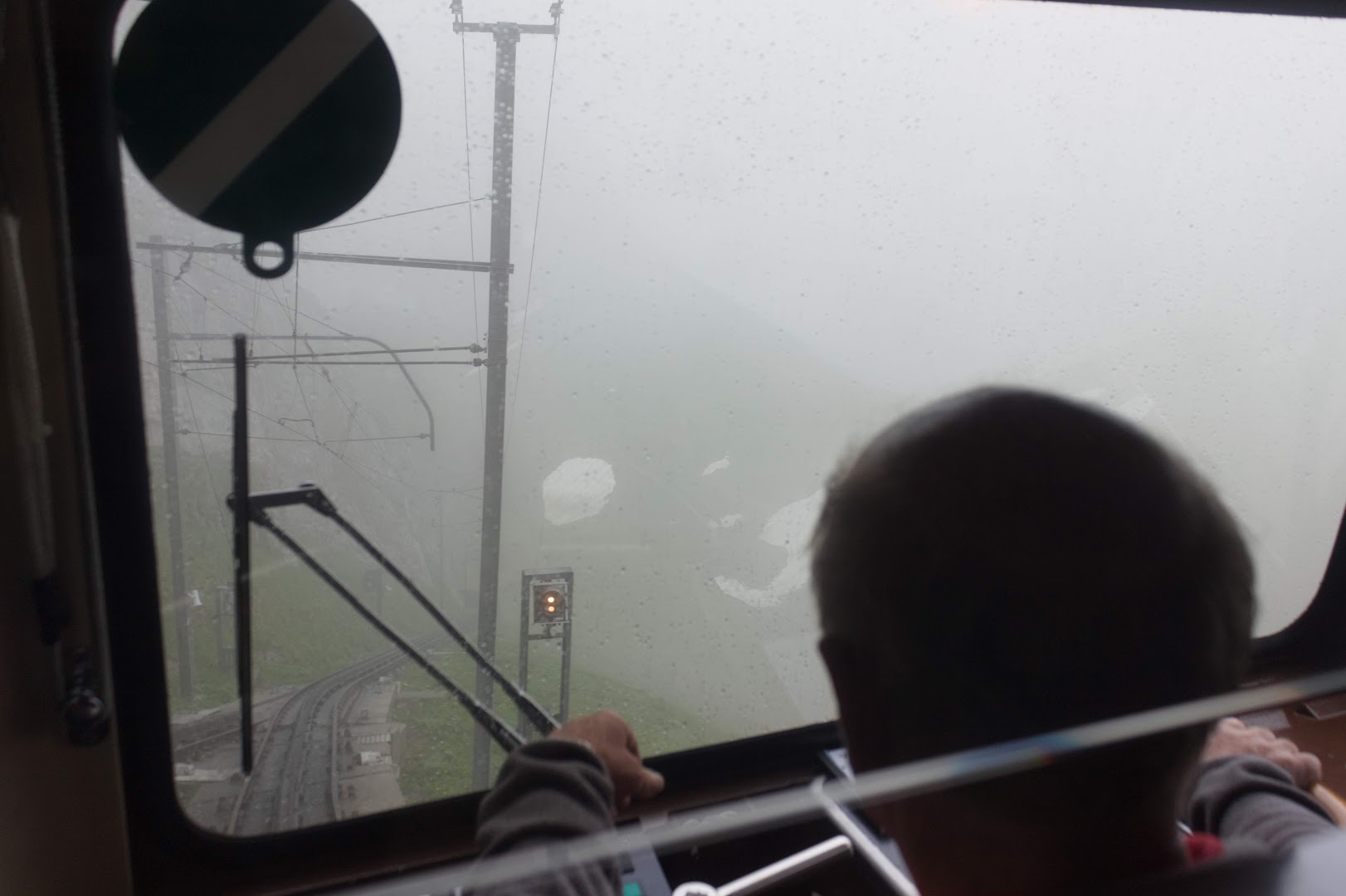 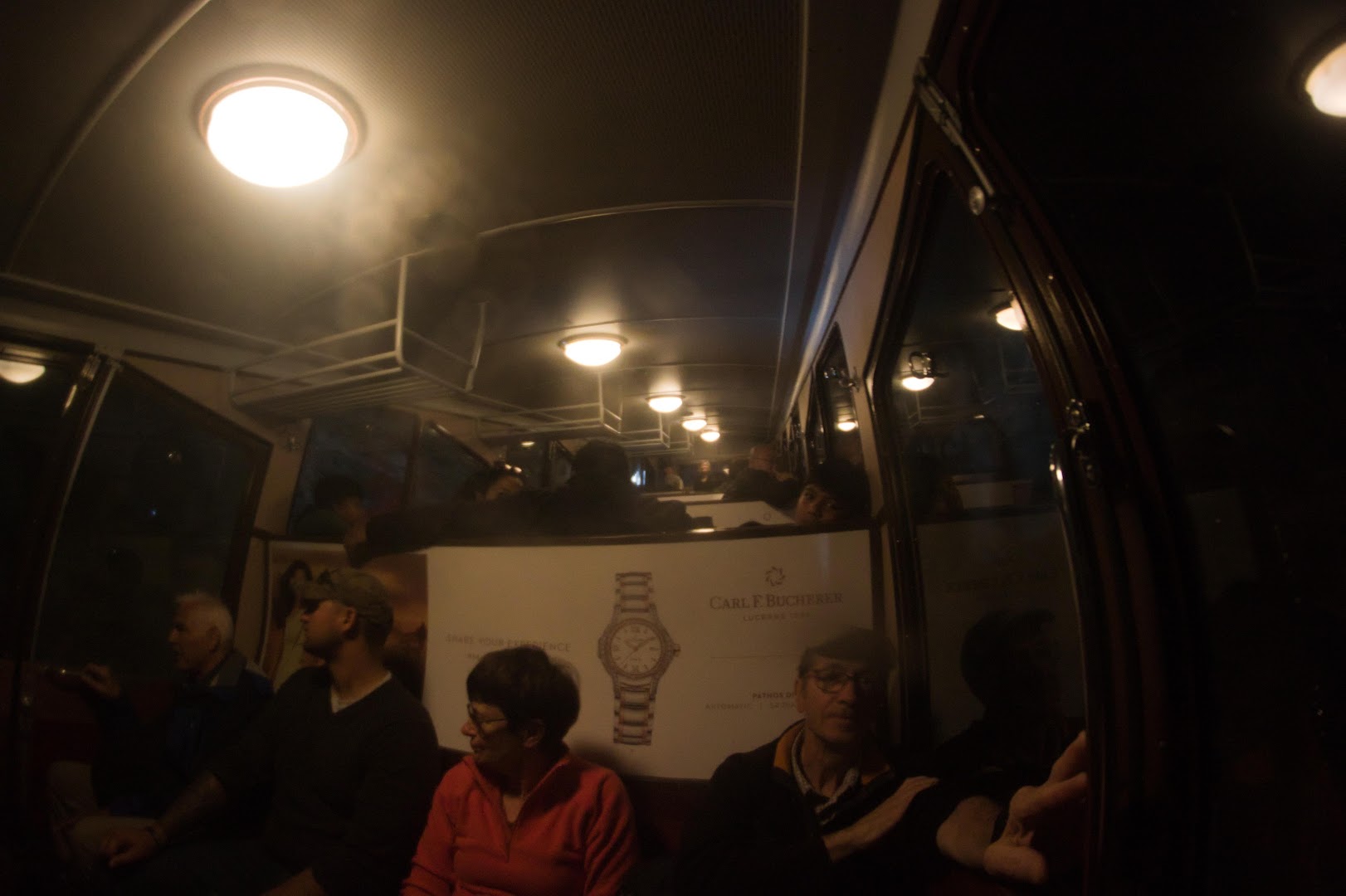 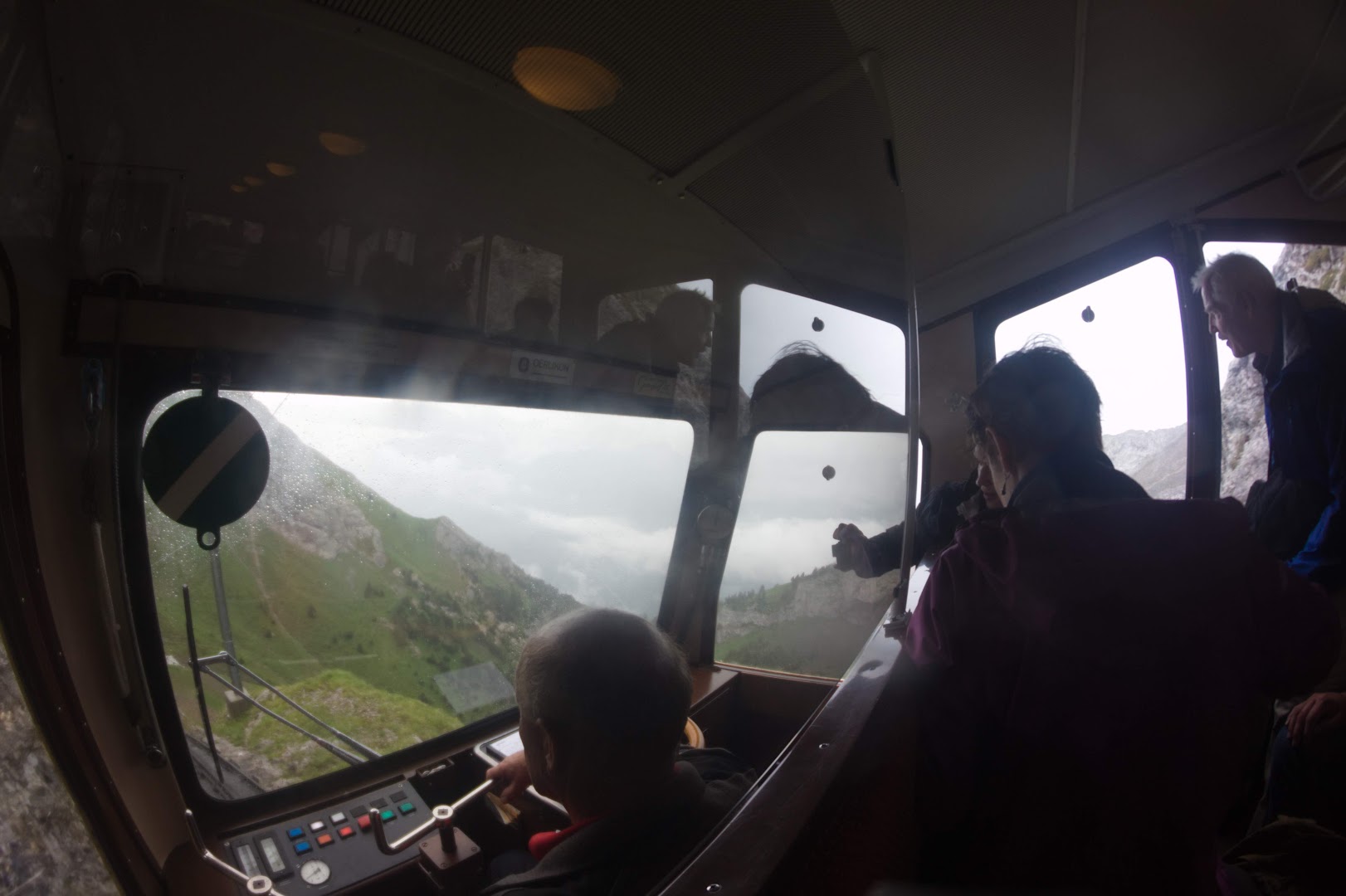 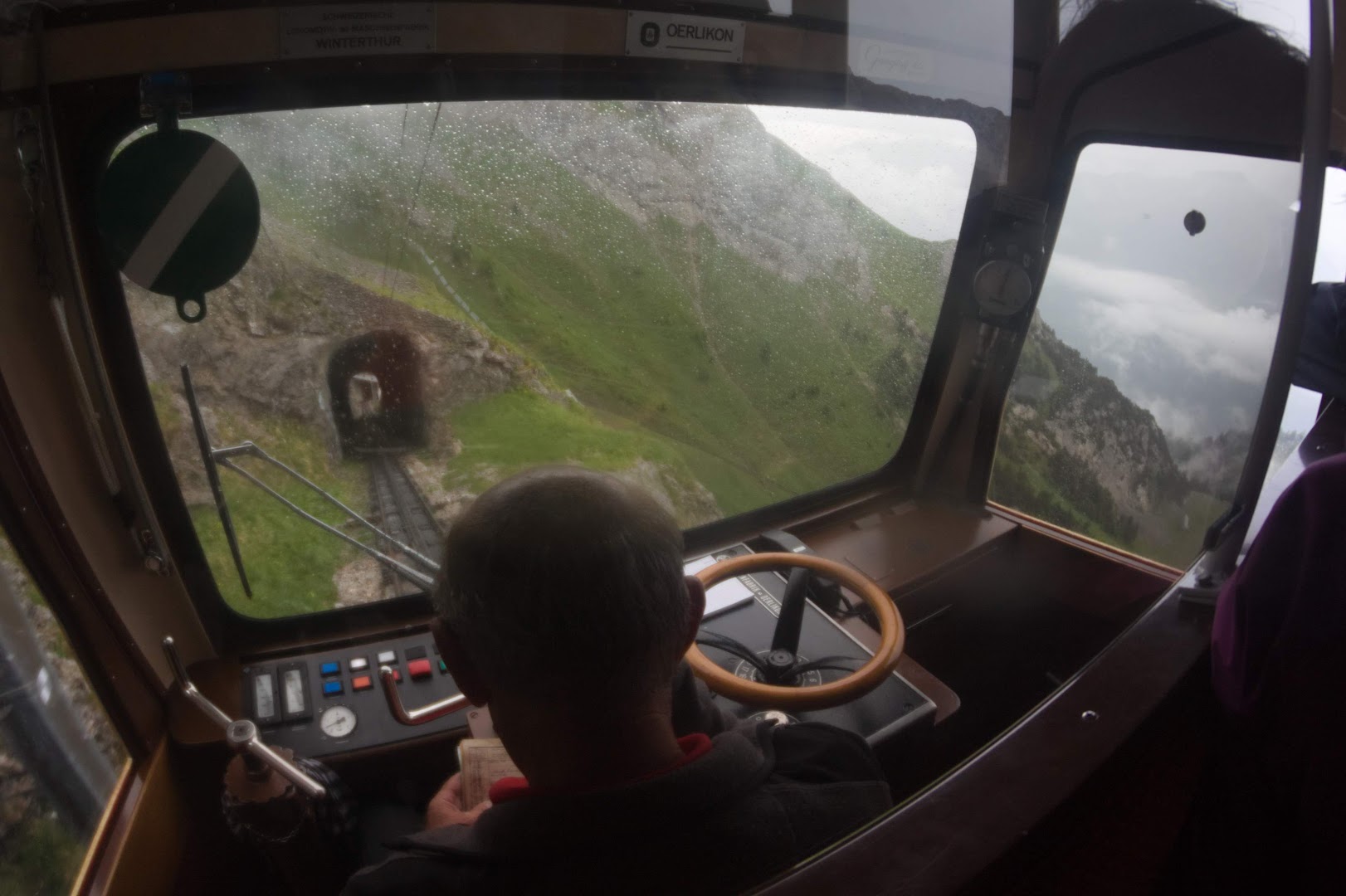 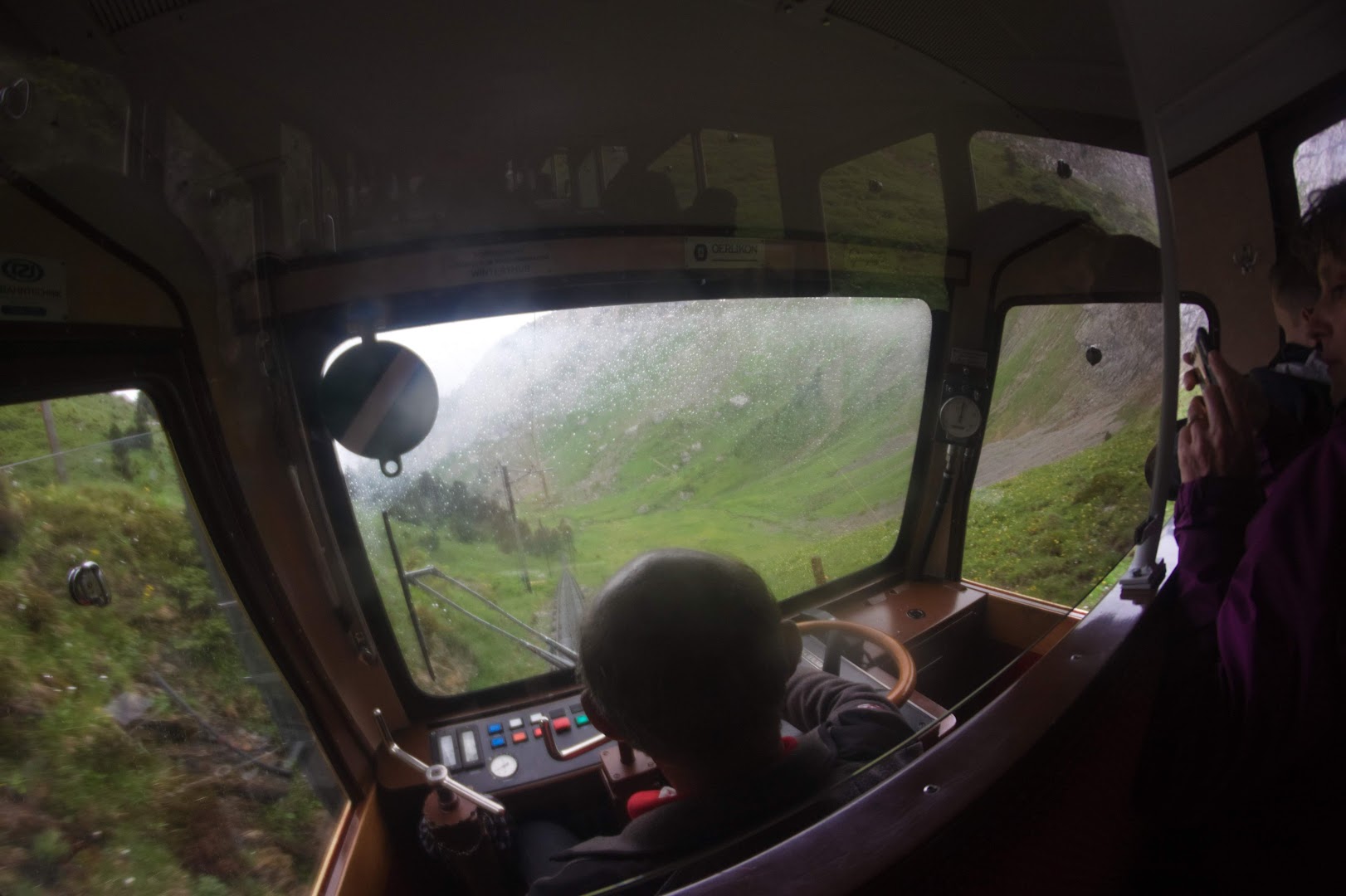 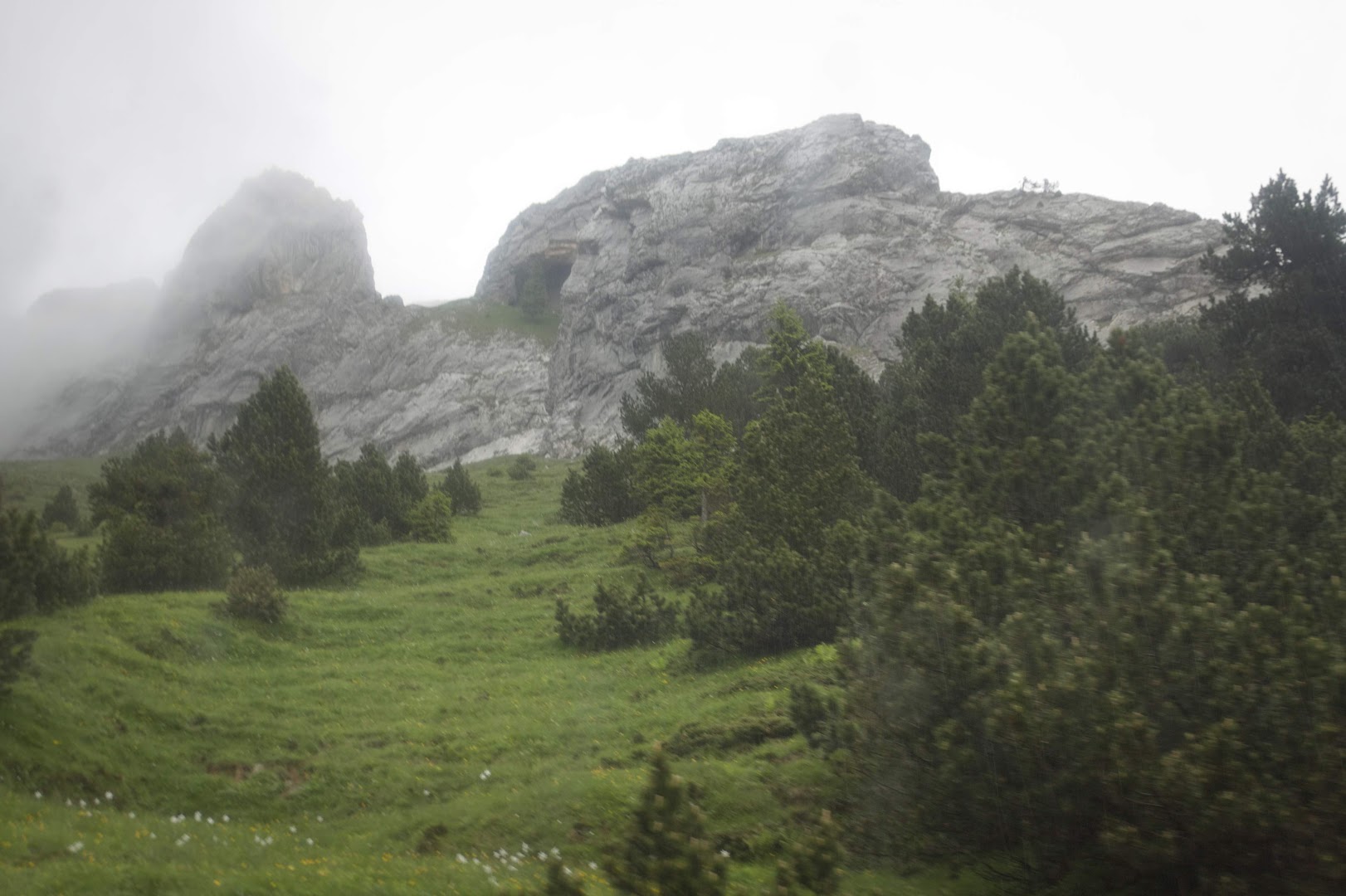 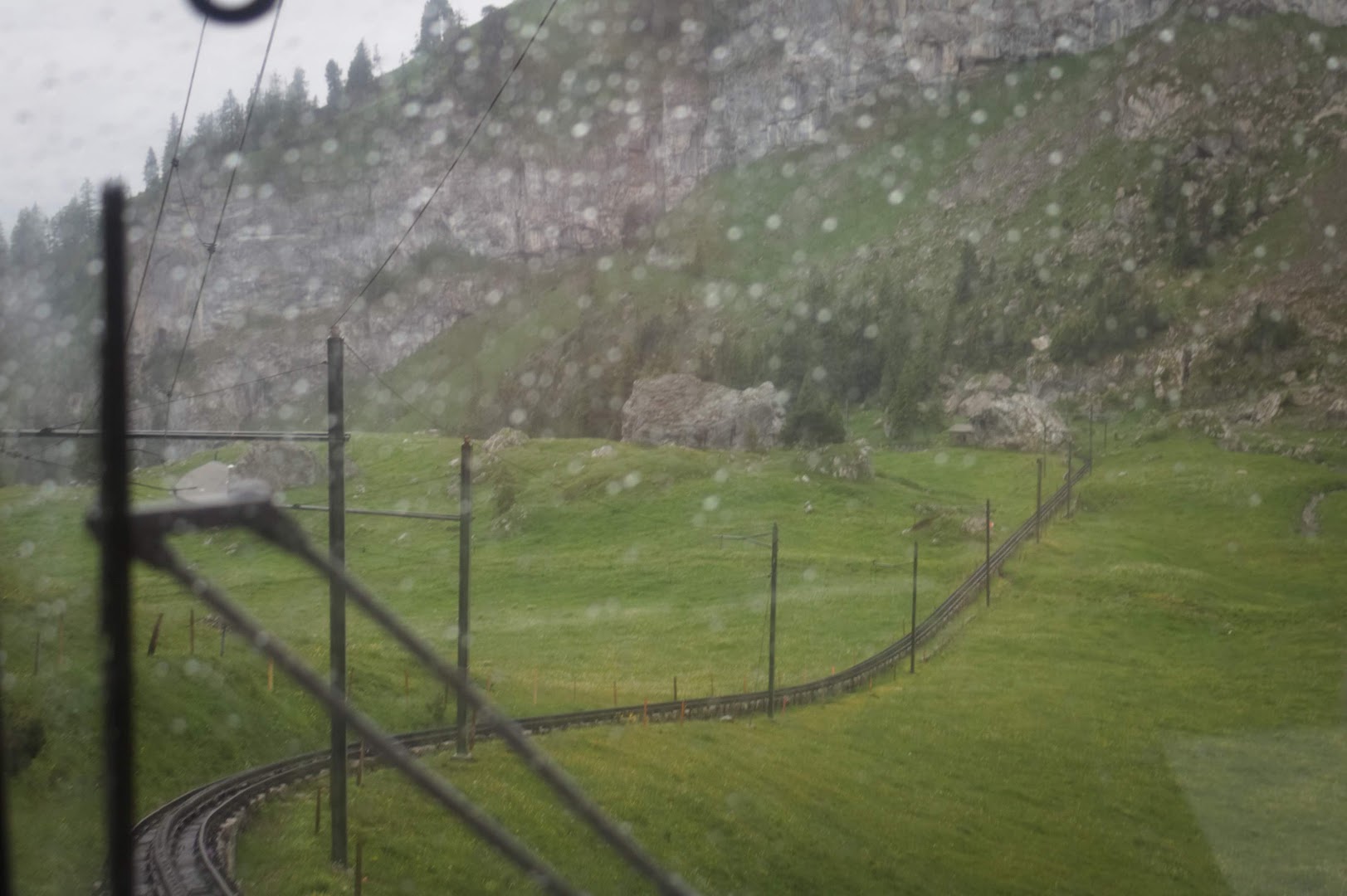 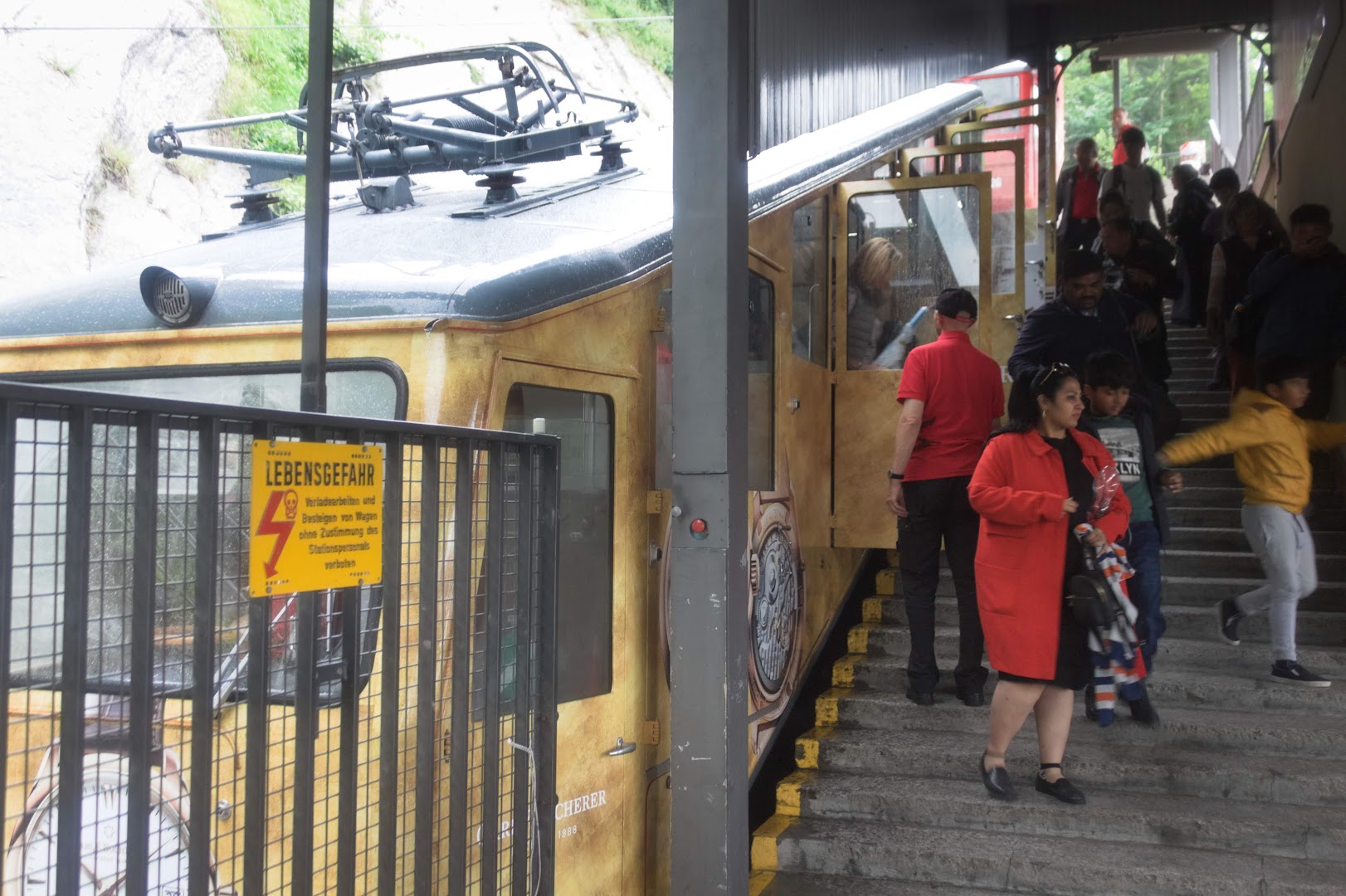