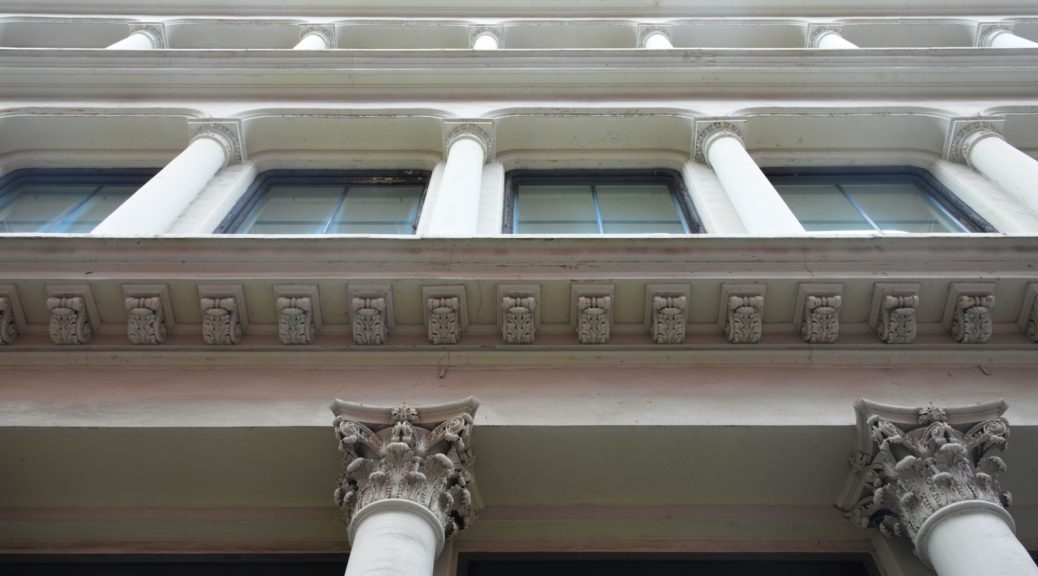 Between 1840 and 1880, in other words, during the heat of the Industrial Revolution, New York City architecture discovered cast iron. It all started with the facades of buildings, which could be easily and cheaply made more attractive by adding a cast-iron front with classic Ionic or Corinthian columns, which not only took up less space than stone decorations, but also was cheap to repair, because it was designed so that a given element could be fitted in a large number of buildings. One could have painted these facades to look like decent stone buildings (oh, how American it is). Then, of course, cast iron began to be used in some structural elements, paving the way for steel, concrete and skyscrapers.

Now in SoHo (abbreviation of south of Houston Street), cast-iron facades and partially cobblestone streets, remembering the Industrial Revolution, create a very specific character of this district, difficult to find in any other city. 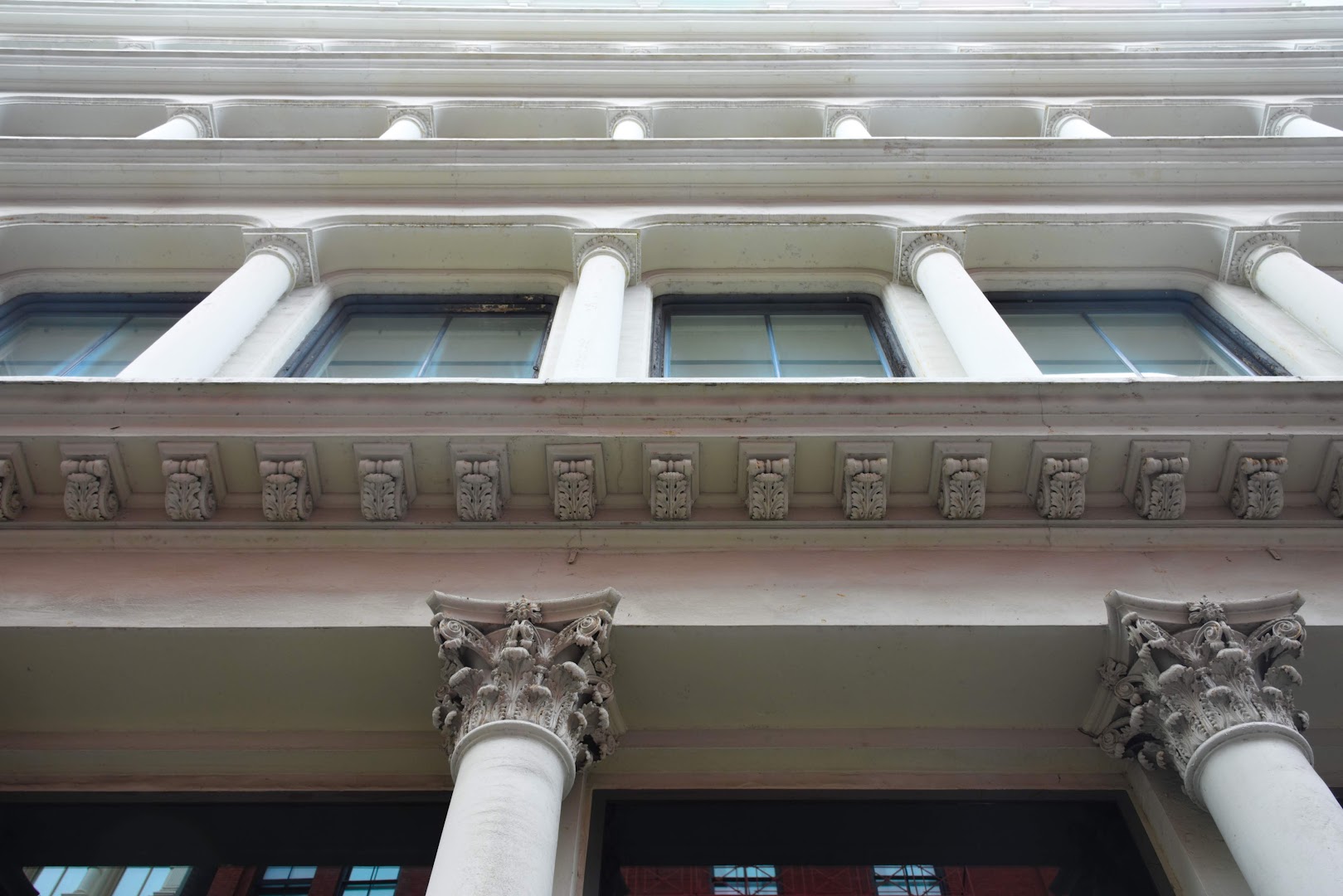 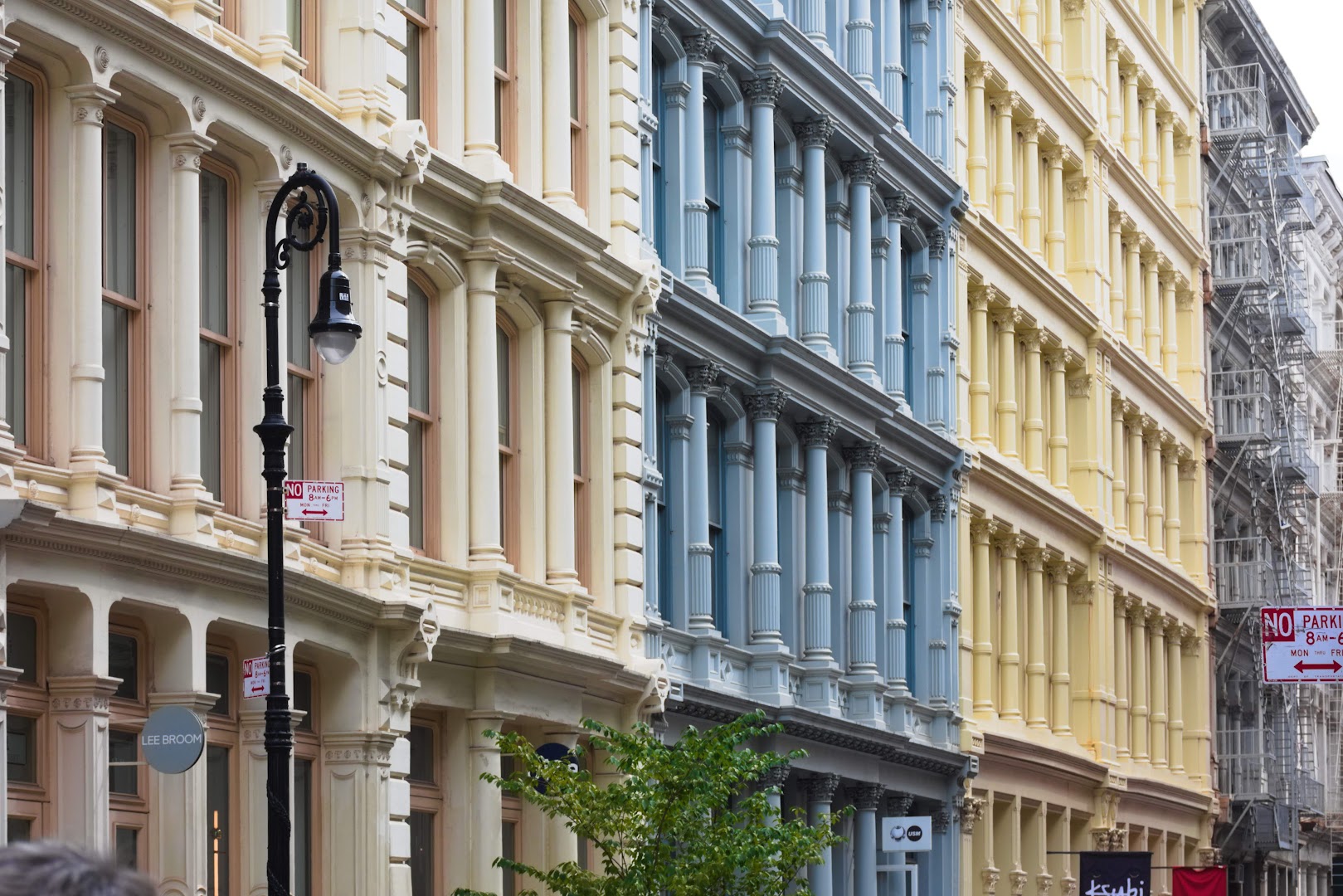 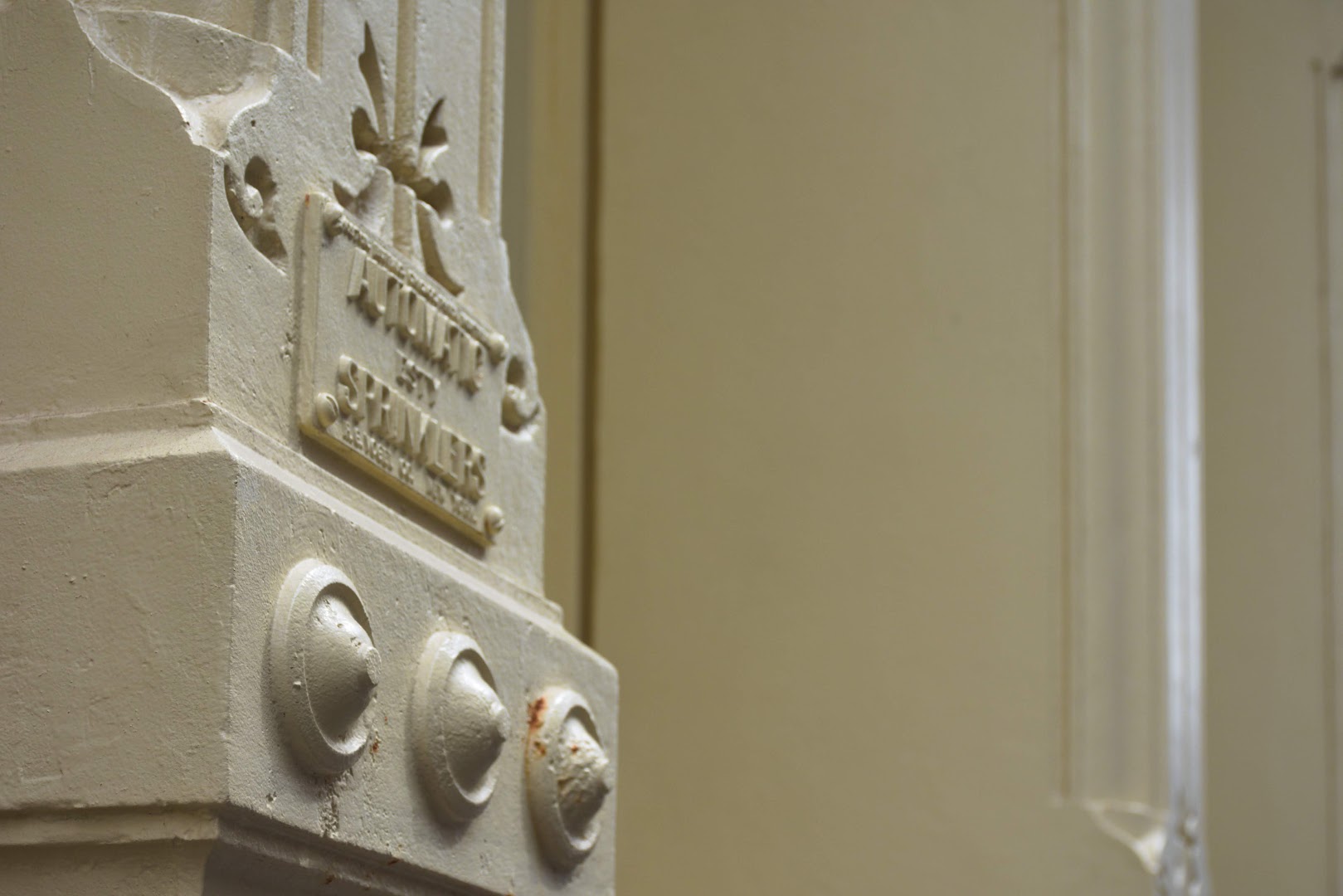 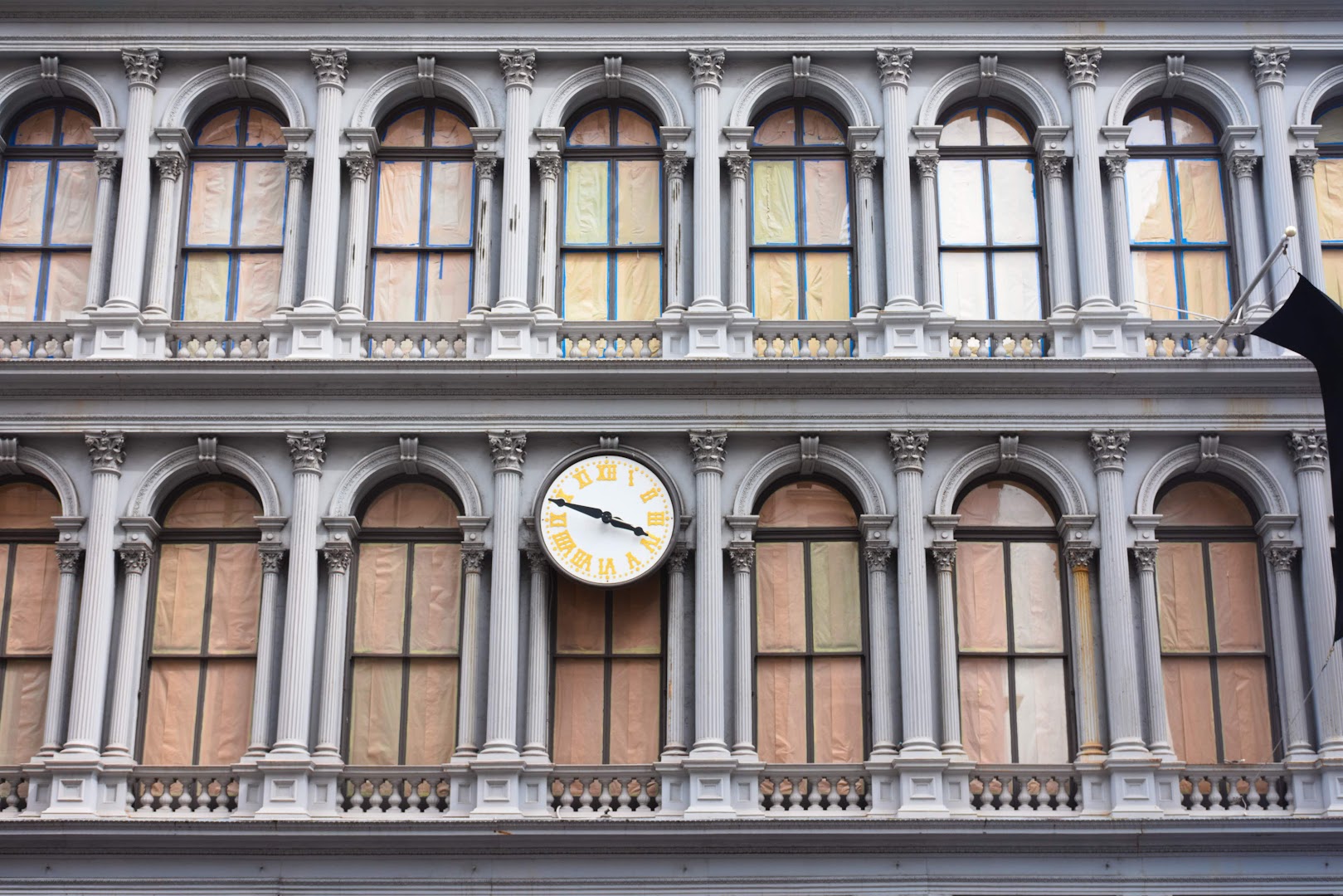 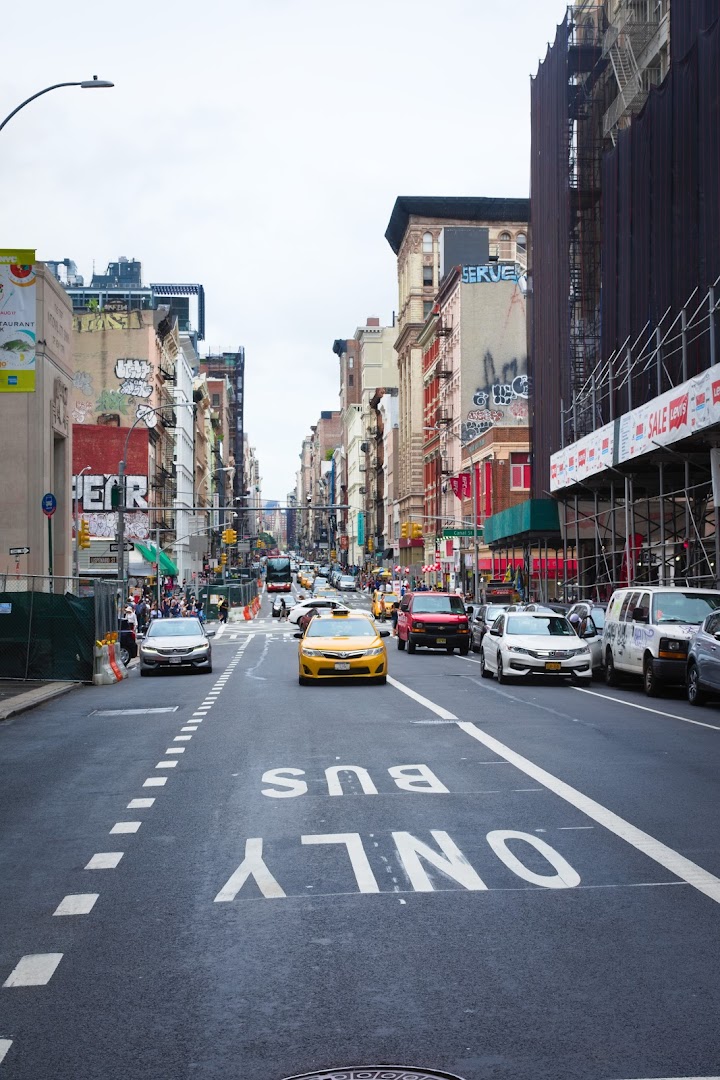 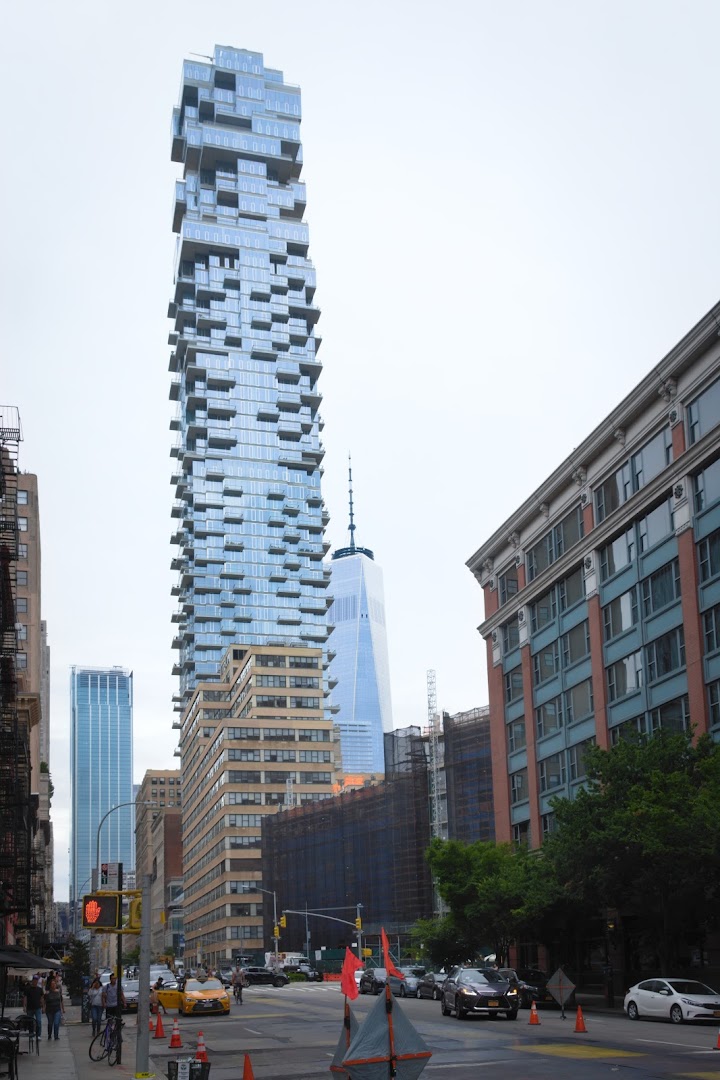 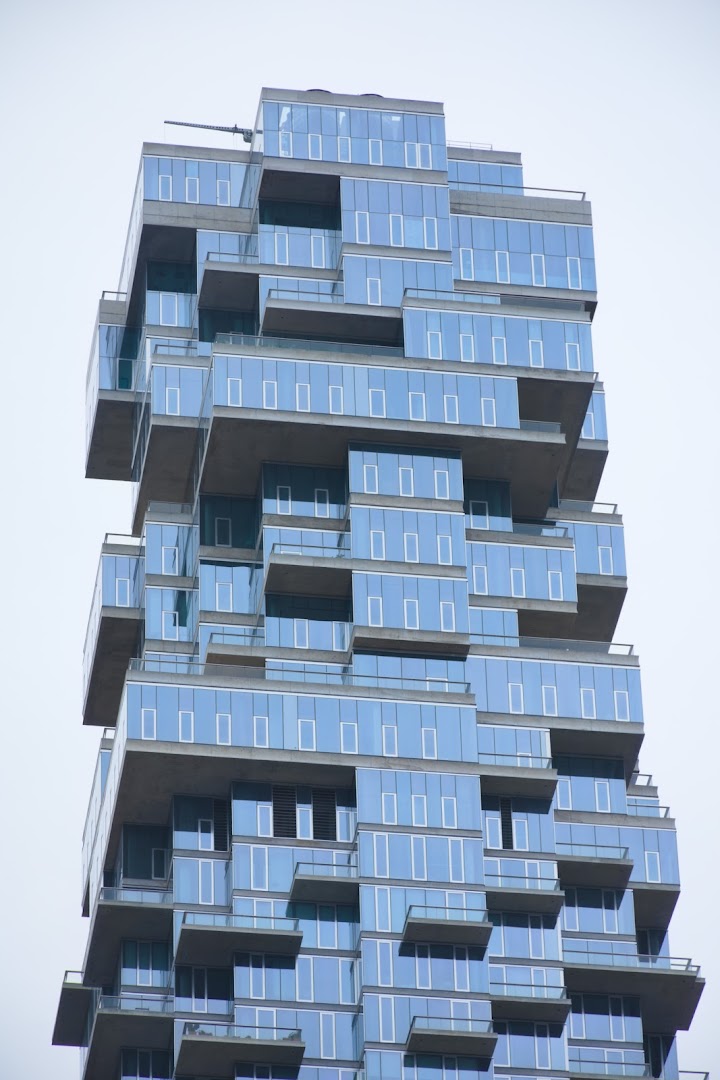 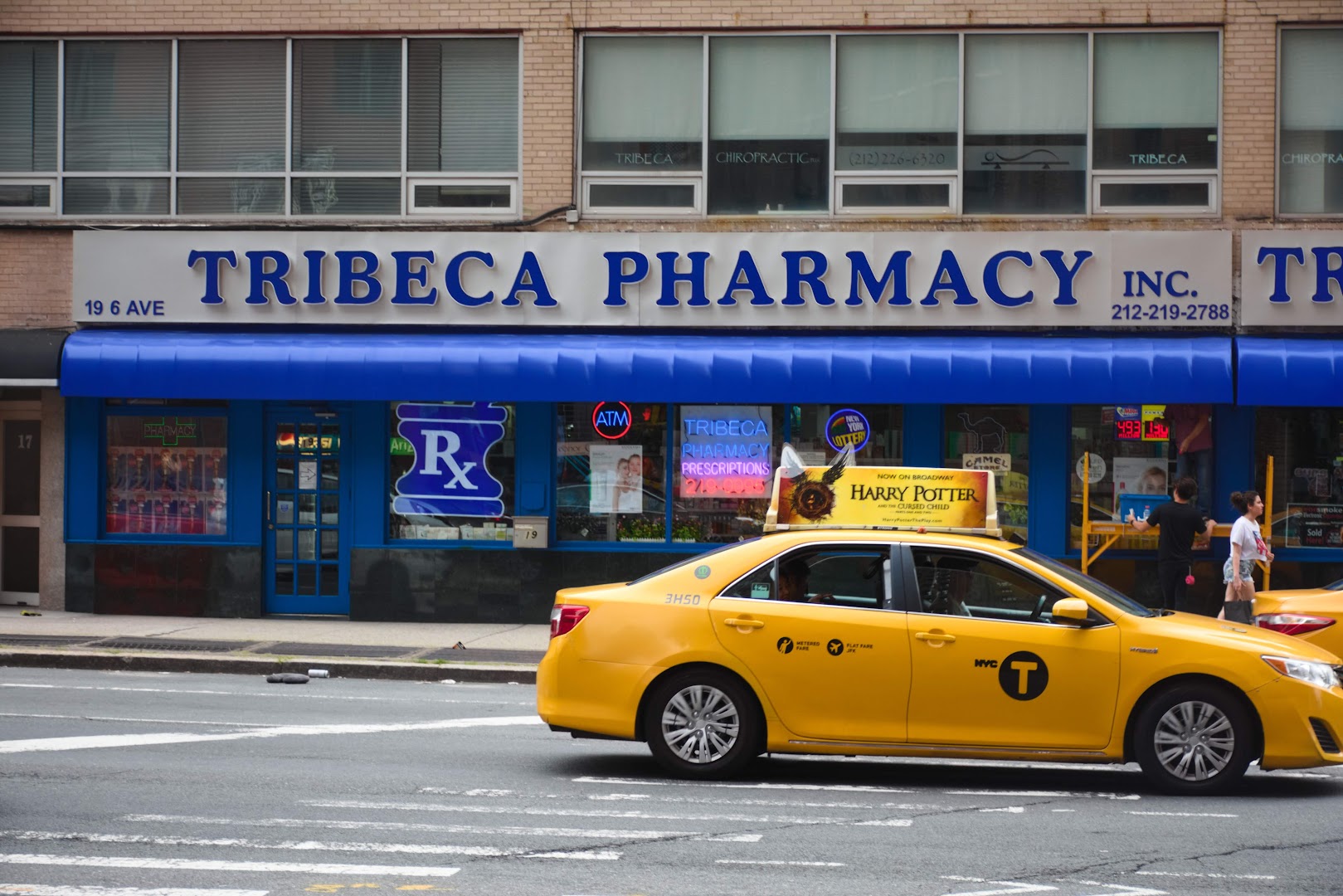 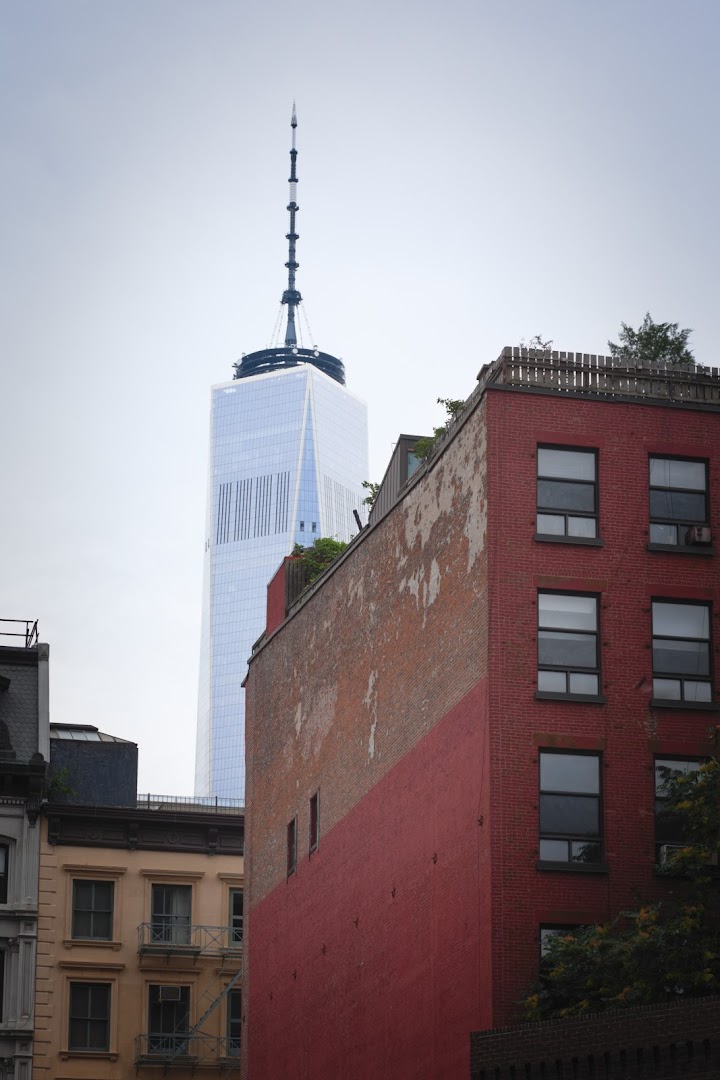 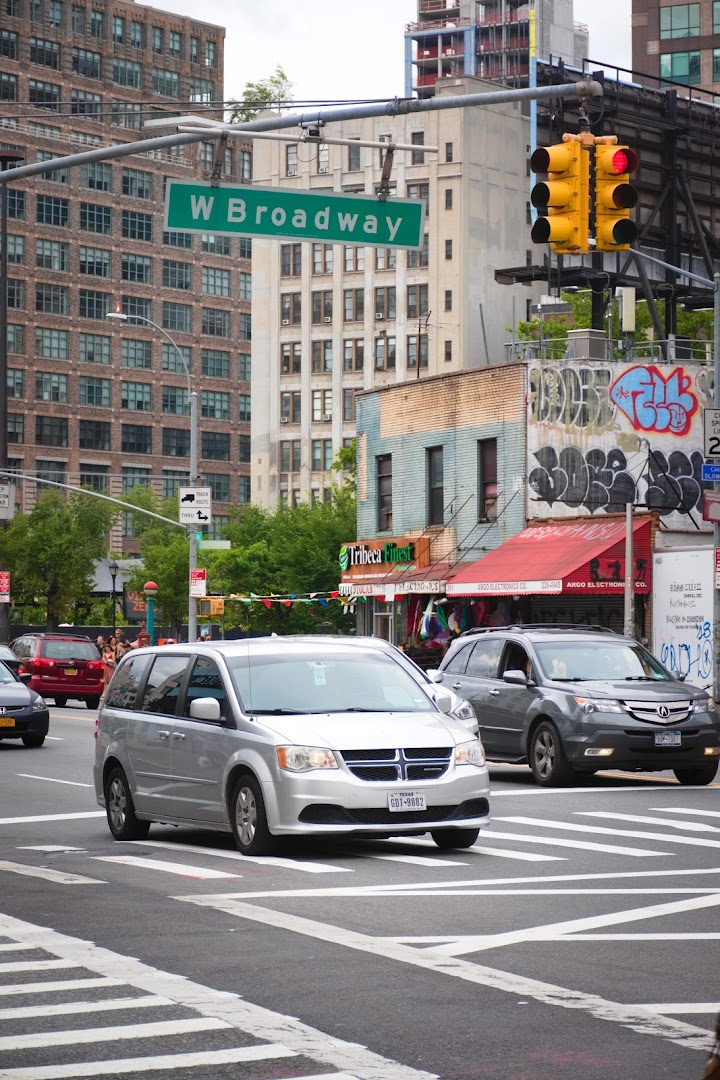 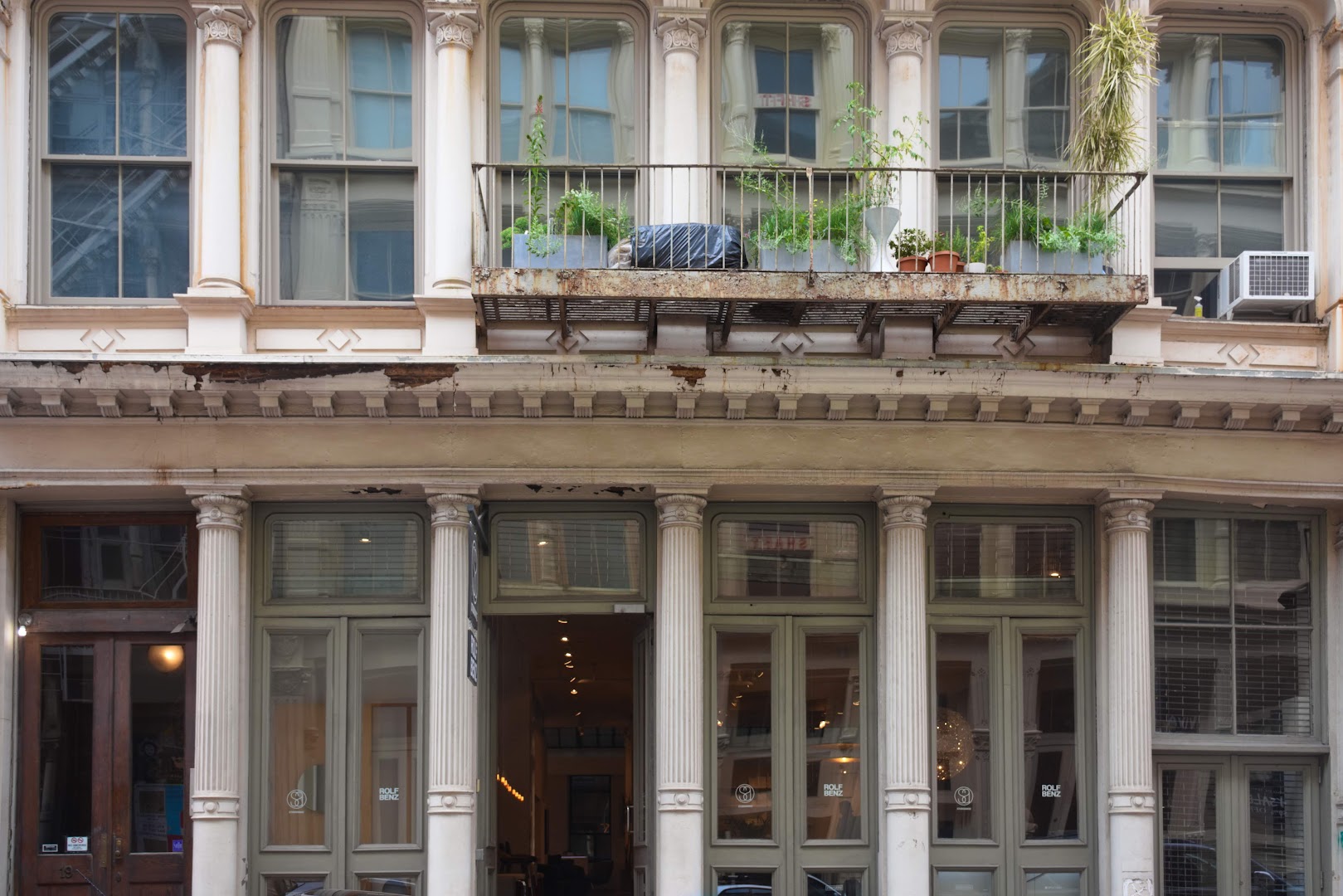 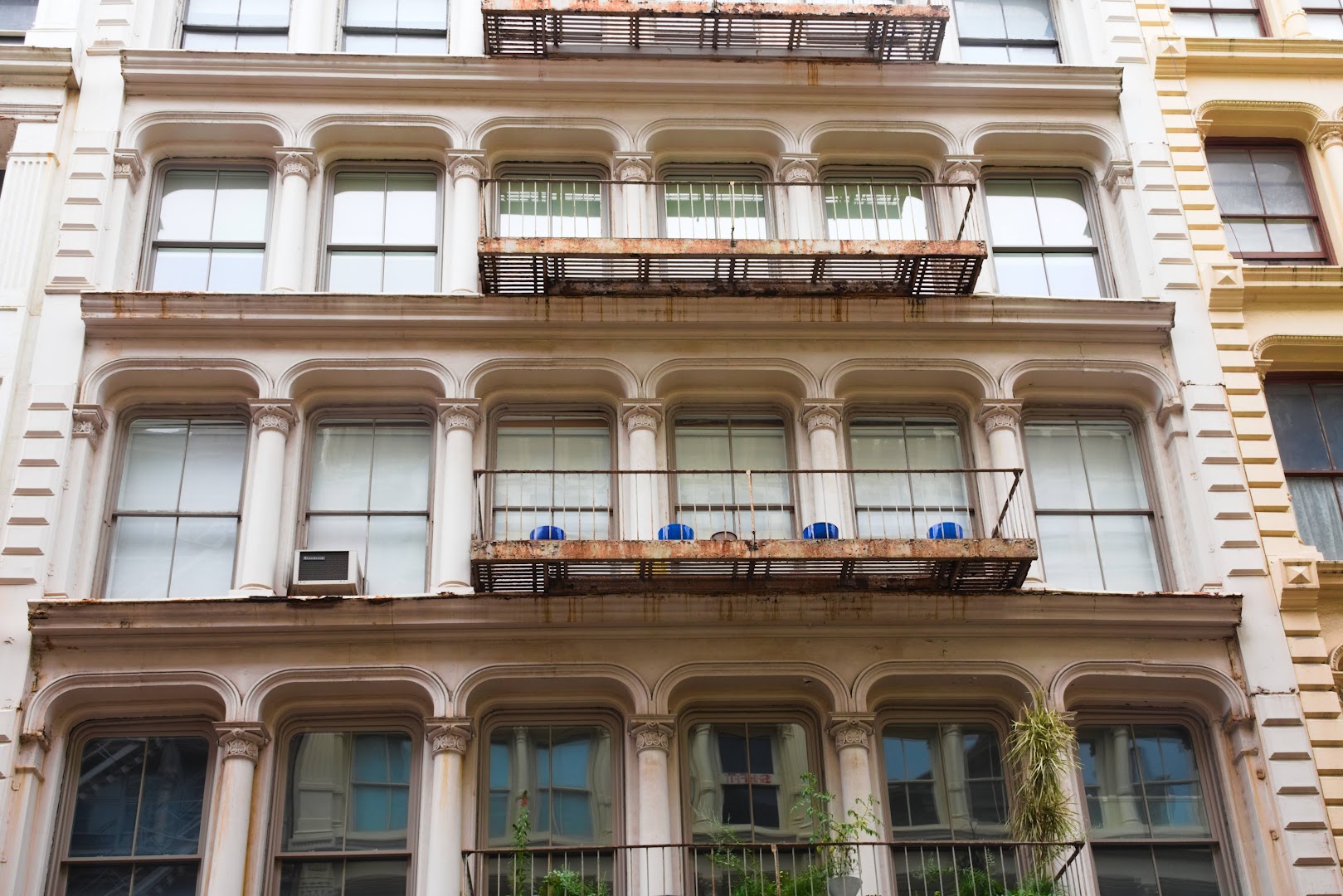 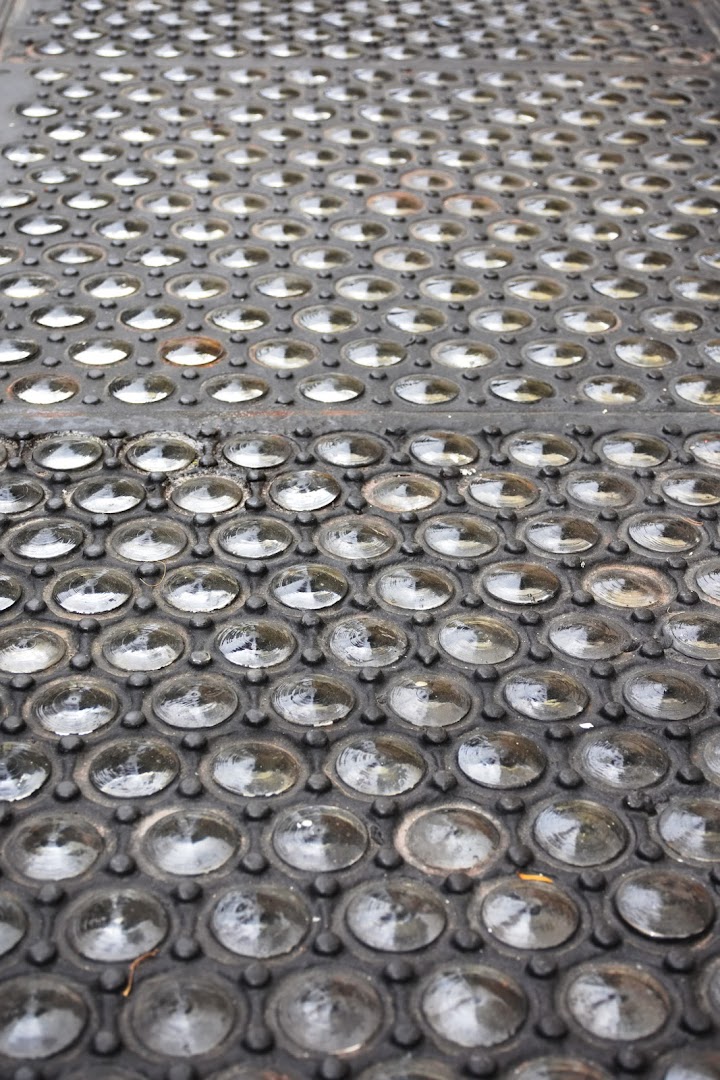 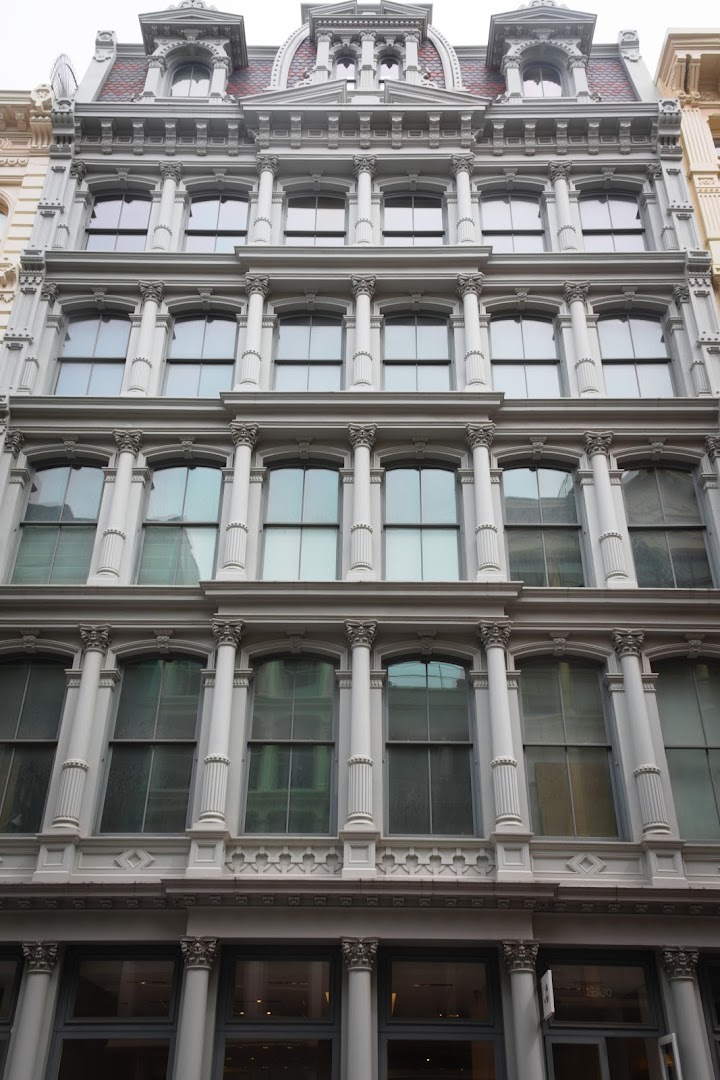 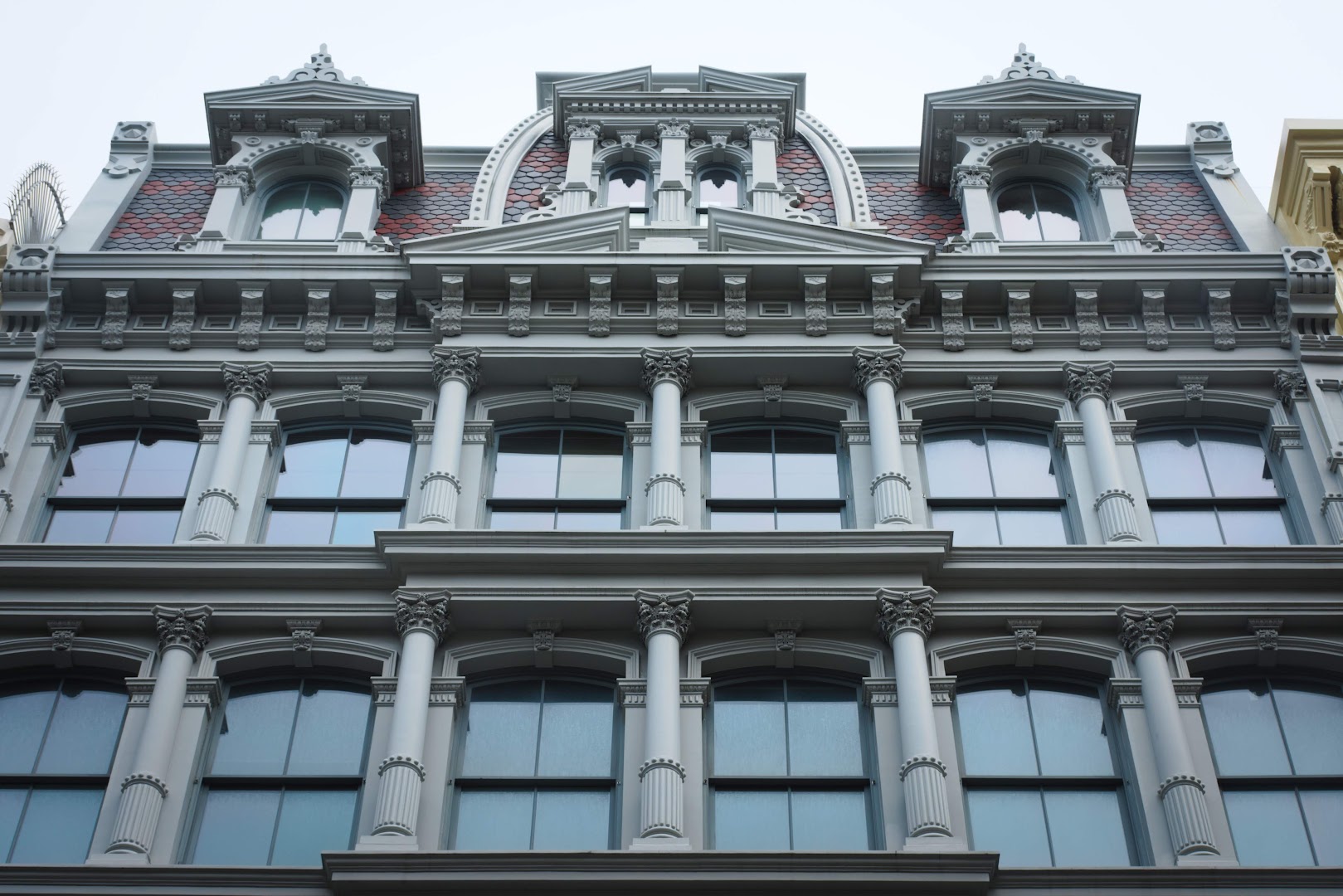 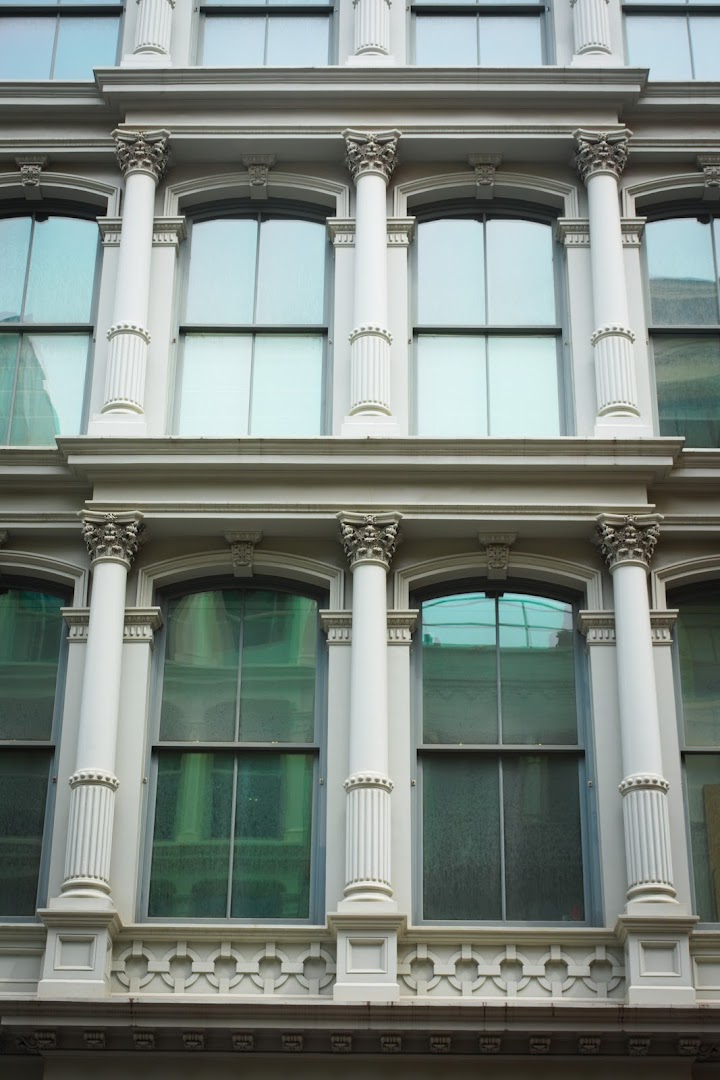 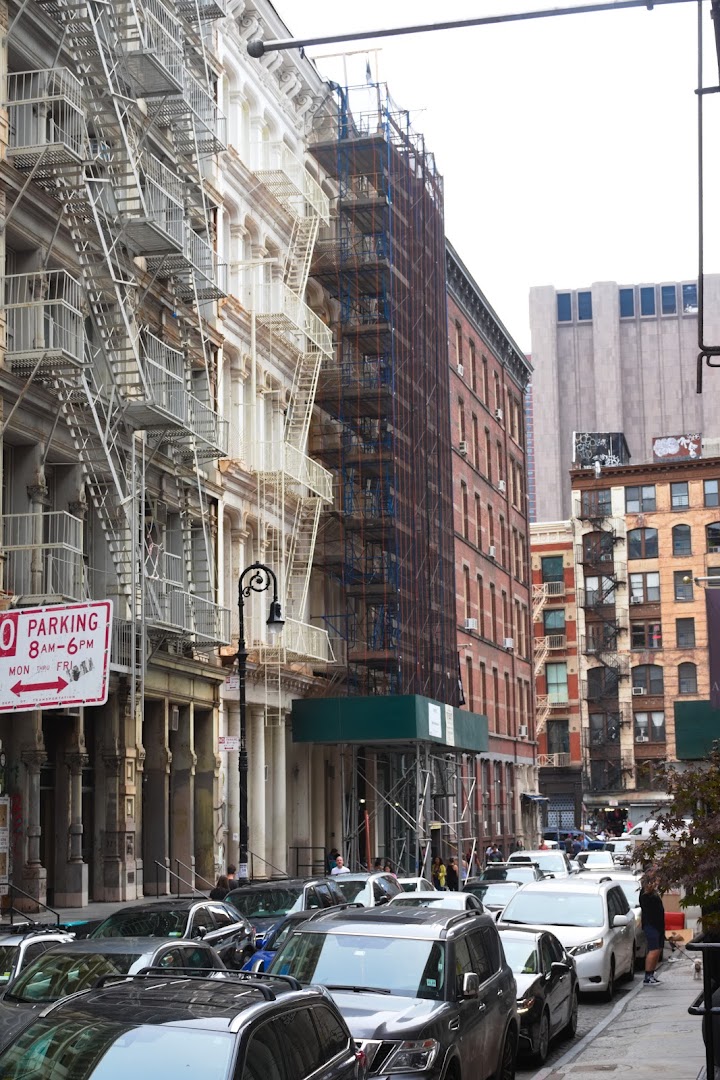 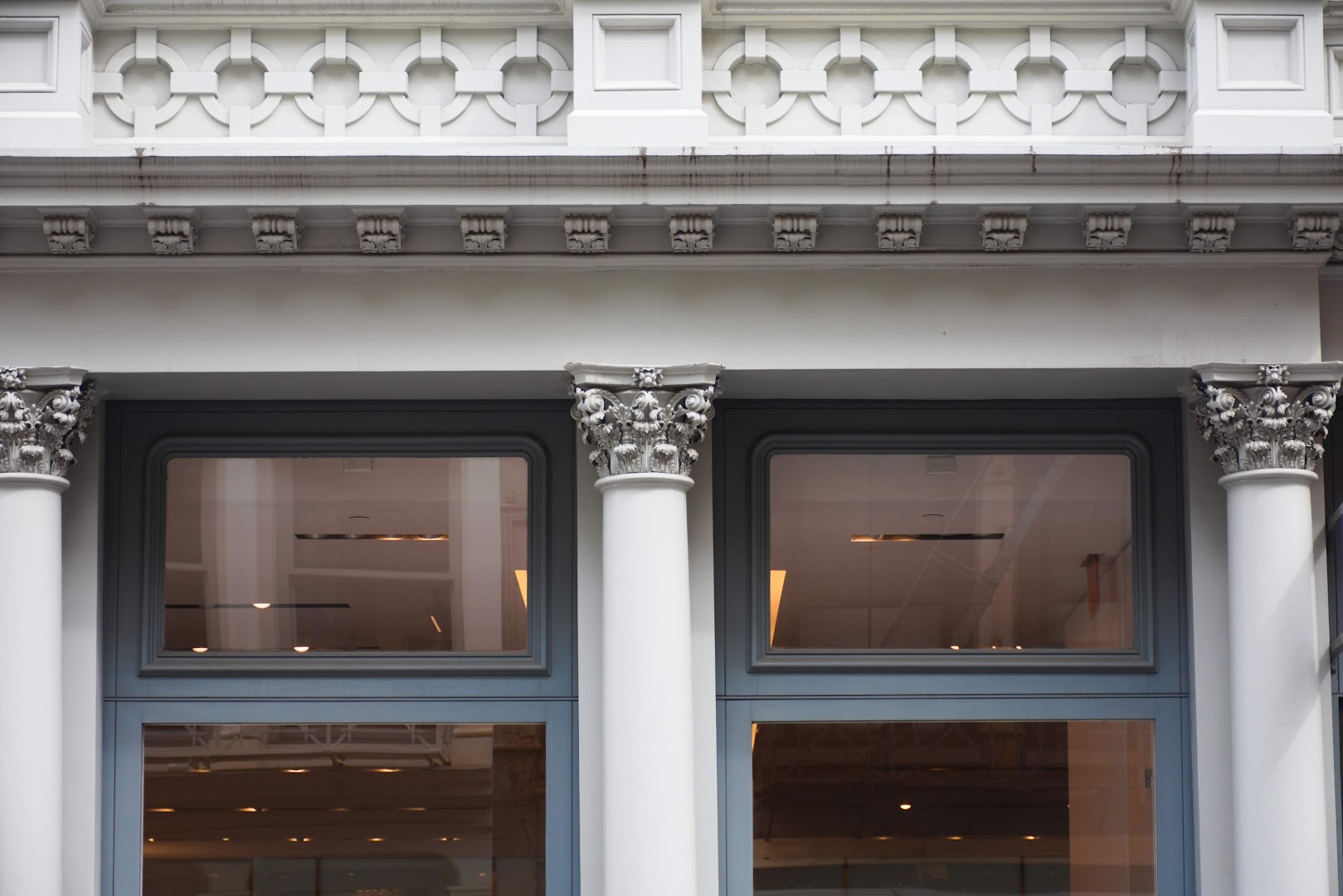 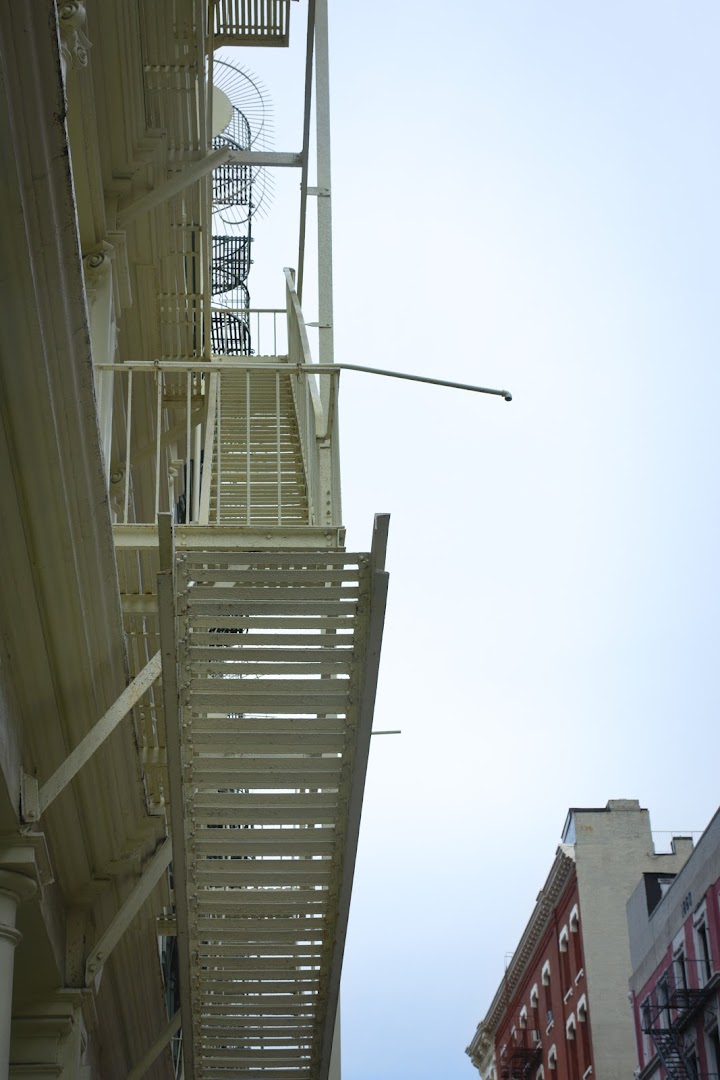 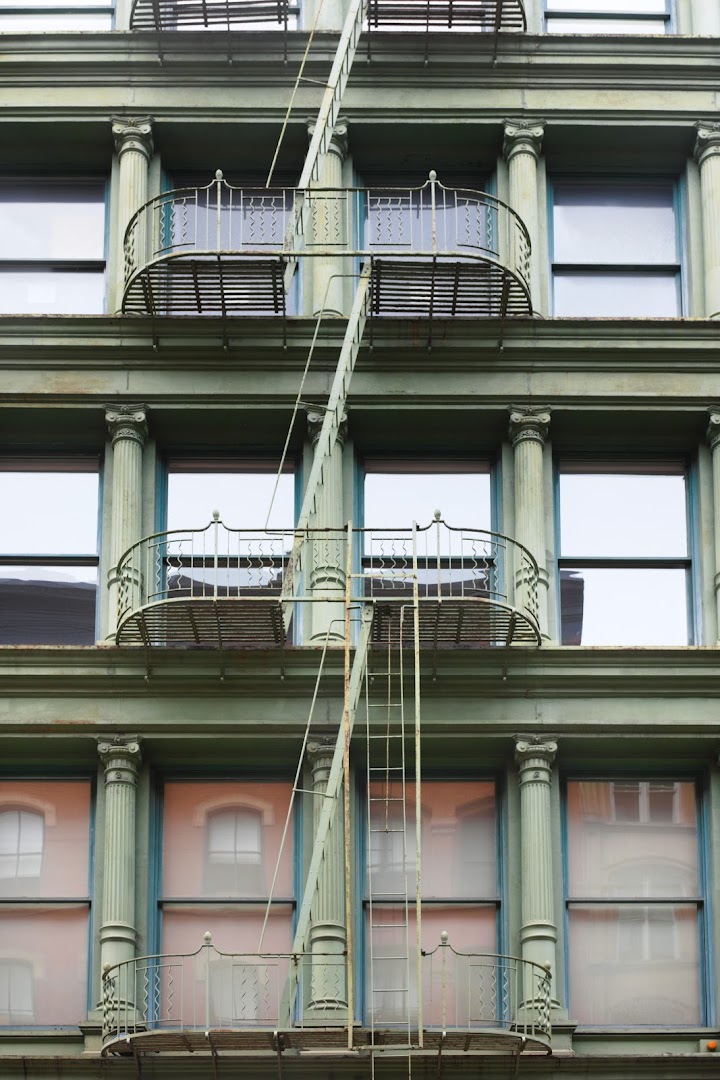 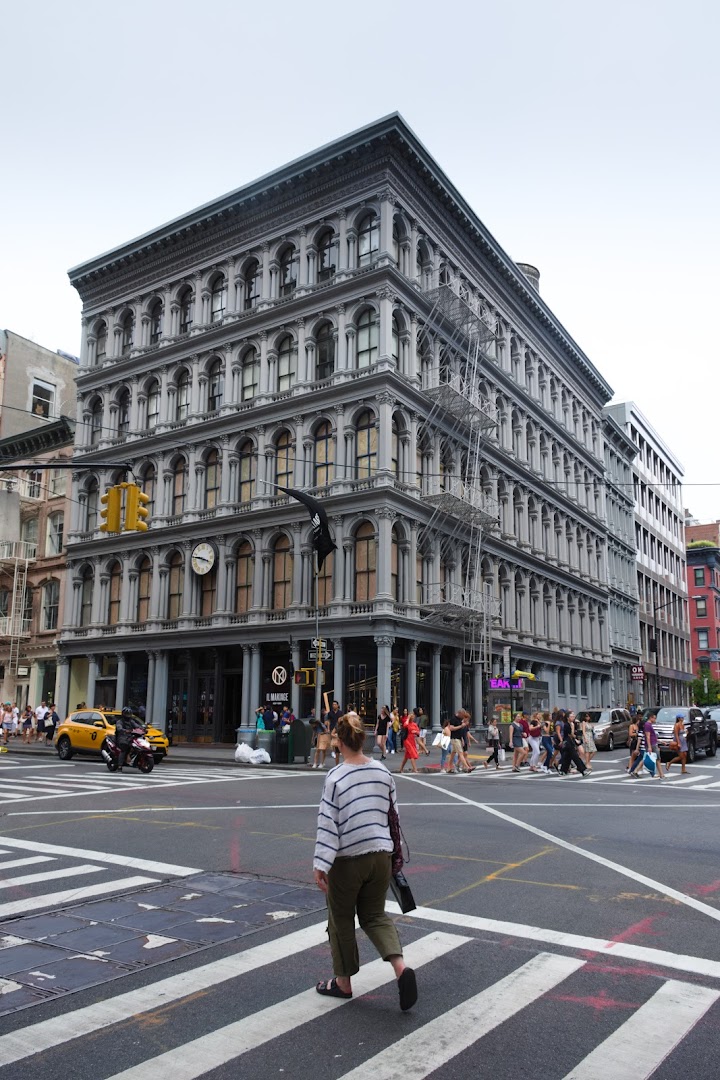 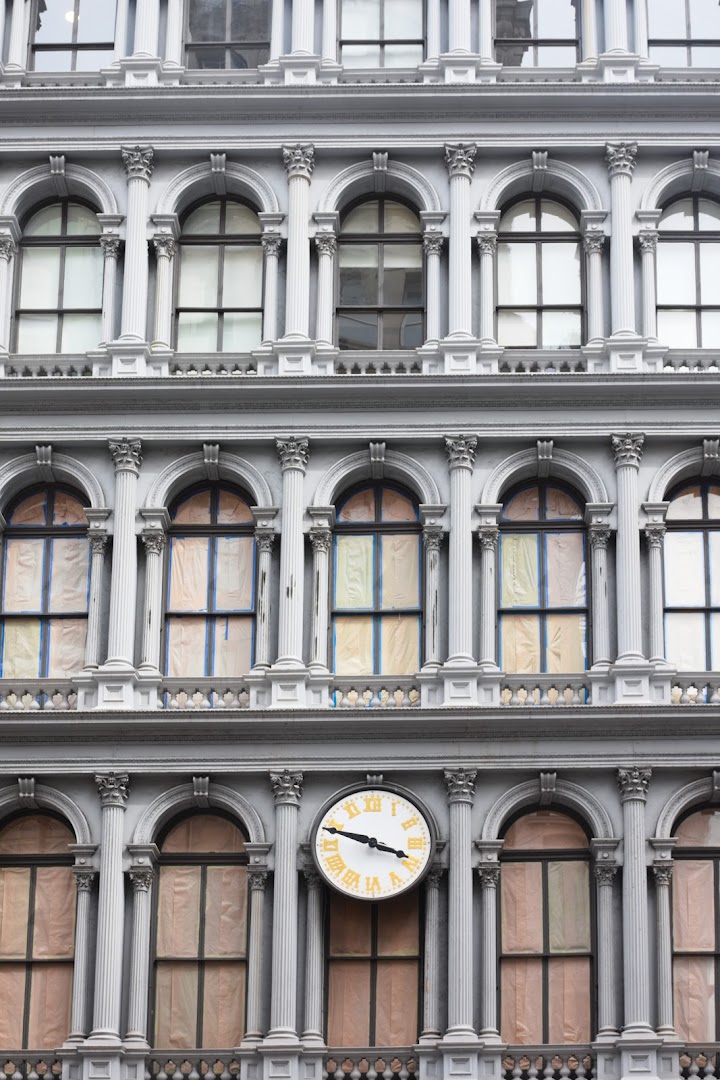 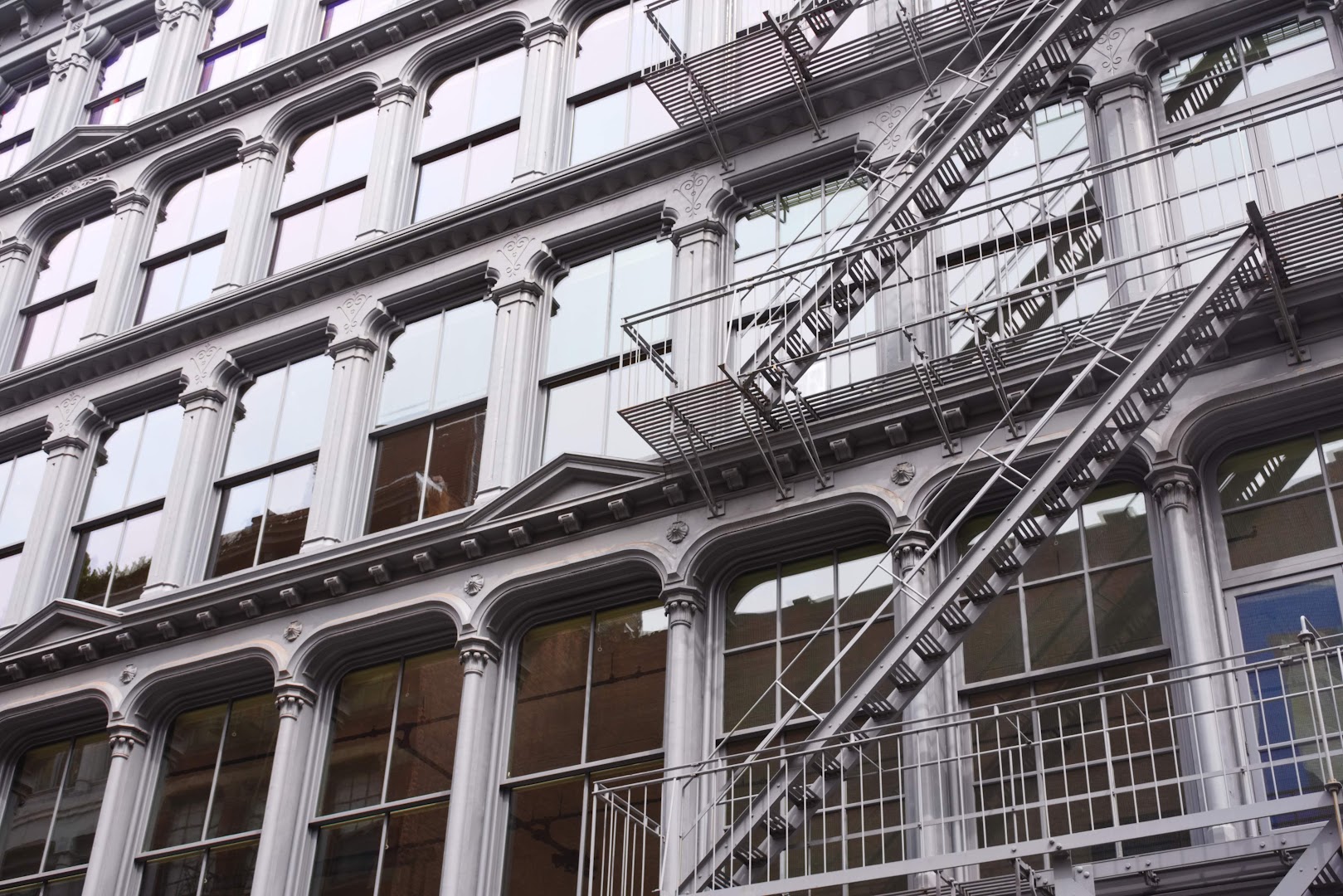 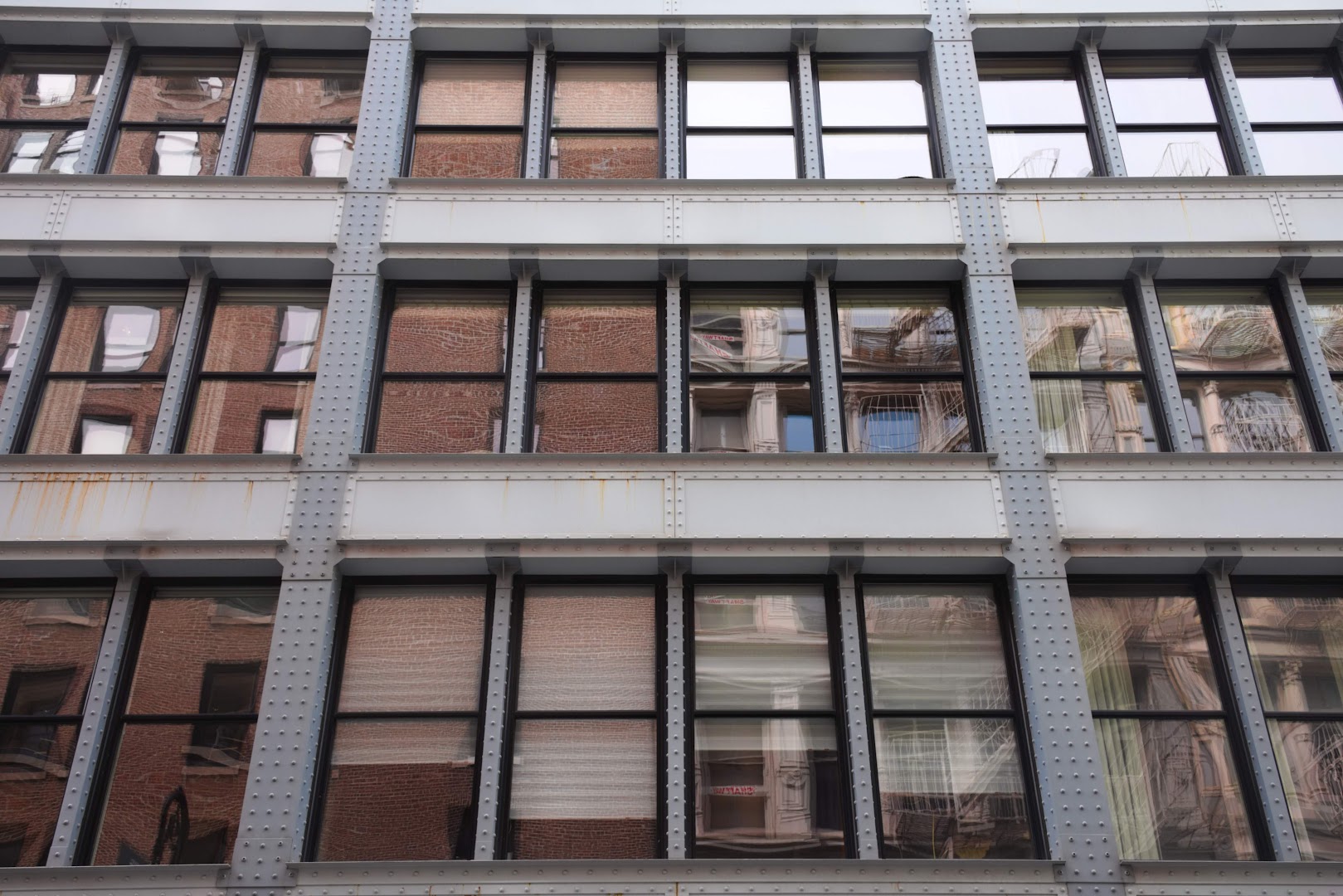 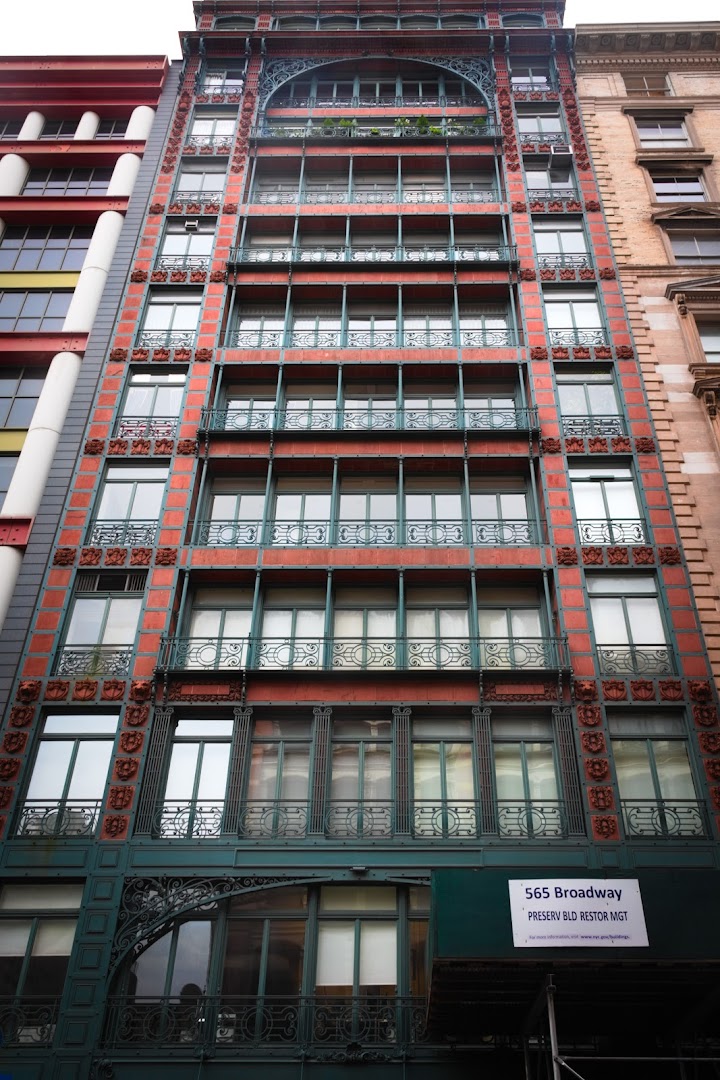 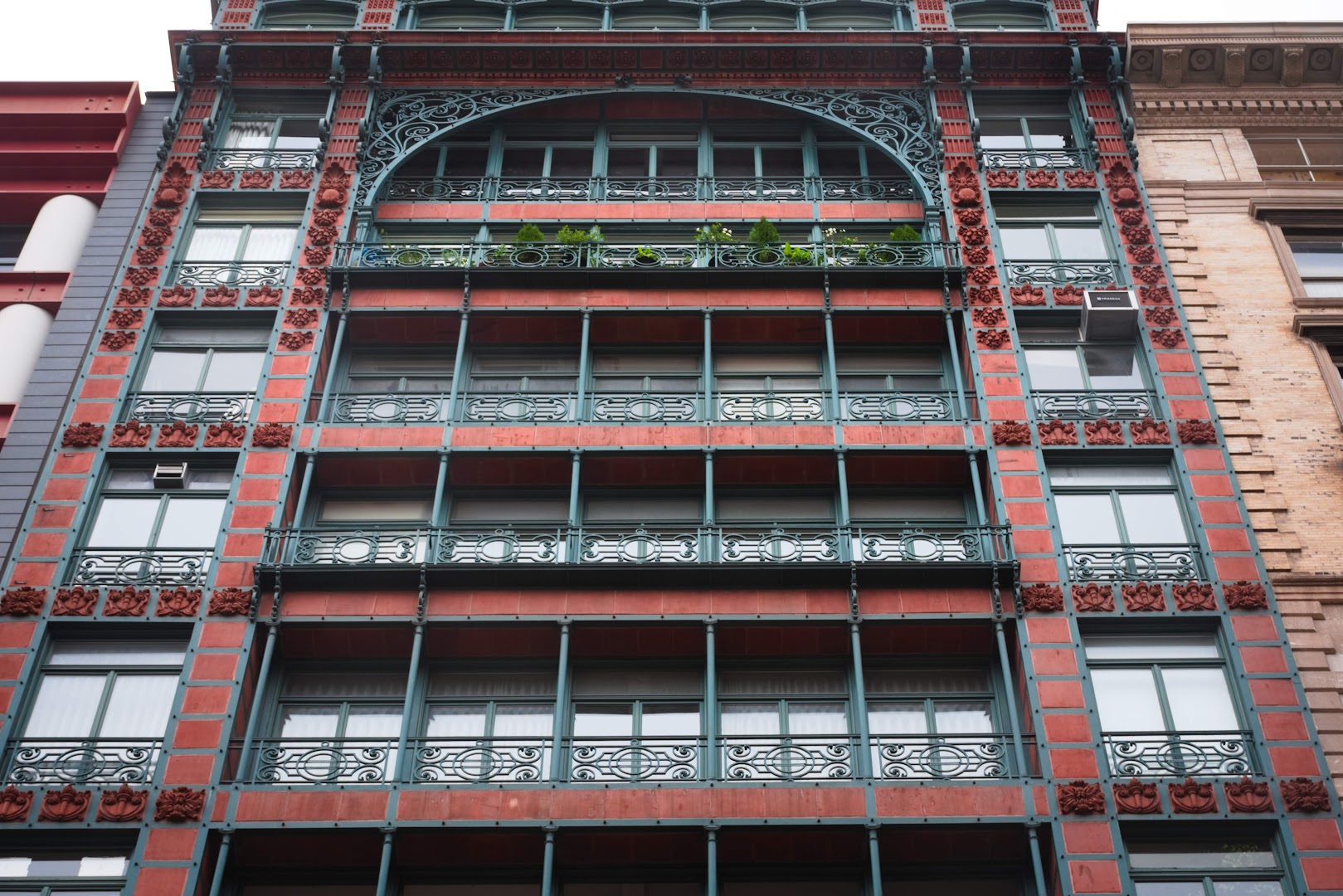 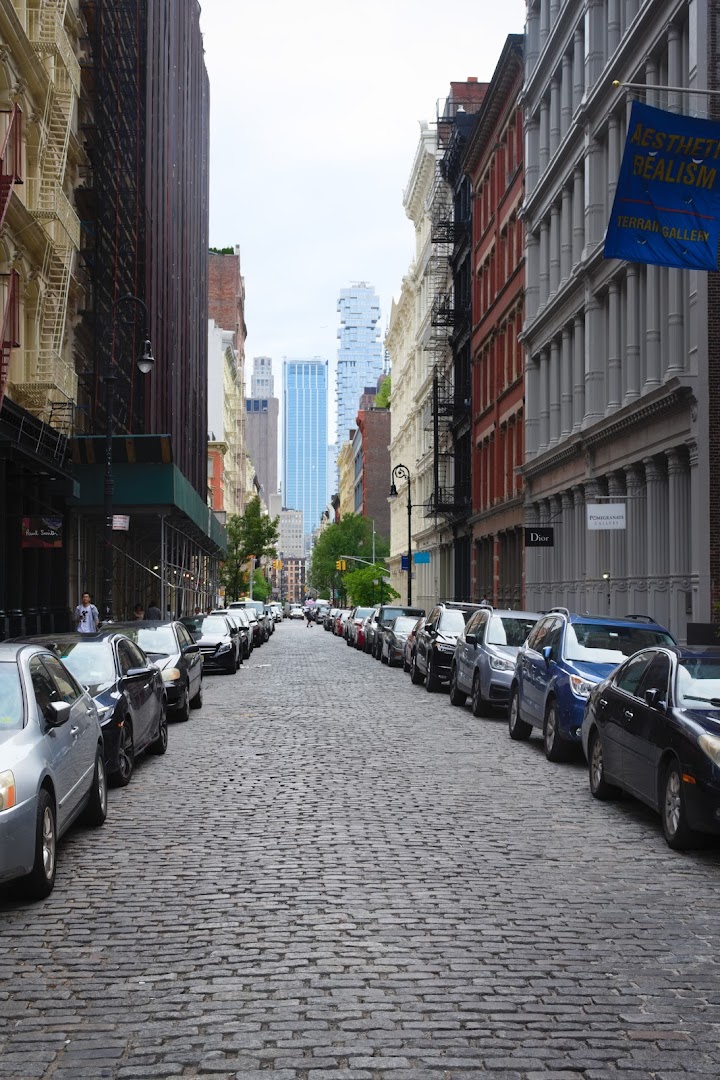