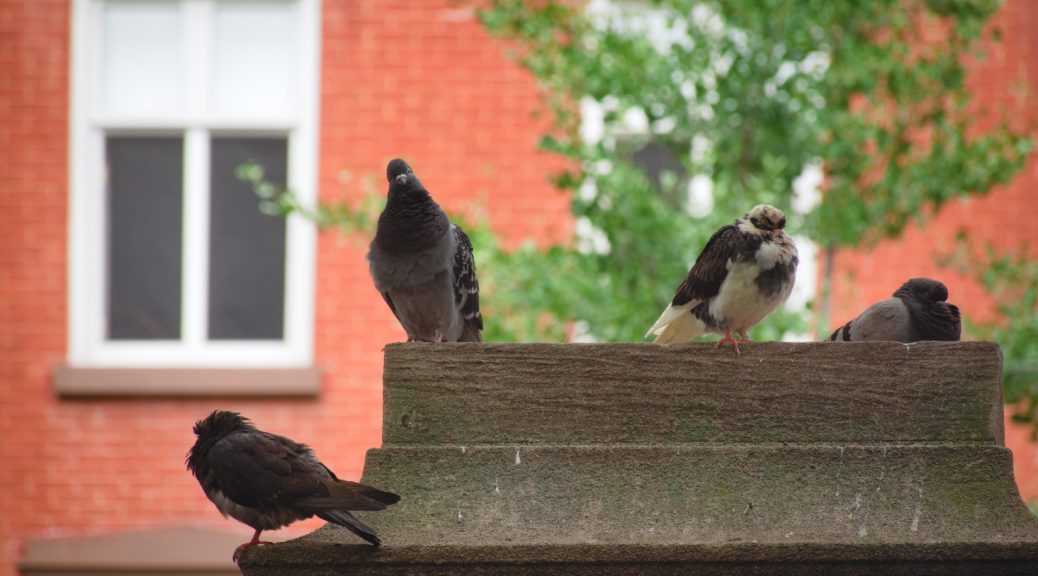 When you look at Manhattan from across the Hudson River, you can see a distinct collapse in the height of the skyscrapers between the high-rise Lower Manhattan on the right and Midtown on the left. Because Manhattan has its own “village”, although the only traces of former farms and meadows are streets here, which are not always straight and rarely intersect at the perpendicular angle so common in Manhattan. Now everything looks more like a rich neighborhood for the upper class in Western Europe. Distinguished tenement houses, streets shaded with trees, silence.

Once, one of the cheaper places in New York, as often such places, has become an artistic bohemia. And as often happens in such cases, it became fashionable (and therefore expensive) so the artists went elsewhere to find their luck. Before they left, however, many places of alternative culture had settled here, including the famous LGBT bar Stonewall Inn, where alcohol was sold to members of this community despite the legal ban. In one of the police raids in 1969, the police ended up barricaded inside, and a considerable riot broke out outside, which marked the beginning of a quite successful campaign for LGBT rights in the States. Hear, hear, Poland. 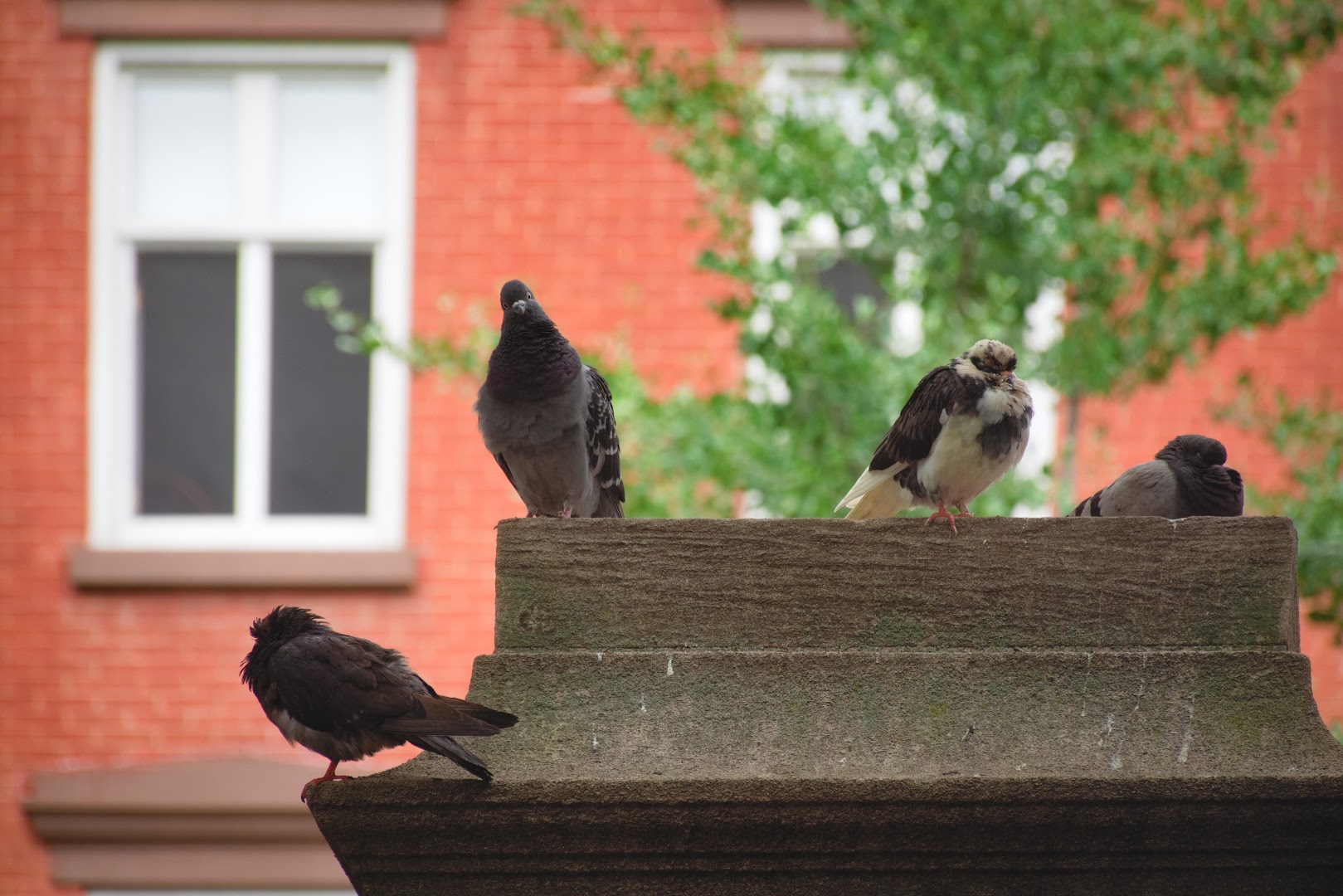 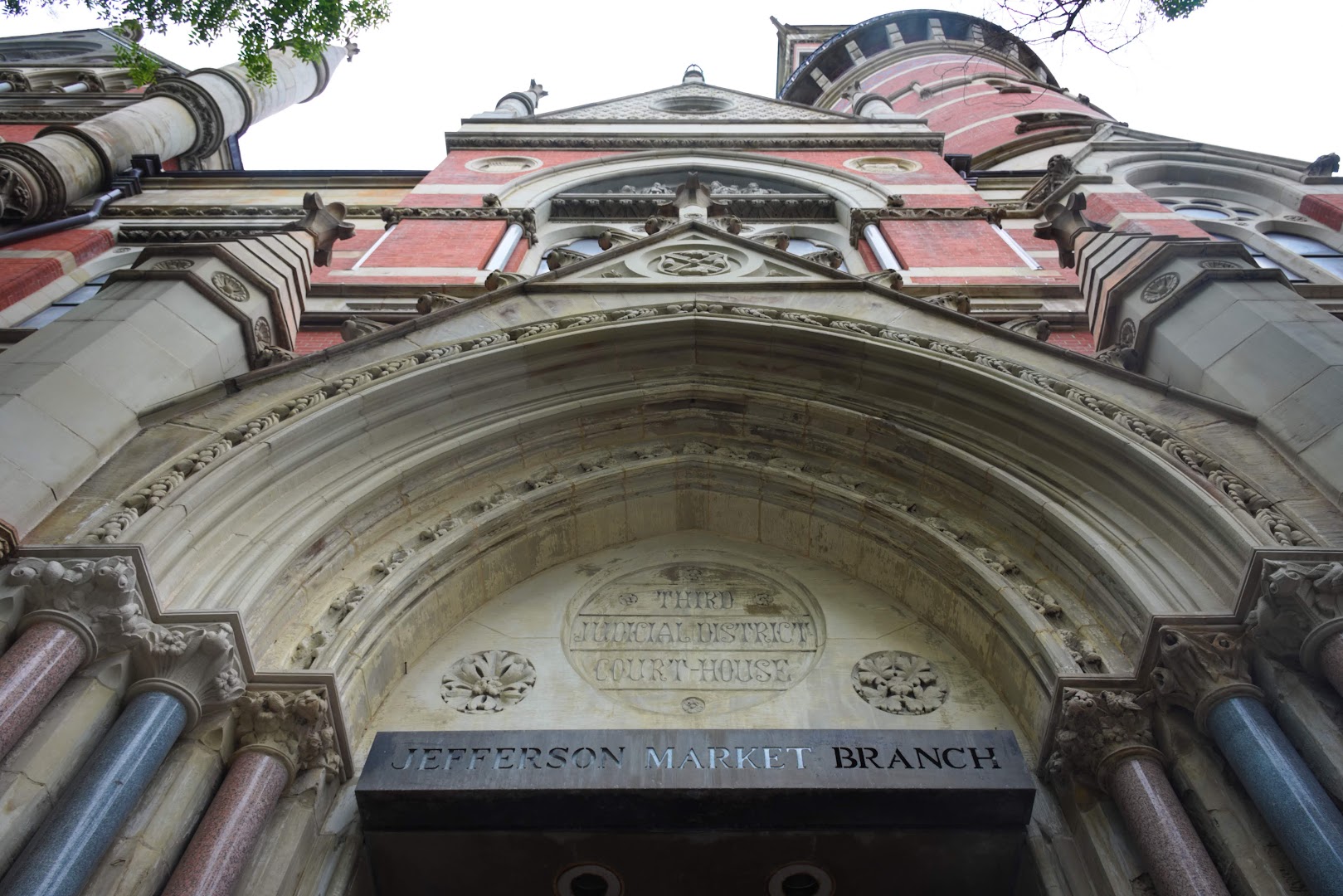 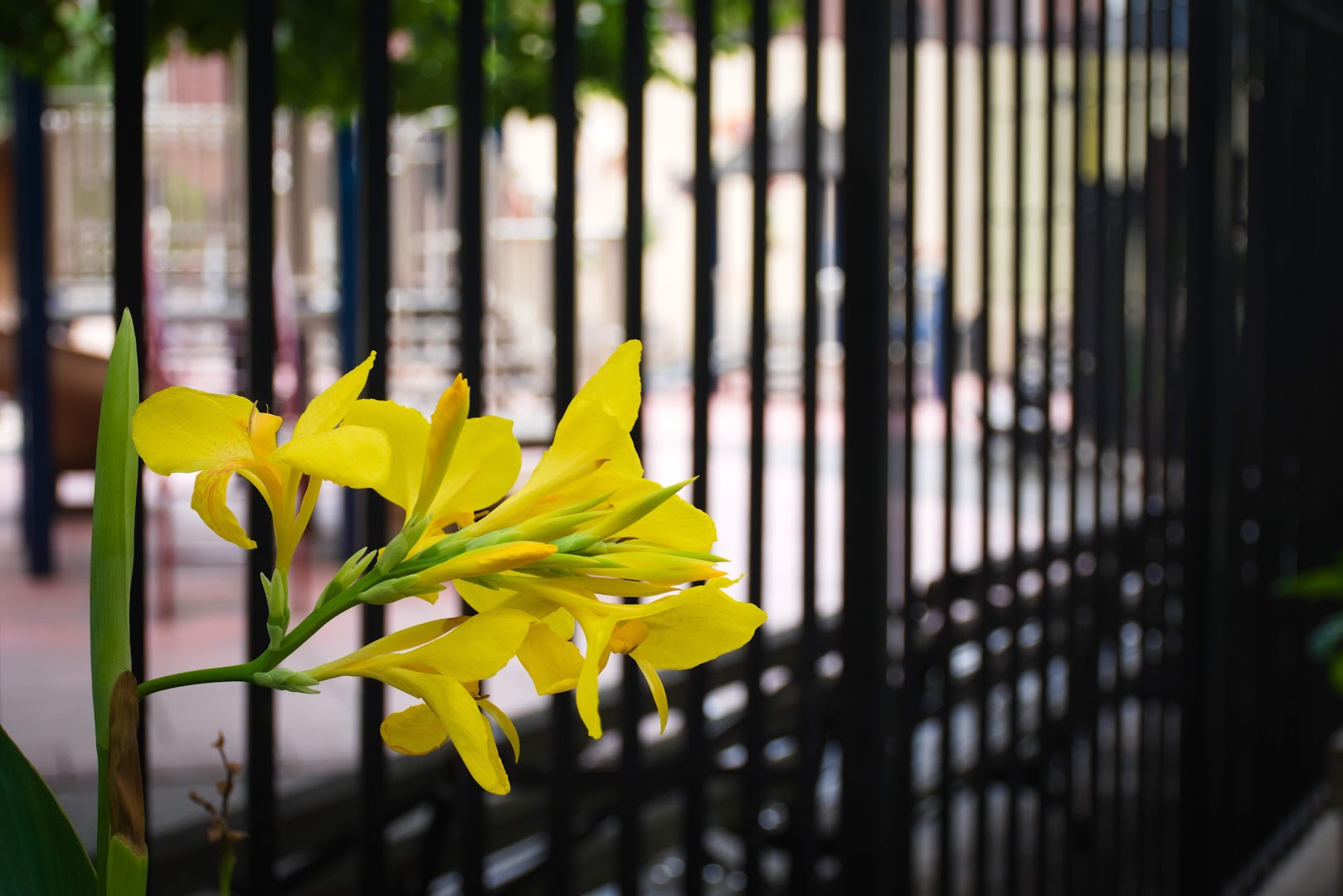 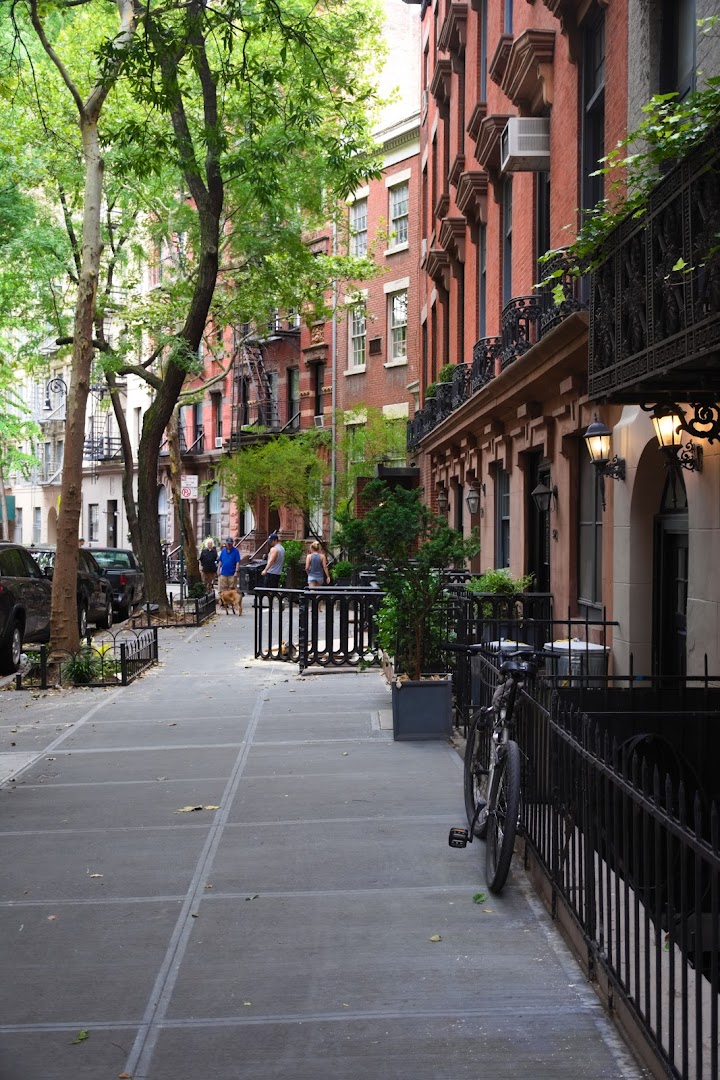 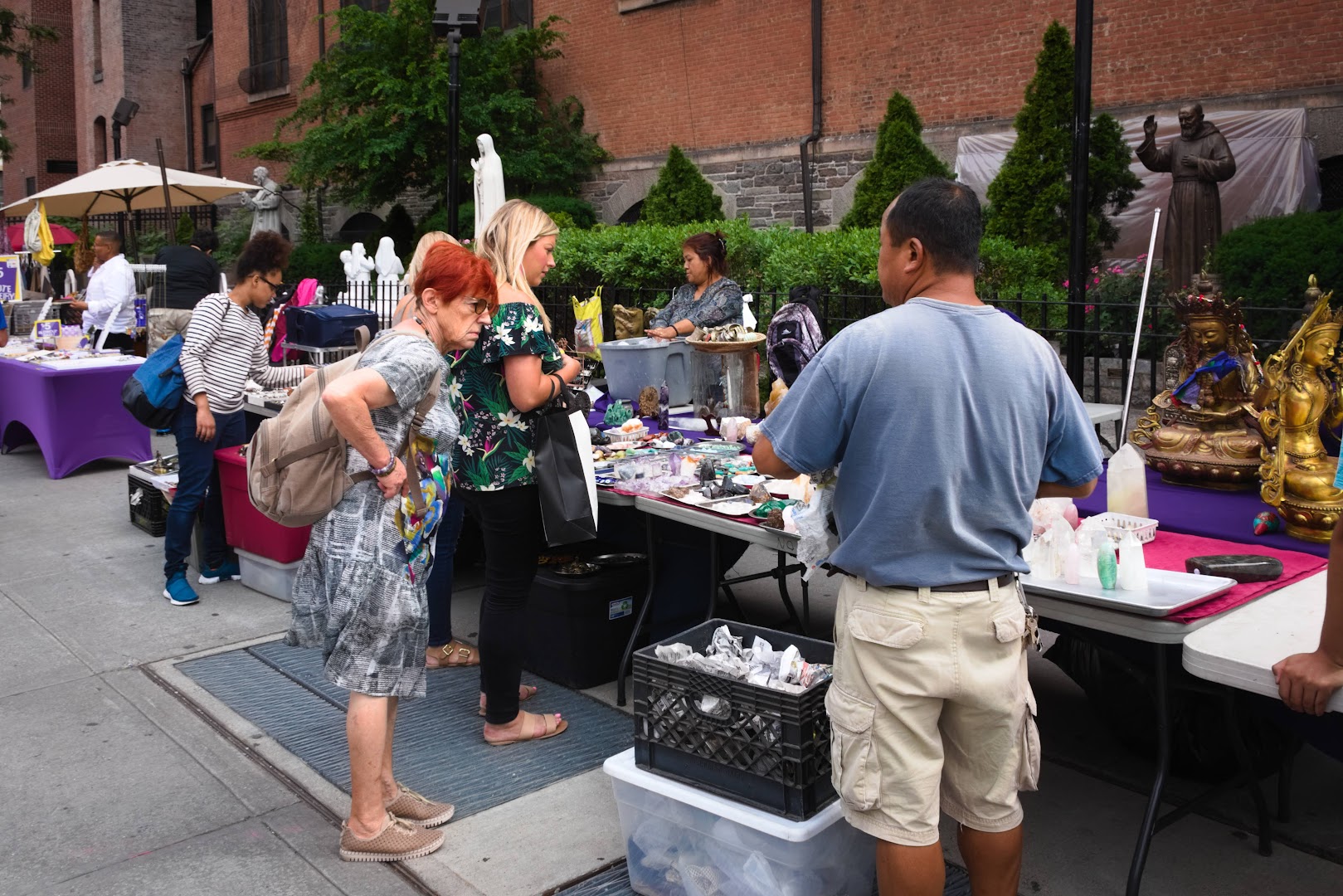 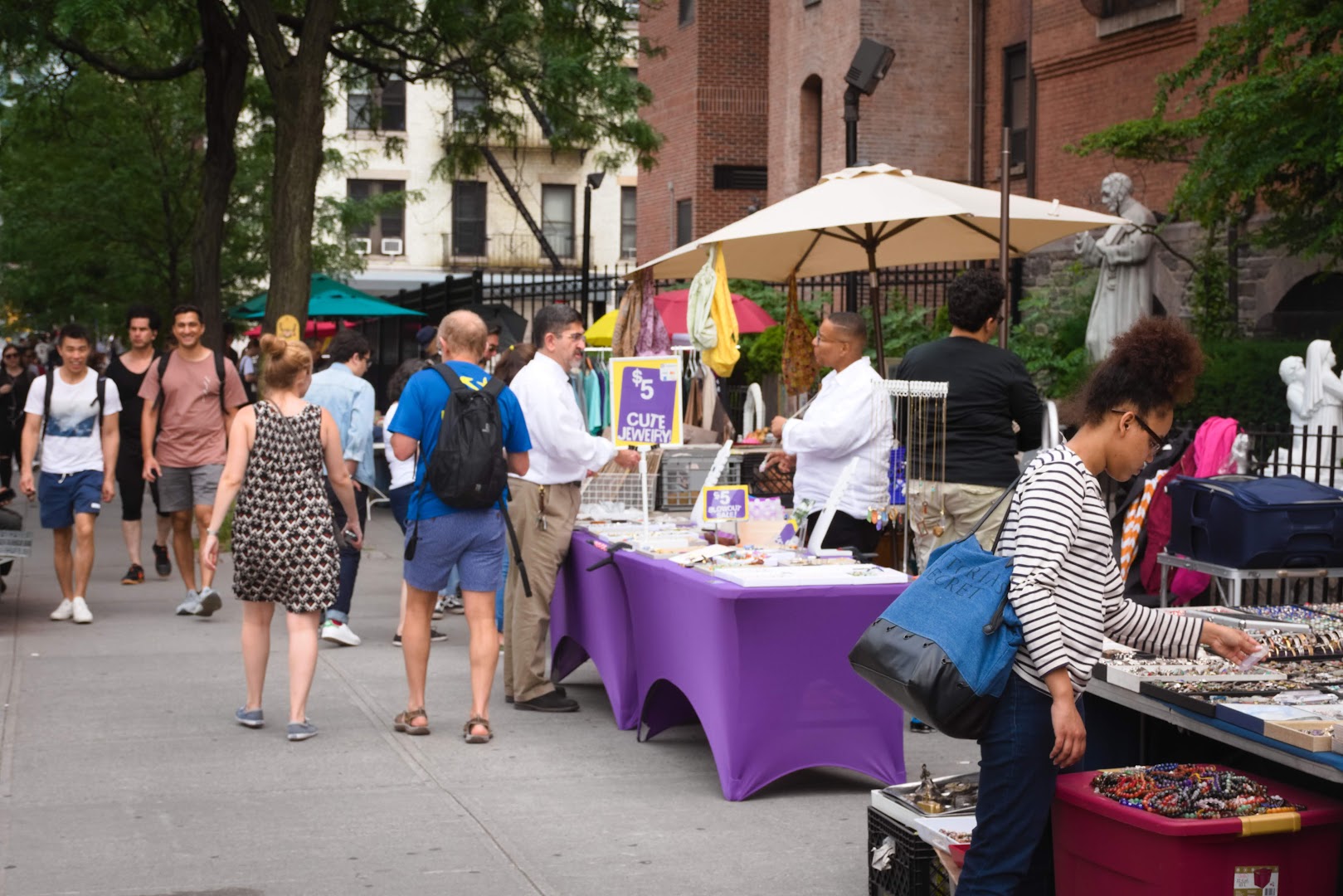 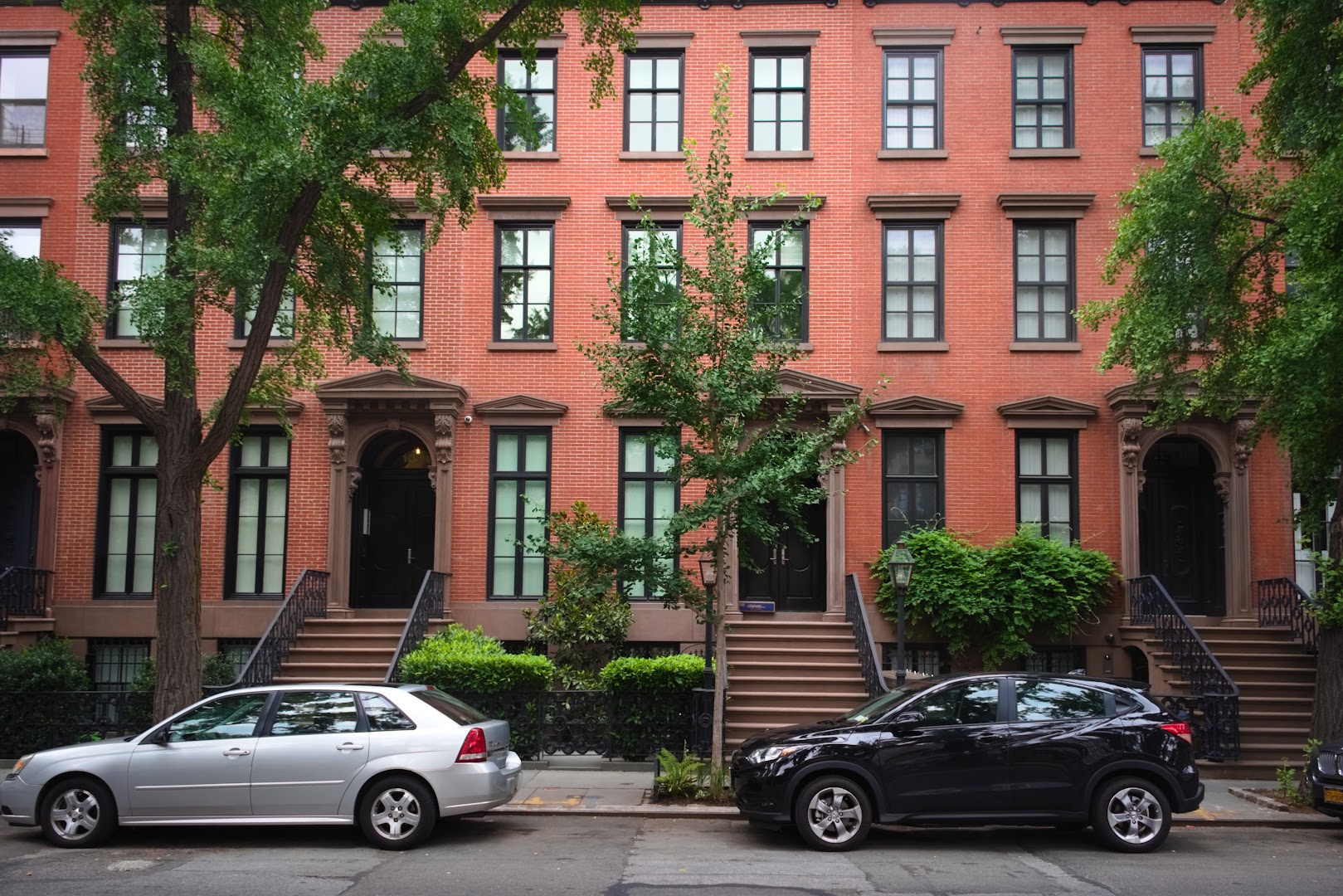 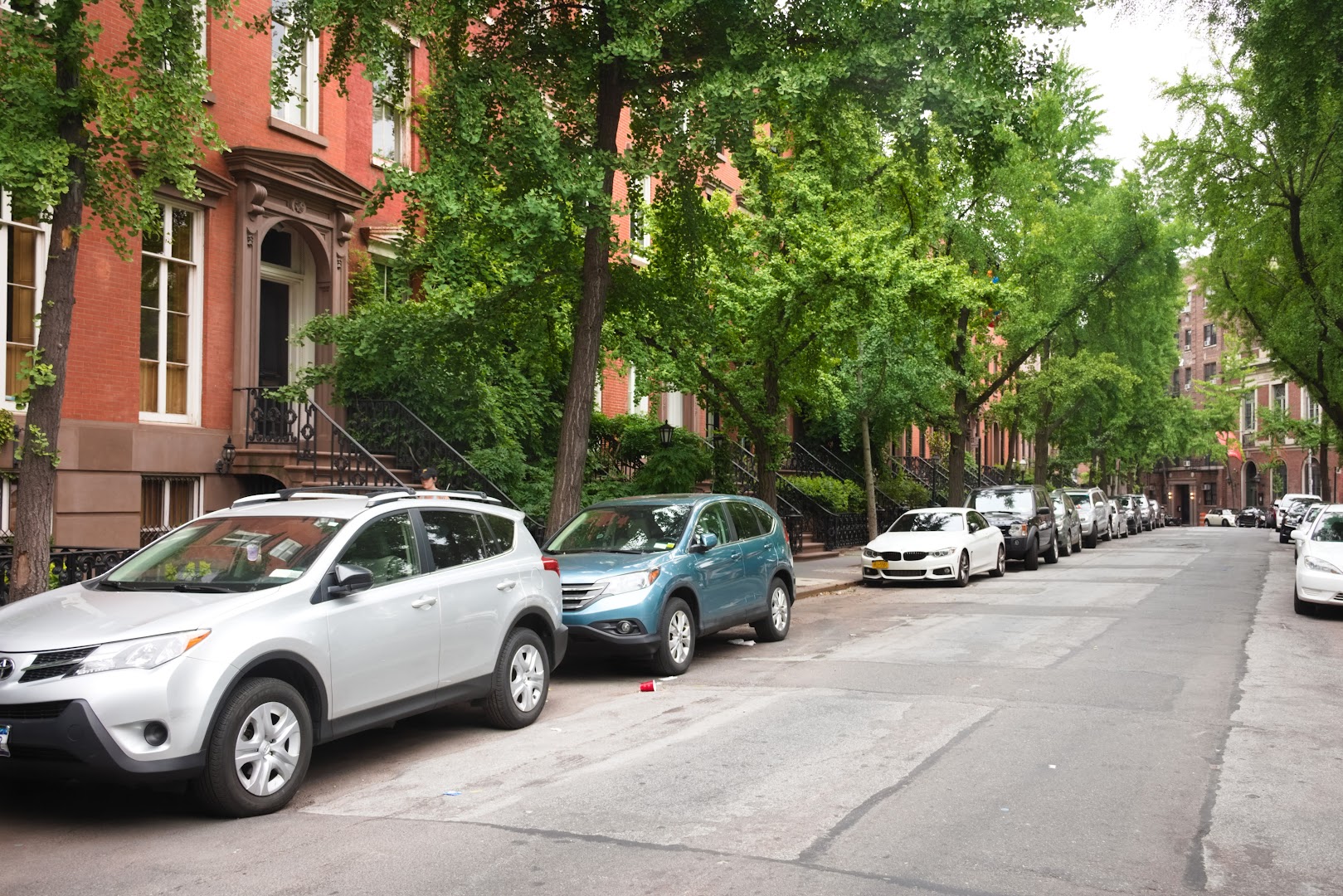 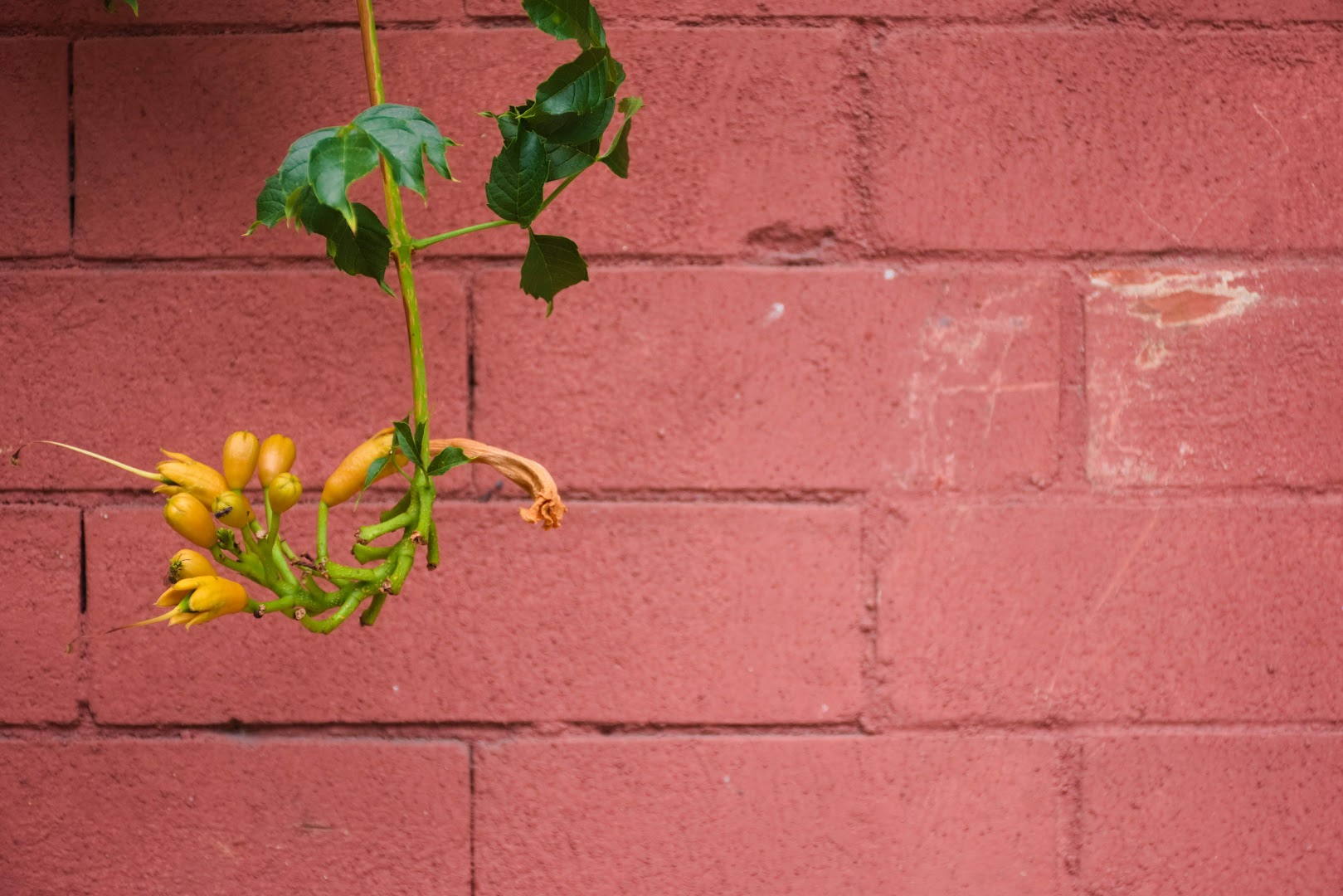 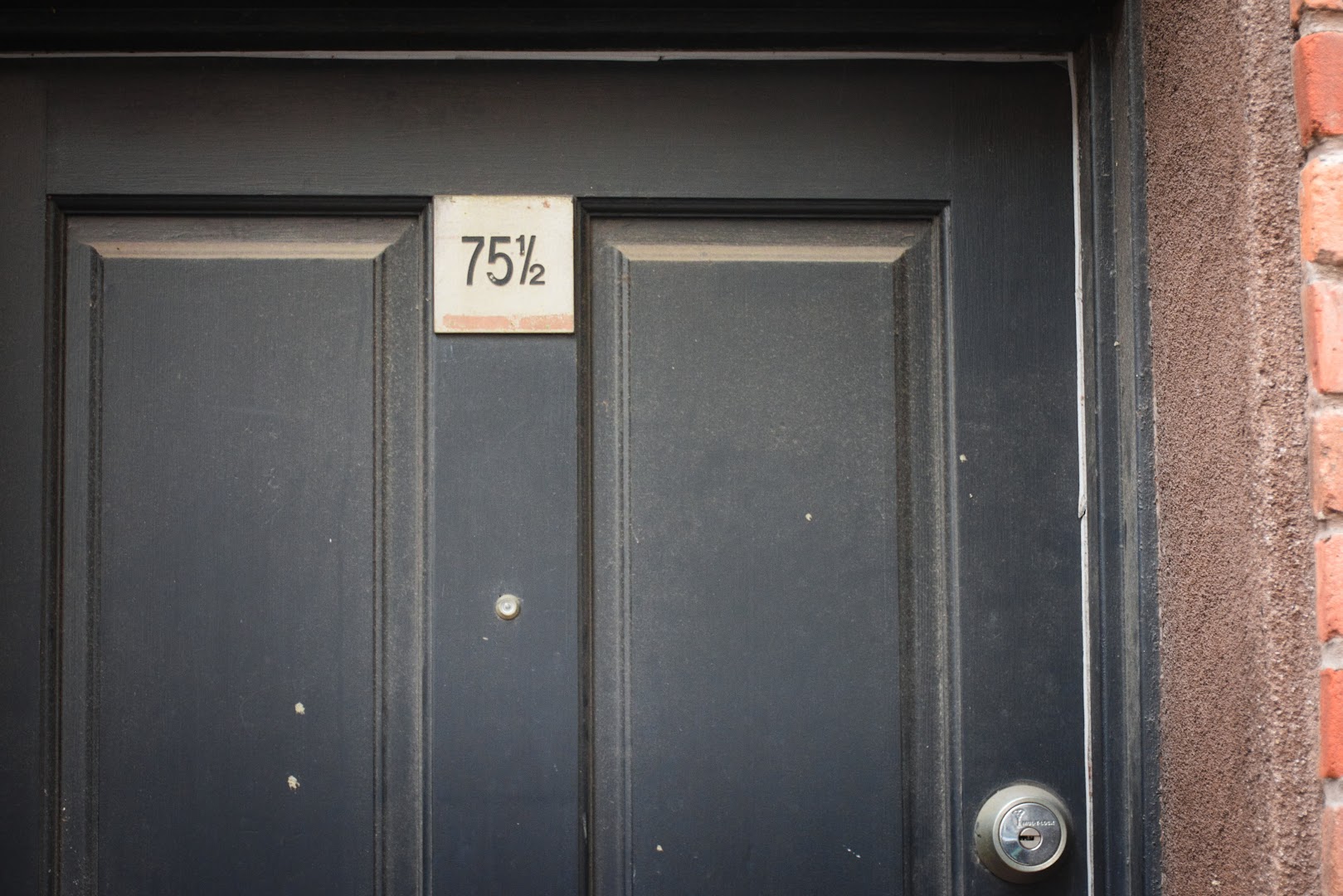 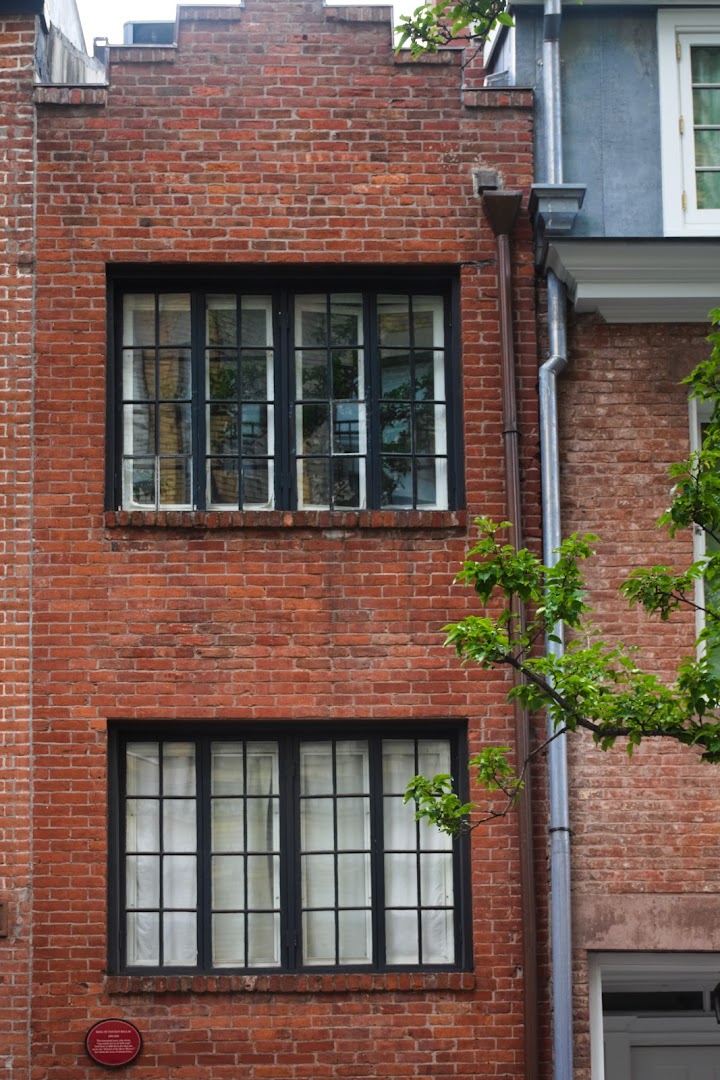 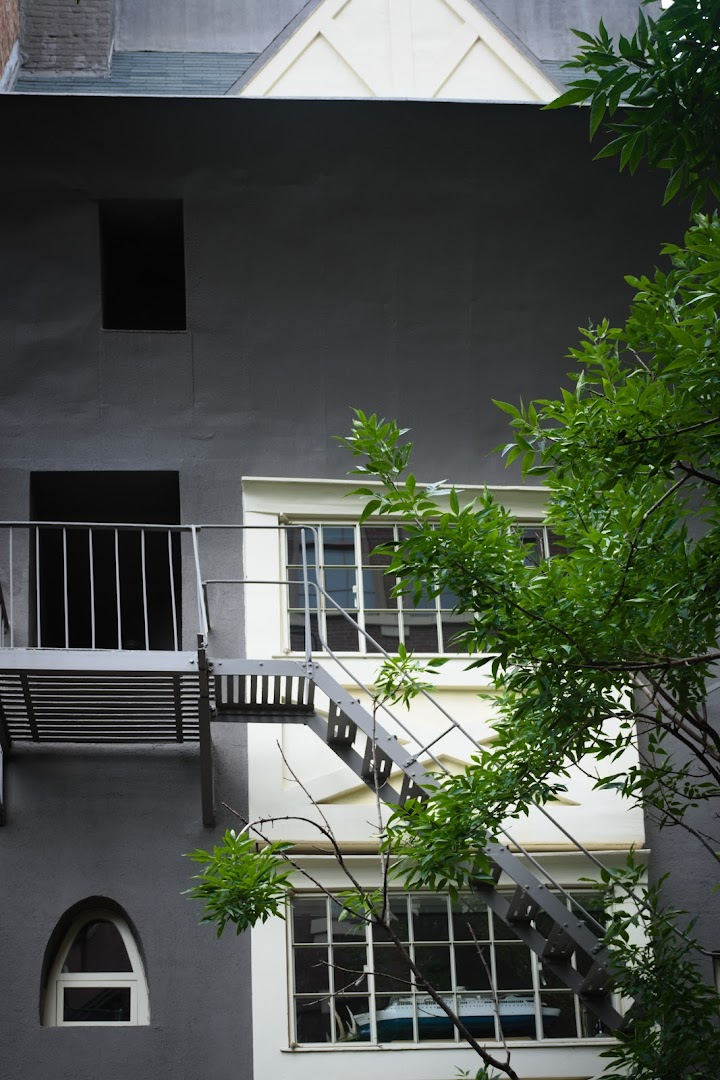 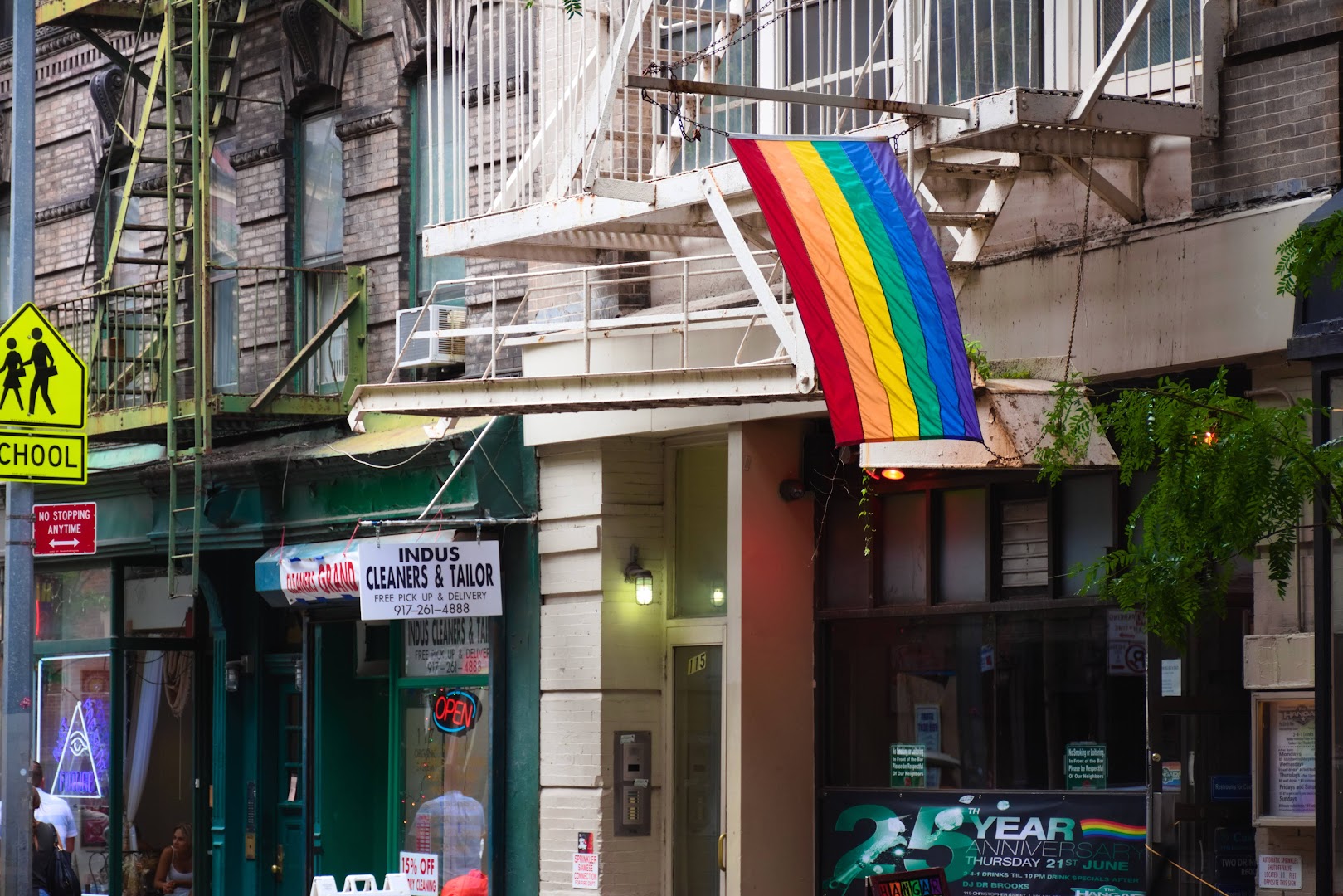 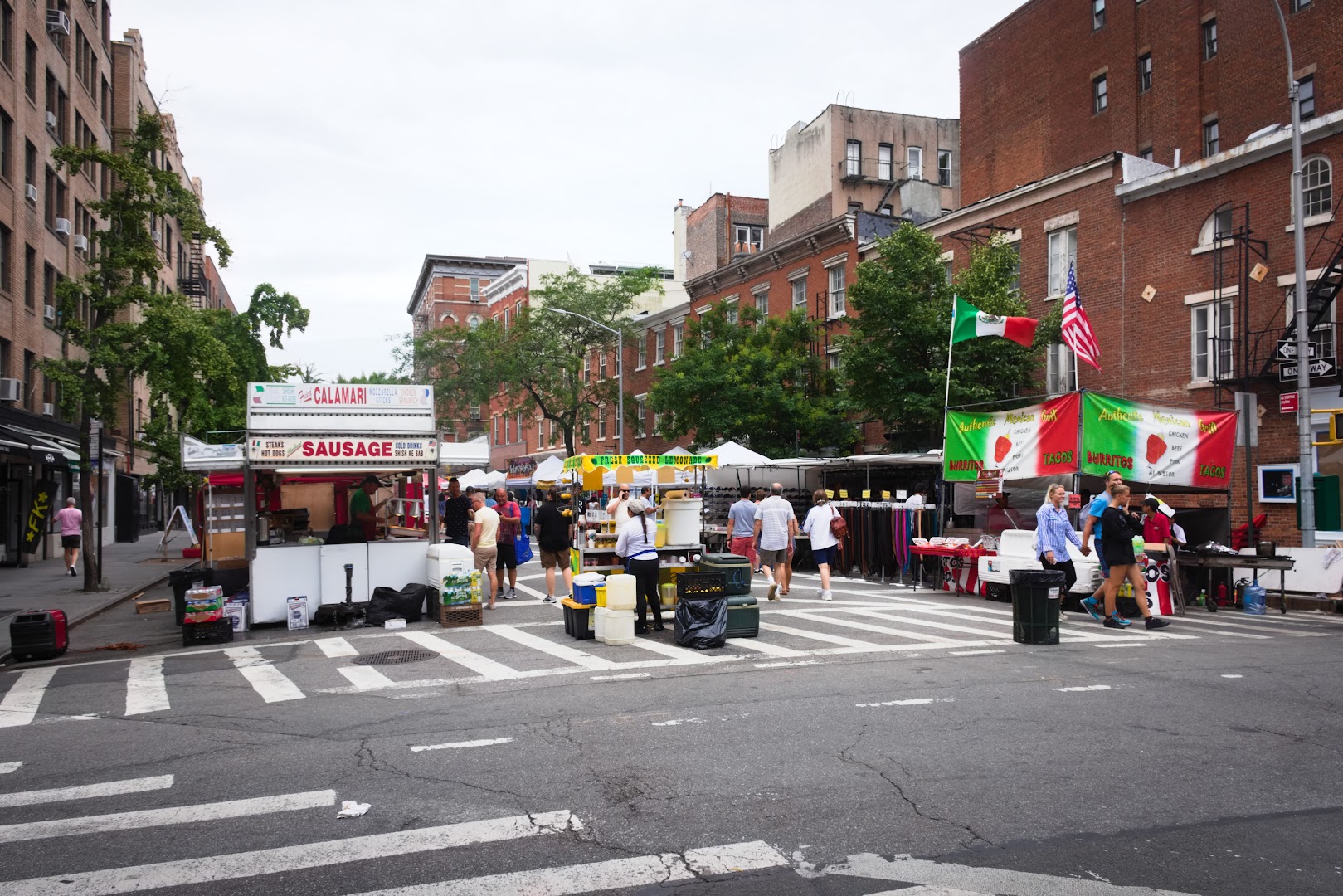 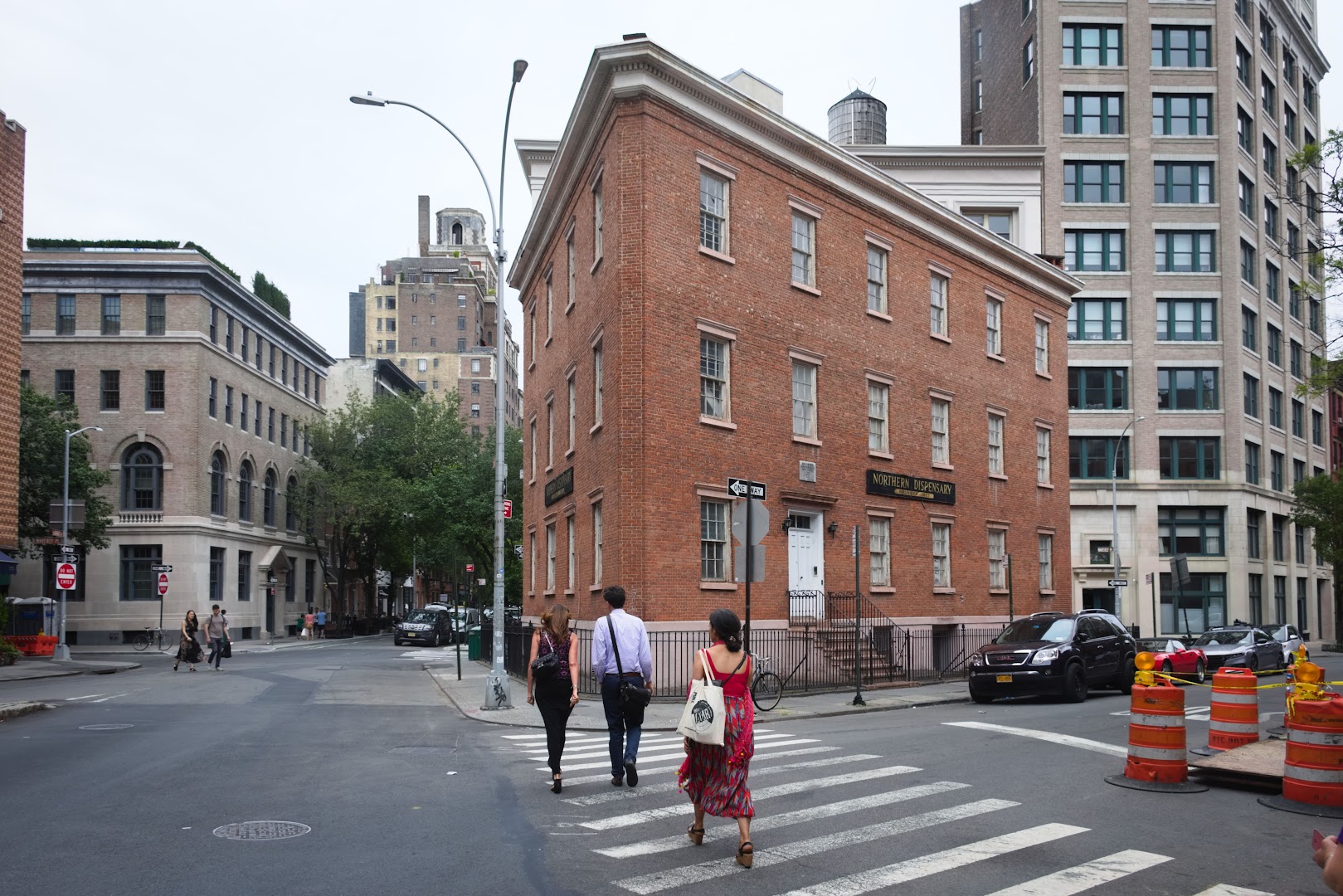 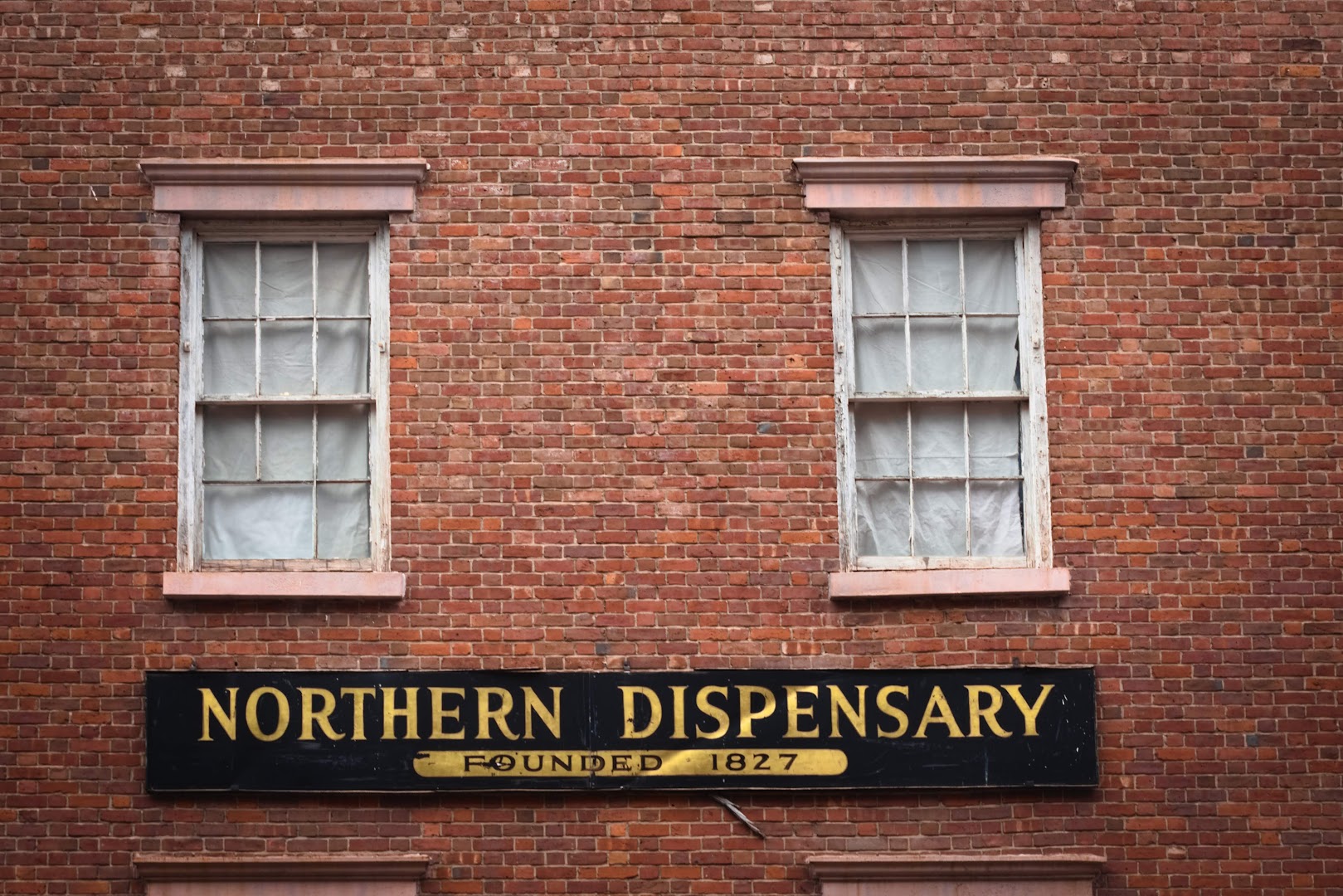 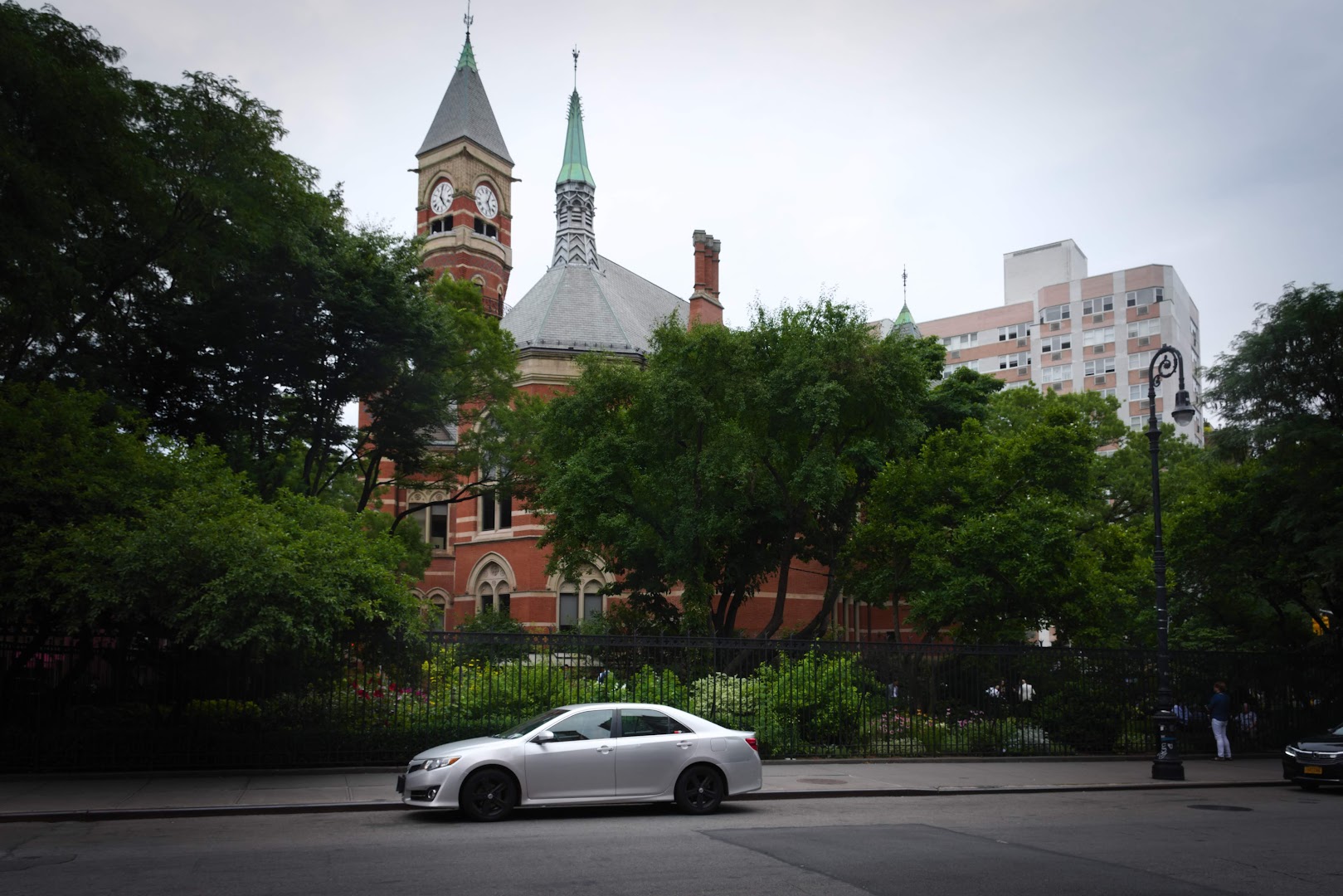 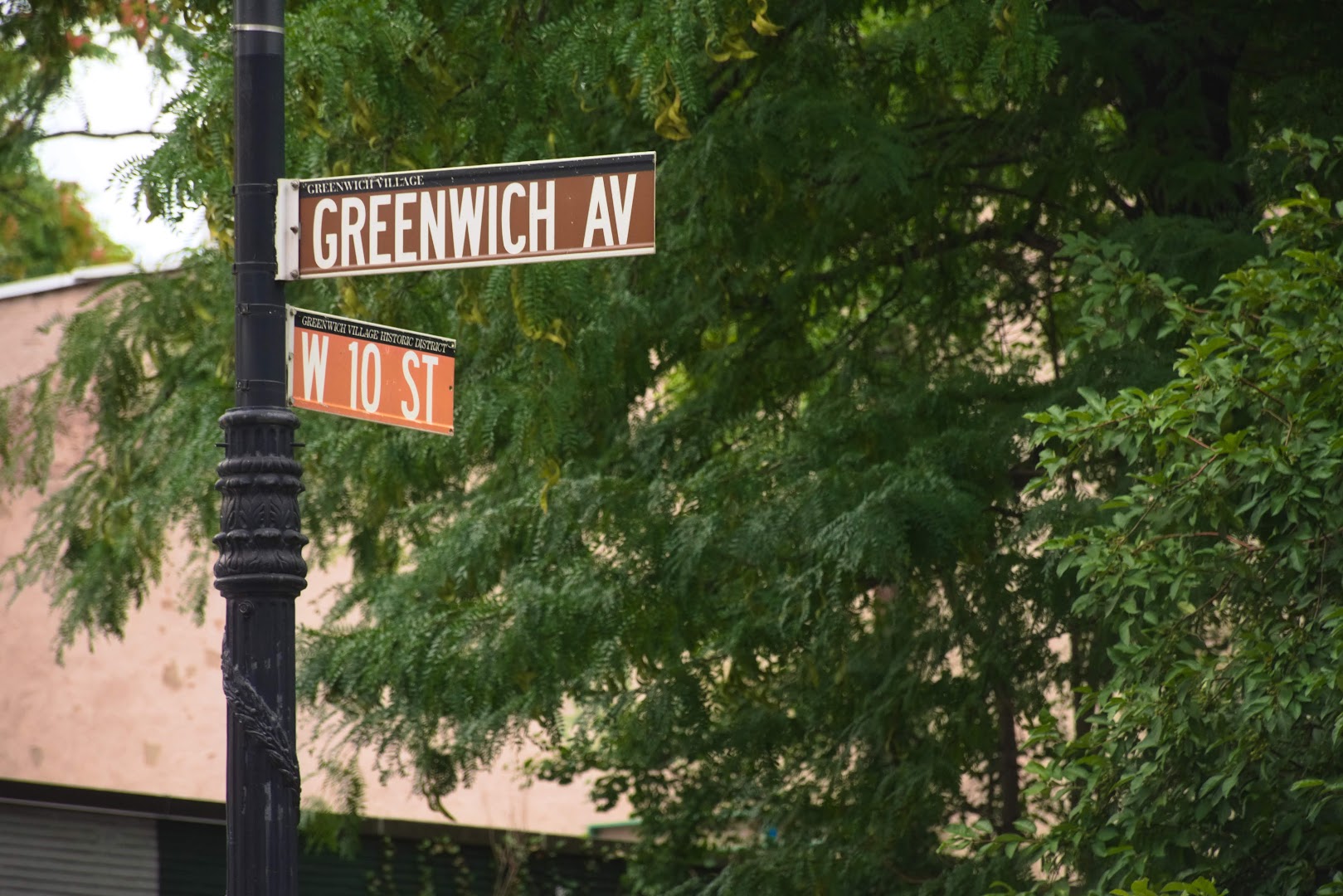 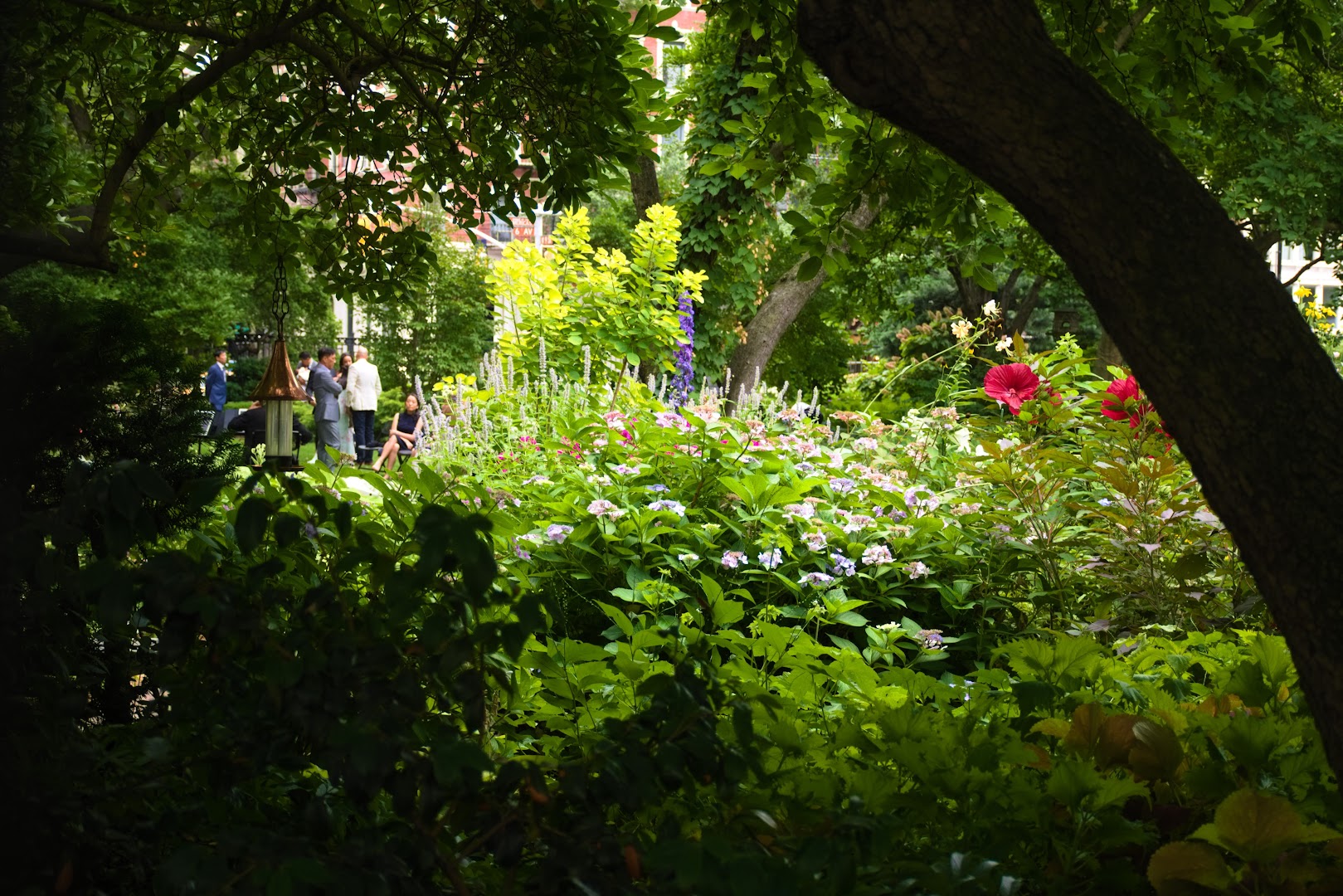 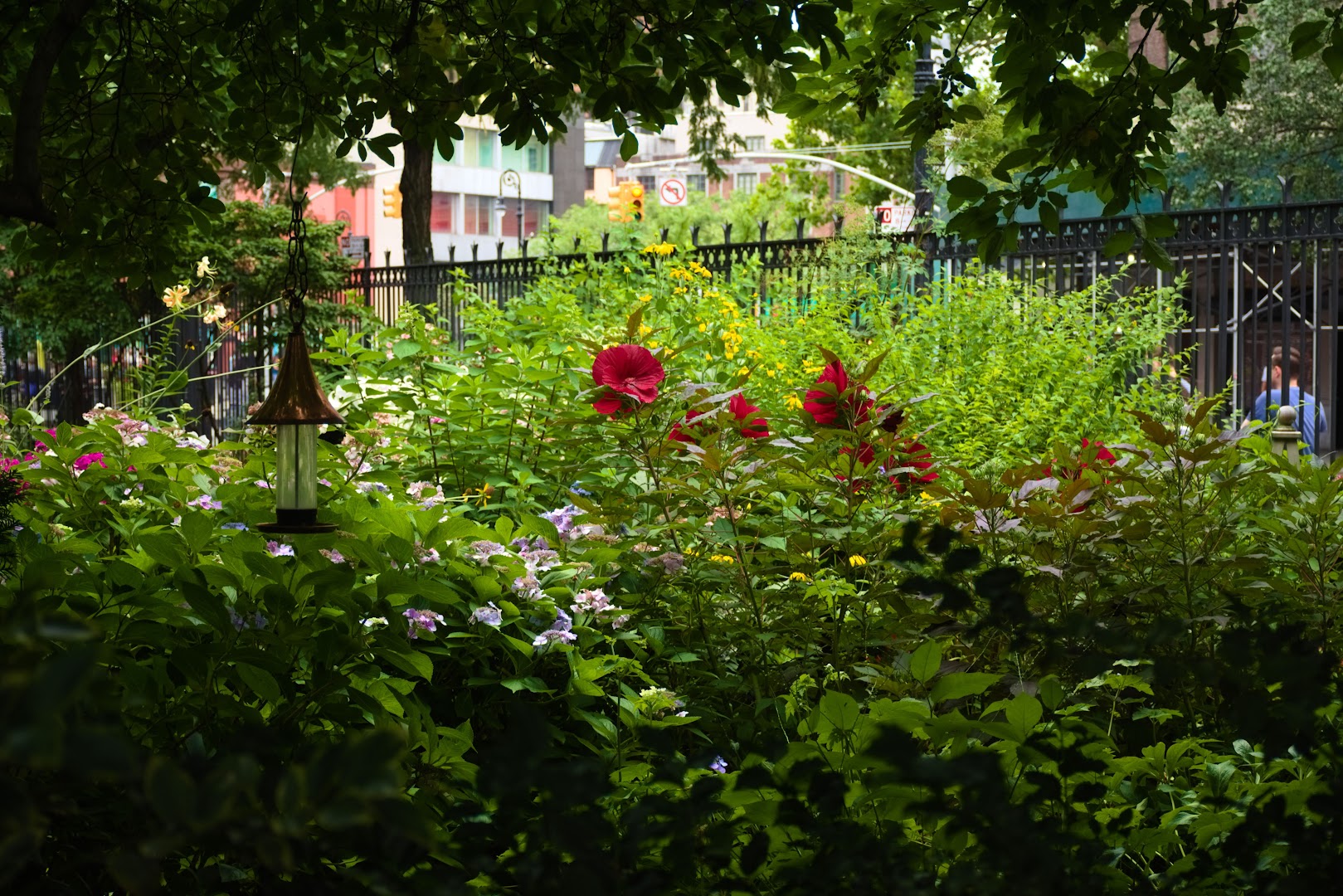 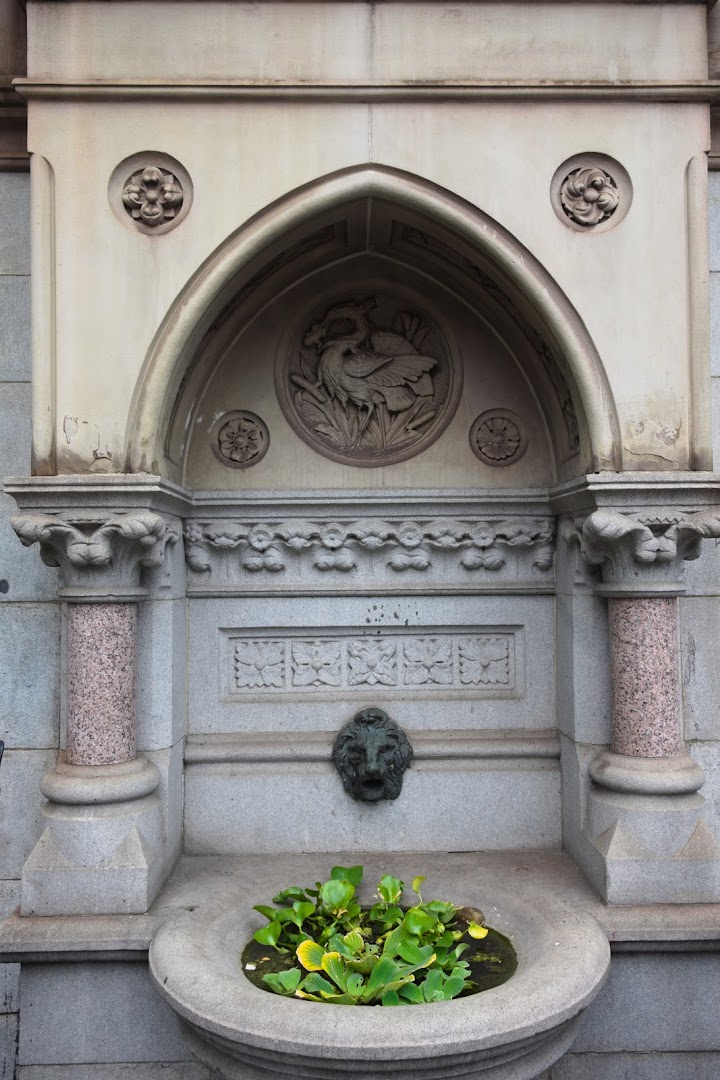