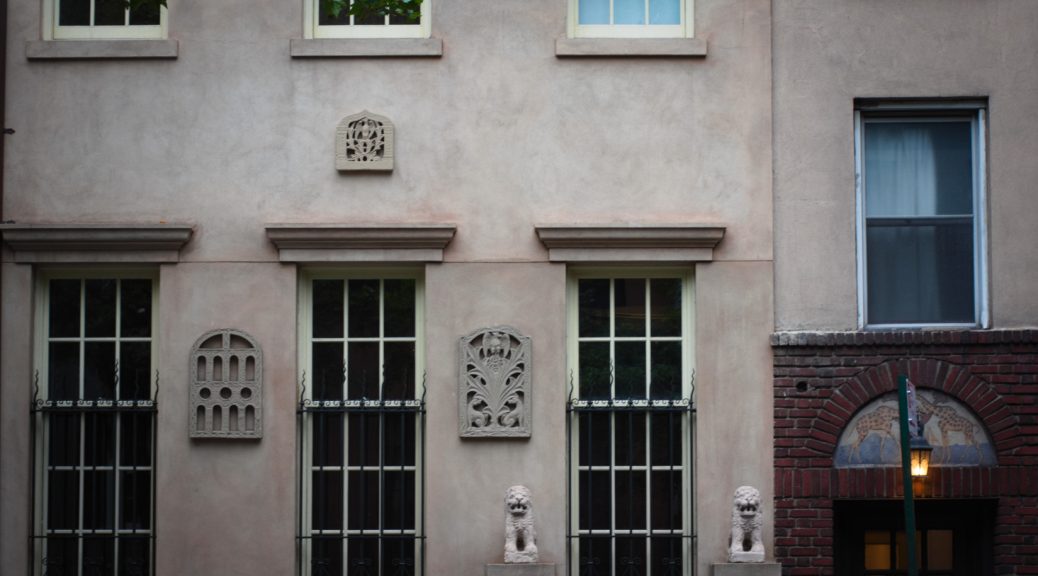 Gramercy and the Flatiron District seems to be the transition area between the quiet Manhattan “villages” on the south and the bustling, pulsating and cloud-reaching Midtown in the north.

Actually, to attract residents here, four green squares, similar to ones in the cities of Europe, but so rare here in Manhattan, were planned. One of them, Gramercy Park, was only for the nearby residents from the beginning, and absurdly even now, only the residents of the neighboring buildings have the keys to the gate.

But perhaps the most famous is Madison Square. Perhaps not even because the rules of baseball were said to have been written here for the first time, but because of the unusual building erected here in 1902 on a narrow triangular plot between diagonally running Broadway and 5th Avenue. Due to its surprising shape, it was nicknamed The Flatiron Building at the time it was the tallest building in the world. Now his height does not impress anymore, because it had just begun the era of skyscrapers. When the building was finished, people were afraid that it would not withstand the pressure of the wind. Clearly, it did, but air whirlwinds reportedly blew about the dresses of the ladies passing on the neighboring 23rd street enough that the police had to disperse the men gathering to look at the exposed calves… 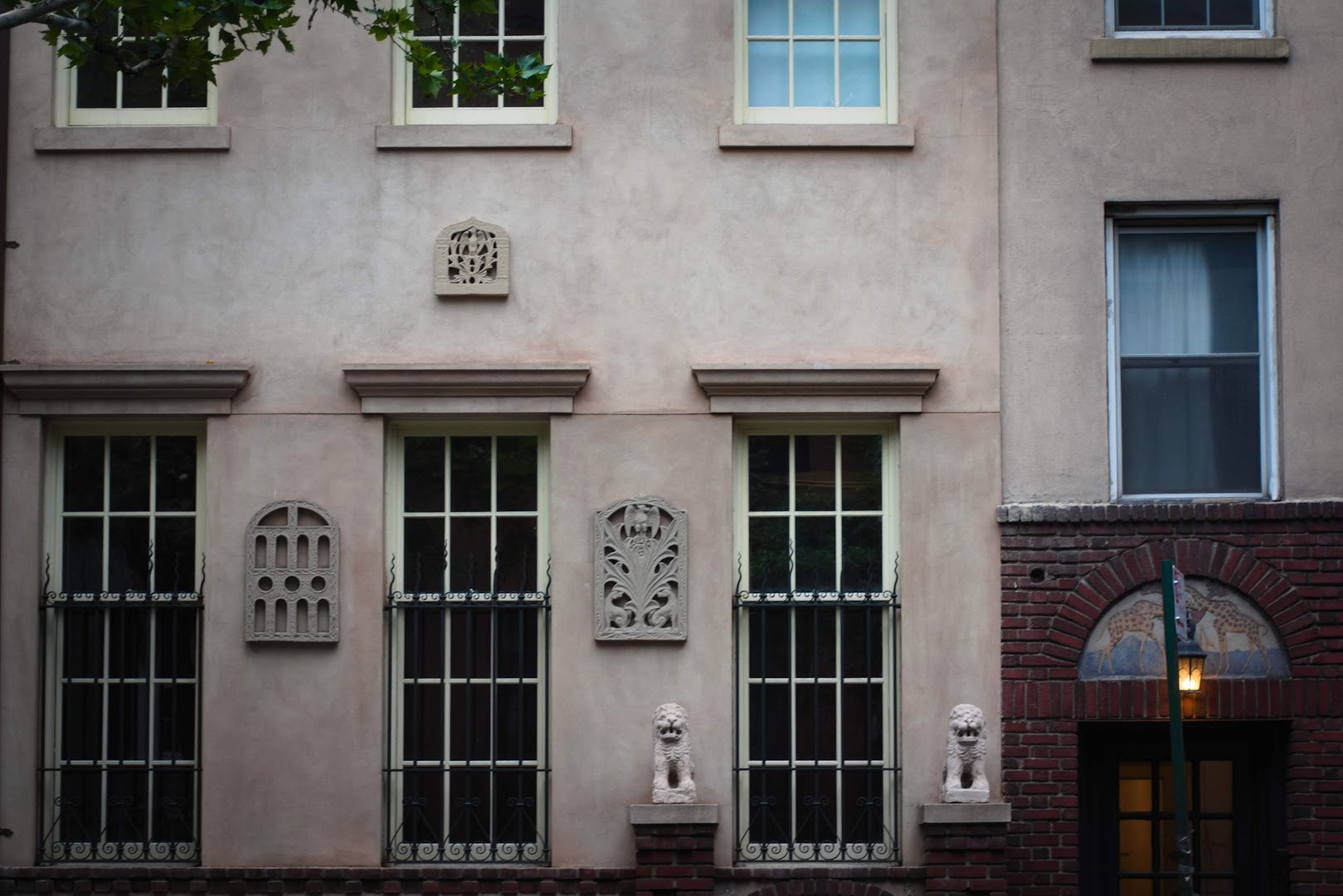 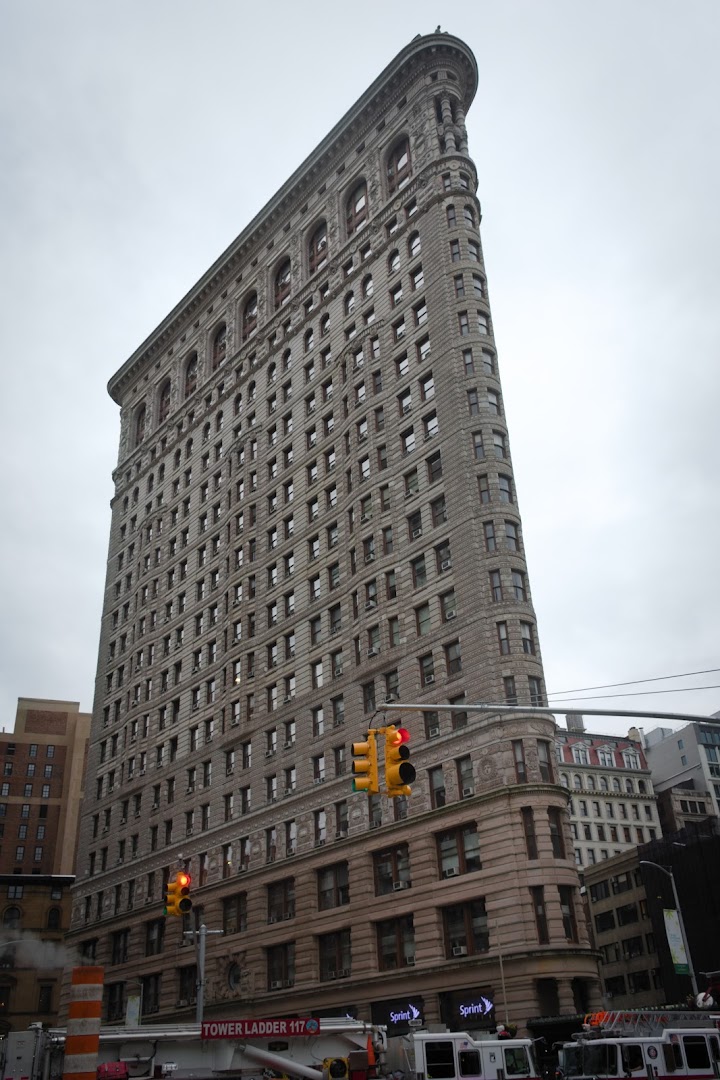 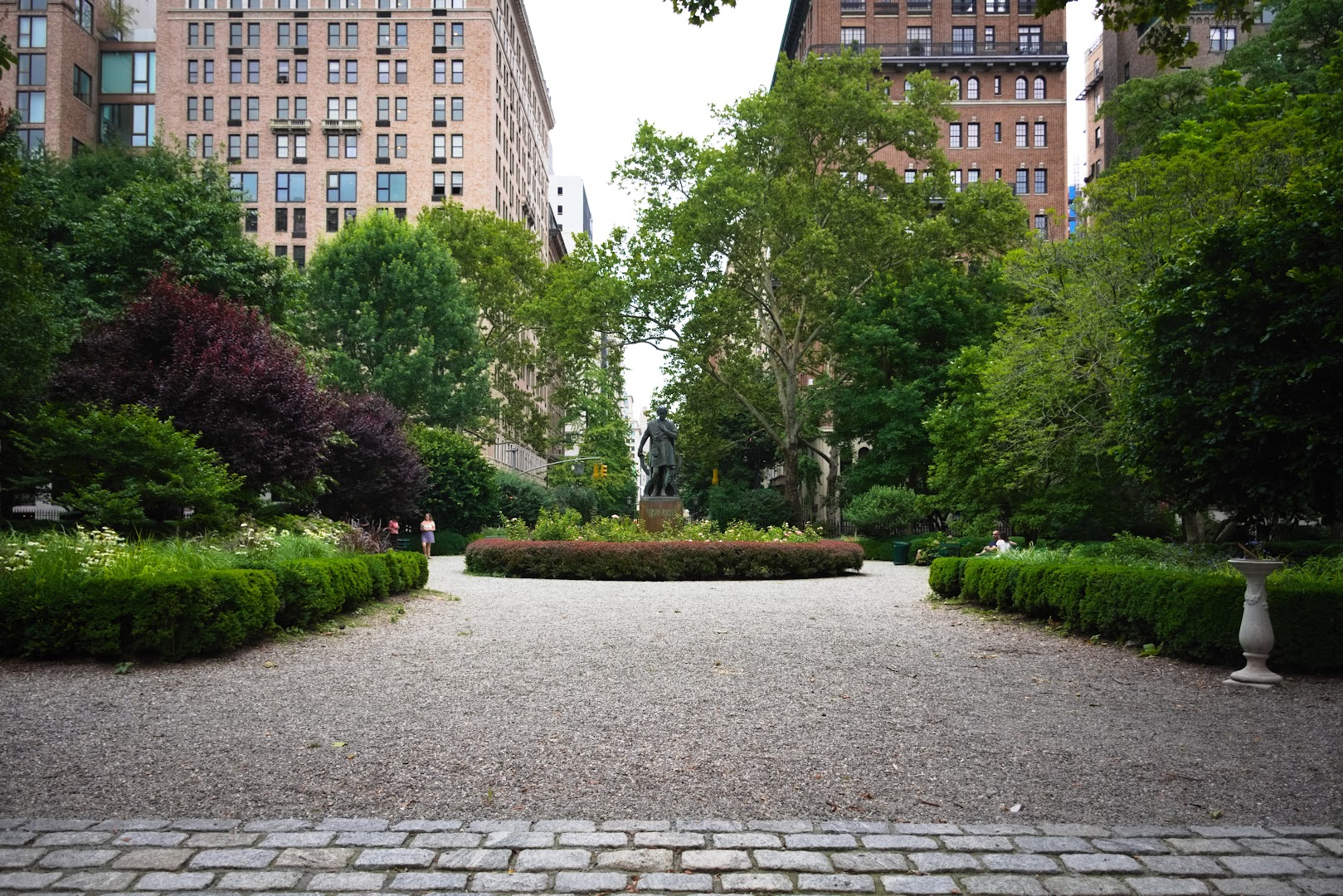 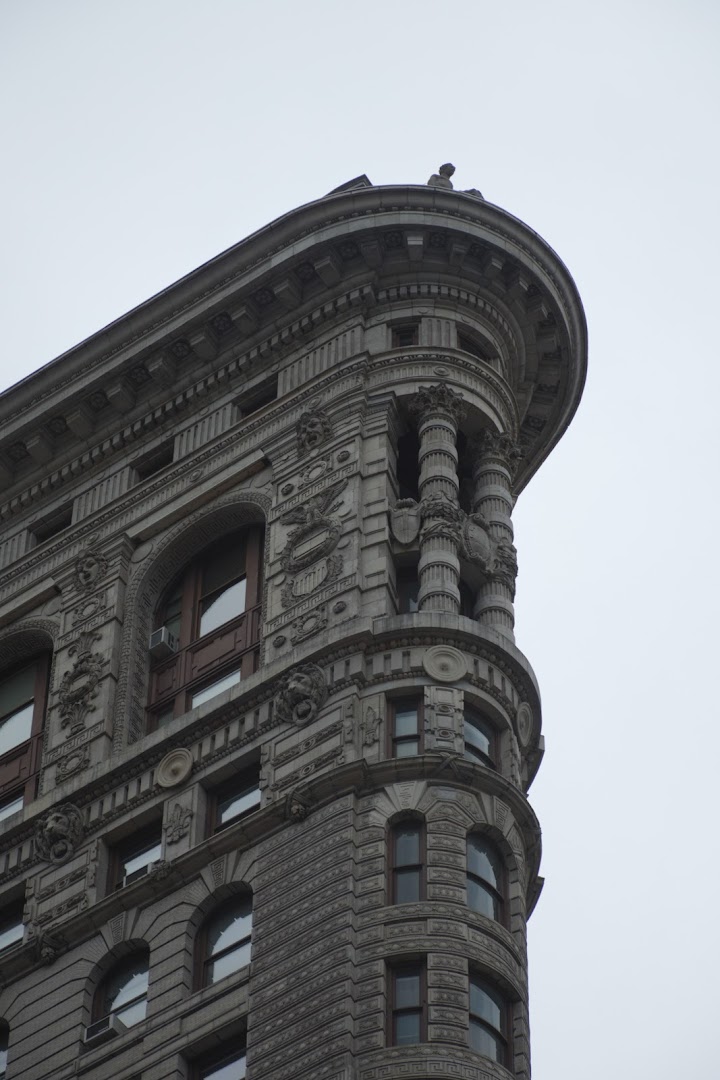 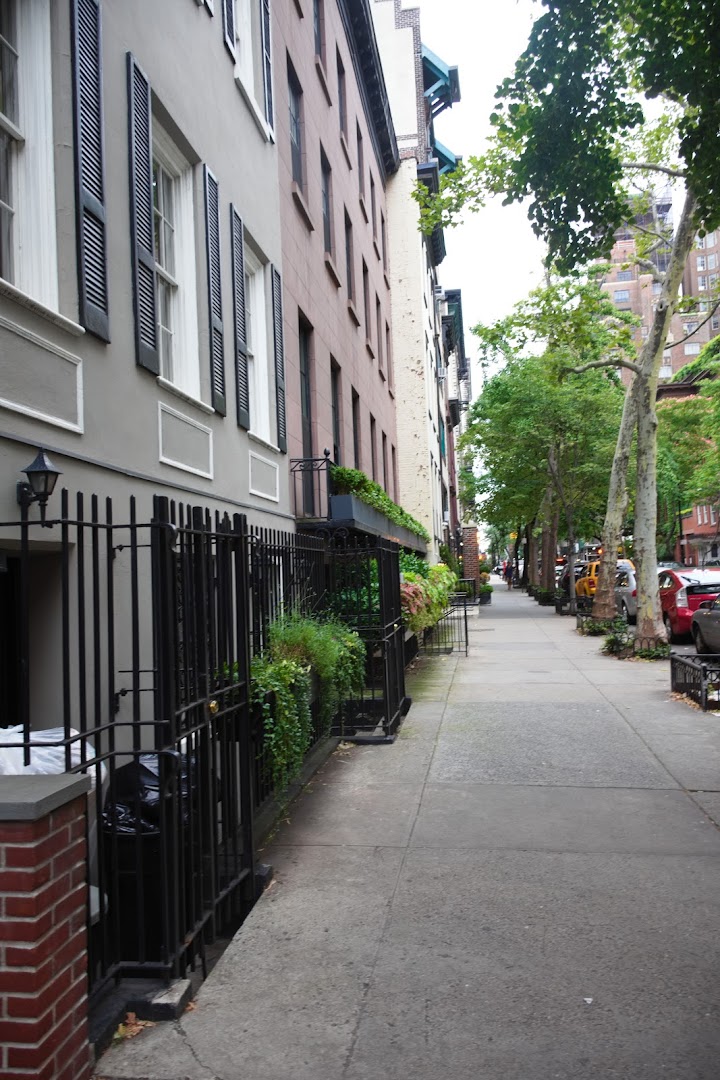 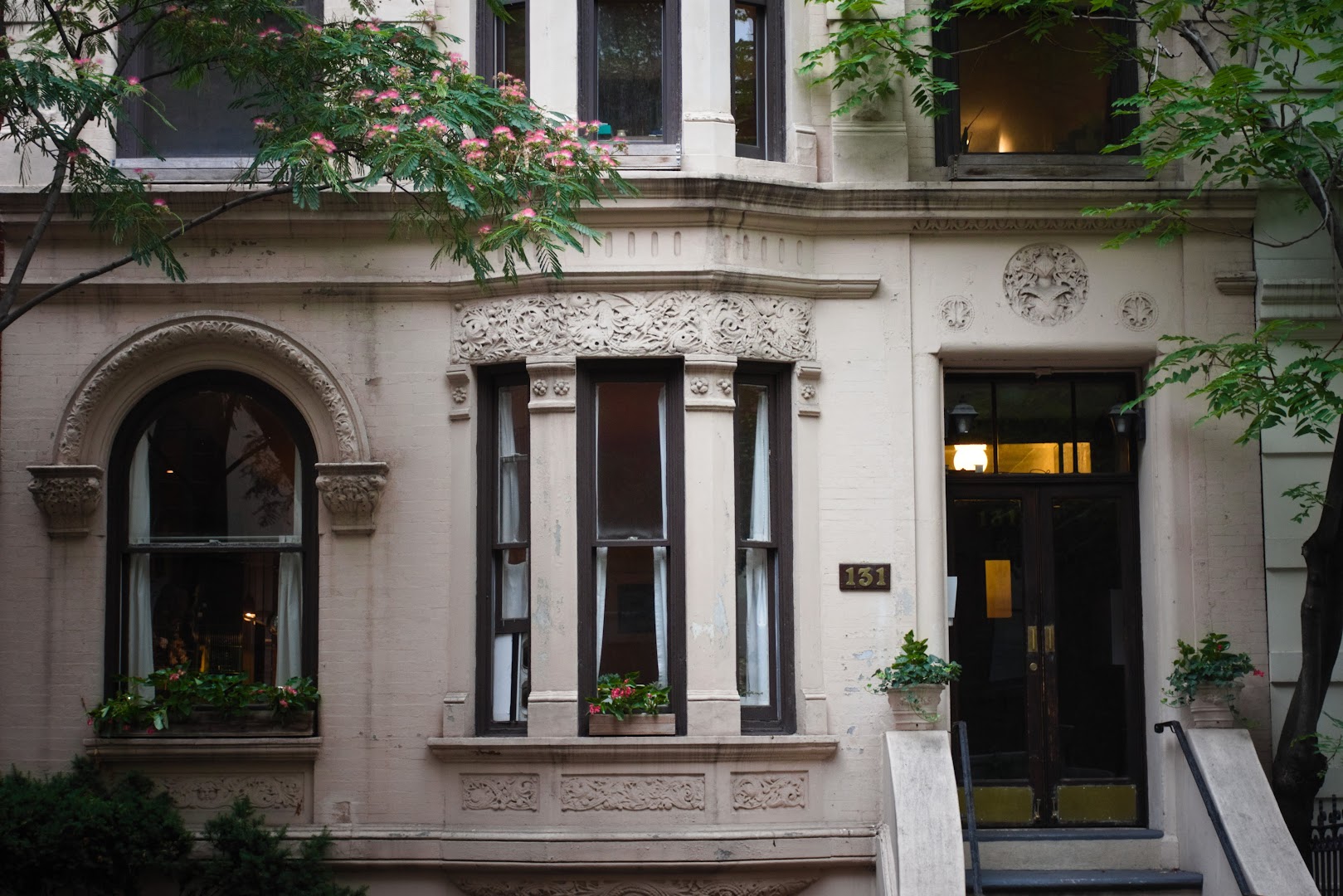 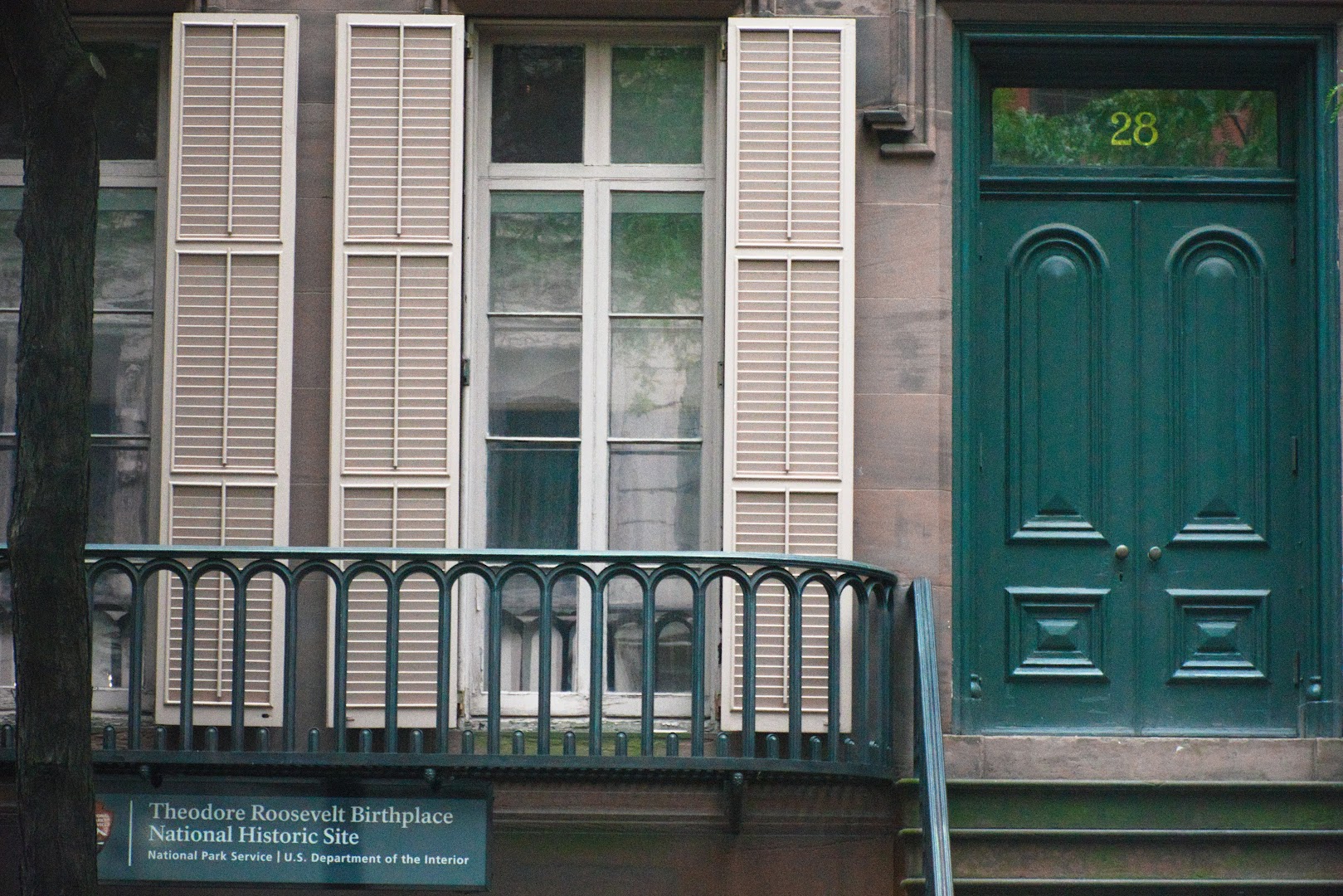 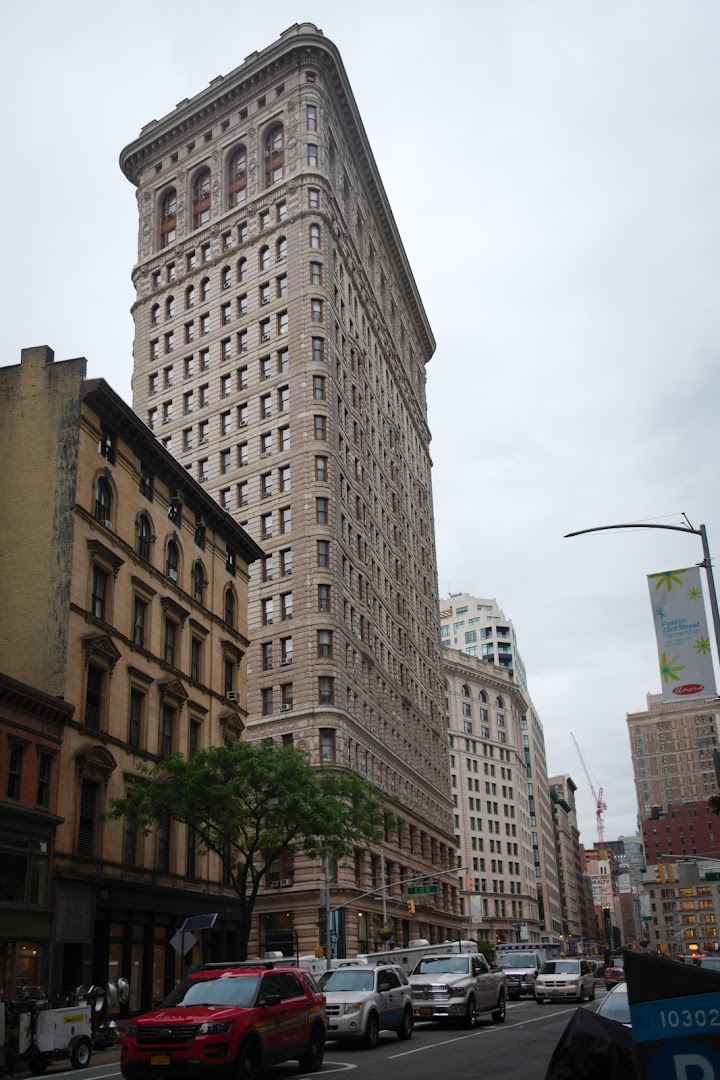 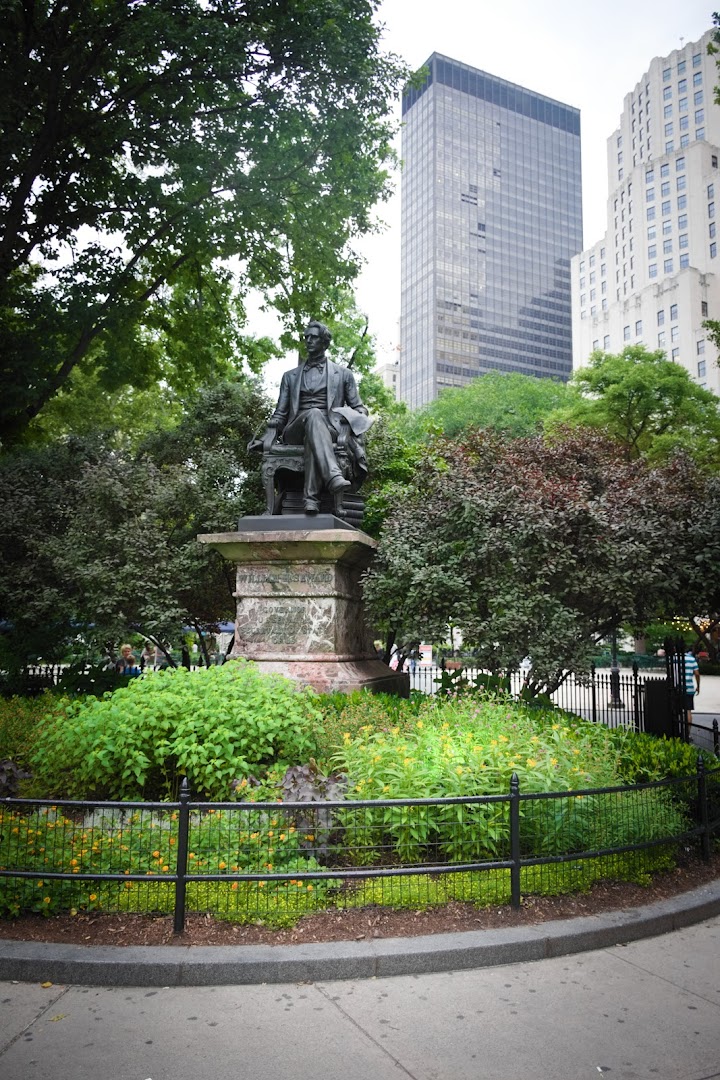 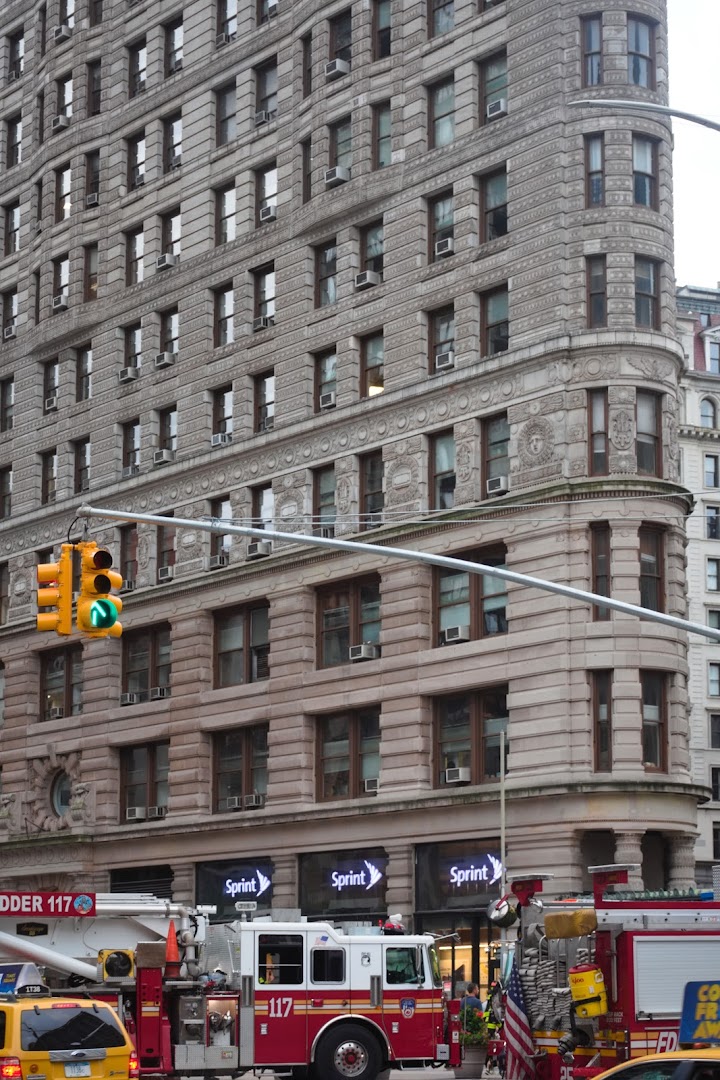