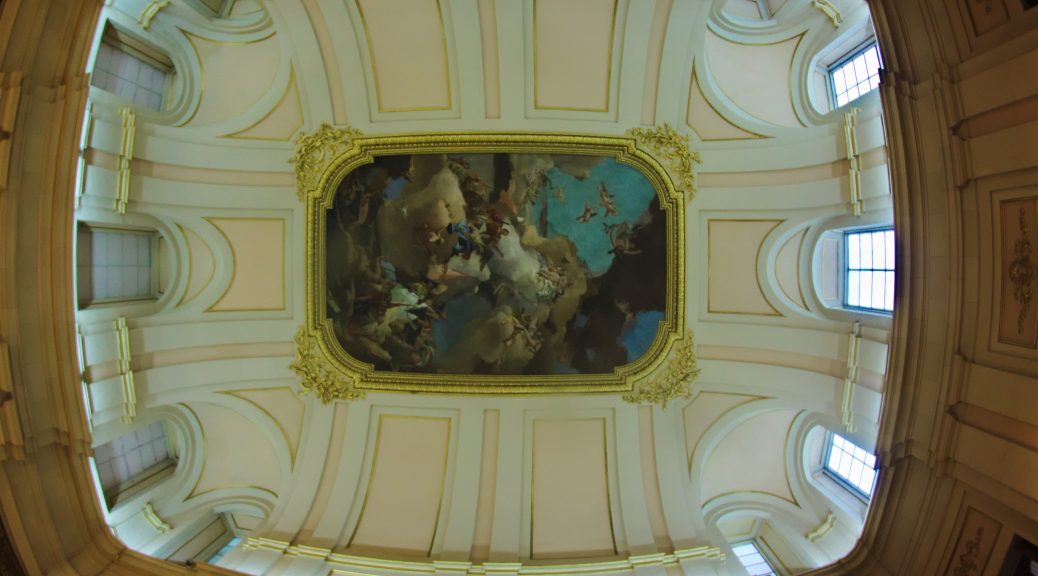 King Felipe VI ascended to the throne in result of abdication of elderly Juan Carlos in 2014. Juan Carlos, despite being appreciated because of his effort to reintroduce democracy in Spain after regime of Franco, in recent years became less popular due to some sort of scandals and confusion related to royal finances. In few relatively simple moves like cutting his own salary and full openness with finances Felipe managed to regain trust according to polls.

By the way, the Spanish crown has not been on king’s head for quite a long time. During the ceremony of swearing in it lays on its pillow being only a silent witness of the events. Meanwhile it can be seen in its cabinet during a visit to the royal palace.