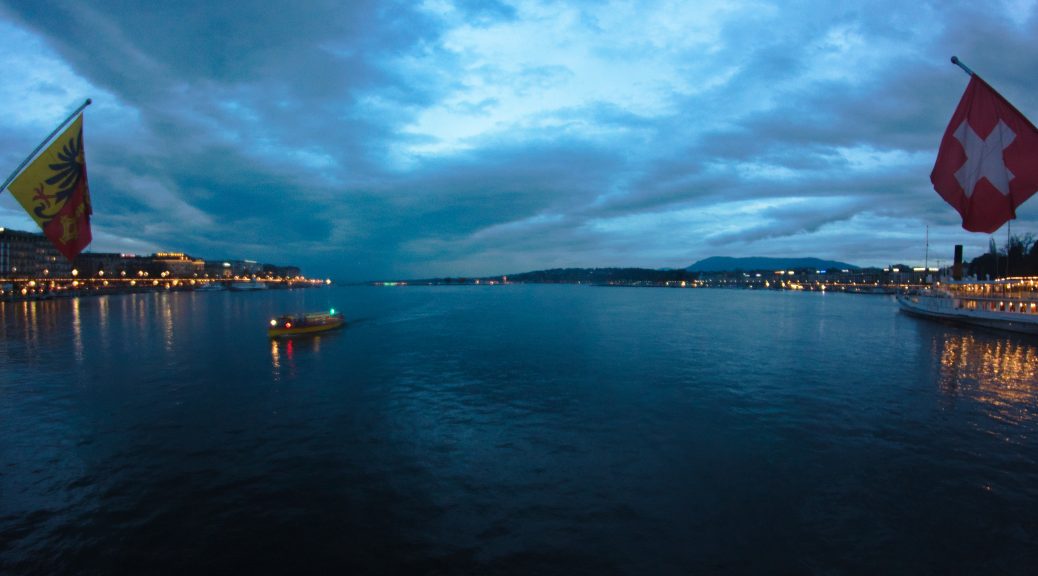 Lyon is only less than 2h of train ride from Geneva. That is why I spent one of my afternoons in Switzerland. Famous 140m high Jet d’Eau — a jet of water ejecting water up from the Geneva Lake operates in autumn only before the sunset. Fortunately, it is visible from far away, because I did not manage to get to the lake early enough.

It takes less than two hours to get from Geneva to Lyon on train. Not this time. While the train was at the first station in France, they announced through the speakers (in French only, because who cares…), that the tracks to Lyon are blocked and the train would go 40 min in an opposite direction to a different station, where we have to catch a train to Lyon which goes via different route. So after next 40 minutes, we arrived to the said station. People had just started to disembark when the speakers came into life again (in French only, because who cares…). They said that actually it would be our train to go to Lyon via this different route, so everyone should stay inside. People took the seats again and waited. But after few minutes those who were near the doors started disappearing. And indeed, next announcement (in French only, because who cares…) said that we can take TGV train from the first platform, and our tickets would be valid there. Everybody ran. Stairs, underground passage, and stairs again. But on the platform a throng of people. The crew of TGV was standing in the doors and would not let anyone inside. The train is full – they said (in French only, because who cares…) Few people nevertheless forced their way inside. TGV started to depart very slowly nearly brushing the people standing on the platform edge. The next train to Lyon arrived to the same platform. Fortunately, I was standing exactly near the doors, so I was one of the first on the train. But the train still did not depart. Finally, next announcement (in French only, because who cares…), that actually the train we had been in at the beginning would go to Lyon because it is larger. Stairs, underground passage, stairs, train. I managed to find a seat. But the train still did not depart for a long time. The new departure time had past long ago. Finally, we departed. On the way to Lyon the delay increased again by 30 minutes. Finally, instead of two hours trip it was 4.5 hours. At 10:30pm I was in the restaurant where my colleagues were having dinner. Still I managed to eat a delicious dessert… And let me say it — I will never ever complain about Polish railways again. 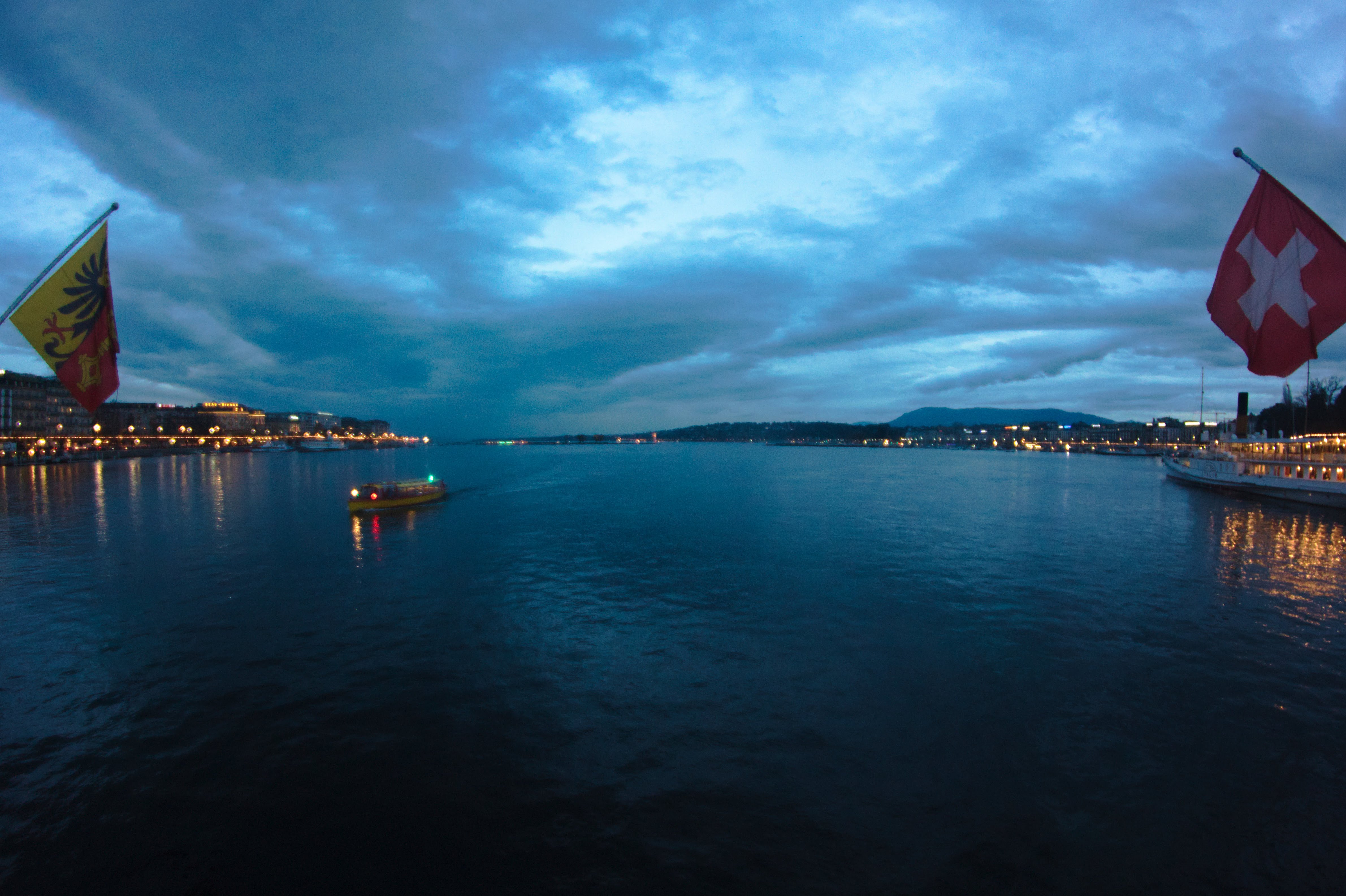 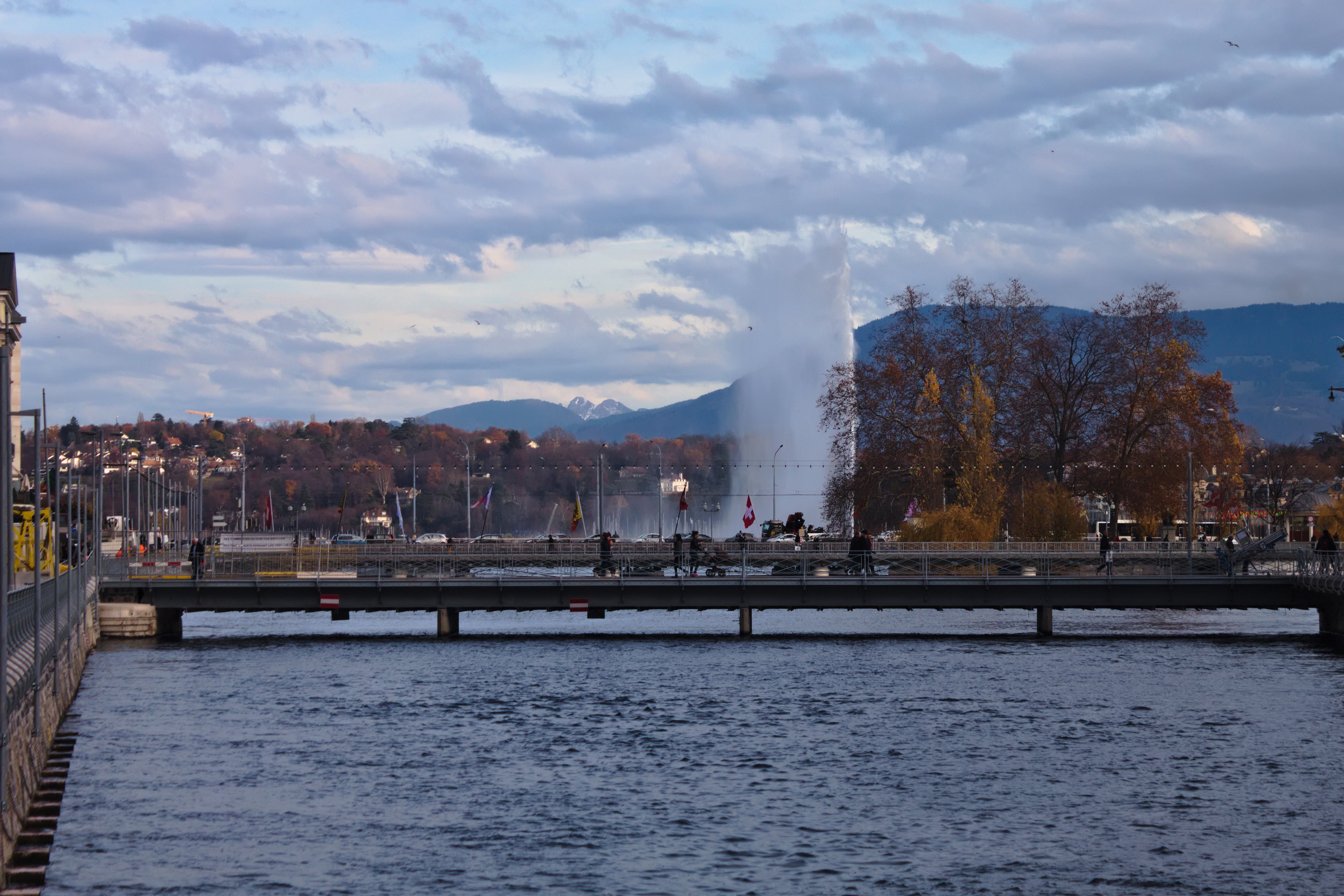 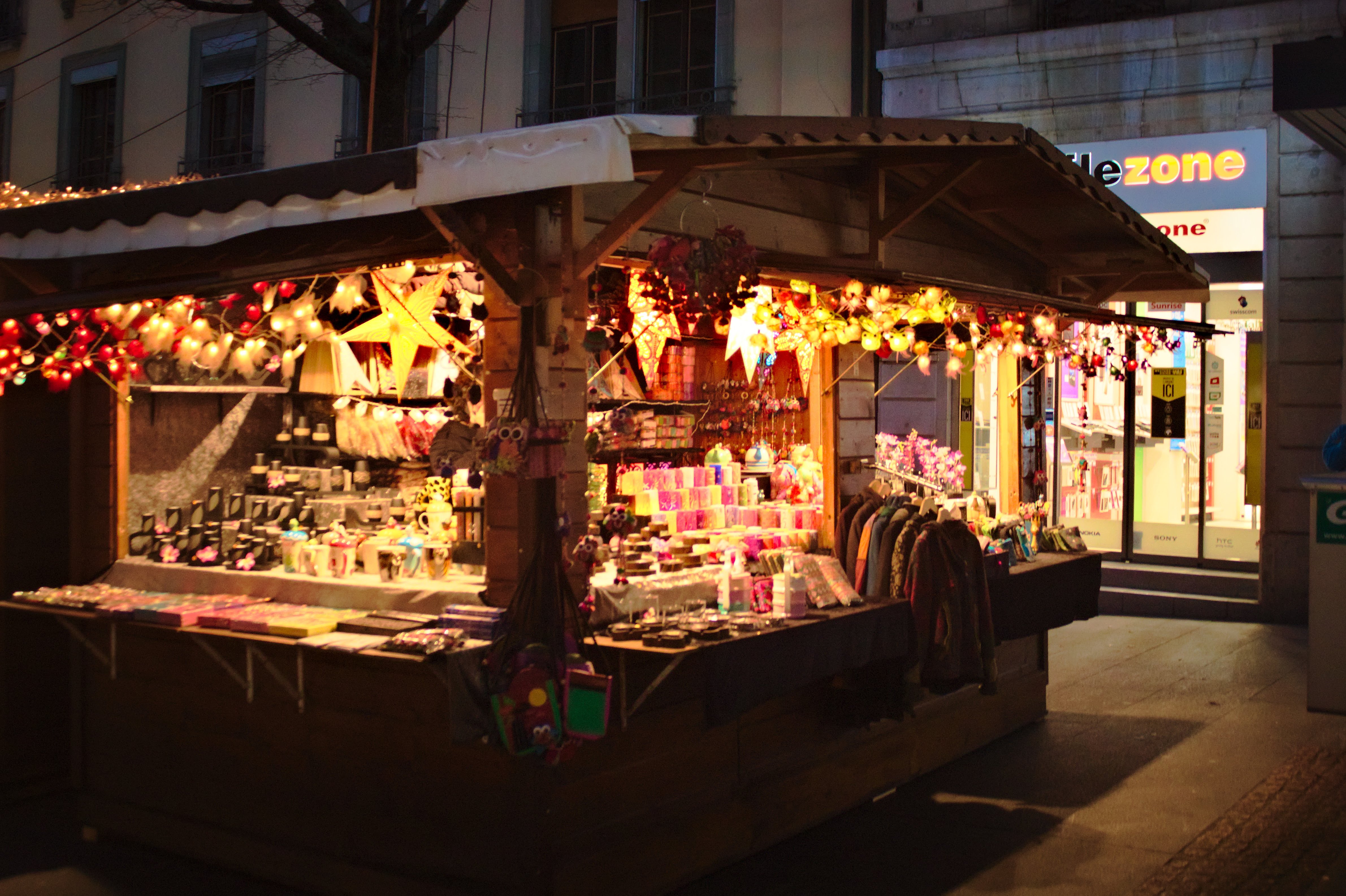 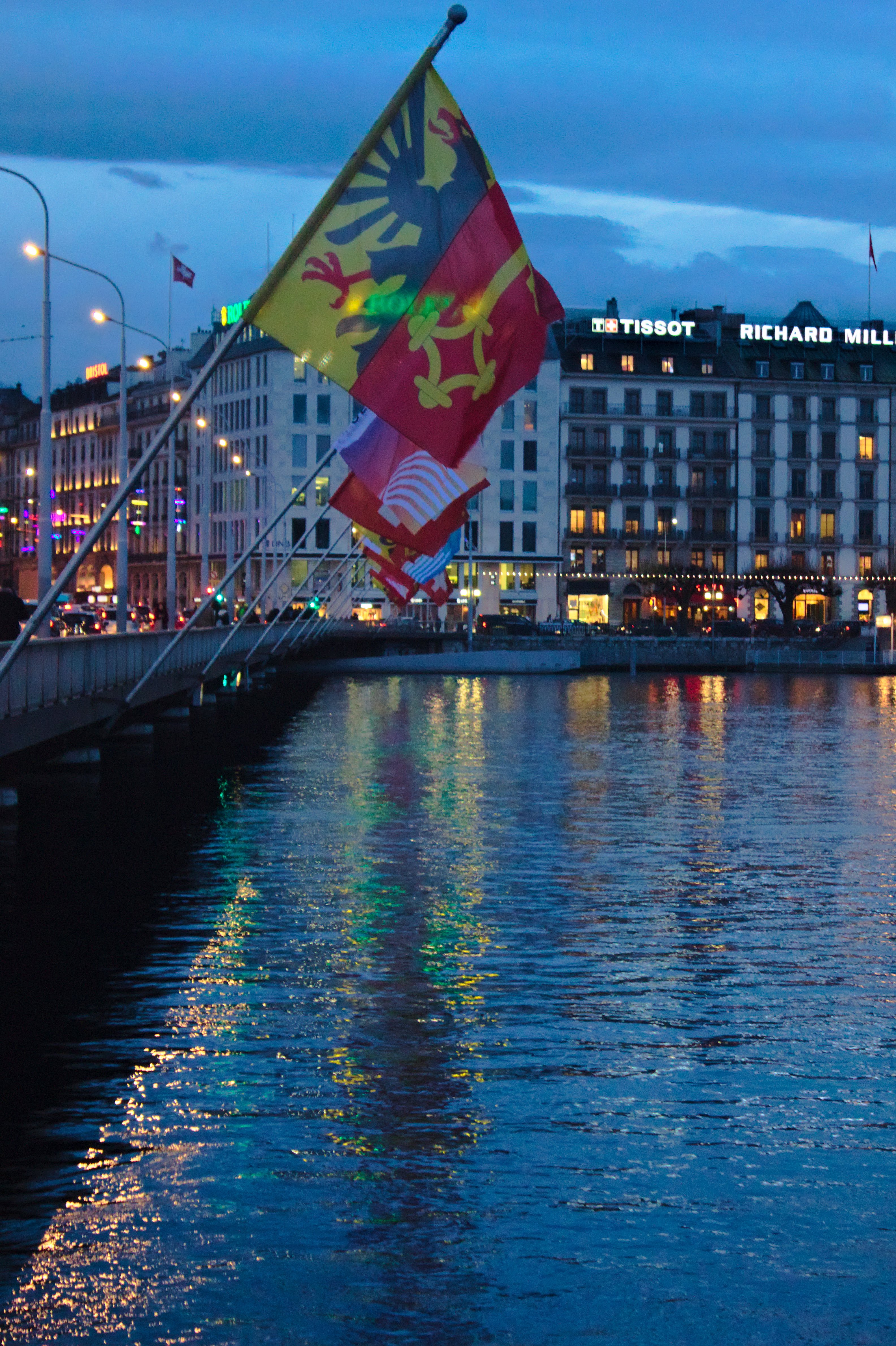 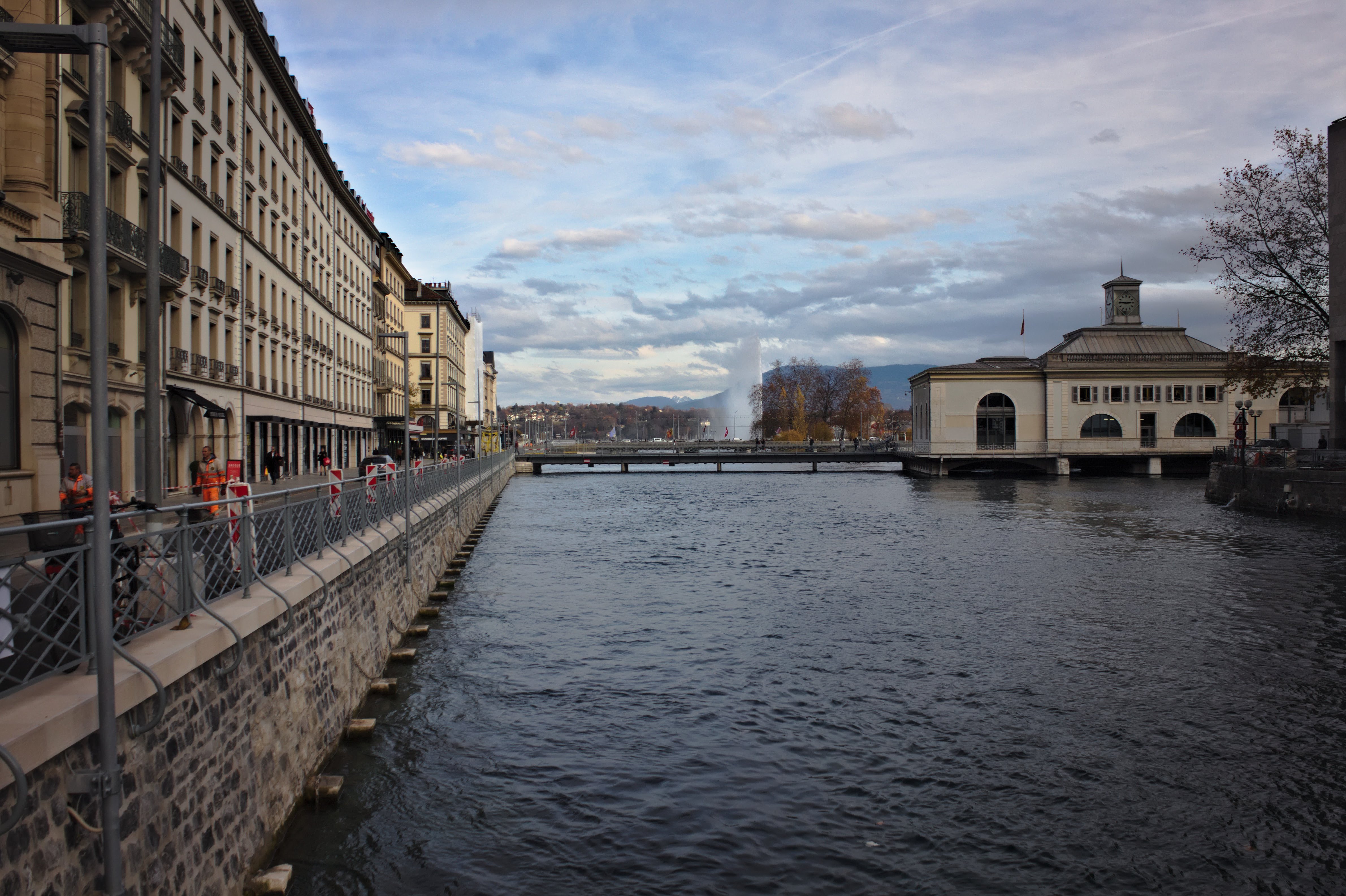 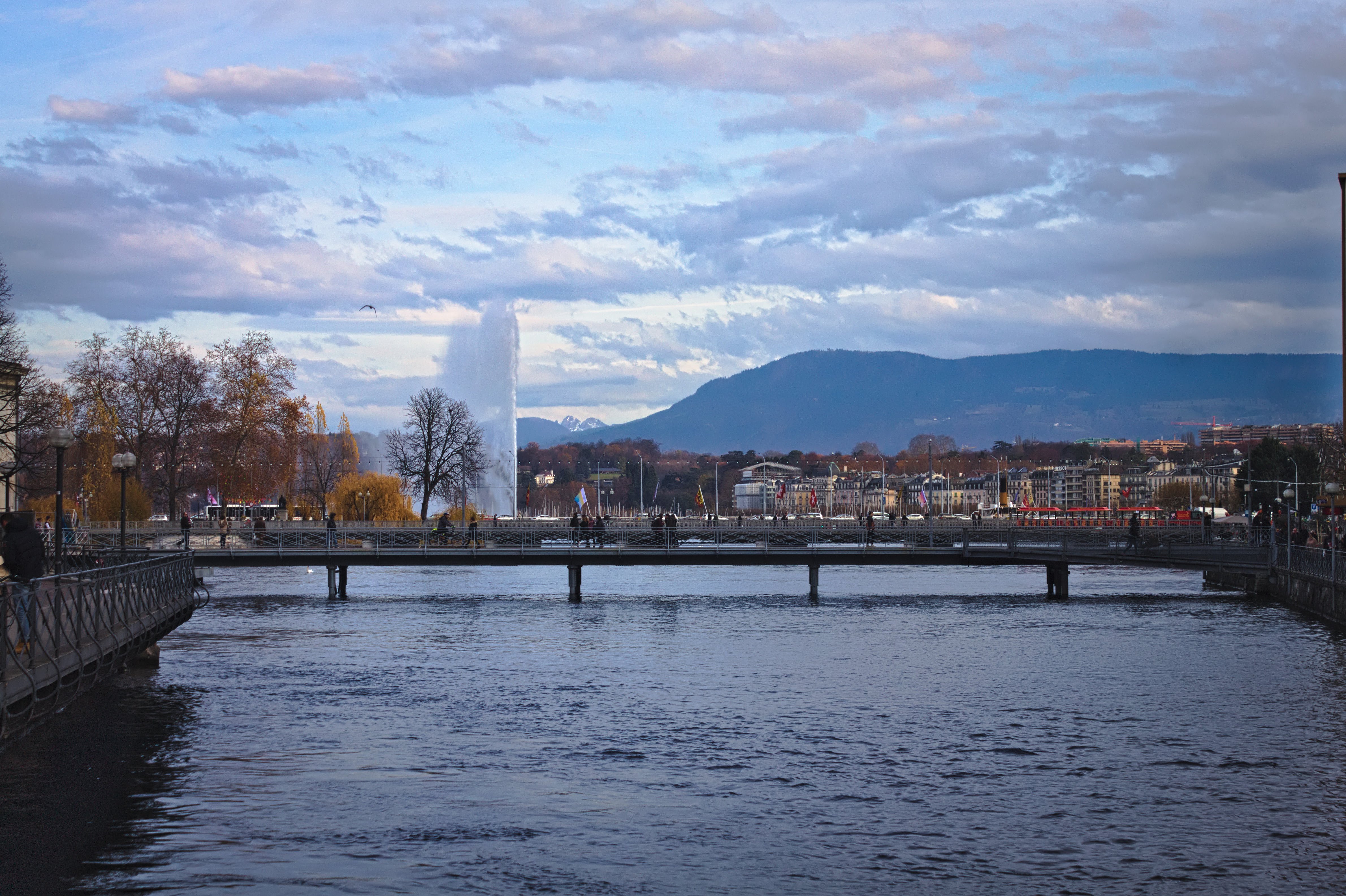 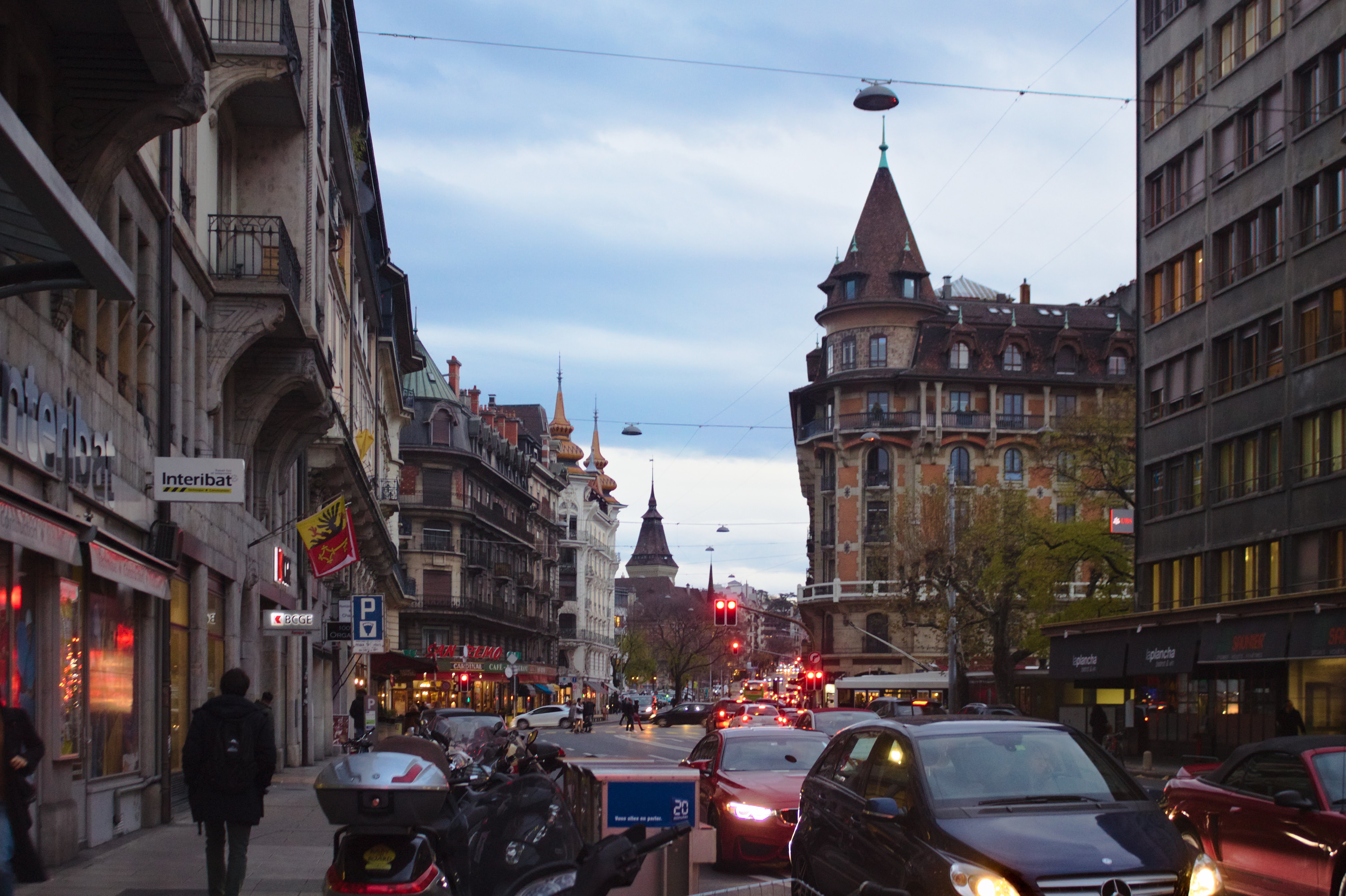 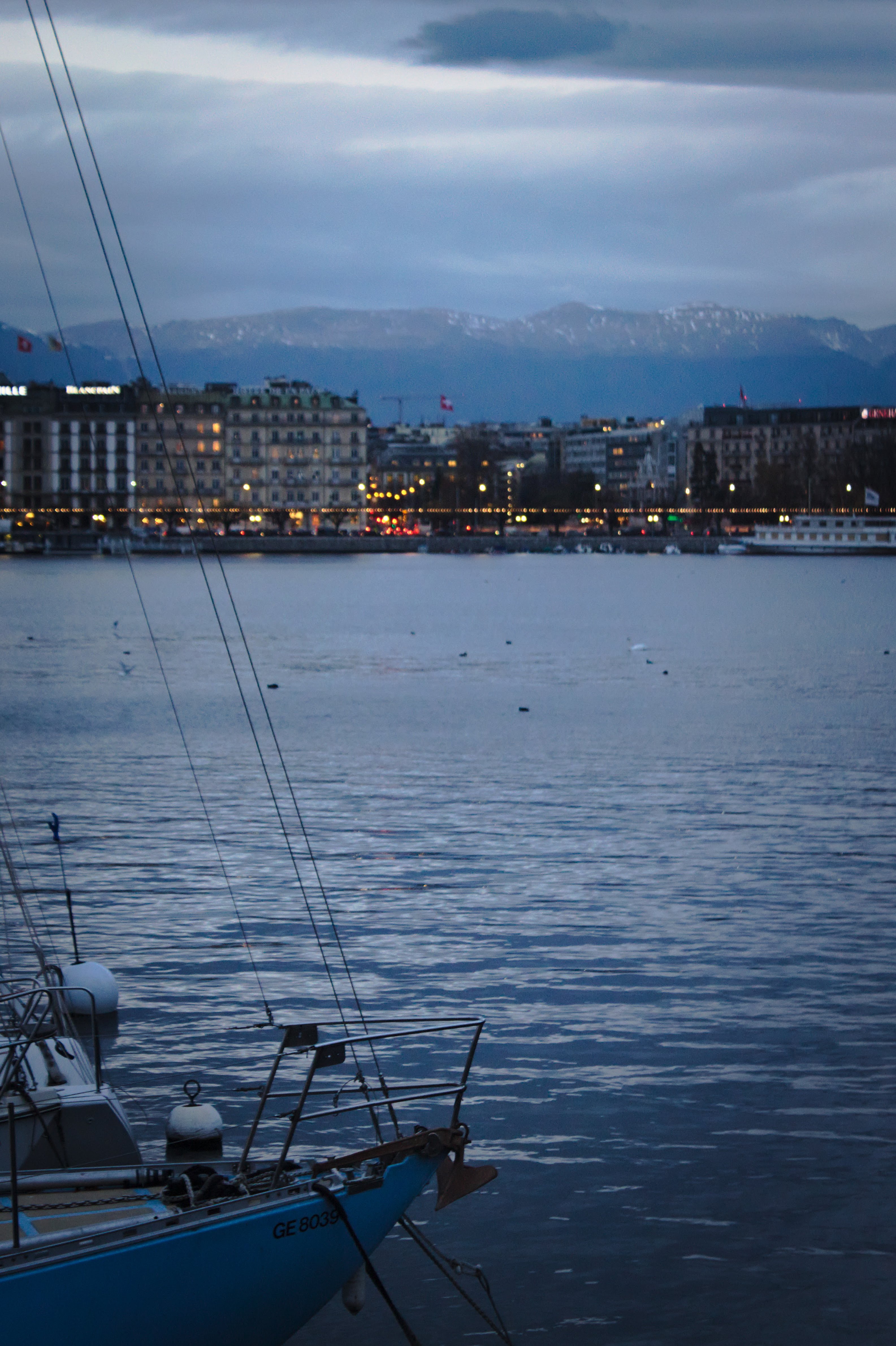 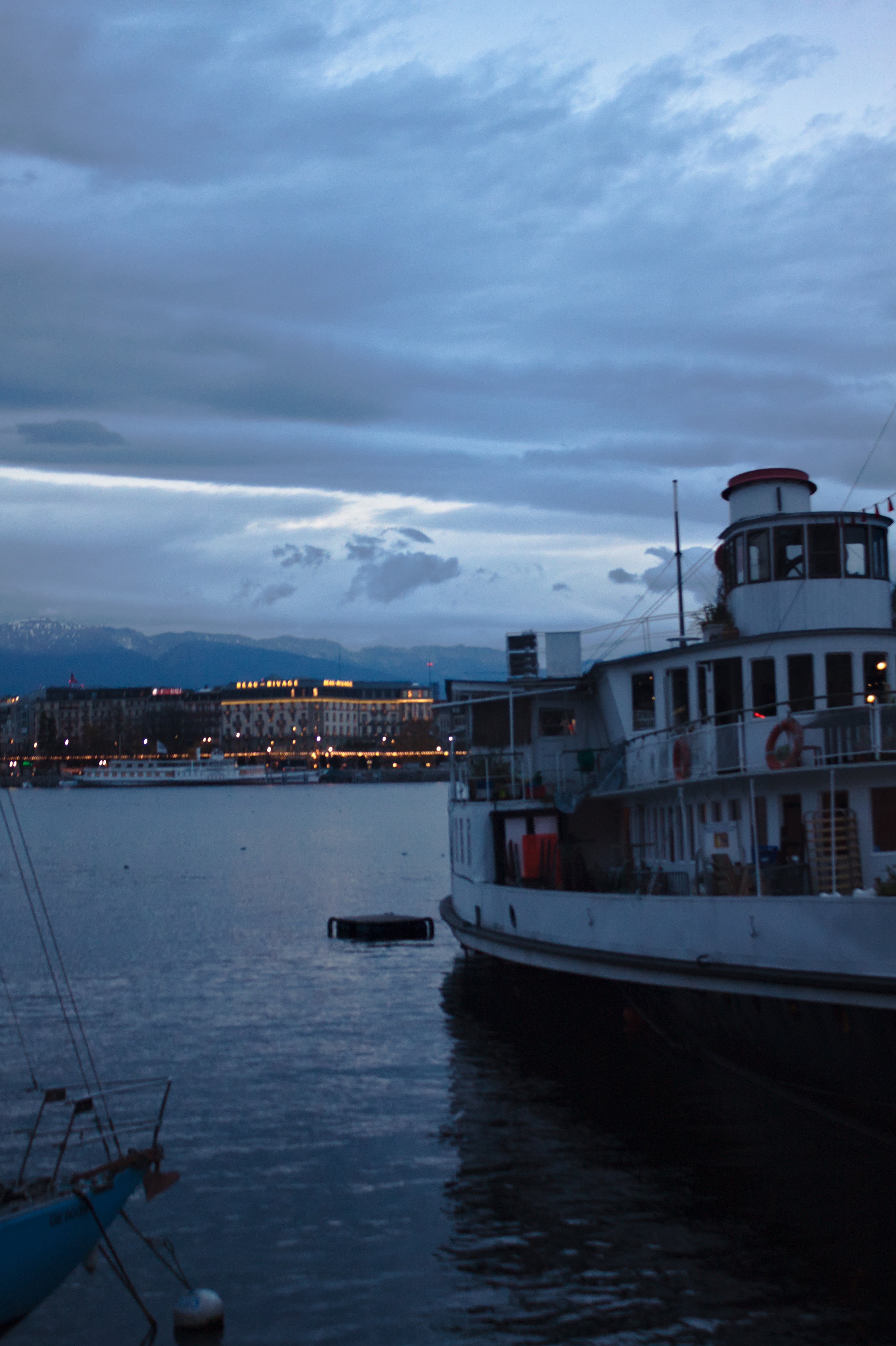 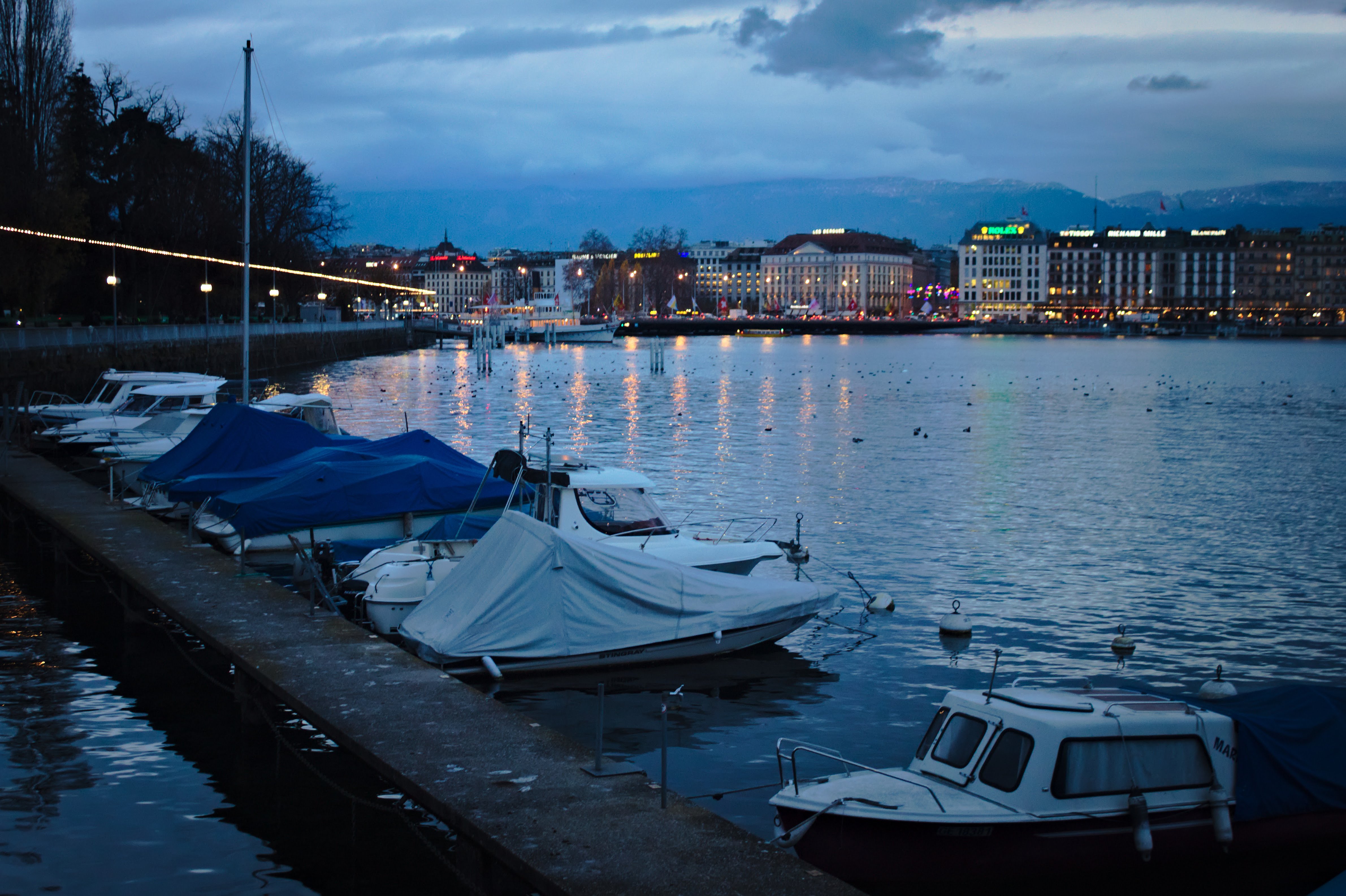 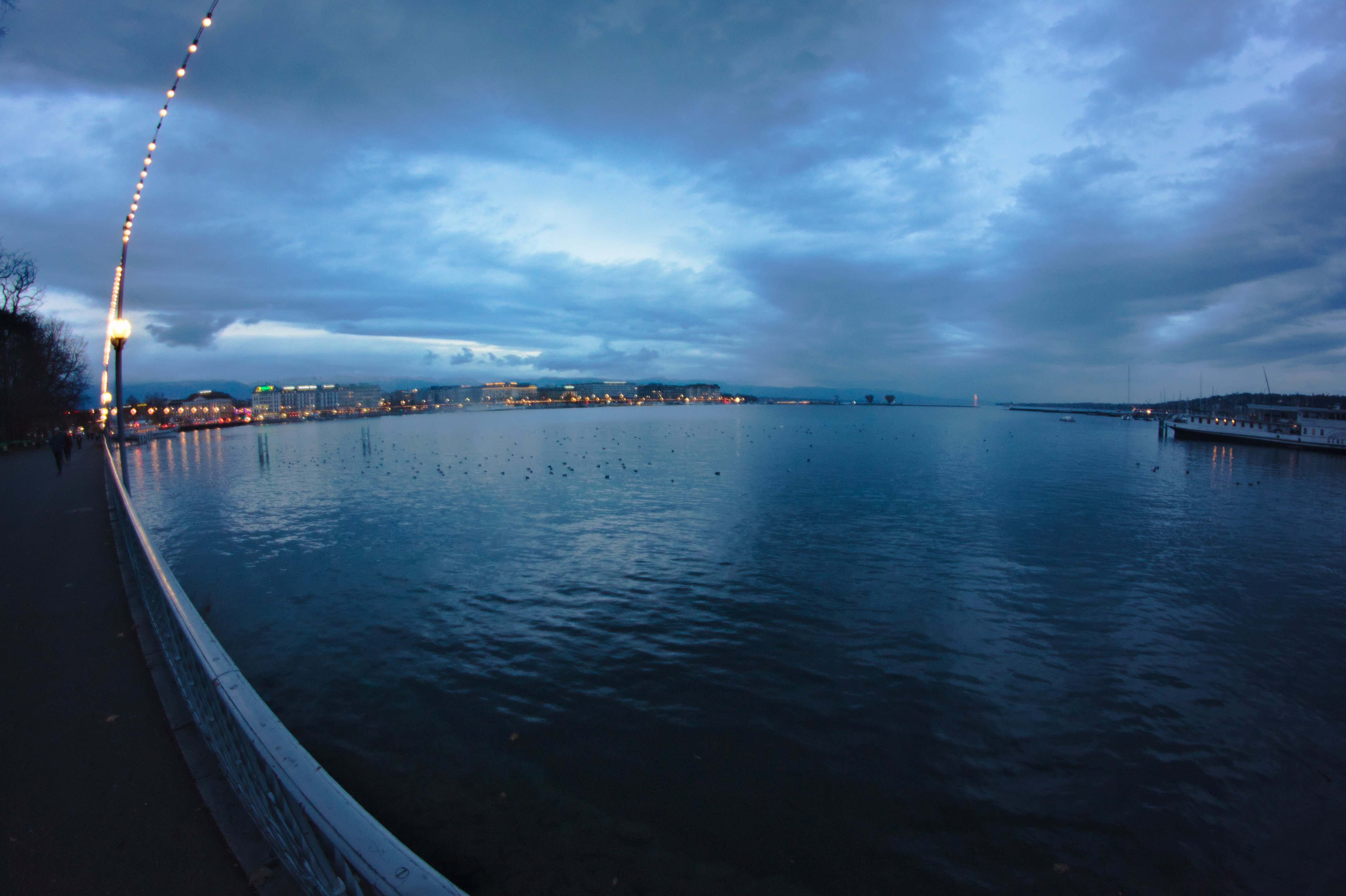 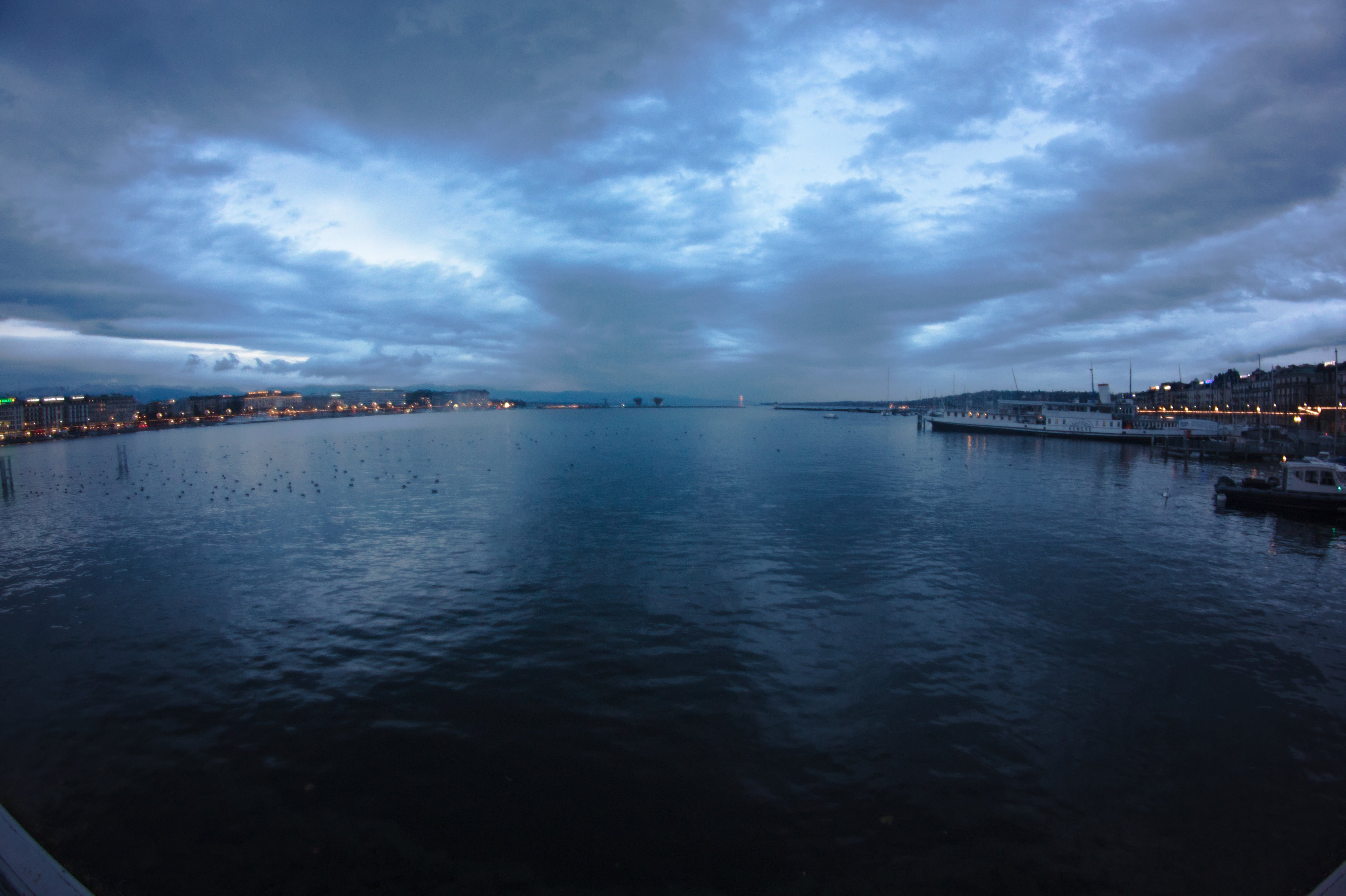 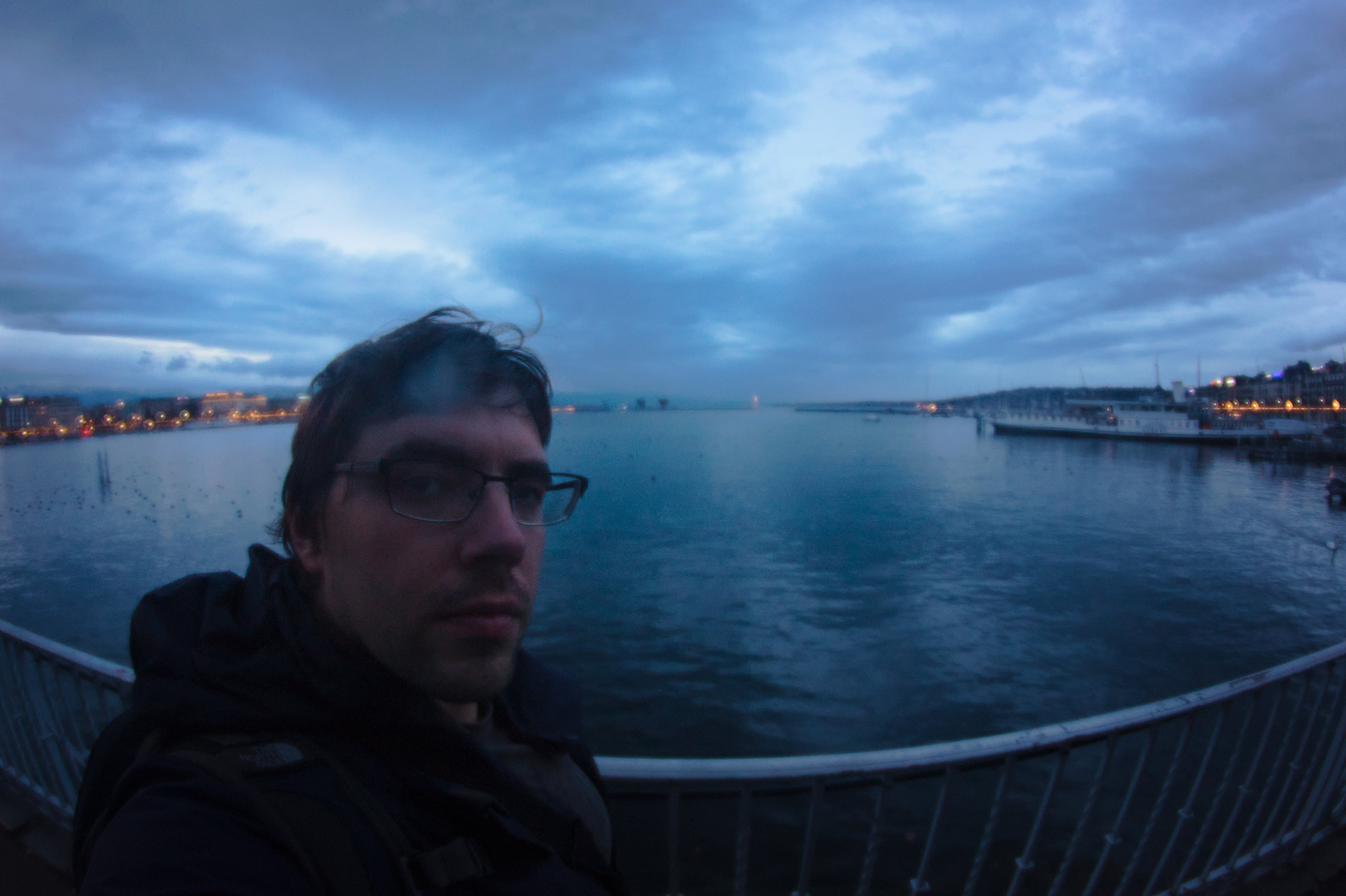 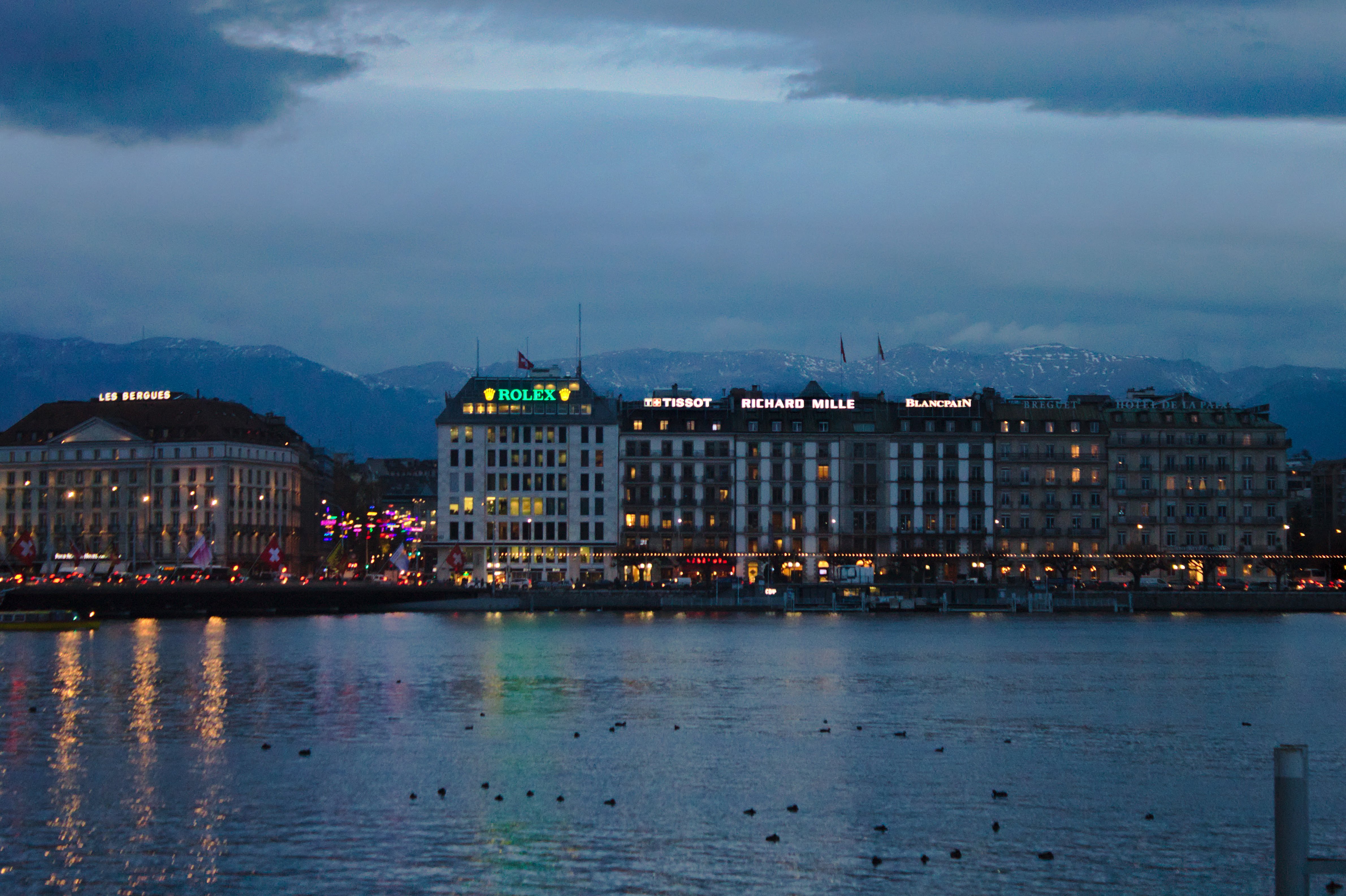 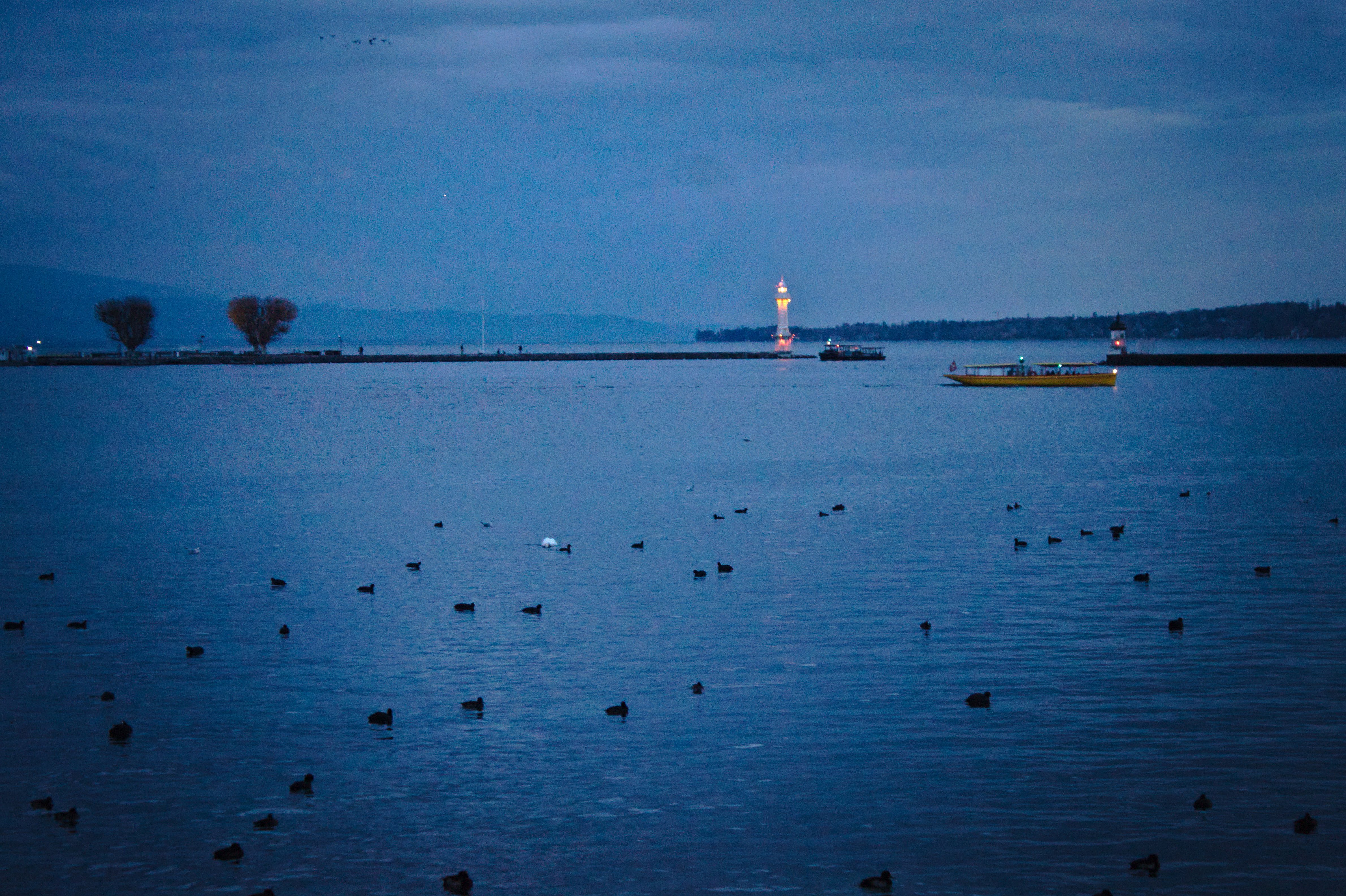 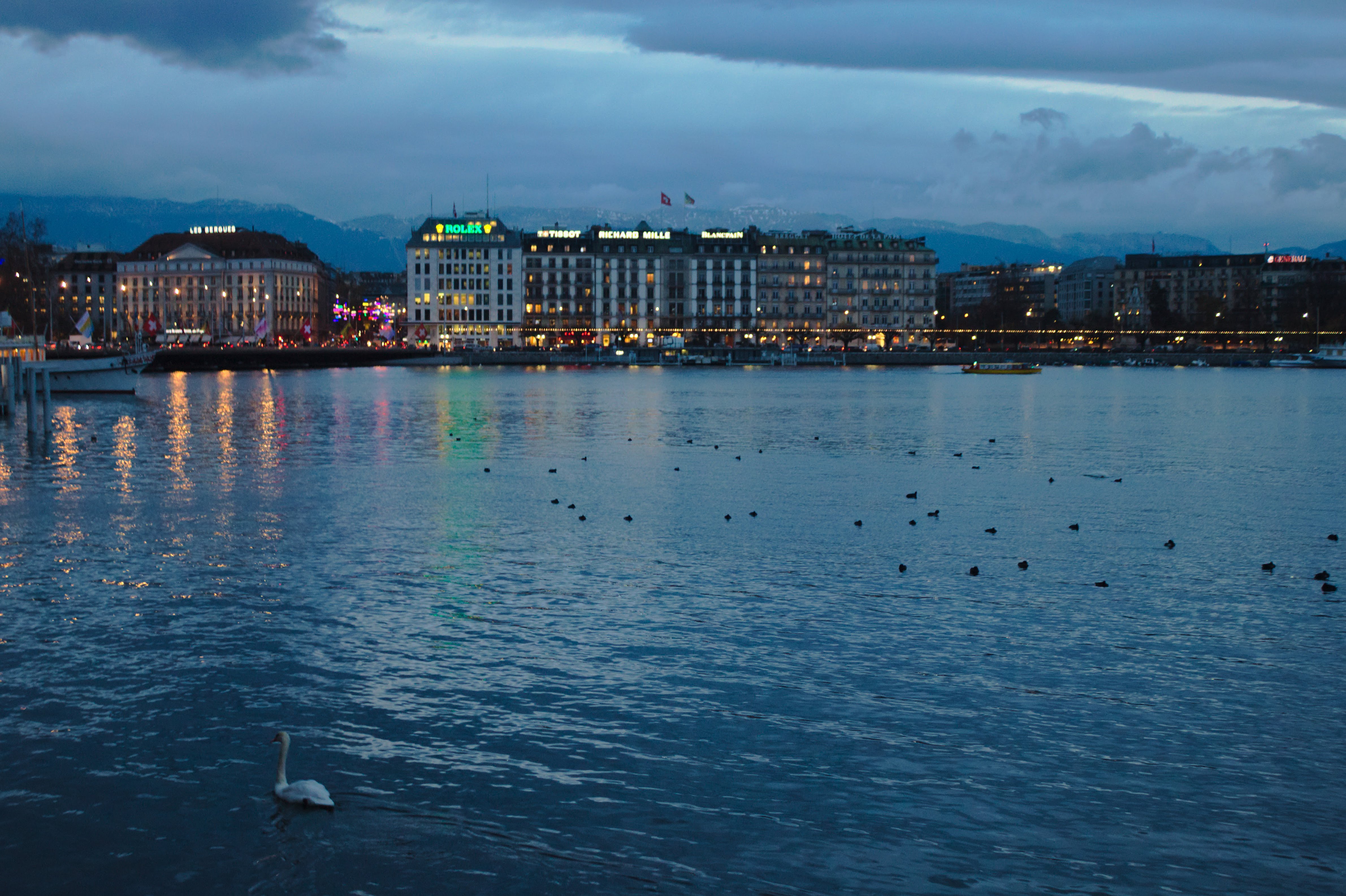 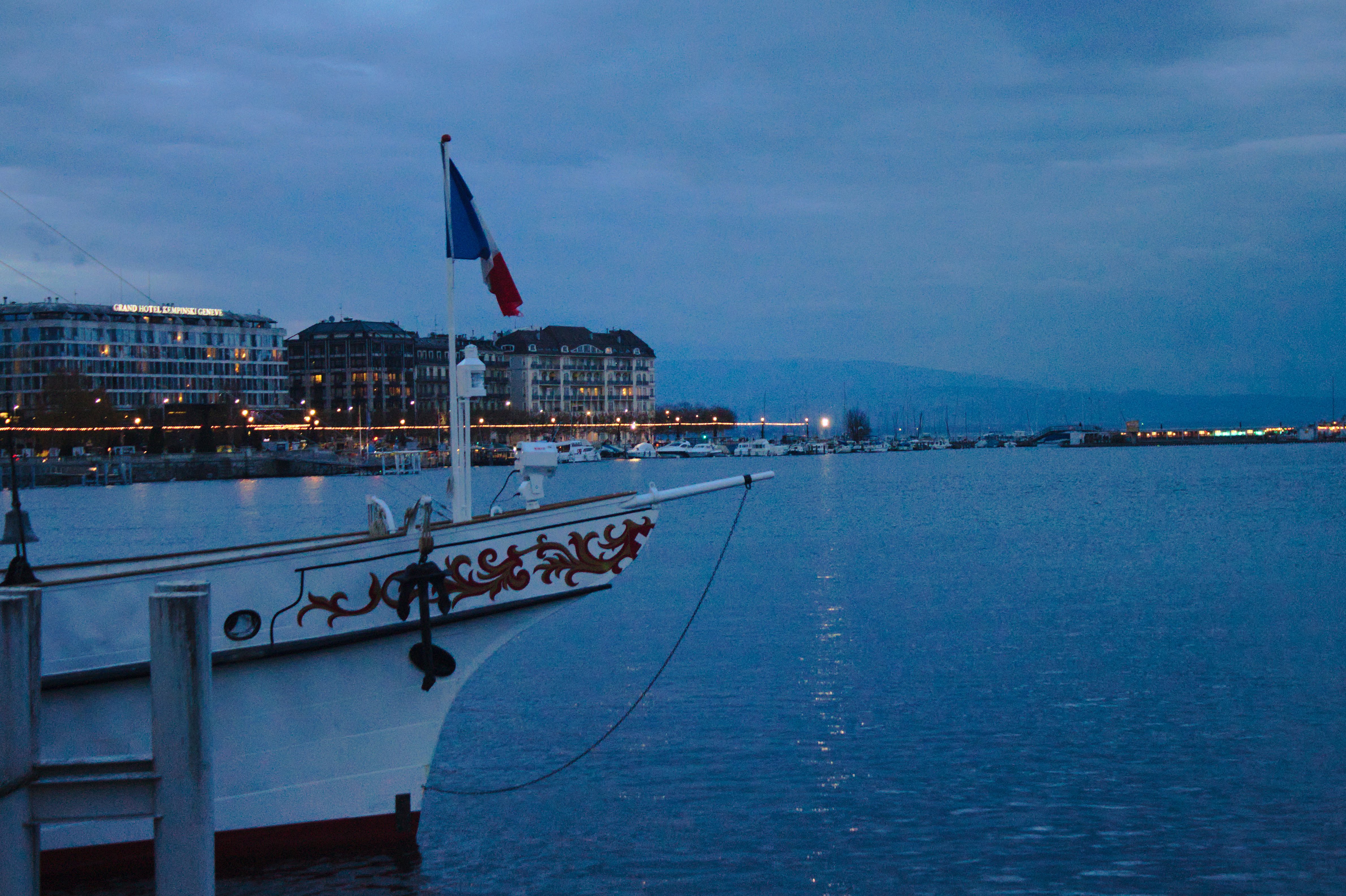 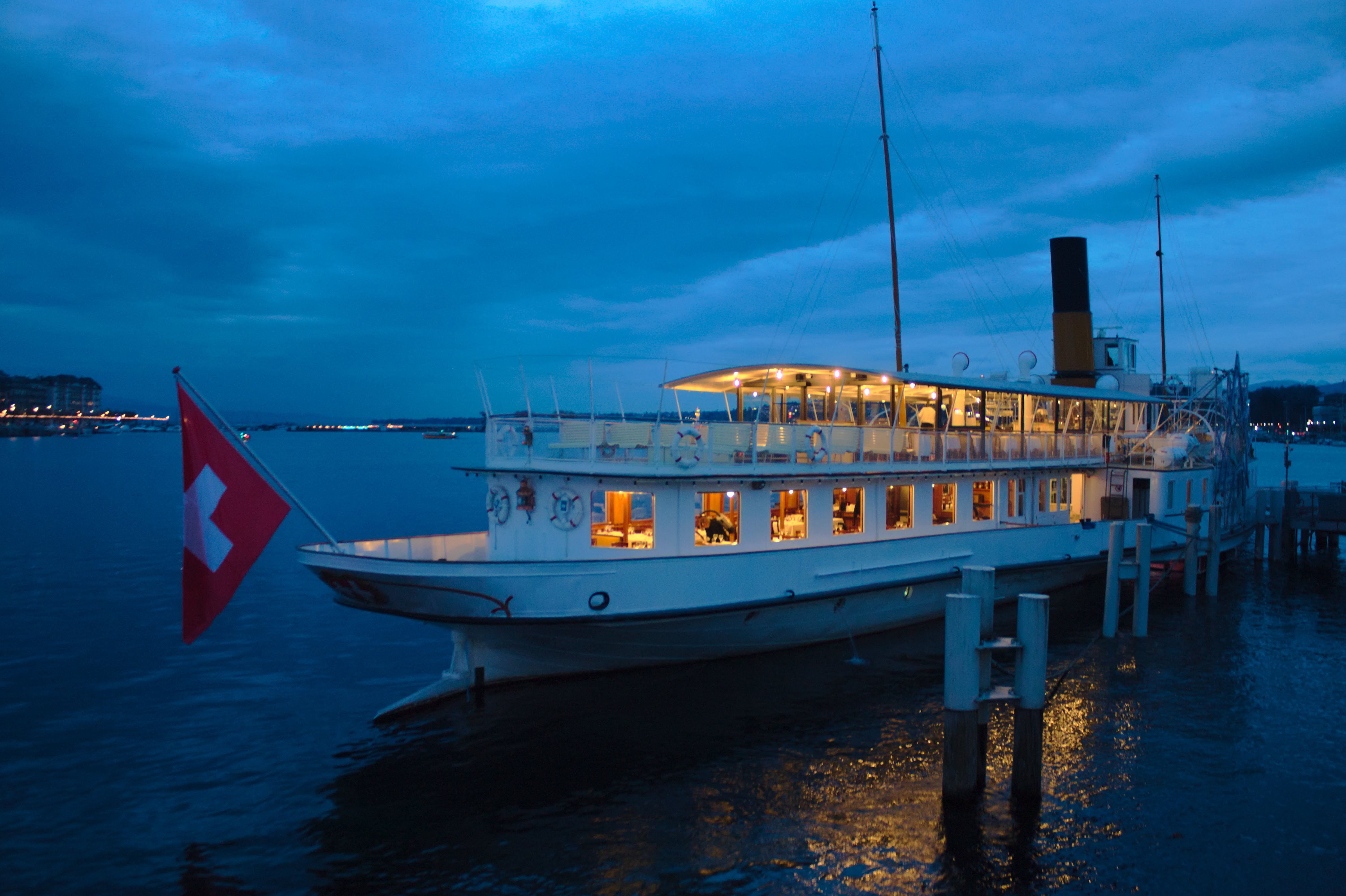 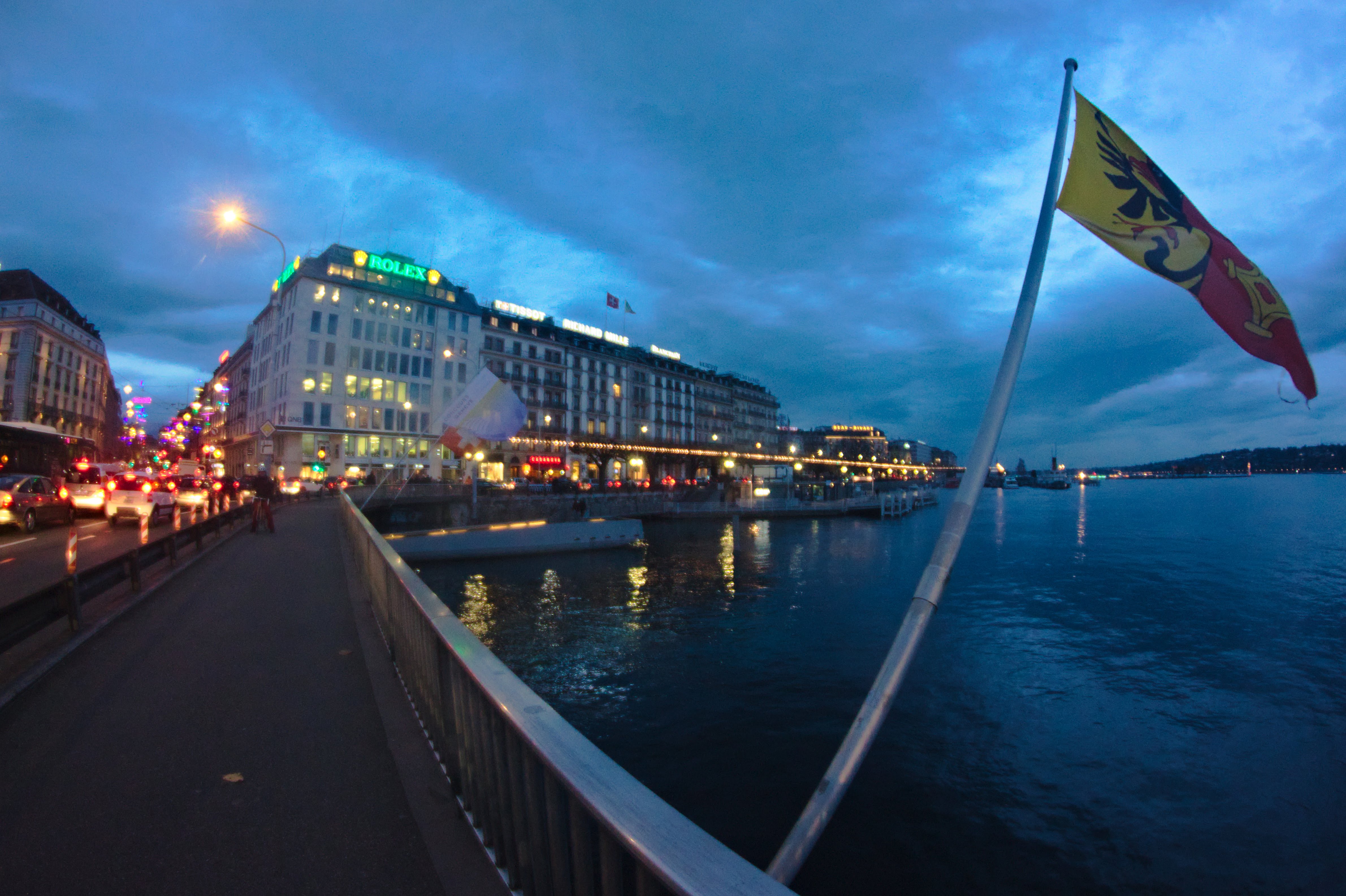 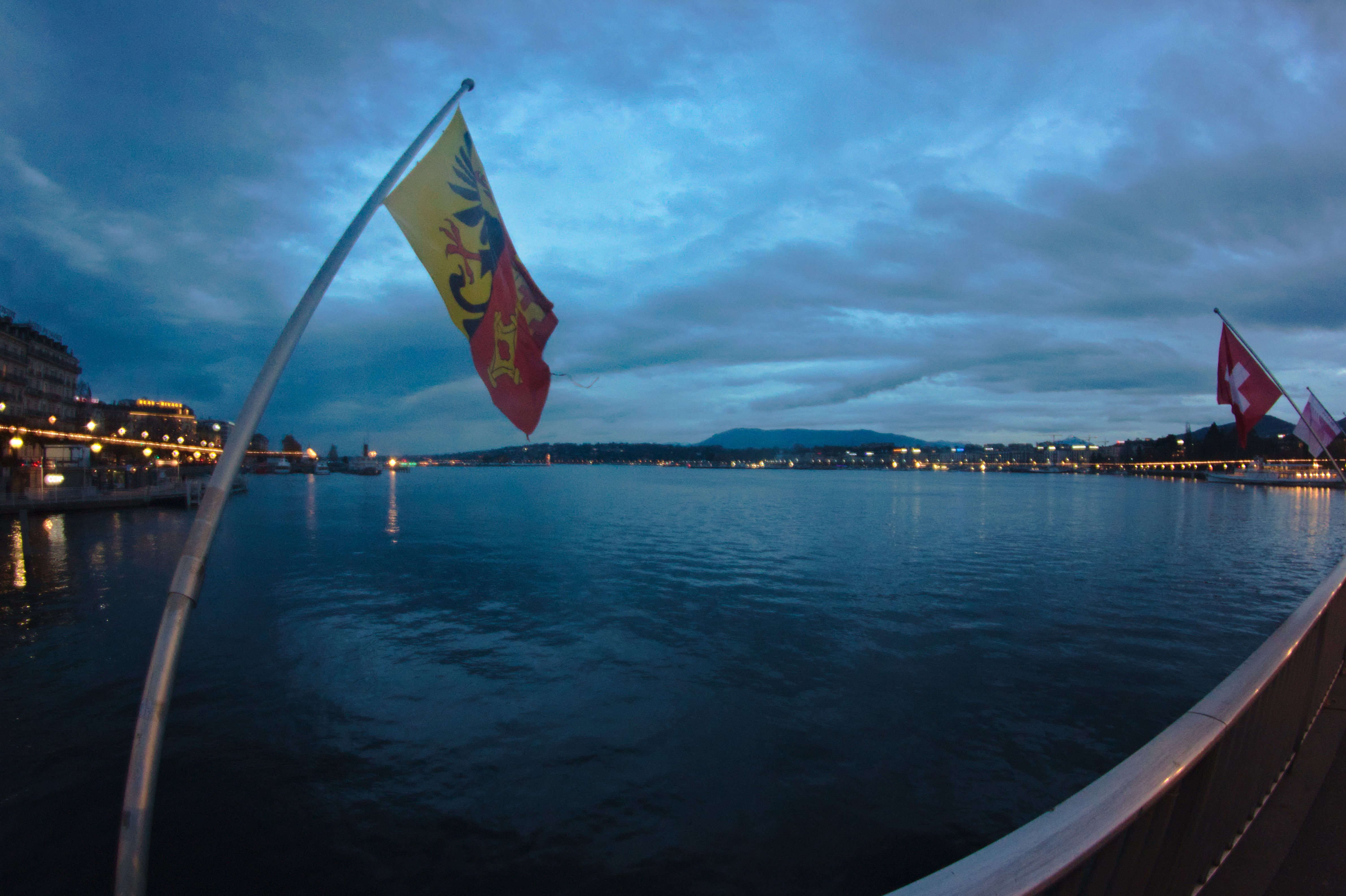 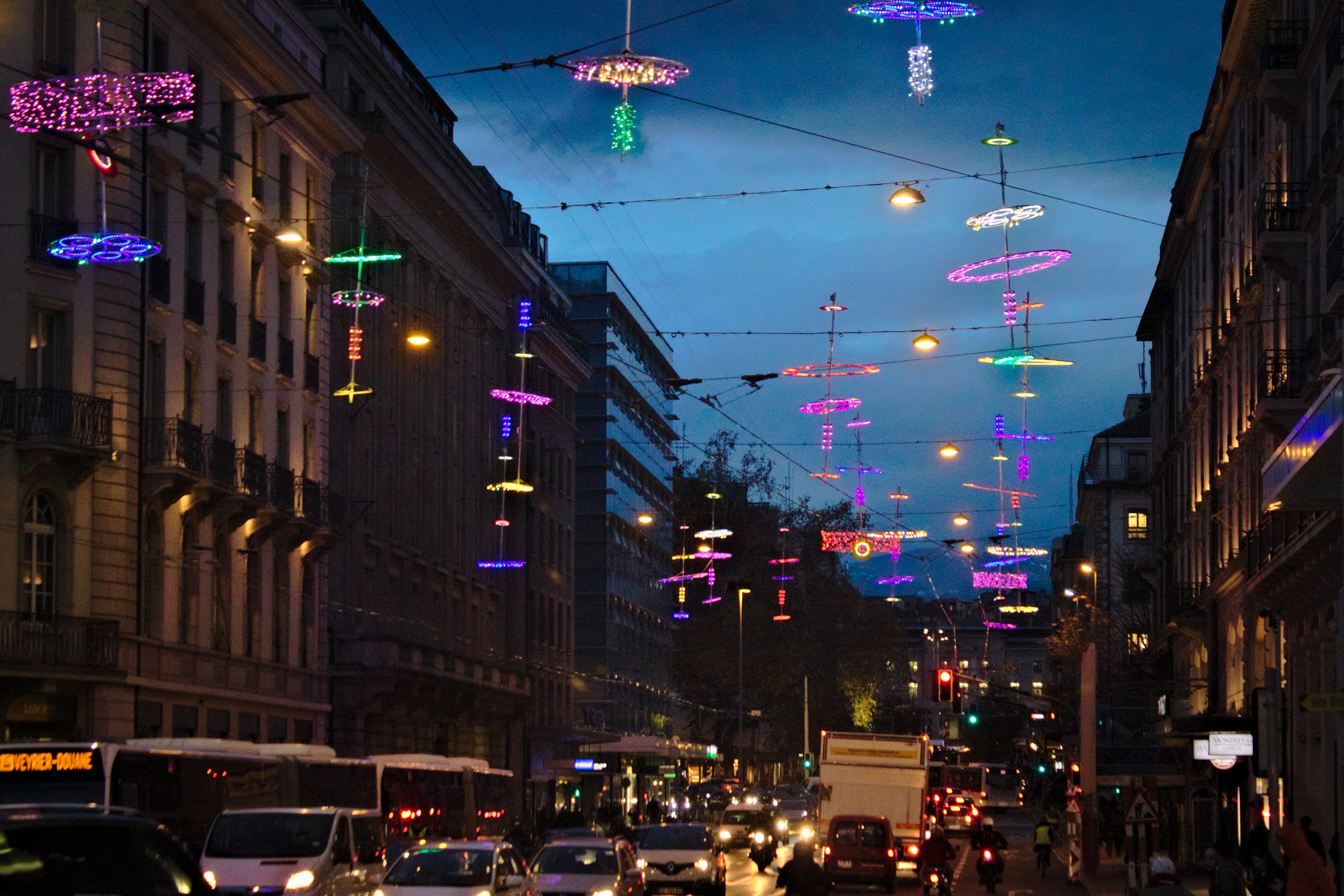 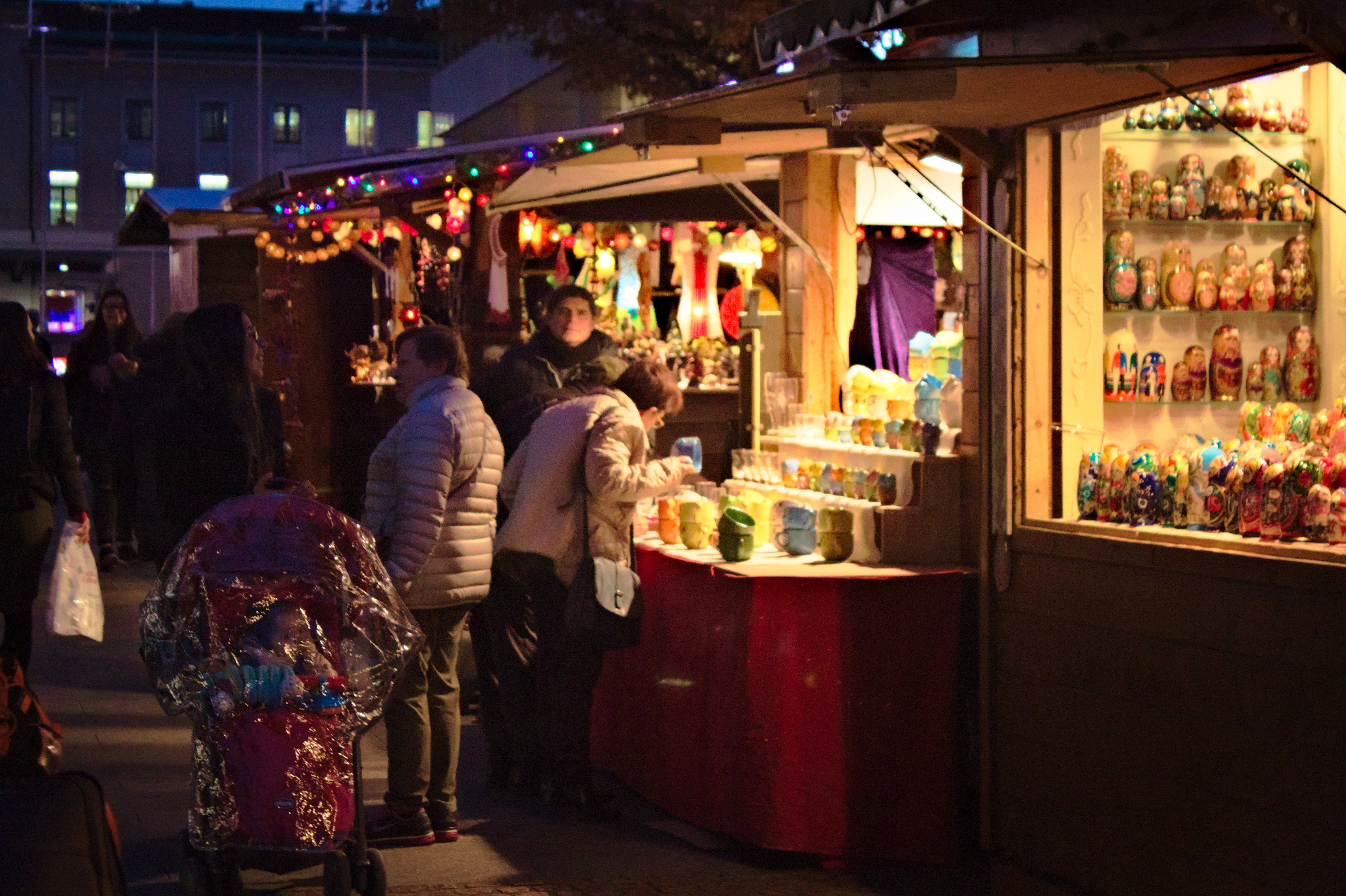