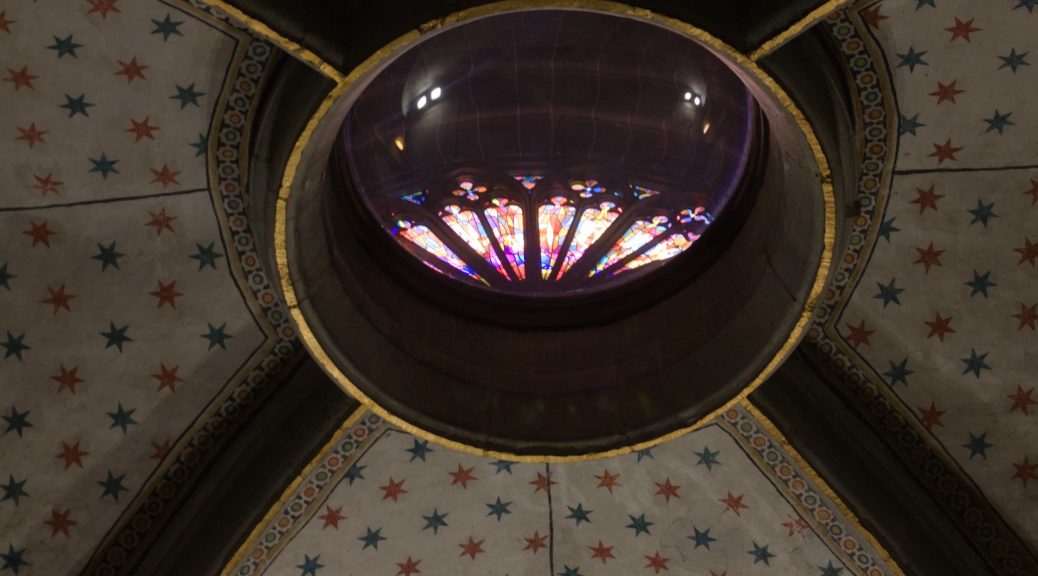 This time, a medieval city grew on a rocky hill surrounded by the Sarine River, which is famous for its nicely preserved old town with the 12th century cathedral of St. Nicholas and the smaller, but very tasteful Notre Dame basilica. It is also famous for lying exactly on the French- and German-speaking Swiss border. So it is a strongly bilingual city, but quite divided – and each community has its own schools and cultural institutions. 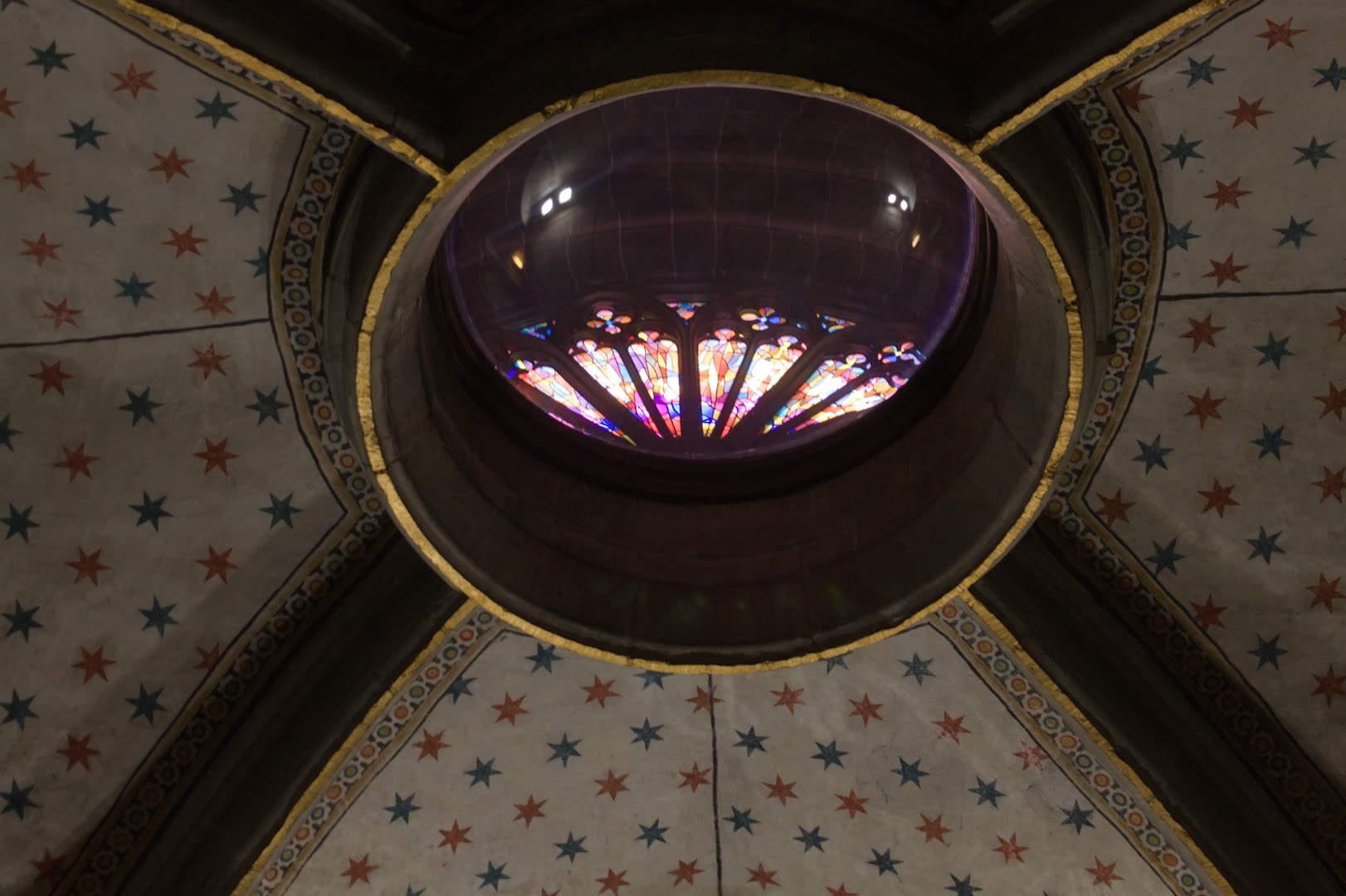 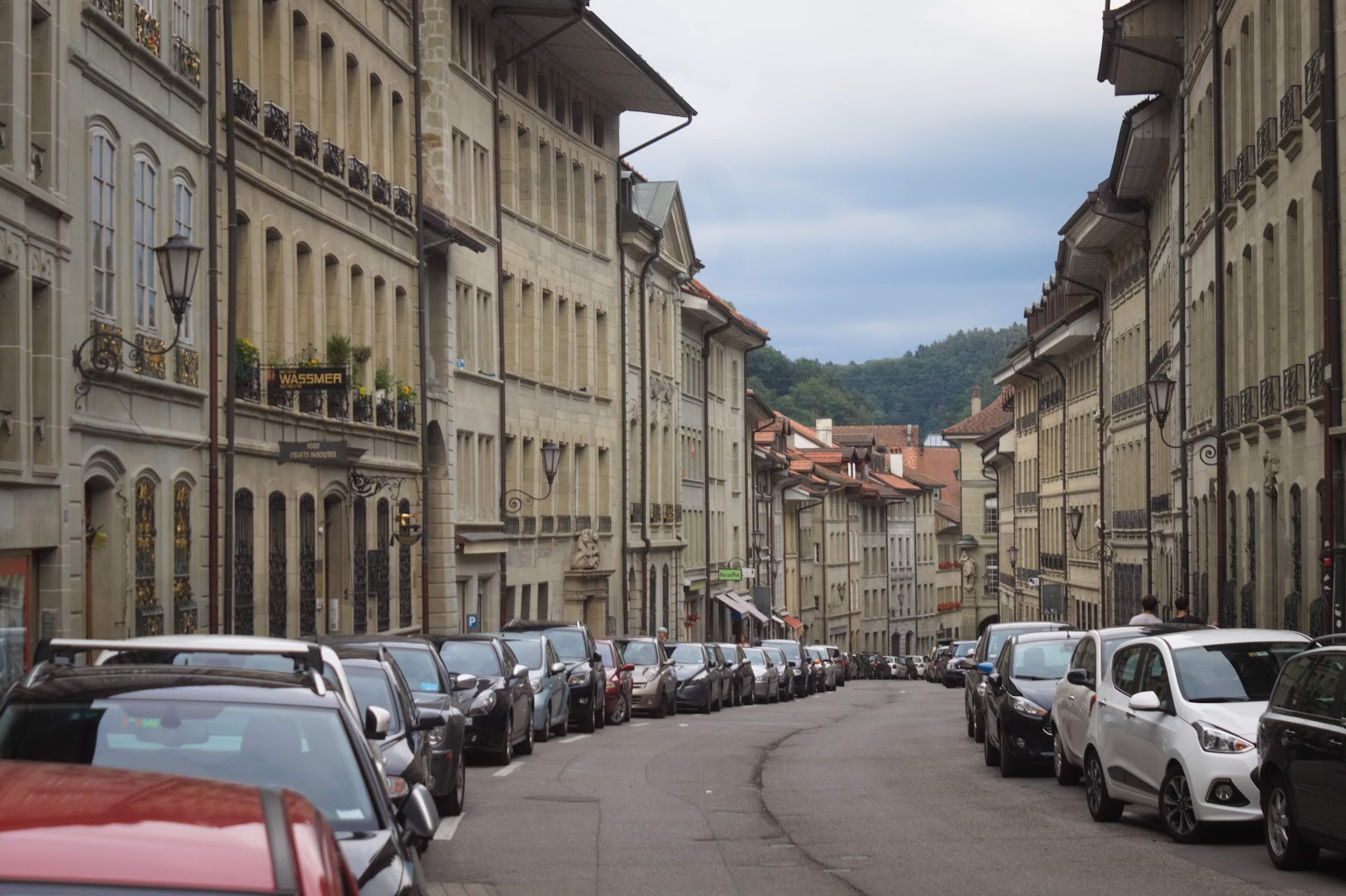 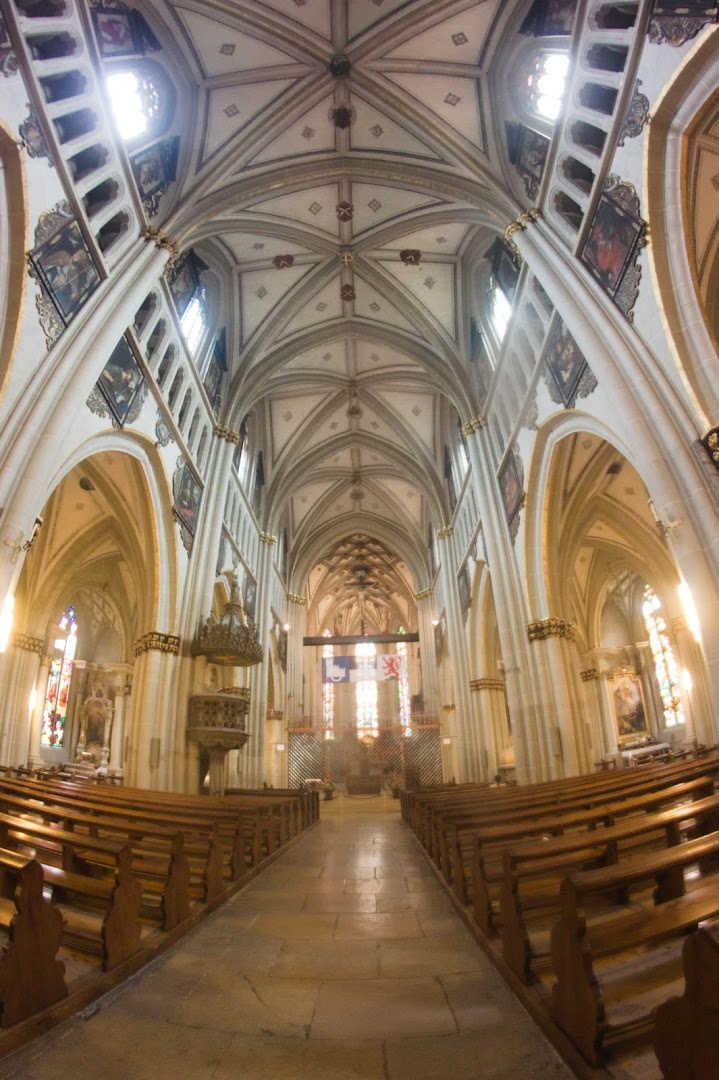 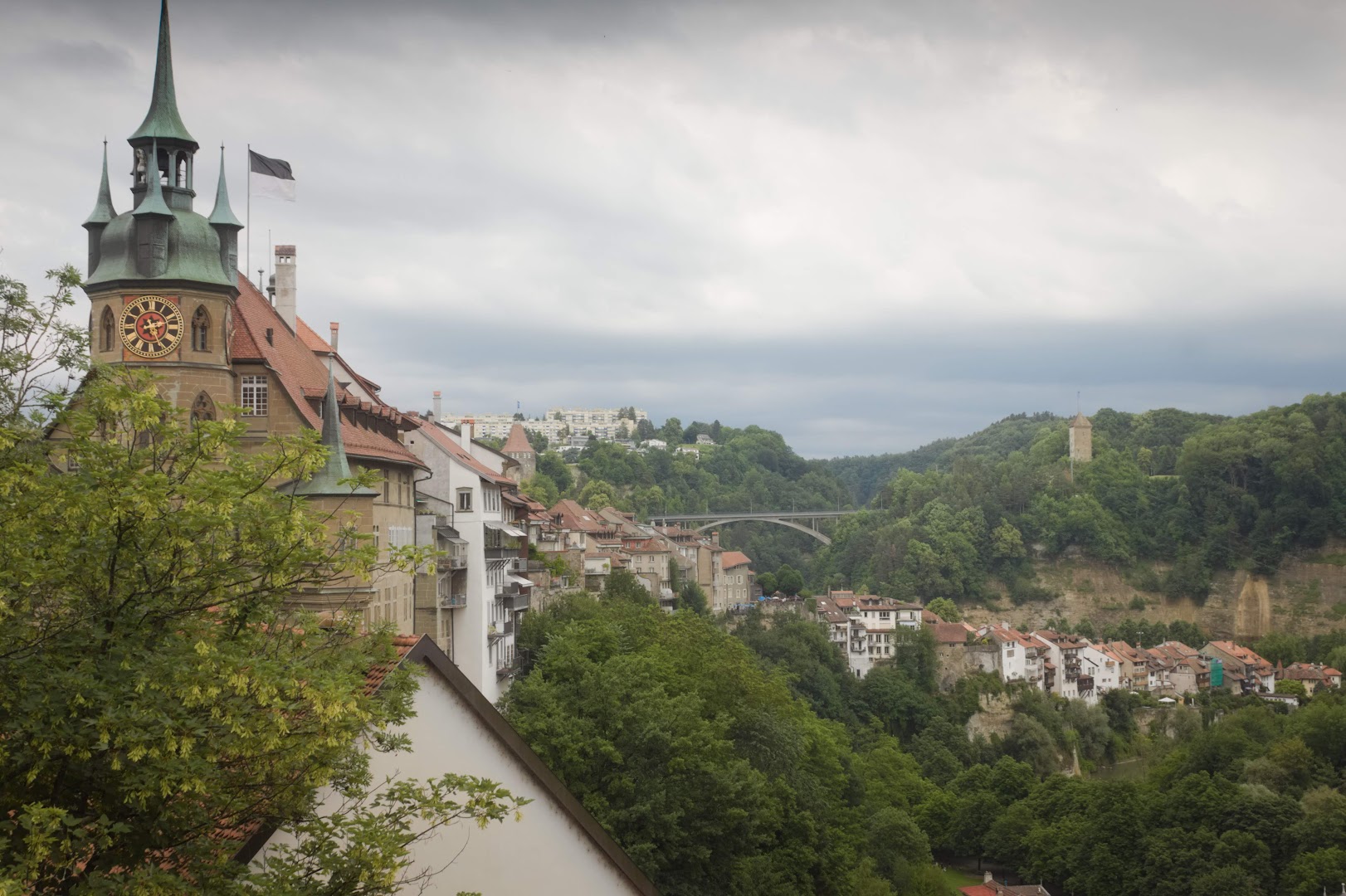 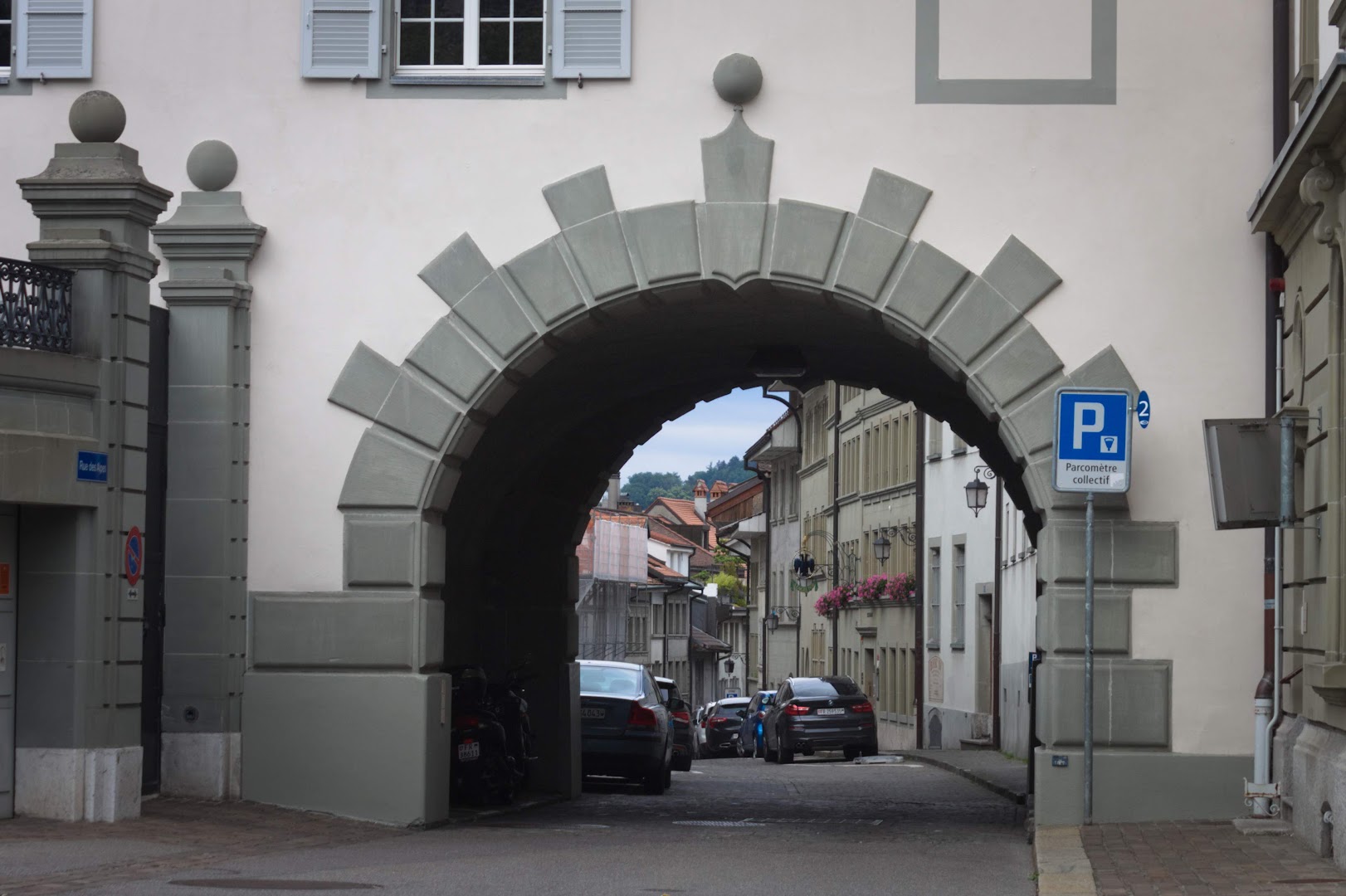 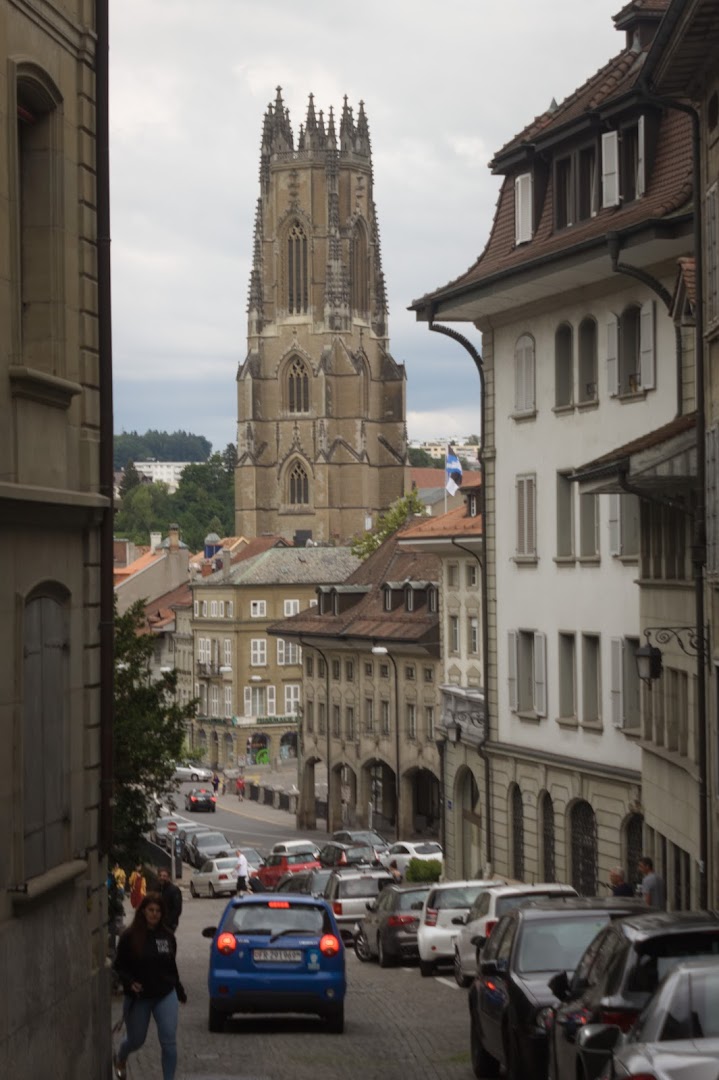 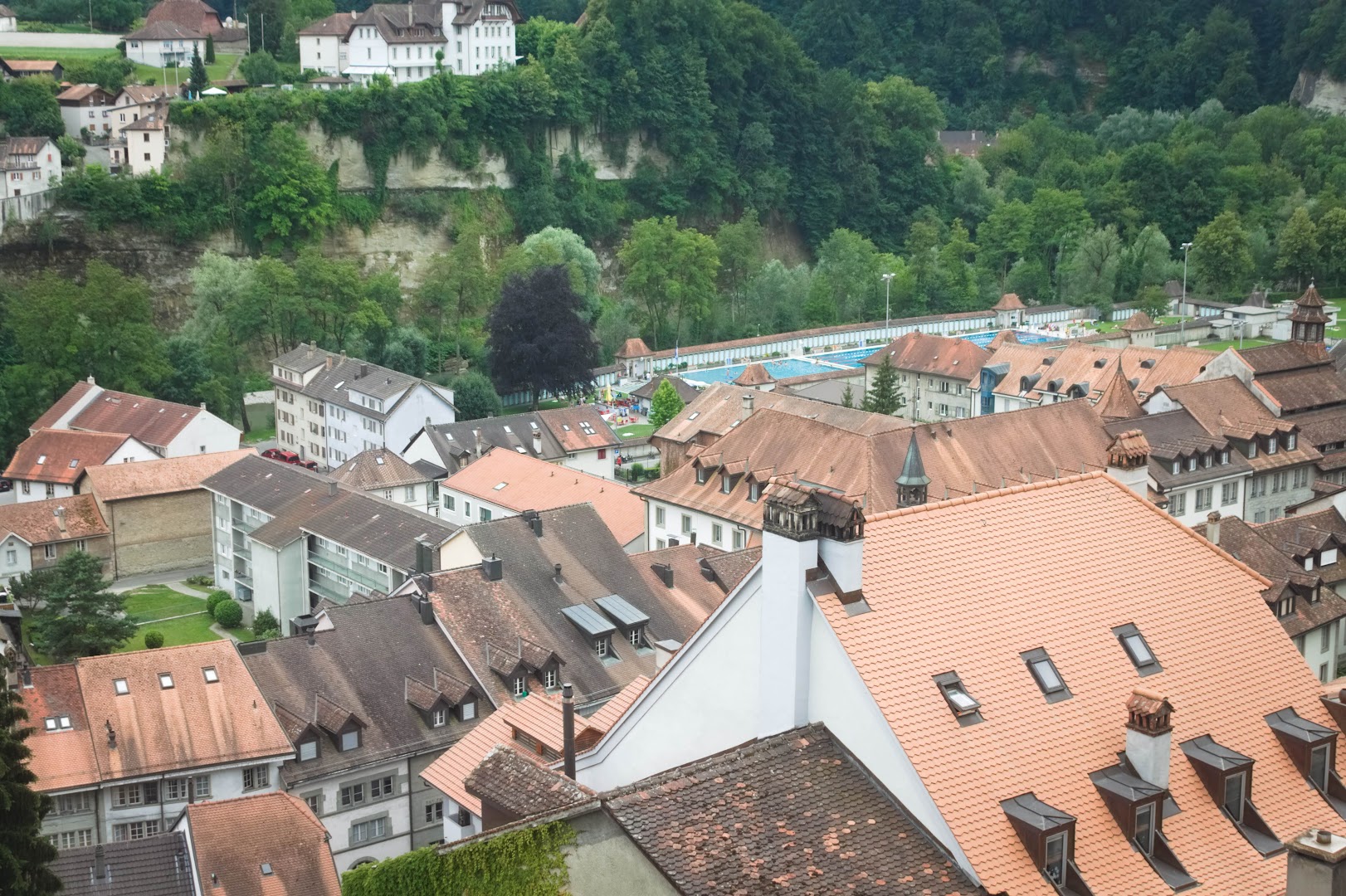 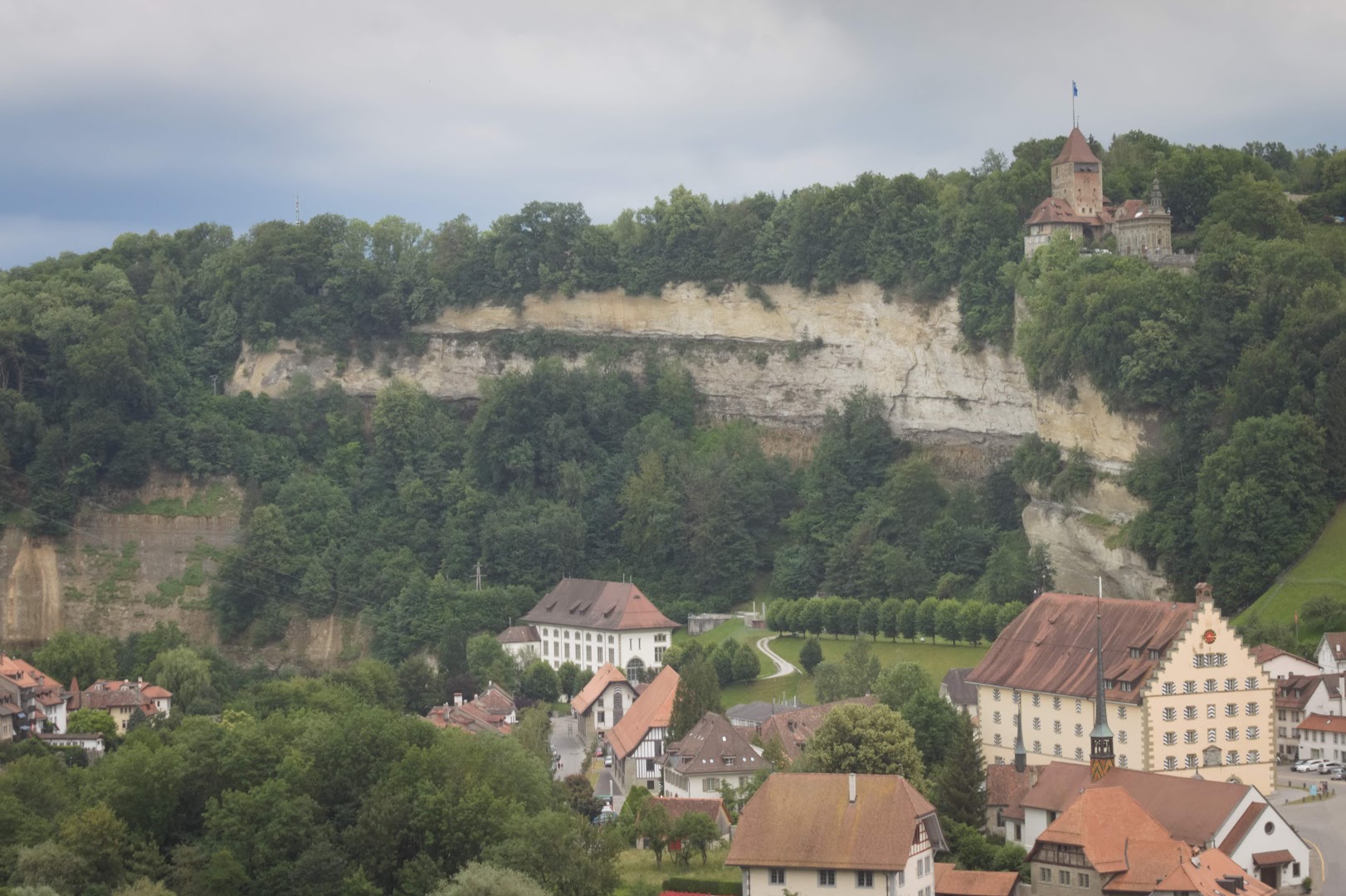 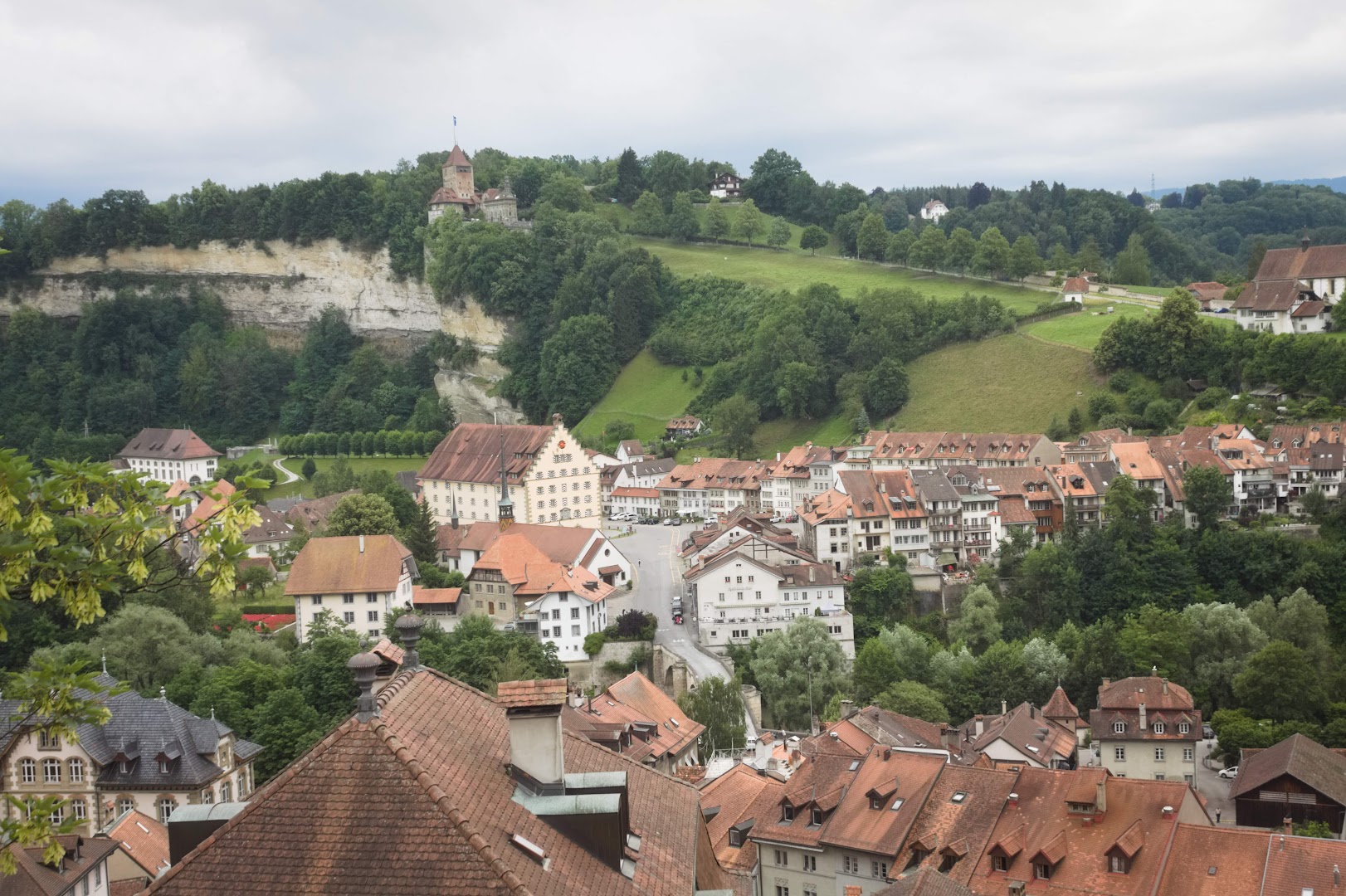 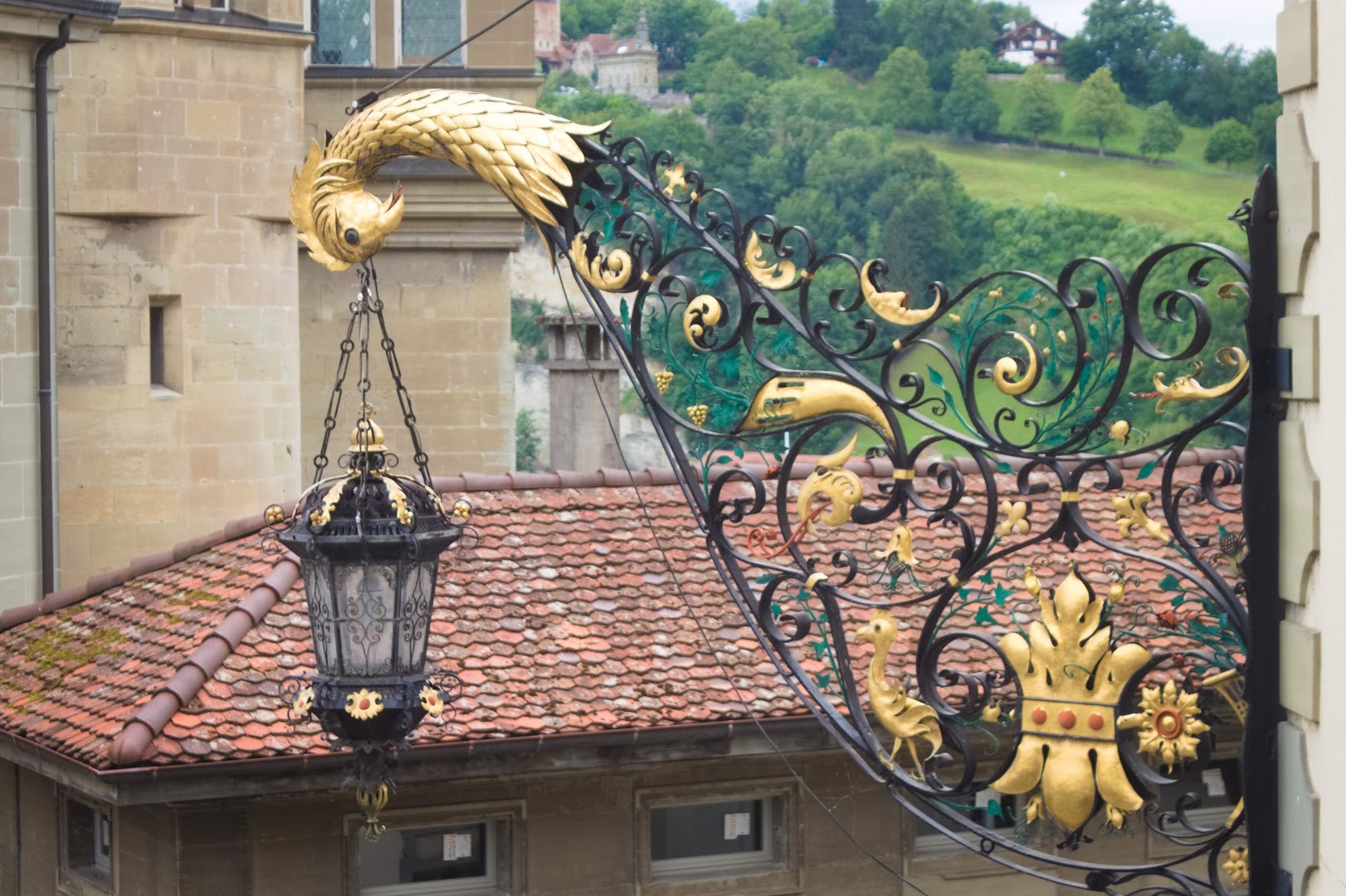 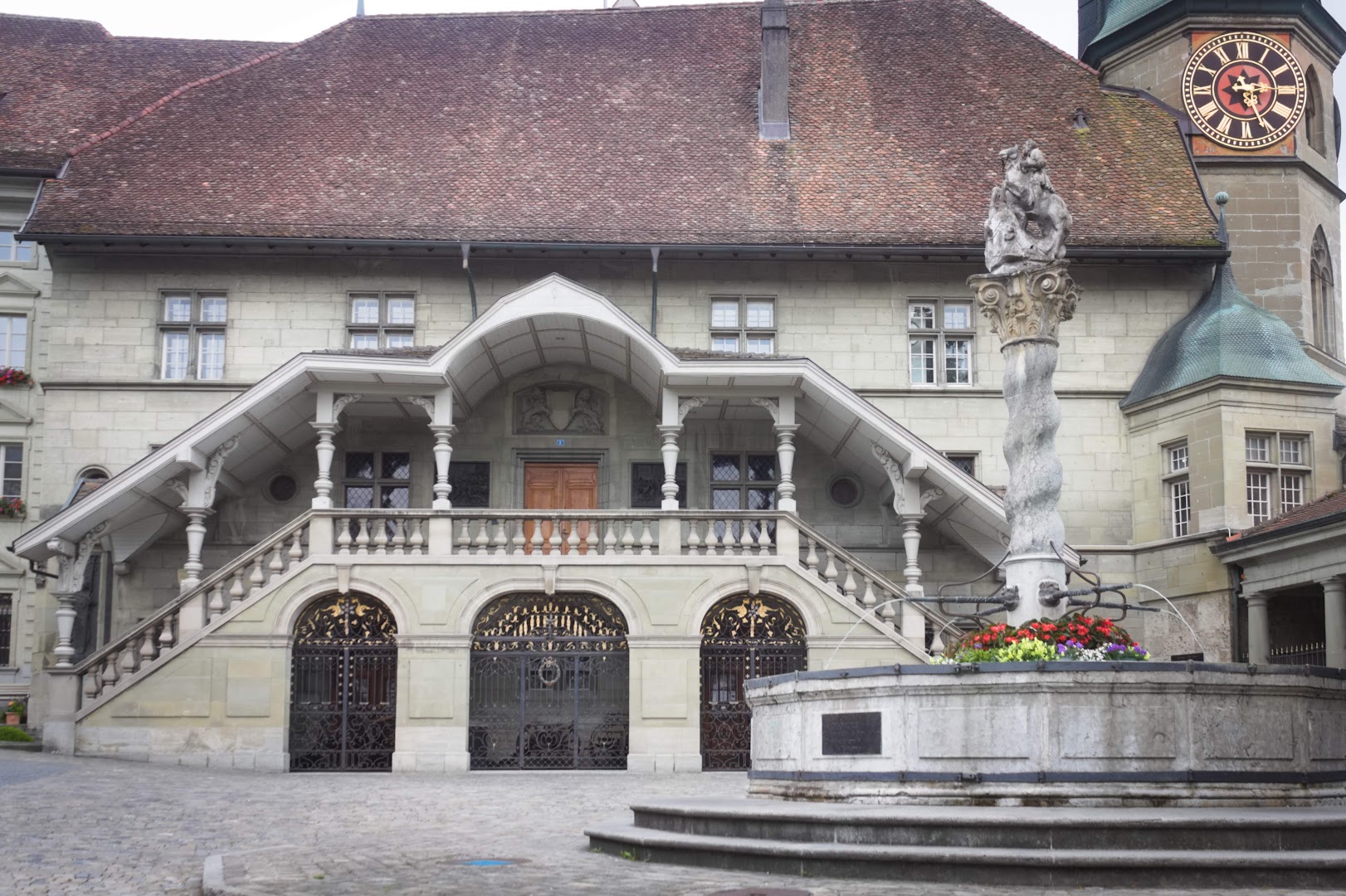 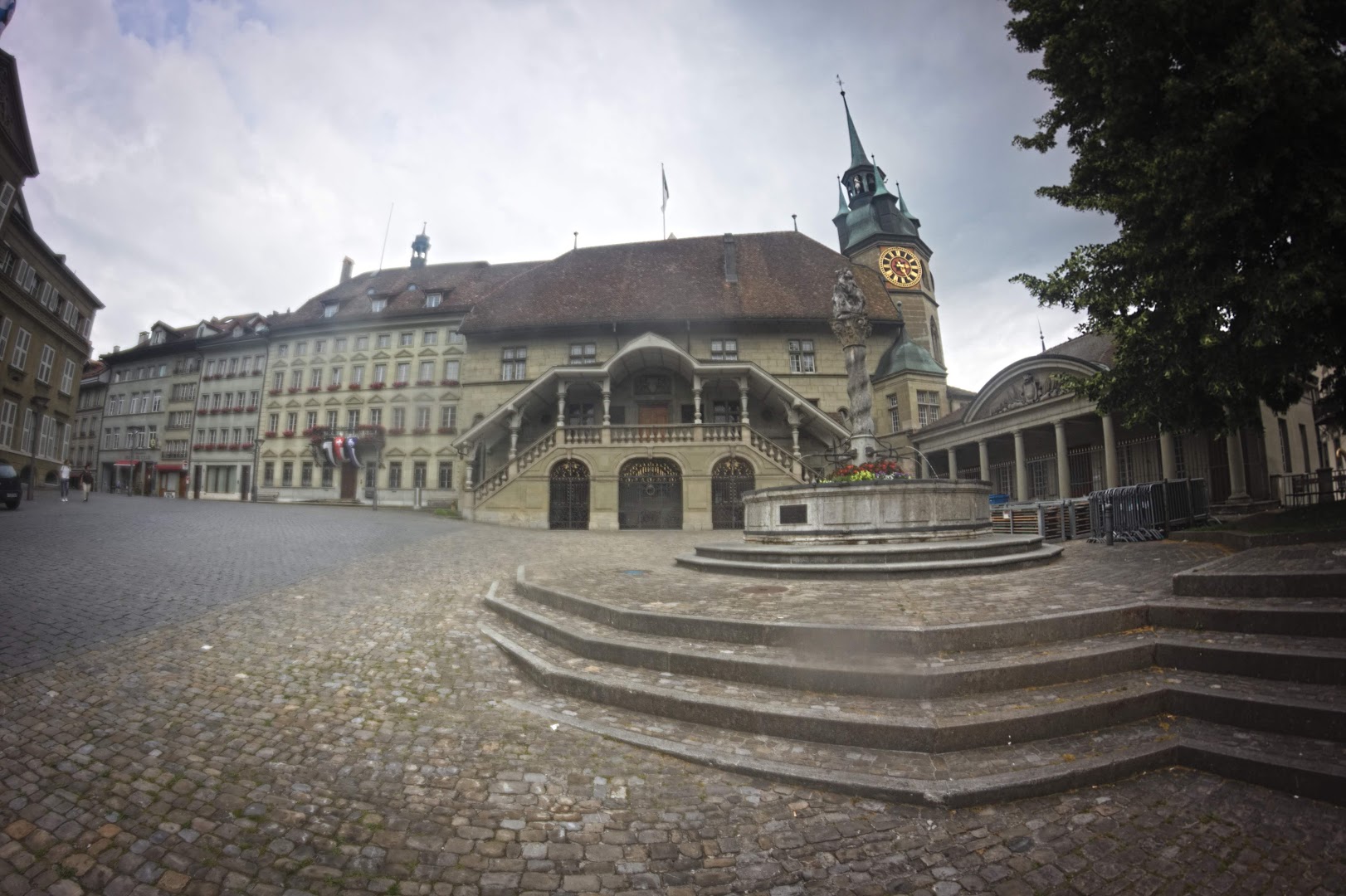 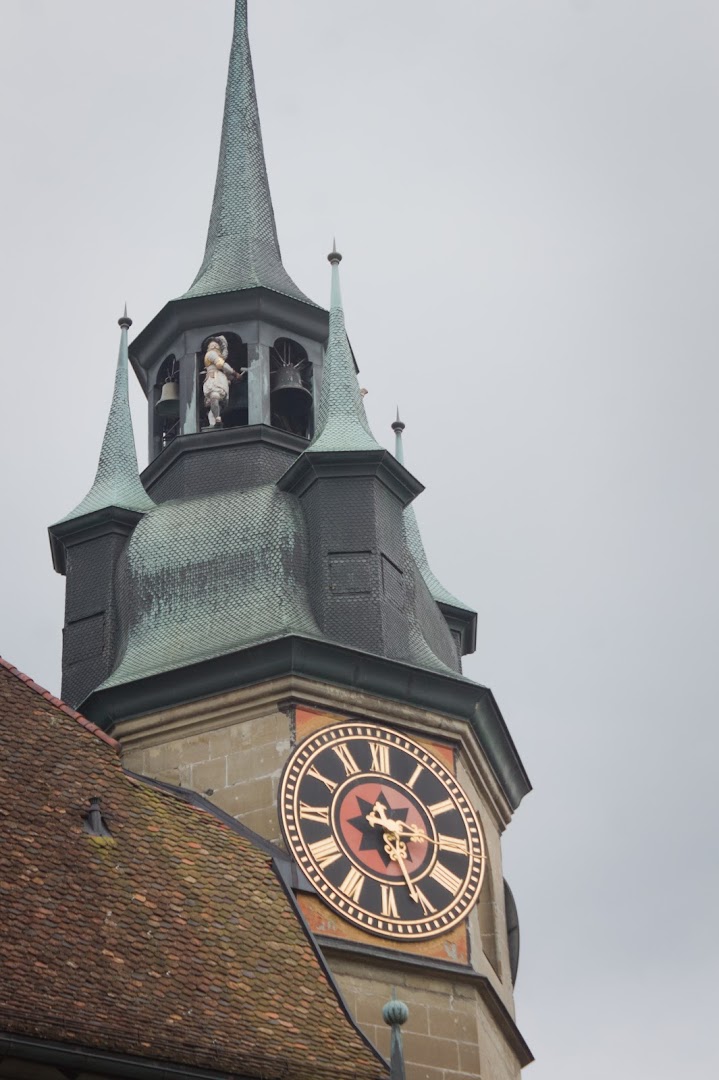 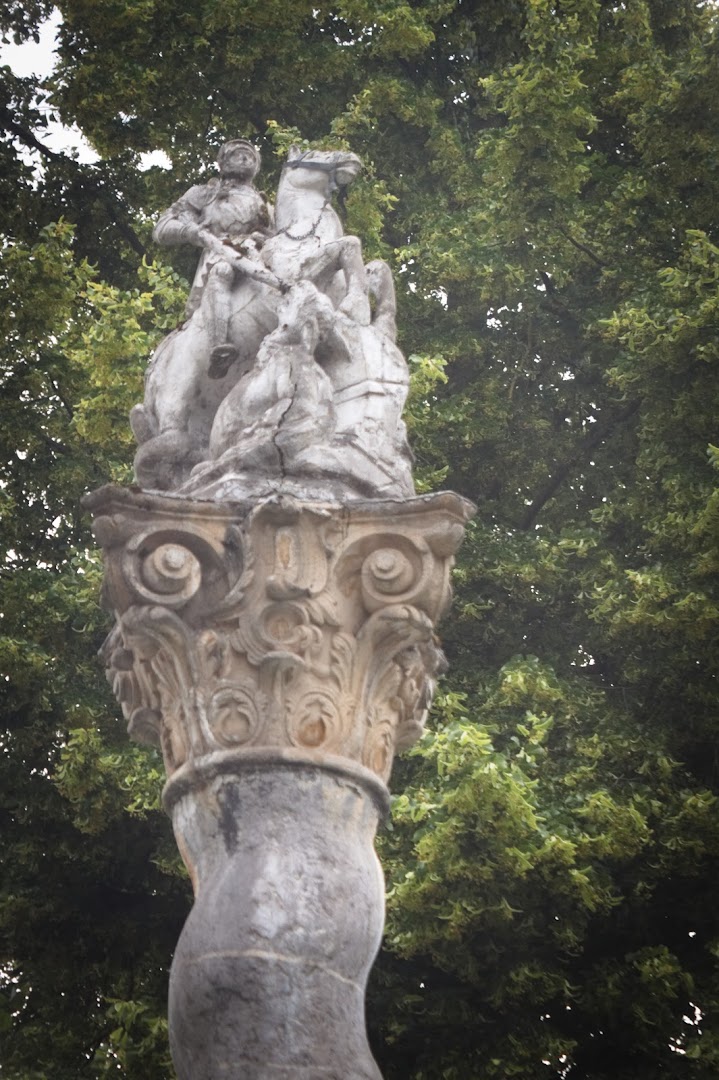 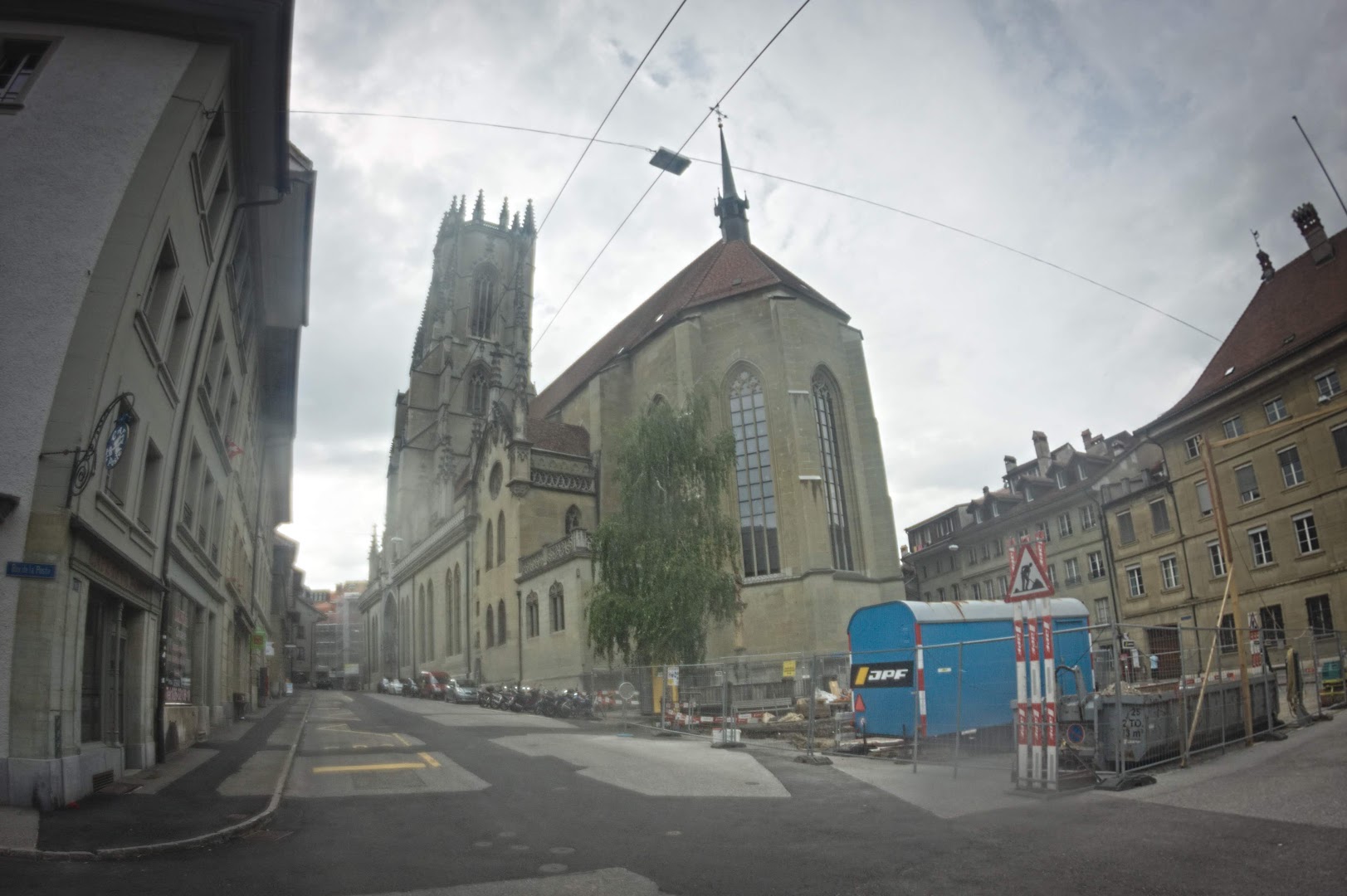 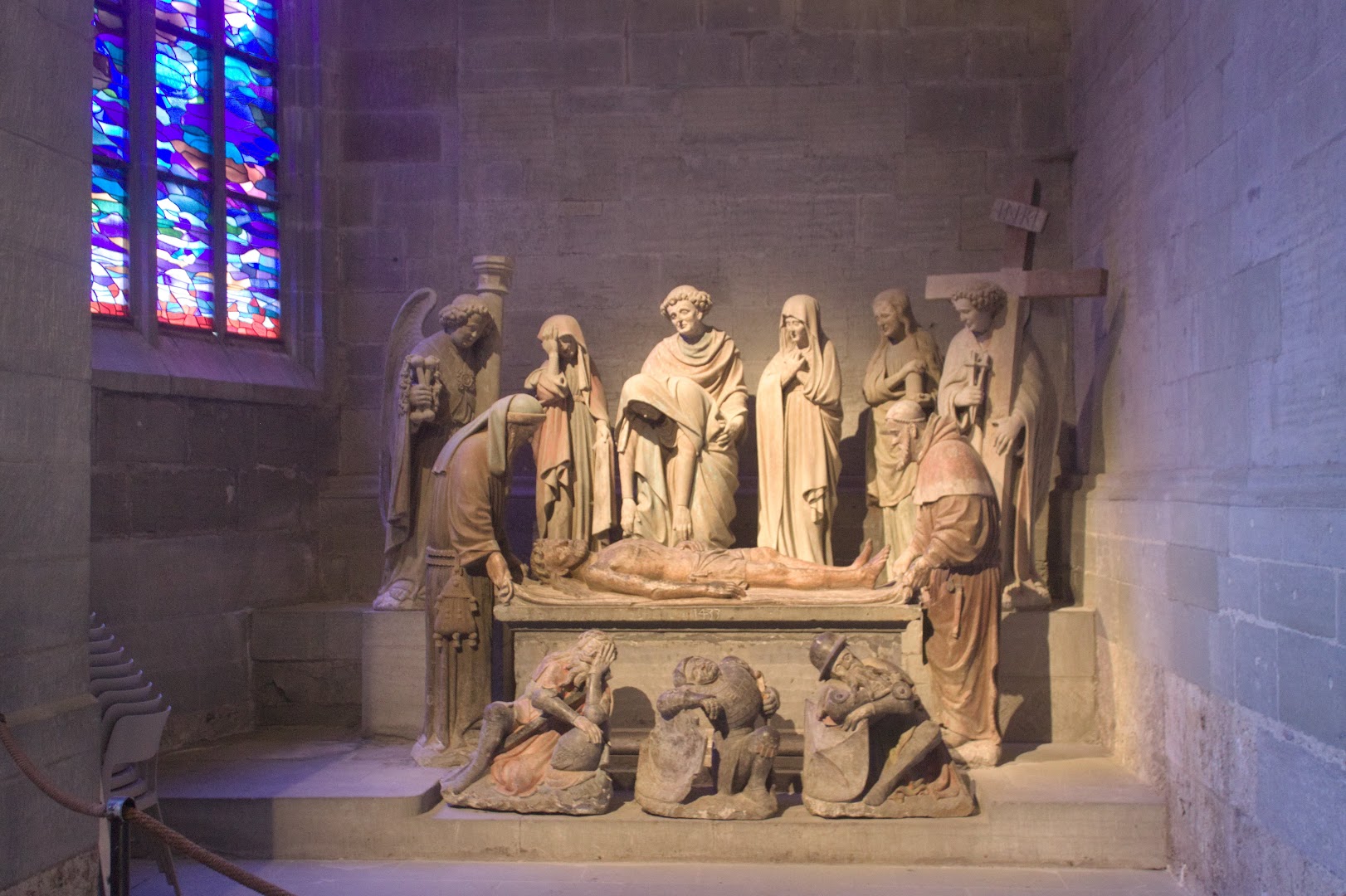 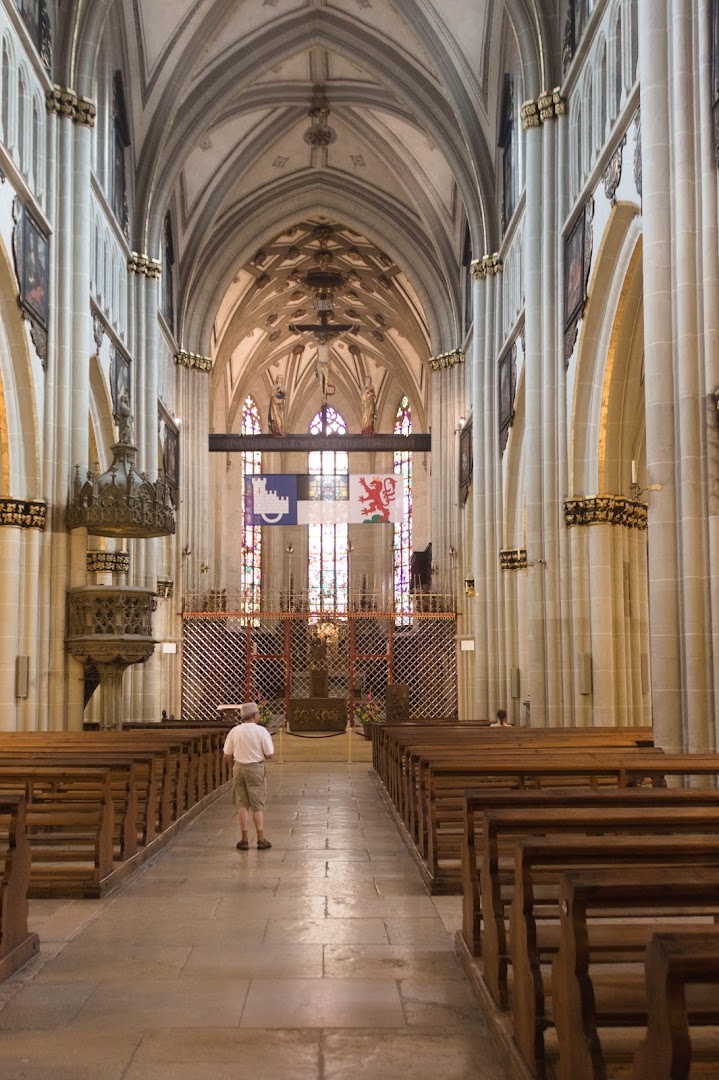 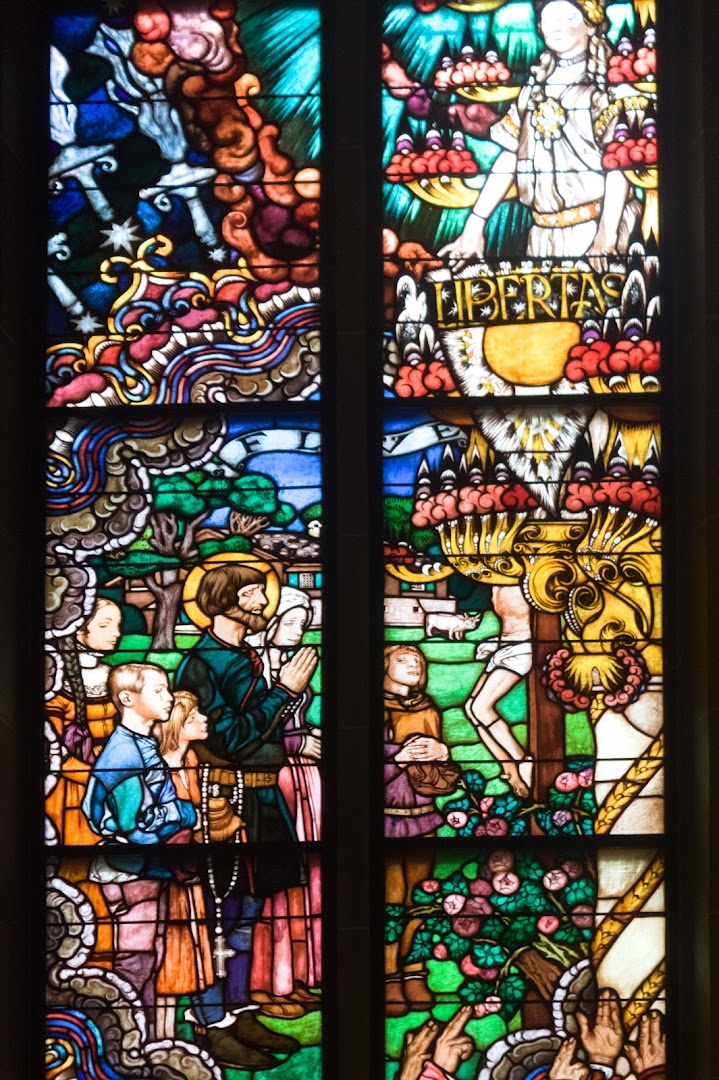 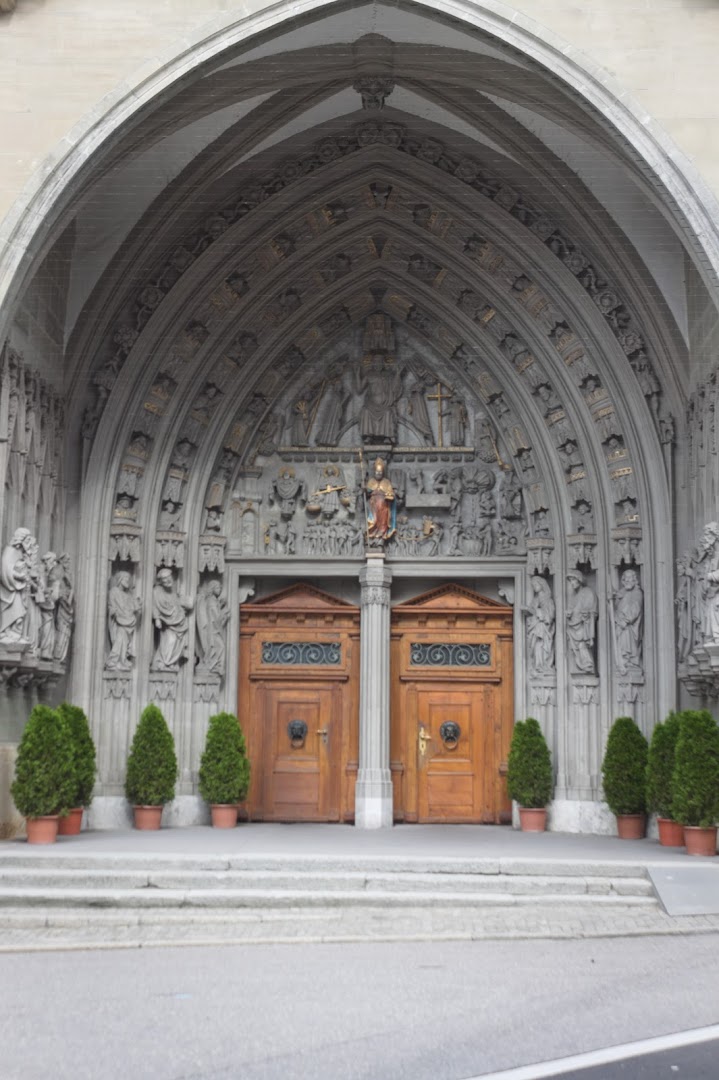 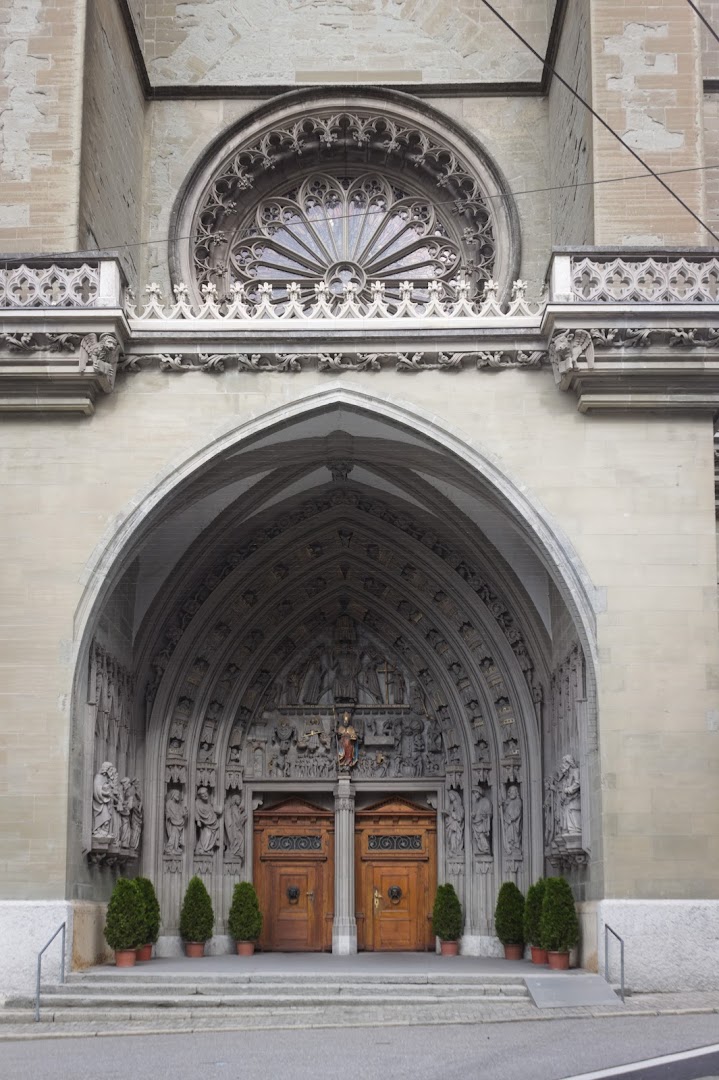 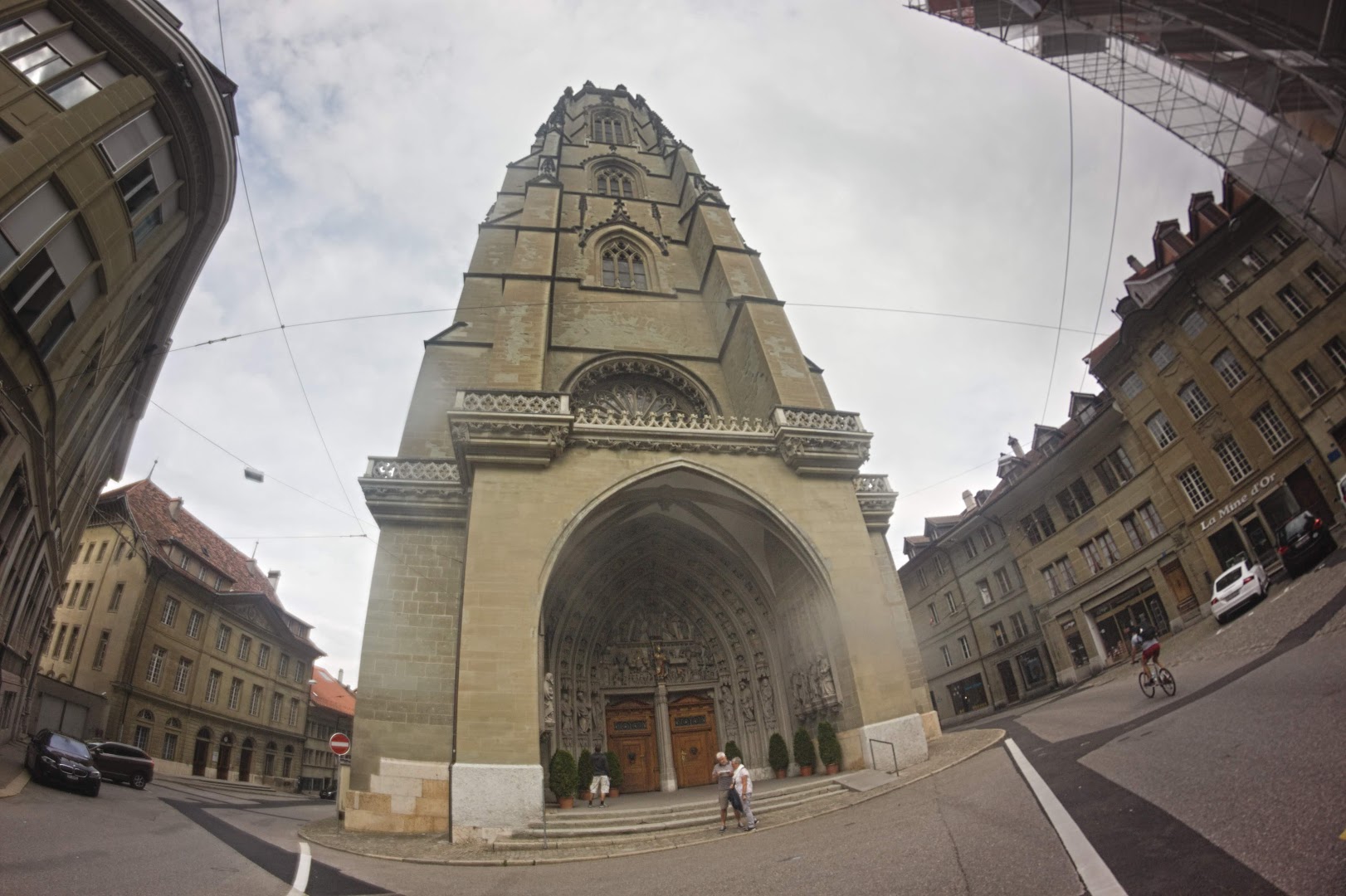 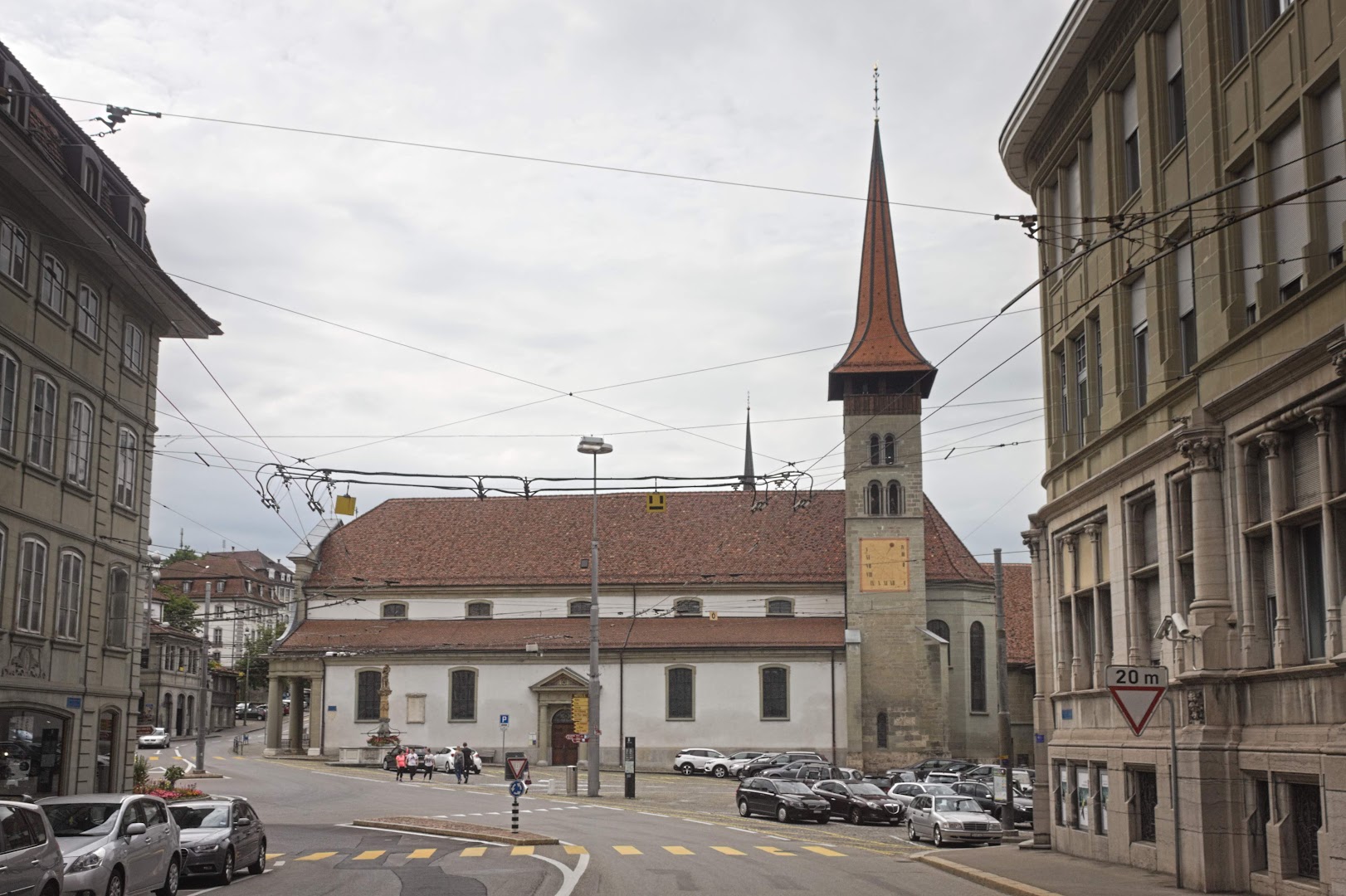 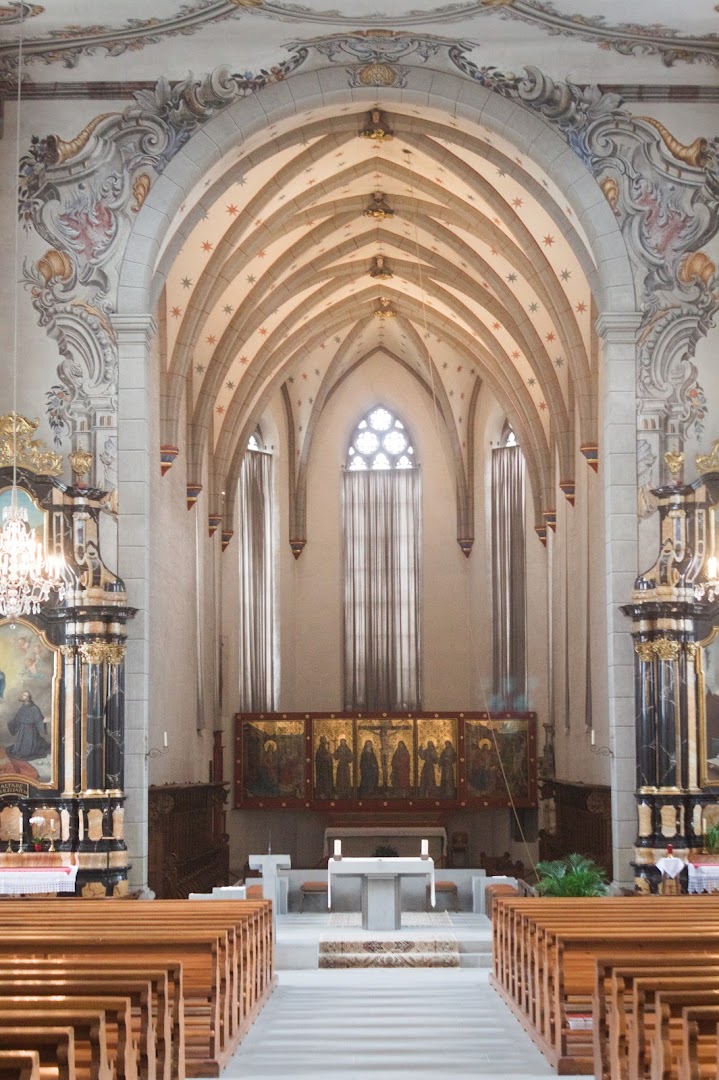 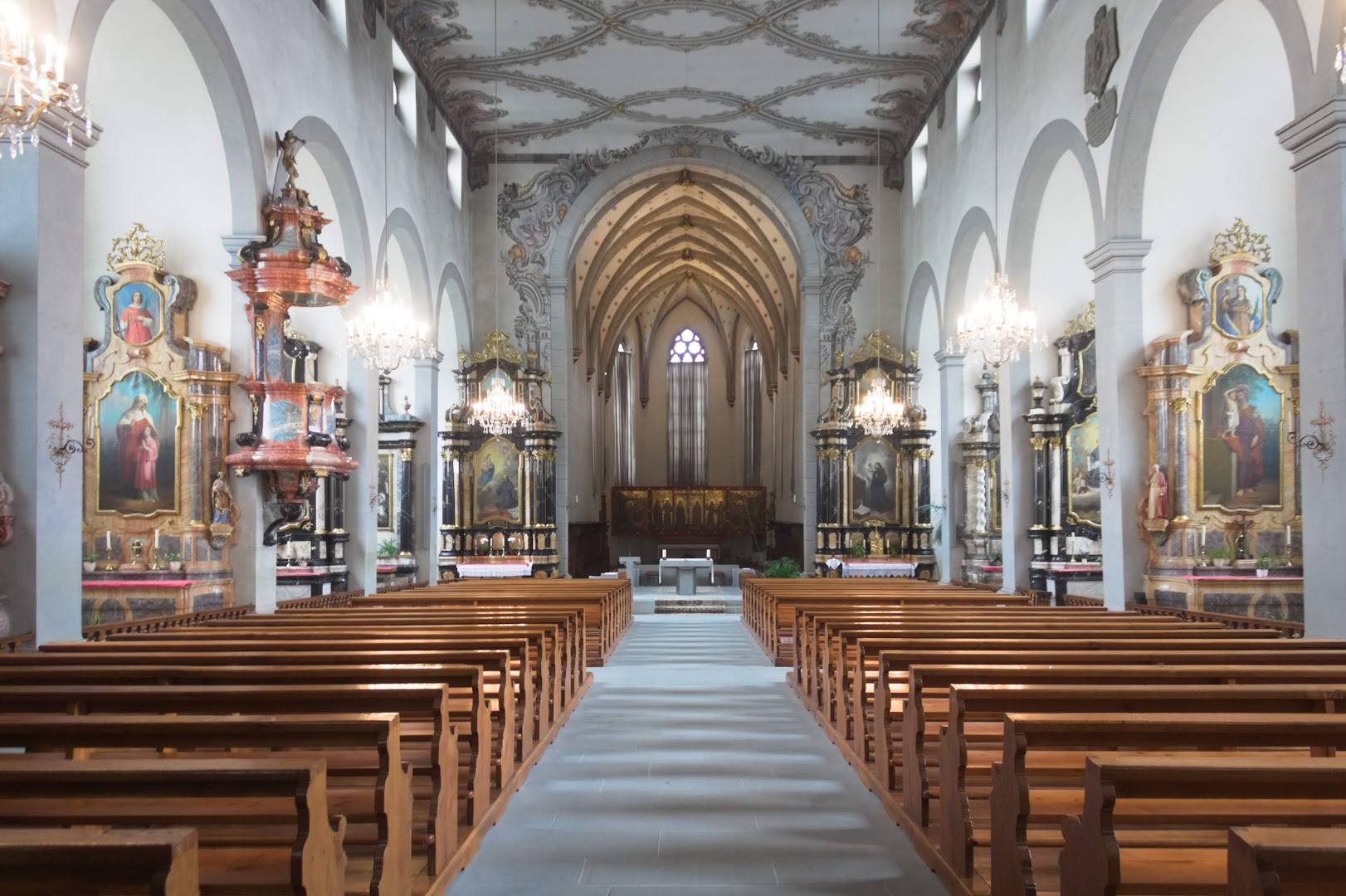 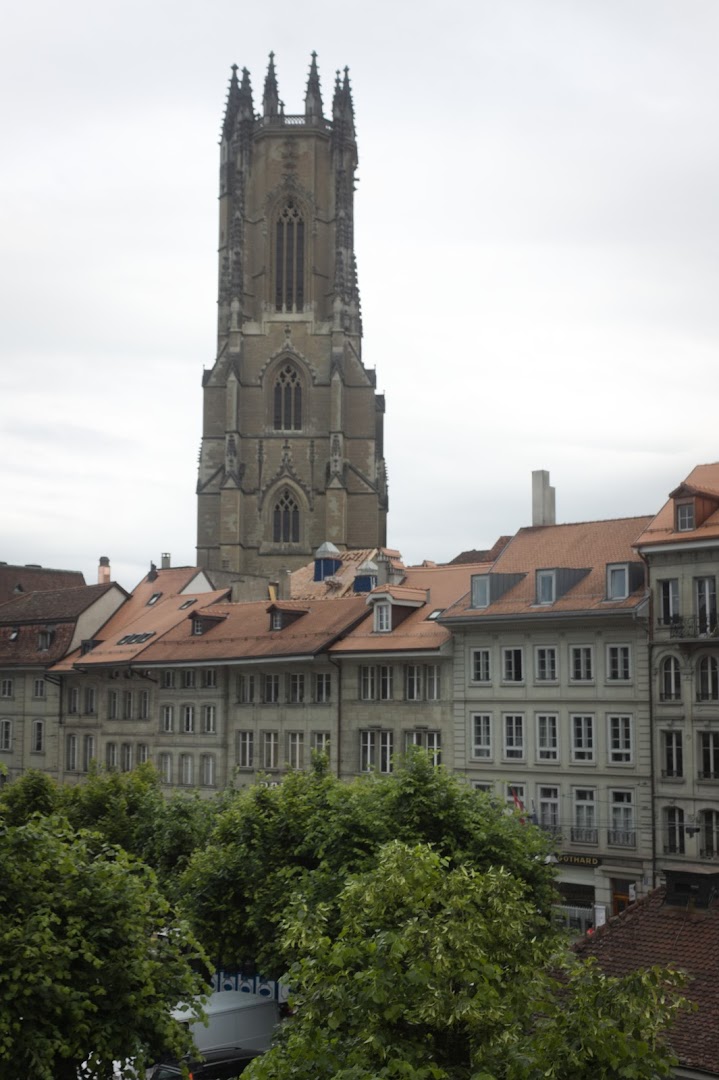 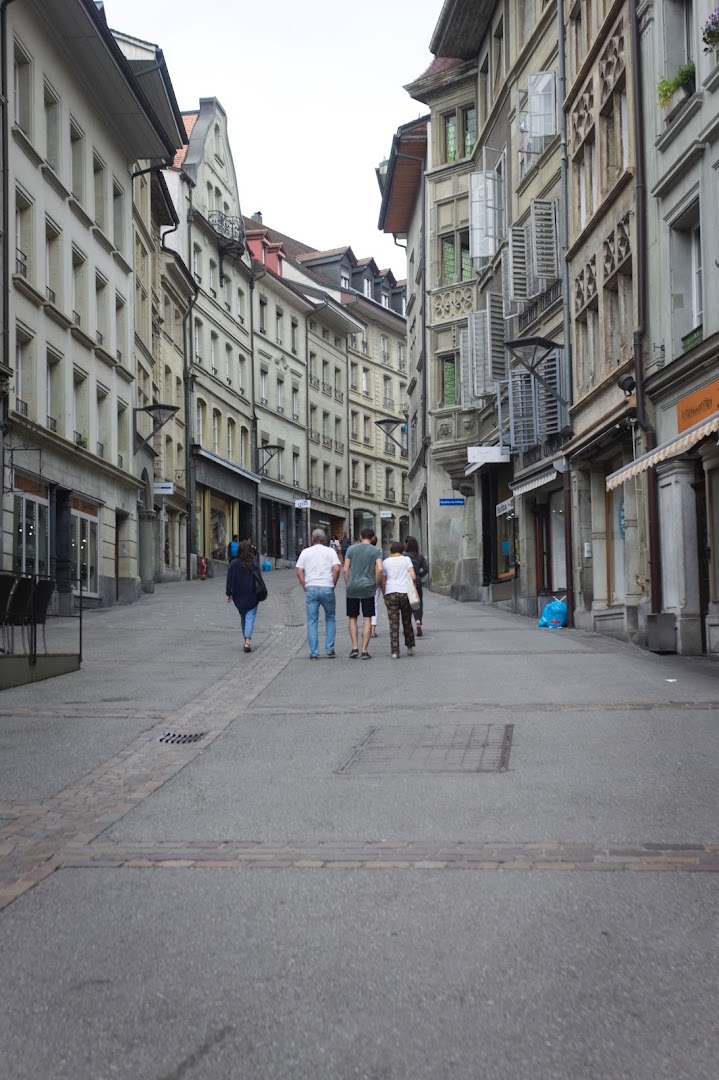 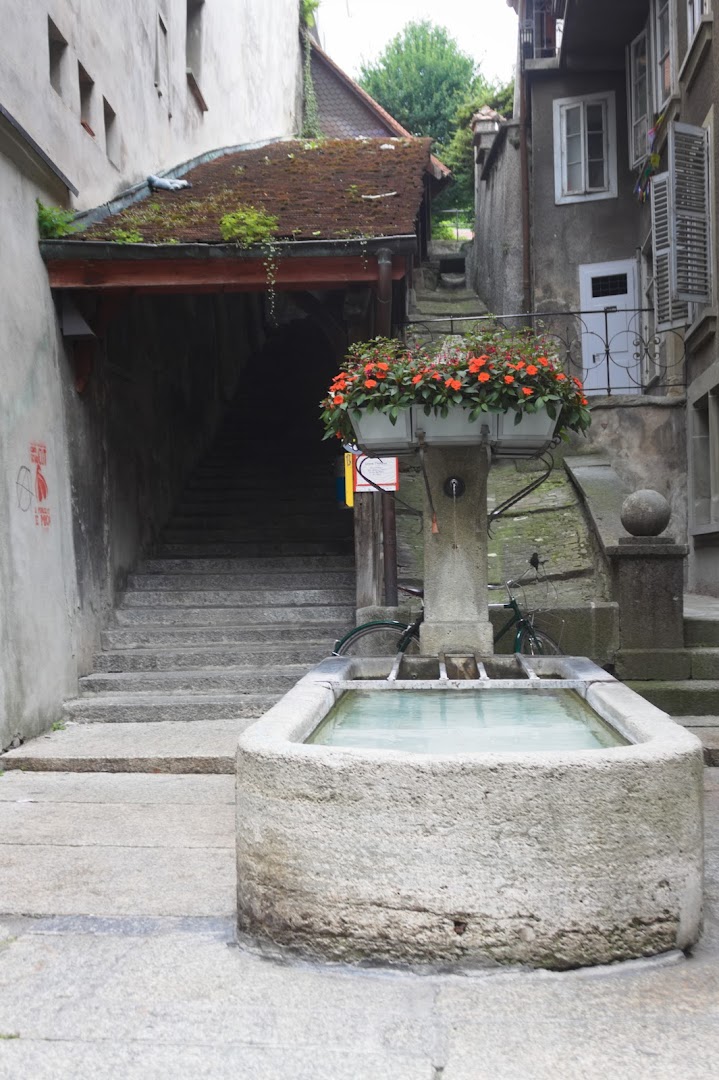 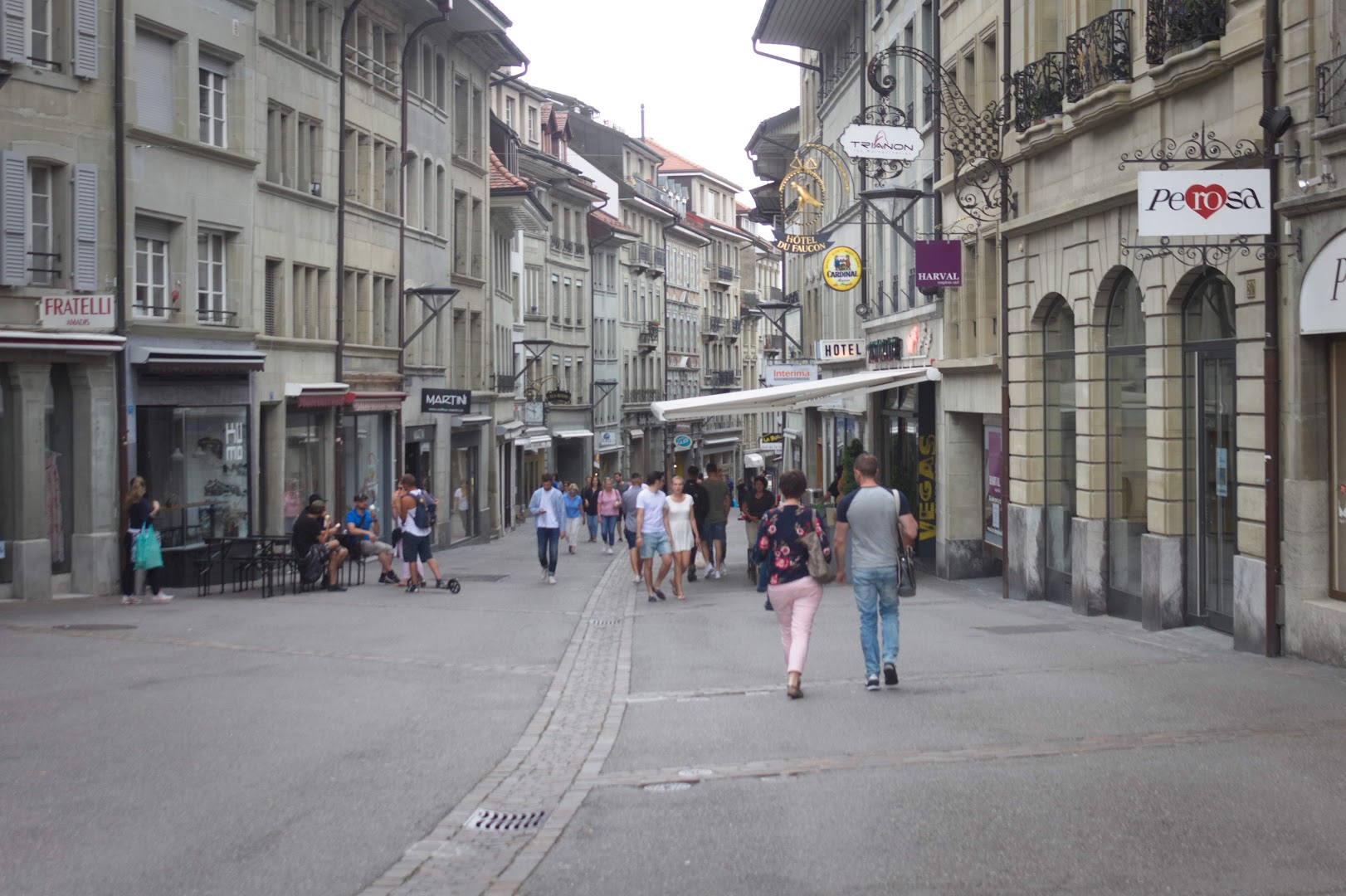