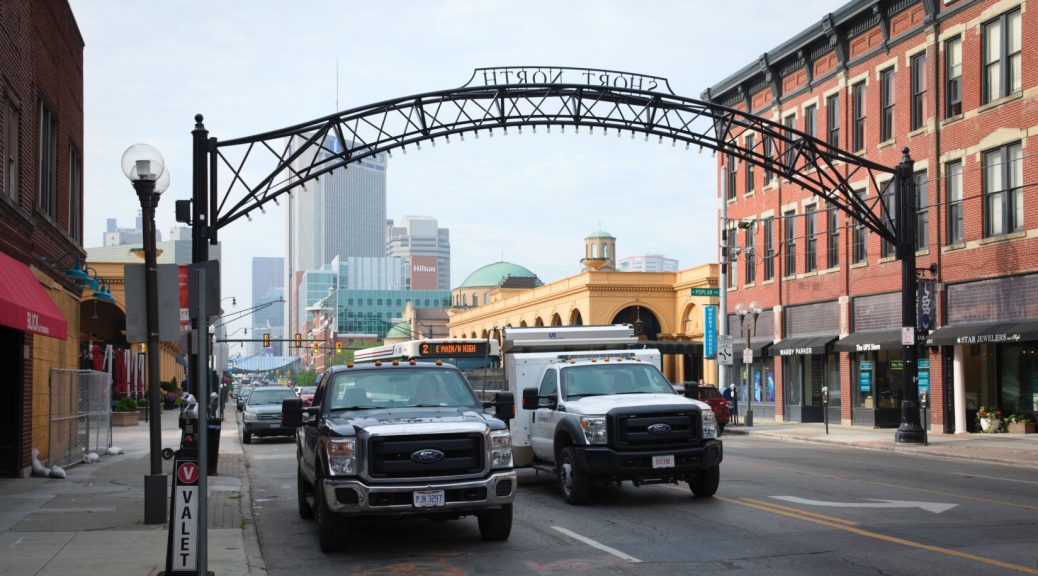 I have already mentioned that there is not much in Columbus, OH, a city of almost a million, the capital of Ohio.

But that was where my mother’s conference was, so I was here, for at least a while, as an accompanying person. There is also hot and humid air sticking to you, cornmeal cakes, country music with banjo in the lead role, a perfectly straight street running through the entire city area, called Short North, north of the center, up to the university district. There is also air conditioning in the dormitory preset for extreme chill and only a sheet to defend yourself against this air conditioning at night. There is a modest park here, a market where you can also find Polish kiłbasa and a surprisingly large number of orthodox churches, as many as three. 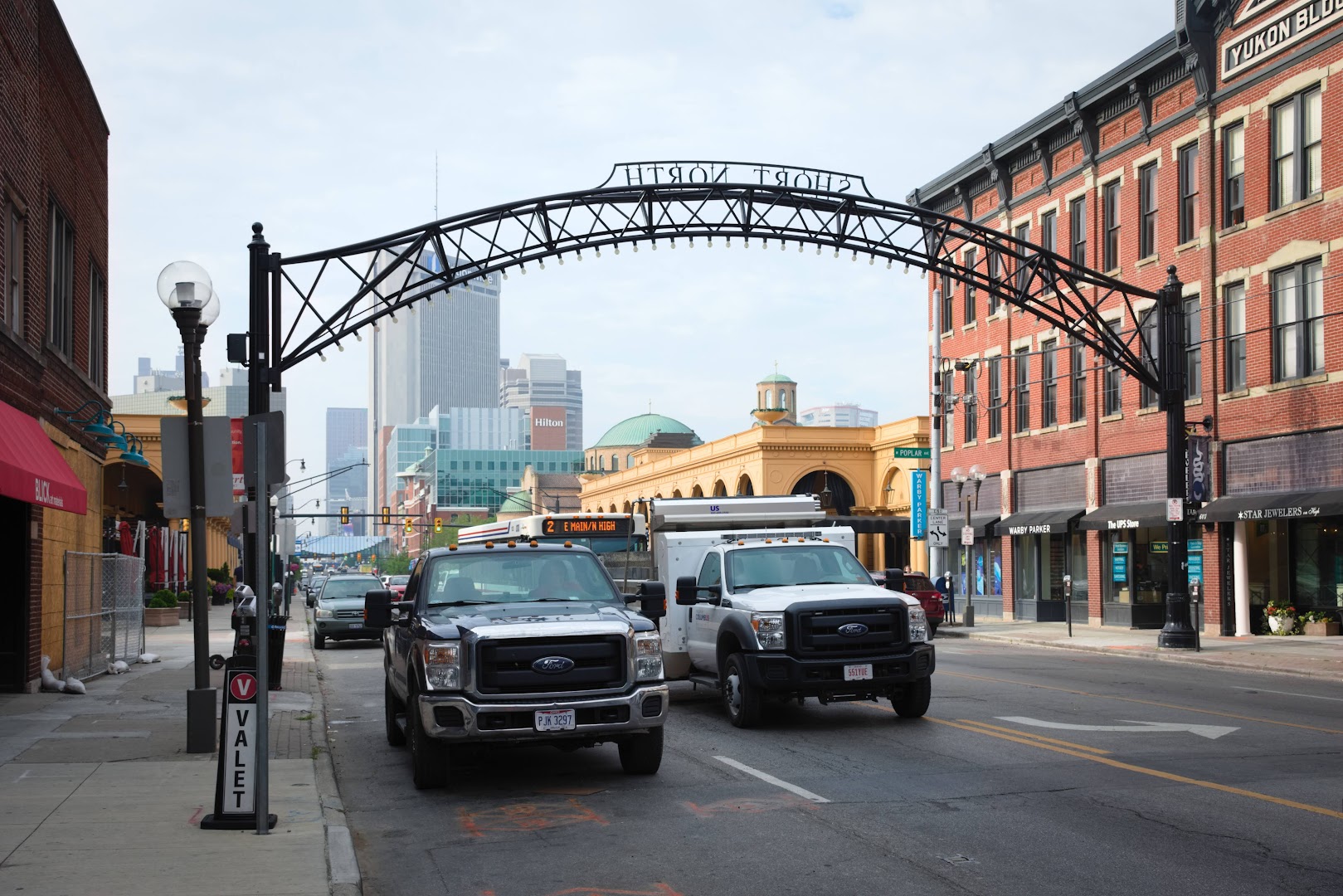 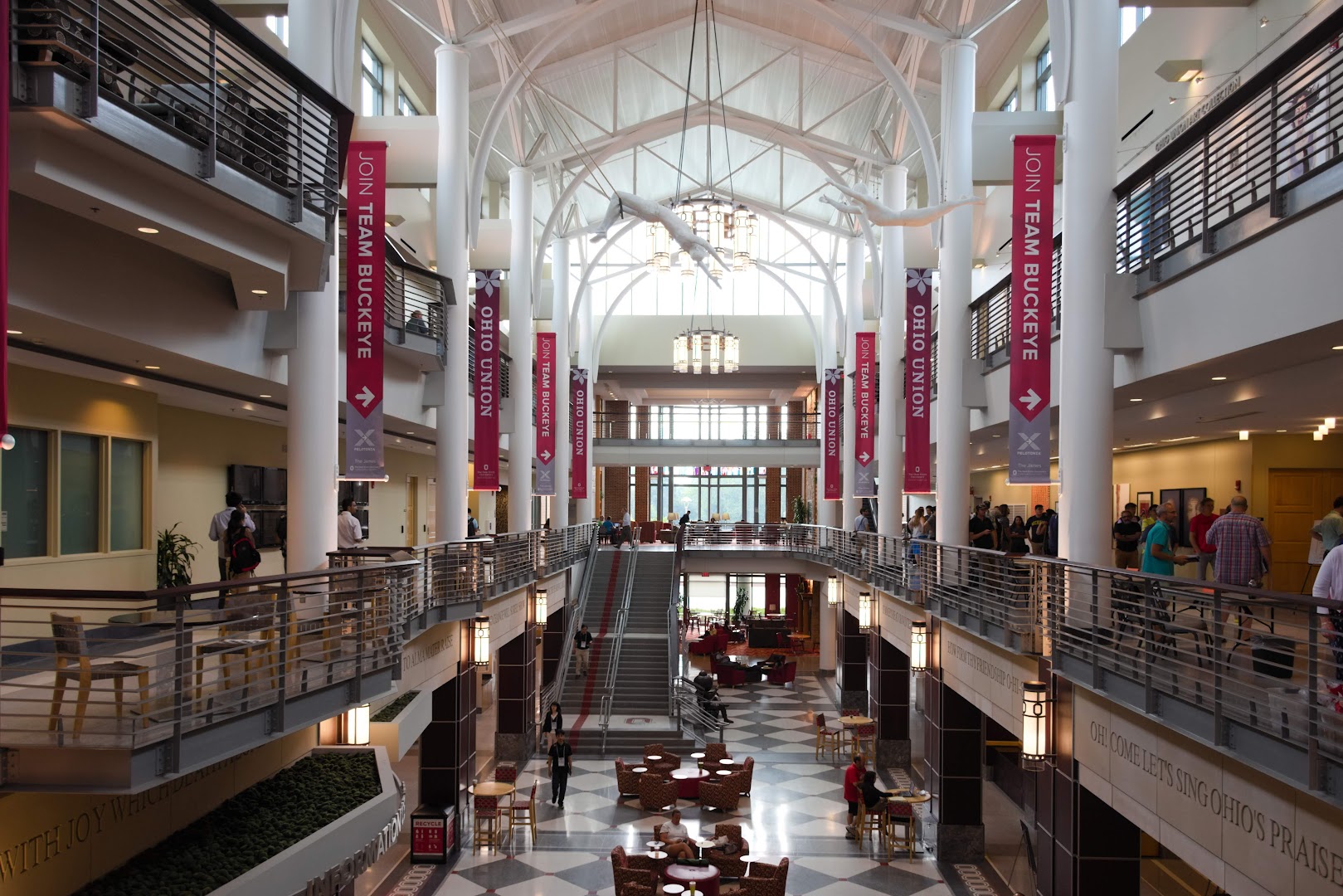 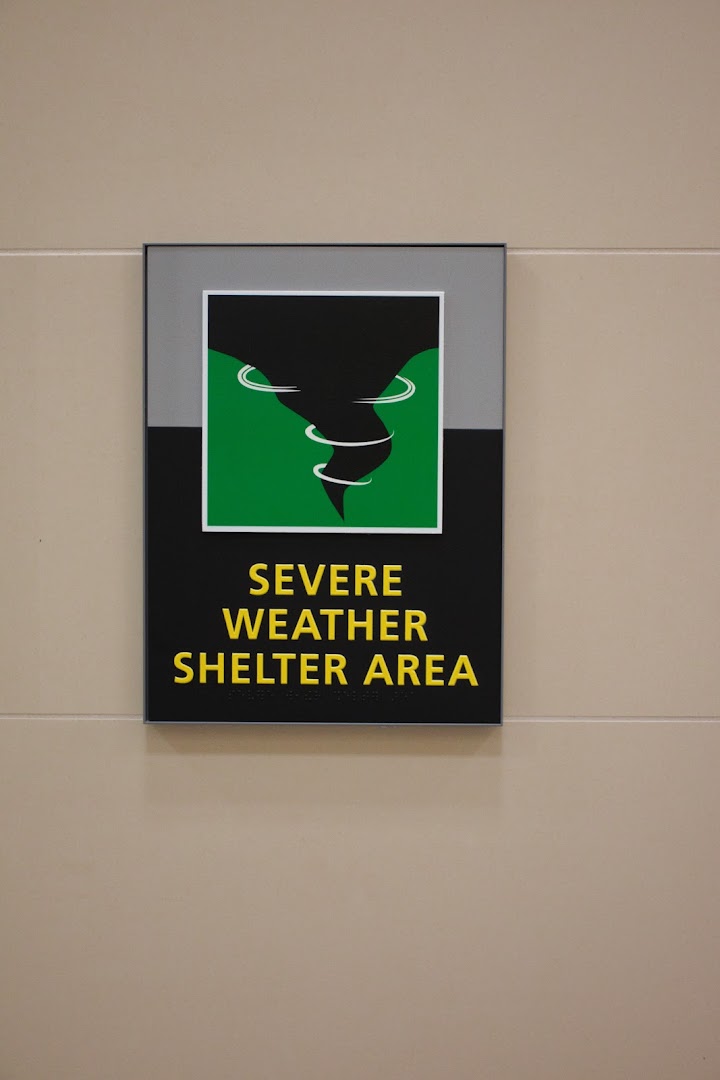 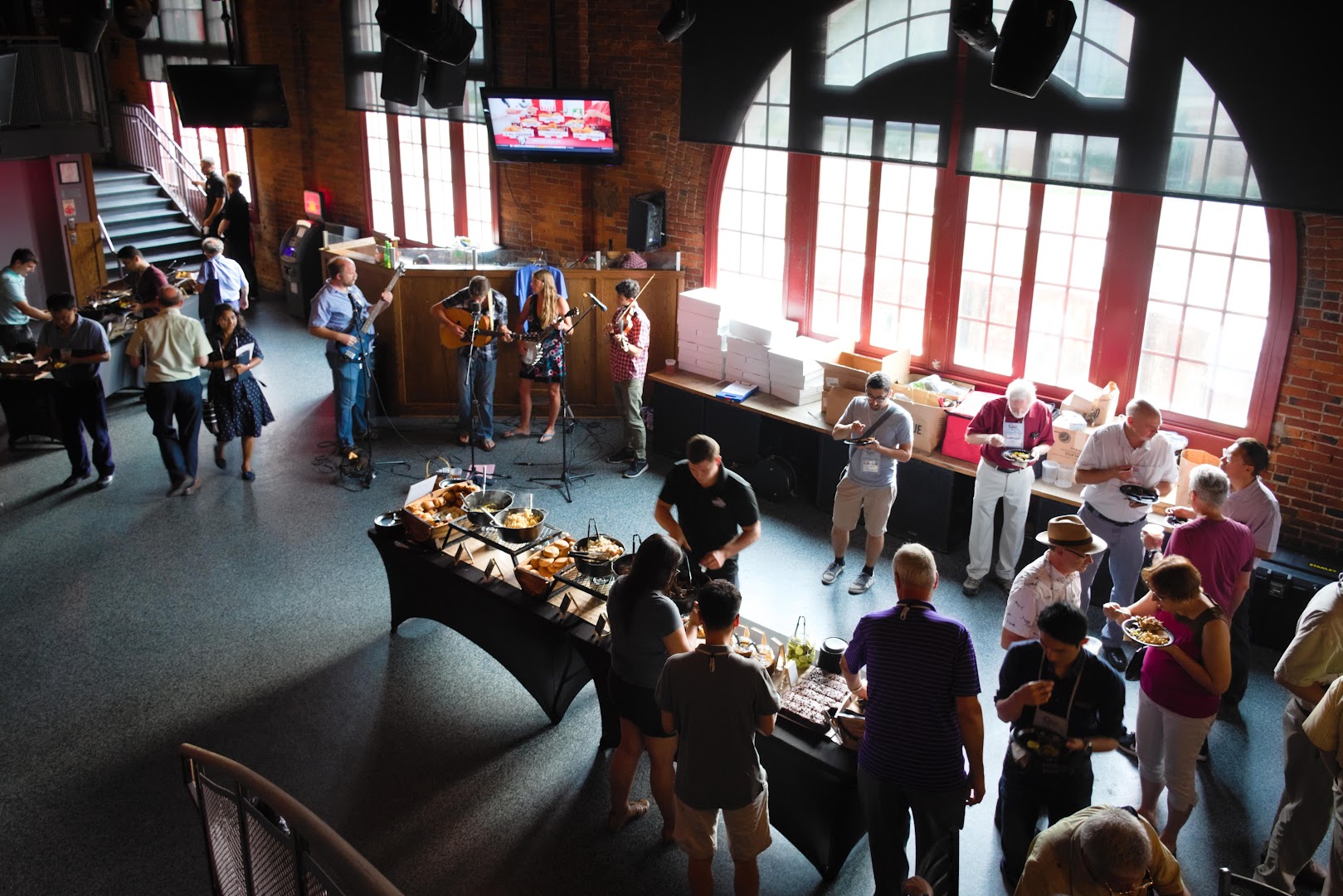 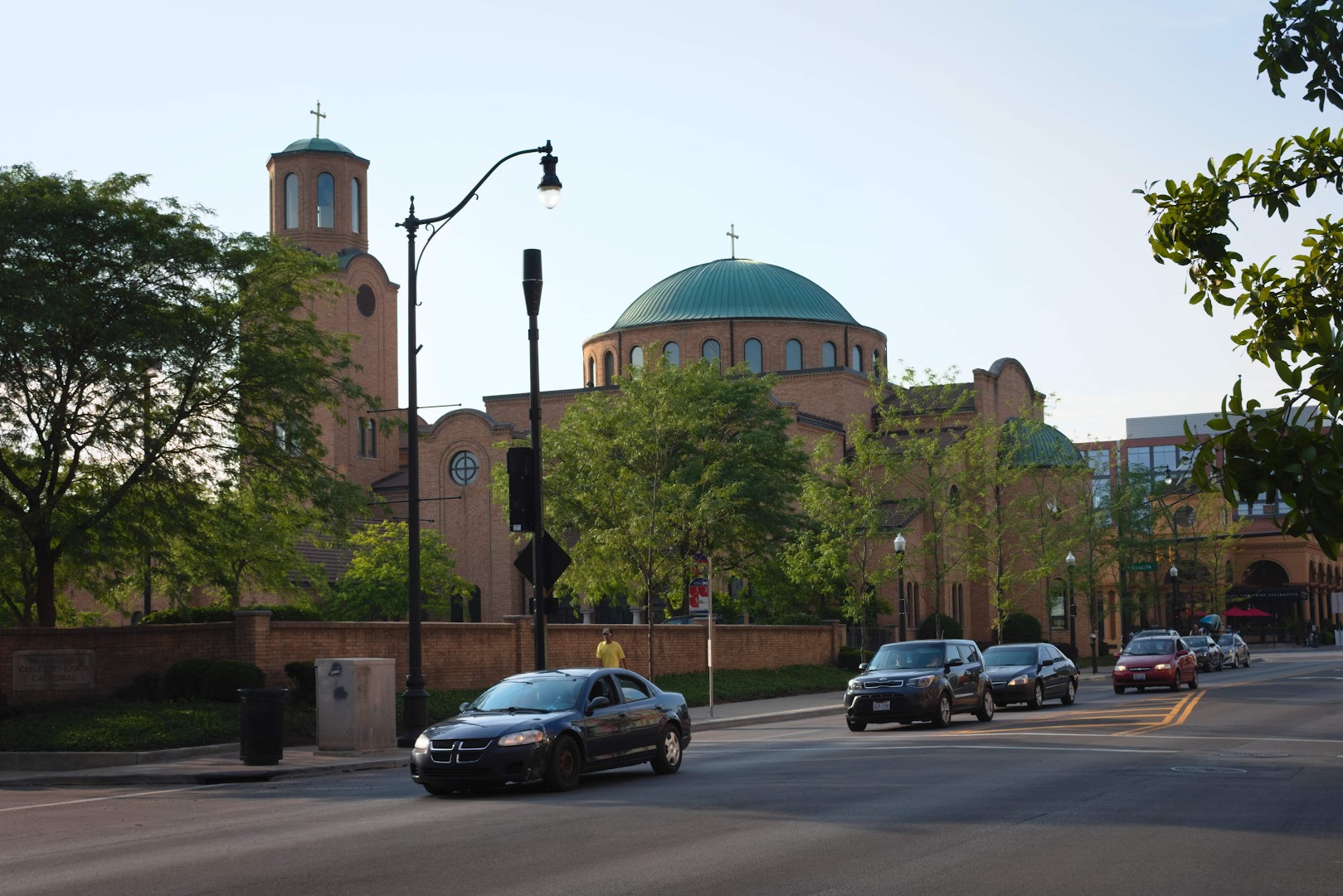 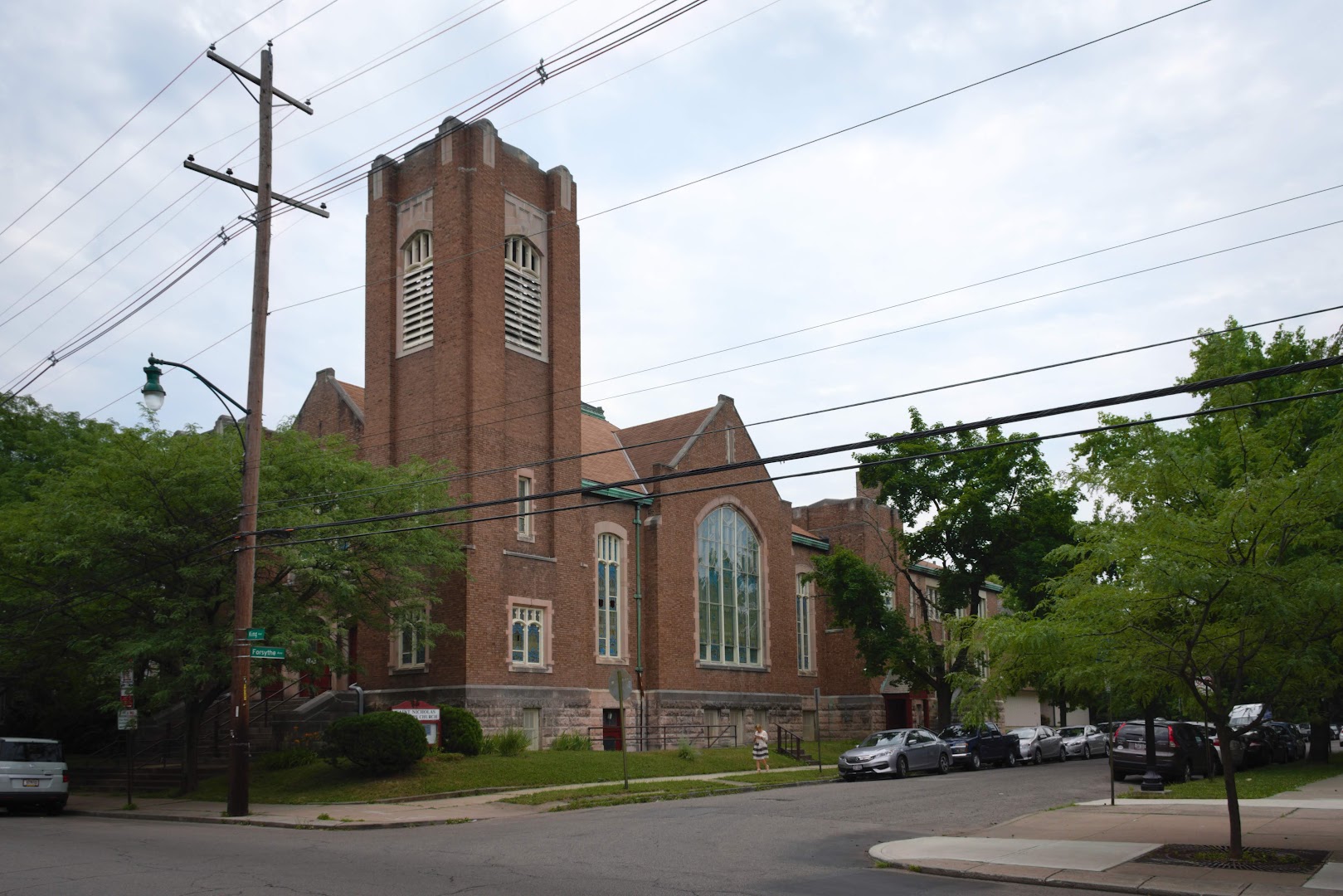 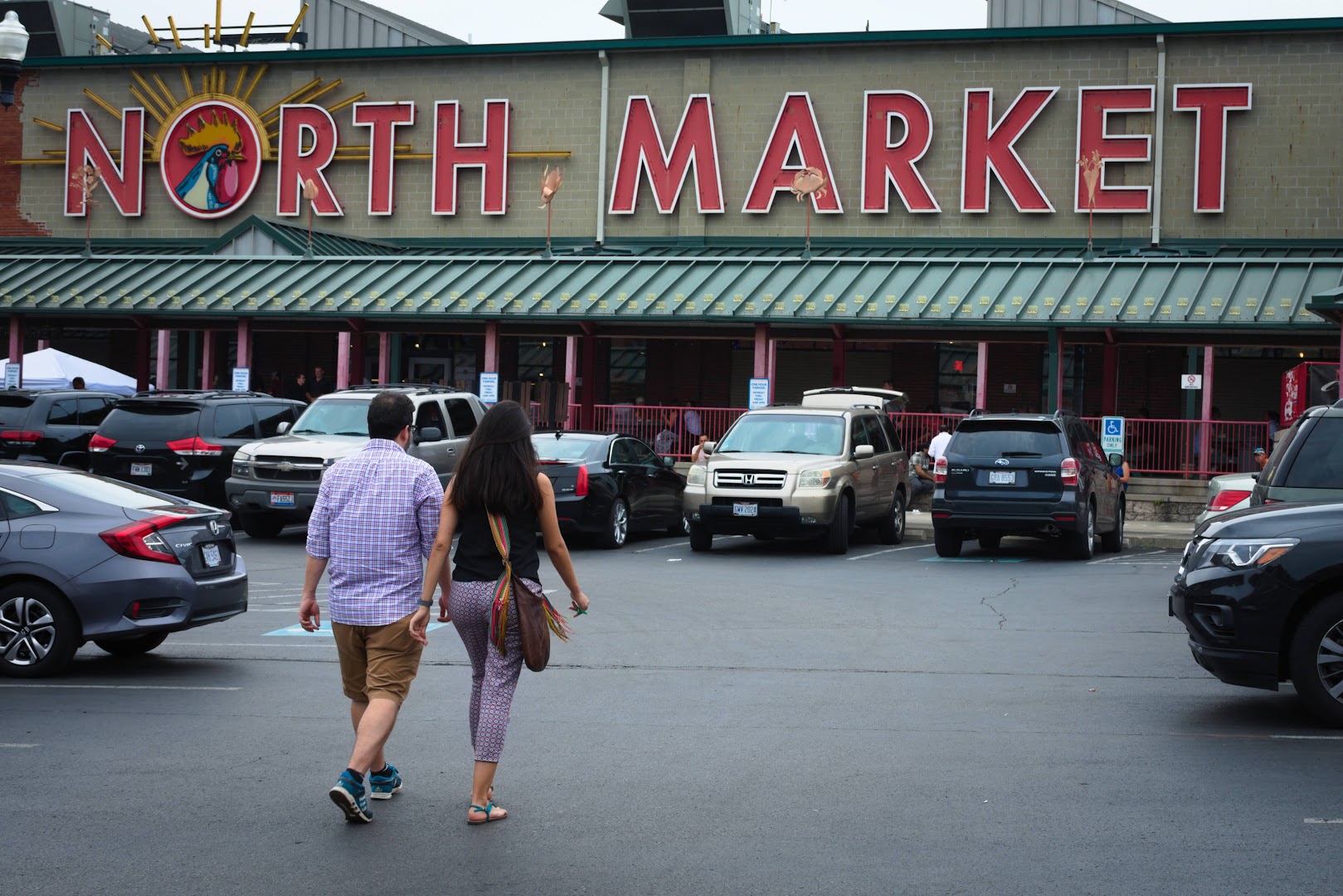 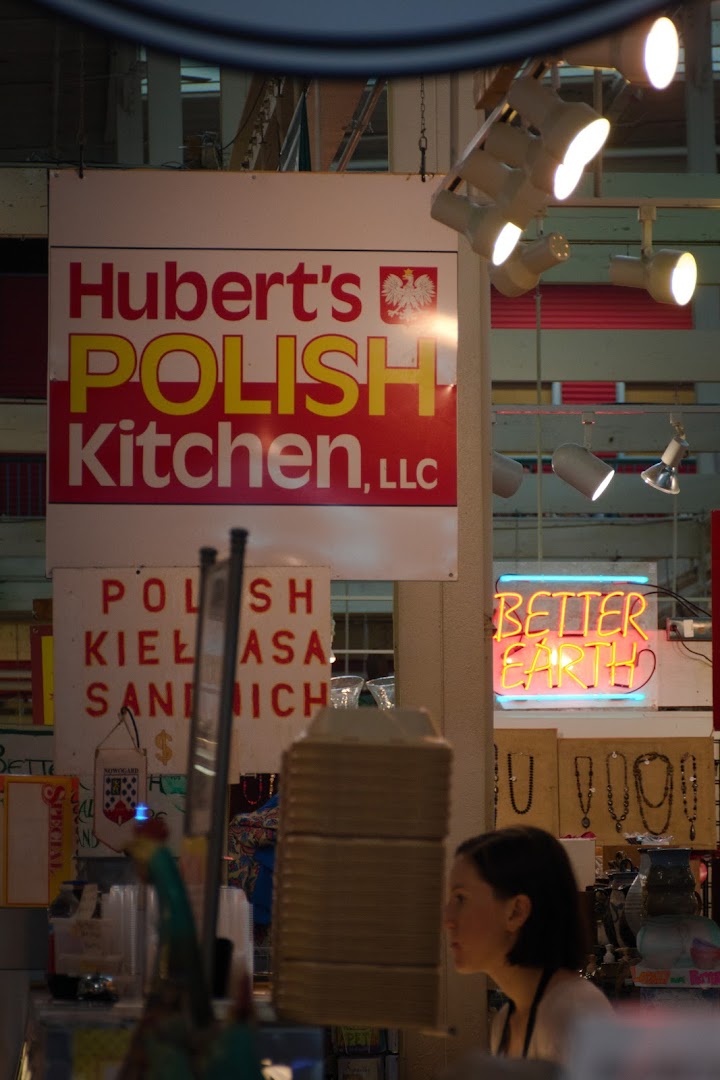 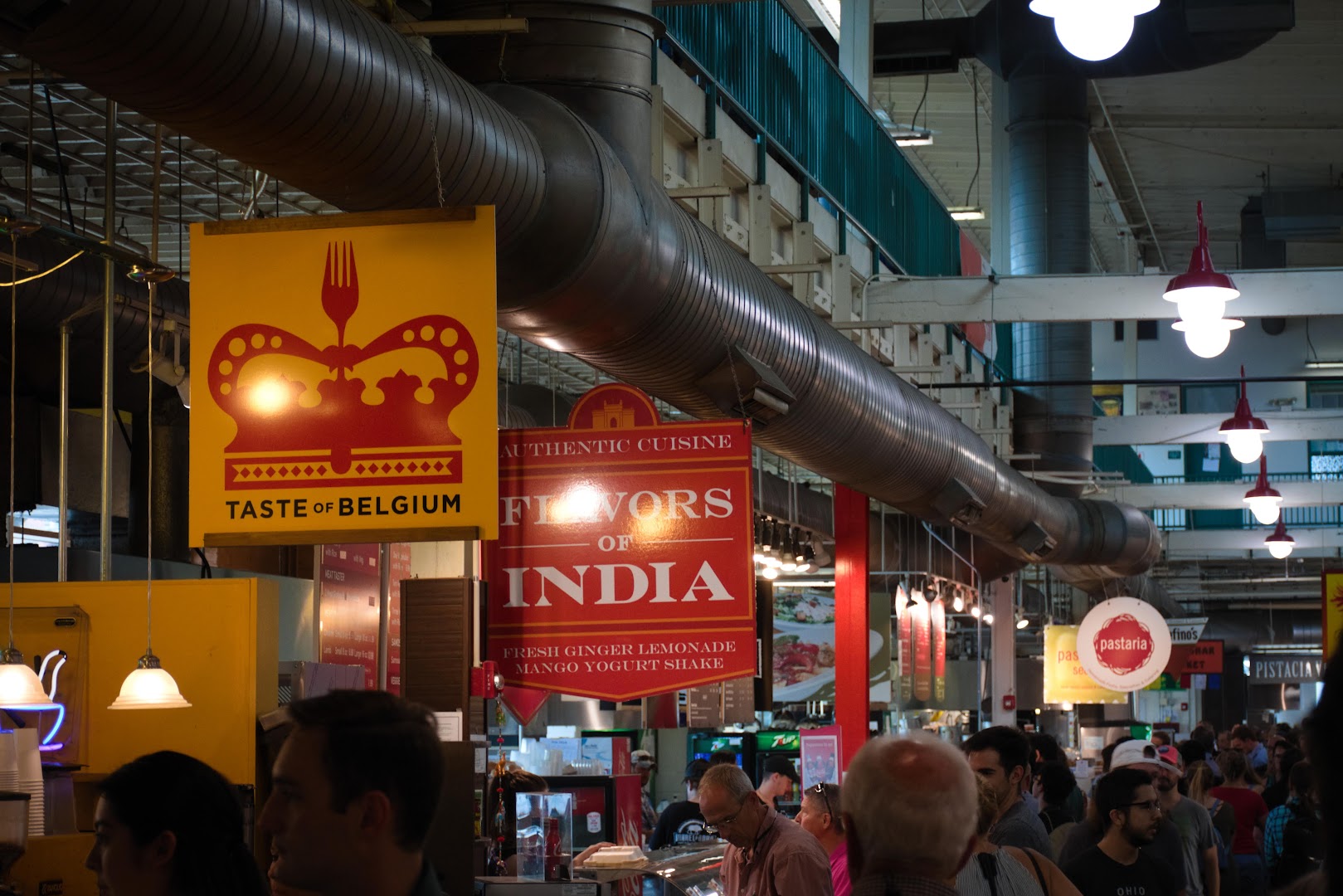 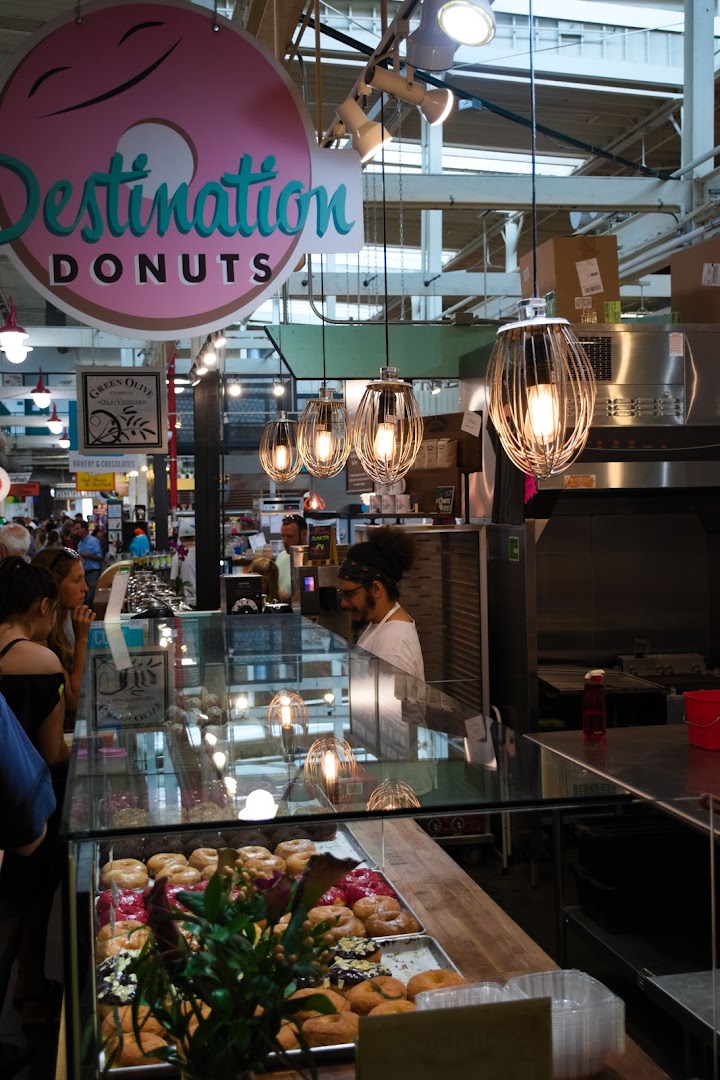 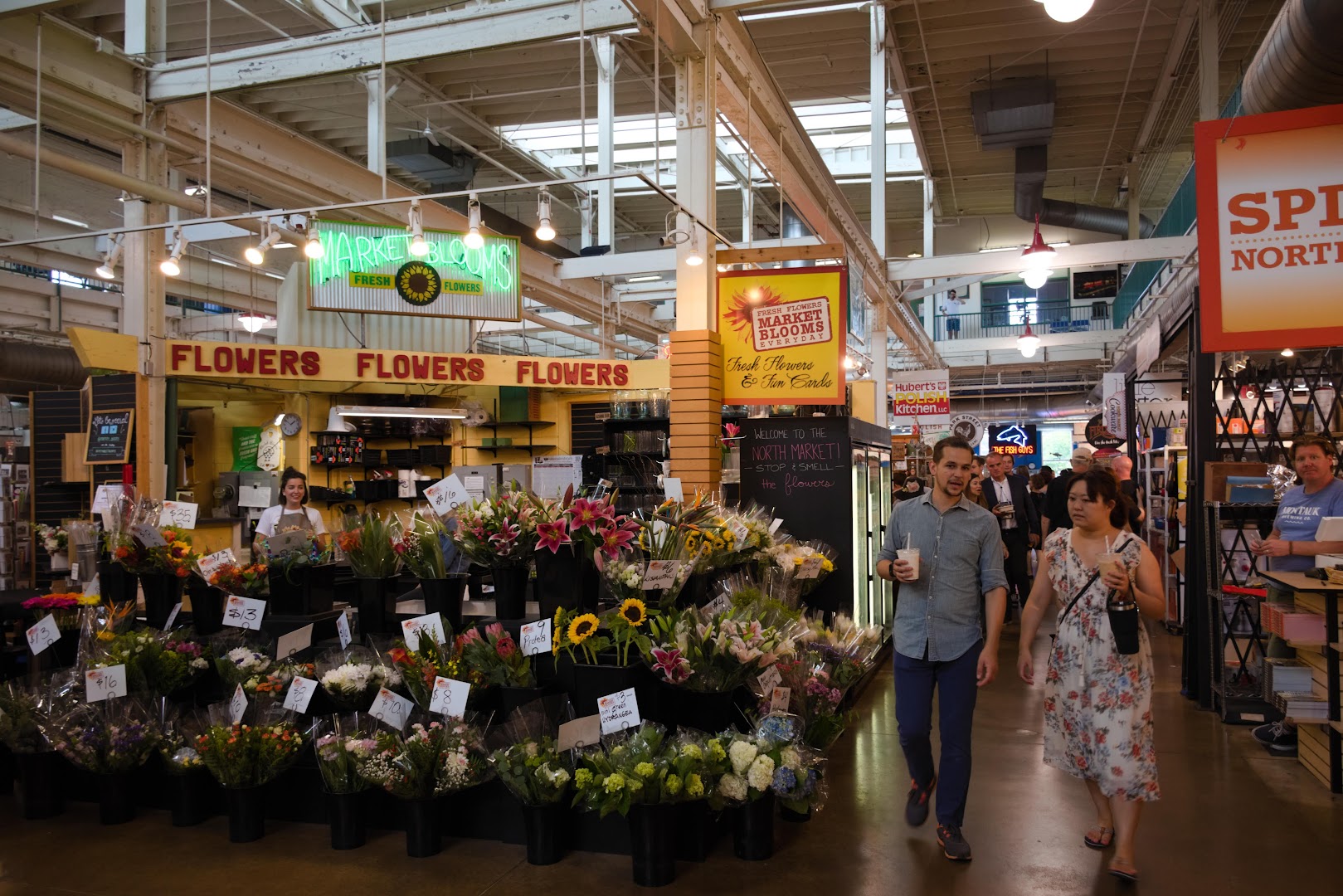 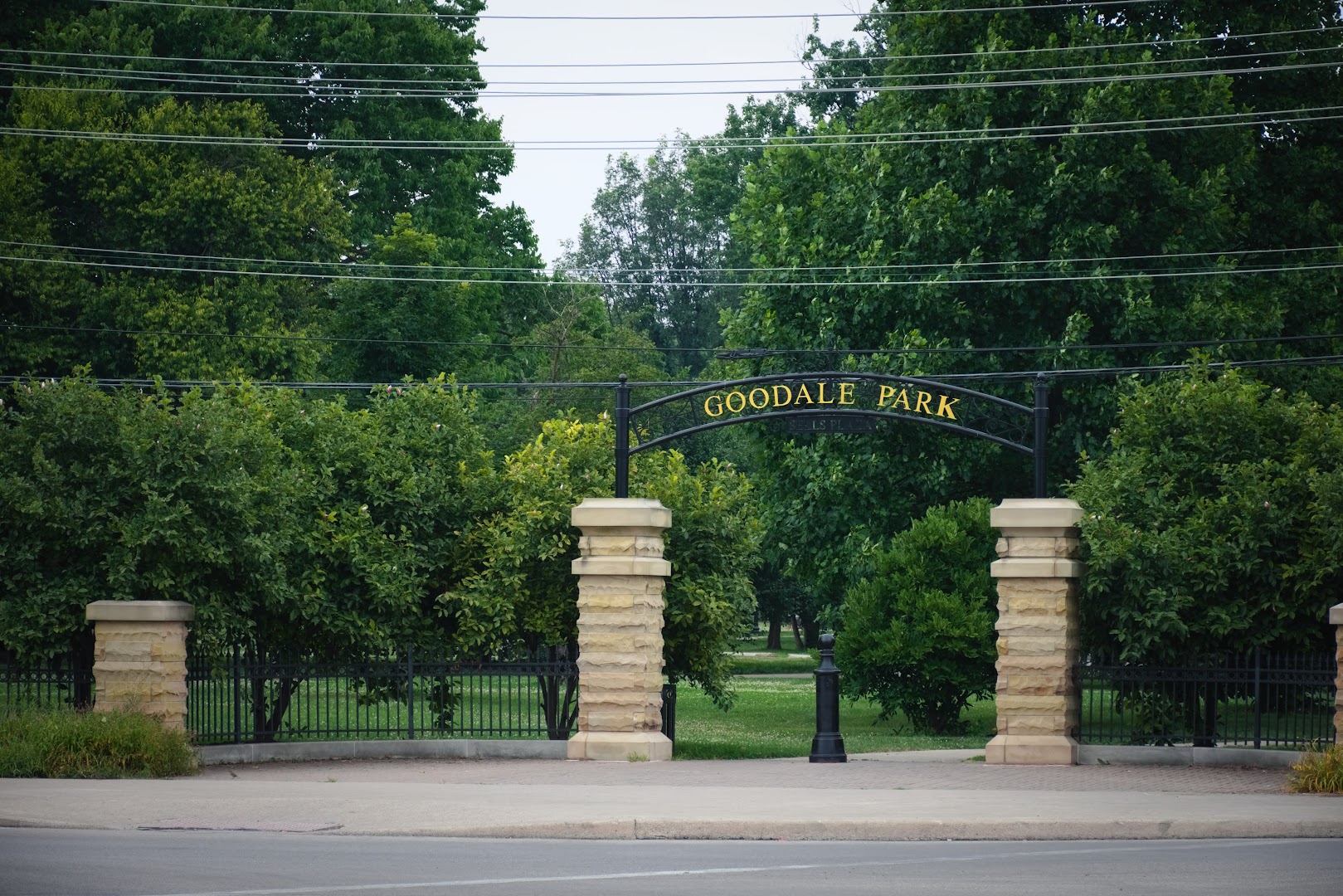 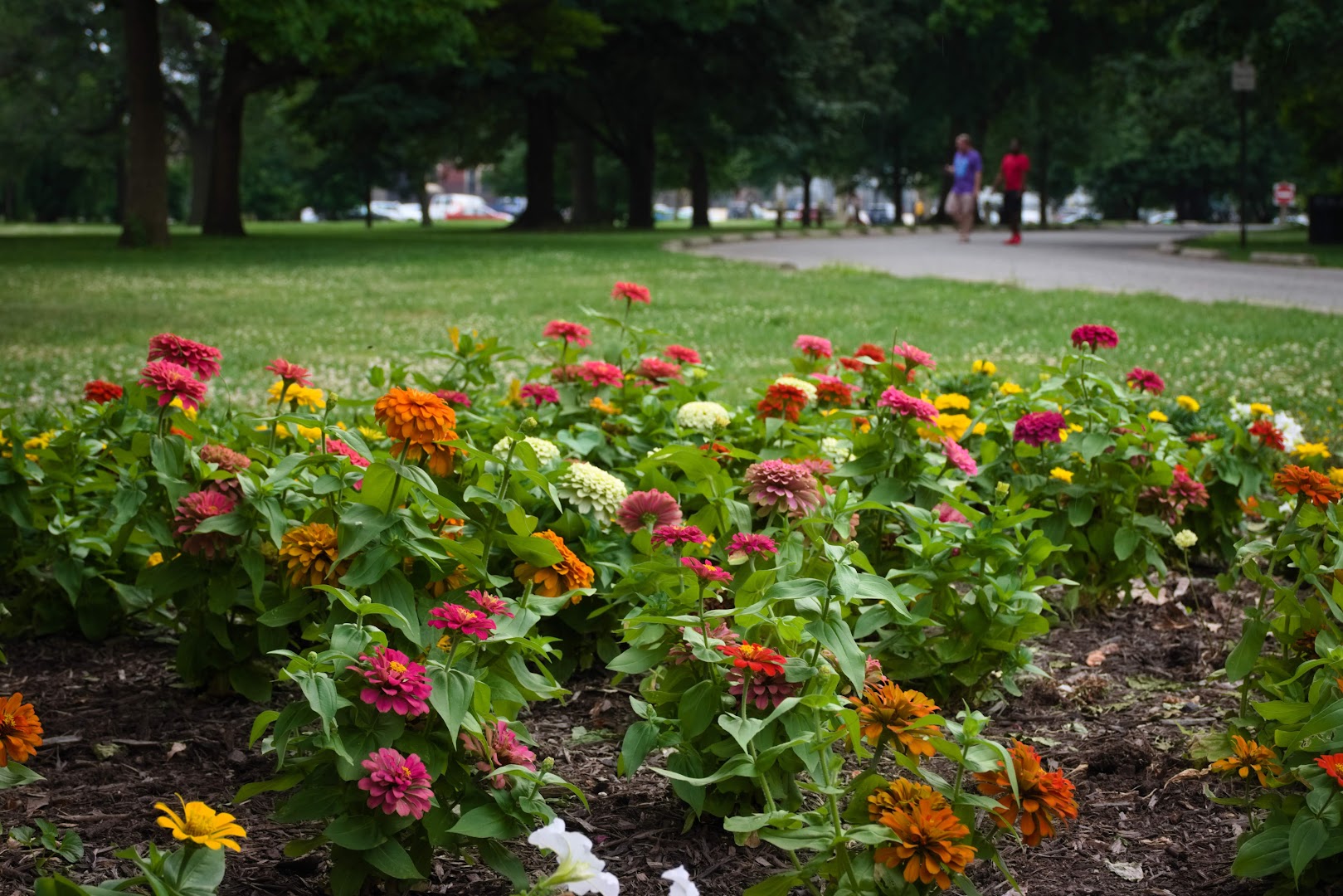 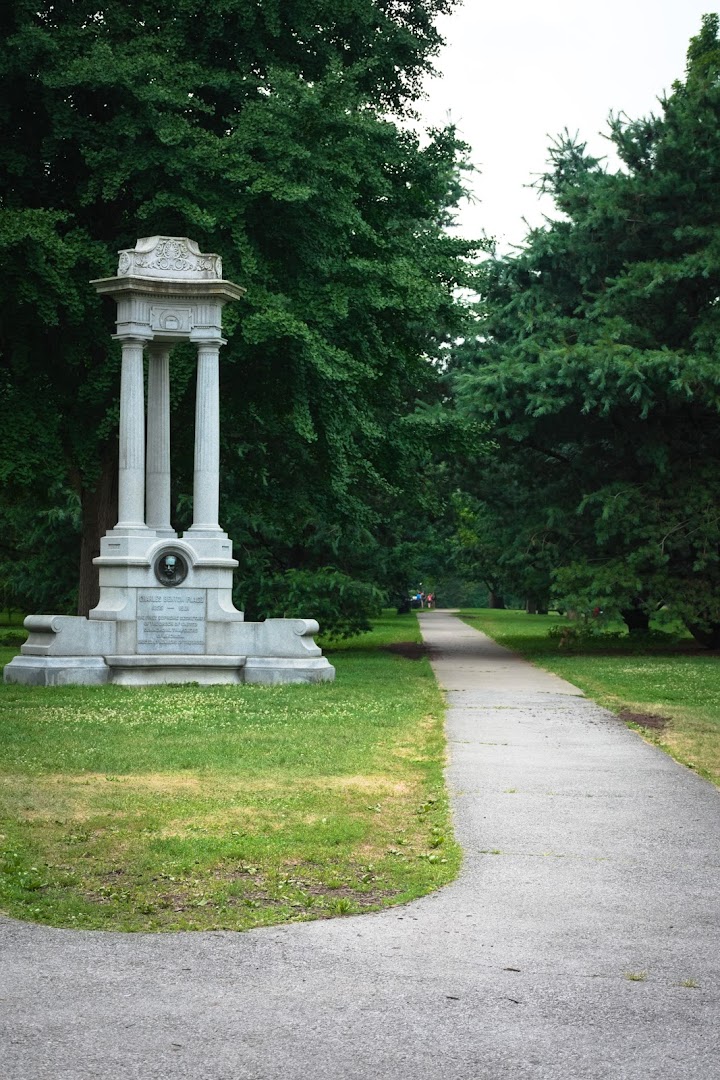 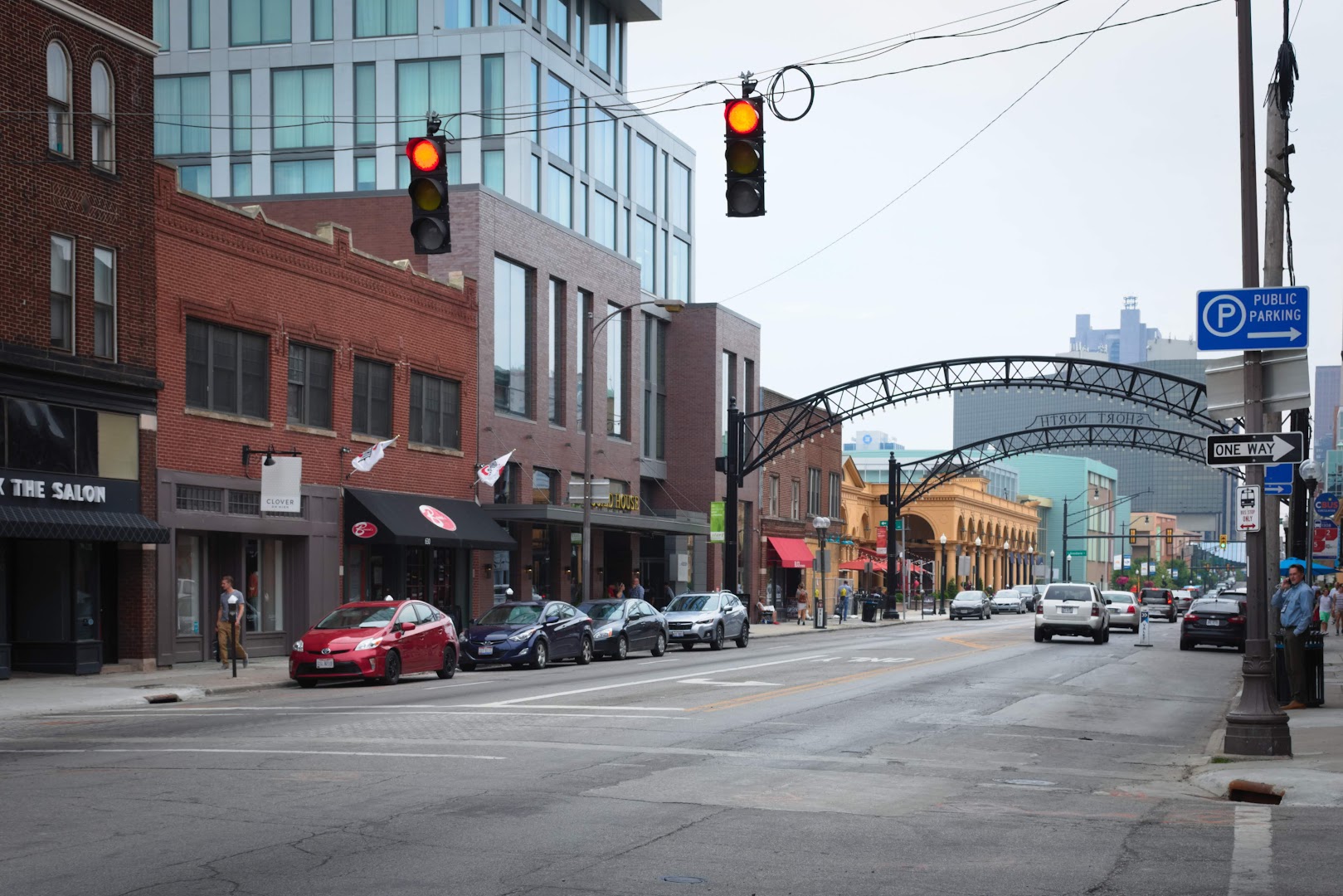 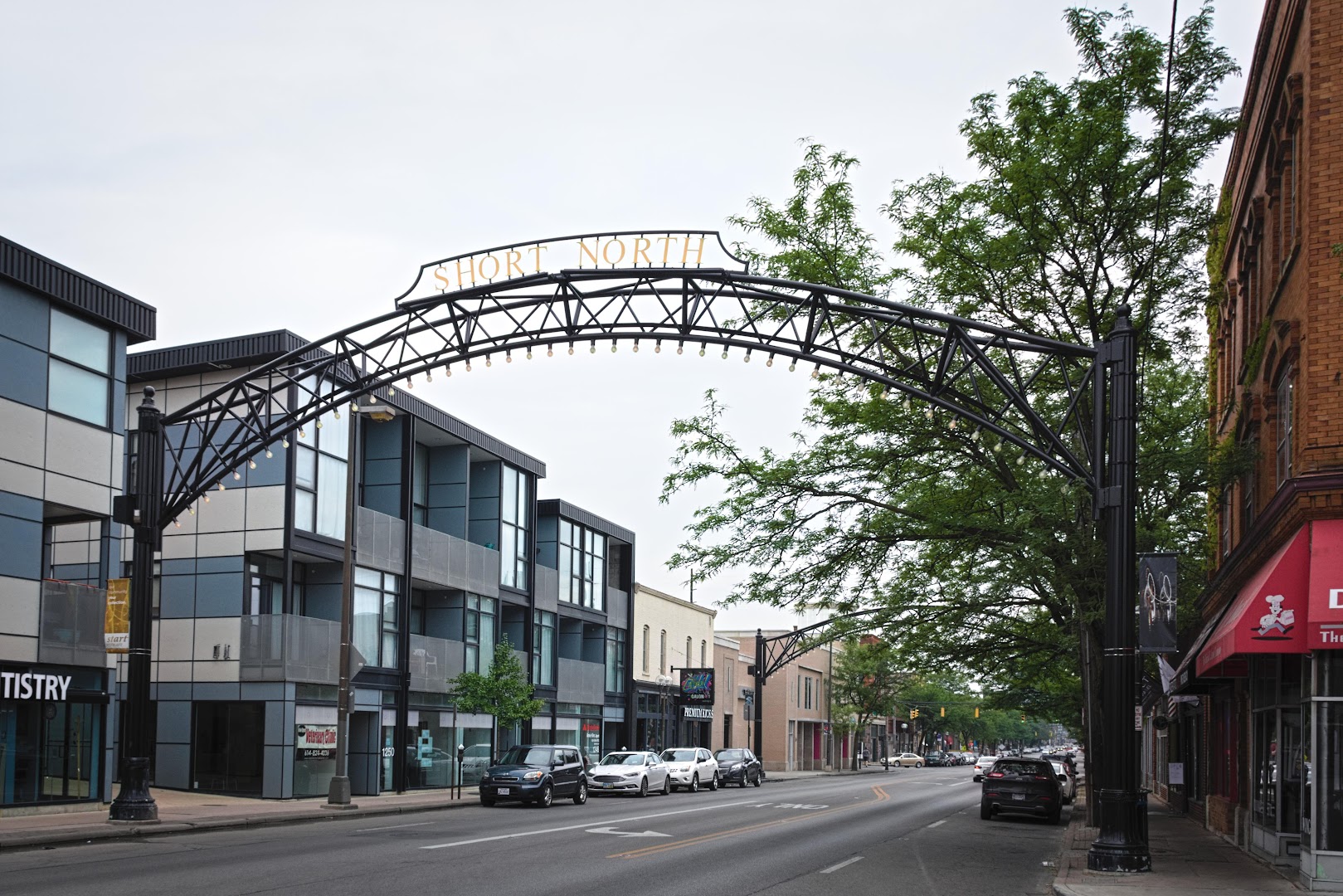 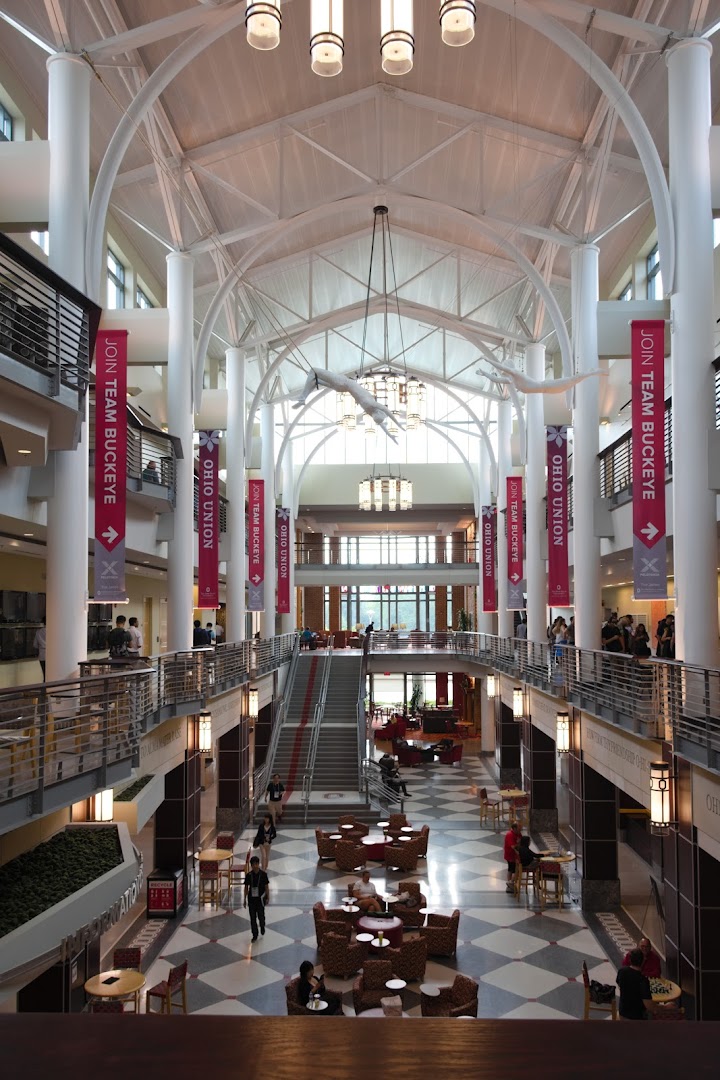 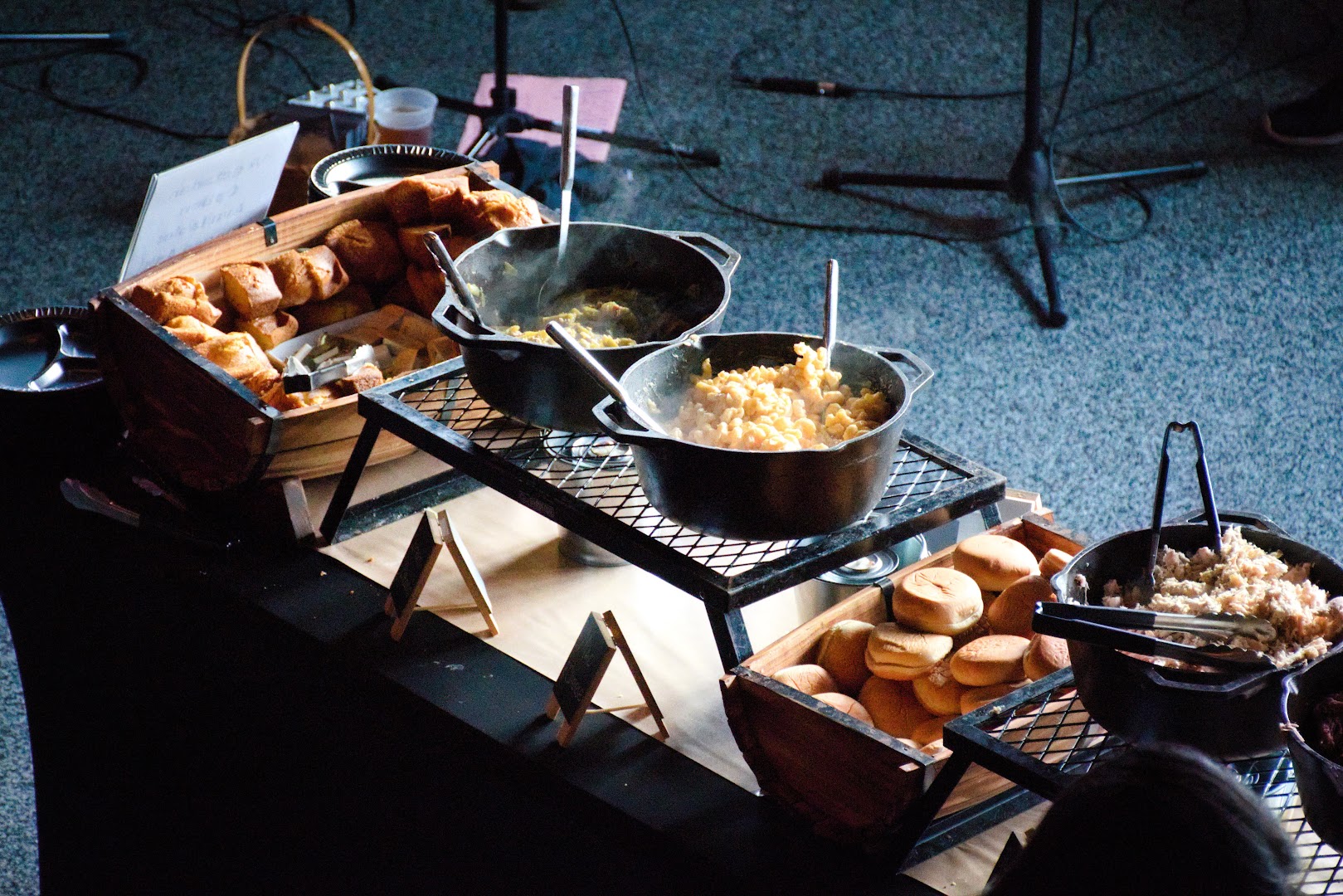 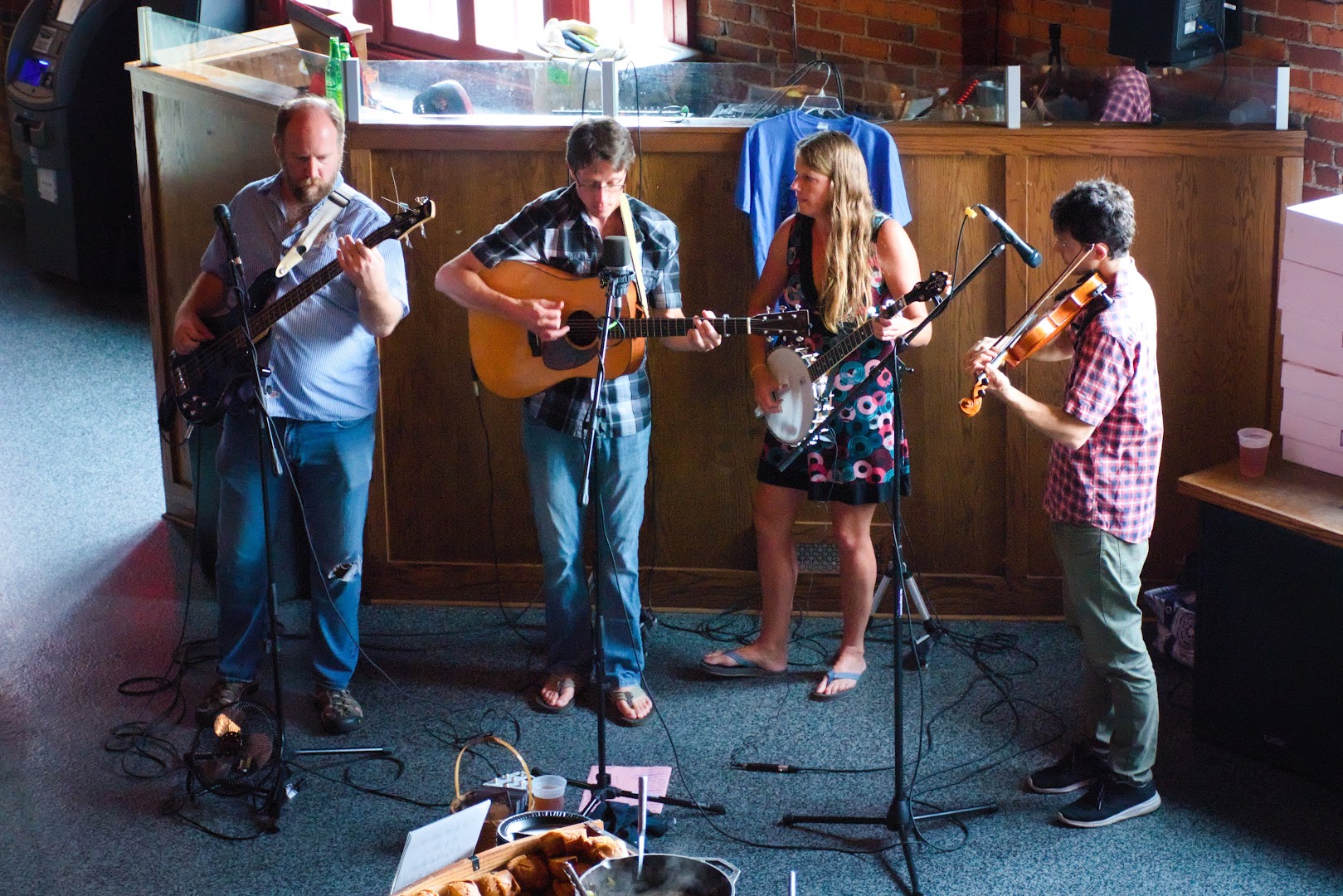 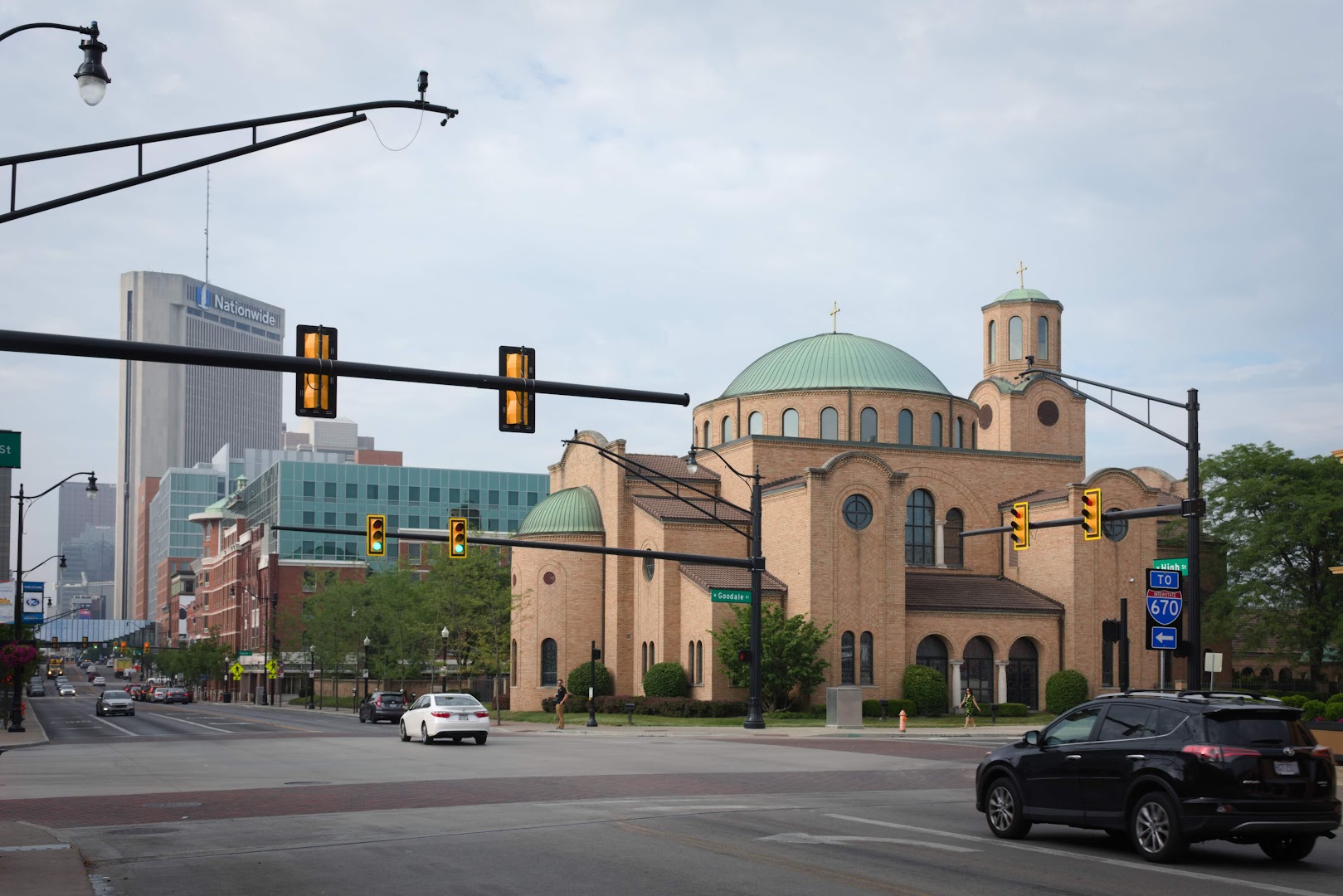 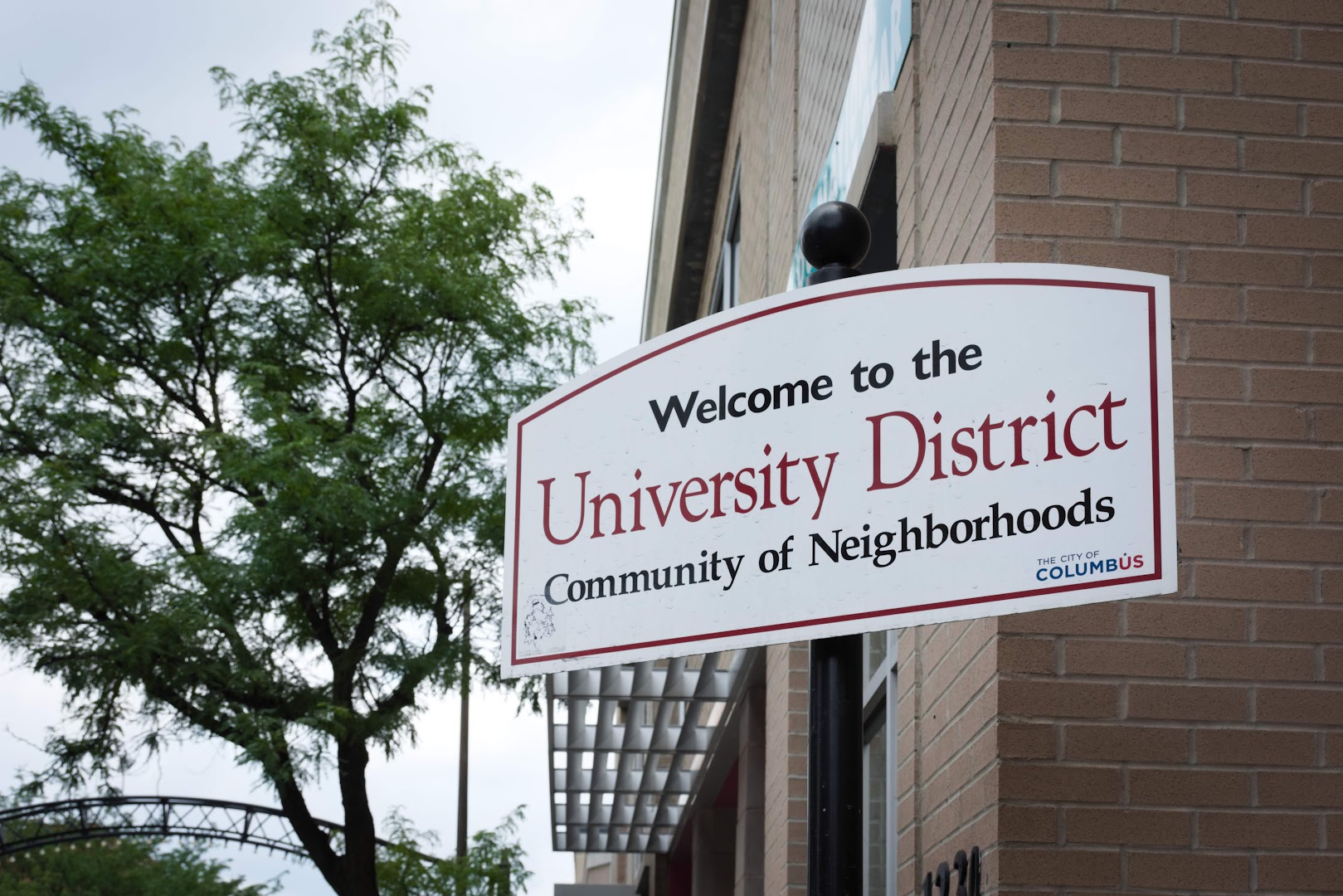 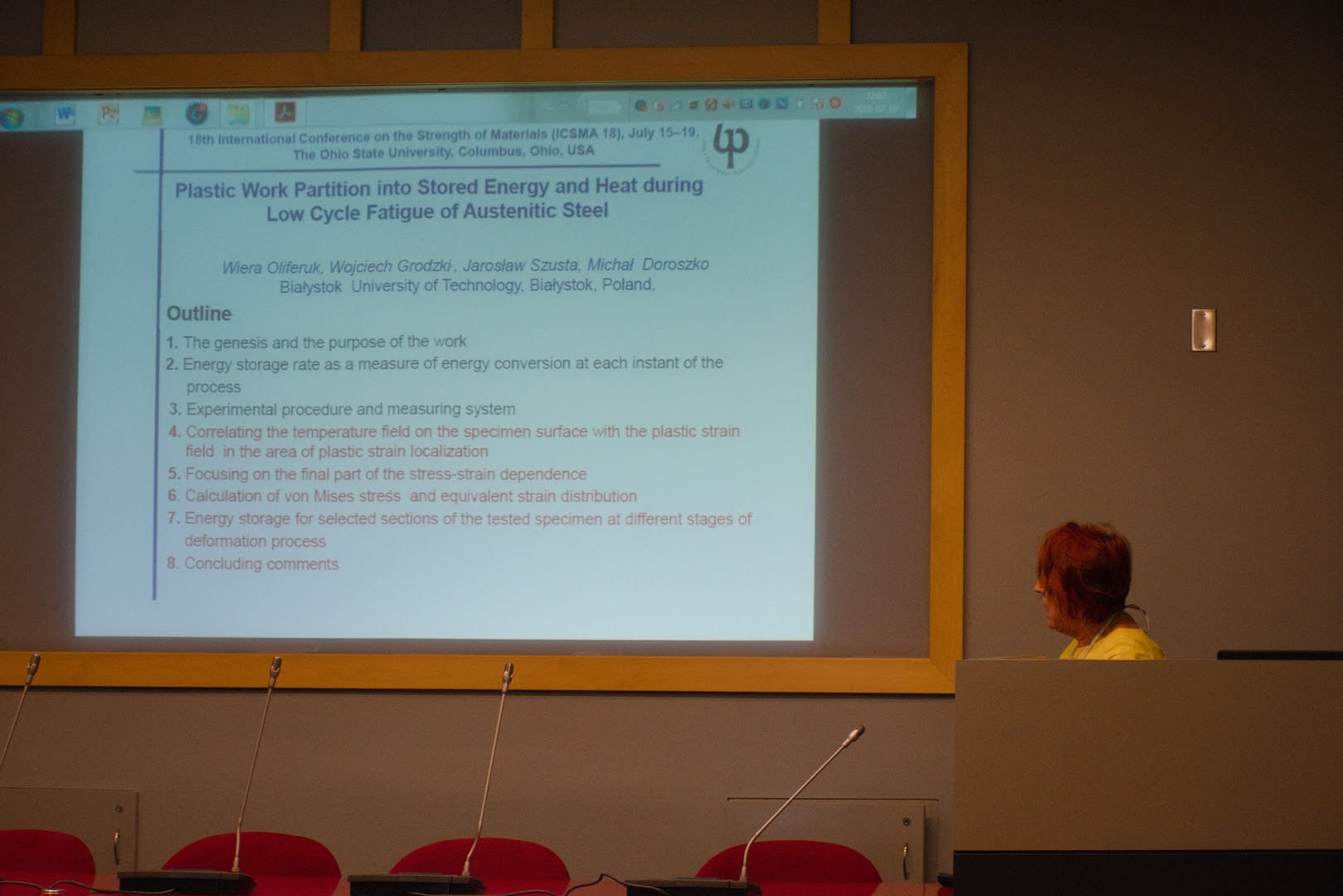 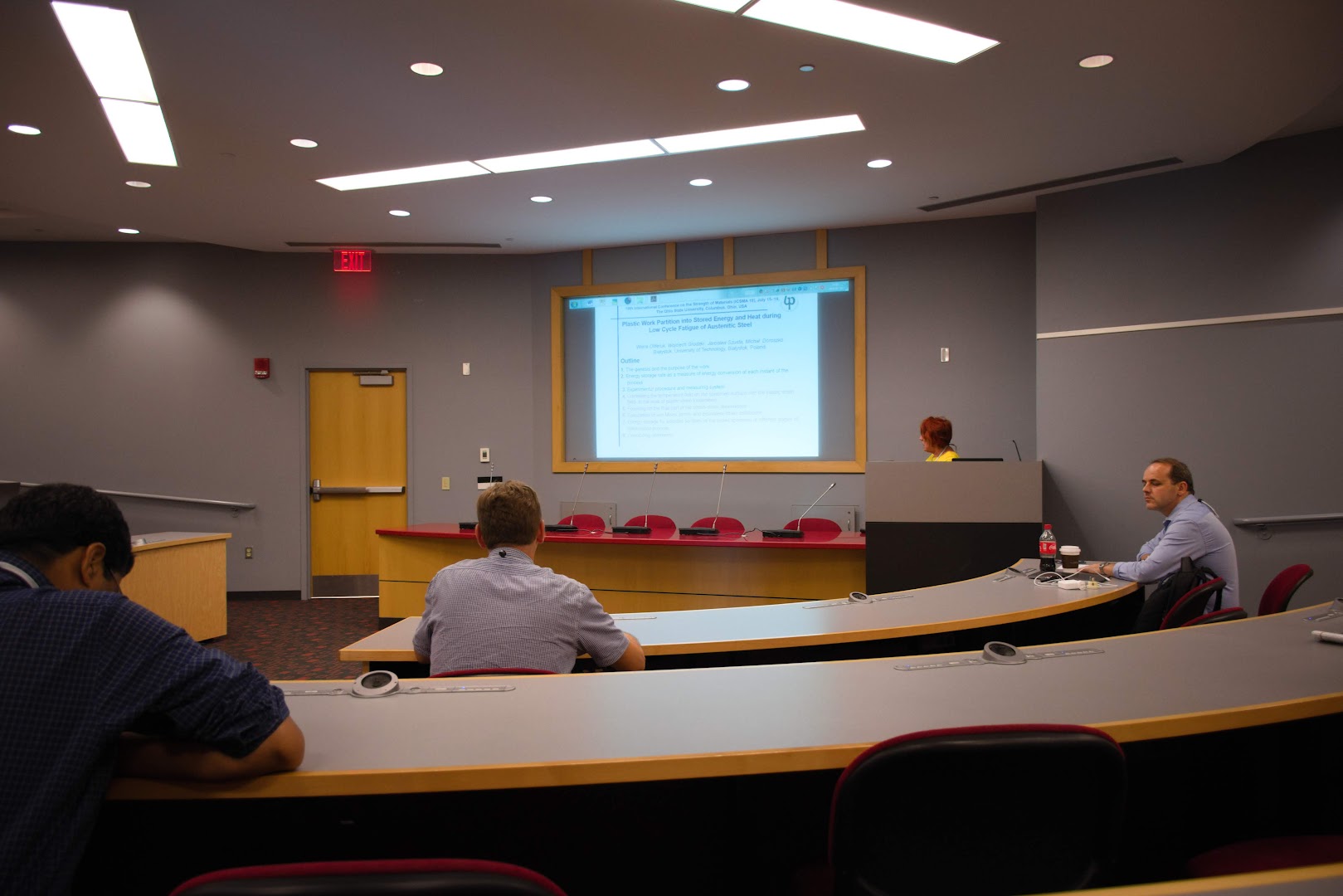 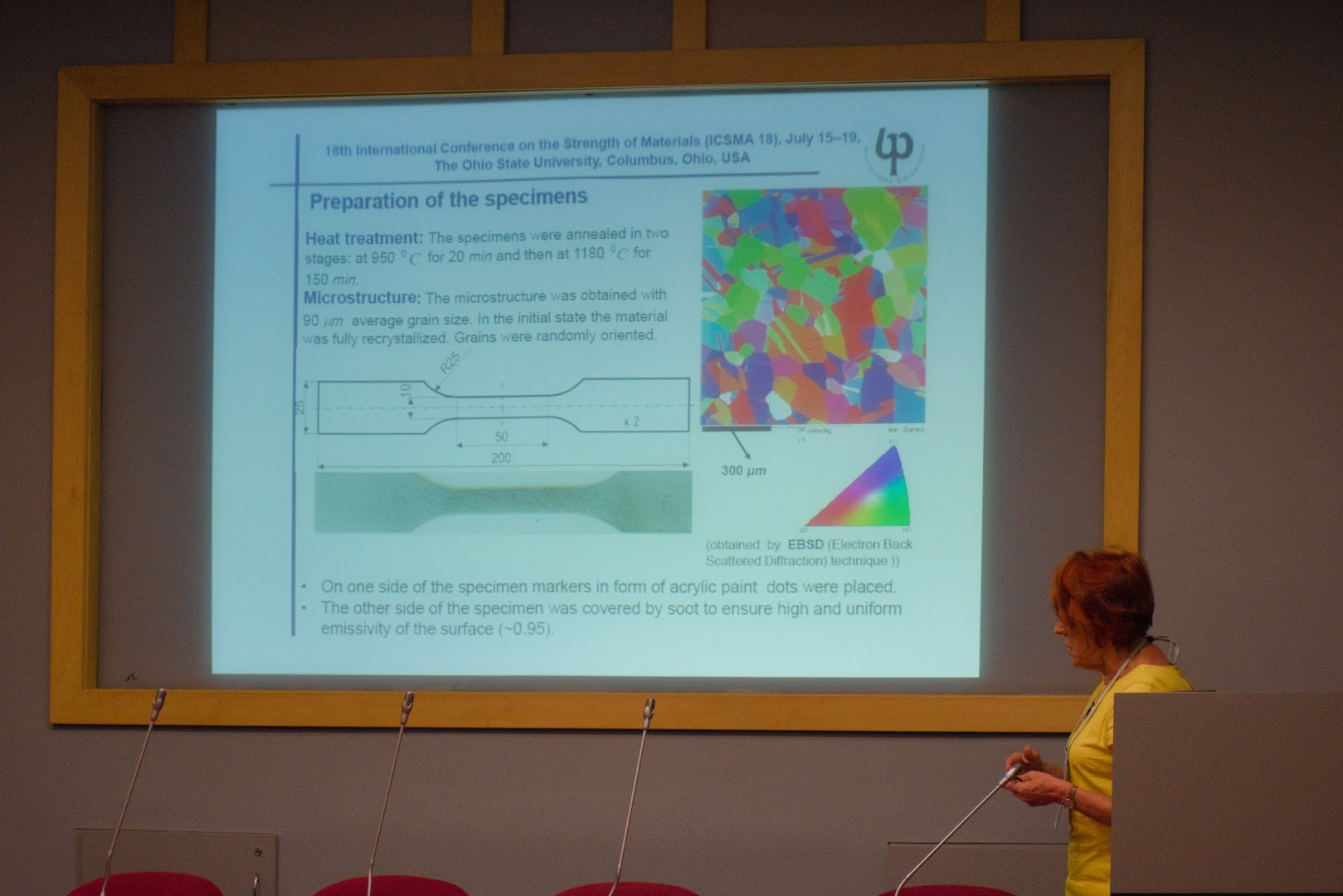 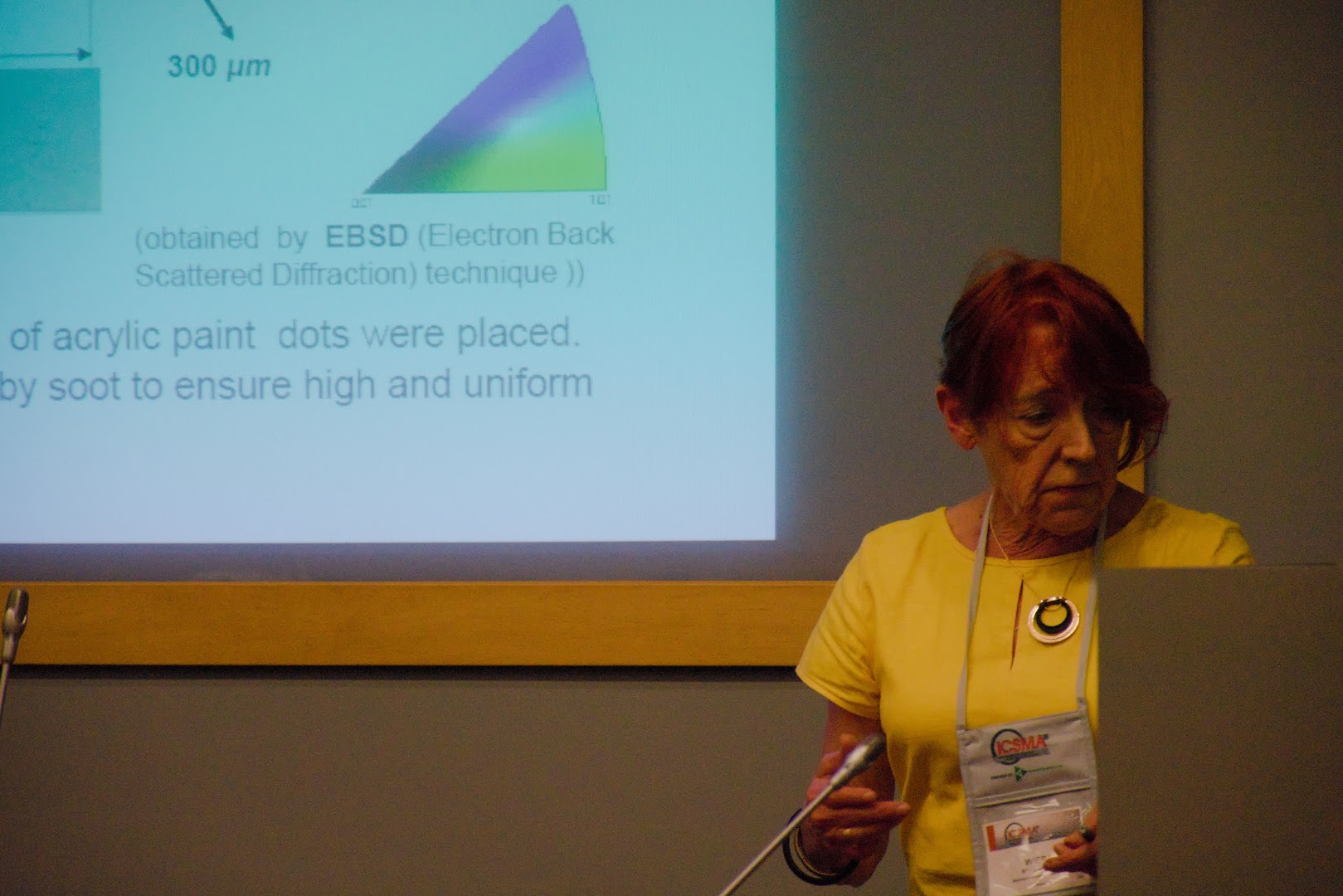 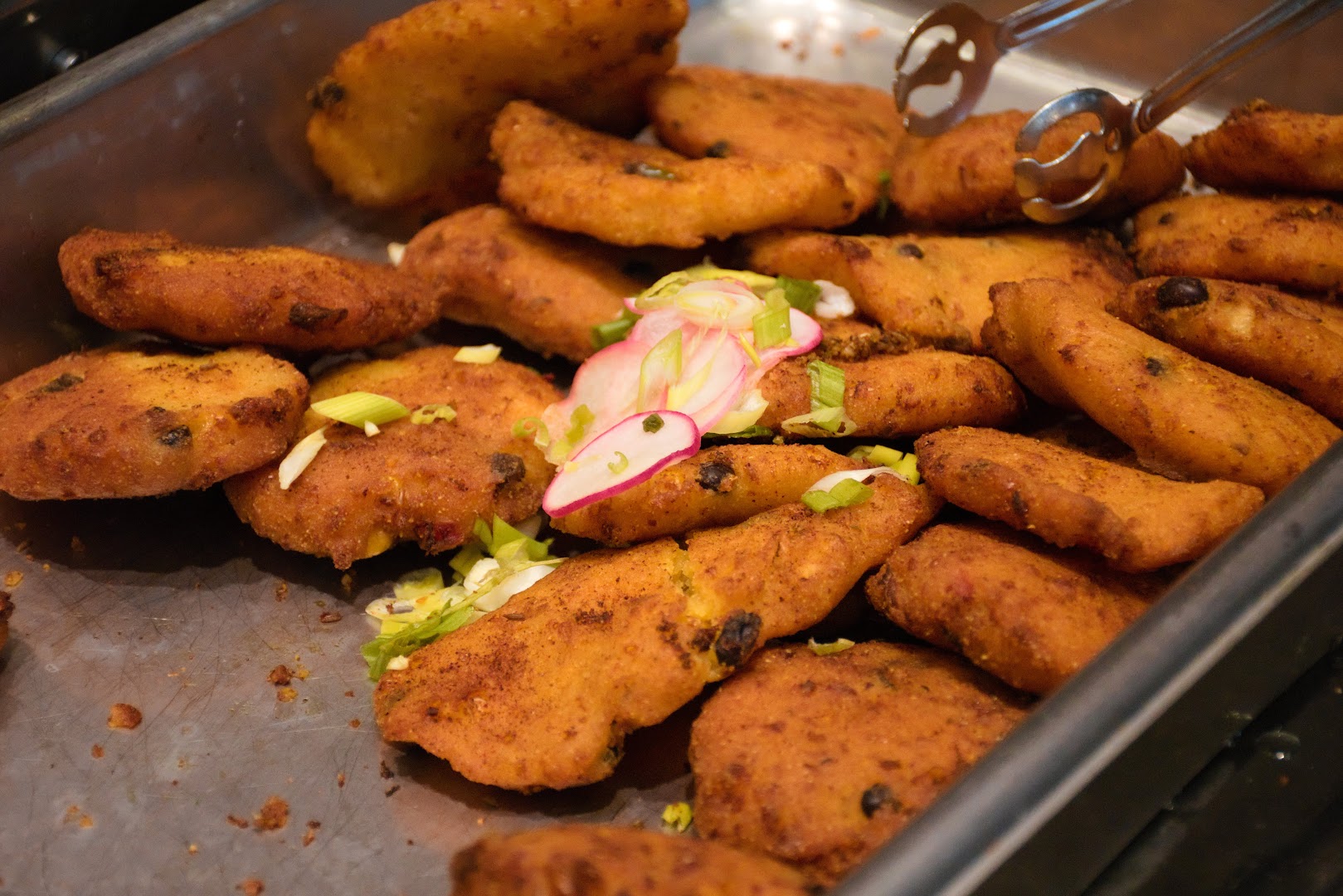 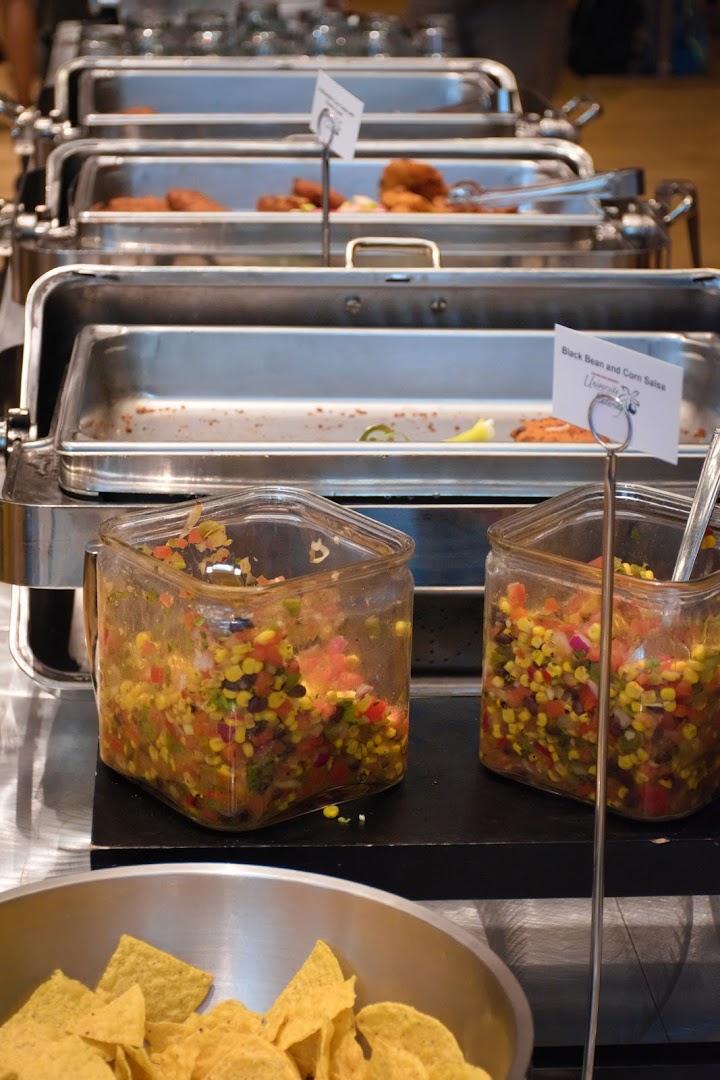 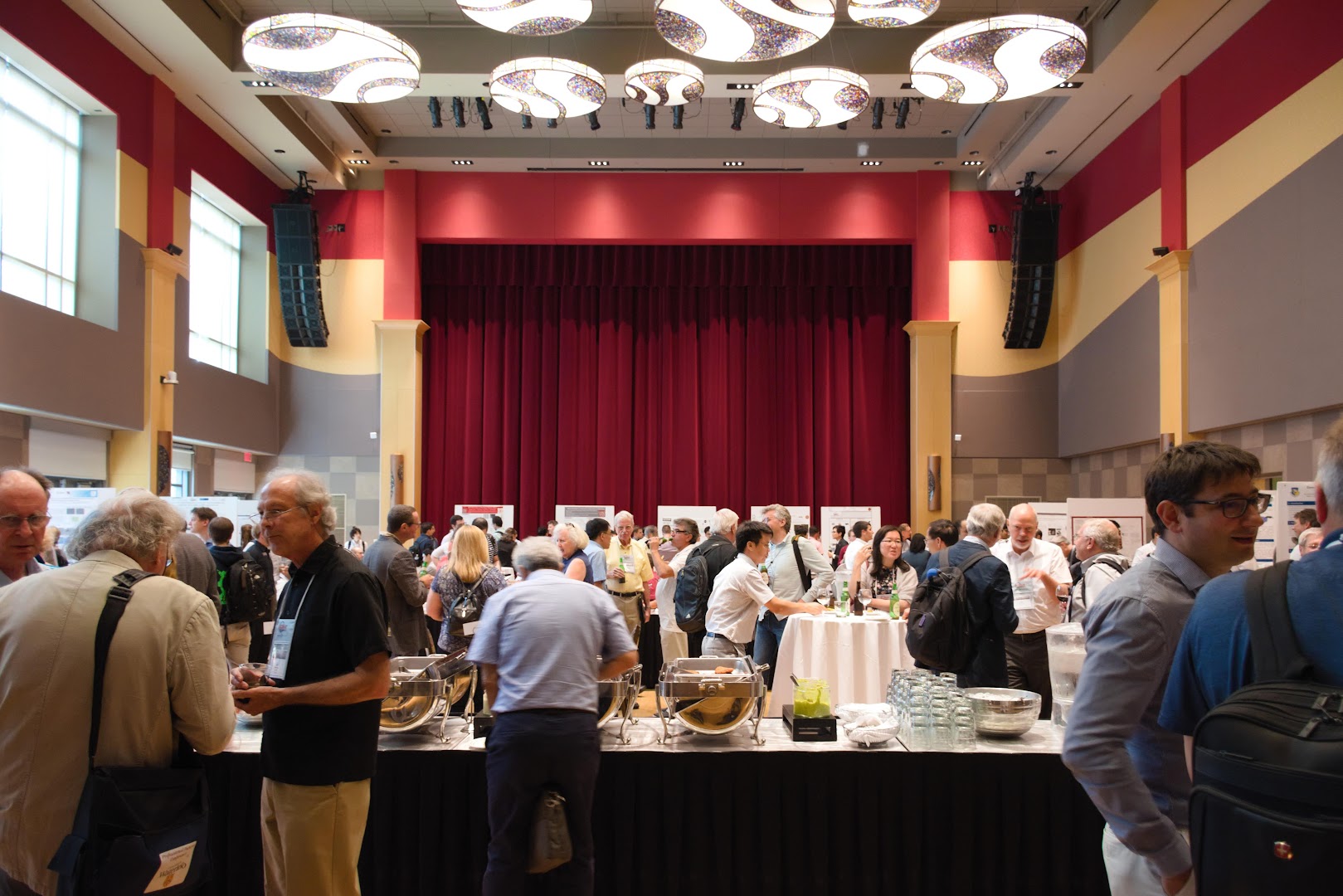 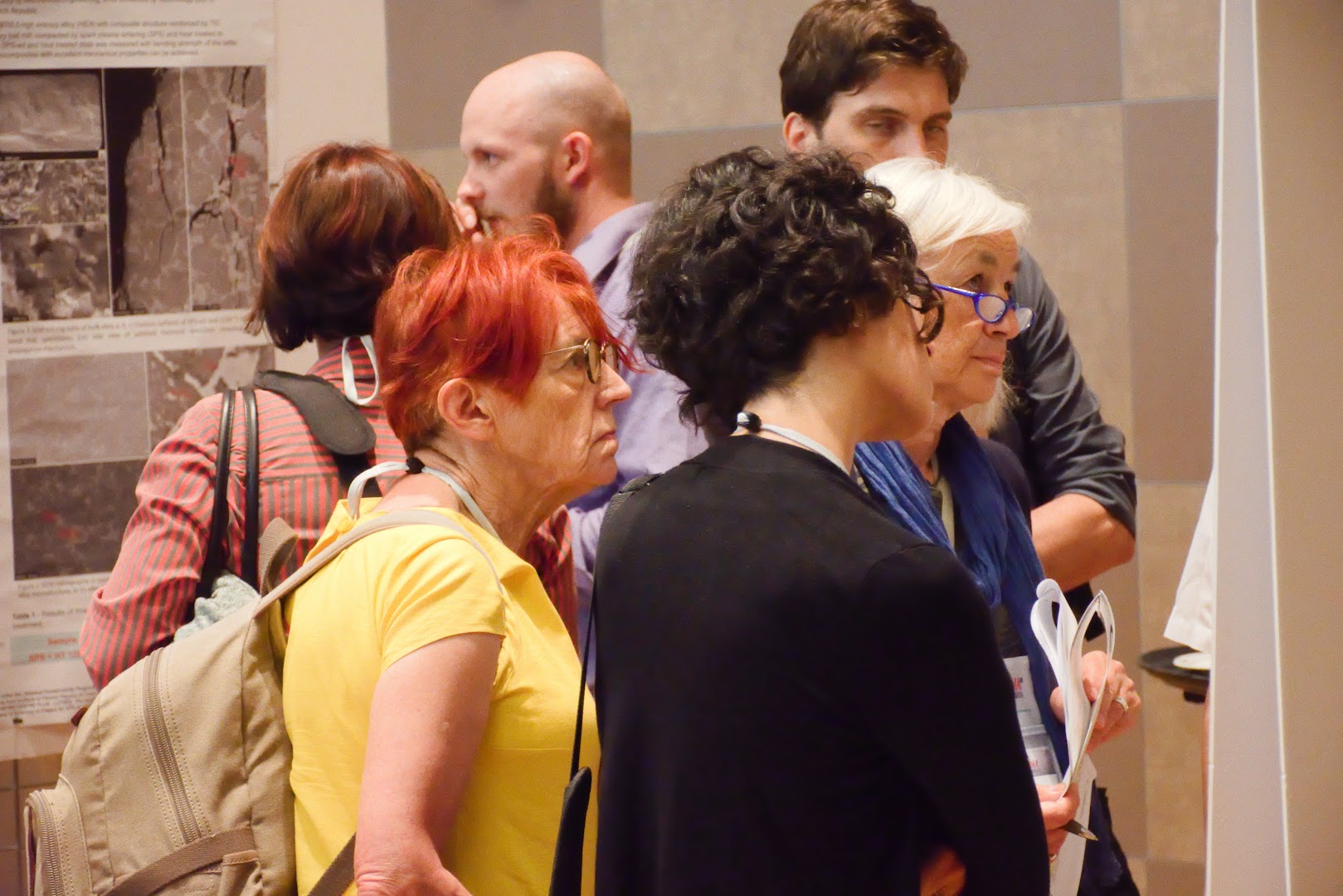