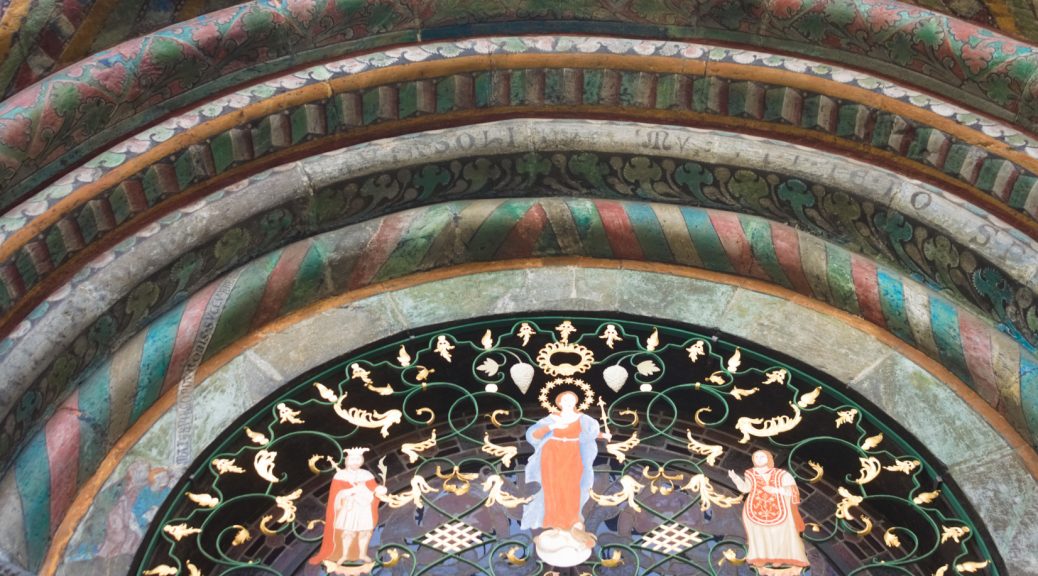 Chur is reportedly the oldest city of Switzerland. Old enough that you do not even know from when to count it. The oldest traces of settlement are almost from 4000 BC. The place remained inhabited during the Bronze and Iron Ages, until finally Raeti, who lived here, in 15 BC were conquered by the Romans, who founded the settlement of Curia Raetorum here, name which gradually transformed into the modern name of the city (it is still Cuira in romansh). Then, in the fourth century, the first bishop seat north of the Alps was founded here.

And so it remained for many years – until the Reformation it was a city in the bishop’s fealty, with a slightly gloomy Romanesque cathedral on the hill, which after the Reformation turned out to be a prison for local Catholics for years, when most other churches, including the nearby Gothic, but surprisingly cozy church of St. Martin became Protestant.

Now it is also a dual-confession and multilingual city, the capital of the canton of Grisons in the Rhine valley surrounded by the Alps. Rhine already here in its headwaters gives the impression of rapid power. 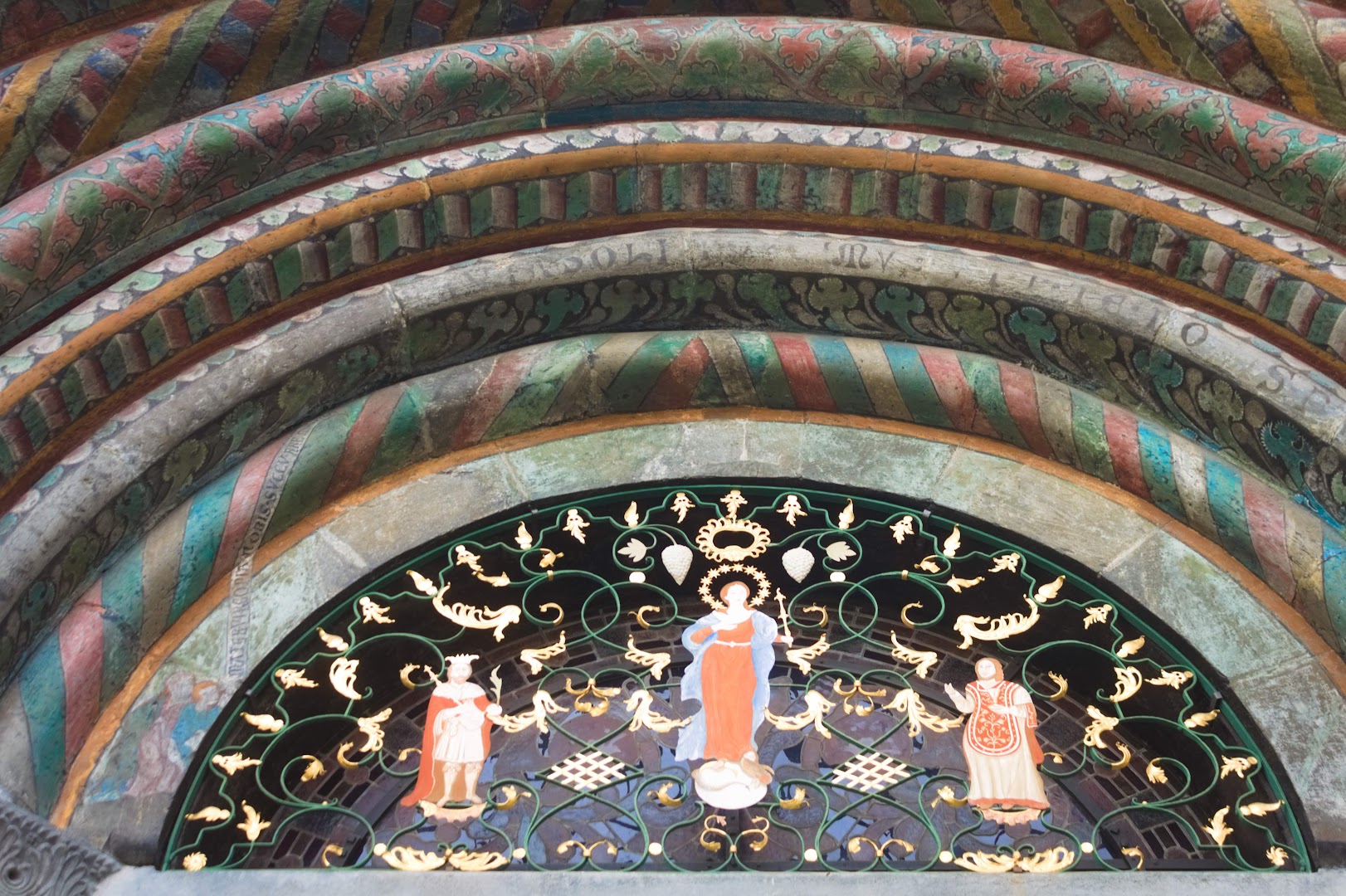 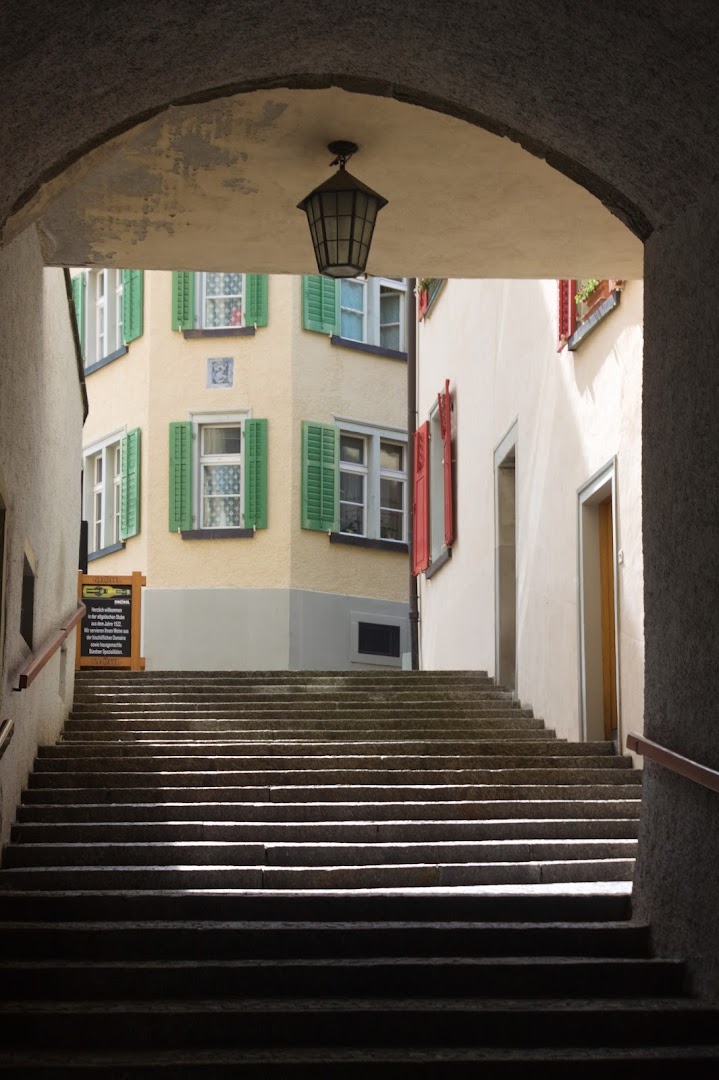 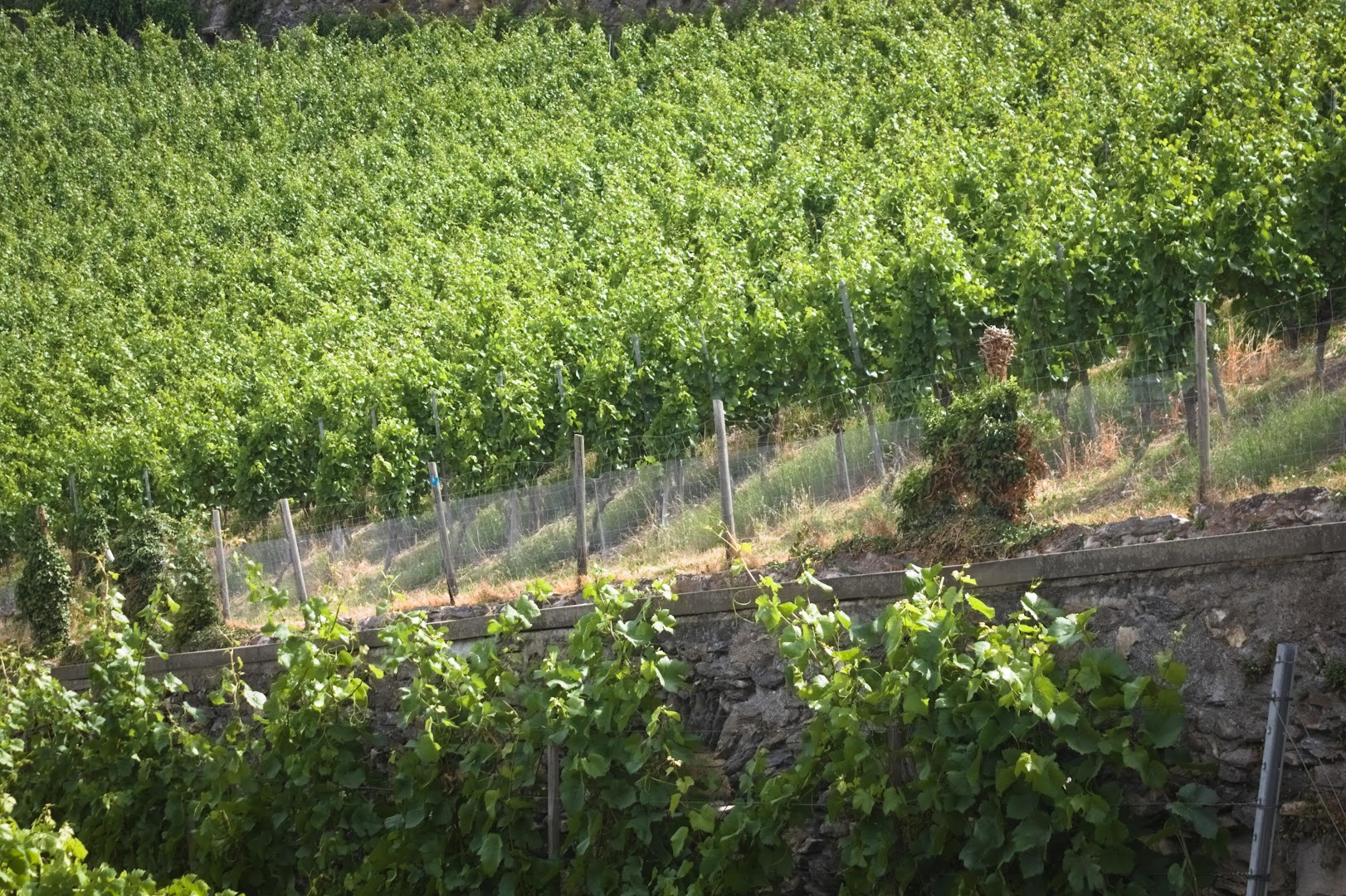 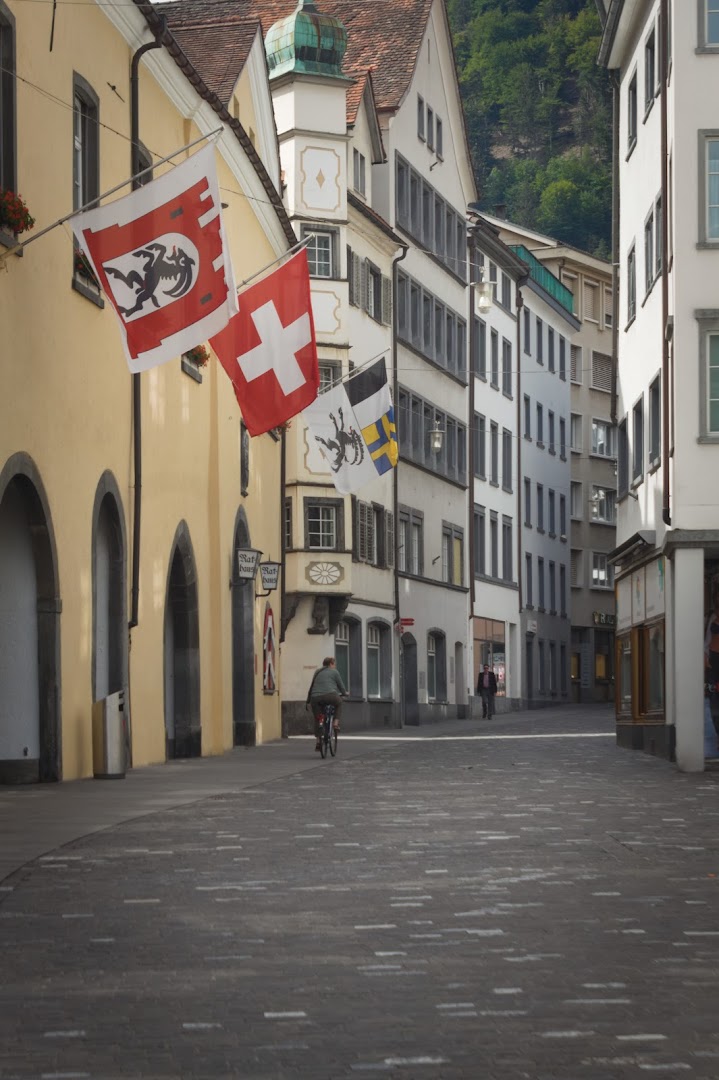 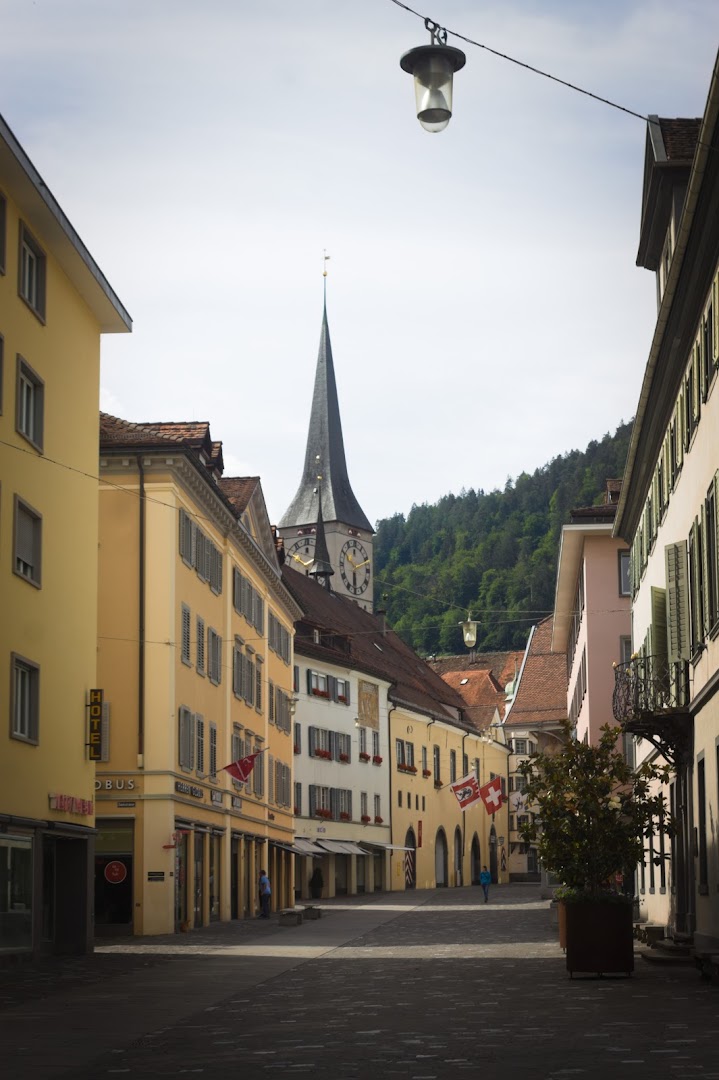 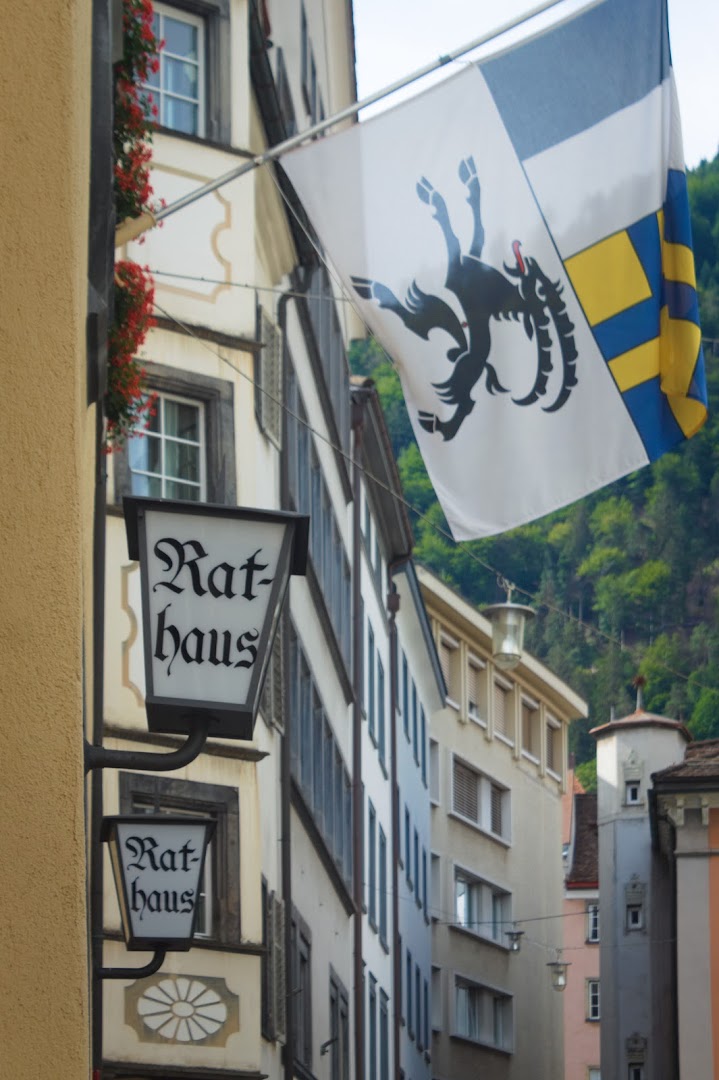 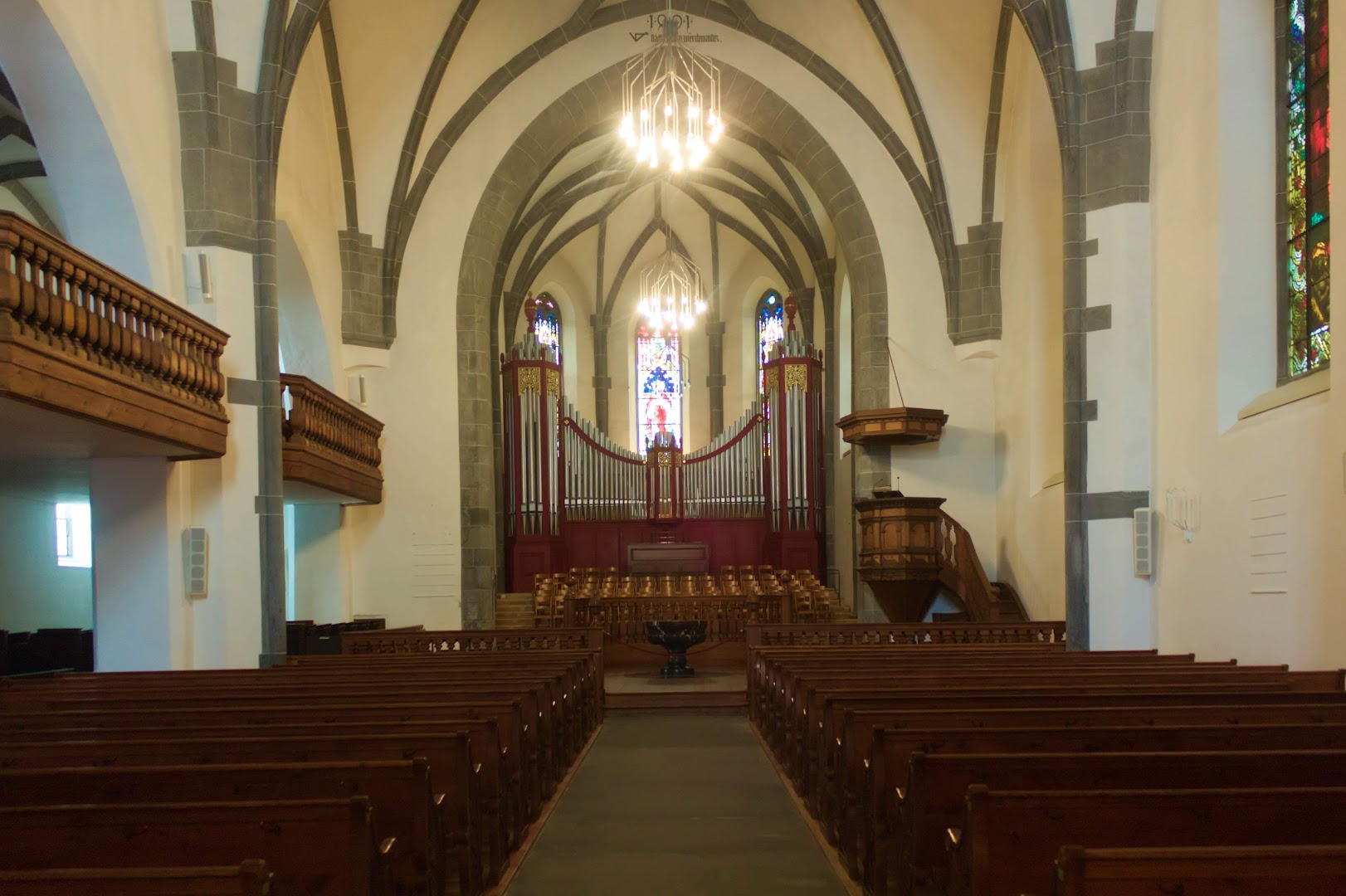 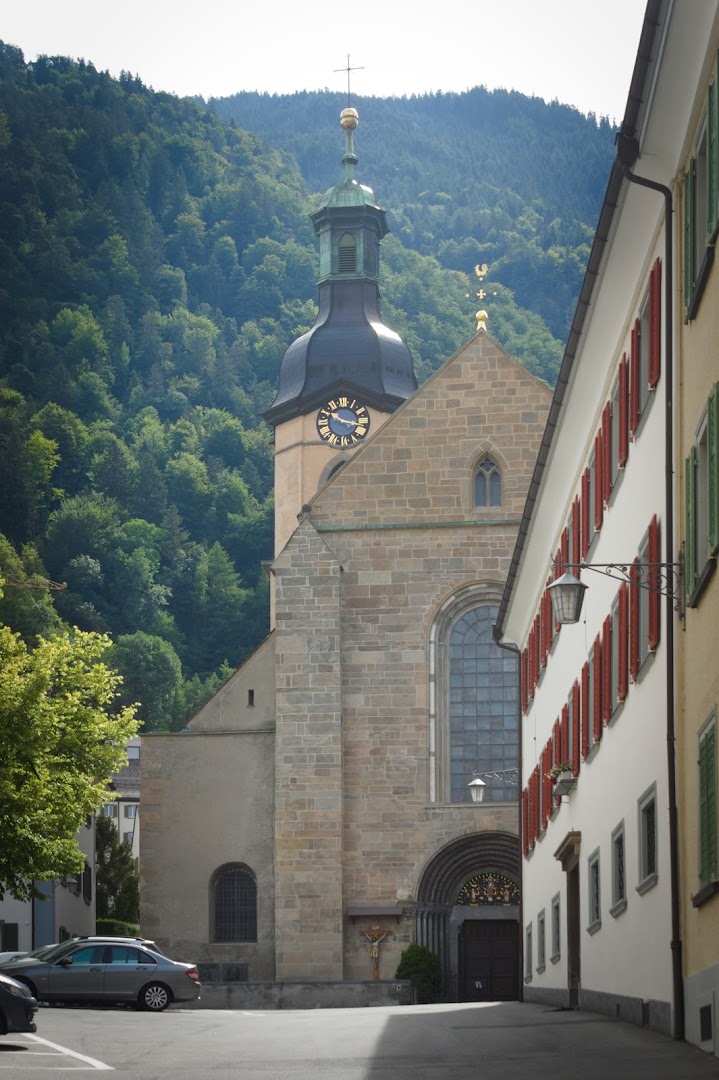 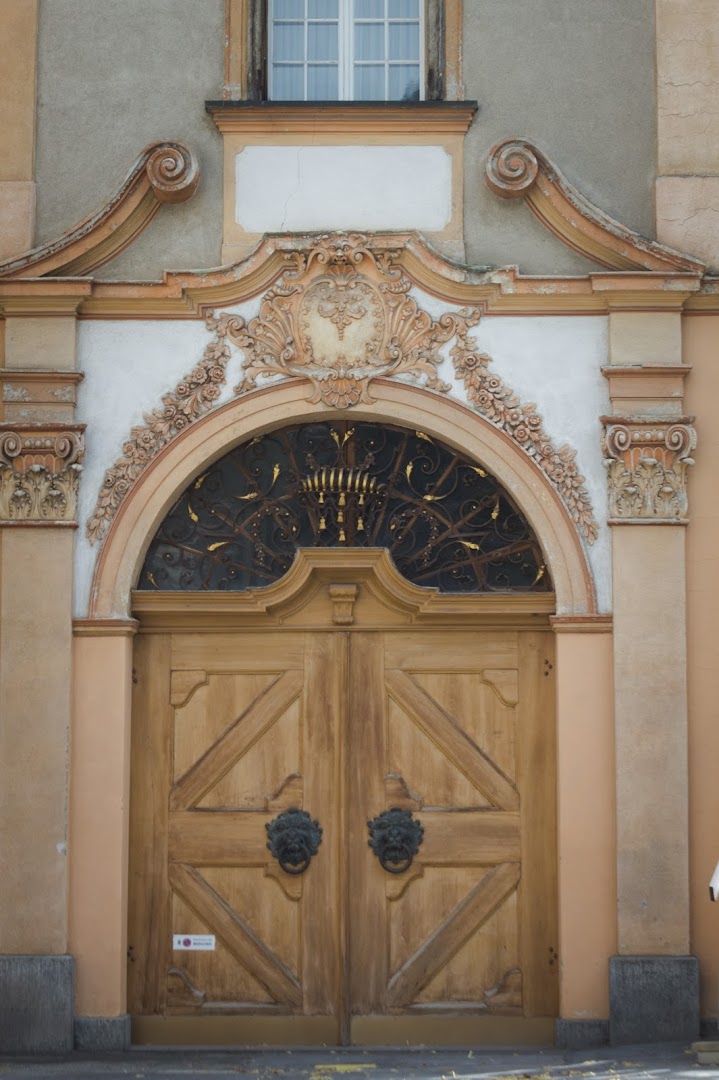 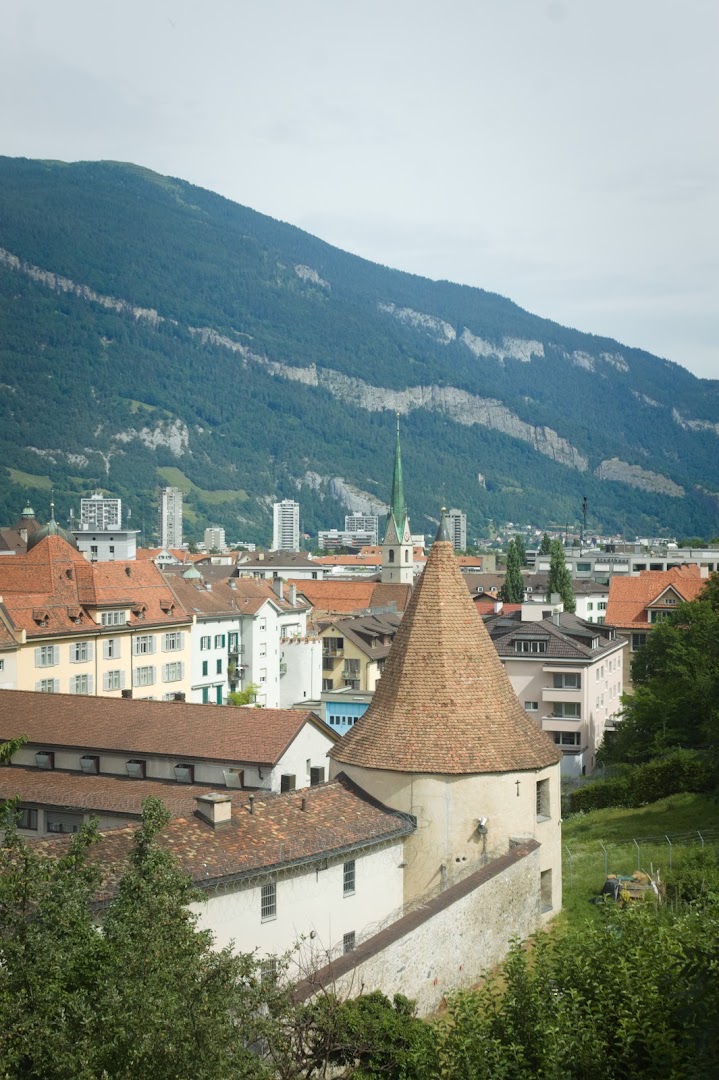 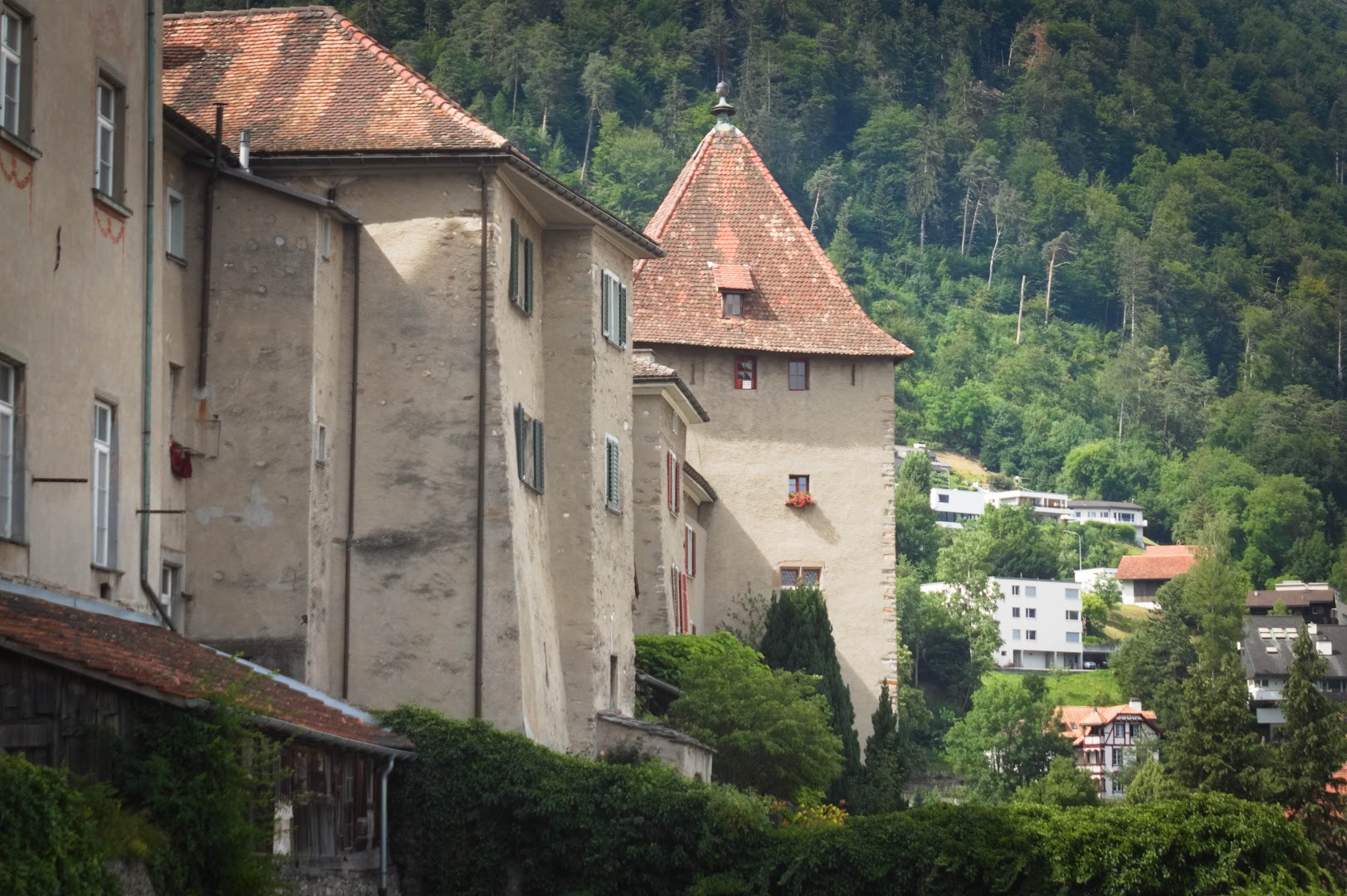 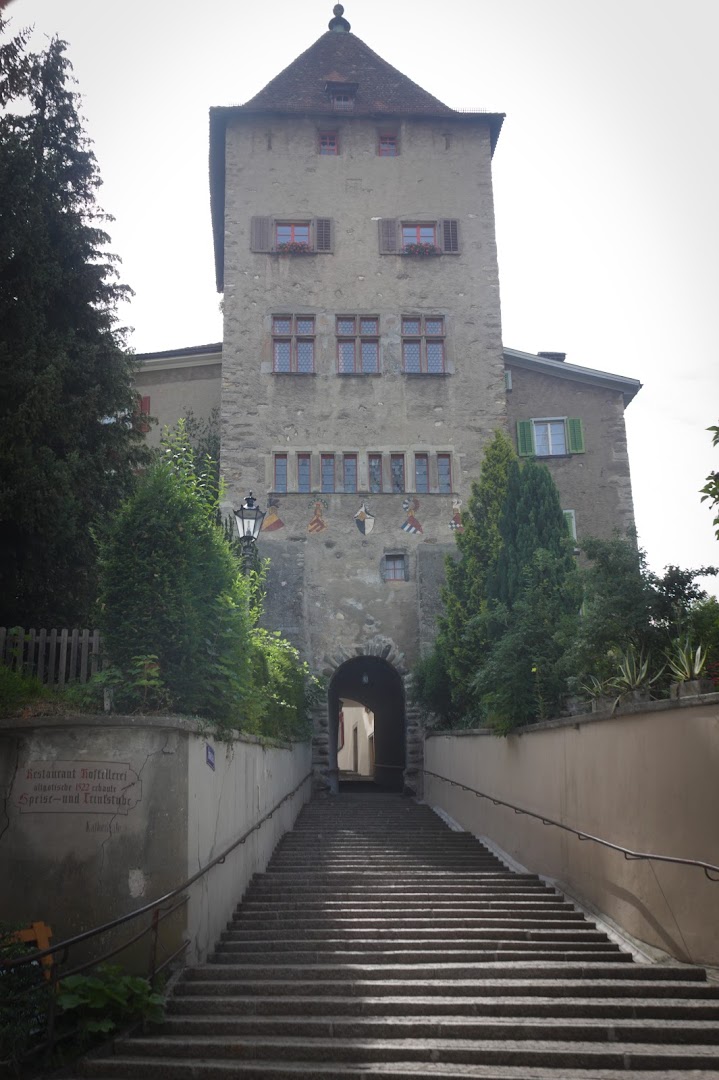 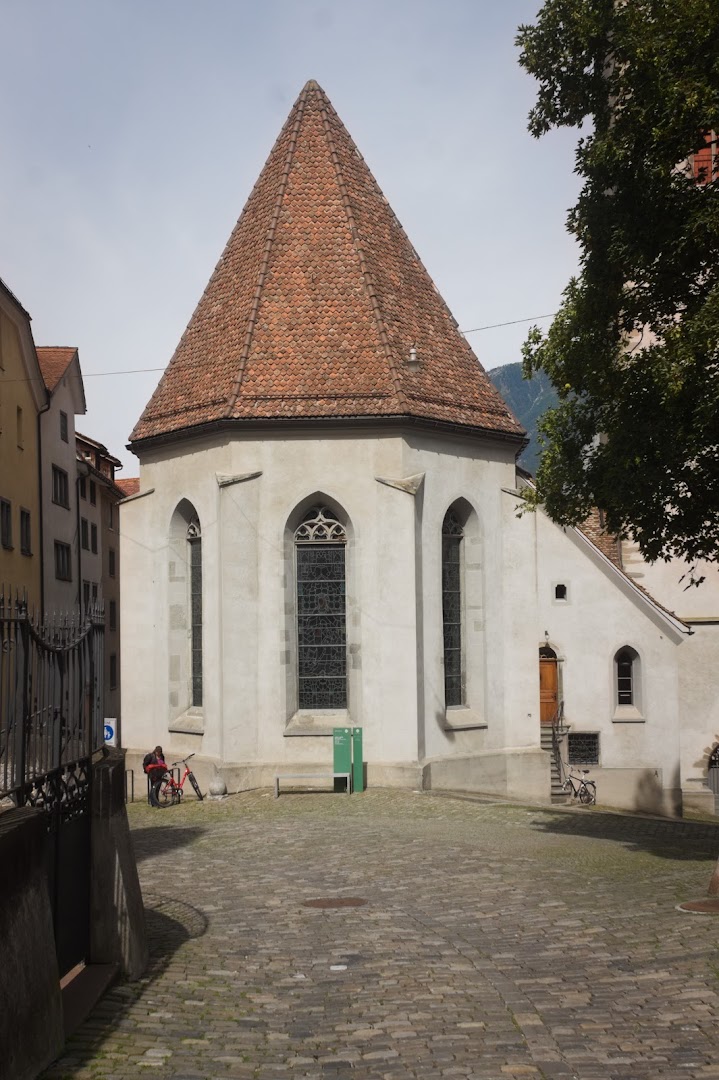 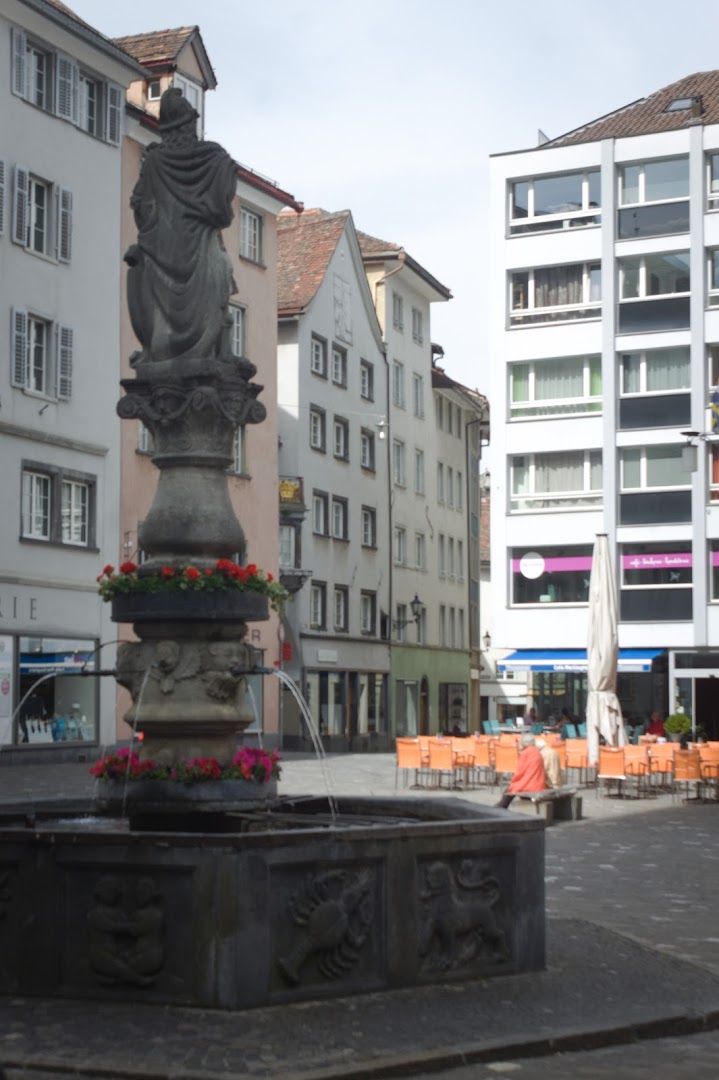 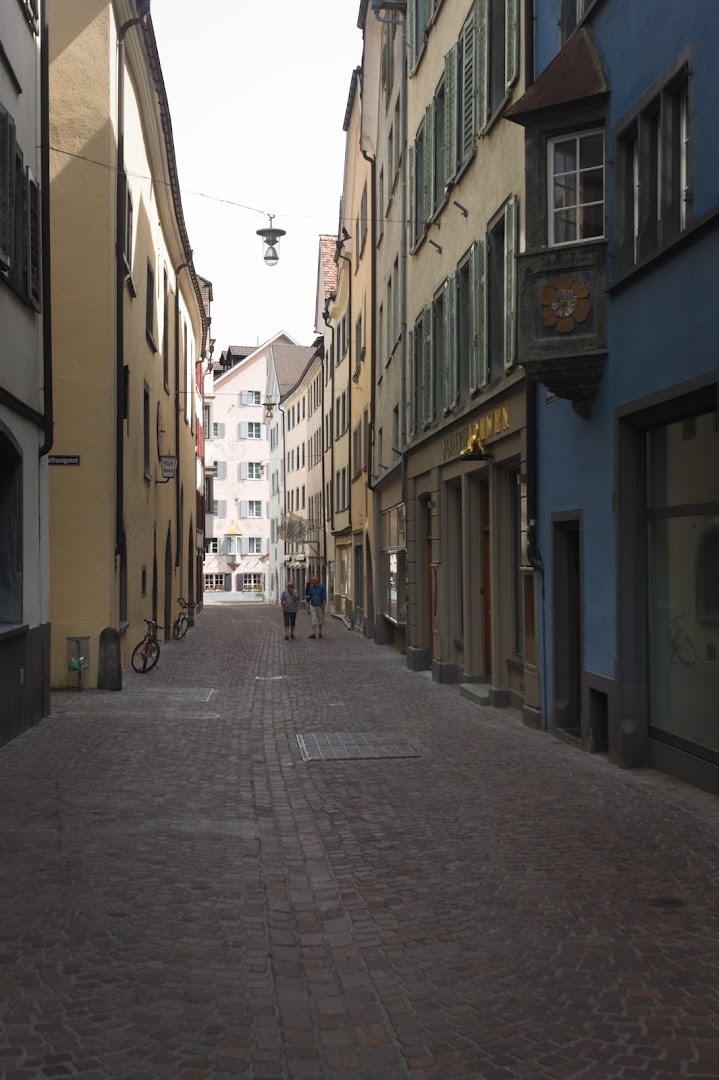 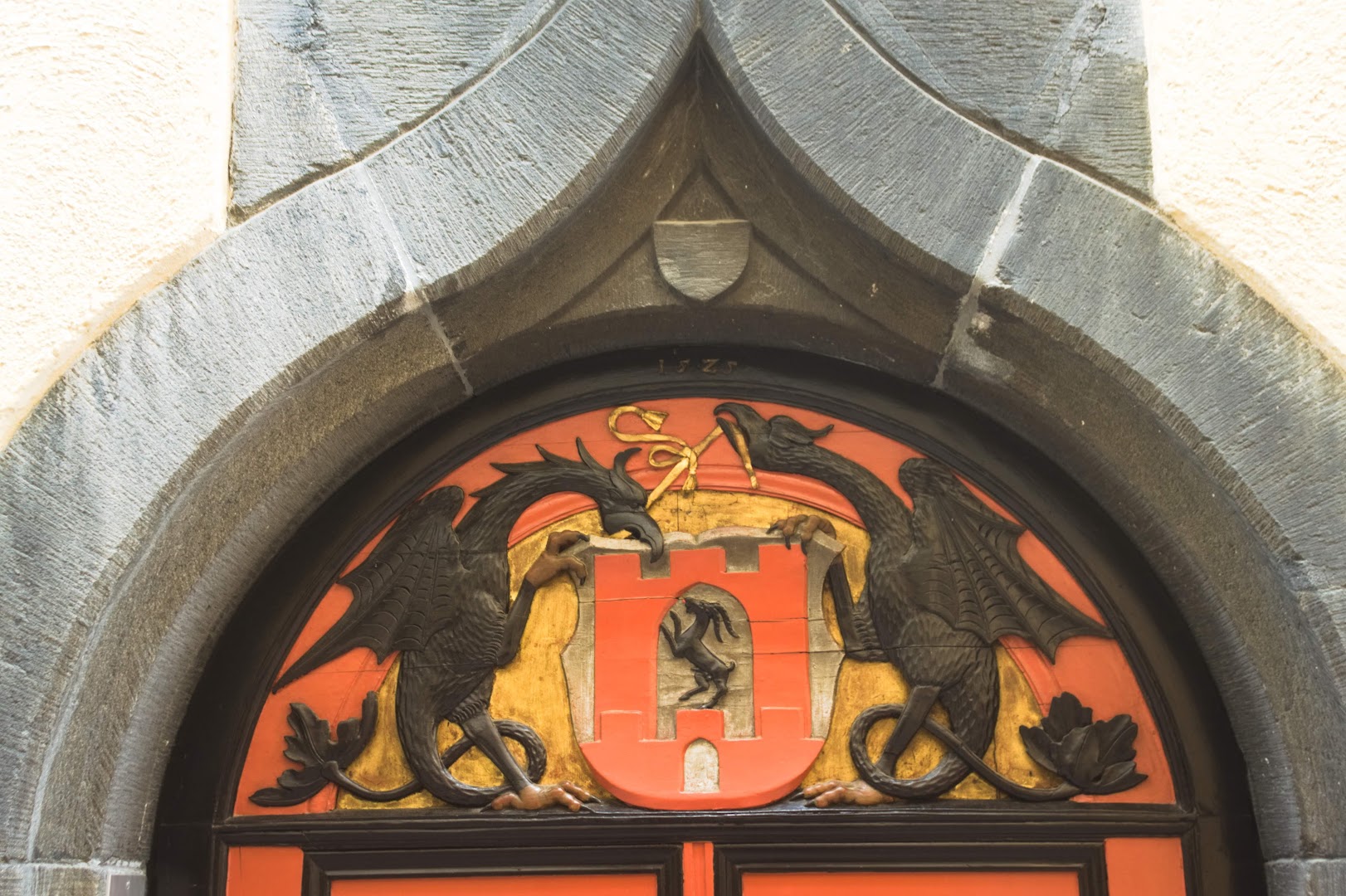 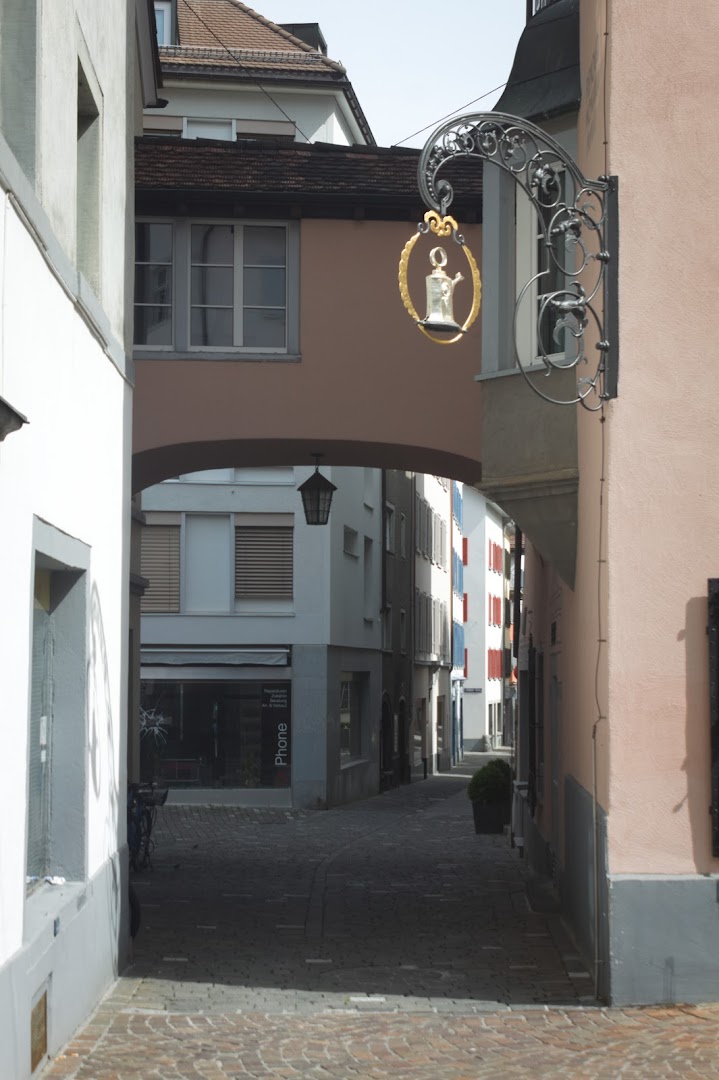 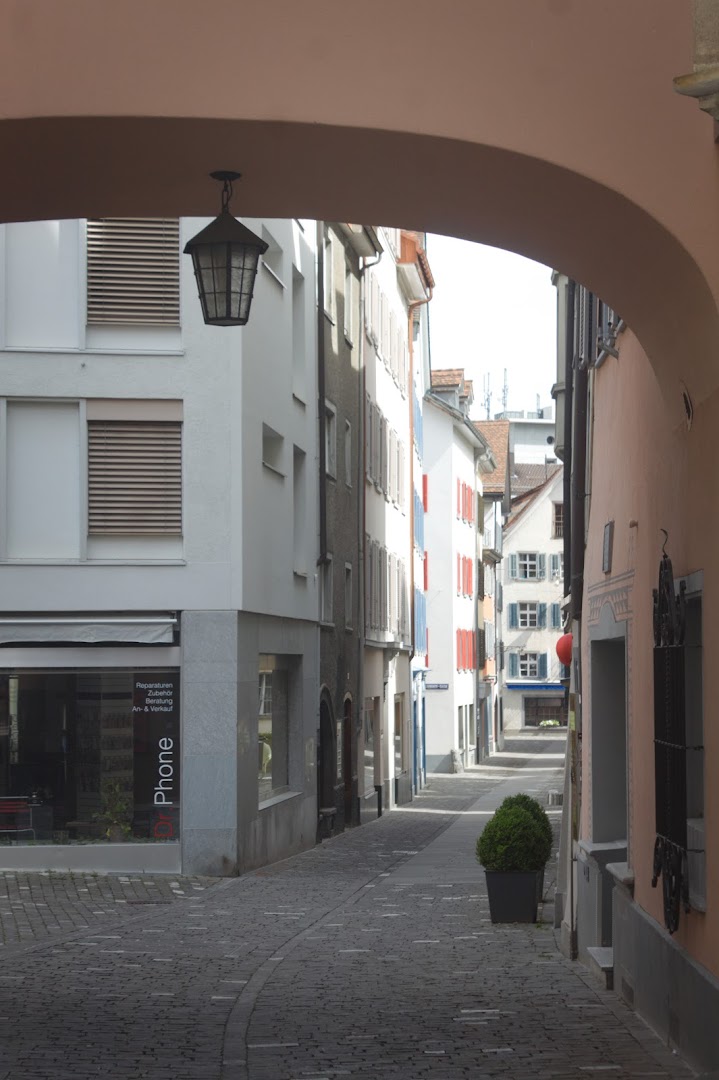 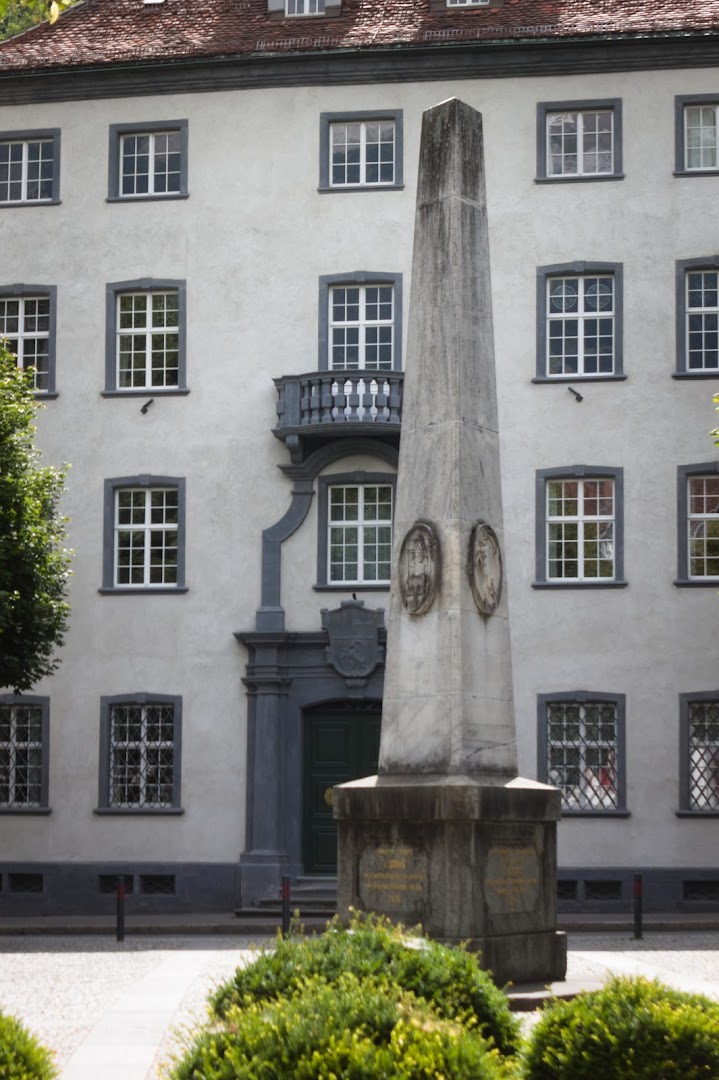 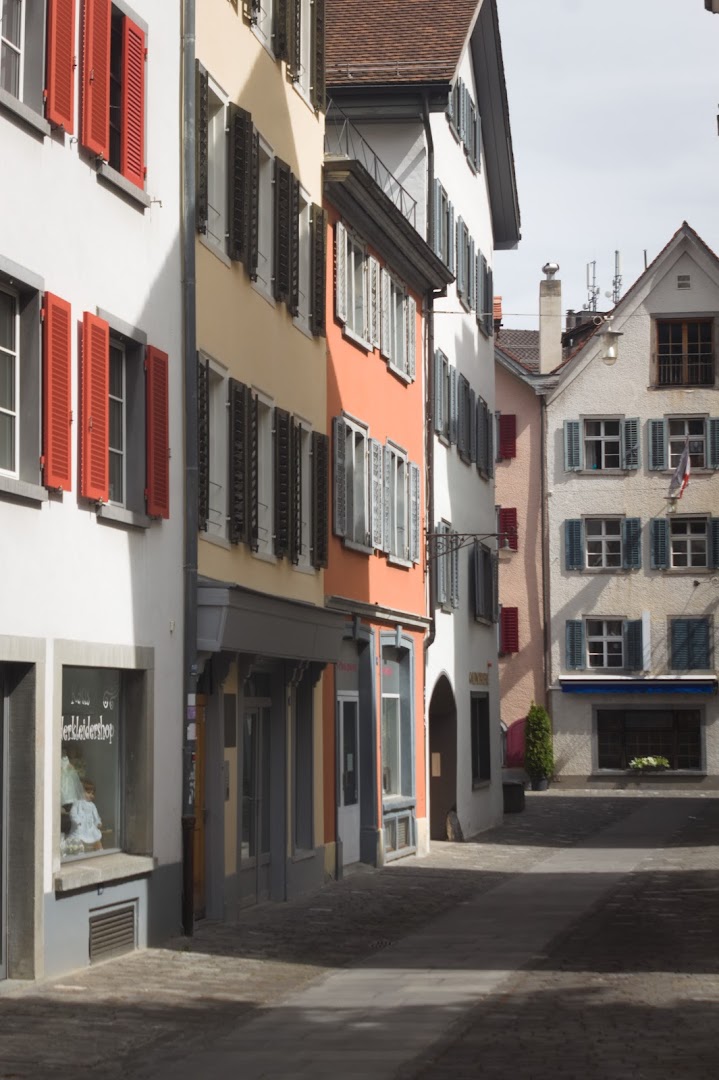