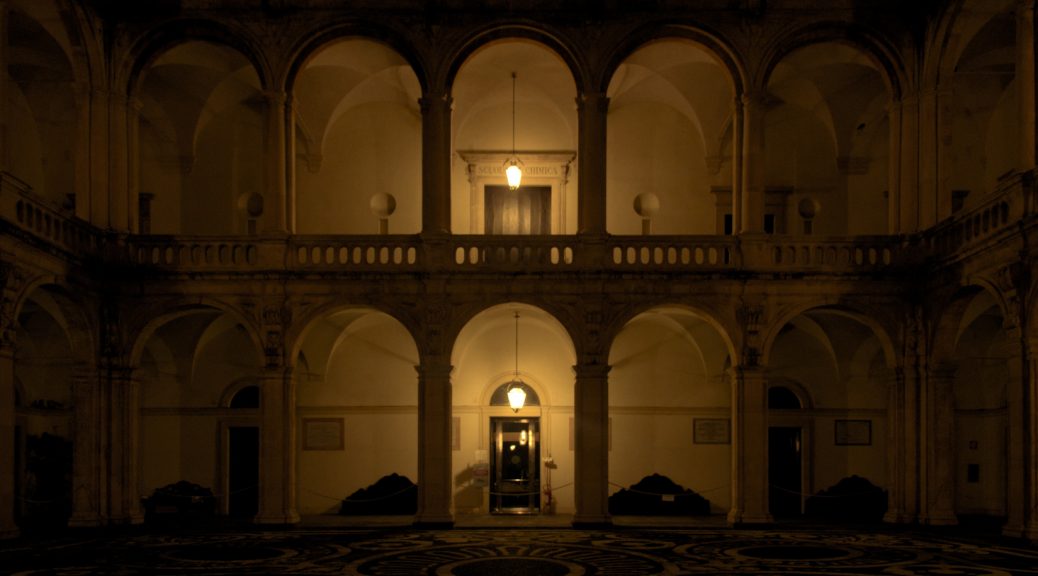 The city is extraordinary if only because of its location – at the foot of Mount Etna, an active volcano – and it happened that lava, rather than foreign troops, attacked the city walls. But the most destructive forces are earthquakes. The powerful earthquake of 1693 destroyed almost everything except the castle, and the city was rebuilt in the Sicilian Baroque style, which dominates here now. For example, in the characteristic facade of the cathedral, which is observed by an elephant carved from a piece of lava – the symbol of this city.

We mainly spent nights here, going to other parts of Sicily during the day, so we observed the city in the late evenings and early mornings. The baroque was therefore quite strongly combined with the darkness of slightly neglected narrow streets, carrying the smell of the morning fish market, which here and there transformed into refined squares with volcanic cobblestones or pedestrian streets lit by Christmas decorations – as if coming from a different world. 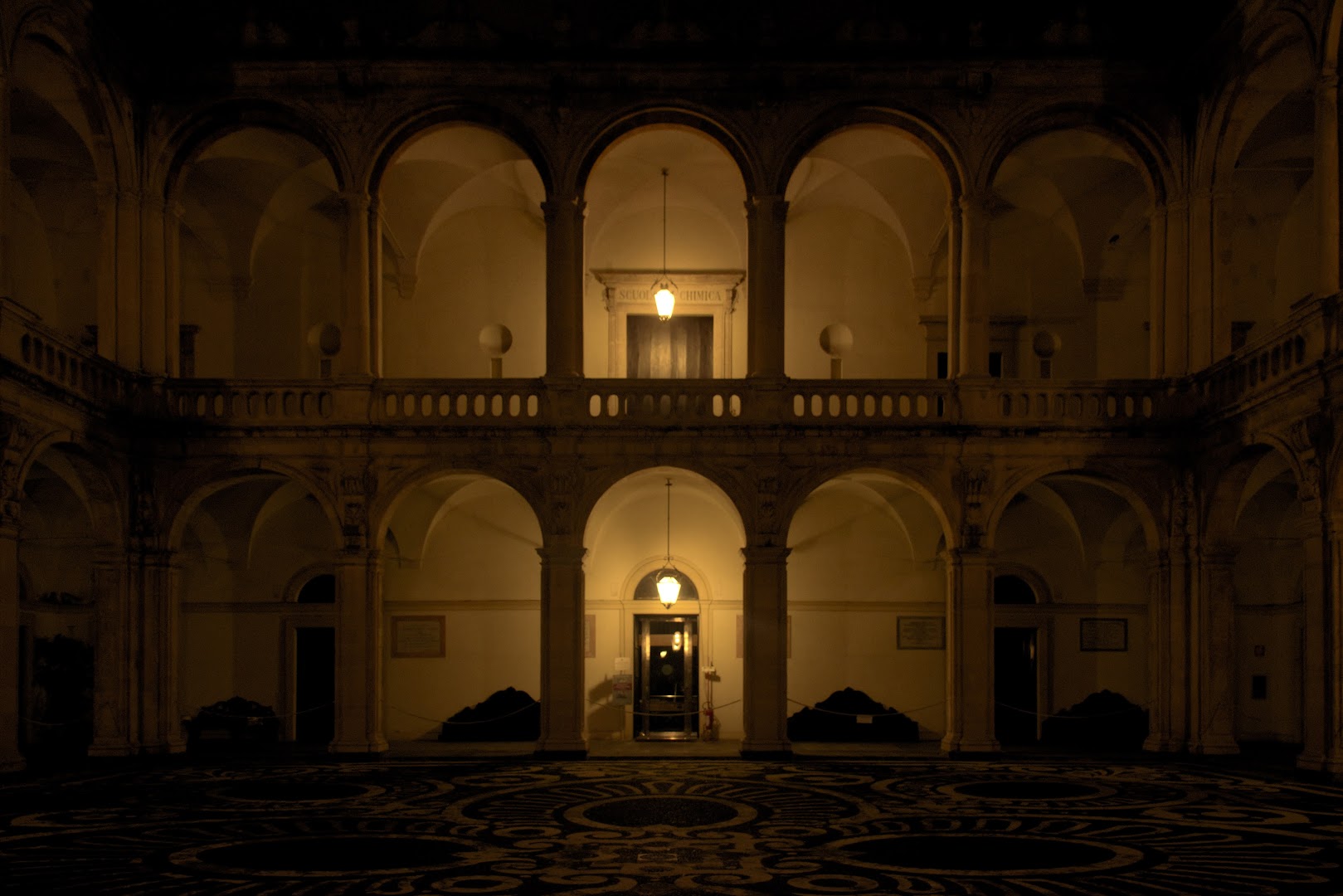 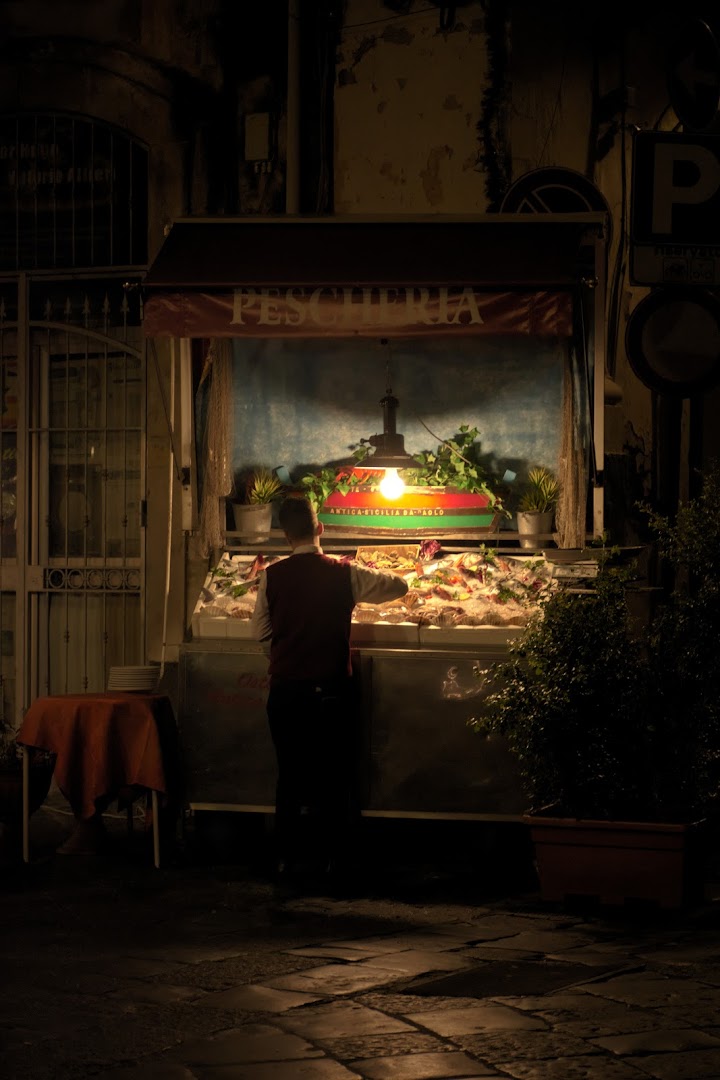 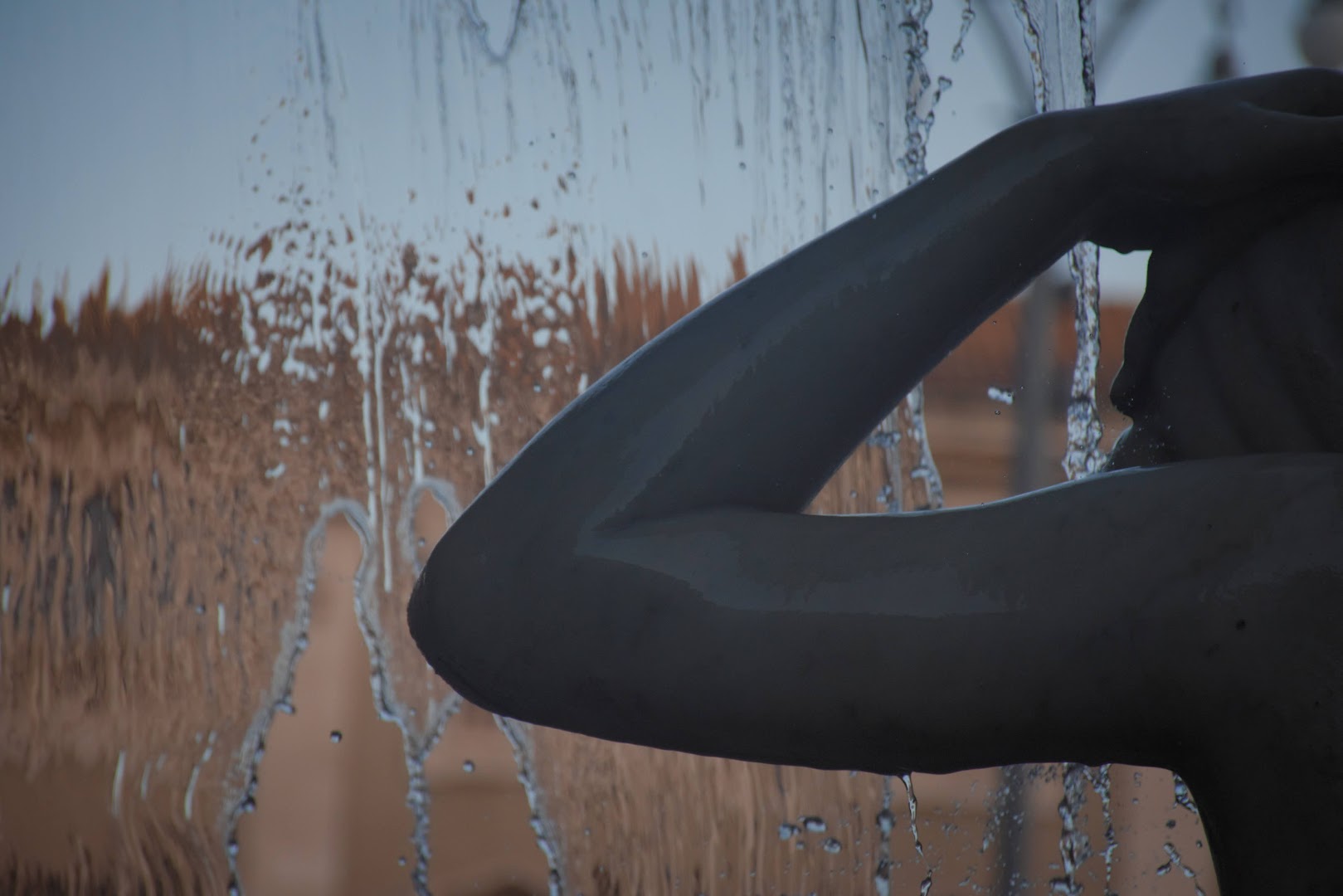 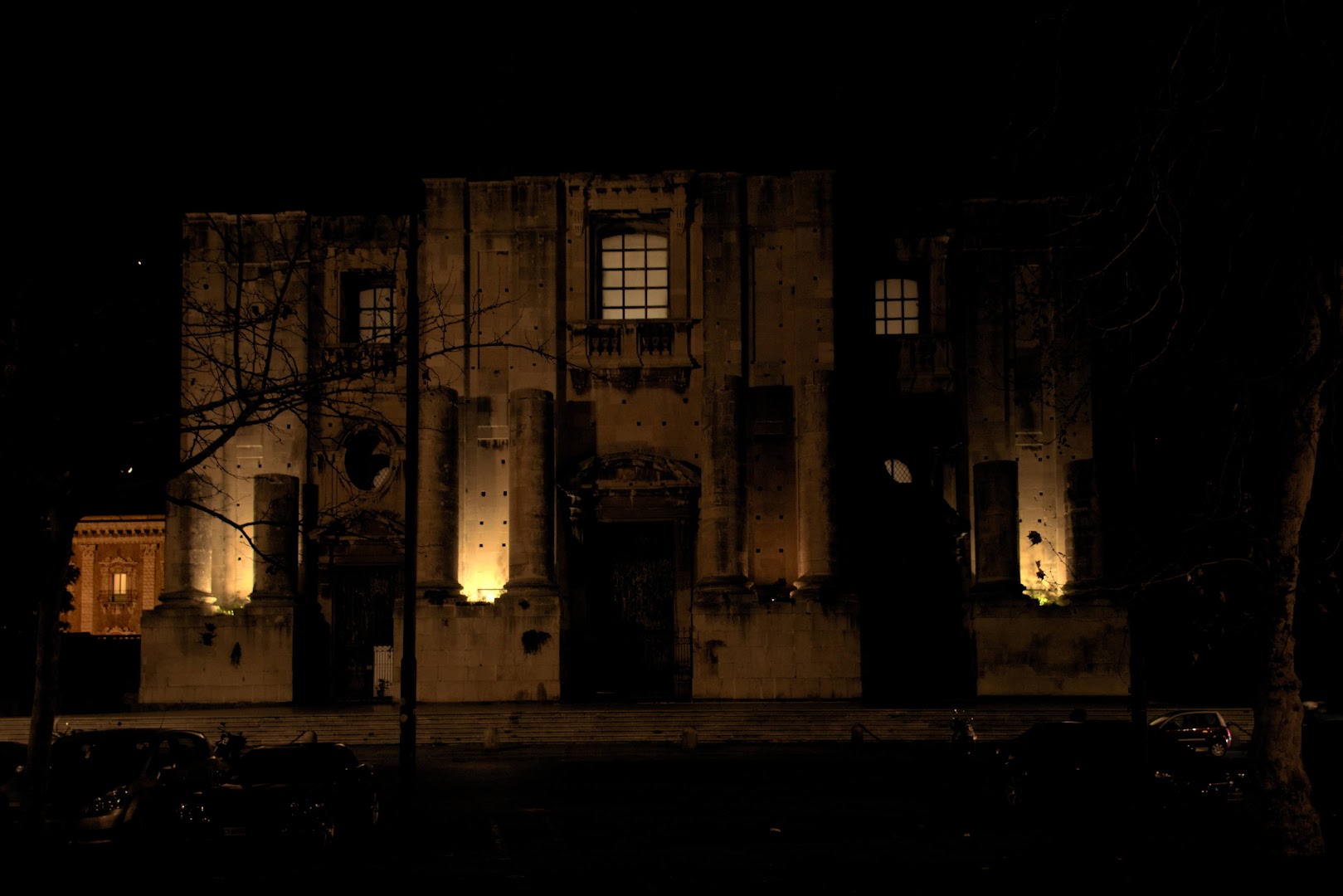 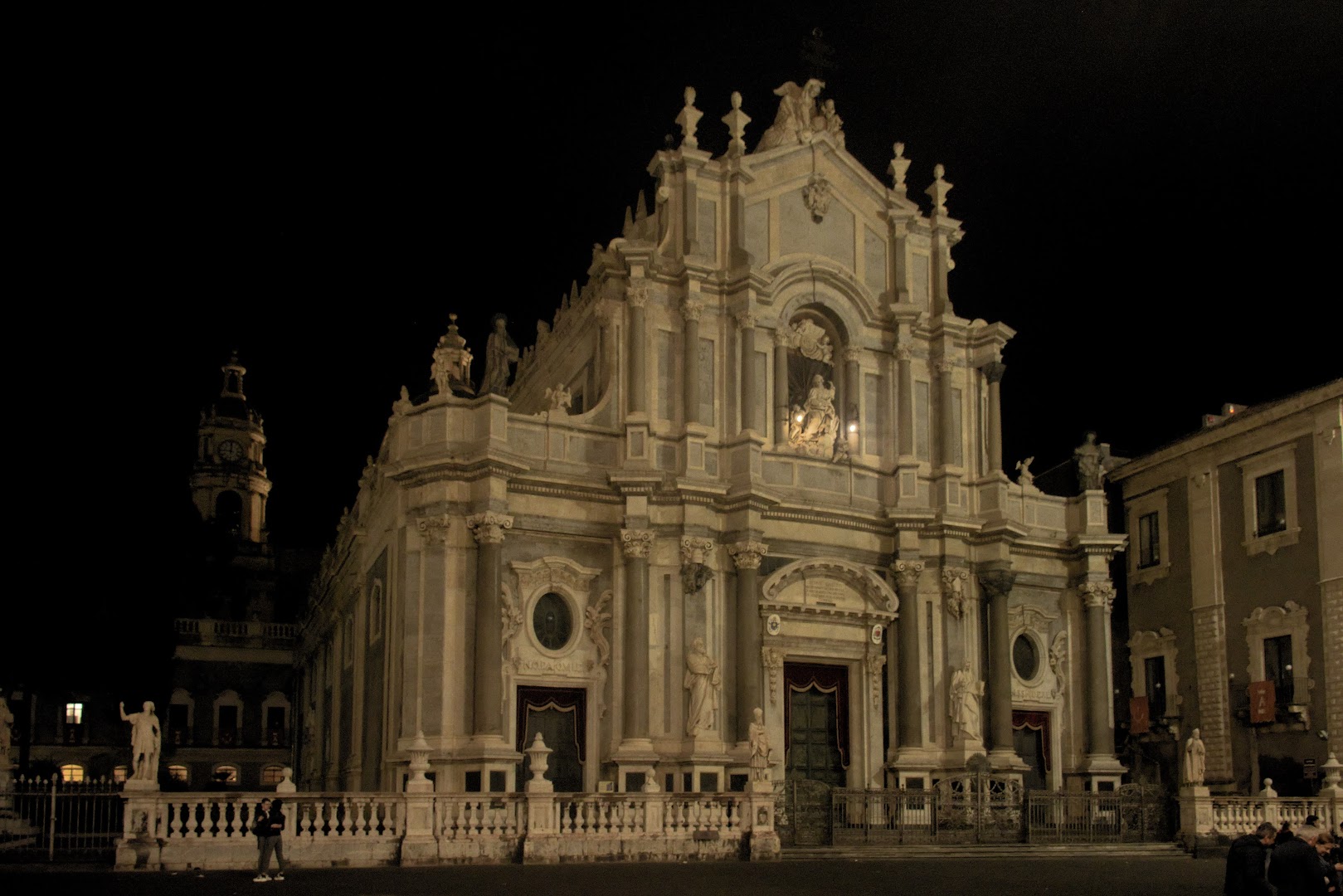 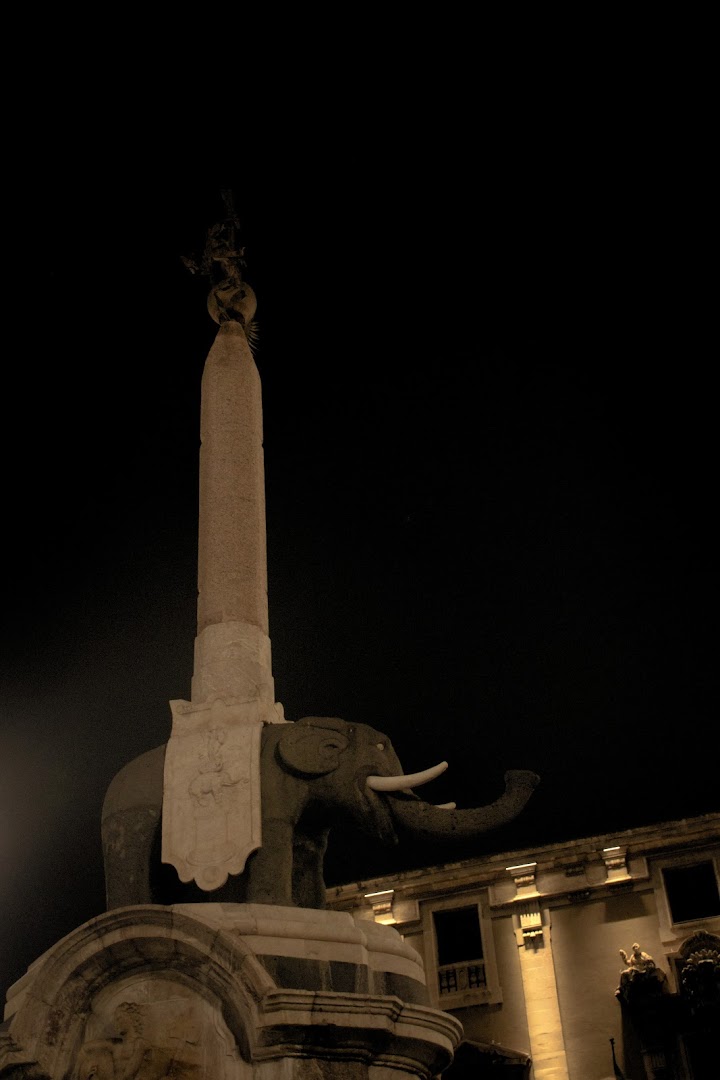 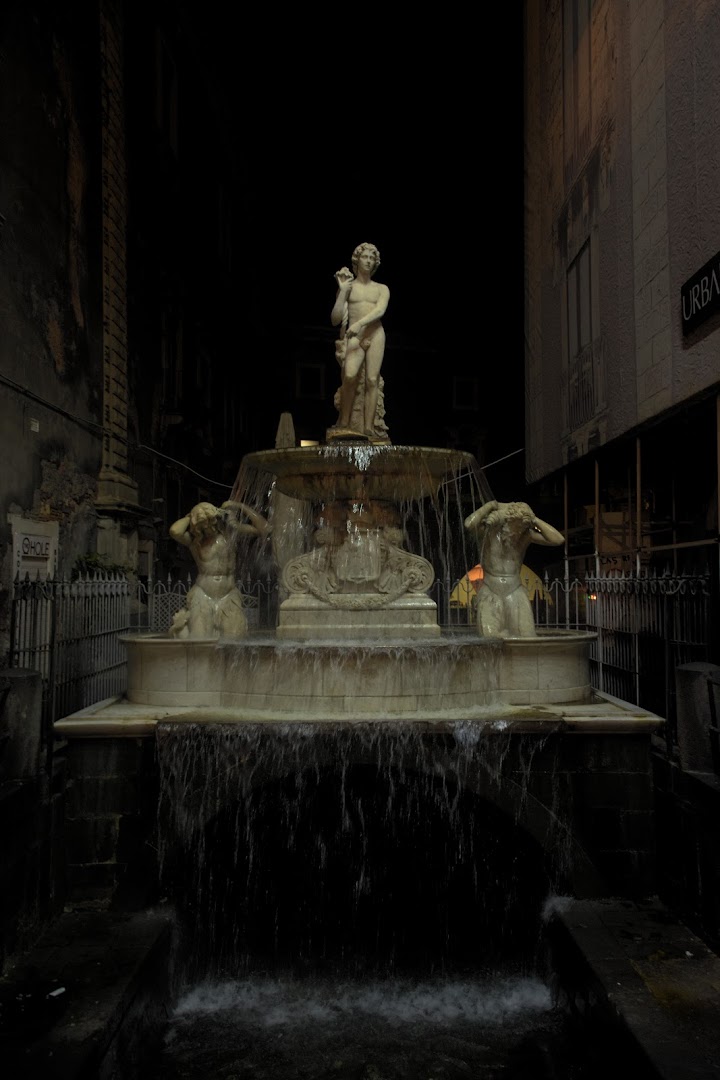 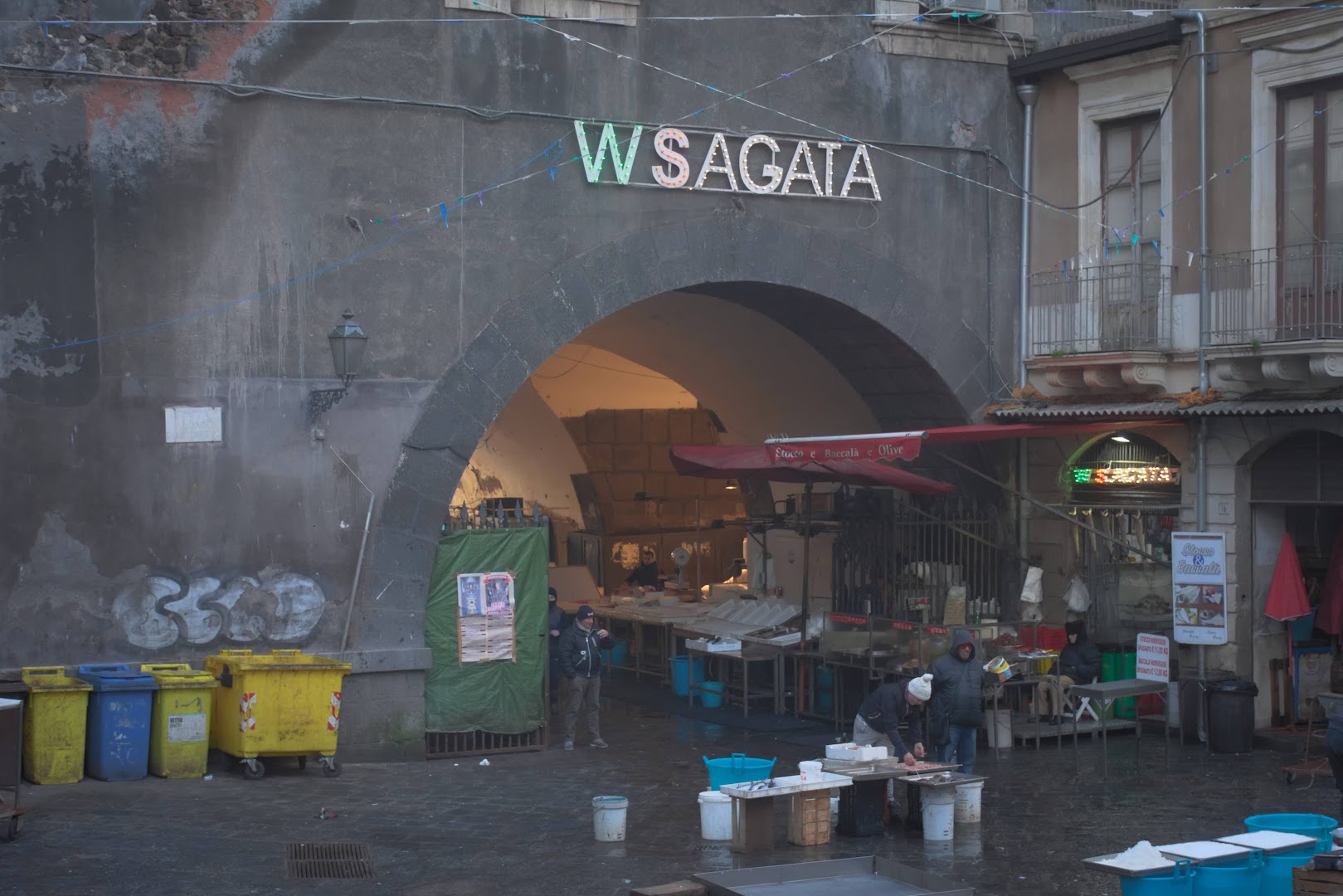 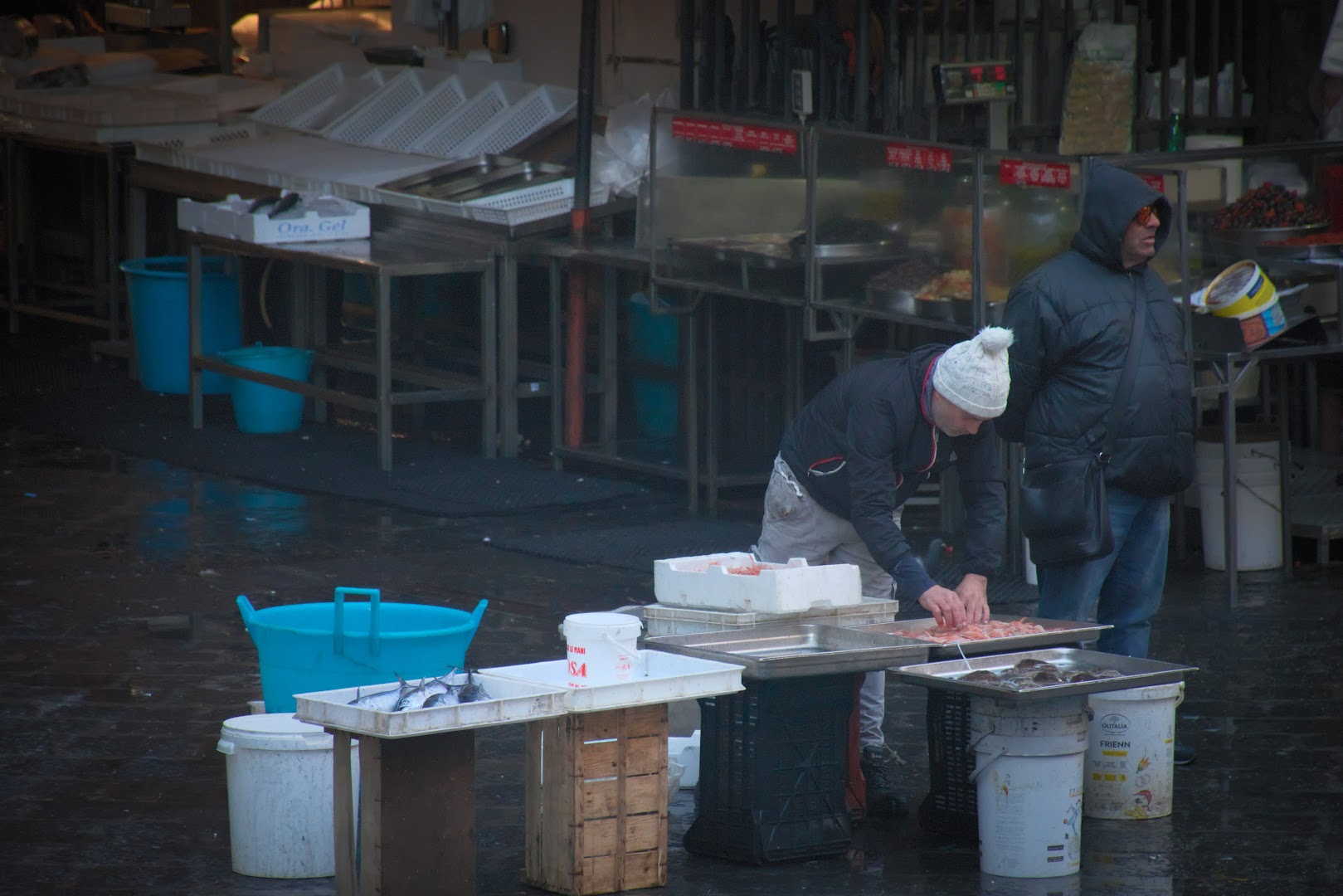 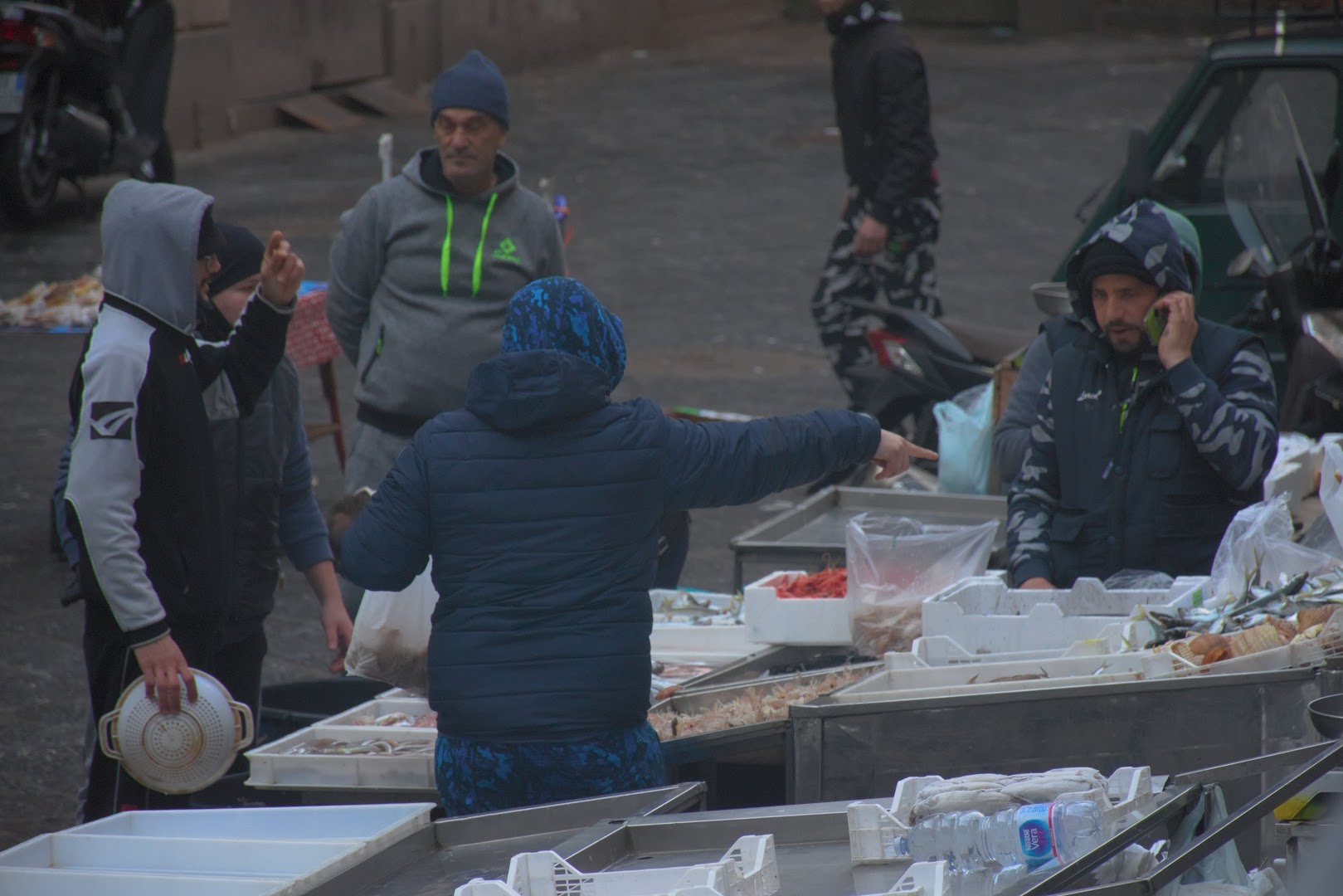 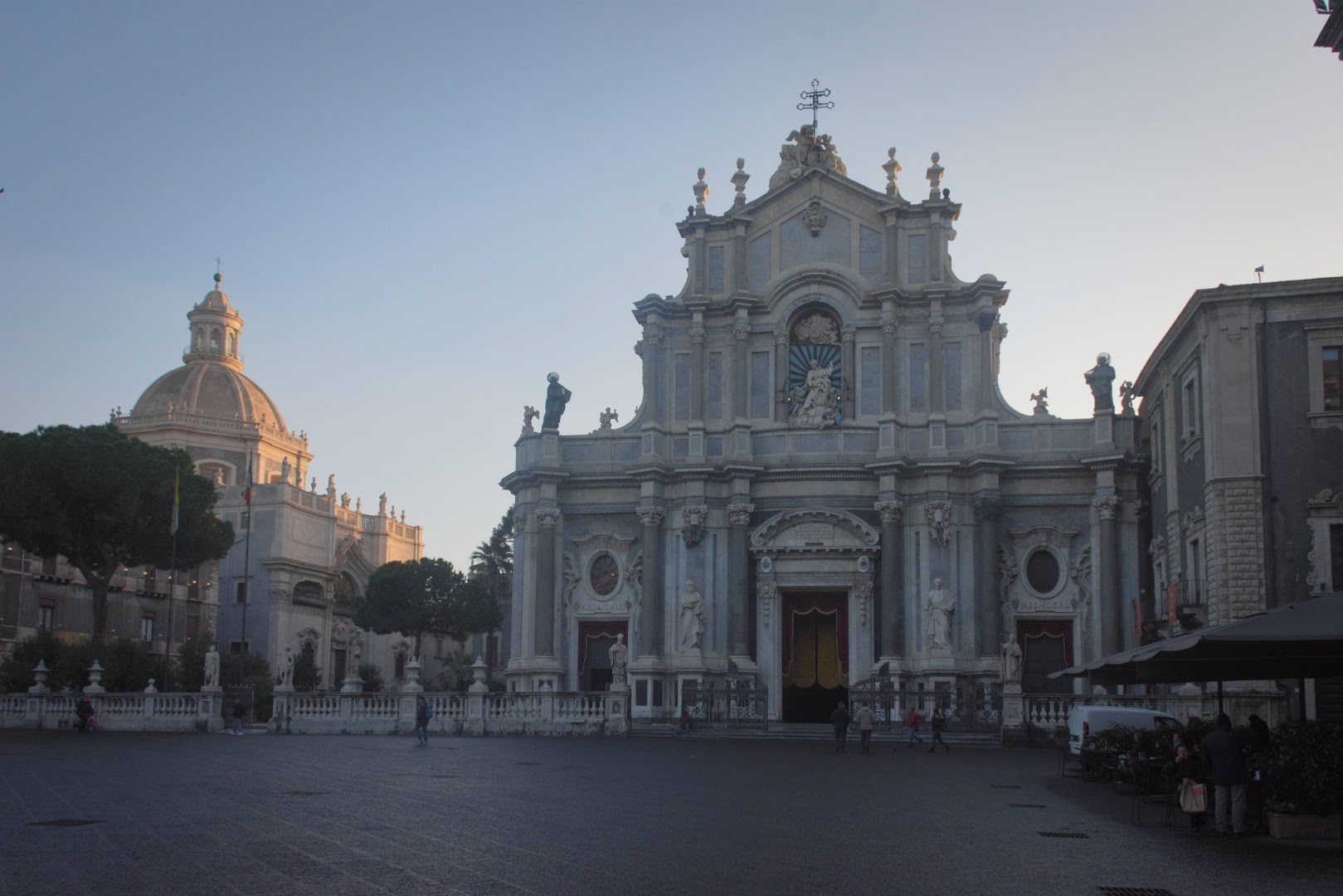 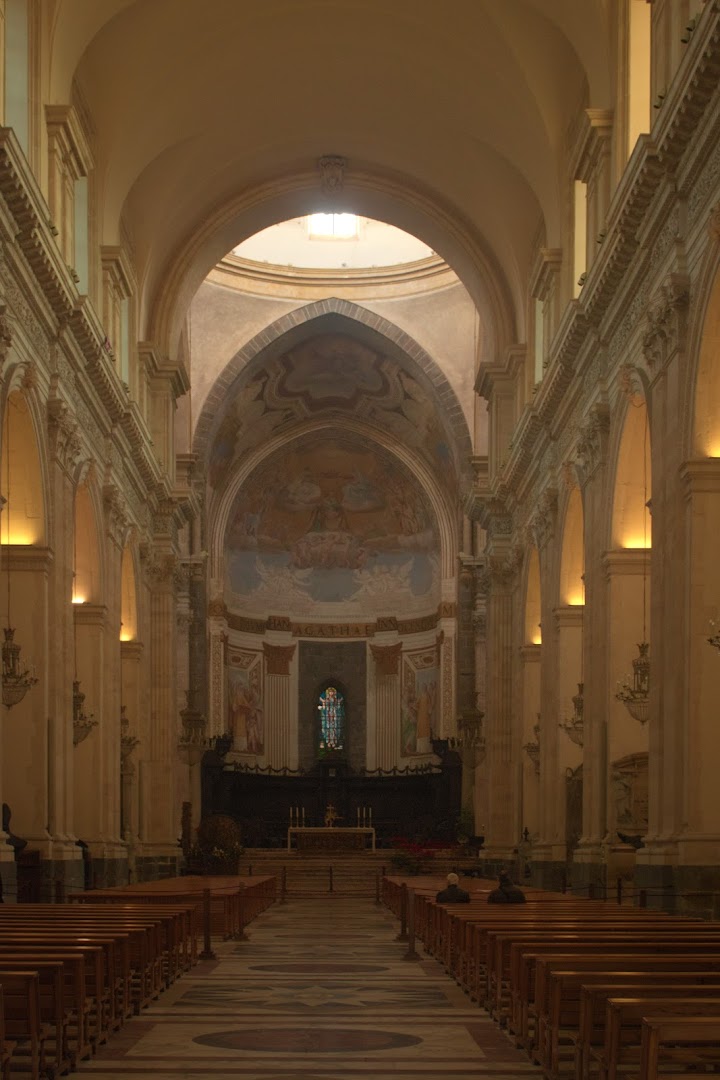 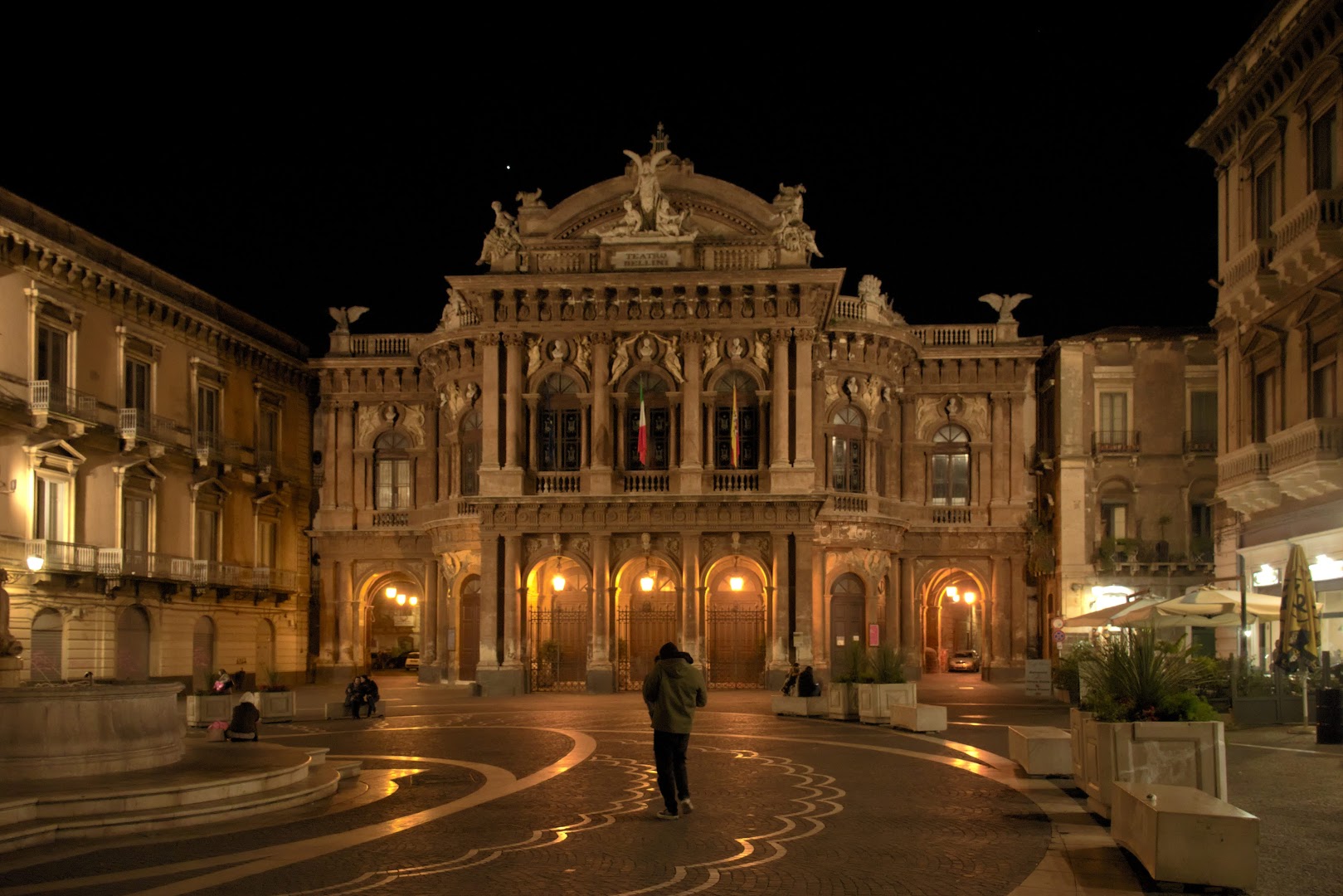 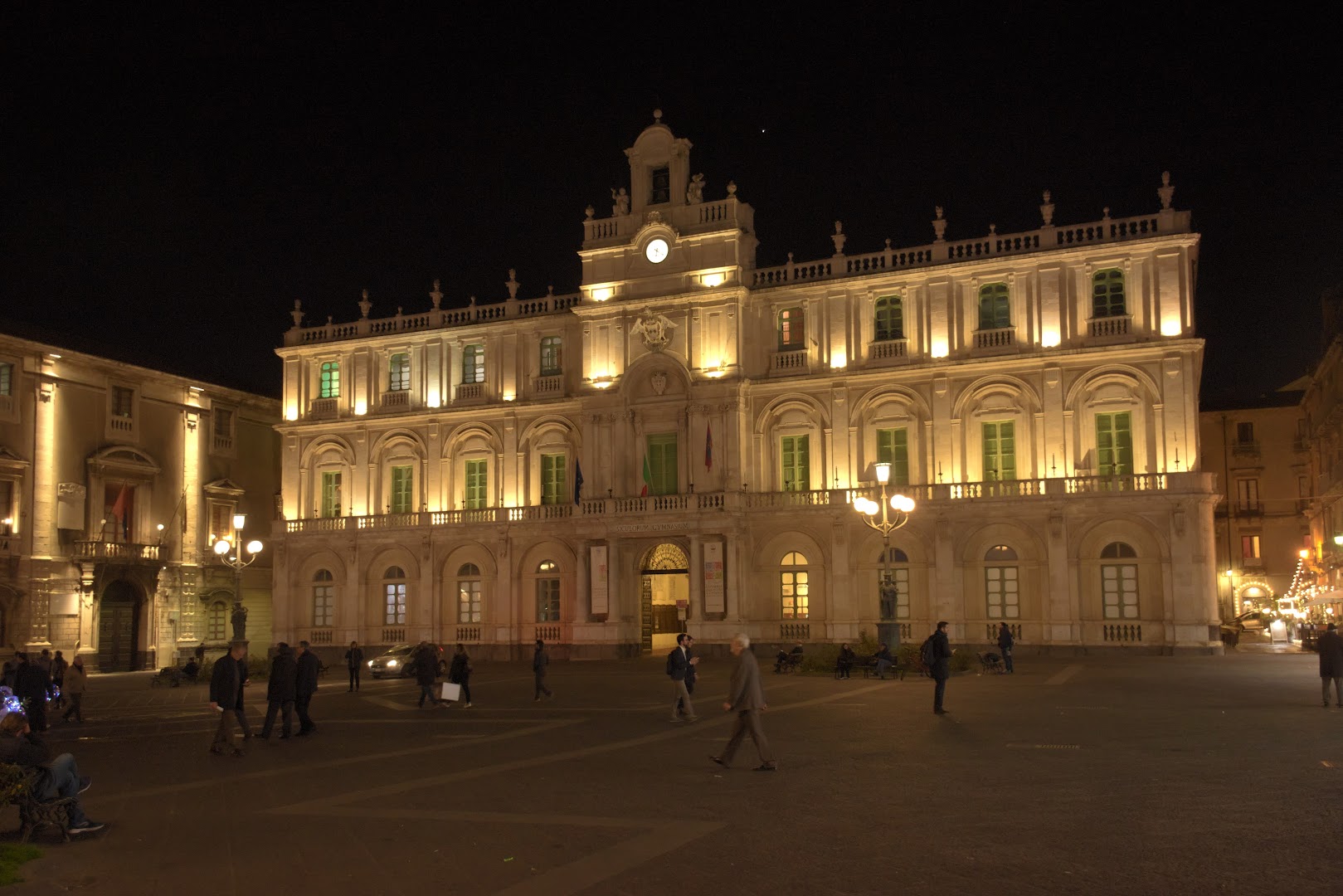 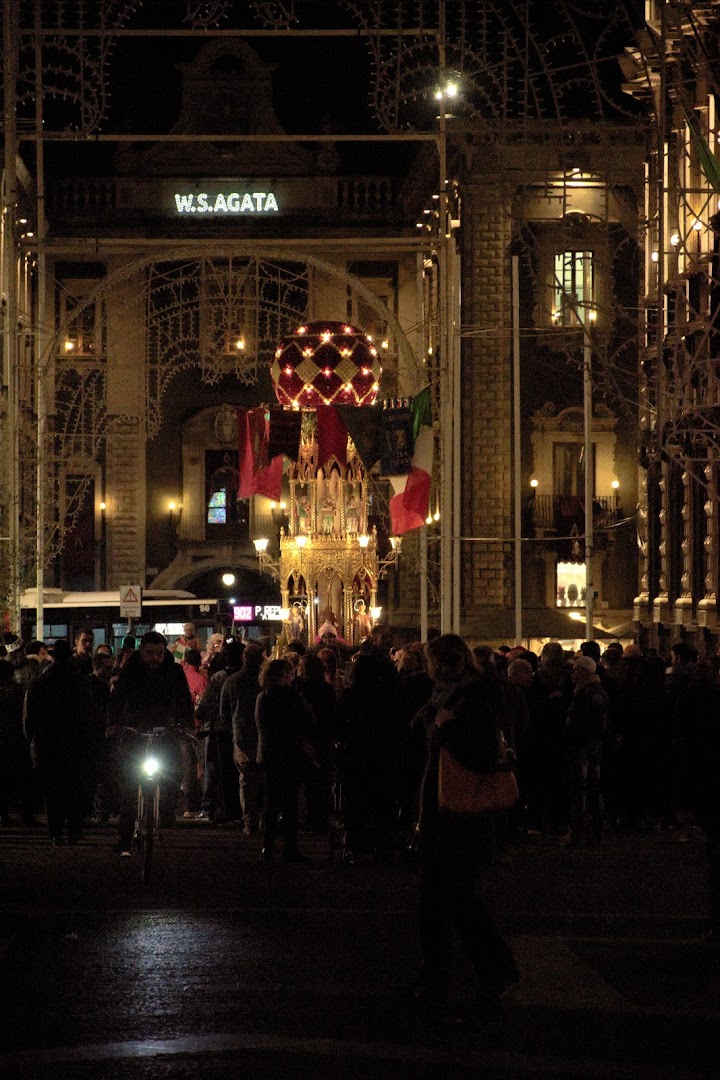 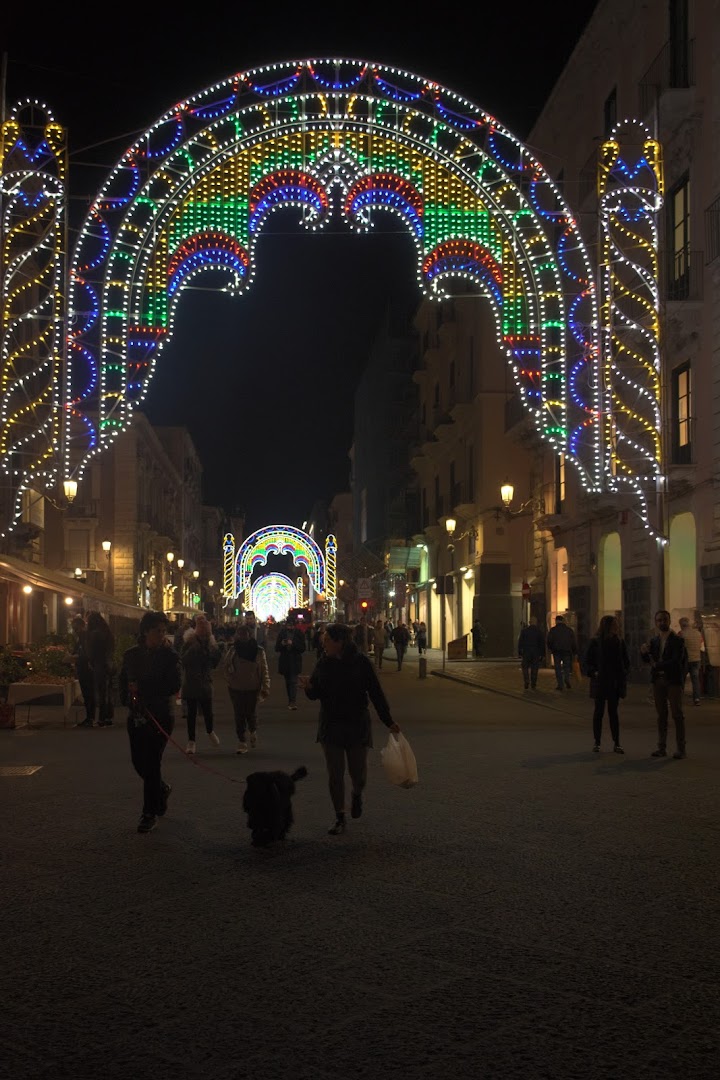 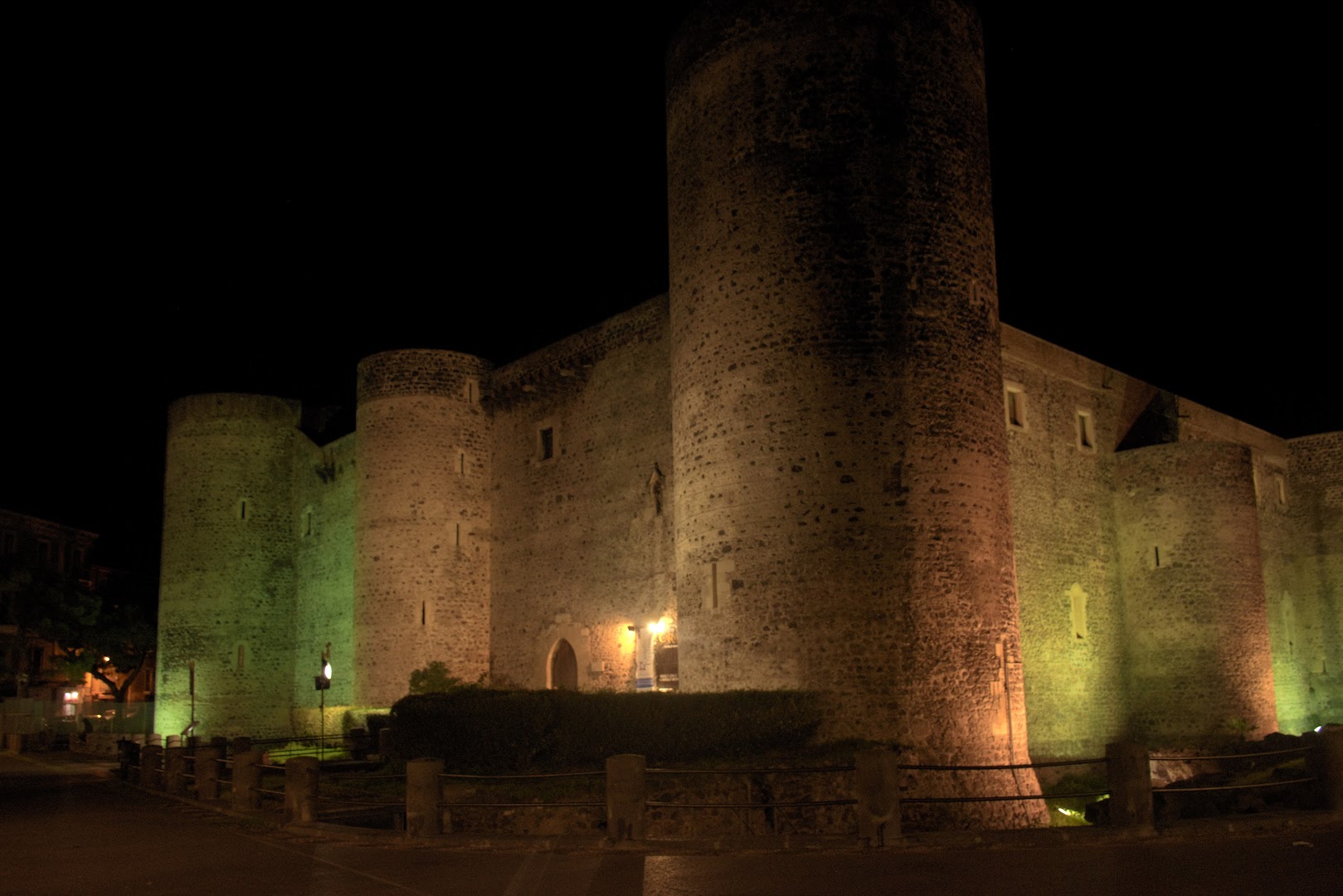 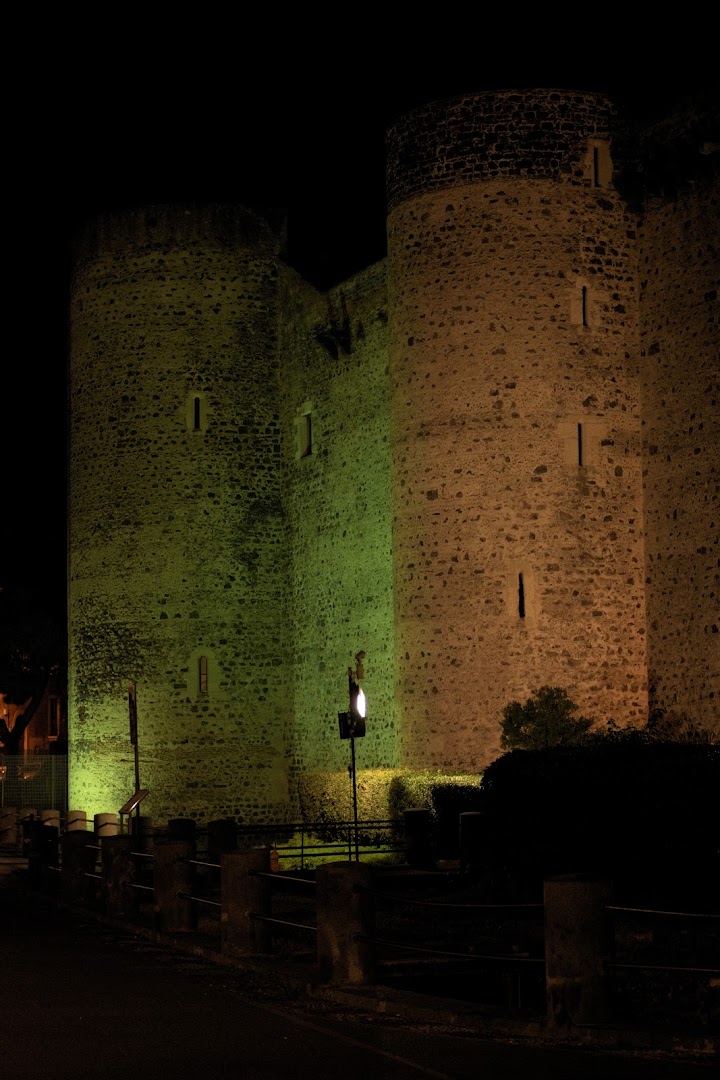 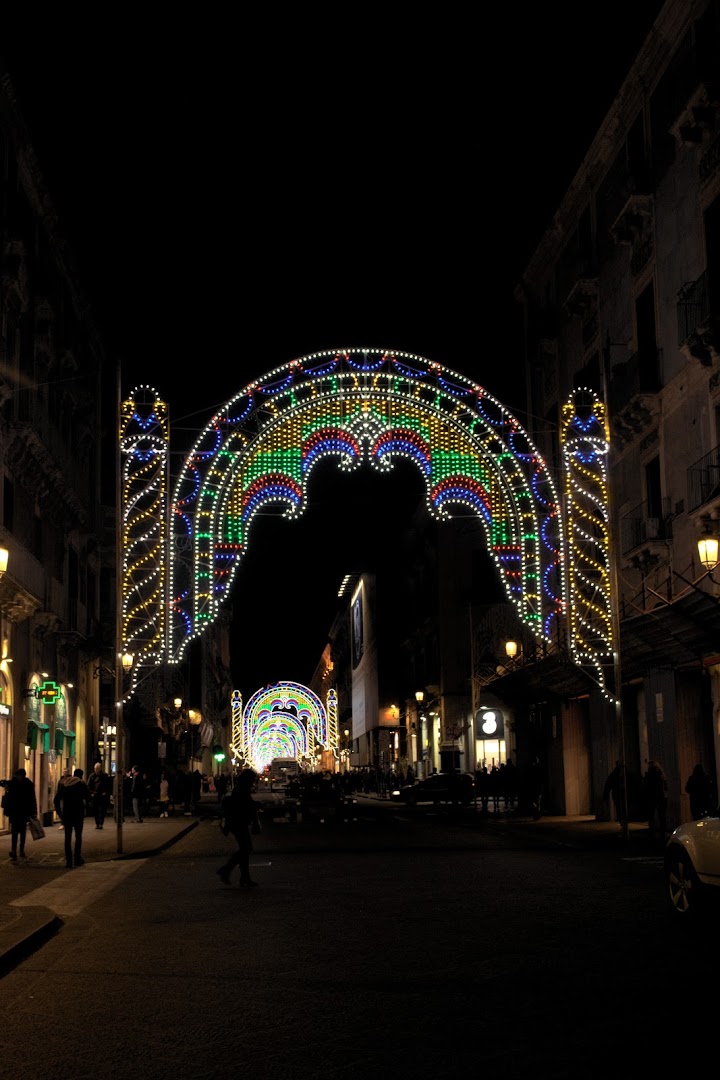