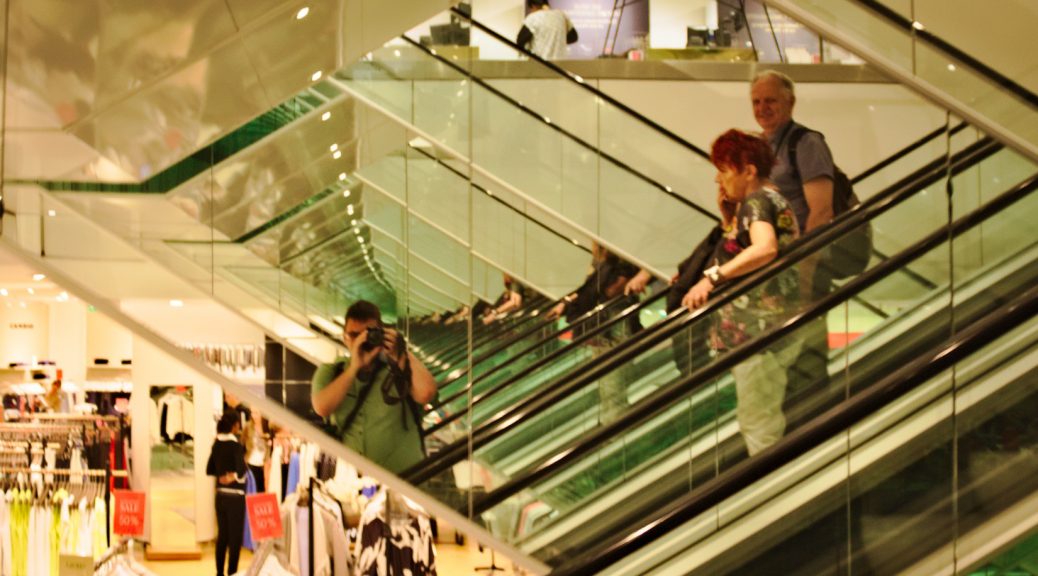 When my parents were in Berlin last time the wall was still here. Things changed slightly since then… Maybe because I was there recently, they decided that they want e to show them the city. We spent there a few days.

The area of Kurfuerstendamm, an avenue which was the centre of the West Berlin, is a symbol of comerce and luxury. Four rows of plane-trees are omnipresent cafes make you wonder whether you are not in Paris.

Drinking coffee in one of the cafes here we talked about the changes my parents have experienced, and how they used to take canned food with them to western countries because the prices were unimaginingly high for them.

Here “the client is a king and a king is a client” as said in the famous slogan of KaDeWe, the biggest luxury department store in the continental Europe. 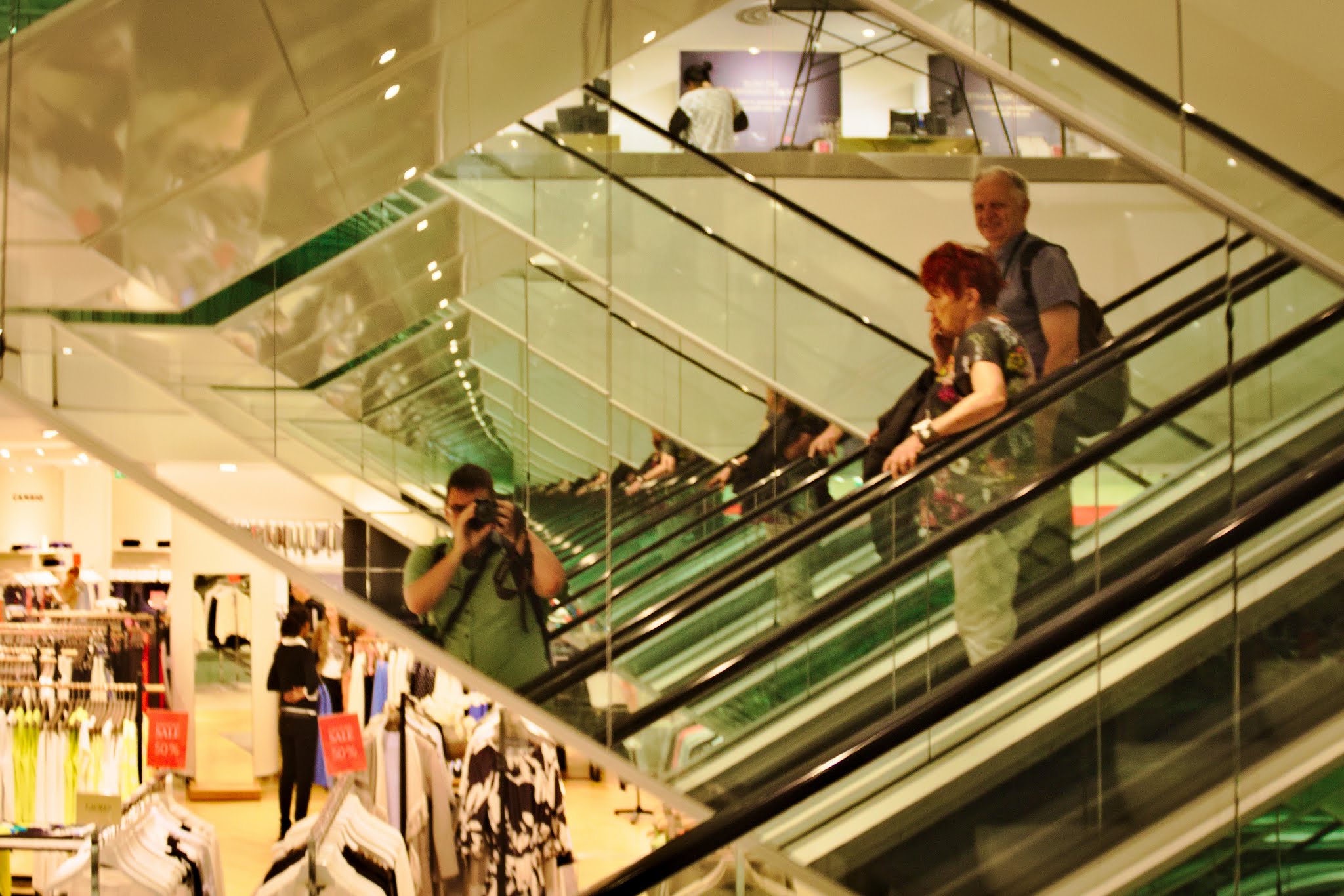 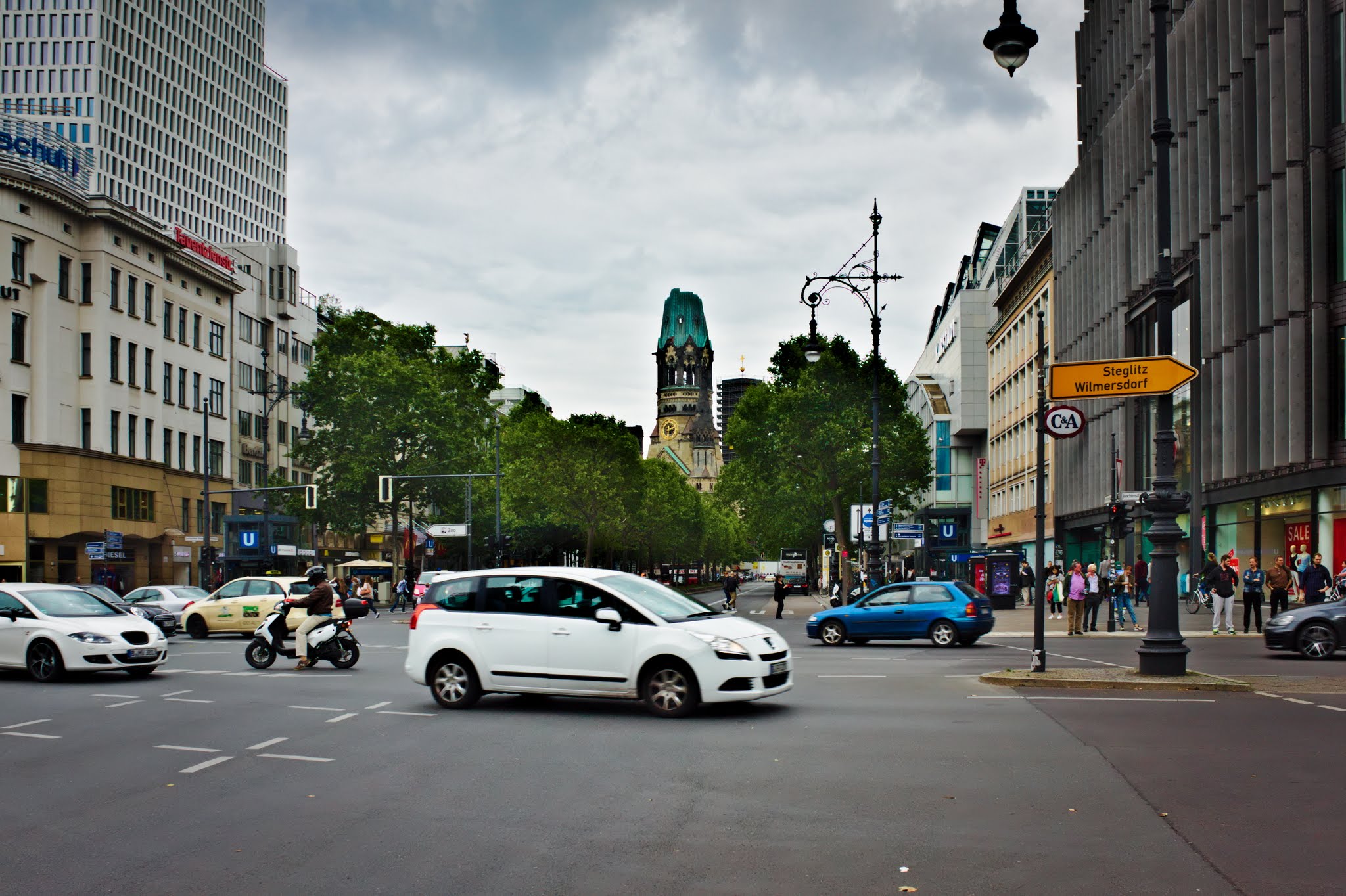 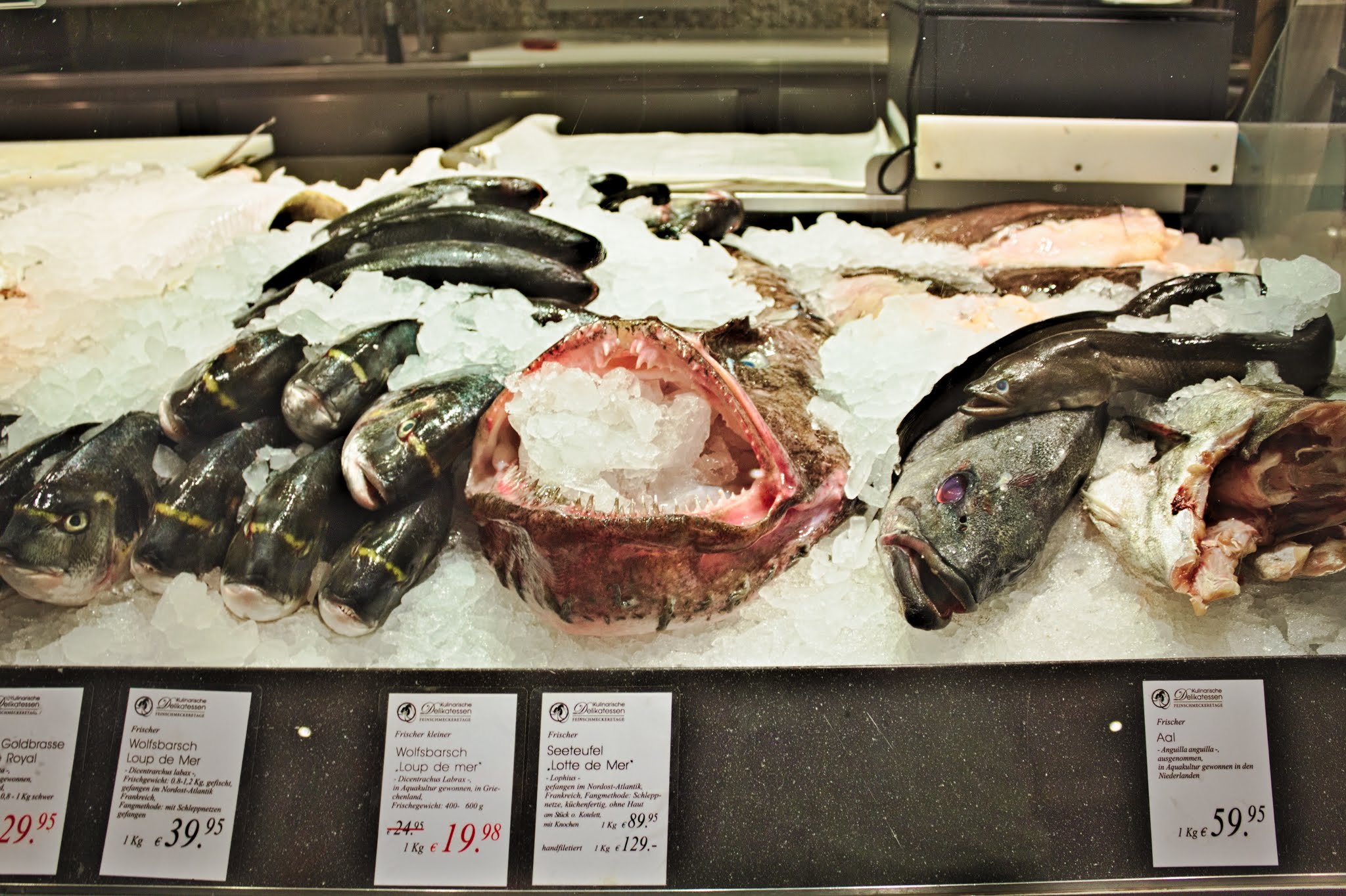 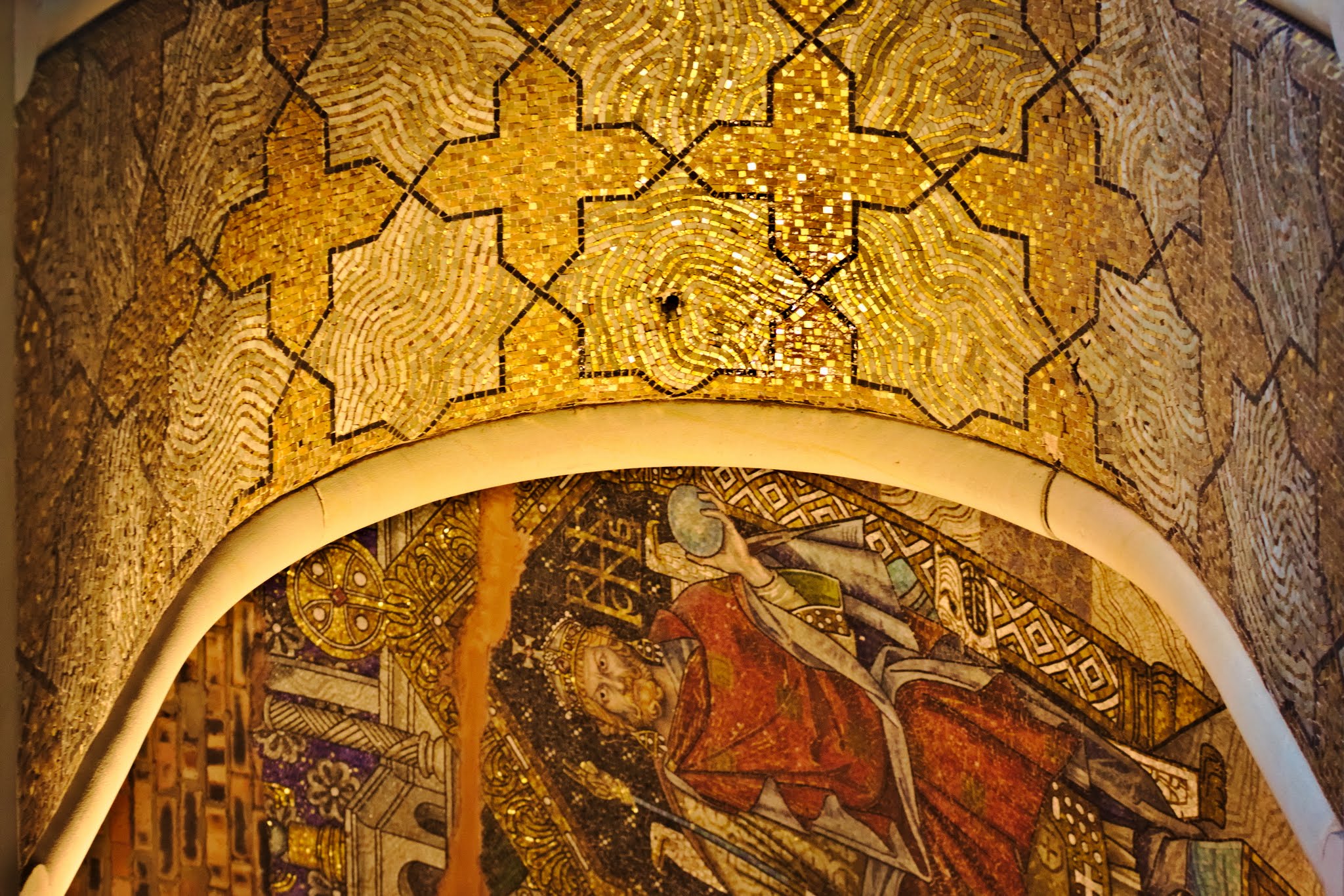 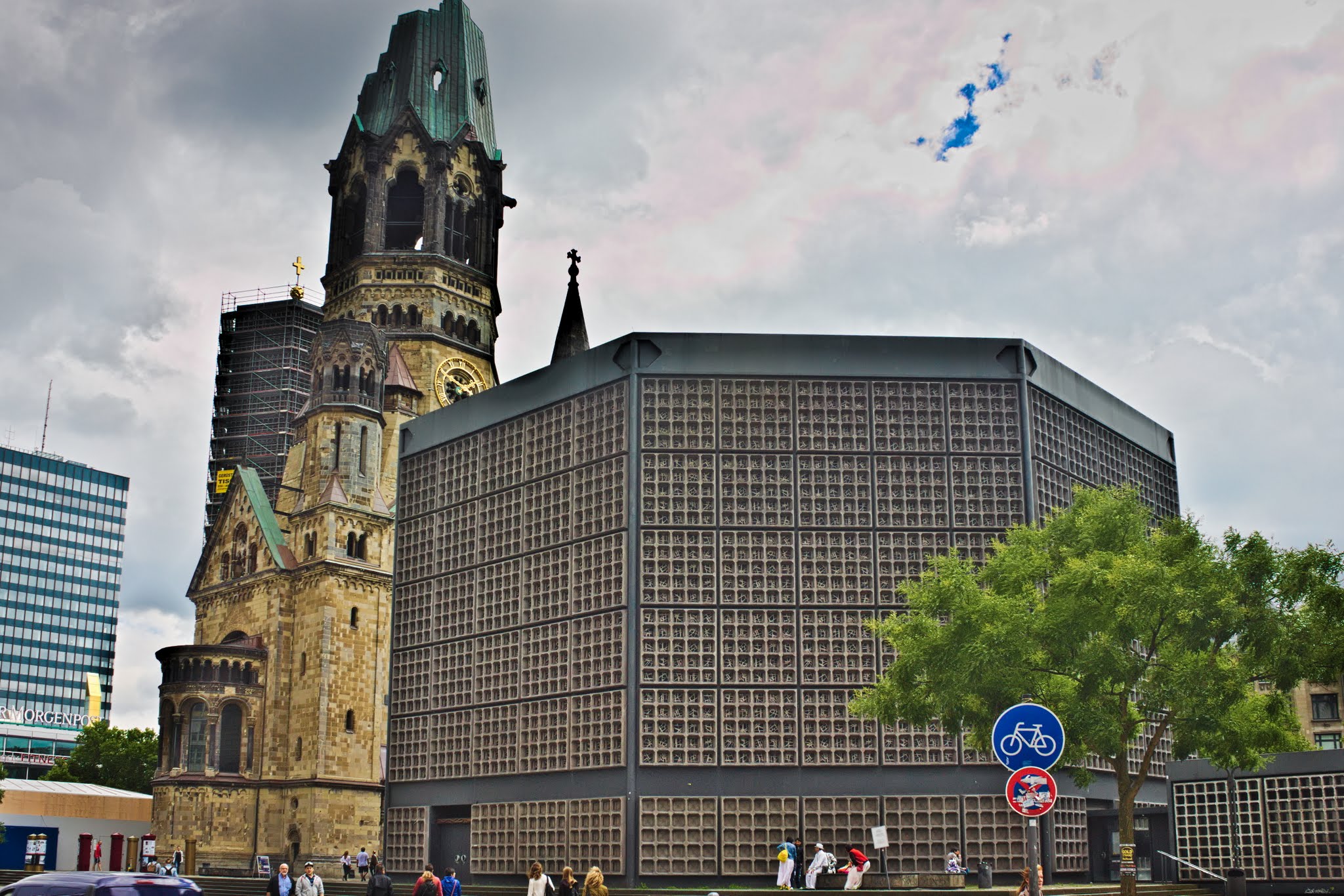 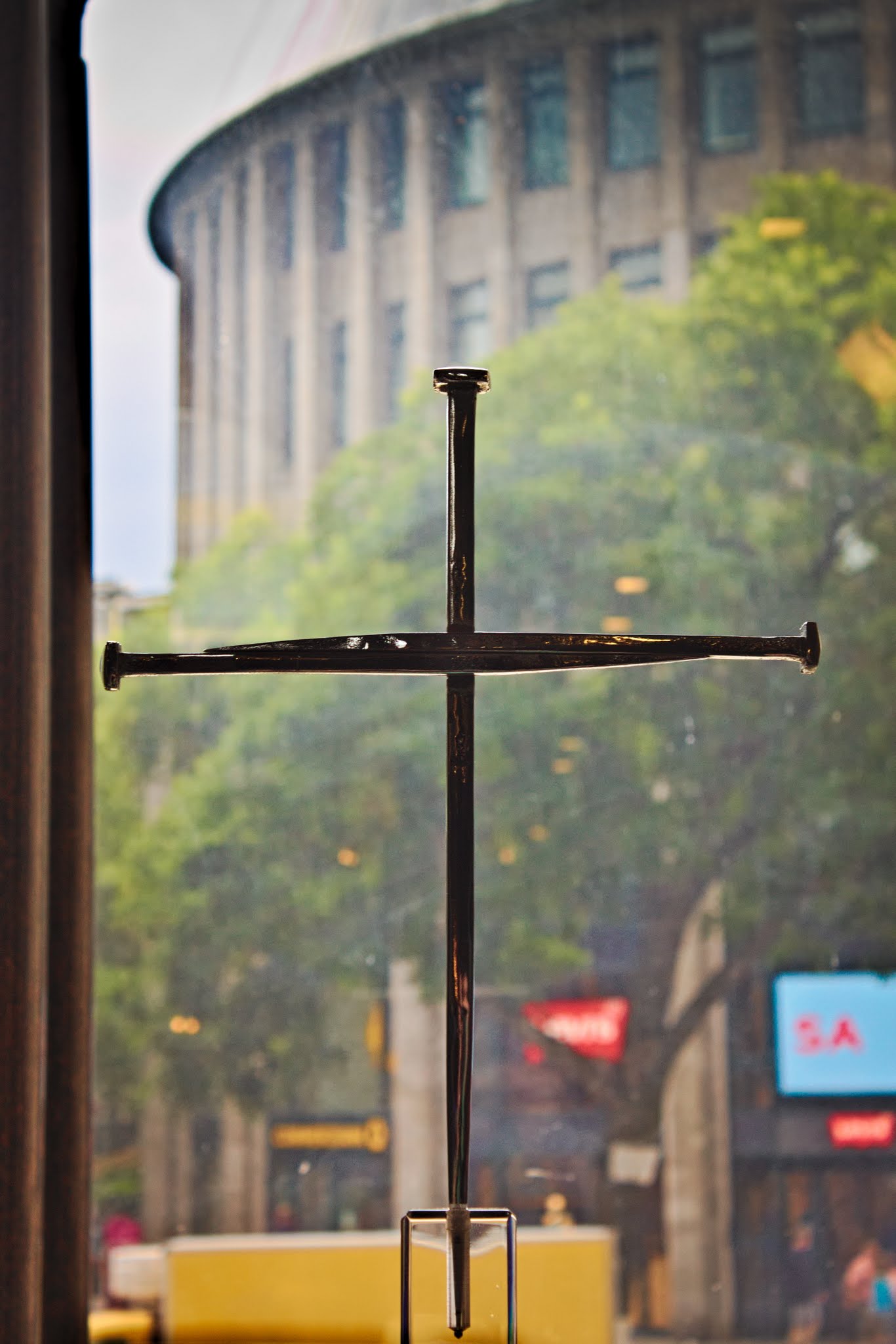 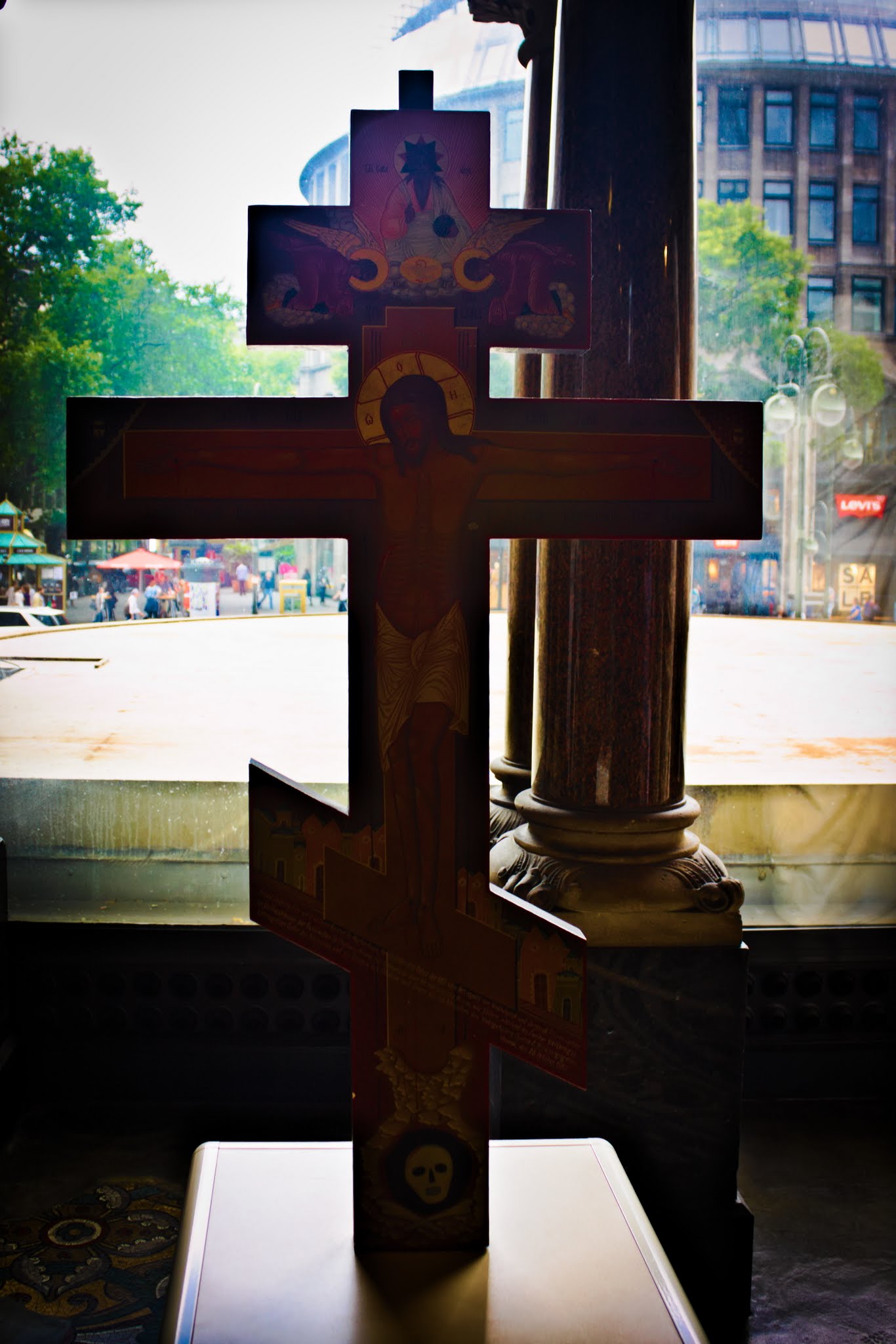 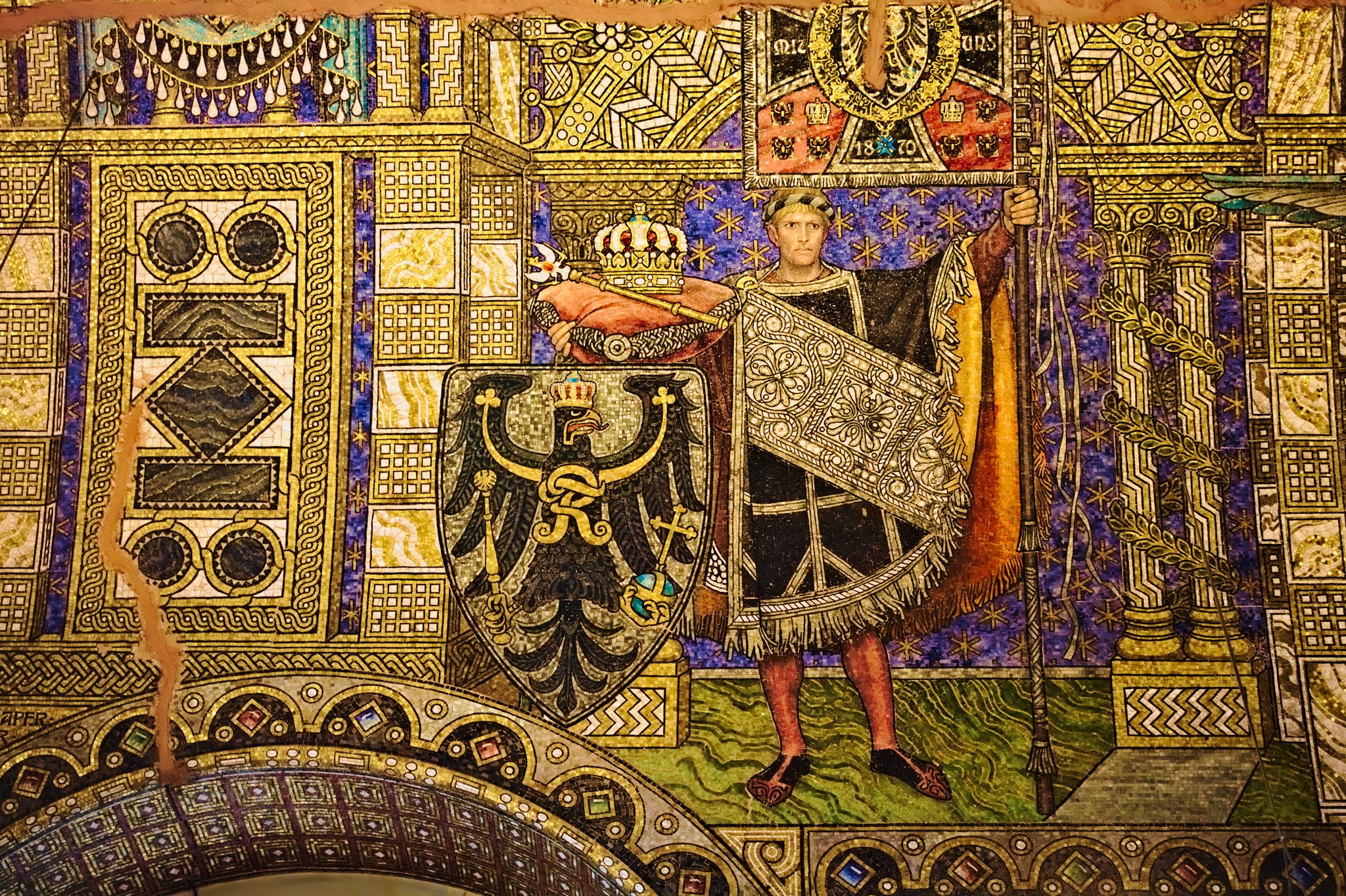 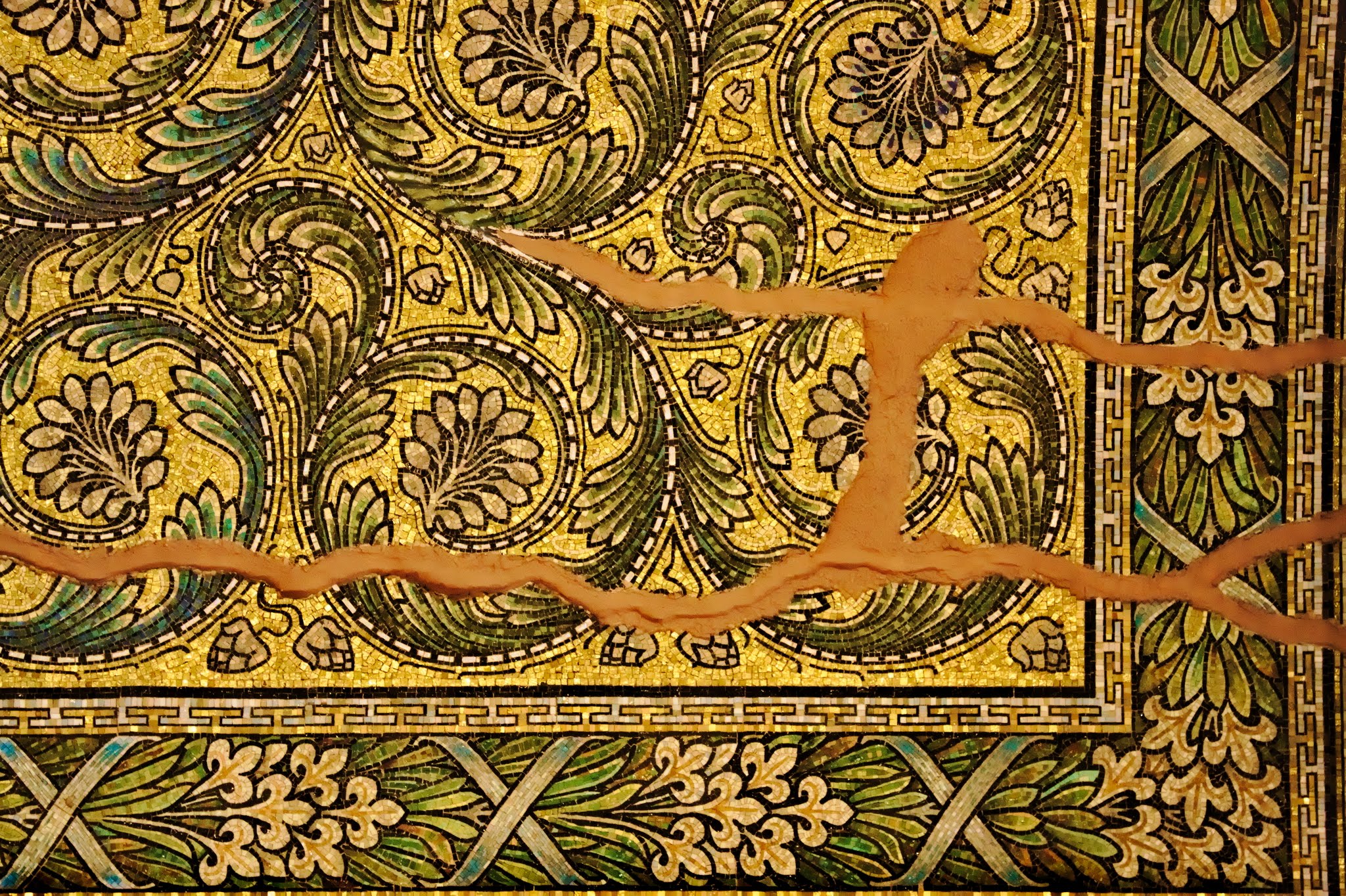 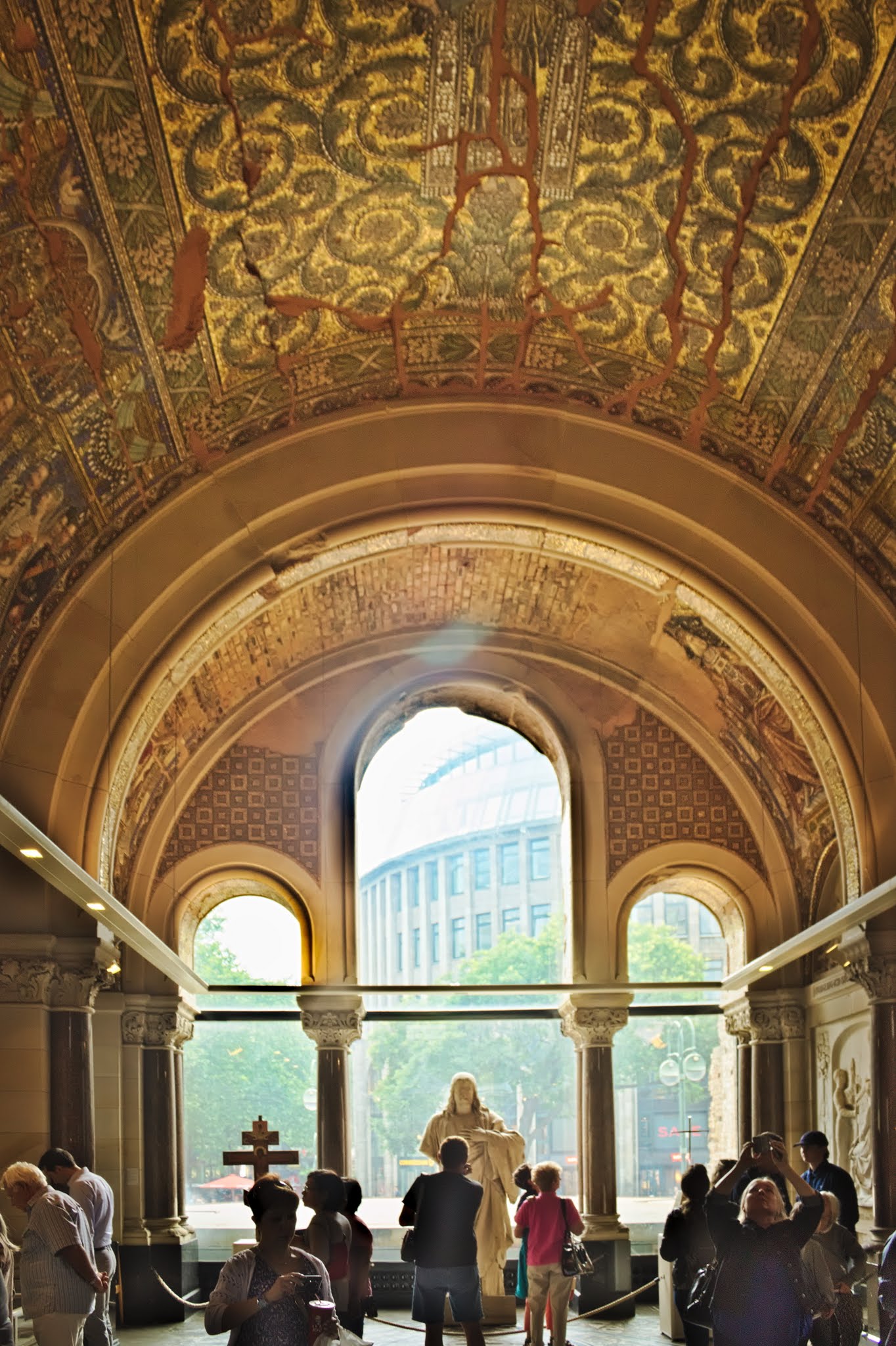 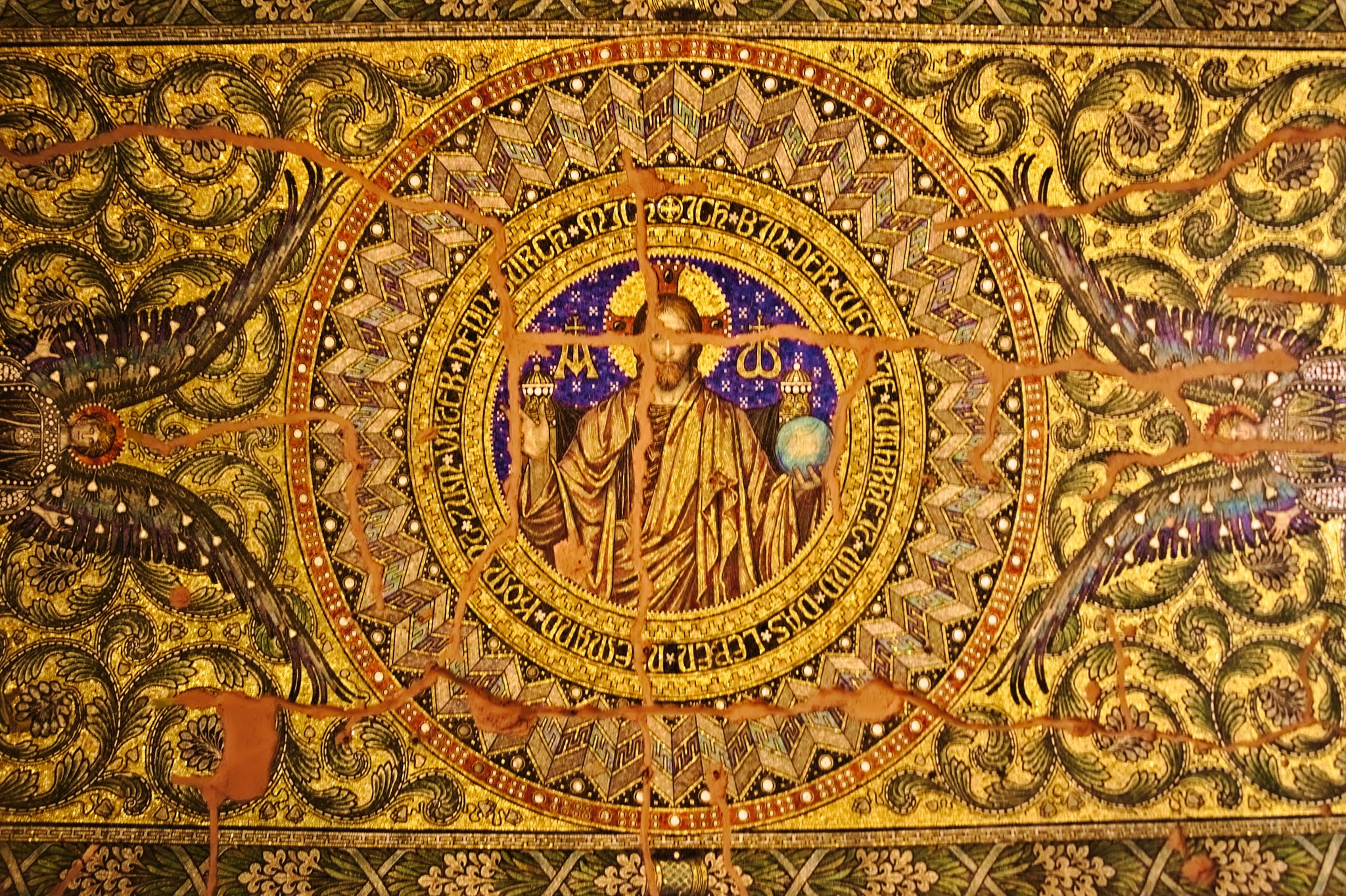 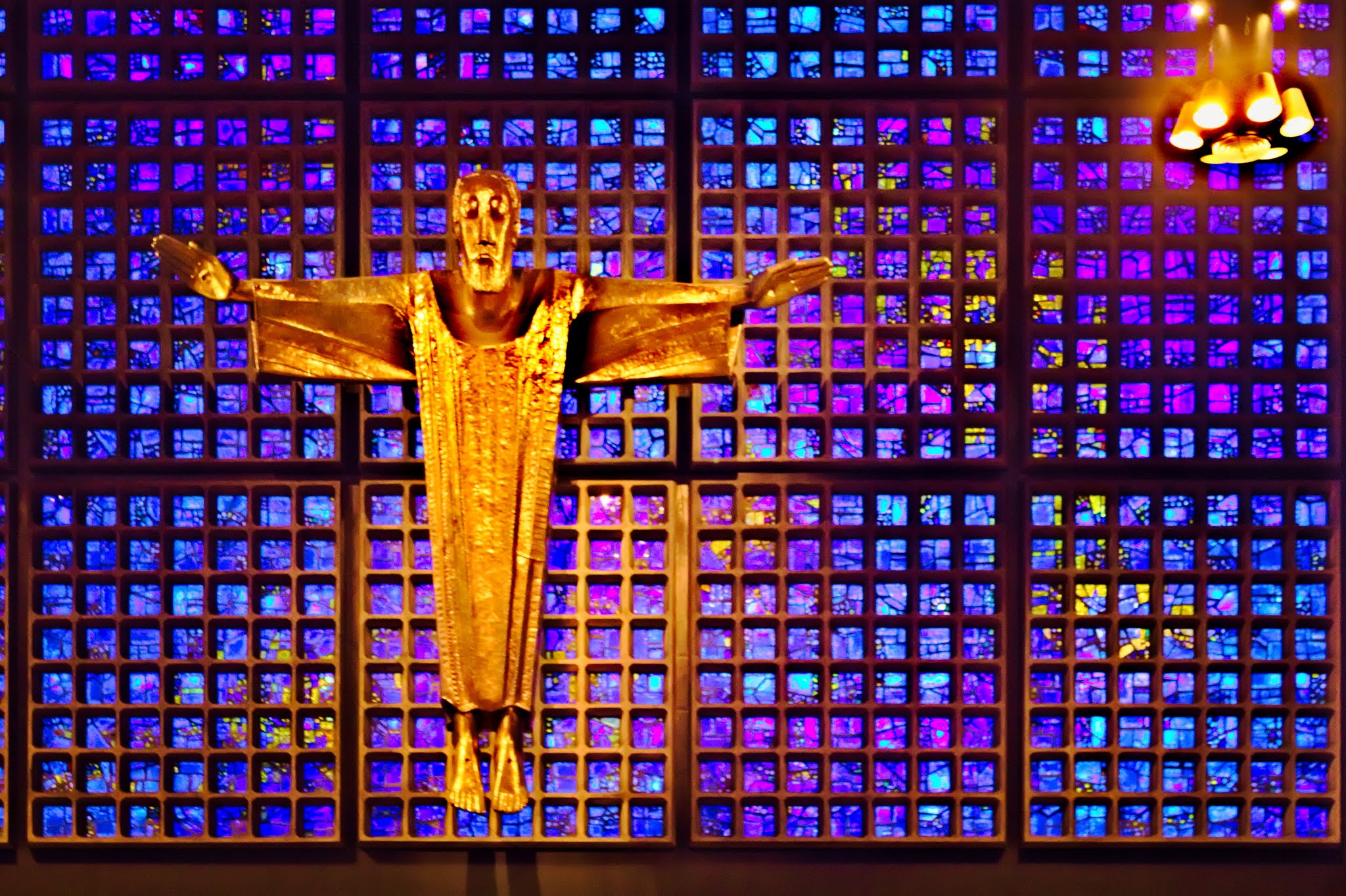 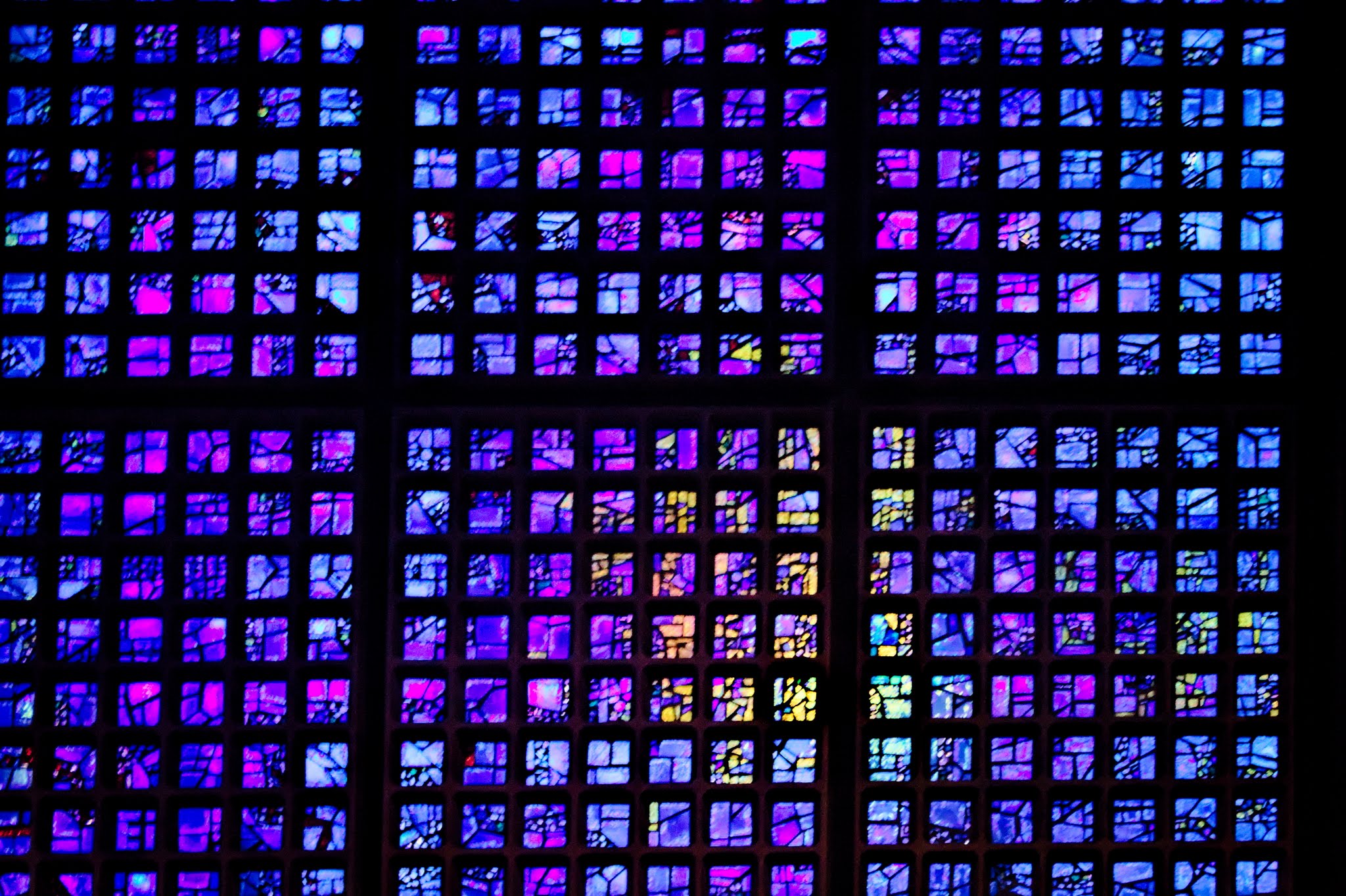 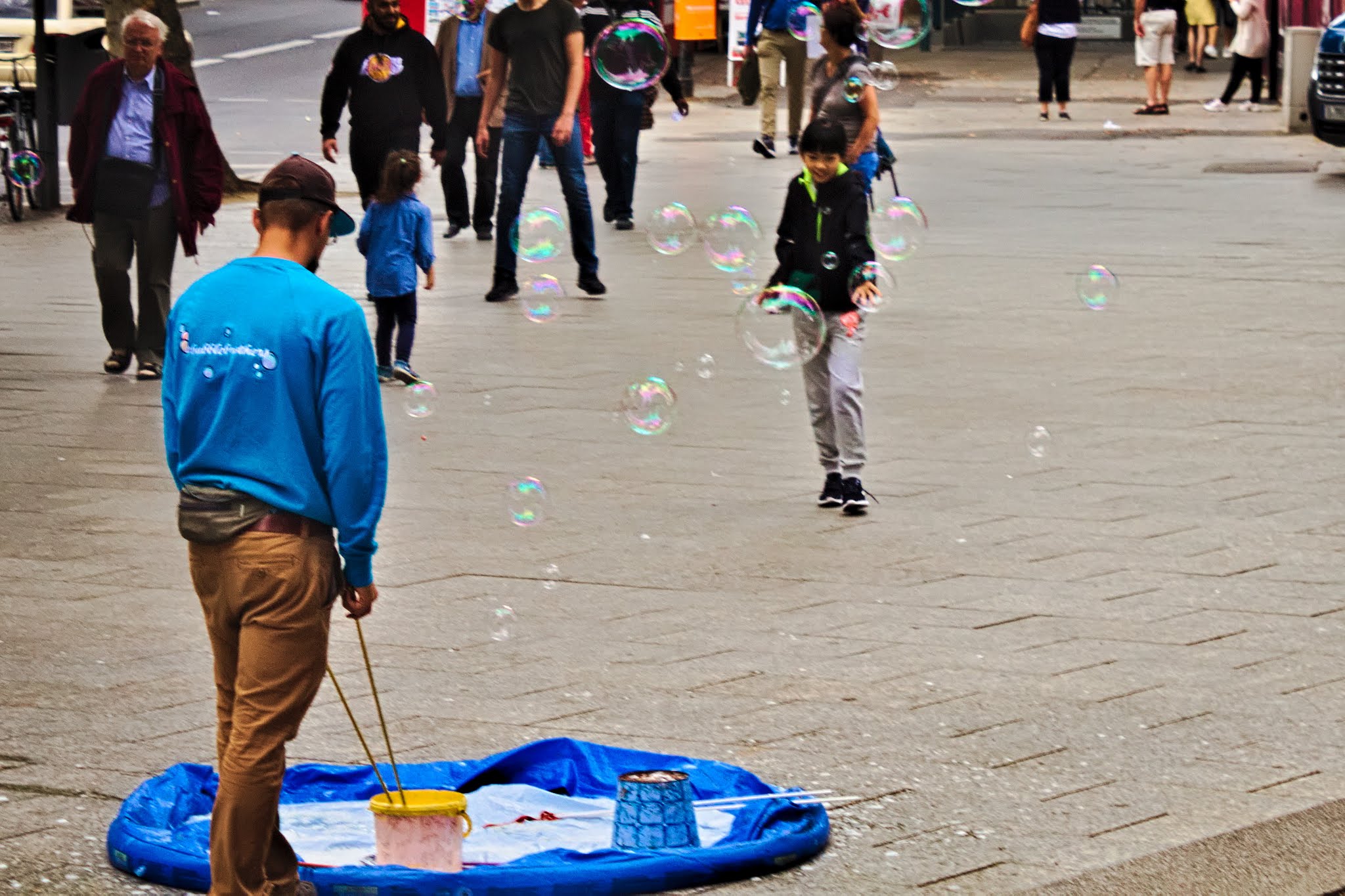 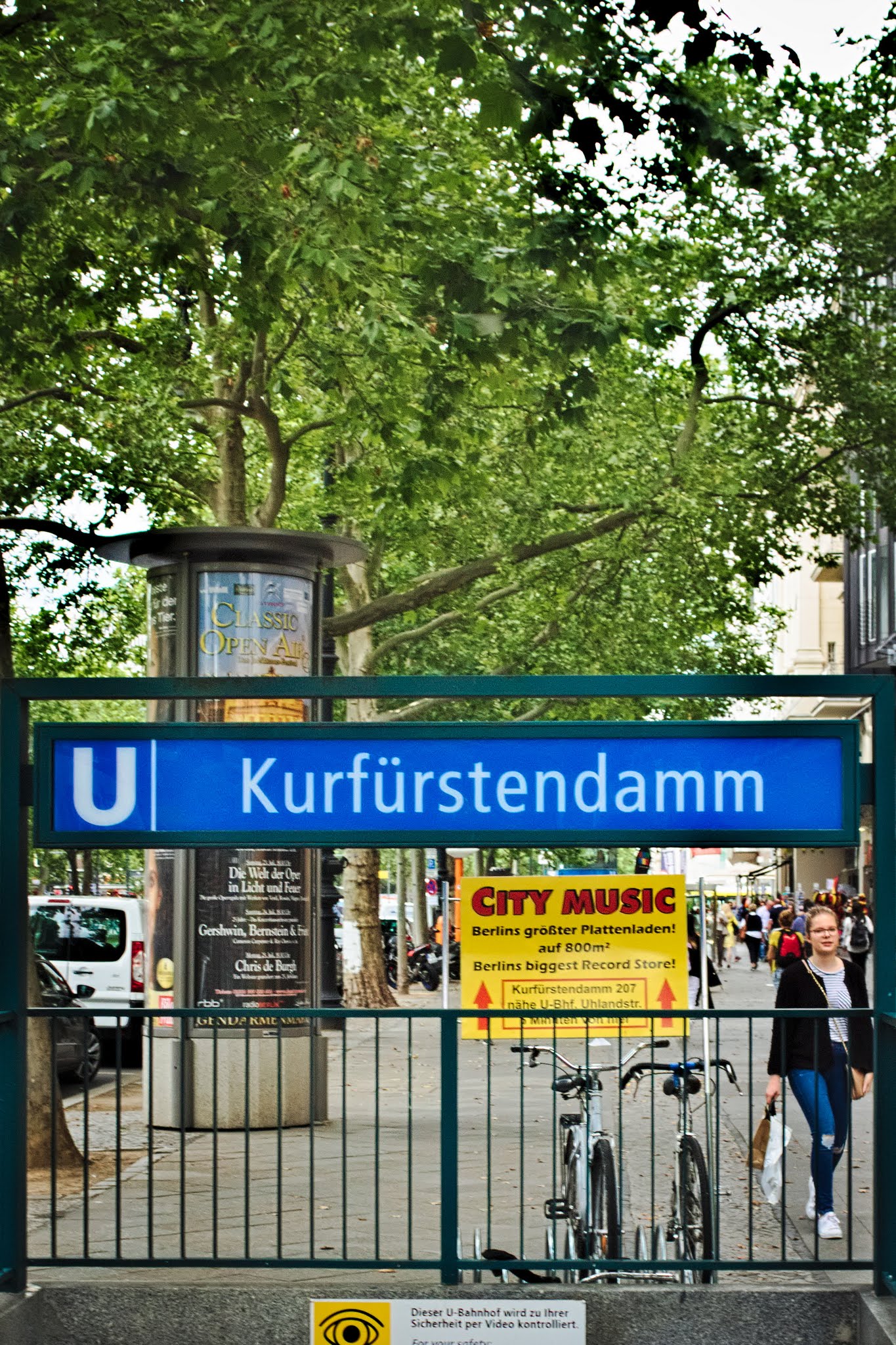 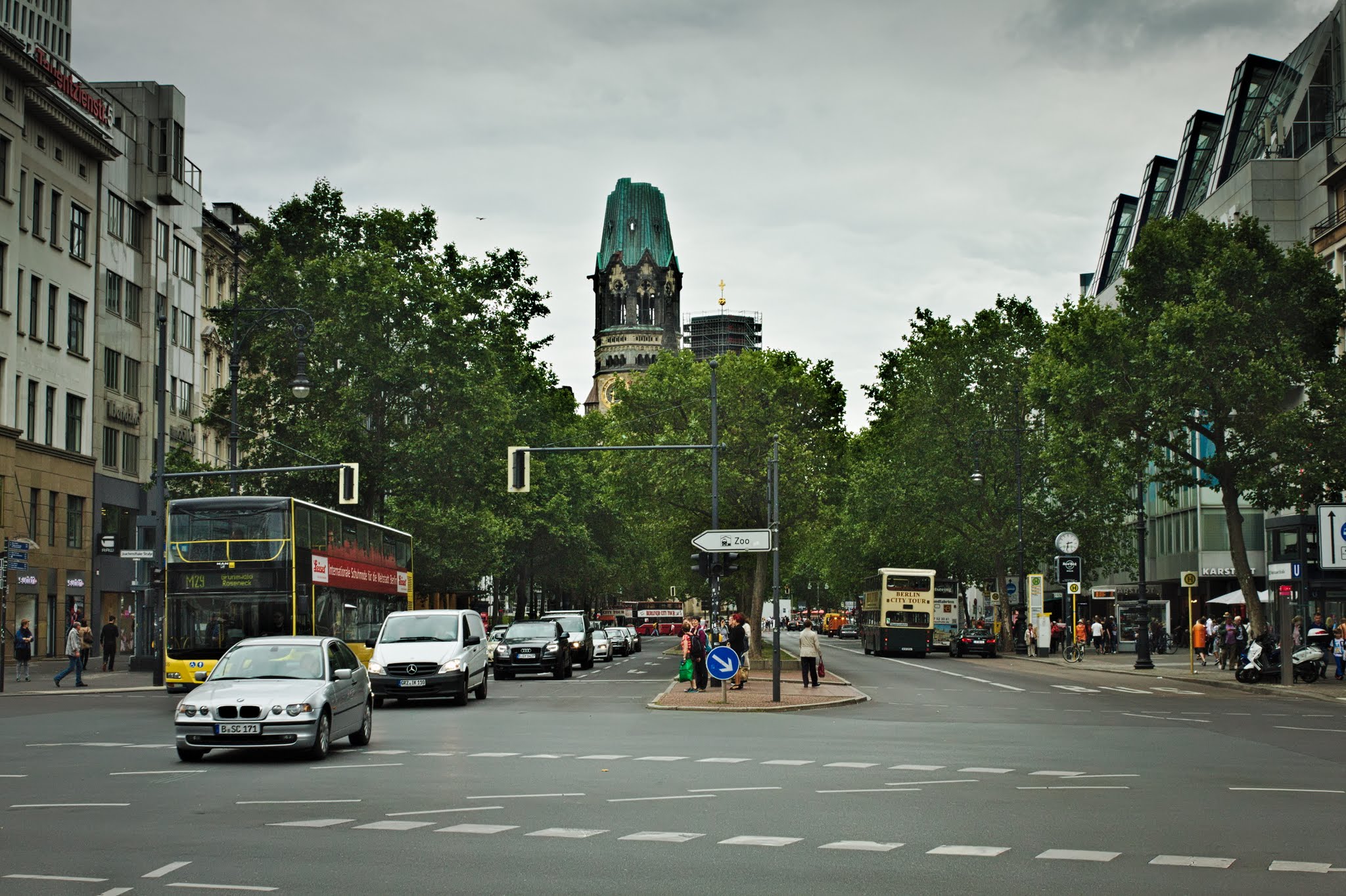 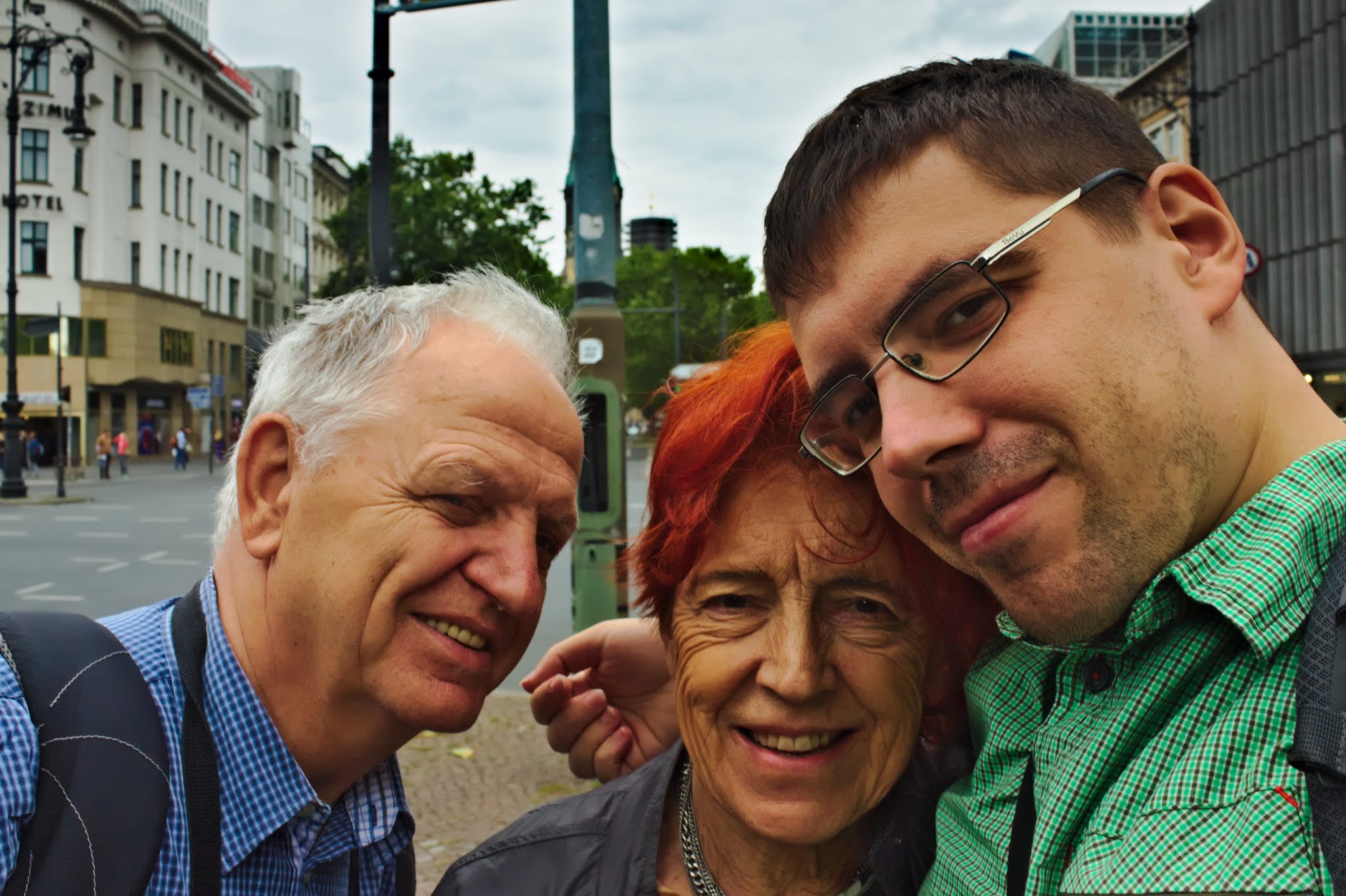 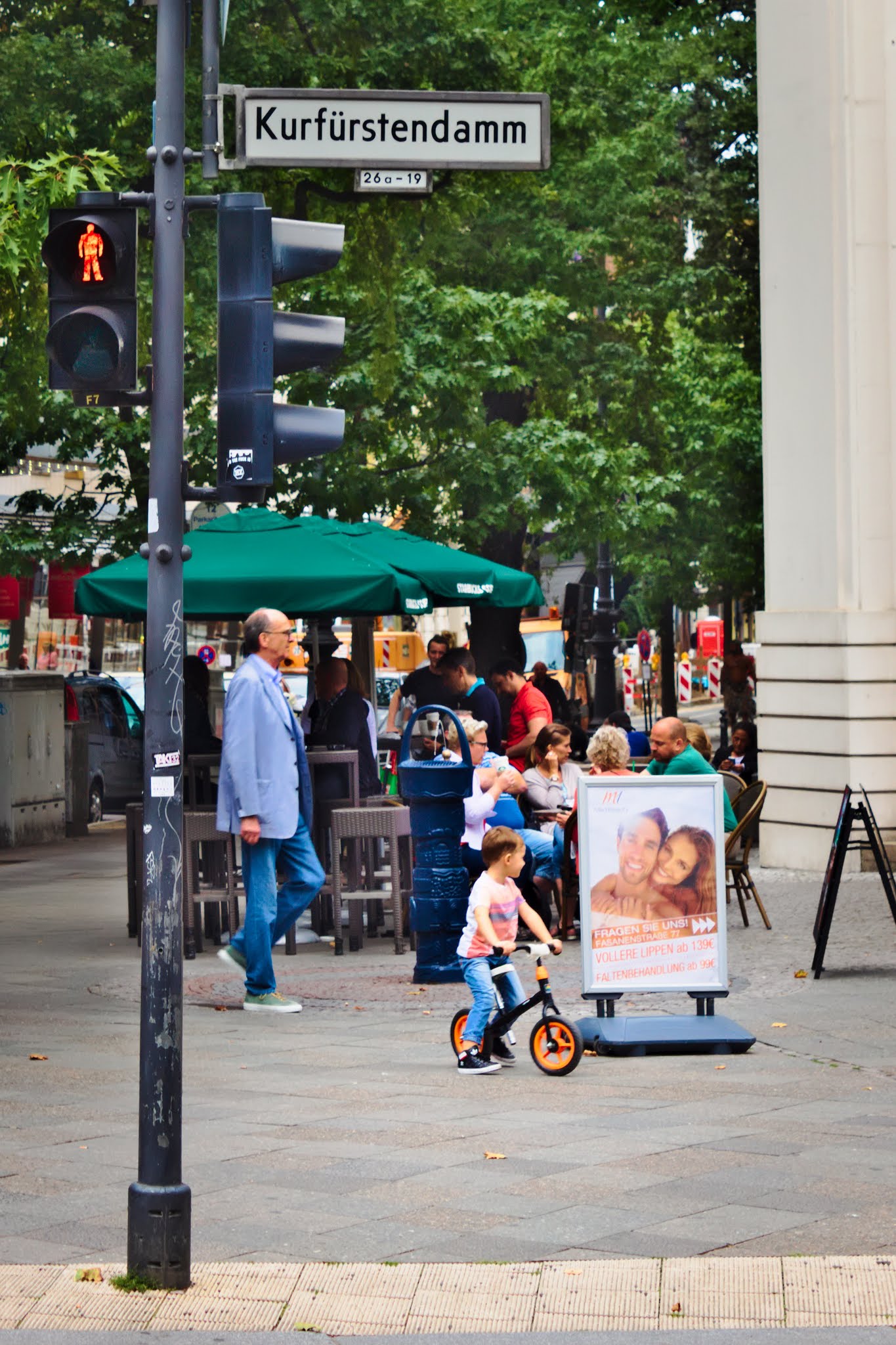 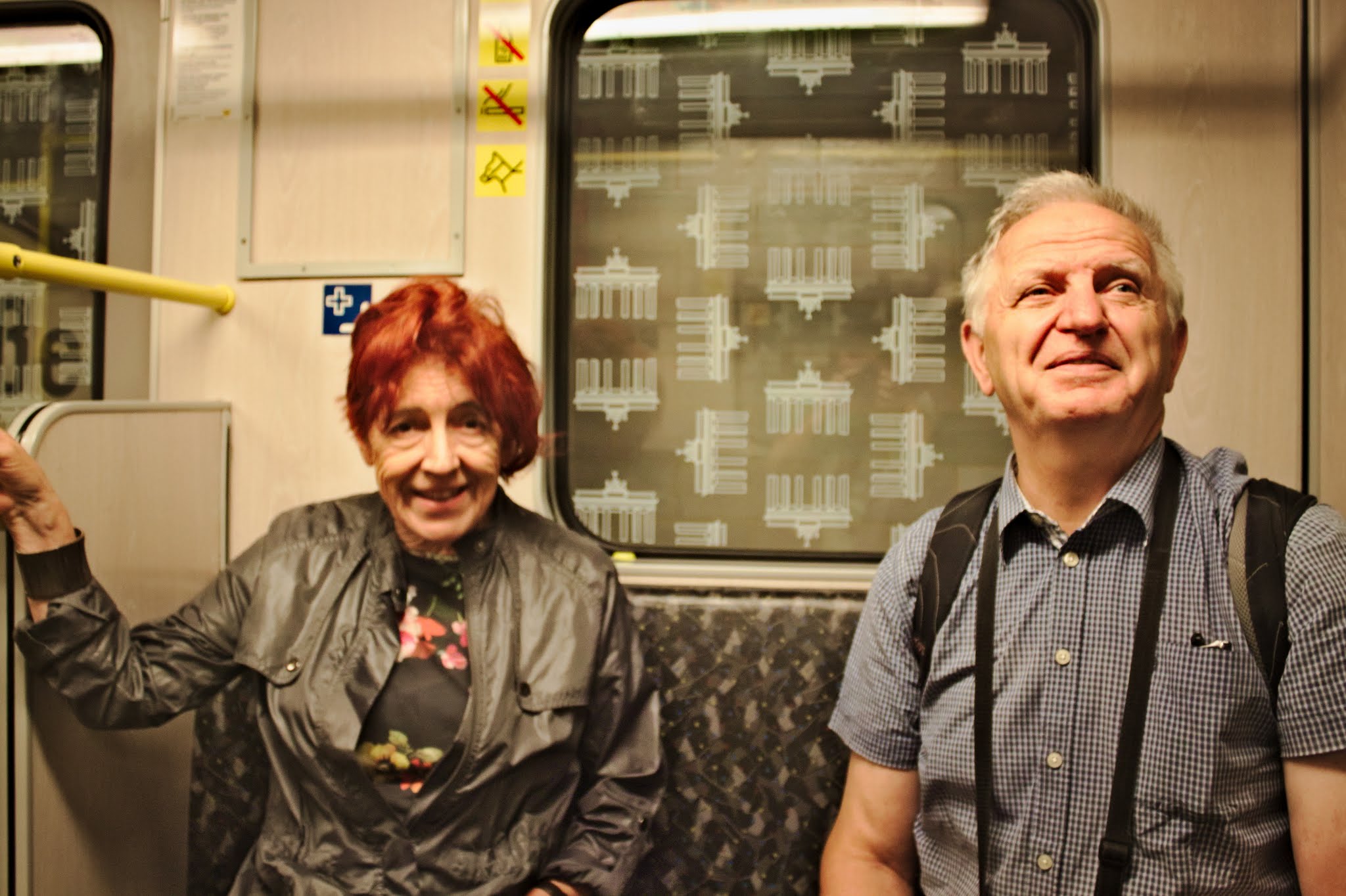 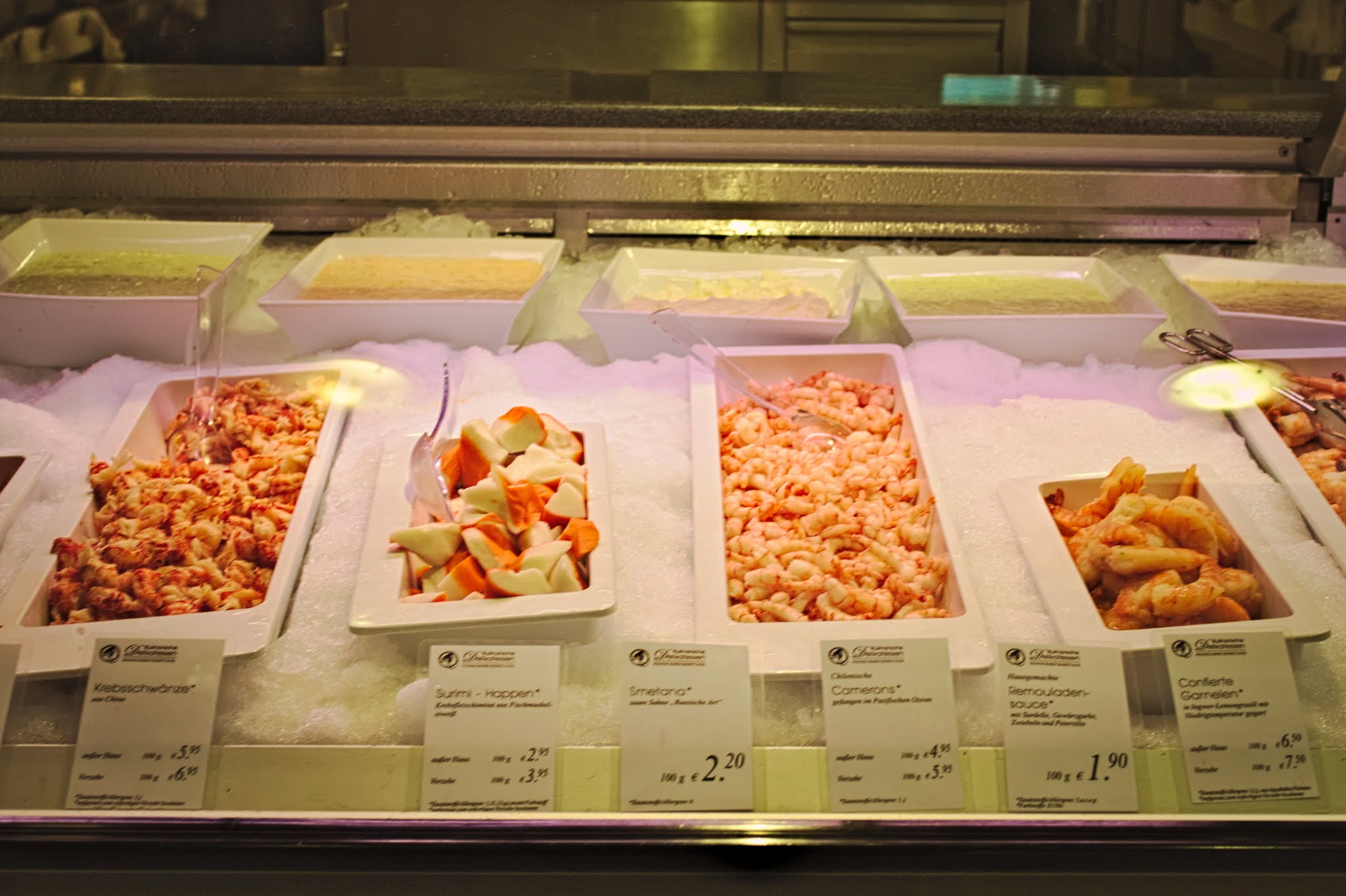 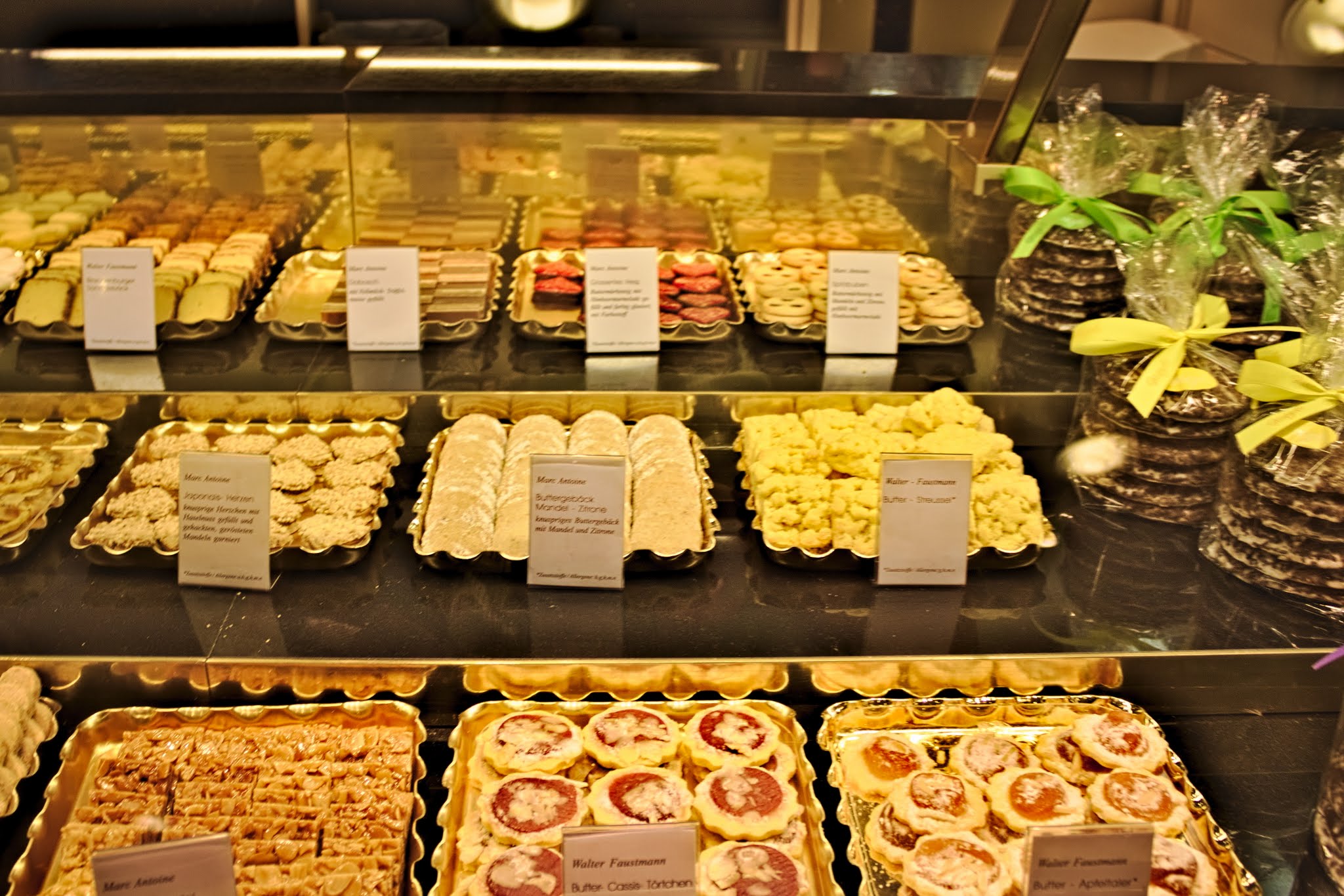 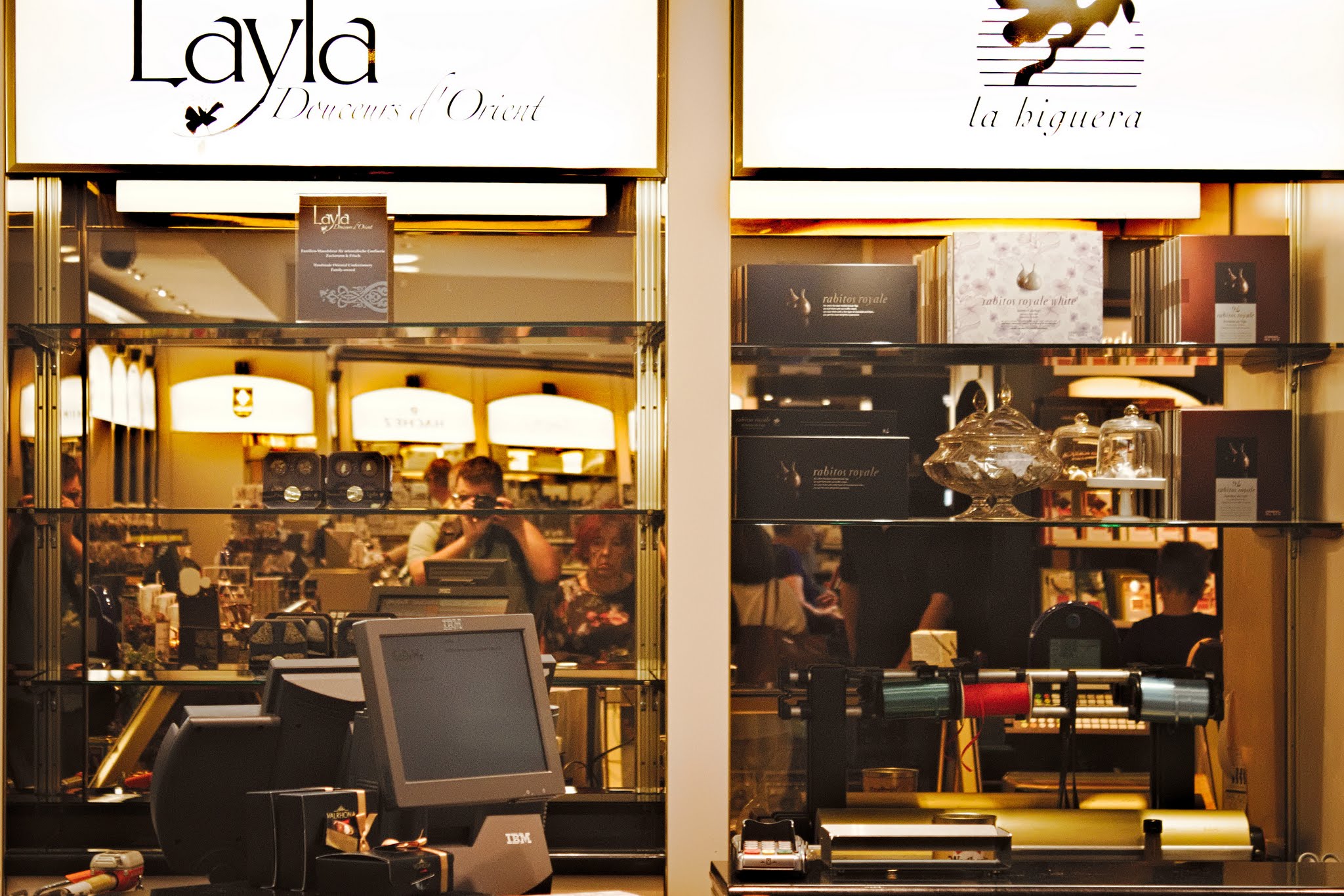 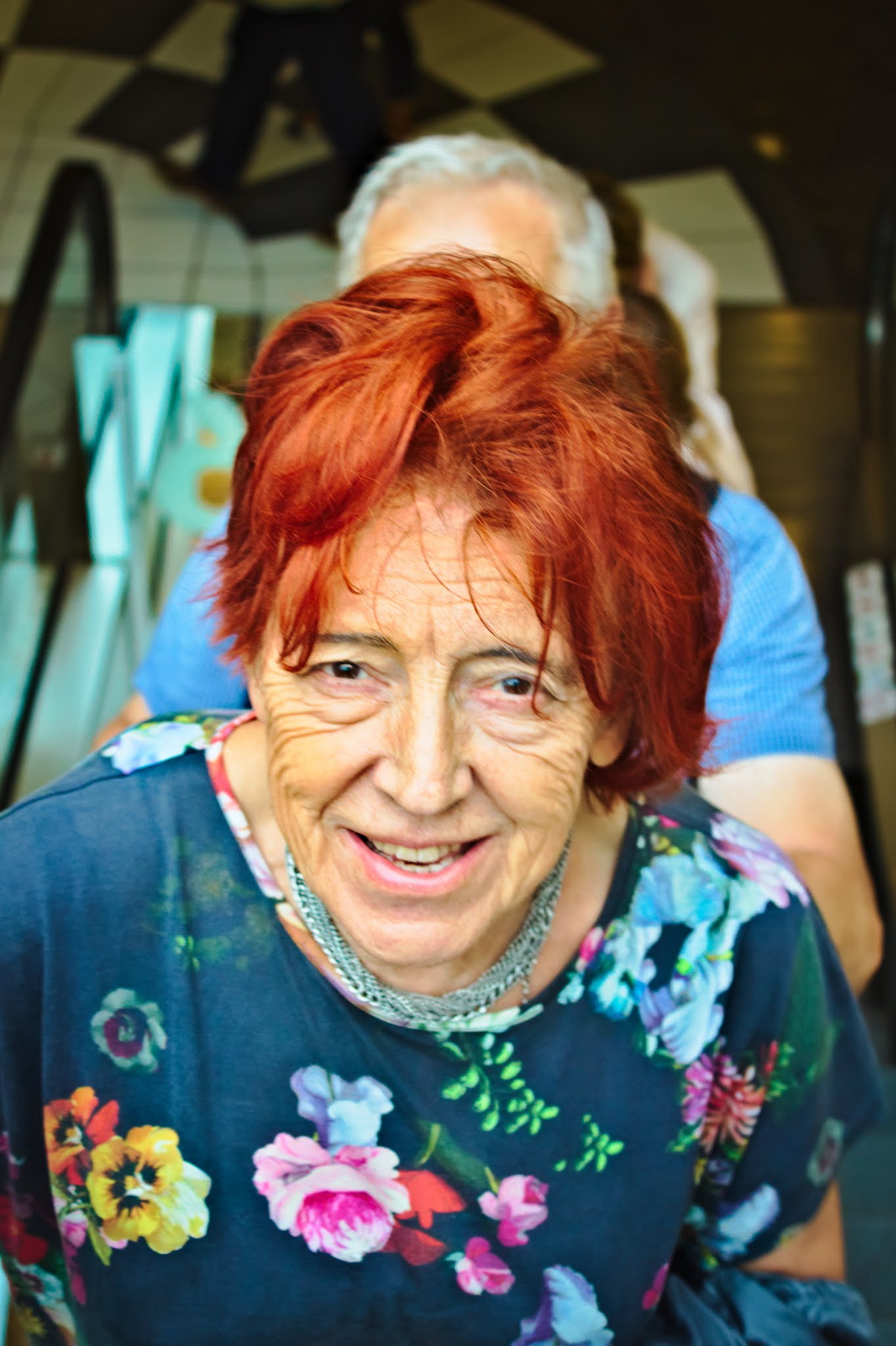 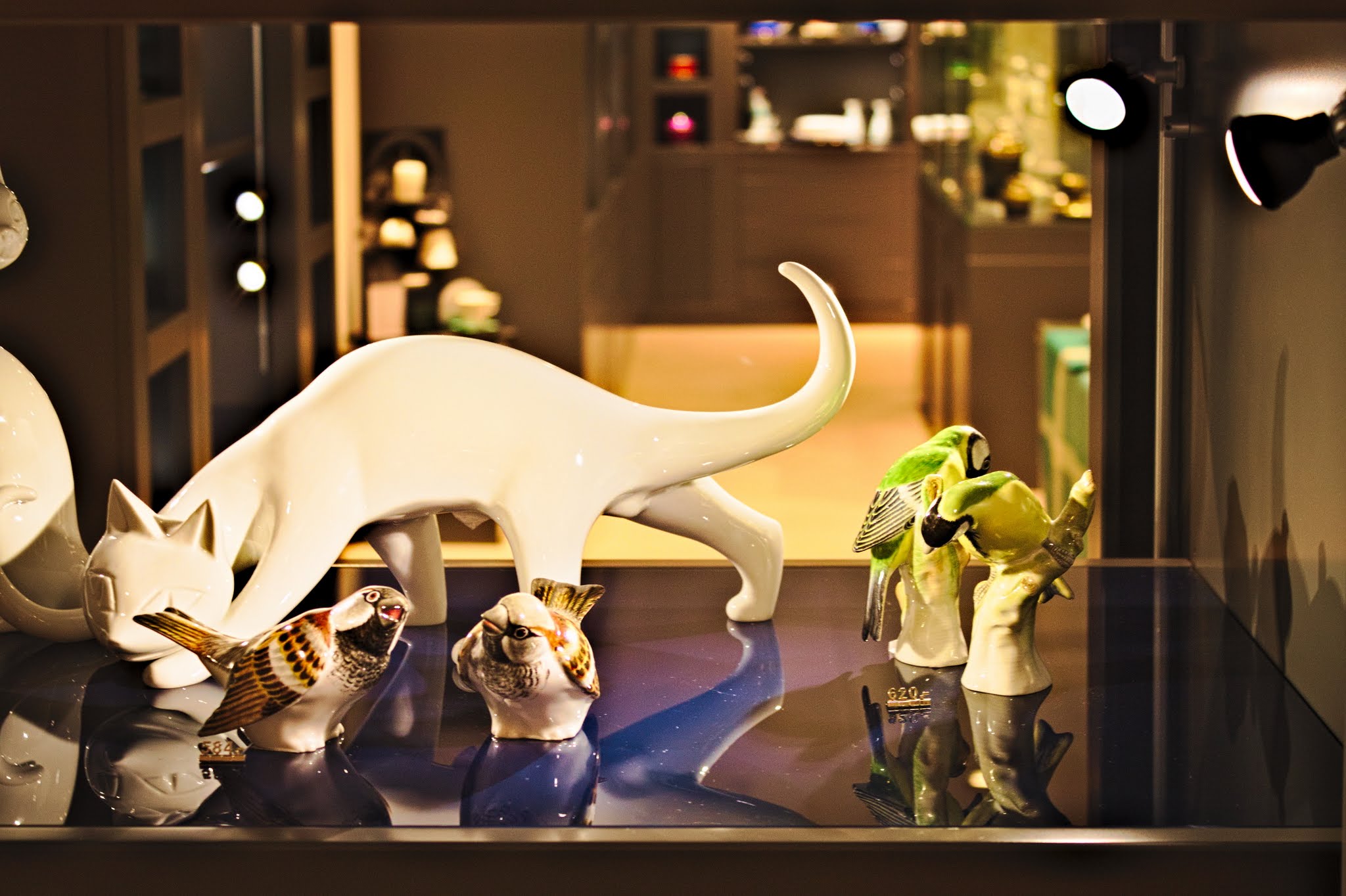 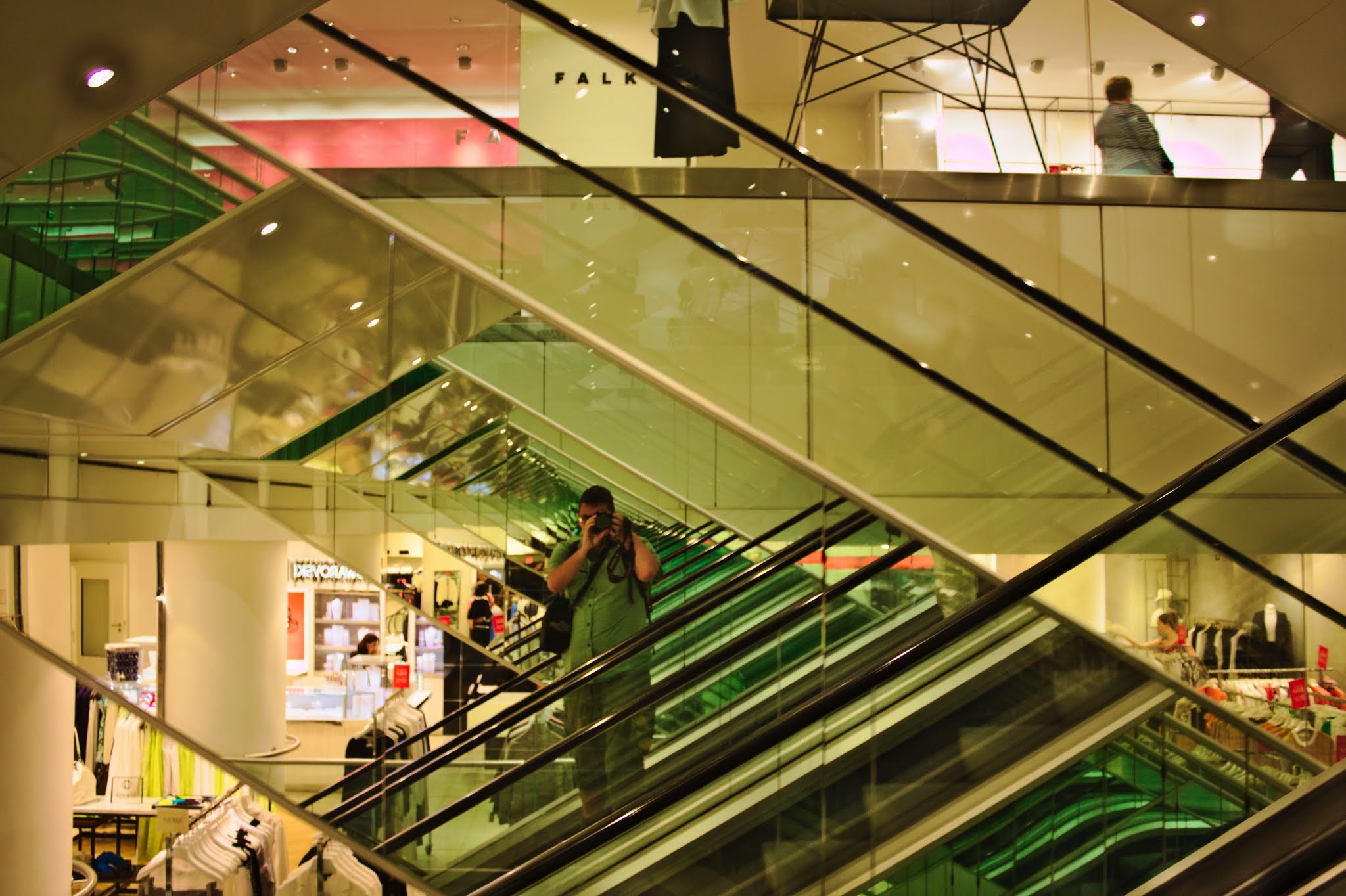 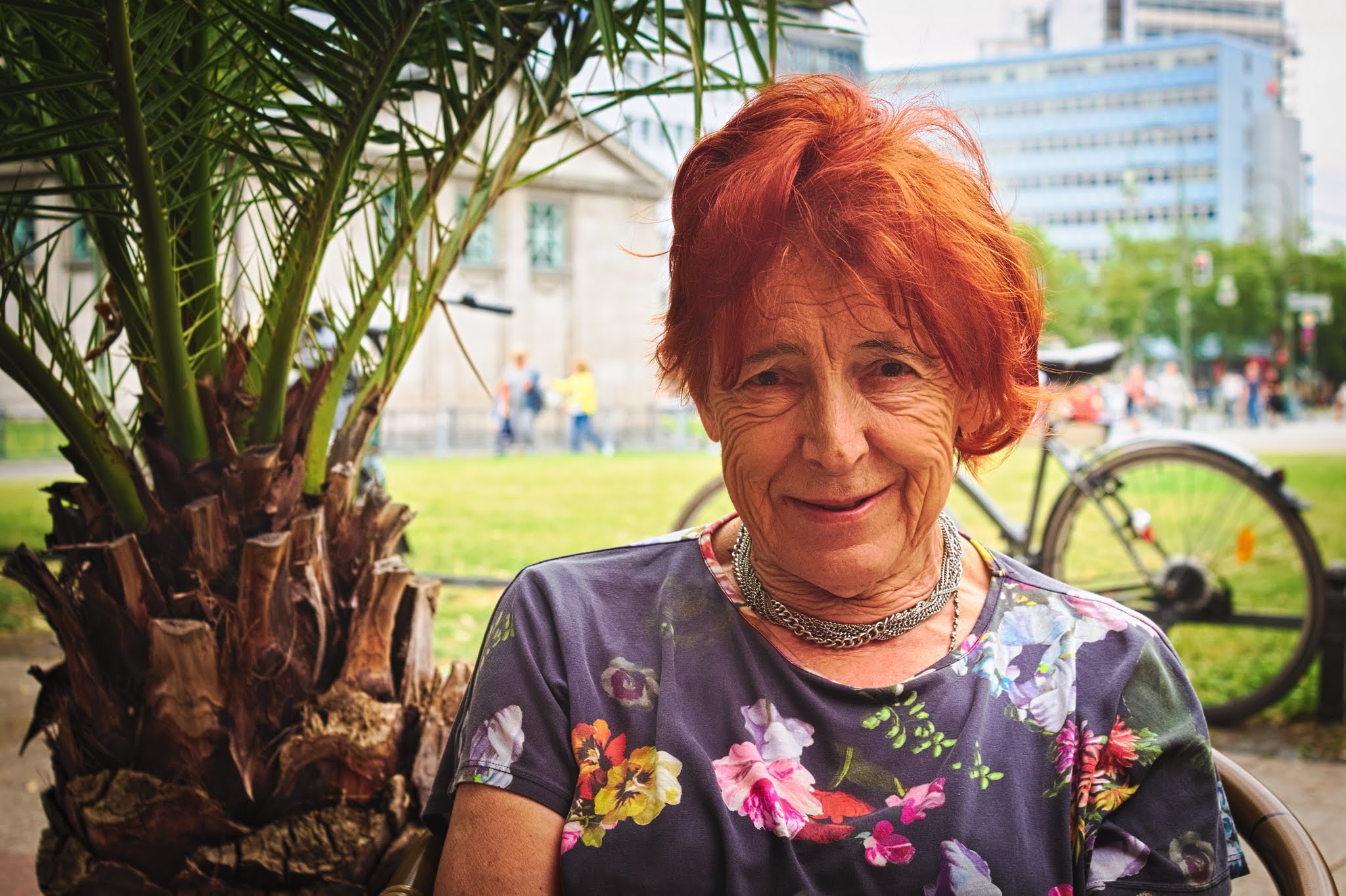 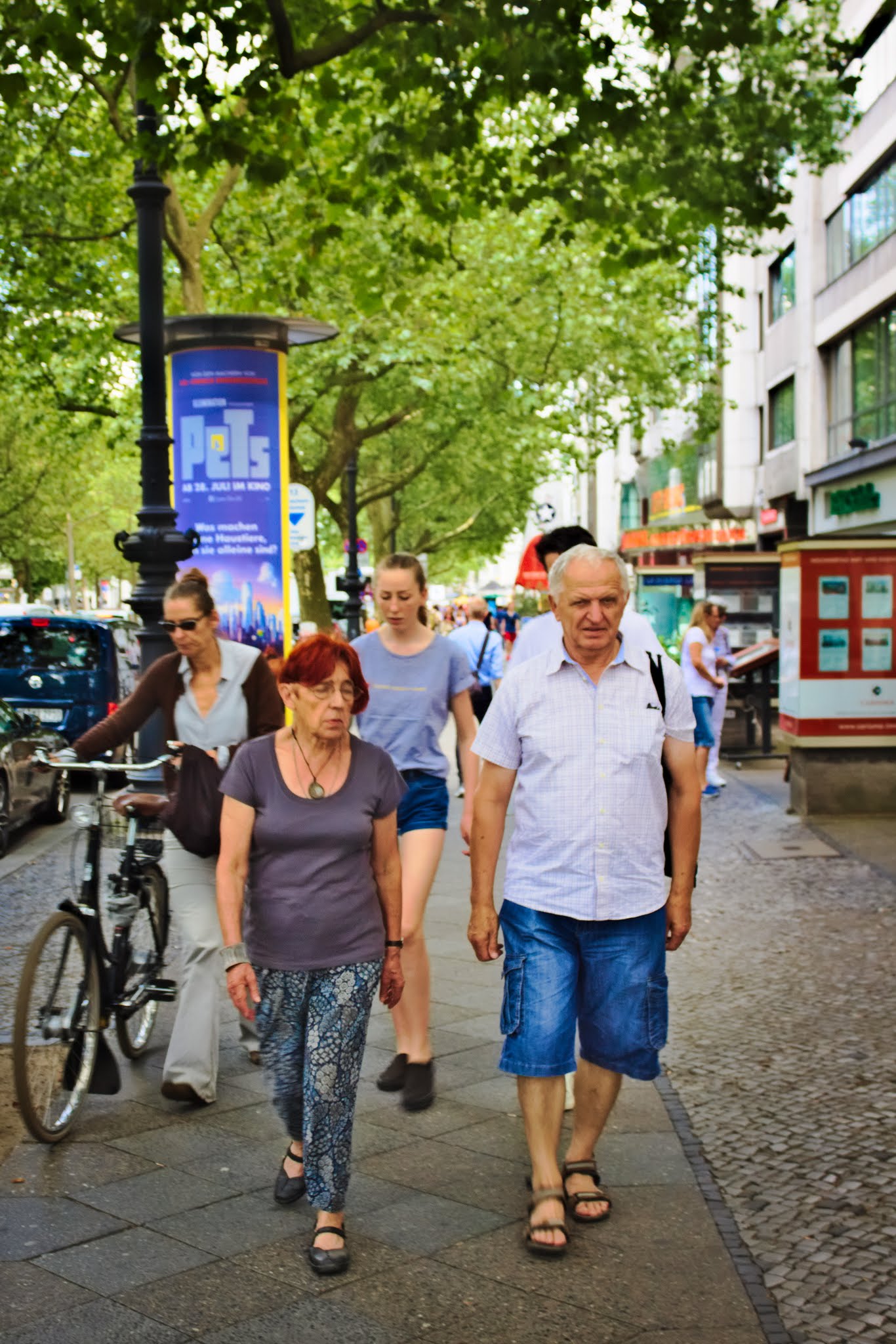