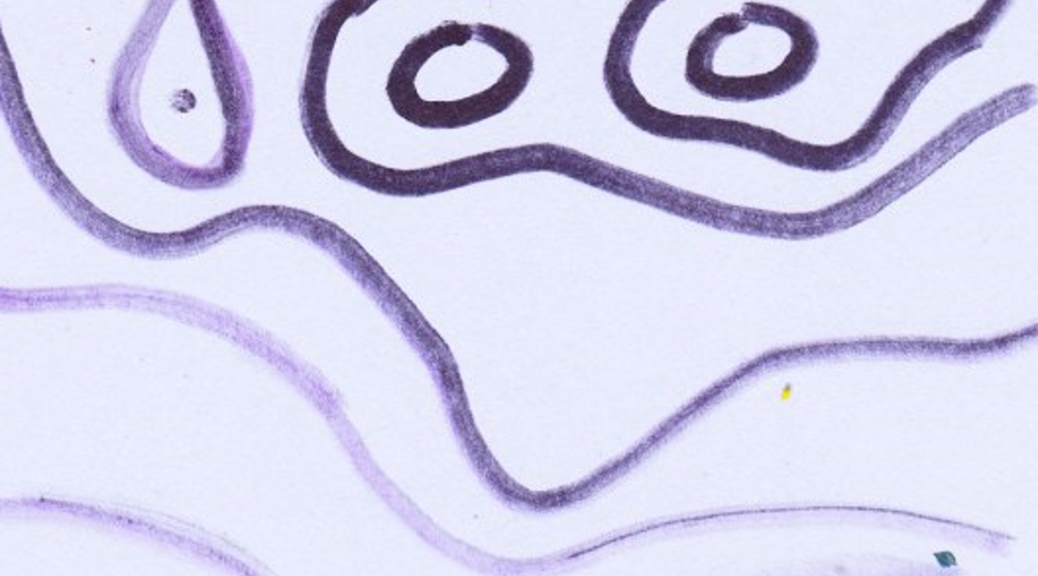 Similarly, as in the case of one-dimensional functions, a function is continuous in a point if its limit in this point equals its value.

, we can calculate its derivatives with respect to subsequent arguments (considering the rest of arguments as constants). Such derivatives are called partial derivatives and we denote them as

etc. In this case:

We can also calculate further on, namely calculate second derivatives, so, e.g.:

. Therefore the section at