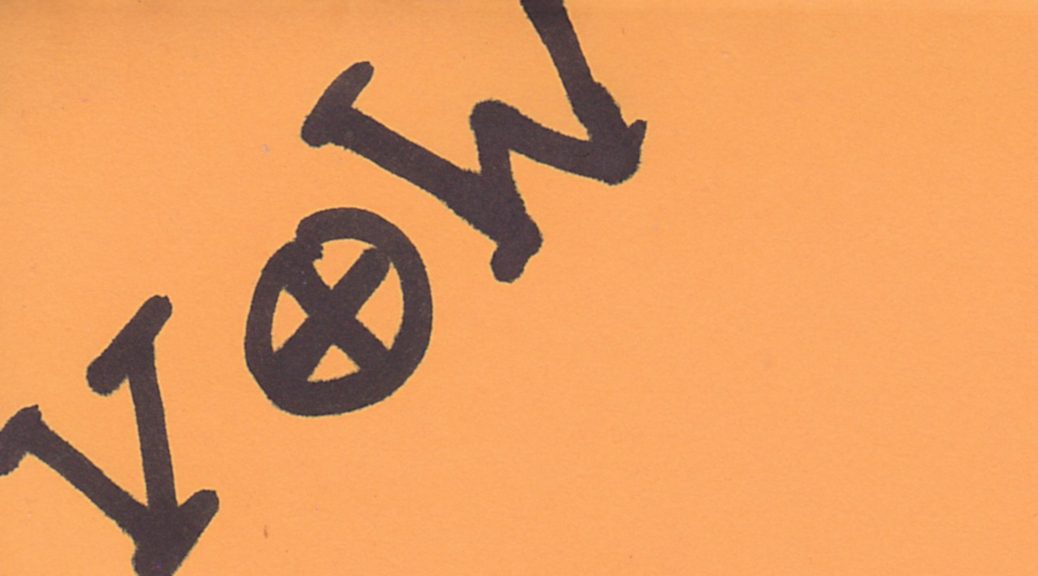 We say that a vector

is a linear combination of an infinite system of vectors

, if there exists a finite subset of

is its linear combination. A system of vectors is linearly independent, if none of its vectors is a combination of rest of them. It is a basis of a space

, if it is linearly independent and every vector of

is its linear combination.

is the infinite sequence of zeroes with one only on

of all sequences which have zeroes from some moment on.

It is worth noticing, that also in an infinite dimensional space the coordinates of a vector with respect to a given basis are unique, and a basis is a maximal linearly independent system of vectors, as well as minimal system of vectors spanning the considered space.

are subspaces of a space

. If on the other hand

is the space of solutions to

is also a subspace of

It is easy to notice that

and that in the case of finite dimensional spaces

is a direct sum of its subspaces

. In other words, every vector

can be uniquely described as

, this sum is not direct.