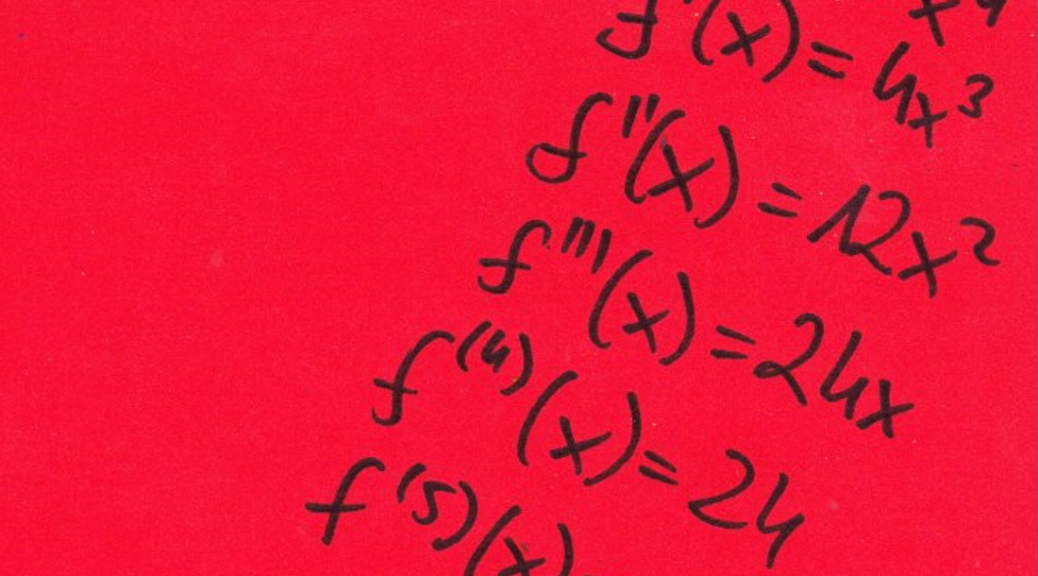 , which describes how the first derivative changes. And further we can calculate the third, fourth, etc. derivatives. Generally

-th derivative will be denoted by

Condition for the existence of a local extremum

The following theorem holds. If for some

has a minimum (respectively, maximum) in

is convex on an interval (a,b), if its graph between any two points

is under its secant line given by those points. In other words if for any

If the reverse inequality holds, the function

(or reversely) and continuous in

, we will say that

is convex on this interval and negative on

is concave on it. Point