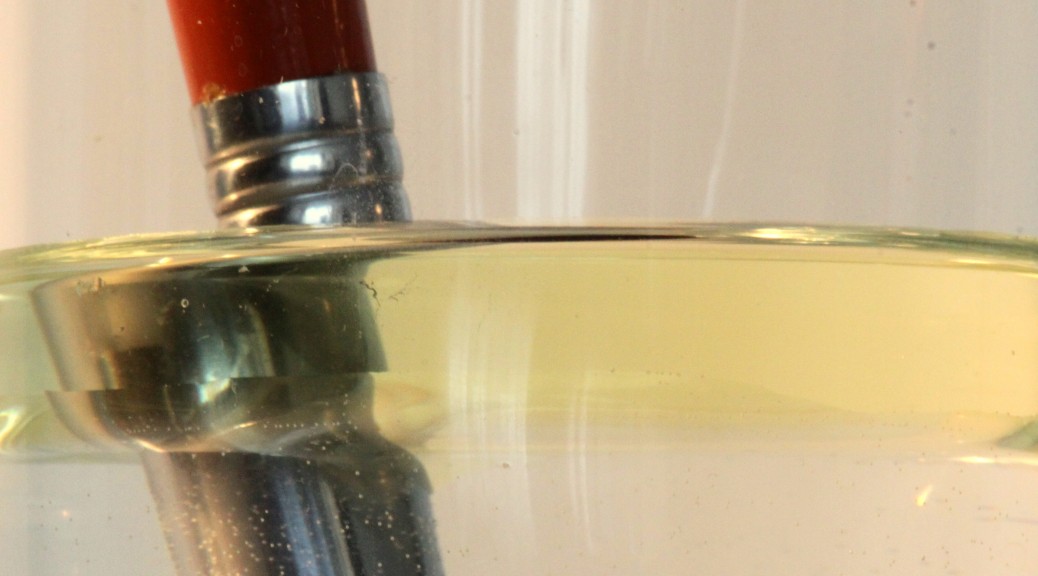 Therefore we say that a set is at most countable if it is finite or countable.

We have already proved that the set of integer numbers

Notice that, although it may be surprising in the beginning, that the set

of pairs of natural numbers. Indeed, we can enumerate them with natural numbers (or in other words we can accommodate them in Hilbet’s hotel), enumerating the subsequent pairs in order of sum of their elements:

Secondly, notice that the set of all finite sequences of zeros and ones:

is also countable. We can enumerate its elements taking them in order of their length.

is countable — we can enumerate them taking them in order of maximal element.

From the above you can see that:

We can use the above facts to prove that a given set is countable.

The following theorems are relatively intuitive: