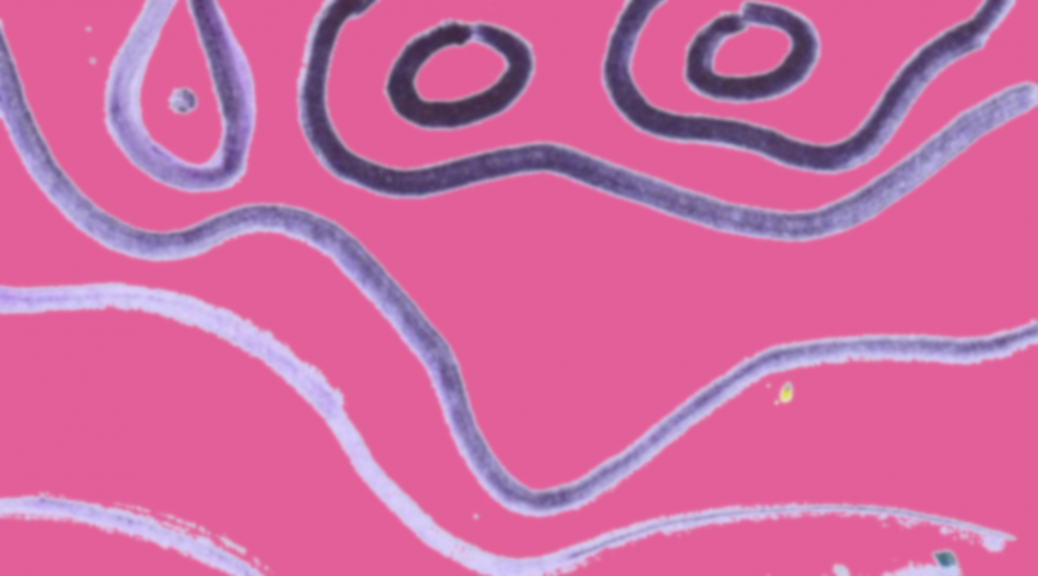 is bounded, if it is contained in a ball of some radius, i.e. if there exists

A set is open if for every its point you can find a (small) radius such that the whole ball with centre in the point and this radius in contained in the set.

A set is closed, if its complement (everything outside of it) is an open set.

Similarly, as in the case of one-dimensional functions, a function is continuous in a point

if its limit in this point equals its value. It is easy to see that it is equivalent to the property, that for every

such that for every point

in the ball with centre in