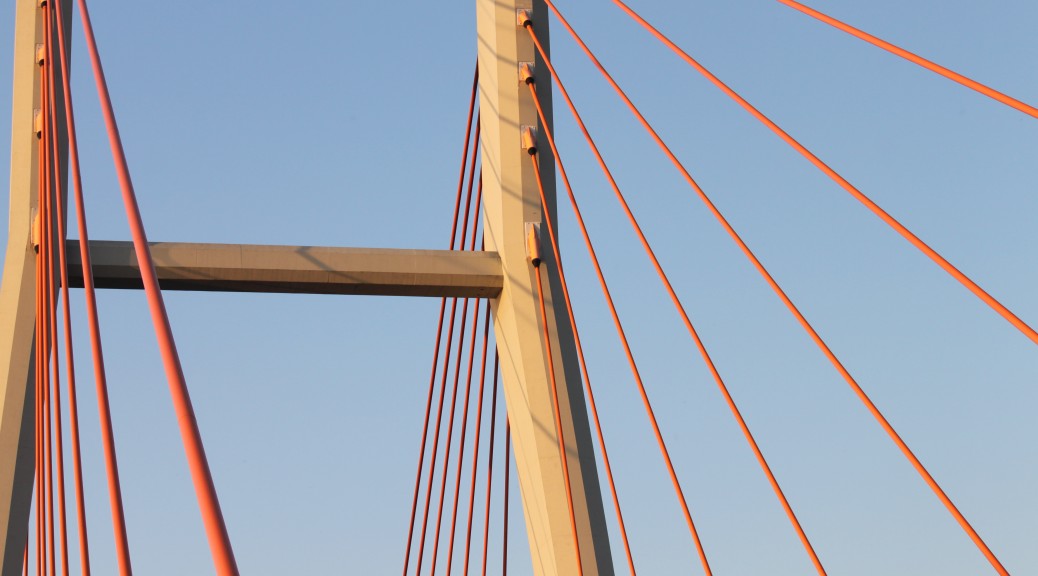 A function is one-to-one (or monomorphis, injection), if different argument always give different values:

A bijection is a unctions which are both onto and one-to-one.

is one-to-one, bacause if