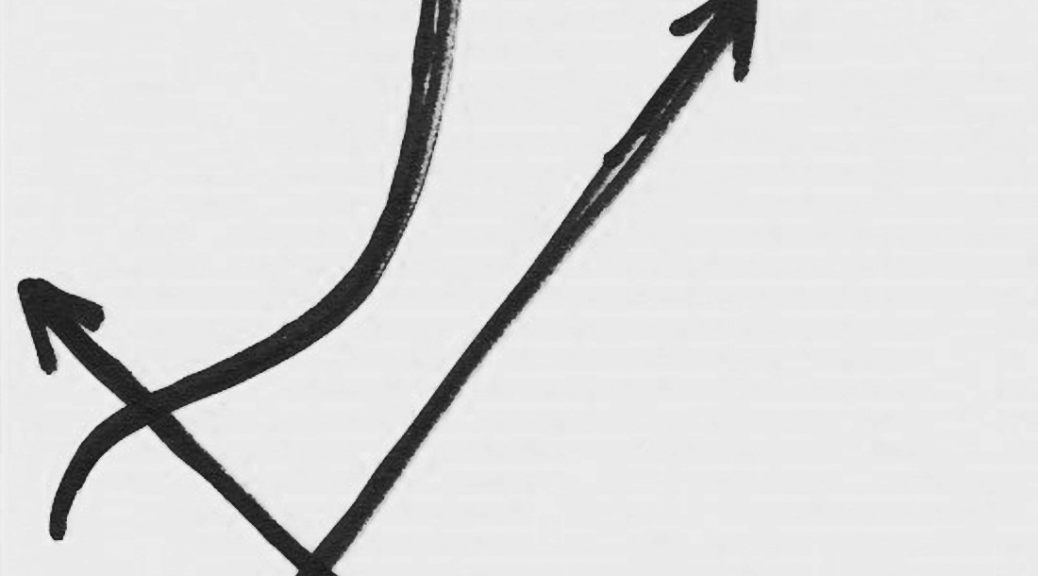 A family of sets is simply a set of sets. For example:

A union of a family of sets consists of all elements of all its elements.

An intersection of a family of sets consists of all elements appearing in every its element.

We can define an ordered pair of elements

. A product of two given sets

is usually denoted as

For a given set

consists of all subsets of

is called a relation on

is usually denoted as

. As for any other sets we can consider a union or intersection of two relations. We often also consider some properties of relations. E.g. a relation

is reflexive, if for any

is also reflexive, because for all

A function is one-to-one (or monomorphism, injection), if different argument always give different values:

A bijection is a function which is both onto and one-to-one.

is one-to-one, because if