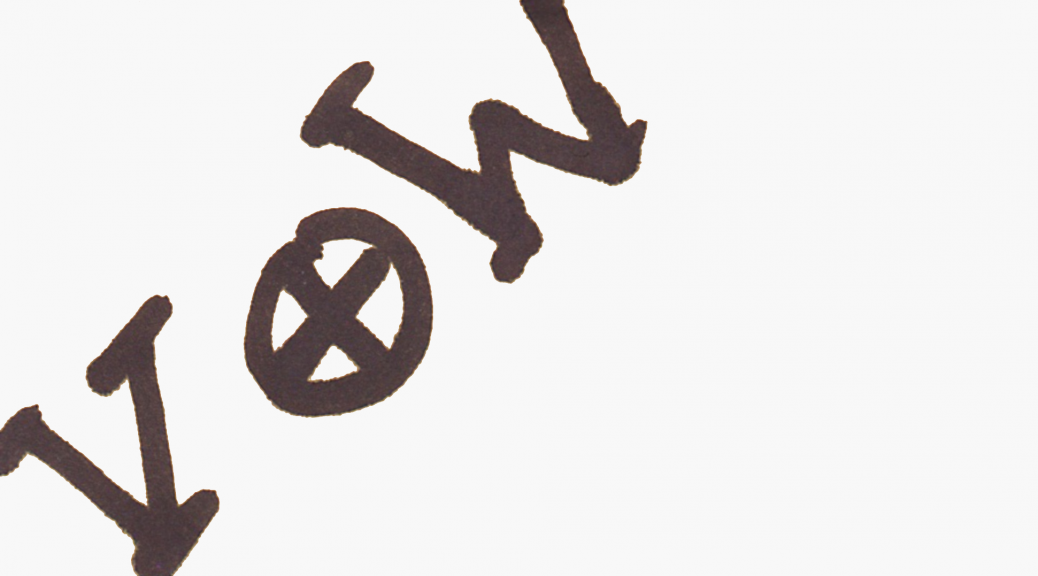 are subspaces of a space

. If on the other hand

is the space of solutions to

is also a subspace of

It is easy to notice that

and that in the case of finite dimensional spaces

is a direct sum of its subspaces

. In other words, every vector

can be uniquely described as

, this sum is not direct.