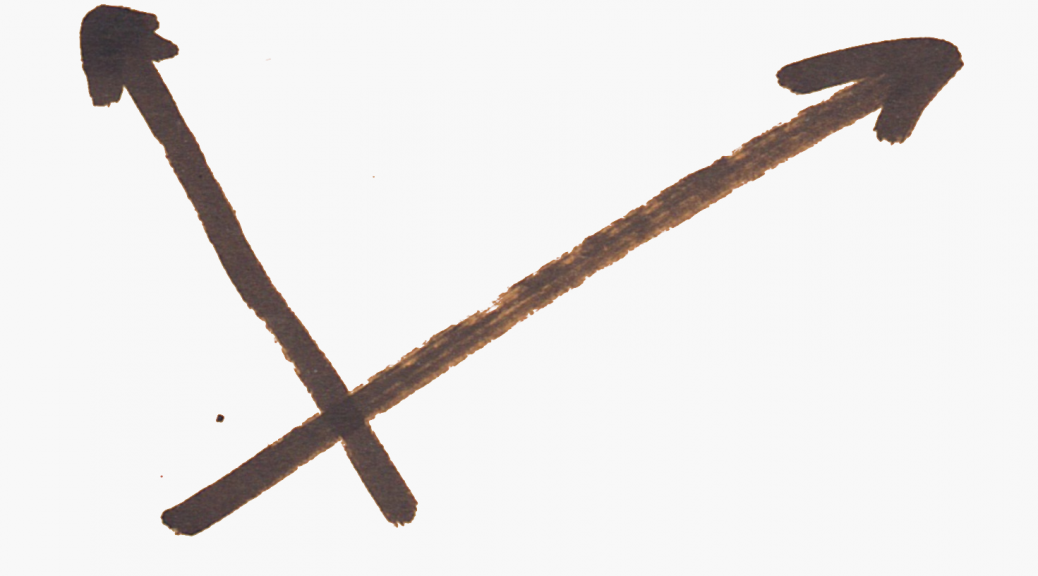 Generally speaking a vector space over a field

is a ,,space” consisting of vectors, which can be:

in which there exists a zero vector

there exists a vector

The plane is a classic example of a vector space over reals. Vectors have a form of a pair of numbers

, and can be added one to another

and multiplied by a number

. There exists a zero vector

there is an inverse vector,

is also a vector space, called

. Although it is not easy to imagine this space geometrically, addition and multiplication works in the same way as in the two-dimensional case.

But vector spaces can also be constructed in other different ways. It is easy to check that

— the set of all matrices

with coefficients in field

— the set of infinite sequences with values in

— the set of all polynomials over

— the set of all functions from a set

are all vector spaces over

. Indeed, for every of these sets operations of addition and multiplication by an element of the field can be easily defined in a natural way.

A vector subspace is a subset

of a vector space closed under the operations on vectors, meaning that if vectors

and for any number

For example, the line

is a vector subspace of the plane, since if

belong to this line, then they are of form

and their sum is

and also belongs to the line. Similarly for every number a,

belongs to this line.

On the other hand the set

is not a vector subspace, because vector

, which is in the set, multiplied by

The smallest subspace in any vector space is the zero subspace consisting only of the zero vector.

— the set of all polynomials over

of degree less or equal to

is an interesting example of a subspace of

. Indeed, after adding two polynomials from this subset we get a polynomial still in the subset. The same happens with multiplication by an element of

Given a finite set of vectors

, any vector of form

. How to calculate those coefficients without simply guessing them? Notice that we look for numbers

. This is actually a system of two linear equations:

it suffices to solve it:

. If this system were contradictory, it would mean that our vector is not a linear combination of those two vectors.

The set of all linear combinations of vectors

A set of vectors will be called linearly independent, if none of them is a linear combination of others. It is quite an impractical definition, because to check whether a set of four vectors is linearly independent directly from this definition we have to check that four systems of equations are contradictory. We need a different but equivalent definition.

Notice that if a vector is a linear combination of others, e.g.

, then the zero vector can be written as

For example, let us check whether

are linearly independent. We solve a system of equations:

We already know that the system has only one solution because we have a stair in every row. Therefore this set of vectors is linearly independent.

There is also a second method of checking whether a set of vector is linearly independent. Notice that the operations on rows of a matrix are just creating linear combinations of the vectors written in the rows of the matrix. If we manage to get a row of zeros, it means we have a non-trivial linear combination of rows giving the zero vector, and so the set of vectors written in the rows is not linearly independent. Let us check whether

we get a row of zeros, so

are not linearly independent.

An important property of linearly independent systems of vectors is described by Steinitz Theorem. If a system of vectors

is linearly independent and

, and moreover we can choose