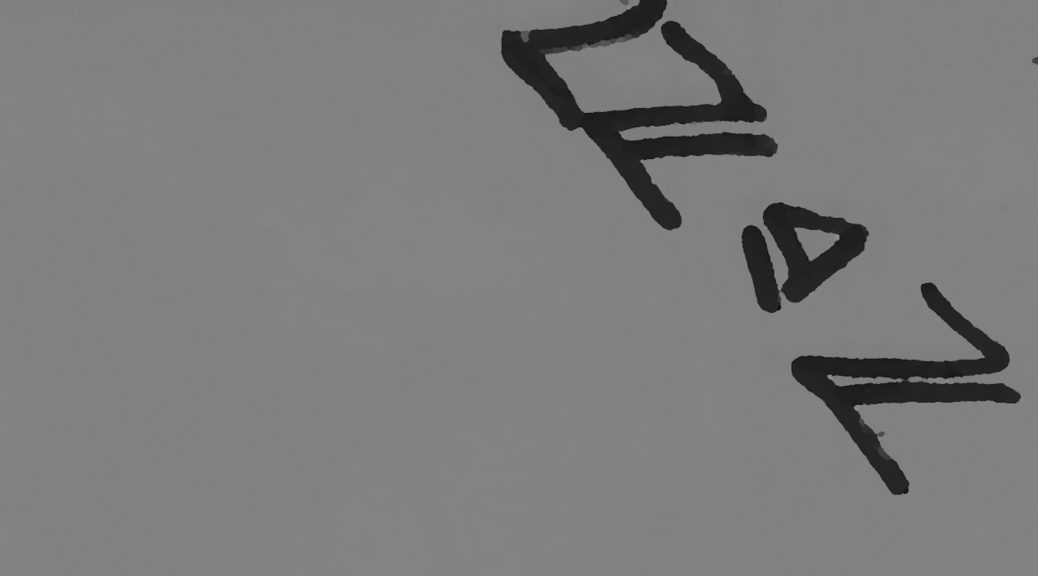 The idea is that we take as an example the set of integer numbers, and we write out some of their properties. Next, we say that any set

along with some defined operations

and chosen elements denoted as

is obviously an example of a ring, and so is

is a ring that obviously

, i.e. the sets of all polynomials with coefficients in

is a ring with operations defined in a natural way.

and is closed under addition, multiplication and taking negatives. In other words, it is a subring if it is a ring with the same operation as in the bigger ring. E.g.

is a subring in

. On the other hand, notice that even numbers are not a subring in

, because it is closed under addition, multiplication and taking negatives, but does not contain one.

is a subring of

, we can consider the ring

is also a subring of

is a subring of the complex numbers.

Properties if elements of a ring, domains

is a divisor of zero in

, because in this ring,

is a unit there, since

is a nilpotent, because

One can also show that in a finite ring every element is either a unit or a divisor of zero.

Moreover, the degree of a product of two polynomials over a integral domain is not less than the bigger degree of the multiplied polynomials.

Given two rings (commutative with identity)

is a homomorphism if for any

. It is easy to check that a homomorphism maps a zero onto zero and a negative onto negative.

E.g. for any integer

is a homomorphism which can be easily verified.

is and ideal, if

We are going to denote this fact by

The whole ring and the zero ideal

are the most trivial examples of ideals. An ideal is proper, if

. Notice that an ideal is proper if and only if it does not contain

. An ideal is prime if for any

. It is maximal if there is no ideal

. Soon we are going to get to corollary that in the case of finite rings, prime and maximal ideals are the same thing.

Finally, notice that the only ideals in a field and the zero ideal and the whole field.

is an integral domain (so there are no non-zero divisors of zero). A non-zero element

is reducible, if it can be written as

are not units. If a non-zero element

is not a unit and is not reducible it is called irreducible.

E.g. it is clear that

Sometimes an element can be factorized into a product of irreducible elements in more then one way. E.g.

. We shall say that an element

has a unique factorization, if whenever

are irreducible, we have

can be set into pairs such that

The ideal generated by

is the least ideal

. We denote it by

is a one-element set, then

is called a principal ideal and we write simply

It is easy to prove that

is an ideal in

, we define a coset

are in the same coset of

is and only if

. The set of all cosets is denoted by

. Such a ring is called the quotient ring.

the ideal of even numbers in

. Indeed, two numbers are in the same coset of the ideal

if and only if both are even or both are odd, so there are only two cosets, and the operations on these cosets are consistent with operations modulo

is an isomorphism of rings.

One can also prove the following important theorem, called the theorem about a homomorphism. If

is an isomorphism of

This leads to the following characterization:

In particular, every maximal ideal is prime. By Zorn Lemma, every proper ideal is contained in a maximal ideal. Thus, every ring can be mapped onto a field.

, then we say that

. It is easy to prove that

if and only if there exists a unit

is a prime, if and only if for any

. It is clear that

is a prime if and only if

is a greatest common divisor of

. In general, the greatest common divisor may not exist. It is clear that it always exists in a domain with unique factorization.

are domains of principal ideals, but

Moreover, in a domain of principal ideal it is easy to see that every two elements have their gcd. Indeed,

There is this known algorithm of finding the gcd of two integers. If we want to find

, so we can repeat the step for smaller numbers. If, on the other hand

, the divisor we are looking for is

in the following way

This algorithm ends because in every step the rest in in some sense smaller — in this case in the sense of absolute value. We may use this algorithm in other rings as well provided that in the given ring we find a property (called a norm) according to which the rest descreases in every step, because only this guarantees that the algorithm eventually stops.

An norm in a domain

is and only if

. A norm is eauclidean (thus, it allows to use the Euclid algorithm to find gcd), if morover for any non-zero

. The domains for which there exists an euclidean norm is called euclidean domains. One can prove that every euclidean domani is a domain of principal ideals. Both

with the norm being absolute value, and

with the norm being the degree of a polynomial

are euclidean domains. There exists principal ideal domains which are not euclidean, but they are not very easy to find, e.g.

for any other element.