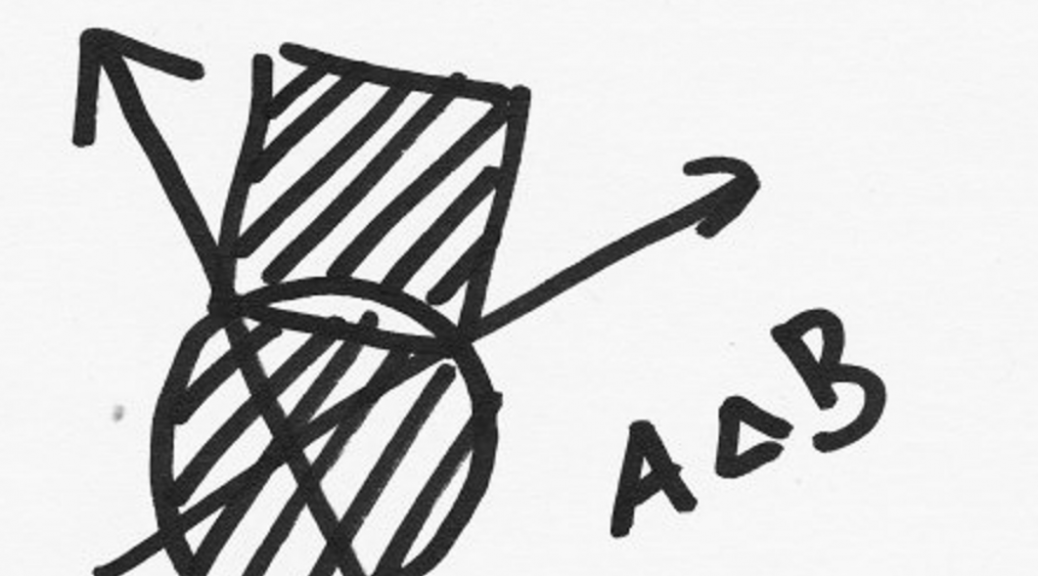 The first part of our course is set theory. But… why do we study set theory? Why it is here where the whole higher mathematics starts?

I think that there are many answers to those questions. Set theory simply is in the heart of mathematics. It supplies the rest of maths with notions and assumptions. It gives mathematics its language. So that mathematicians are able to communicate in a precise way, which is easy to understand why such a precision is crucial in mathematics. Mathematicians achieved it fully (somehow in contrast to layers, where more precision is also needed…).

But there is more to that. Set theory is also a discipline which has elaborated perfect mathematical reasoning. Precise, logical, but also amazingly ingenious and spectacular reasoning. Ability to create such a reasoning, which one can improve studying set theory, seems to be the most basic ability of a good mathematician. And, I dare say, the most basic ability of an intelligent human.

Finally, the most elusive argument. Set theory magnificently shows the greatness of human mind. It describes an elusive part of the world, going on in a human mind. But it is not just thinking up things, it is discovering them. It feels extraordinary to be able to discover something using only your own mind.

What do we discover? We discover phenomena the most elusive matters, finding answers to the most extraordinary questions. Questions about infinity, about the sense of logical reasoning, about the nature of the world. The answers are absolutely rational and metaphysical in the same time, and show that between these two aspects there is no contradiction.

Now, let us talk about proving that two sets (usually defined by some set operations) are always equal, e.g. we will prove, that

. You already know from the lecture that there are three methods, out of which we will prefer the third one, because it is the most general method and it will be useful further in the course.

can be easily done simultaneously. We simply pay attention whether the implications in the proof of that if