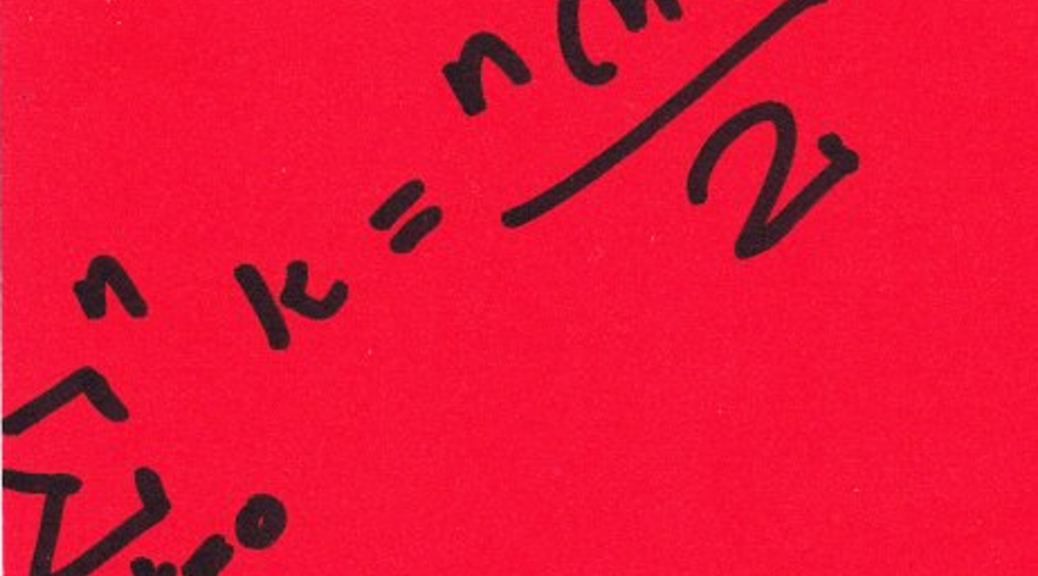 Secondly, as usually studying mathematical analysis is simply practice of thinking. And the ability to think logically is important regardless of who you are: mathematician, economist or programmer.

We start with the mathematical induction. It is a powerful tool to prove things. The sentences proved by this method will not have a continuous character like the rest of calculus, will only concern for example natural numbers.

It is a very simple and yet powerful method of making conclusions. Assume we have a sequence of batteries (arranged left to right) about which we know two facts:

then immediately we can tell, that all the batteries in the sequence have minus side on the left. Obvious, isn’t it? Those two pieces of deduction are called the first and the induction steps.

(in our example: n-th battery has minus side on the left) and we would like to prove that the sentence is true for any

. The mathematical induction makes it sufficient to check only the two following facts:

Let us prove a mathematical fact using the induction. E.g. that for any natural

. First we check the first step. Indeed for

Next we check the induction step. Assume that the sentence is true for

(we will call it the induction assumption). We would like to prove the sentence for

and we are done. We have checked the induction step. Under the principle of induction we have proved that for all